As a Way to Practice to Kill Enemy Fast

If you’re getting used to play the game safely, it will be harder for you to kill an enemy offensively. But if you push yourself to play aggressively, you will definitely increase your skill on killing the enemy.

Killing an enemy in Free Fire is the main part of the entertainment in the game. Without it, your gameplay will feel dull and boring. Which is why, playing aggressively can be important for you in the future. 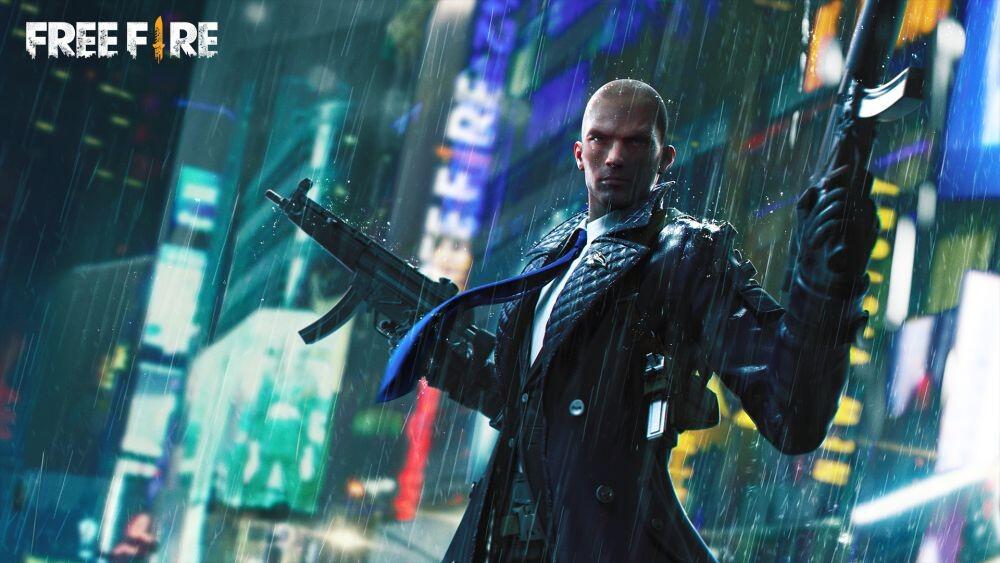 In Free Fire, there are many types of players with different characteristics. But as you can see, the one who stands out from the crowd is always the aggressive one. I bet you never see any Free Fire youtuber who keeps on hiding all the time in the game. All of the pro players or the youtubers must have the courage to play aggressive.

That way, they will be able to increase their skill as they play. And with bravery, playing aggressive can also be entertaining to watch.

Get to Know Your Weapon Even Better 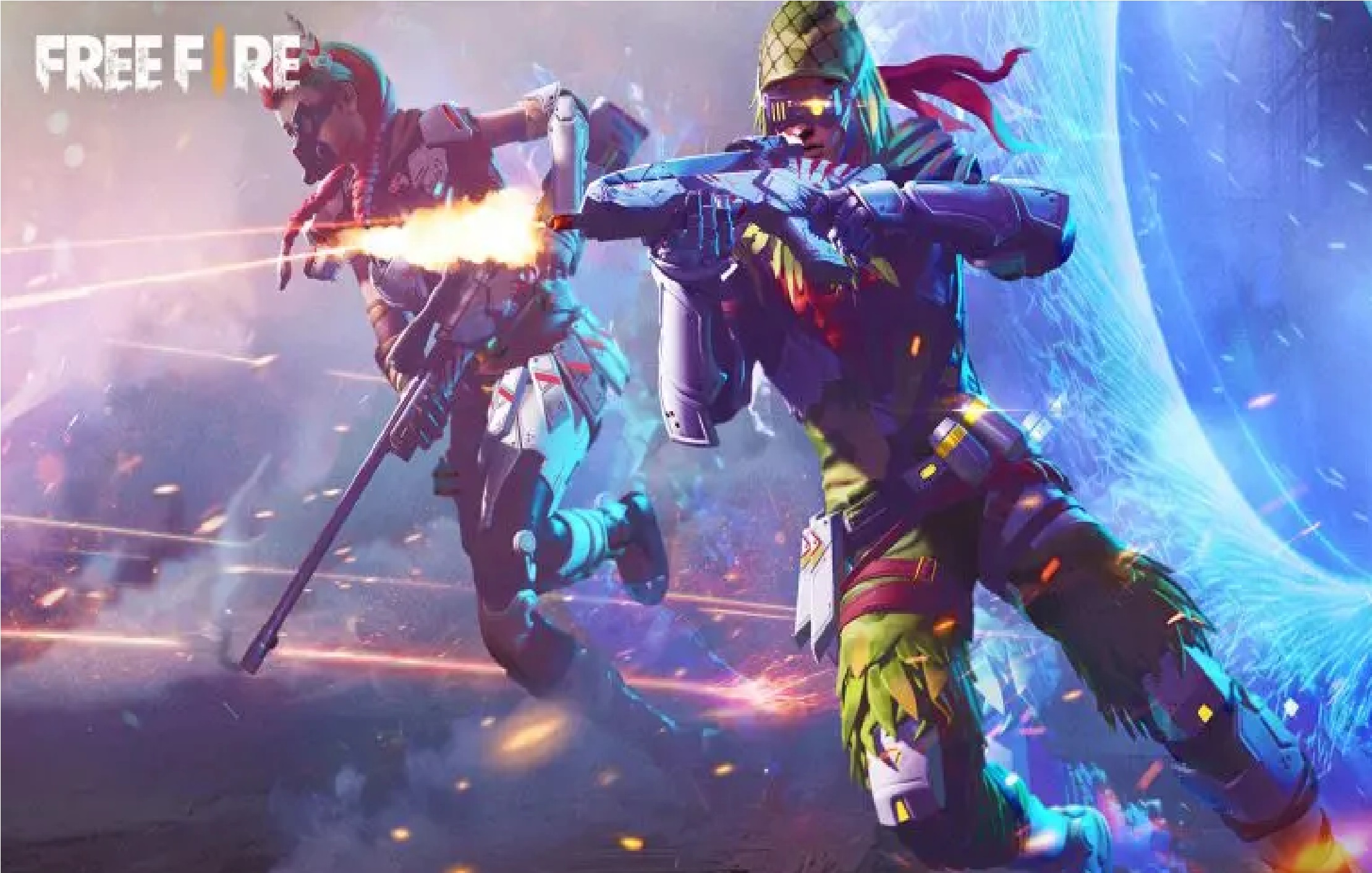 If you play aggressively, then you can get to know how to use your weapon properly. It’s because every aggressive players must have used their weapon more often than normal. Aggressive players tend to look for enemies all the time, and they will use their weapons more often because they keep on shooting and killing their enemies. But beforehand, make sure you know what’s the best weapon option for you. And you need to know which type of weapon is the right one for you in every circumstances.

To Better Your Reflex and Offensive Skill 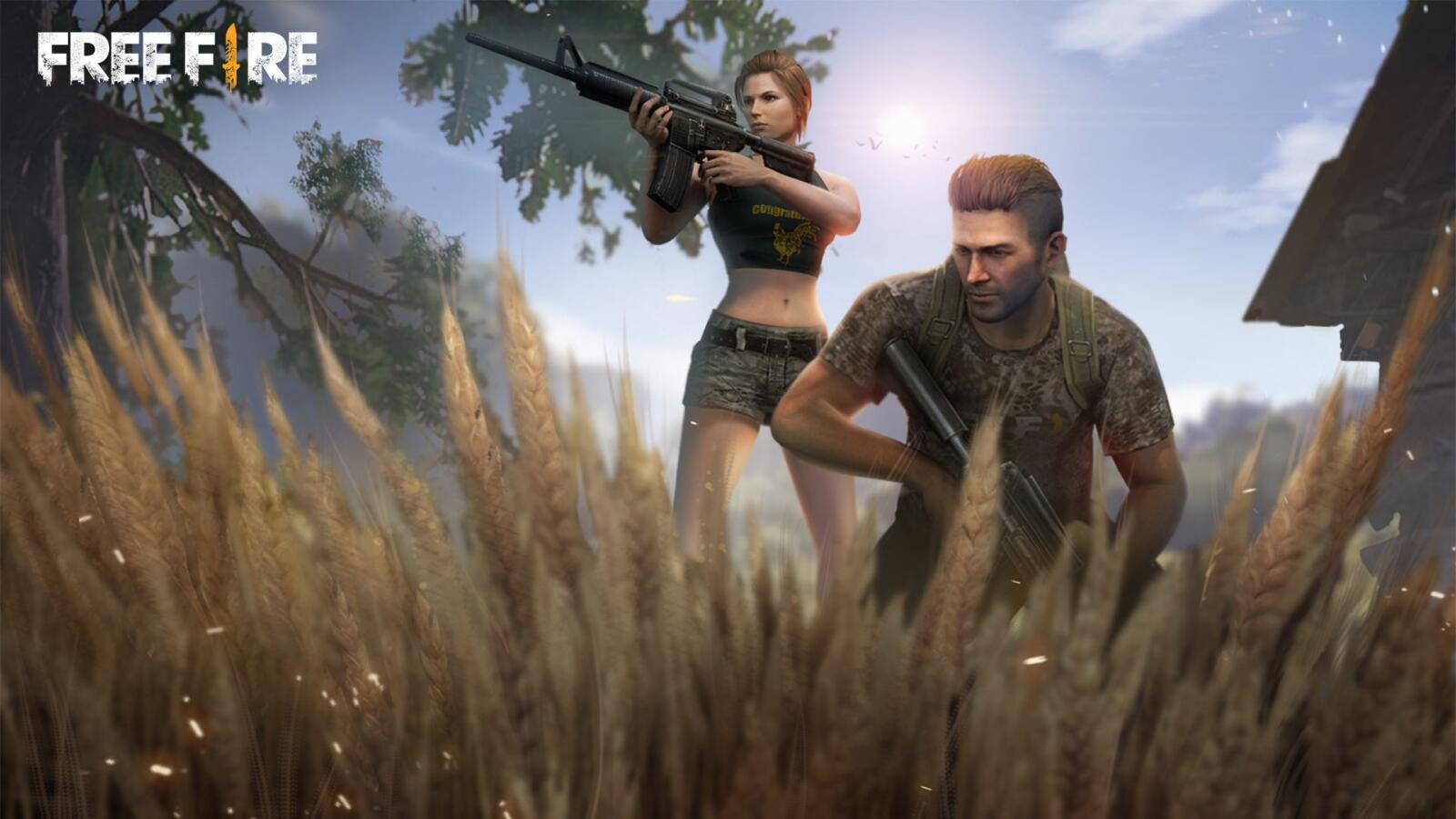 The last benefit if you play aggressive is that you will have better reflex as you progress in the game aggressively. So keep playing aggressively in order to increase your reflex in any situation, either defensive or offensive. A good reflex can be useful for you to counter your enemy in Free Fire.

And that’s some reason why you should play aggressively in Free Fire season 17. Make sure to follow esportsku on instagram for more tips to come!

5 Attachment in Free Fire (FF) To Make Your Weapon Better

Tips to Use the Spray Paint in Free Fire (FF)

The Unique Facts about the AWM in Free Fire (FF)