Espotsku this time will give some mage heroes that Assassin Mobile Legends users hate. Well, for those of you who often play hero assassins, definitely stay away from the following mage heroes.

Hero counter assassins are usually heroes who have high crowd control abilities. In this case, the hero with this ability is the Mage hero. Hero mages can be the weakness of hero assassins and at the same time are their own prey.

This is the row of hero mages that assassin users hate the most in every game in Mobile Legends. 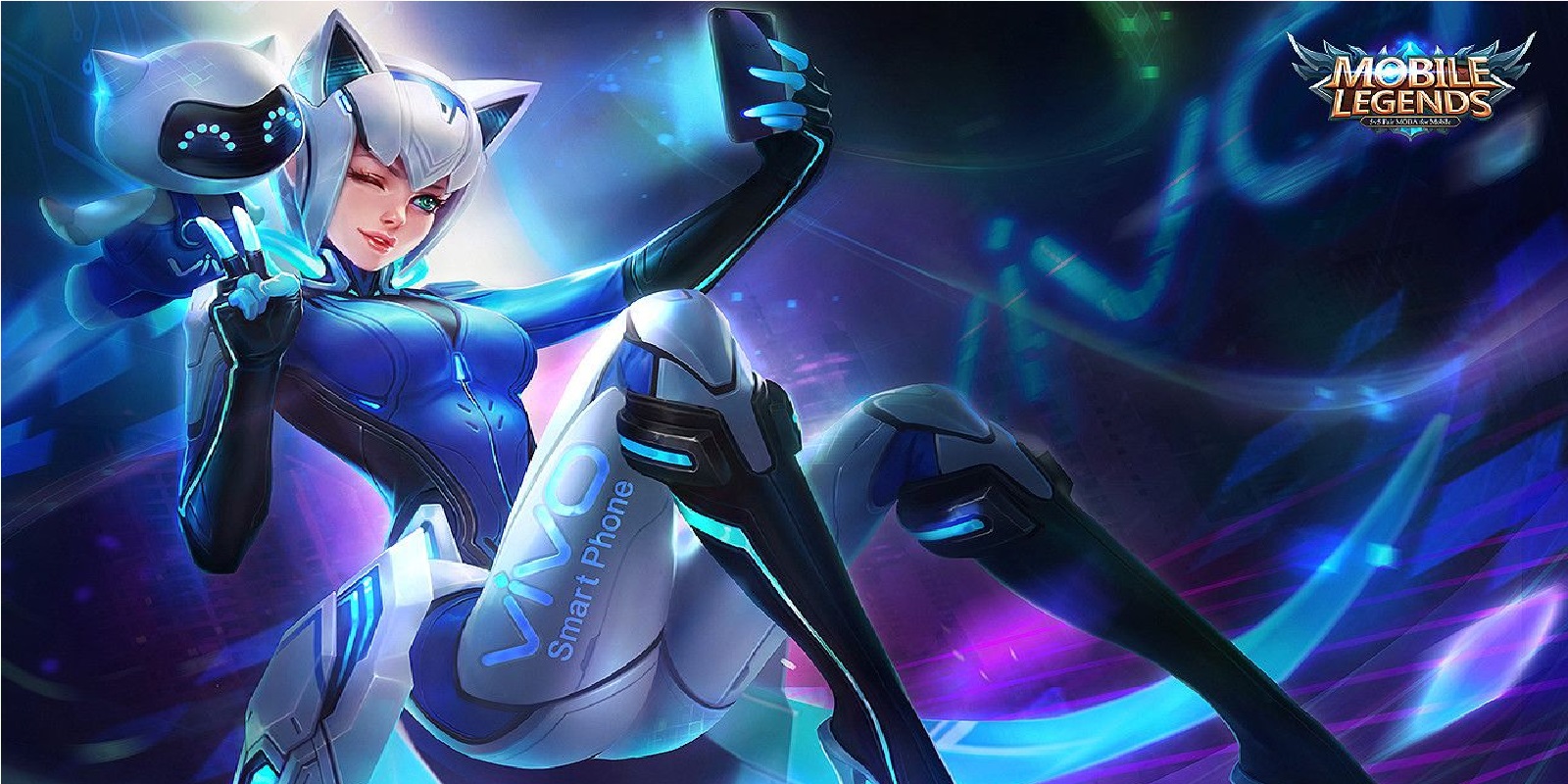 The first hero is Eudora who is a mage hero who is quite popular today. Especially with the presence of the latest revamp update for this hero, Eudora is one of the heroes that must be anticipated.

Eudora’s combo is very deadly with a very long stun and annoys his opponent. Moreover, Assassins tend not to have magic resistance, so they will die instantly if they get a eudora combo. 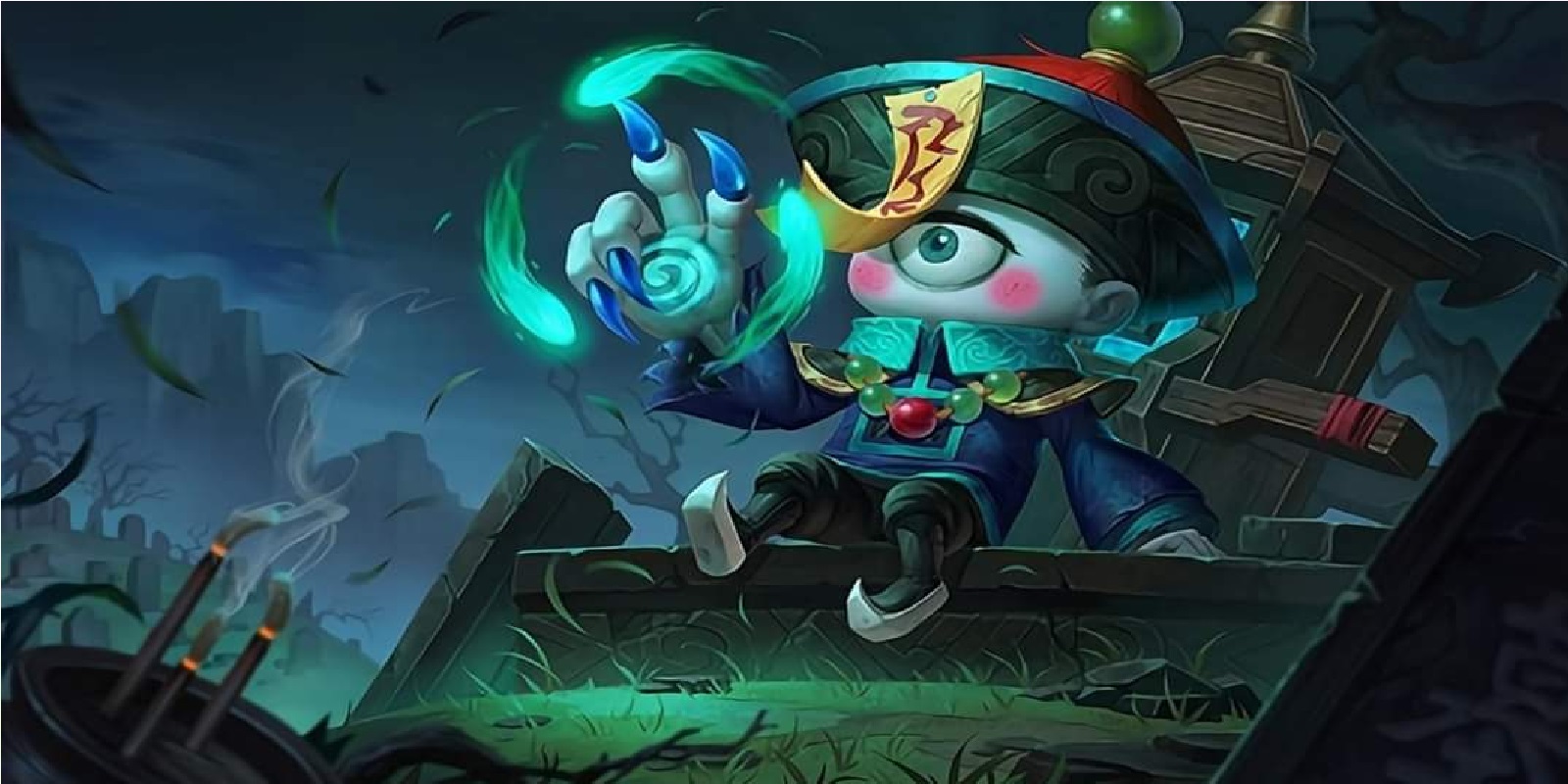 Next is Cyclops which is one of the mage heroes with the best lock ability among other heroes. Cyclops himself had become a pretty meta support hero thanks to his ultimate.

The attack can aim directly at the opponent and then attack and stop the opponent’s assassin hero very easily. This hero is the best among other lock heroes. 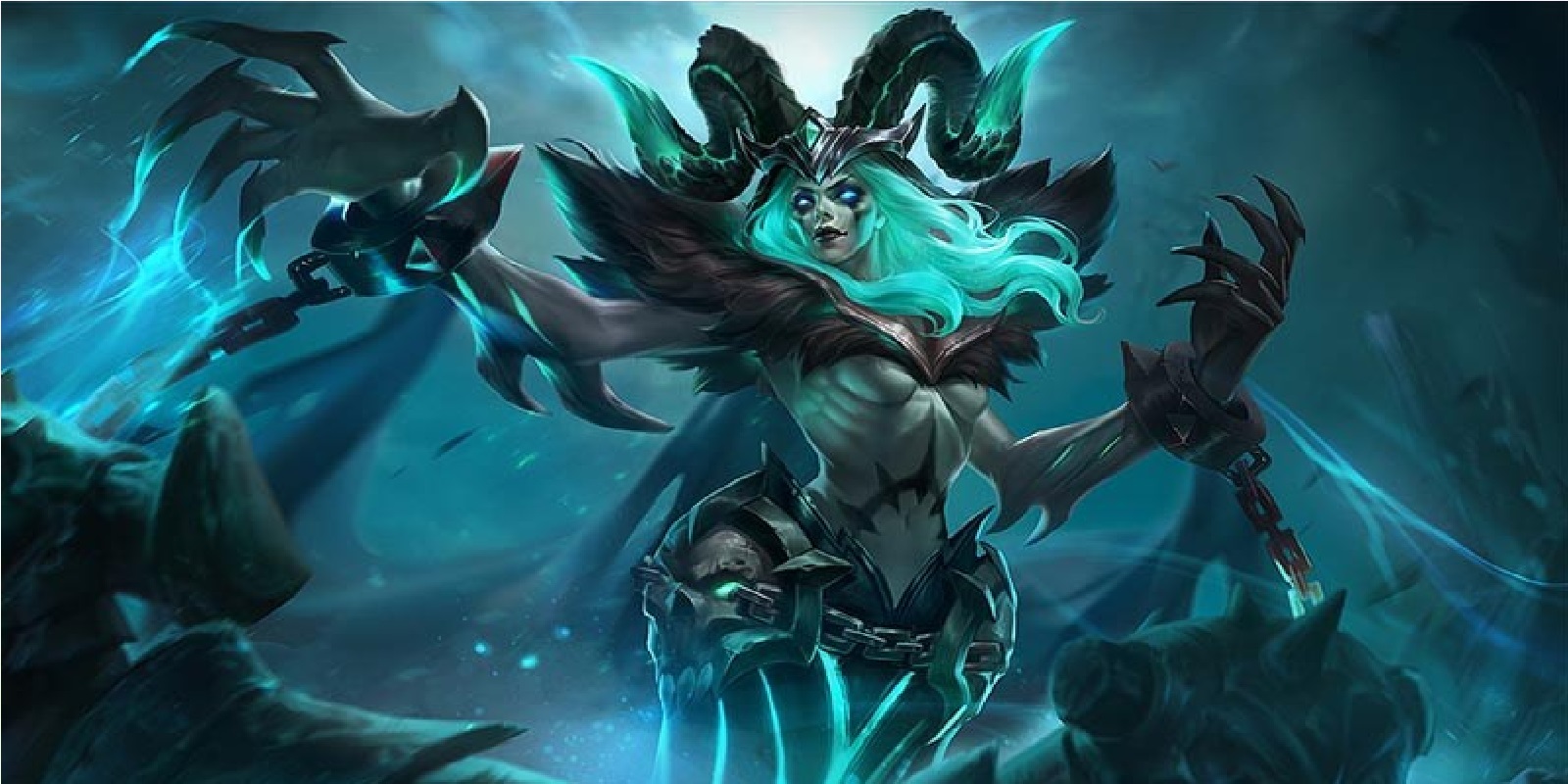 Not only strong CC, the damage from Vexana is also very strong with damage that can erupt between opponents who have fallen first. Next is Aurora, which is the most hated hero by Assassin users because of its very deadly lock ability. Aurora can stop the movement of any assassin hero with her frozen skill.

This ability will work on more than one hero and then deal a lethal attack by dealing a very large ice meteor attack. 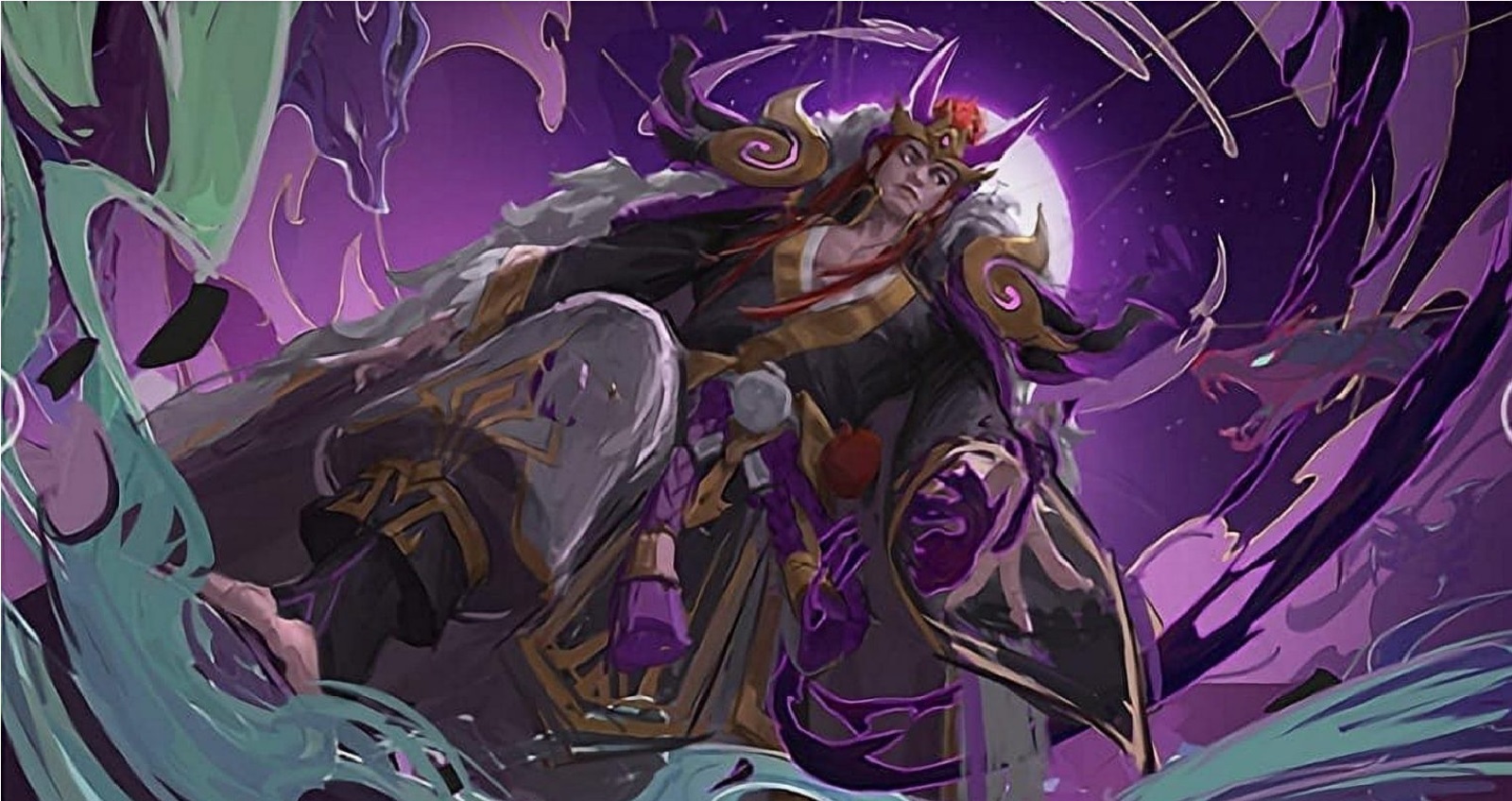 Finally, Valir is the best mage hero with Crowd Control attacks but is also very deadly. This Valir ability can stop the assassin hero when it gets close.

With his second skill, Valir will keep anyone who approaches, this one hero is the only hero guard besides the tank hero. Valir’s ability to cover is very strong.