With this new character coming soon to the game, here we have some tips to use the character D-Bee in Free Fire that you need to know. This is one of the latest character that is going to be releasing in Free Fire.

Free Fire is a really popular battle royale mobile game with millions of active players worldwide. Garena as the developer of the game, will keep on updating the game. Which is why, Free Fire is always getting better and better every time. And the features in the game is also really useful for you to know. Because in this game, you can purchase many things for you to win the game.

So now we’re going to find out more about some tips to use the character D-Bee in Free Fire right now. Let’s check out this article down below for more info about this new character in the game.

The first thing that you need to do in order to use this character is to find out about his agility skill. As you might know, D-Bee is a speedster character that is capable of increasing his movement speed and firing accuracy by 35%.

Use close to mid range weapon 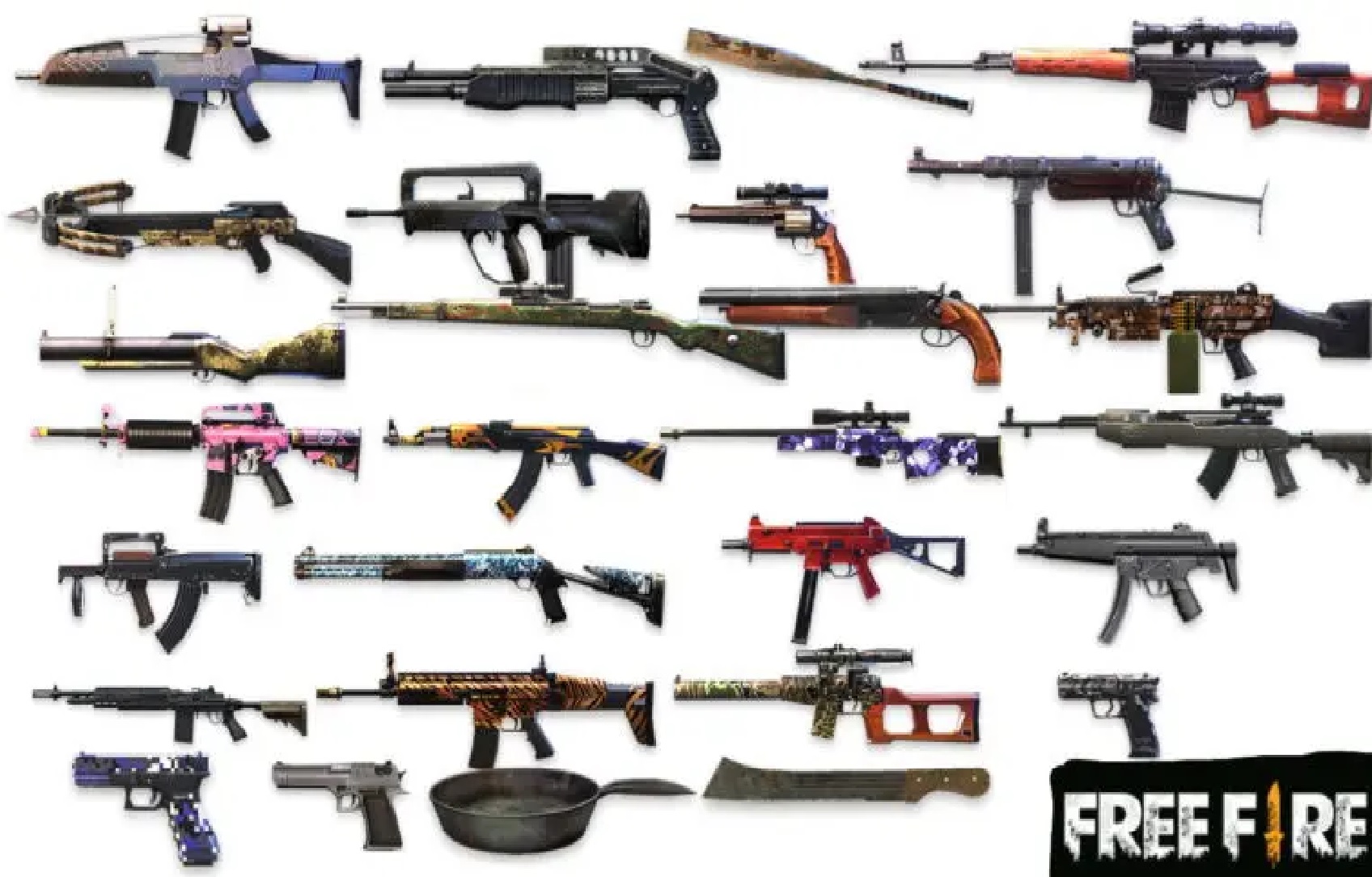 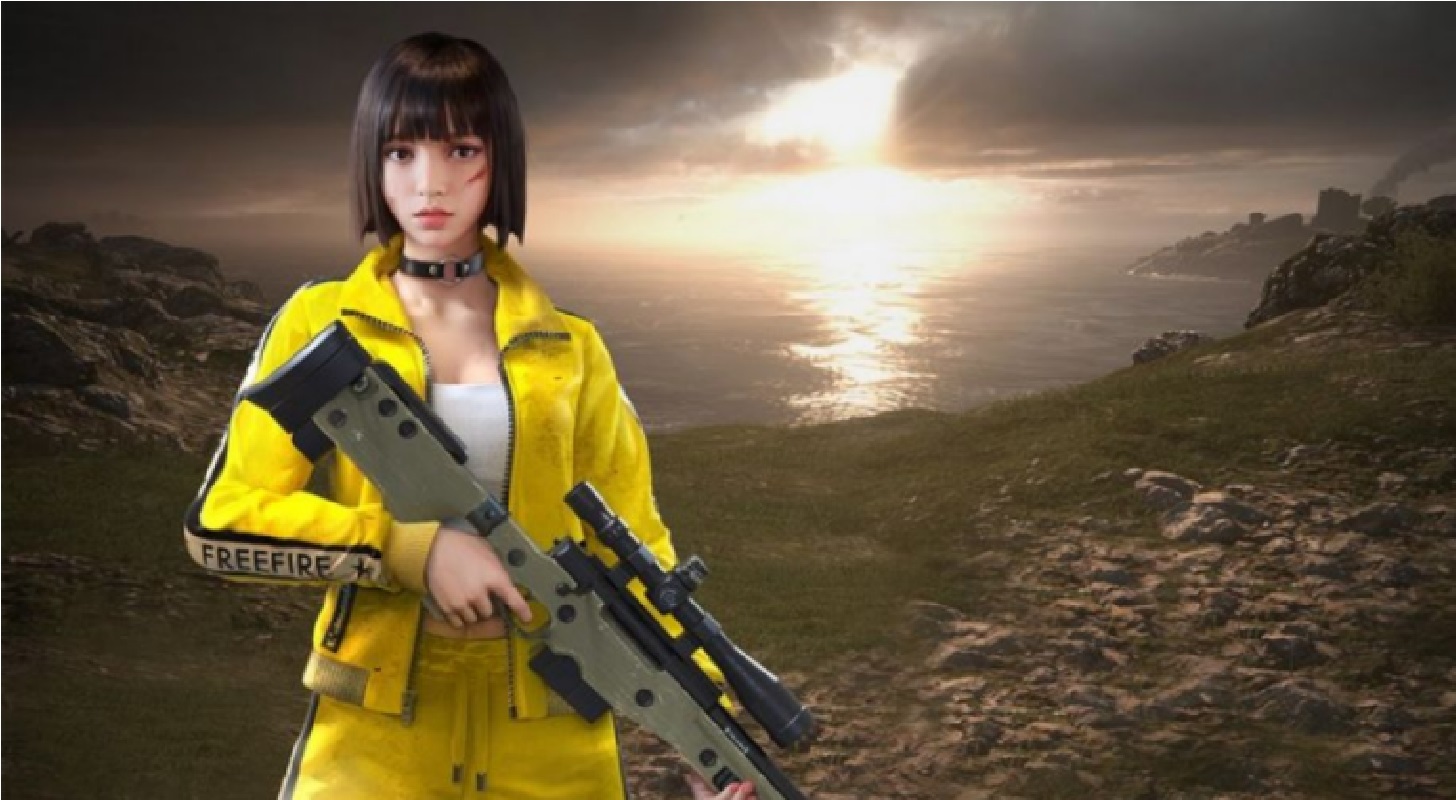 Kelly is one of the character that is capable of greatly increasing her running speed. So if you combine D-Bee’s skill with Kelly’s skill, it will be a really deadly combination for the enemy to face. 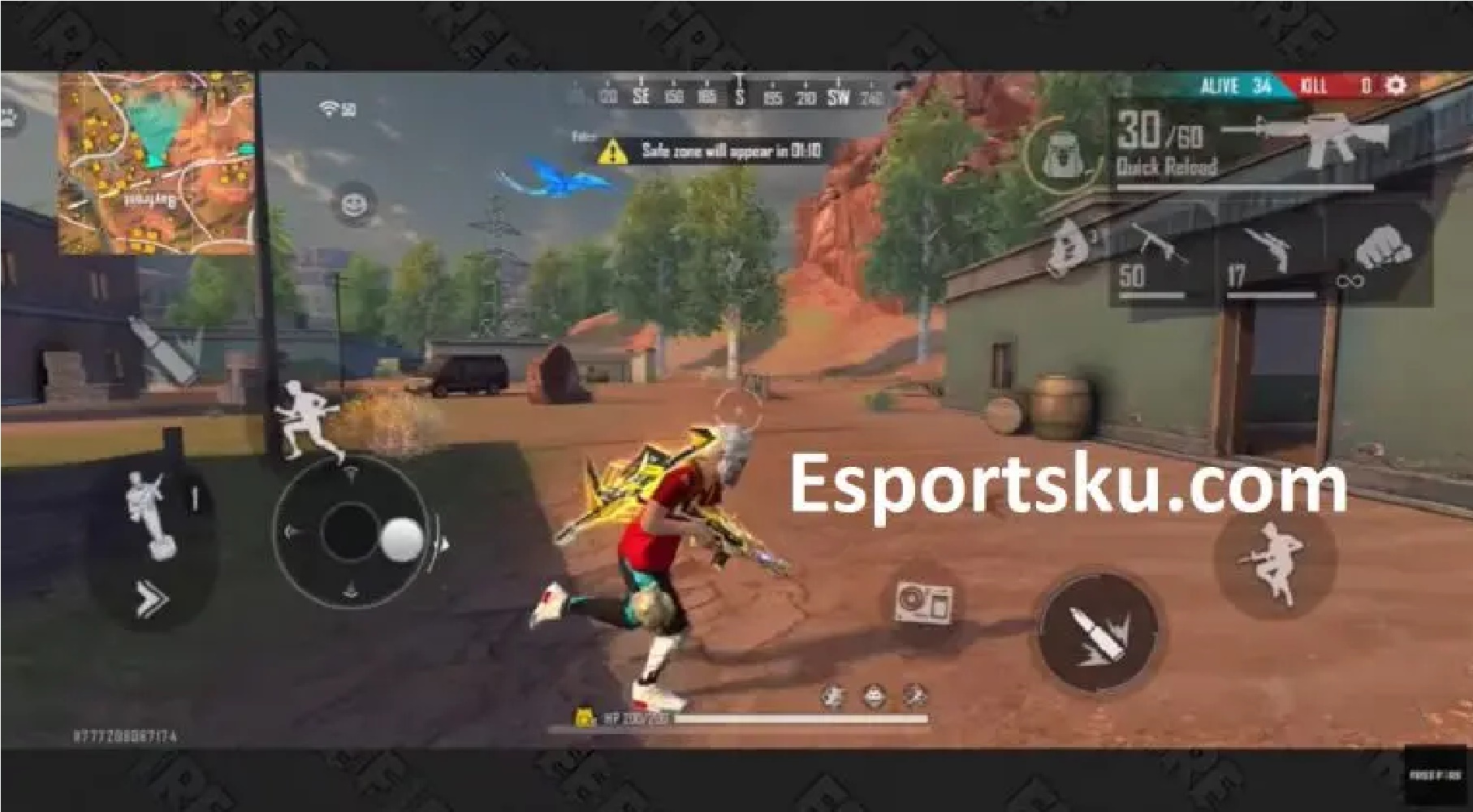 Shooting while moving can be one of the most effective way to battle your enemy up close. By doing this, the enemy will be having difficulty trying to counter your movement. 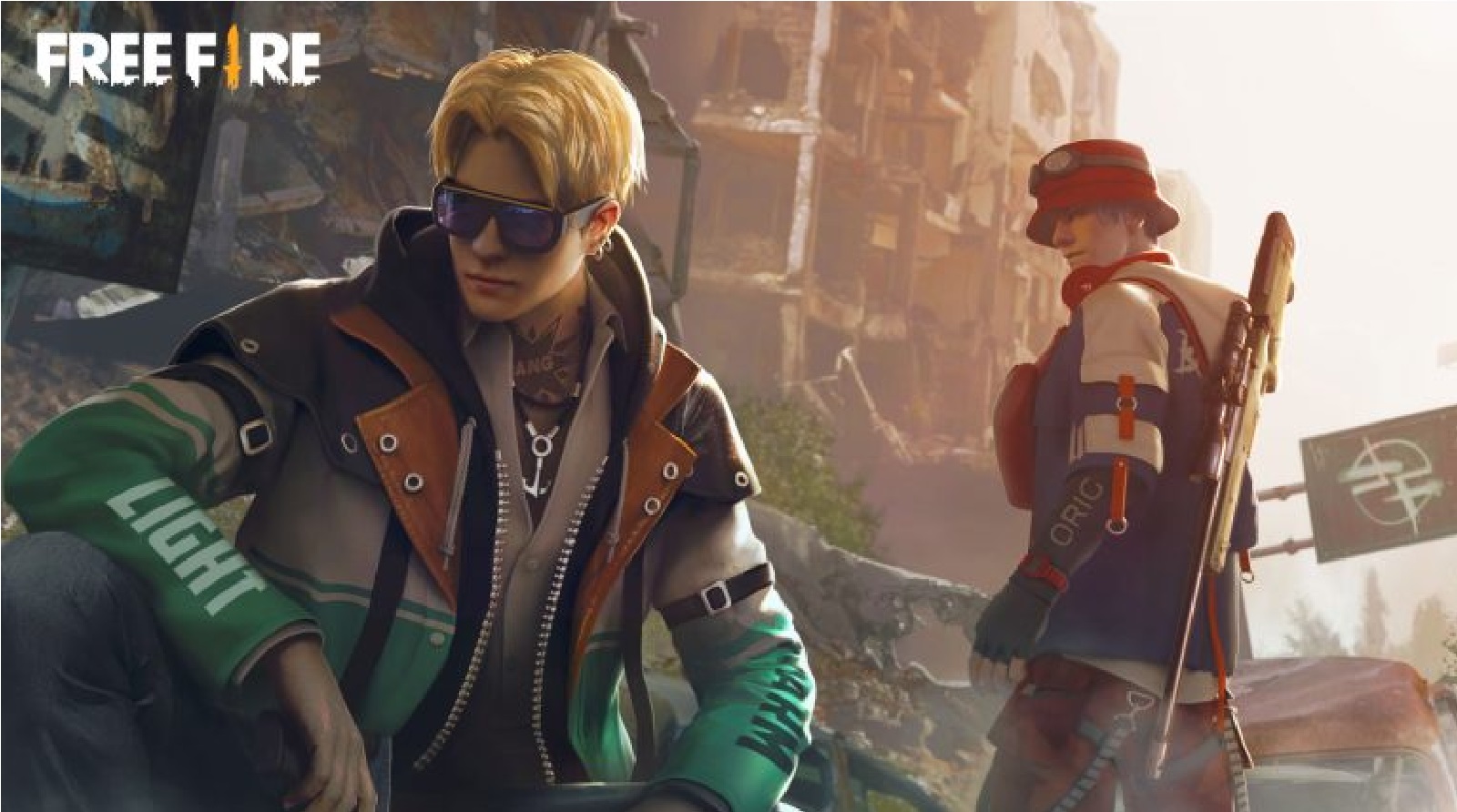 And that’s some tips on how to use the character D-Bee in Free Fire. Be sure to follow esportsku on instagram for more tips to come!

5 Tips to Win in Stronghold Mode in Free Fire (FF)

Tips to Get the Cloaked knight Bundle in Free Fire (FF)

Tips to Obtain the AC80 Tribe in Free Fire (FF)