One of the competitive way to play PUBG is to participate in a scrim match. However, there are many players that is having difficulty to kill enemy in PUBG Mobile Scrim.

One of the competitive way to play PUBG is to participate in a scrim match. However, there are many players that is having difficulty to kill enemy in PUBG Mobile Scrim. As you might know, the gameplay tempo in this kind of match is way different than classic match.

One thing that you often see is that there has to be some players that is really skillful in classic mode. But once they participate in a scrim match, they look like an amateur once again. Or this might occur to yourself. Let’s find out why. 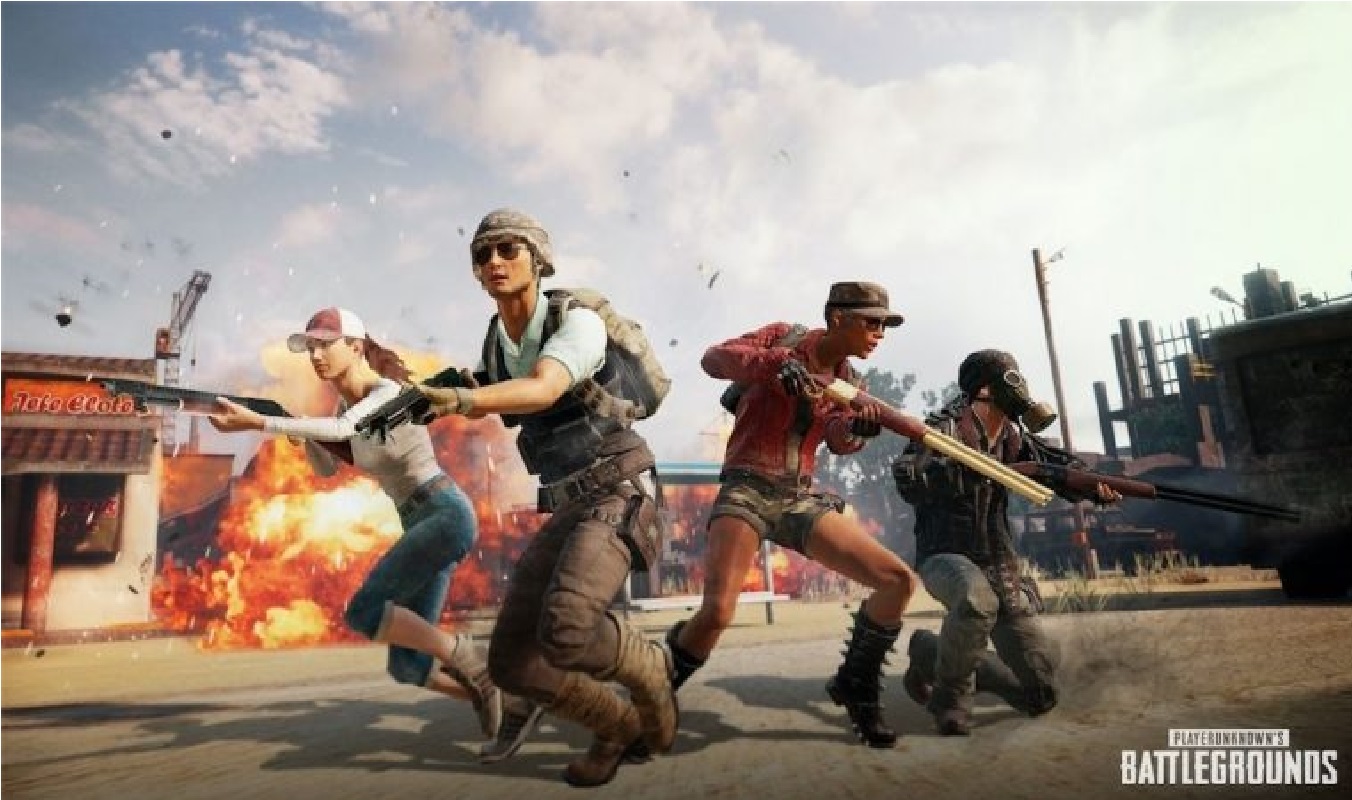 If you’re used to play in classic mode, then you will definitely feels something different in a scrim match. As you might know, the players in classic mode has different objective. Only a few players that is really serious about every game.

And the other might just be playing for fun and joke around. Some even date by playing together with their girlfriend or boyfriend. In scrim match, everyone is going for a win, which increases the tension of every match.

Scrim in PUBG Mobile is only for the real deal. So if you participate in a scrim, make sure that you have the skill to compete against the other players.

If you’re getting used to seeing a bot in the beginning of the game, then it will be a different story in scrim match. In a scrim match, everyone that you’re seeing is a real player, and they’re willing to kill you right away.

So in a scrim match, the pressure is on from the beginning of the match. Which is why, it is important for you to get used to early game battle against real enemy.

Every players in a scrim match is already having some decent skills to compete with each other. And some of those players were already participating in some many scrim match. That makes them mentally strong to battle against the real deal from the beginning of the game.

And that’s some reasons why it is difficult to kill enemy in a PUBG Mobile scrim. Don’t forget to follow esportsku on instagram!

How to Use the Utility for the HBD PUBG Mobile Meta