Gloo is the newest tank hero that was released on the Advanced Server on February 9 yesterday. The presence of the Gloo hero also provides some of the newest gameplay about this one hero. Curious what the gameplay is like?

Currently, Gloo is only available at the trial stage. On the advanced server itself, Gloo still cannot be purchased and can only be tried for a few days. Well, fortunately, many have provided some gameplay about Gloo’s hero so that you are not so curious anymore.

Gloo’s new gameplay is very interesting, it is a very deadly tank in the game. Sure enough, this makes the ability of this Tank hero very special in Mobile Legends.

Gloo has very broad skills, especially in his crowd control abilities. Almost all skills have CC capabilities, from the first, second and ultimate skills. With this very capable ability, he can become a very strong tank hero in Mobile Legends.

For example, Gloo’s first skill can attack an opponent from an attack that is far enough to give a slow effect on the opponent it hits. Gloo’s second skill is also very suitable for use in chasing opponents and also gives a CC effect. 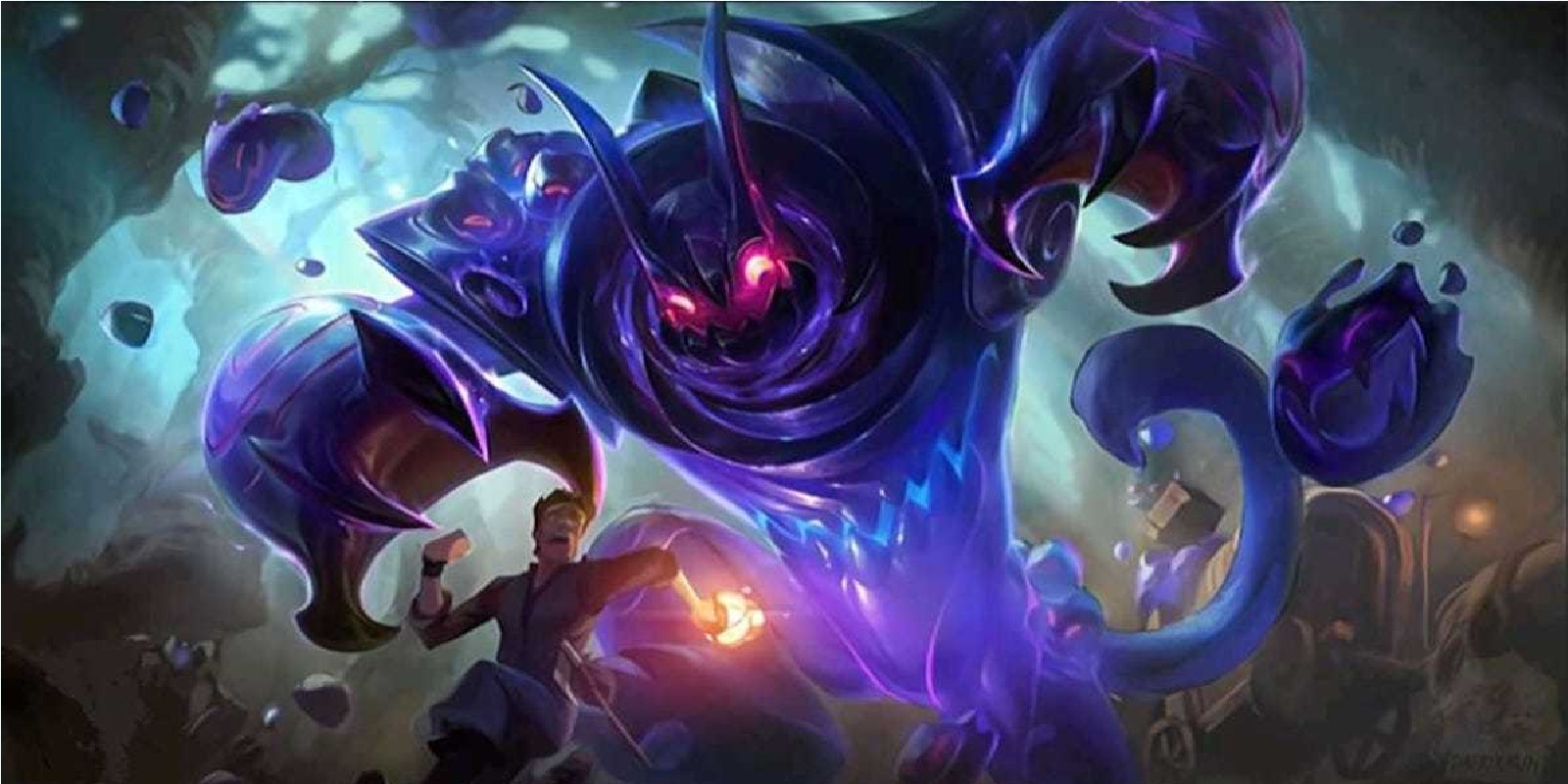 The most OP of course with the ultimate which is owned by Gloo. This ultimate allows Gloo to become small particles that make it turn into a slime.

When using it, you can approach the opponent you are after and then attach your body to the hero. Not only that, when you stick, you can attack the opponent from his body, which makes any hero who has been hit by Gloo’s attack will definitely lose.

Gloo is one of the tank heroes that has enormous damage and crowd control. With Gloo’s abilities, hero one is likely to become a meta hero in Mobile Legends.

Gloo will be very good at covering the team, initiating and becoming a support hero. Especially in the current meta, heroes who have abilities like Gloo will be needed. This allows Gloo to become the most OP Tank hero later.

Unfortunately, you have to wait a long time if you want to use Gloo on the Original Server, our prediction is that this hero will be released in April or May. Now it’s clear that it’s not about Gloo’s hero gameplay?

That’s all the review regarding the gameplay of the new Gloo Mobile Legends hero. Hopefully the above review can be useful for those of you who are currently very curious about this Tanker hero in Mobile Legends. Keep practicing, play wisely and don’t become a toxic player!