One of the coolest Chou skins after KOF is Dragon Boy, which this skin was first released a few years ago with a special Chinese holiday theme. Now for those of you who are Chou users, here's how to buy Chou Dragon Boy skin in the Mobile Legends game.

Chou is the most favorite fighter hero and becomes a meta hero in each season. Many Mobile Legends players currently crave Chou’s hero, although this hero is difficult to play, many players hone Chou’s skills and make him a favorite hero. 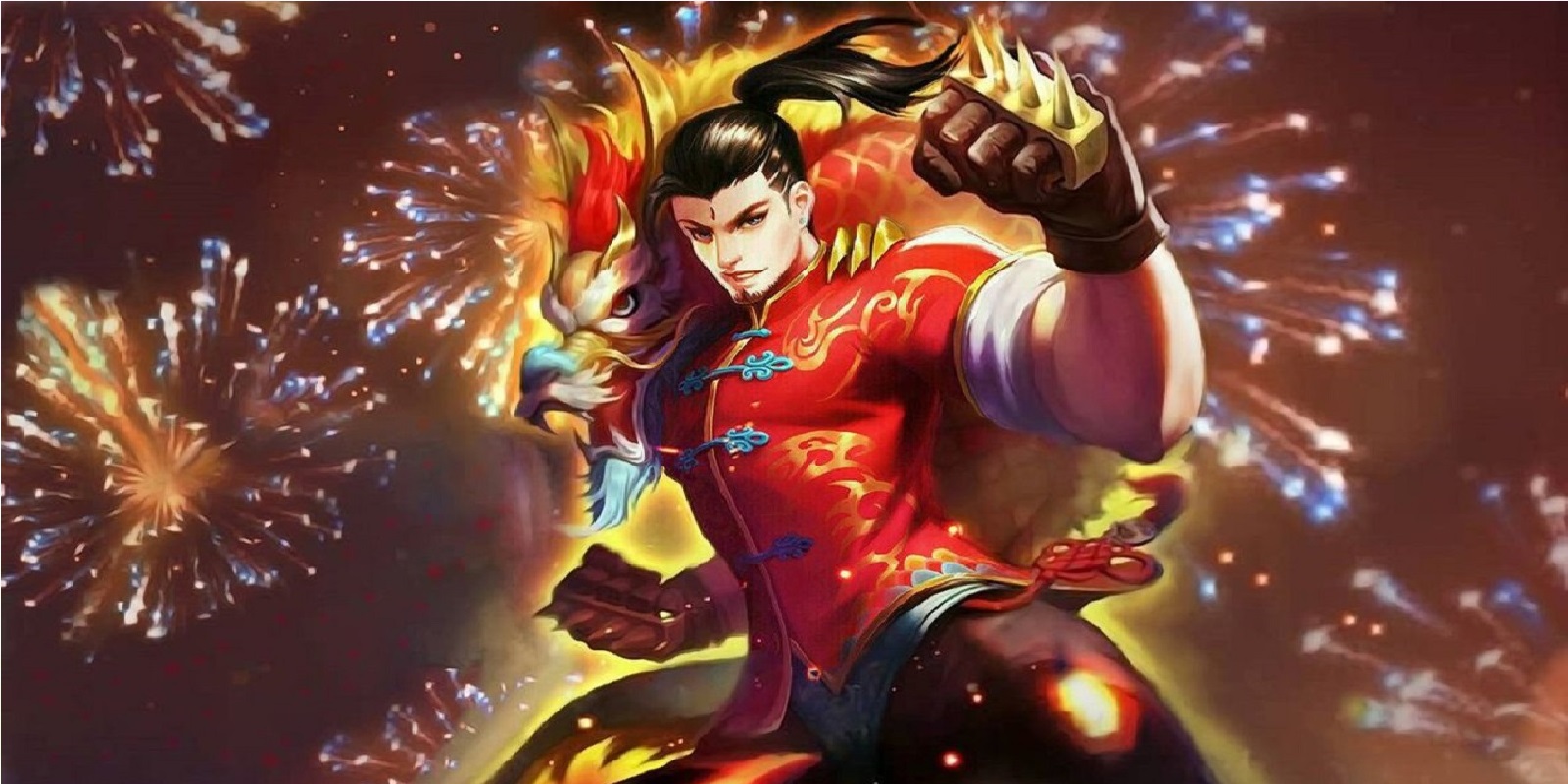 Through the Grand Collector Event

First, you can buy Chou Dragon Boy skin at the Grand Collector event, which is an event that often presents Collector skins every month.

However, in the latest update in February 2021 yesterday, players can choose prizes which are not only Collector skins. At this event, you can choose one of the three existing skins.

Among them is the main prize, namely the Skin Grand Collector, then there are other Epic Limited skins that have been presented at the Lucky Draw Event. That means you have the opportunity to get Chou Dragon Boy skin at the Grand Collector event.

Even so, the skins that are awarded are quite limited, which is in accordance with the wishes of the developer, but you can definitely get the Epic Limited skin that has passed in this one event.

The second is through the Event Party Box where you can buy Chou Dragon Boy skin, the party box is one of the events that often presents various Epic Limited skins as the main prize, especially following this event you can get a cheaper price than usual.

But still, the prizes you get are in accordance with the gacha you get so it will be very difficult to get. But with the diamond capital you have, of course you can get all the prizes in the Party Box.

The Party Box event is one of the routine events that Moonton often presents every year, even in a year you can participate in this event two or three times.

So that’s all for how to buy Chou Dragon Boy Mobile Legends skin, hopefully the reviews we provide can be useful, especially for those of you who need it. See you! Keep practicing, play wisely and don’t become a toxic player!

How to Fix Mobile Legends Can’t Update On Android (ML)