Esportsku will provide a review of the story of the hero Cecilion in Mobile Legends. Well for those of you who are curious, please see the following.

Cecilion’s ability lies in the stack of his skills, the stack will get stronger if it continues to be improved, every attack from Cecilion can flatten all his opponents.

As a user of Cecilion’s hero, of course you will be very curious about the story of this one hero. For that, you can see the review below. 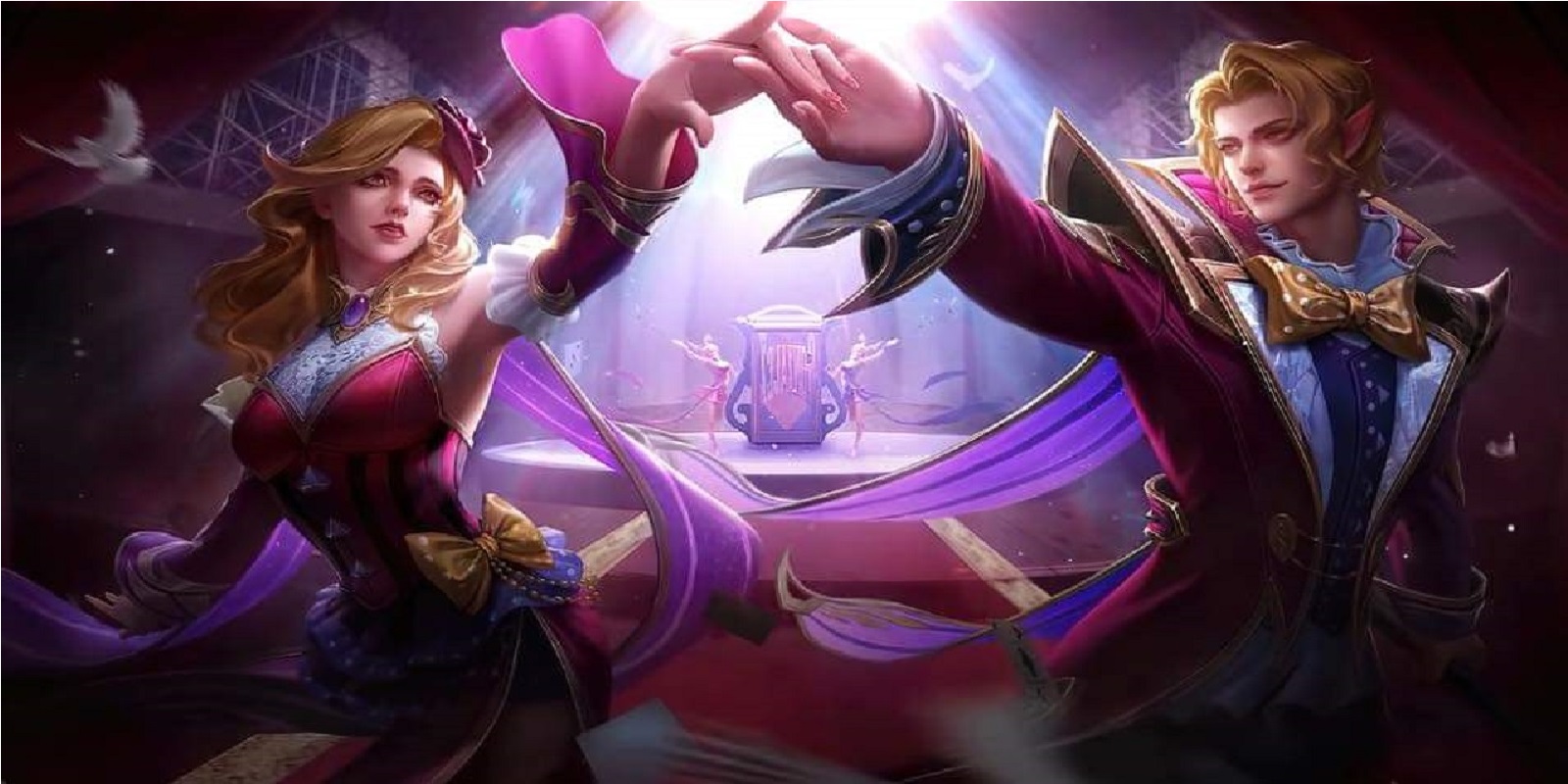 Cecilion is a race of Blood Demons. Cecilion decided to wander alone in order to avoid persecution from Lord Lava.

Not only that, the Blood Demon race is also the target of the Abyss, and is also a race that is hated by humans. This situation made it impossible for him to live safely.

However, Cecilion had a wish that the Blood Demon race wanted to live together in peace with the humans. However, these two races could not coexist because of the hatred from both of them.

Because of his great desire. Then Cecilion became an Opera actor to perform and mingle with the humans in a quota called Castle Aberleen.

When he became an opera actor, Cecilion always concealed his true identity, which was a Blood Demon.

On stage, Cecilion’s performance was loved by everyone, because Cecilion looked very charming and elegant, one day in his show, Cecilion had a beautiful girl named Carmilla.

He was always present and watched every show from Cecilion. At first glance Cecilion was very interested in Carmilla, the two of them actually liked each other. Until one day, they meet and have a secret relationship.

Carmilla turns out to be a royal princess, but the two love each other and see each other often. Until finally the King or Carmilla’s father found out about this. And then kicked Cecilion out of his town.

Carmilla’s father did not like the relationship between them, his father called Cecilion a lowly actor and would marry another prince.

Cecilion got word that Carmilla was getting married, then he gave her a final letter stating her origins and a rose.

When the wedding arrived, Carmilla was very very sad and determined to commit suicide, Carmilla then sliced ​​her hand with a dagger, Carmilla quickly died immediately.

The wedding was a funeral for Carmilla, but then Cecilion took Carmilla’s stiffened corpse and carried it with her.

With the power of the Blood Demon then Cecilion revives Carmilla and they live together.

So that’s the story of Cecilion’s hero in Mobile Legends, how interesting isn’t it? Keep practicing, play wisely and don’t become a toxic player!