Support Heroes With the Highest Winrate in Mobile Legends

Because, usually heroes in mobile legends speerit ADC are very easy to take damage because of skills and items that are focused on increasing damage. So, by using it, you will easily die.

There are also many types of support that you can use. There is tank support with high defense, there is also a support healer with heal skills that can increase the blood of friends, as well as his CC skills to stop enemy movements.

Support is one of the most important roles in Mobile Legends, and one that must be respected properly. Because, not many players want to be support, and the way they play helps the team really well.

Just so you know, hero support in Mobile Legends has a high win rate for use in Ranked. Indeed, if you want to win the game well, you can use support to help the team. 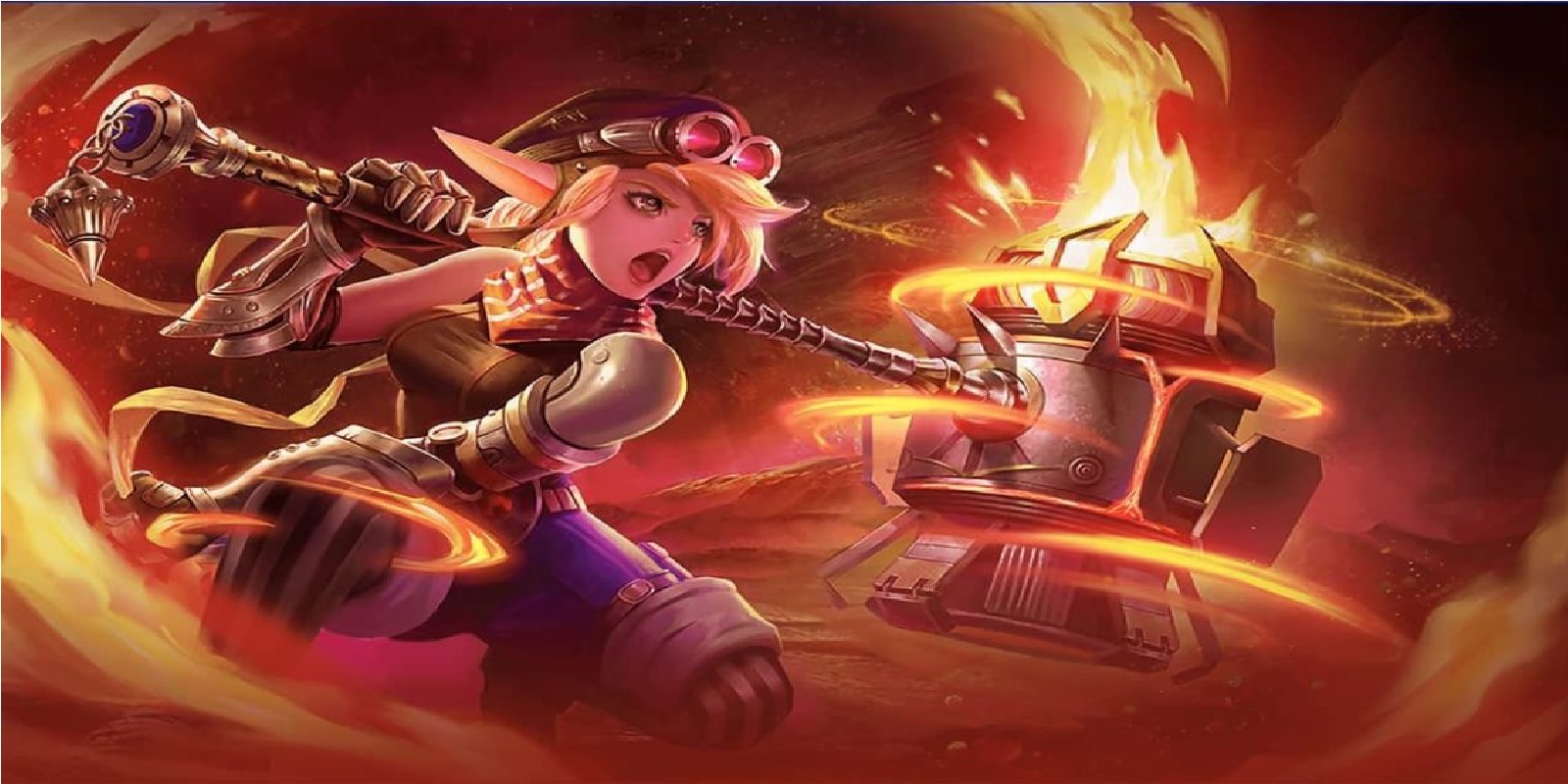 Lolita this time is reaching the top as the hero with the highest win rate i ranked. He has a 56% win rate in Mobile Legends. Maybe he is one of the best support tank heroes who can withstand range attacks.

Not only that, Lolita also has a stun that deals strong damage and CC over a wide area, making it strong to use on Teamfight. He also has a single target stun to attack enemies.

As a support tank, Lolita can guard the ADC well, and withstand incoming range attacks. So, the enemy’s range can be deflected properly using this skill. 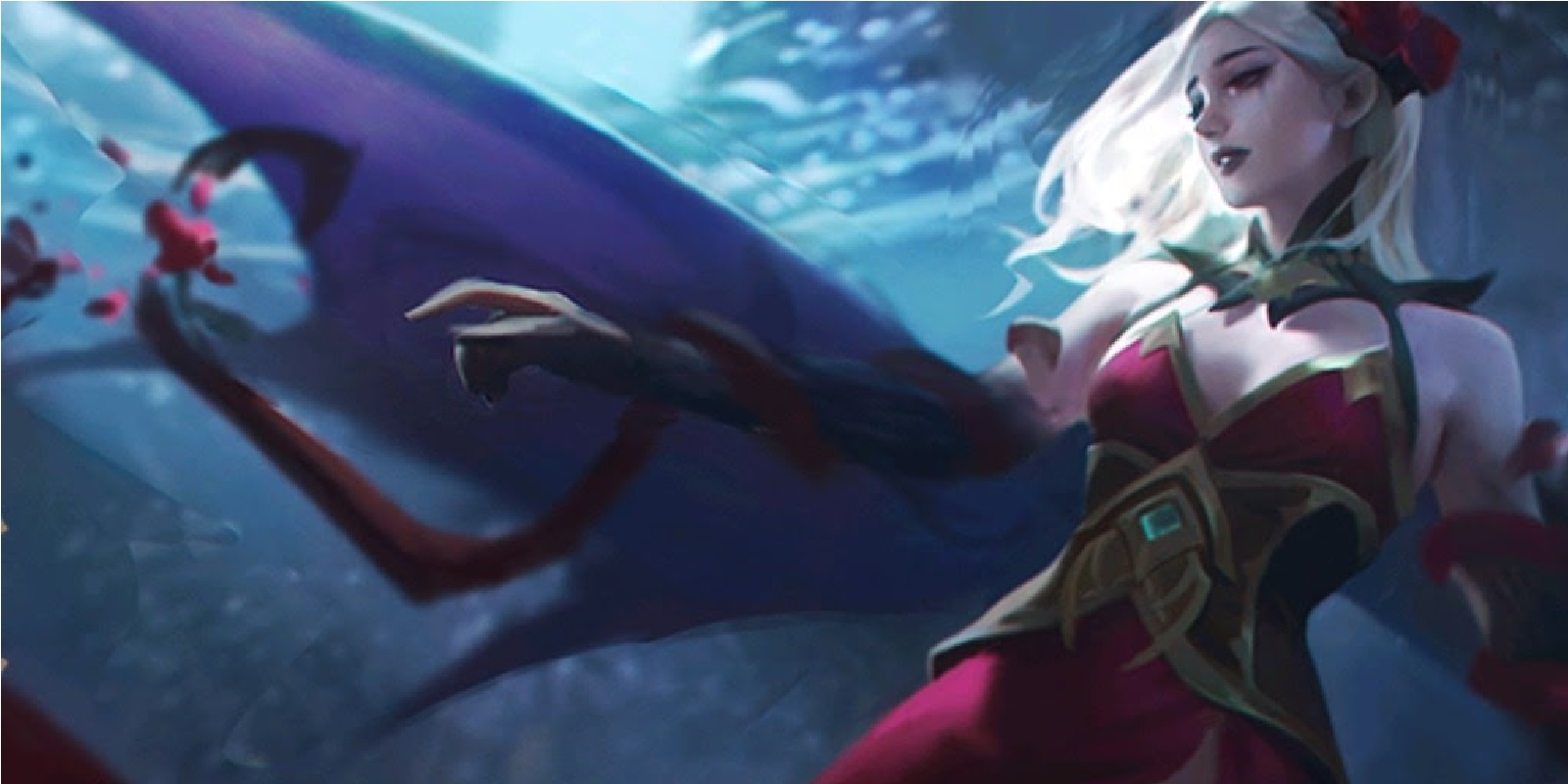 Carmilla has a high enough win rate as a CC support hero. He has a 54% win rate as a support hero in Mobile Legends Ranked. Maybe because he is quite easy to use and can attack enemies easily increasing his win rate.

This one hero is very suitable for use when team fight, because it can make the damage received by the enemy is shared with one another. So, you can provide stable damage to all enemy team members when attacking the enemy.

Not only that, Carmilla’s defense is also high and also has the skills to attack enemies around her. So, he can attack enemies more easily when the team fight begins. 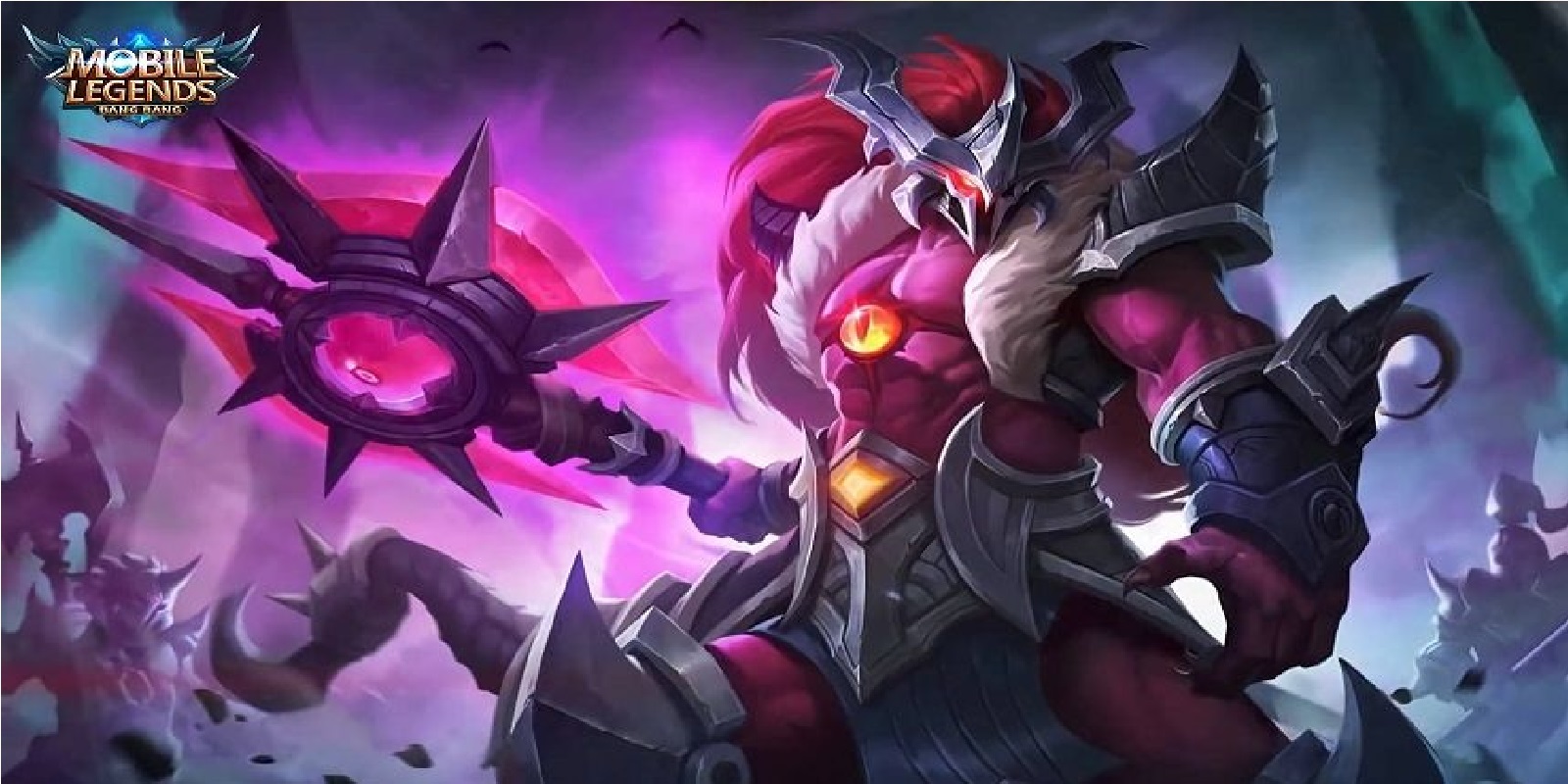 Hylos is a tank hero who has a high win rate, because he does have high buffs and defense as support. He has a win rate of up to 53% in the Mobile Legends rank.

Hylos is also one of the tank heroes who can withstand enemy attacks and buffs the team well. His skill in providing CC also cannot be underestimated, because he can control the battle very well.

This one hero can also make himself immune to CC, so he will be very difficult to stop. When this skill is activated, Hylos also provides extensive AoE damage around it.

This skill deals high enough damage to the enemy, even becoming Hylos’ main damage in attacking enemies. High damage and immune to CC make it a Hero tank that is very suitable to withstand enemy attacks. 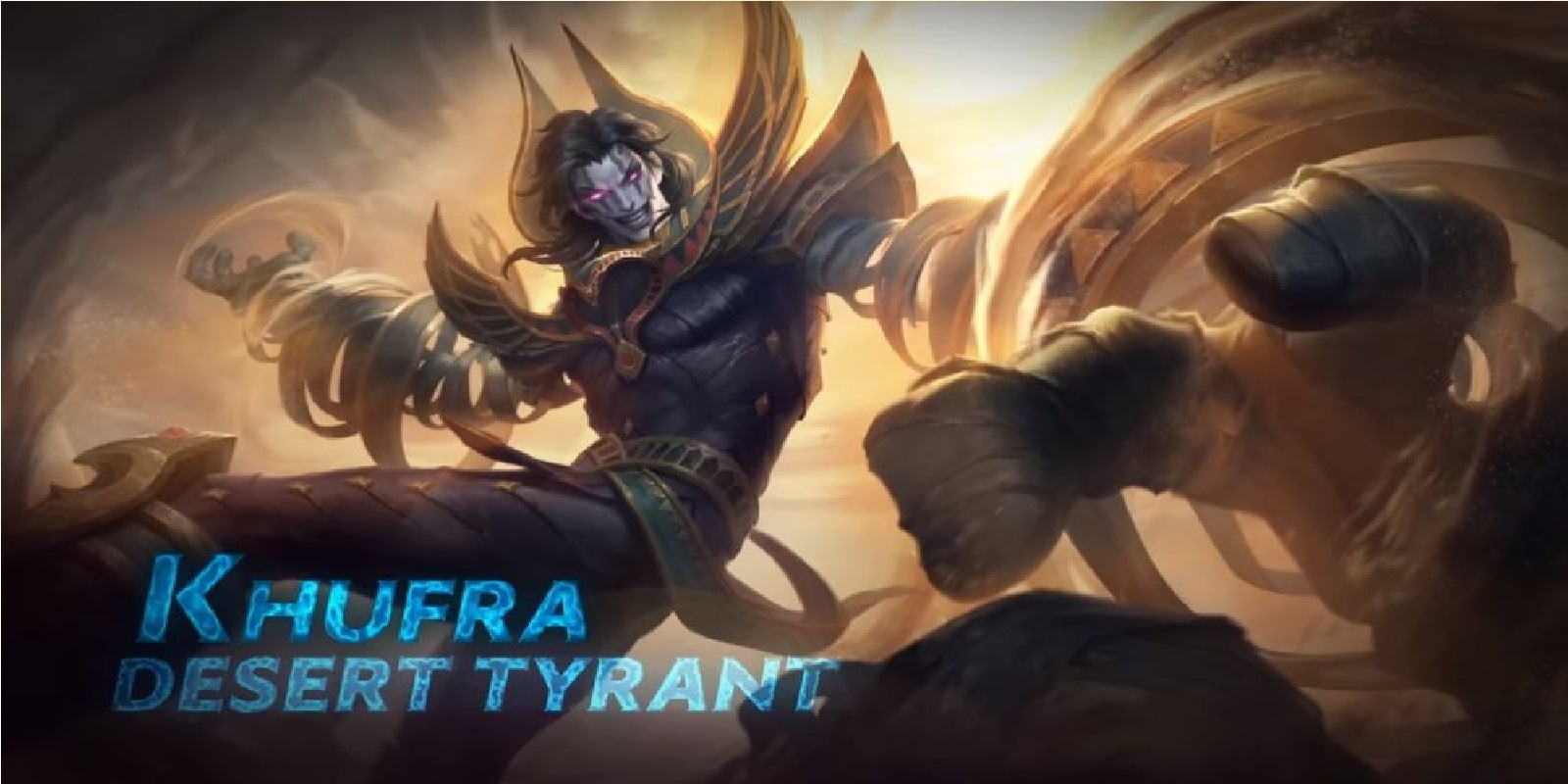 Khufra is a CC and Tank support hero who is strong in attacking enemies or starting a team fight. This one hero is not only in the top tier, but also has a very high win rate which reaches 52% of wins in the Mobile Legends Rank.

His skill in approaching the enemy is indeed very strong. Not only that, he can turn into a ball and inflict damage on every reflection. When the skill is active, Khufra cannot CC and his defense increases.

This hero is very strong in attacking enemies, also very strong at restoring enemy movements, making him a very strong and widely used support hero. However, it might be a little difficult to use it.

Unlike others, this Hero can play solo more easily. He doesn’t need much help from his other friends, but your friends who need khufra for his help. 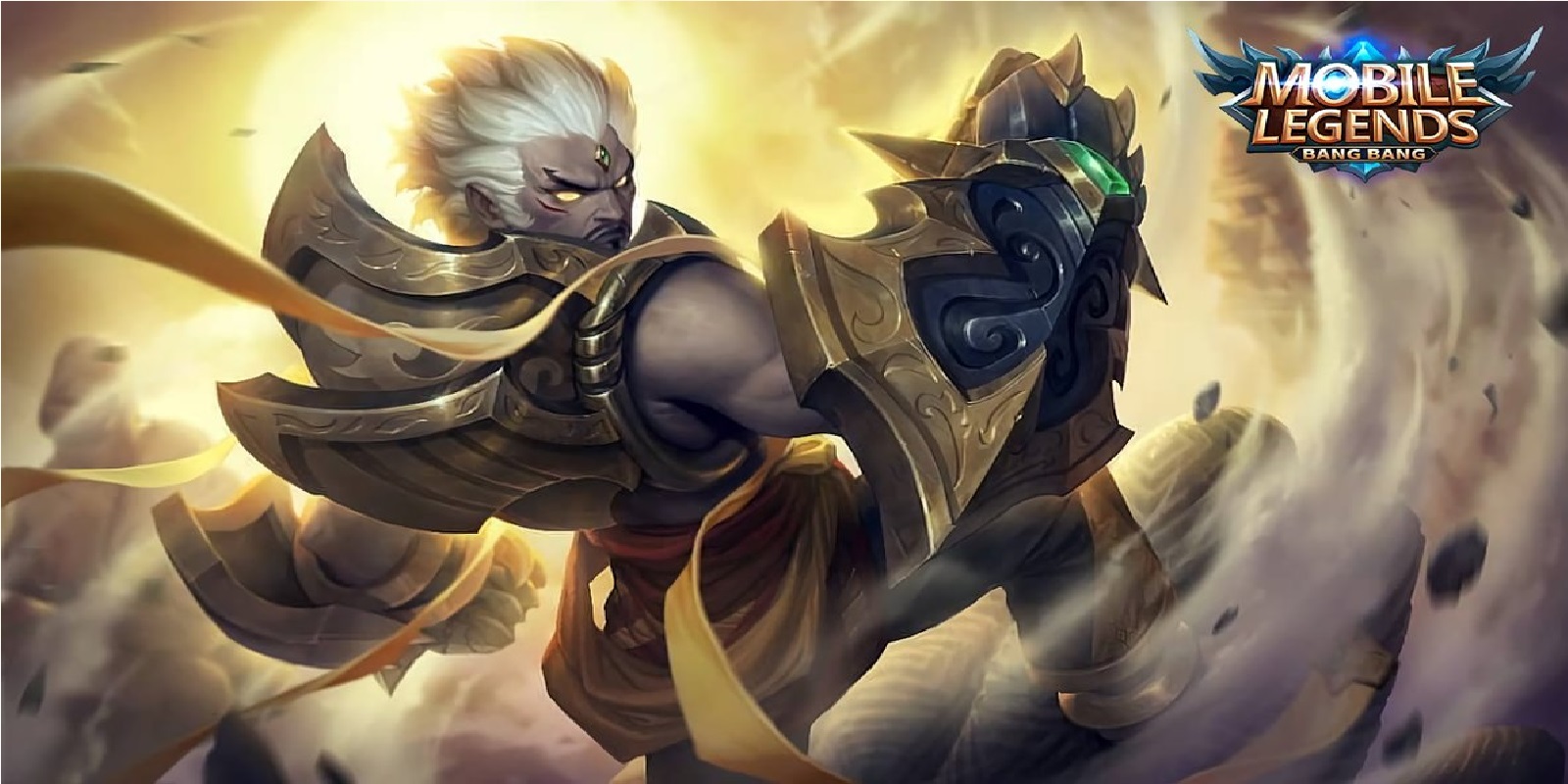 Gatotkaca is a tank hero with very high AoE skills in teamfight. It turns out that he recently has an increased win rate, namely 51% win in Mobile Legends and is almost similar to Khufra.

He can attack many enemies easily, thanks to his ultimate skill. AoE and stun damage skills for all enemy teams, are indeed very strong when the team fight begins. You can attack the enemy using this one hero.

He can also force the enemy to hit him, thus making your ADC team safer. Of course, Gatotkaca’s defense cannot be underestimated, because he can hold it well too.

Those are tips about Win Rate Hero Support in Mobile Legends that you can try. This existing hero does have a high win rate, but you have to be able to use it well too.

Good use can also help you win the game. As support, helping the team is your job, and increasing your chances of winning in the Mobile Legends Rank . Don’t forget to keep practicing, play wisely and don’t become a toxic player!