The Cool Side of Offlaner Role in Mobile Legends

This time the cool side of the Offlaner role in the Mobile Legends game.

Offlaner is one of the roles in Mobile Legends, where this one role is tasked with pushing and also keeping the turret from being destroyed by the opponent. The offlaner task itself is very important in order to achieve victory.

The following are the cool sides or advantages of offlaner mobile legends:

1. Many Offlaner Heroes Have a Cool Skills

Offlaner has a significant contribution to the team. Like an offlaner, this hero becomes an important figure in the team in opening a war and making him a tanker hero. This is often a plus in itself that must be appreciated. 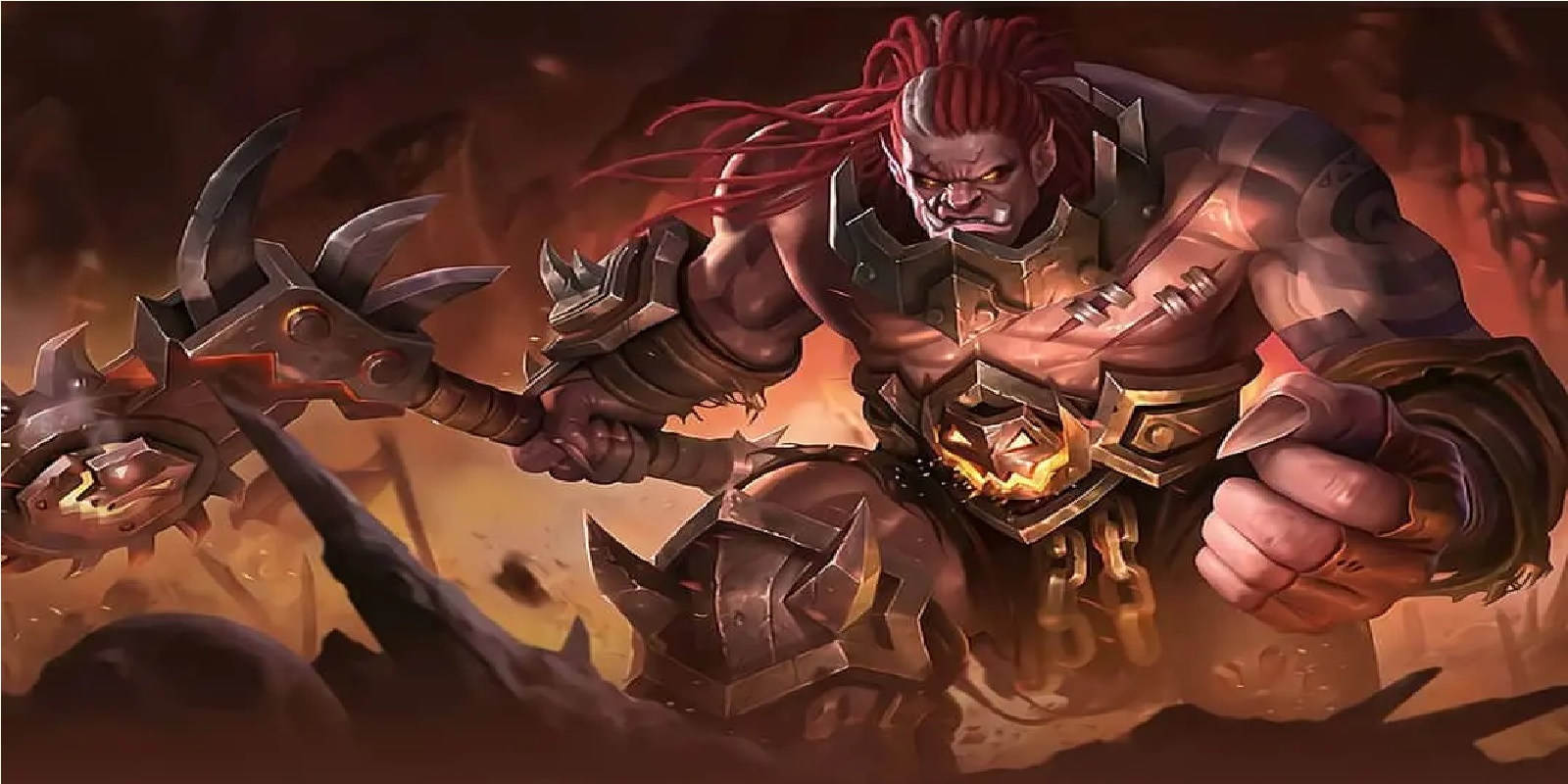 A pro player who has an offlaner role, of course, will have high popularity. Moreover, there is the best offlaner award titles in several tournaments. At the moment, offlaner players are being sought out by big esports teams.

The offlaner has a very big role in determining the victory. If the offlaner manages to push well, then the victory will be in sight.

The impact itself will help other teams to increase their farming area and get fast gold and exp, but if the offlaner loses, then you will get a crushing defeat.

5. Has a strong Impression

Most offlaner heroes are tank heroes. The tank itself has the task of being the front hero in the event of a war, of course this hero will often become the enemy’s gank target. With this task, the offlaner hero will seem strong if he manages to withstand all enemy attacks.

So, those are the cool sides for offlaner roles in the Mobile Legends game. Hopefully the reviews above can help you become even more enthusiastic about playing Mobile Legends.

How to Get Out from Toxic Rank in Mobile Legends