Here we'll make a full review on the Free Fire character Misha, starting from her skills, designated weapons, and the best character combination. By getting to know this character, you will surely able to use this character without any trouble.

Free Fire is one of the most popular battle royale game. As of today, there are more than 250 million Free Fire users from around the world. With that huge amount of players, Free Fire is getting more popular and becoming one of the best battle royale game to exist. As we know it, Garena will always present you new updates and events. More updates and events, means less boredom. All of the updates and events is surely presented for the players for them to gain new features in the game. One of the feature in the game that players liked the most is the characters. And here we will give you guys a full review on the character Misha in Free Fire.

Misha is a mechanic in Free Fire. With this character background, you’ll obviously know what’s her role in the game. She will give the vehicle a buff with her inside the vehicle. Her skills is quite easy to utilize and easy to understand. And it’s also useful for the whole team in Free Fire.

Her skills cannot be underestimated when her team is riding a vehicle with her. She is capable of killing her enemy with a vehicle in open space, and she can zone her enemy by scouting her enemy location anywhere around her squad. Other than that, Misha is also capable of rushing her enemy in a vehicle in higher speed than average with less vehicle damage taken with her in it. 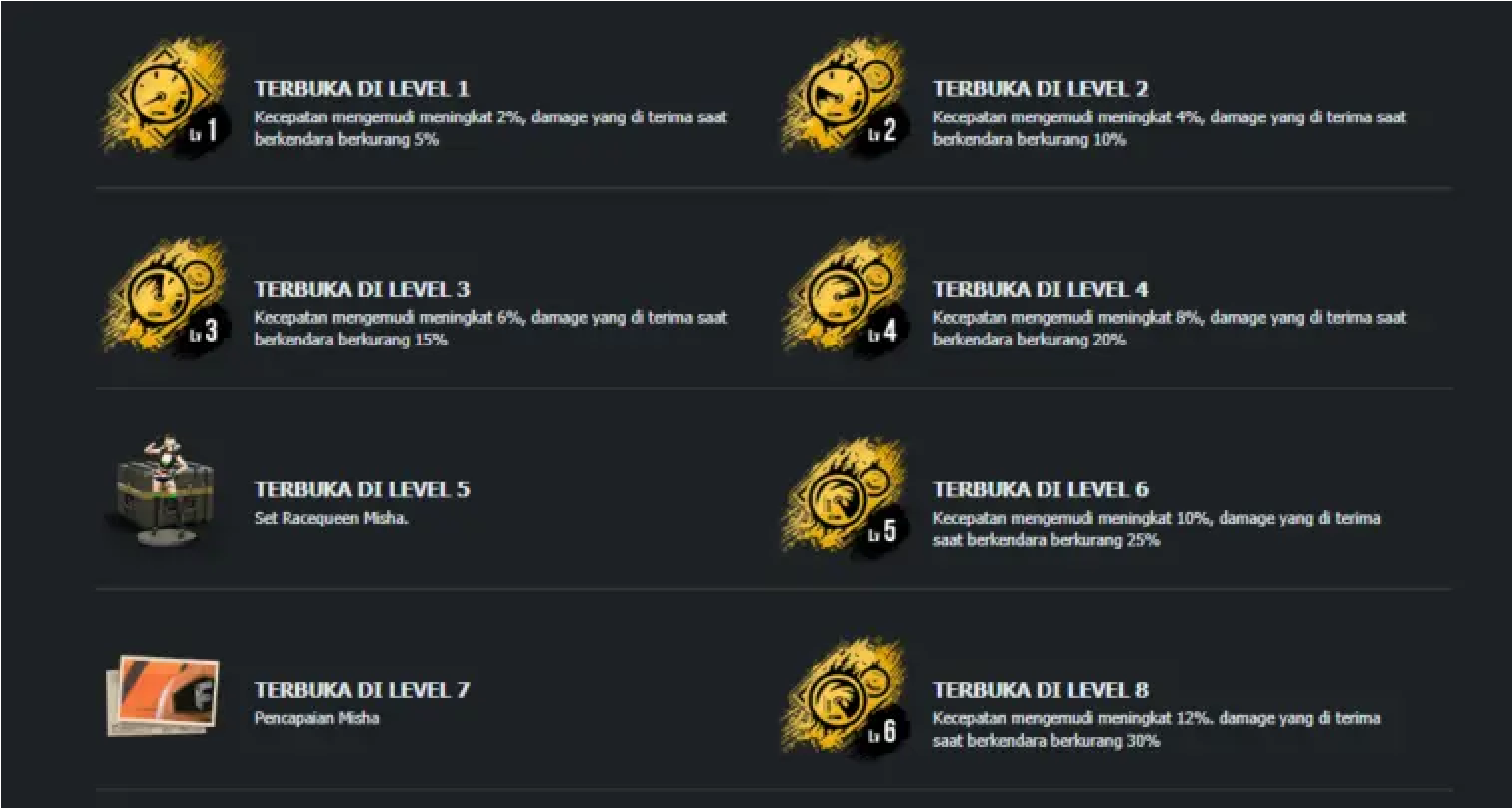 Her skill is called Afterburner. It works as a buff that will give advantage to her teammate. In the beginning, her skills is not as effective with her vehicle driving speed only increases by 2%. But as you level up, her skill will be more effective as you progress.

Her skills will be considered effective when her skill level has reached level 4 where her skill effectiveness 8% and the vehicle damage reduction will increase by 20%. Misha’s role in the team is also as a decoy and a roamer that is able to expose the map for her teammate and as a buffer in a vehicle that she rides into.

In level 8 Misha’s skills will be fully effective and having the best potential available for her character. The vehicle speed will increase by as much as 12% and will also increase the vehicle damage reduction by 30%. With her in the vehicle, your vehicle will be just like a high speed tank that is nearly indestructible.

How to Play with Misha in Free Fire

You can utilize her skill by finding a vehicle and riding it often in the  game. Misha is a Free Fire character that is not too hard to utilize because her skill is really simple. Make sure you spend less time on foot since it will be vulnerable for Misha.

She is considered an all-around character with high level of flexibility. This character can either play aggressively or as a semi support due to her skill. With the right combination, her skill can be really useful.

The Best Character Combo for Misha 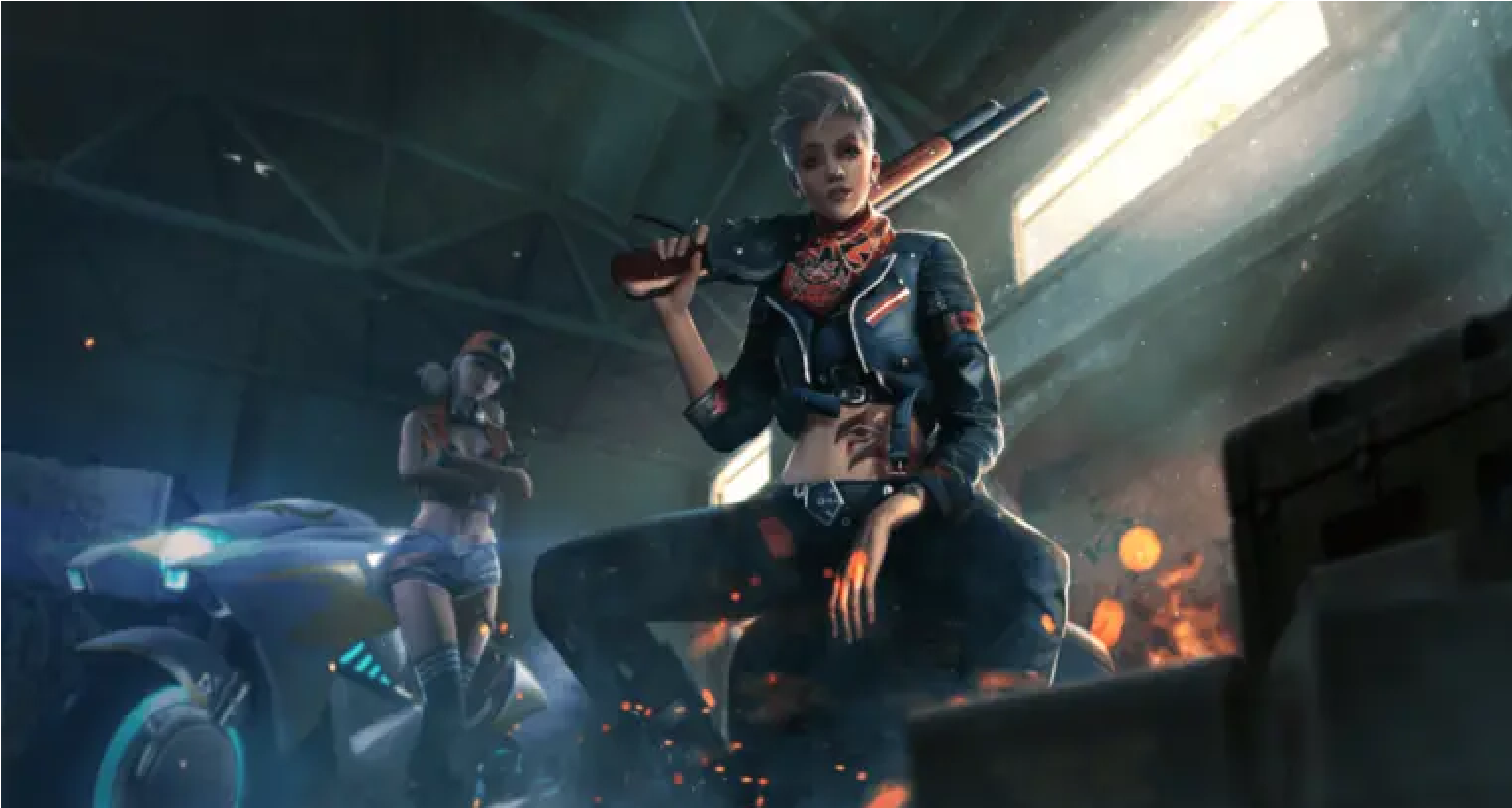 Misha is a character in Free Fire that is giving advantage while in a vehicle. With her in the vehicle, it will buff the vehicle with increased speed and reduced damage for any vehicle she rides with. Her skill is useful for high mobility type of play and for a vehicular shootout.

With the damage reduction and increased vehicle speed, Her skill is also useful for escaping from the enemies in case things go south. And it also effective for attacking the enemy for you players who like to run over your enemy with this character in the game.

Misha has some suitable character for her to combine with in a team. Here we have the list of characters that is suitable for her as a teammate in Free Fire. 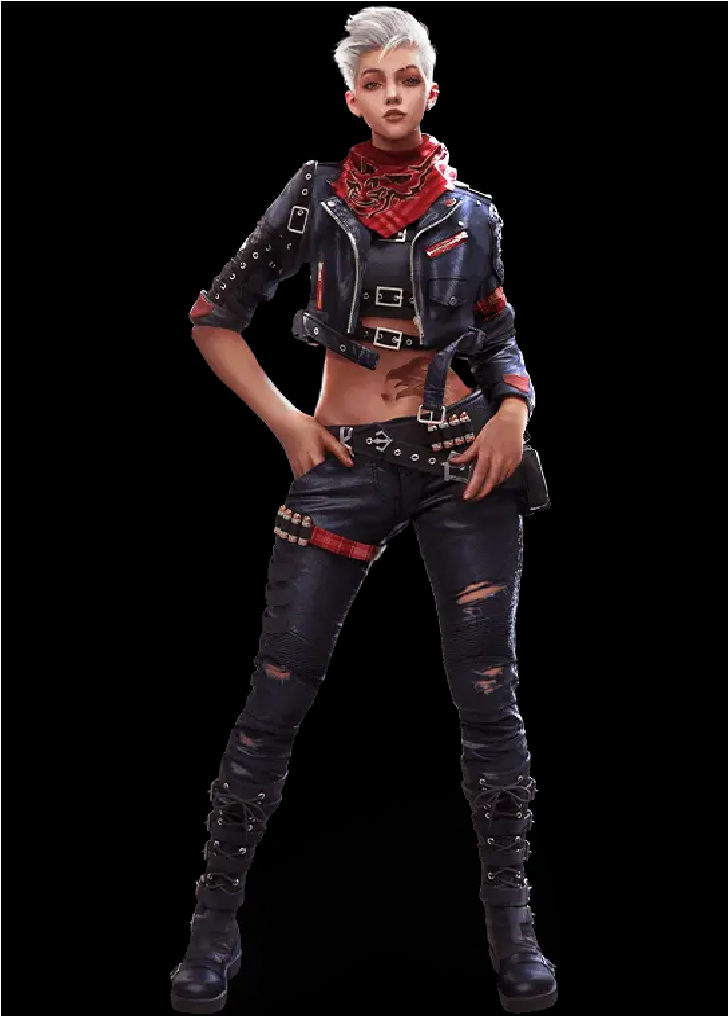 Notora is considered the best character that can be combined with Misha in Free Fire. The reason is that their skill can be supportive to each other, in this case, regarding vehicles in the game. With Notora on the steering wheel, Misha’s ability to ride a vehicle and also reduce the vehicle damage will be even be more useful with Notora’s team healing skill while the whole team is in the same vehicle. 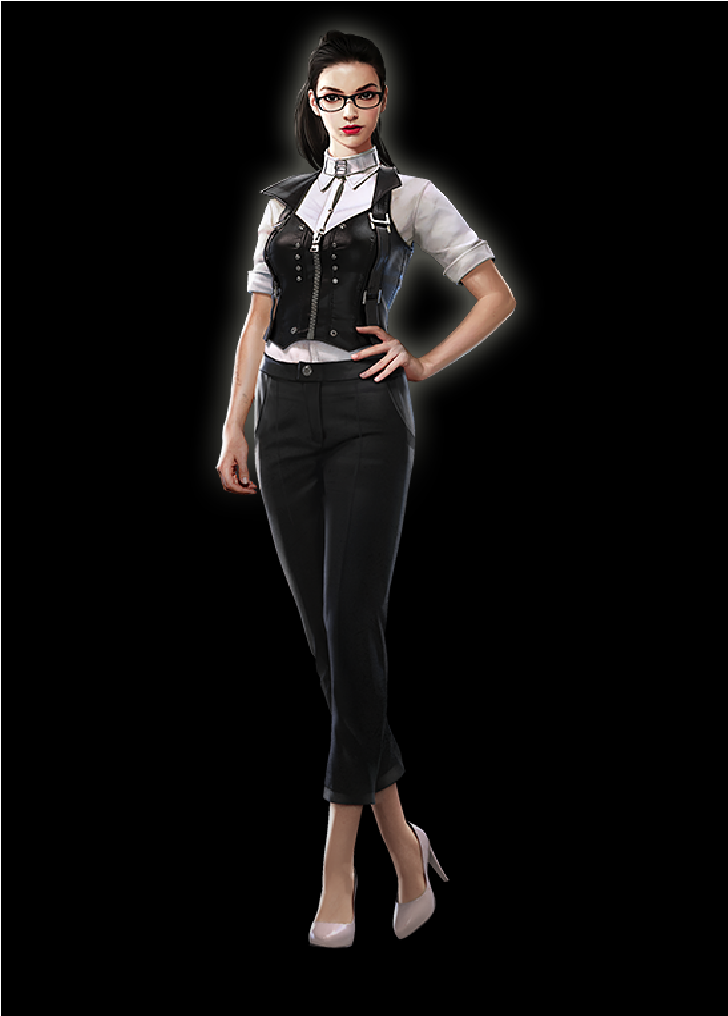 Nikita is a rusher character that is notorious while she wields any SMGs in Free Fire. Her skill is that she can reload really fast with any SMG weapon. Playing with Misha will make the team be able to rush an enemy more effectively with Nikita in the team. Shani is a character in Free Fire that will buff her armor every time she kills an enemy for up to level 3. Playing with Misha will be very effective to strengthen the team’s defense. 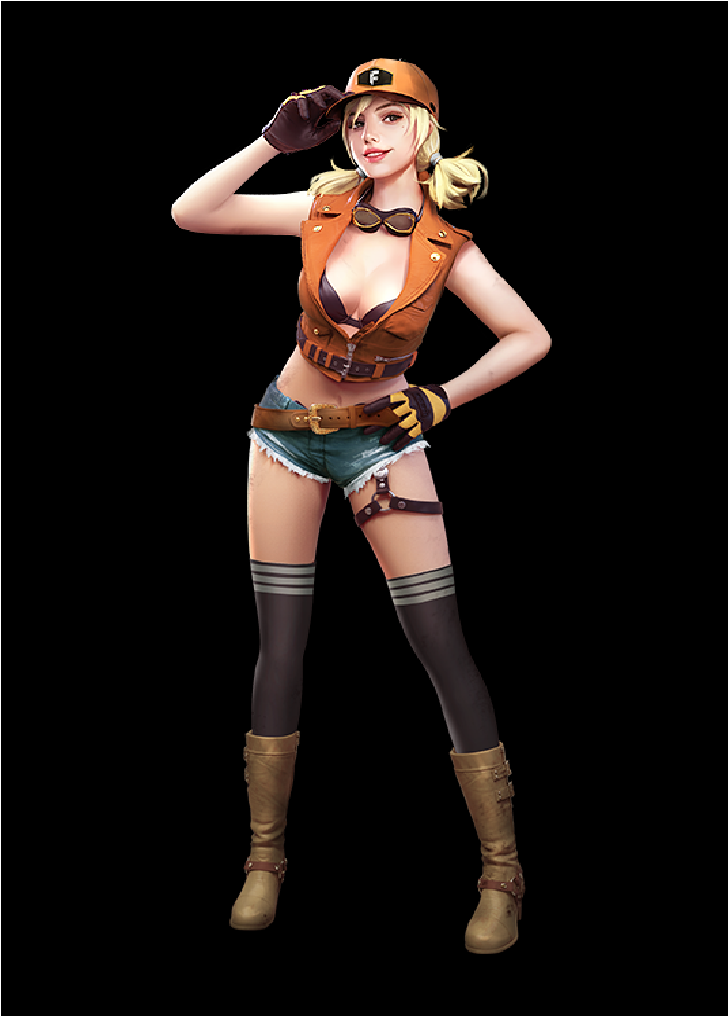 And that’s the complete review on Misha the mechanic in Free Fire. She has notorious skill while in a vehicle. You can complete misha combo’s with tips pet falco free fire .Being able to ride faster and reduce the vehicle damage taken will make her team nearly indestructible while in a vehicle with her.