Therefore, the following Esportsku will provide recommendations for the best all-role heroes that you can play in Mobile Legends. Check out the full review below.

Usually this term is only owned by a handful of heroes, and not all heroes can be used as all roles. Maybe you are curious about what are the best all-role heroes that can be played.

Check out the following recommendations for the best all-role heroes in Mobile Legends. 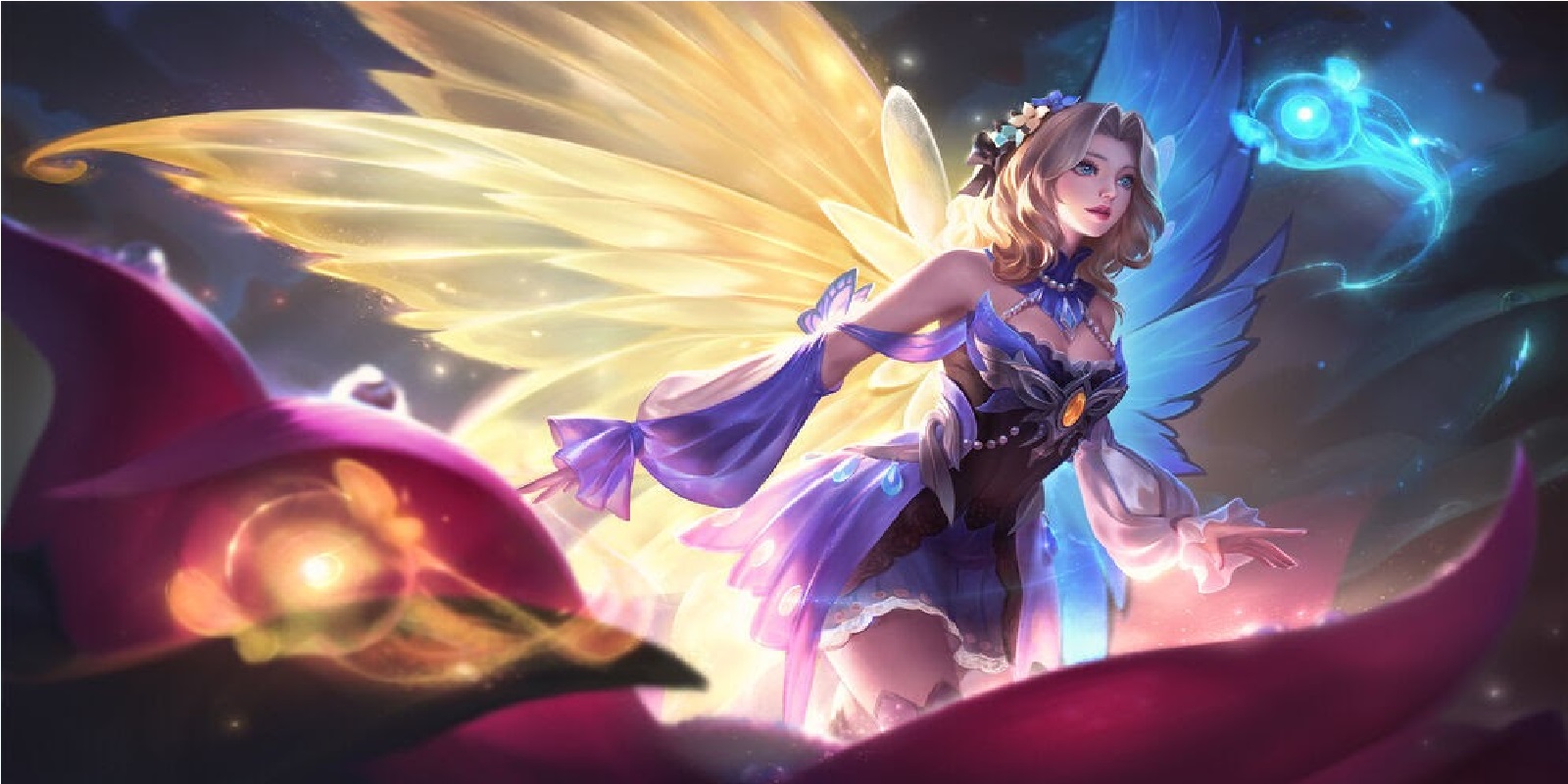 The first All Role Hero in Mobile Legends is Lunox, a hero with a mage role, this one hero you can play with any role.

Lunox can play as a good support, then a formidable tanker hero thanks to his passive ability, and even this one hero can play as a hyper and can even play as an offlaner.

Lunox’s ability is not only high damage, he also has a formidable defense so he can play All Roles in Mobile Legends. 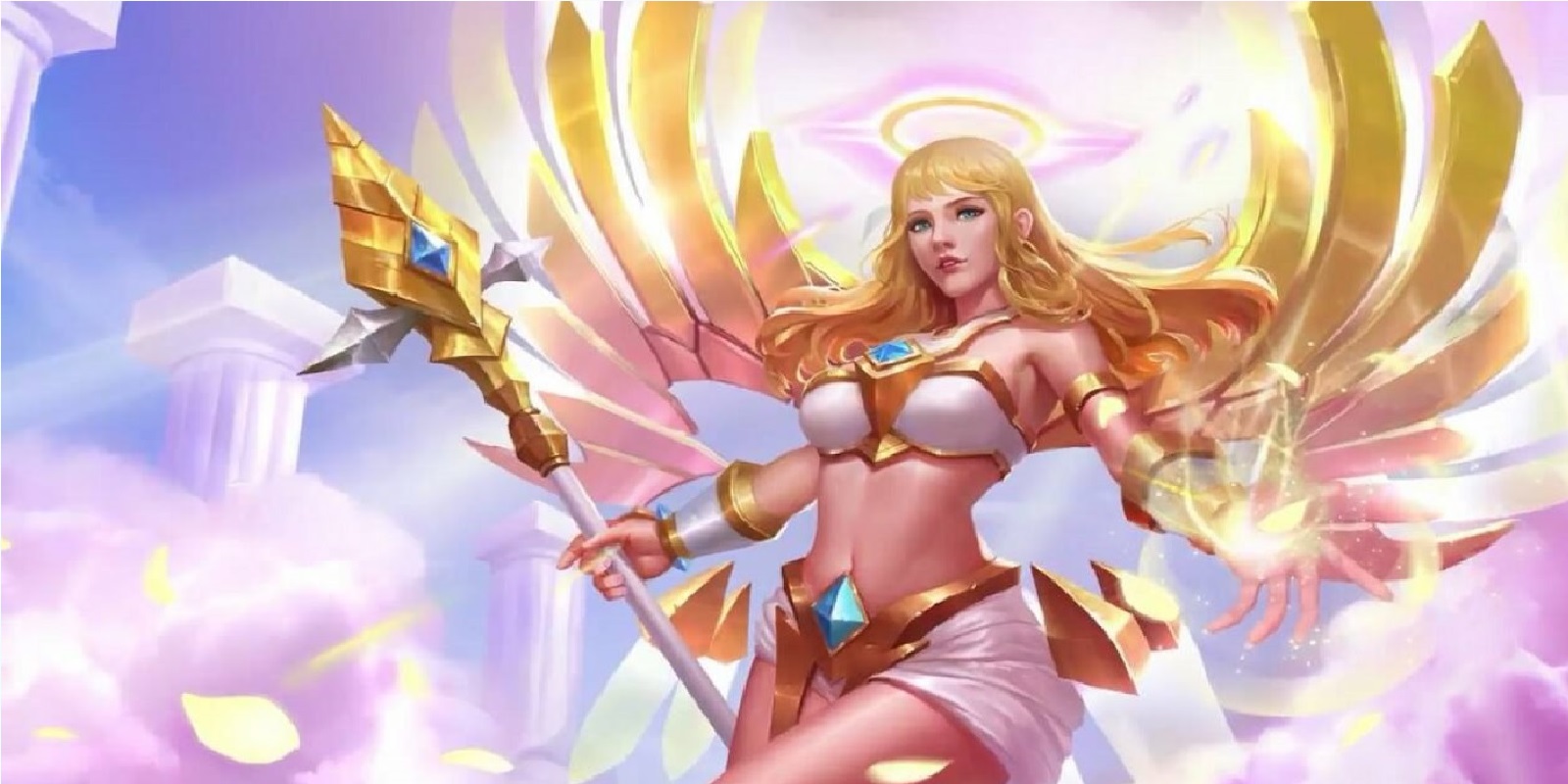 The second All Role hero is Rafaela, is one of the support heroes, this hero is quite flexible and can be played with any role.

Rafaela can be played as a healing support role, but other than that, she is also often played as a tanker hero.

Not only tankers, Rafaela is also very good when played as a marksman hero, with basic attacks that are increased by attack speed, she is very deadly as a marksman who has CC. 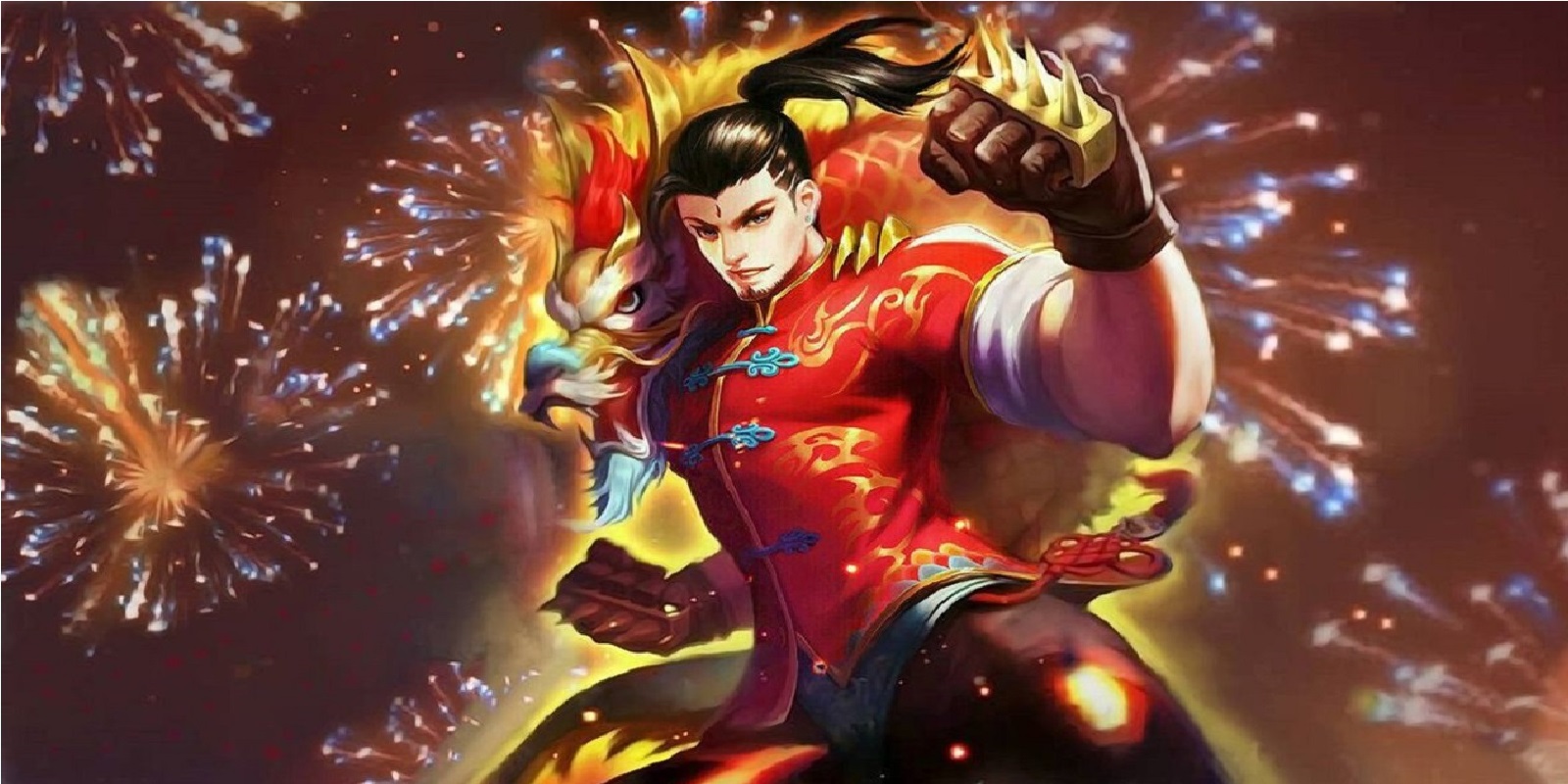 This hero can be played as a tanker, then as an assassin and even very often played as an offlaner.

Not only that, you can also play Chou as support if needed, his support ability will help the core to give CC and lock the opponent. Next is Jawhead who is one of the fighter heroes, Jawhead has a very unique ability, this one hero can paralyze his opponent.

Now Jawhead’s hero is also very flexible to play, this hero can be played in many roles ranging from heroes offlaner, tanker, support to jungler or core. 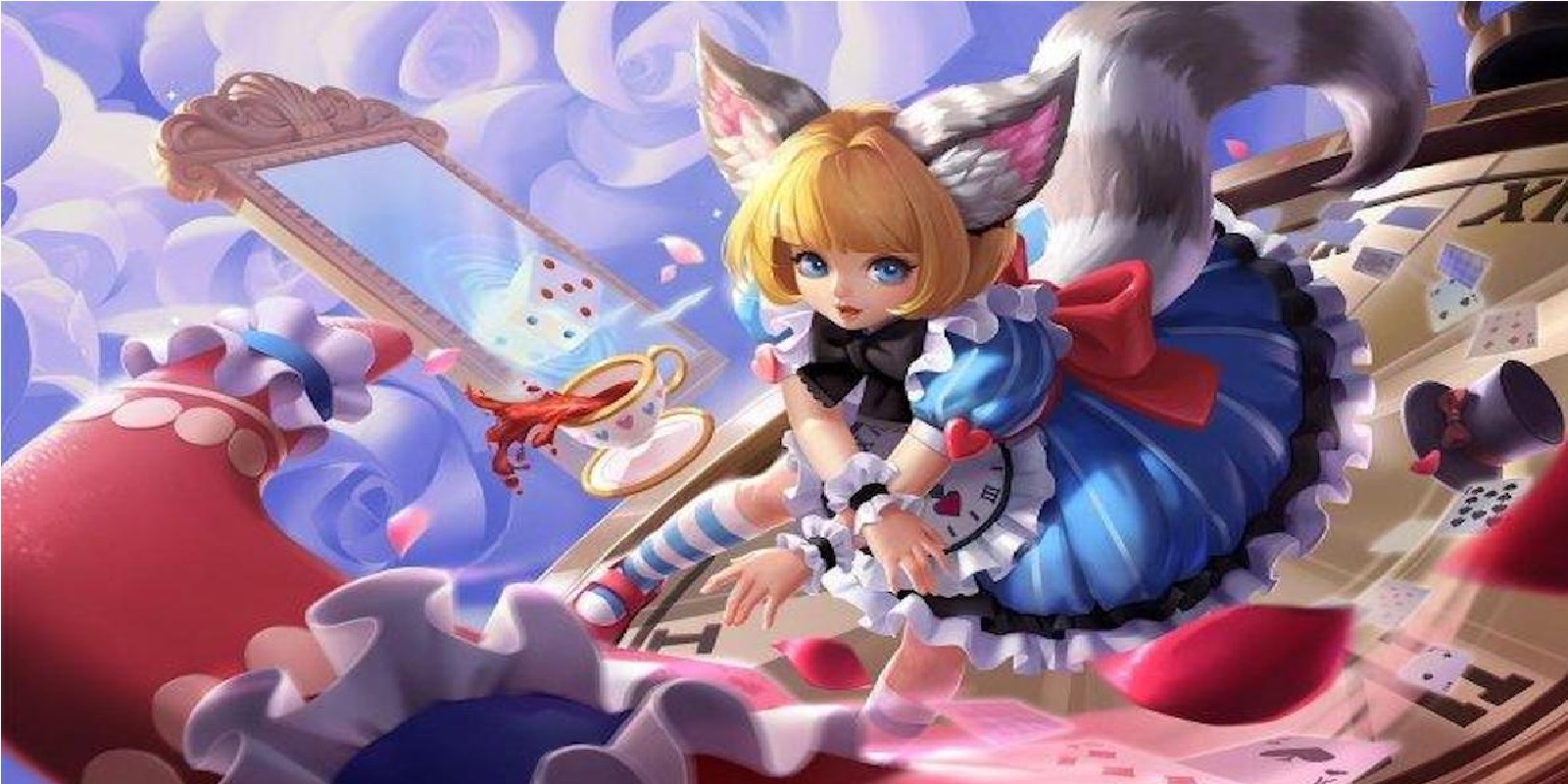 Not only heroes like Rafaela can be used as marksman, apparently Nana’s hero who is a mage hero can also play marksman very effectively.

With Nana’s physical build, she can give a very fast basic attack, every Nana attack will go towards the opponent and defeat all her opponents.

Hero Nana can be played by all roles, from Support, Mage, Marksman to being able to play as an offlaner. Popol & Kupa are marksman heroes who are two characters in one hero, he can be a hero that can be used by all roles in Mobile Legends.

Popol & Kupa generally play as marksman or jungler hero, well this hero is also very good at playing as a gold laner, or even being a tank and support hero.

Meta Popol & Kupa itself is often played as a support or tanker, but not infrequently also played as a marksman in general. 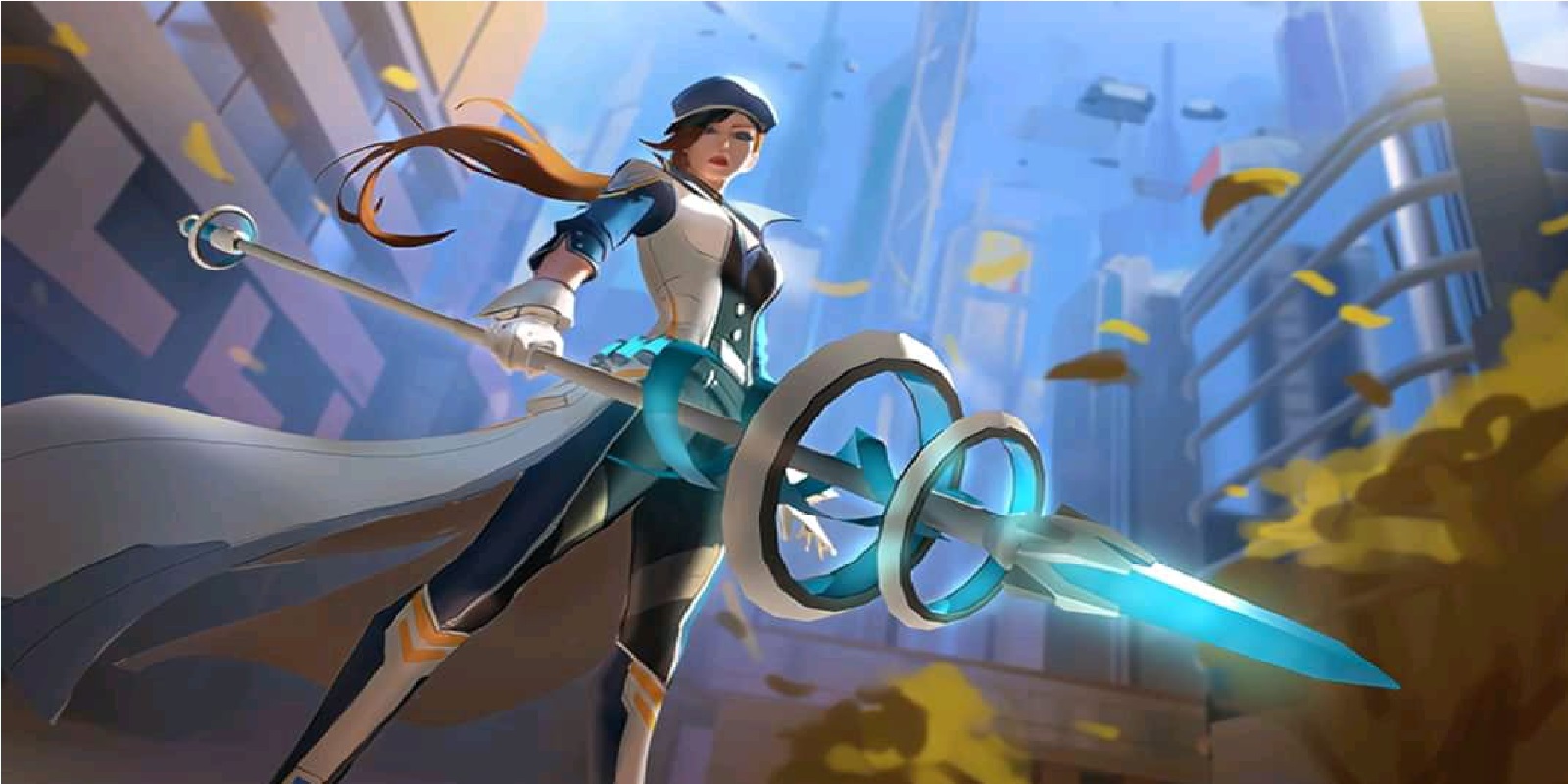 Silvanna is a fighter hero with the same magic damage ability as Guinevere, Silvanna’s ability is very unique, which is that she can lock all her opponents.

This ability is very much needed in initiating so that it can lock the opponent, that way, Silvanna is very feared by her opponent.

Now playing Silvanna hero is usually played as a support hero, offlaner, to playing as a tanker. 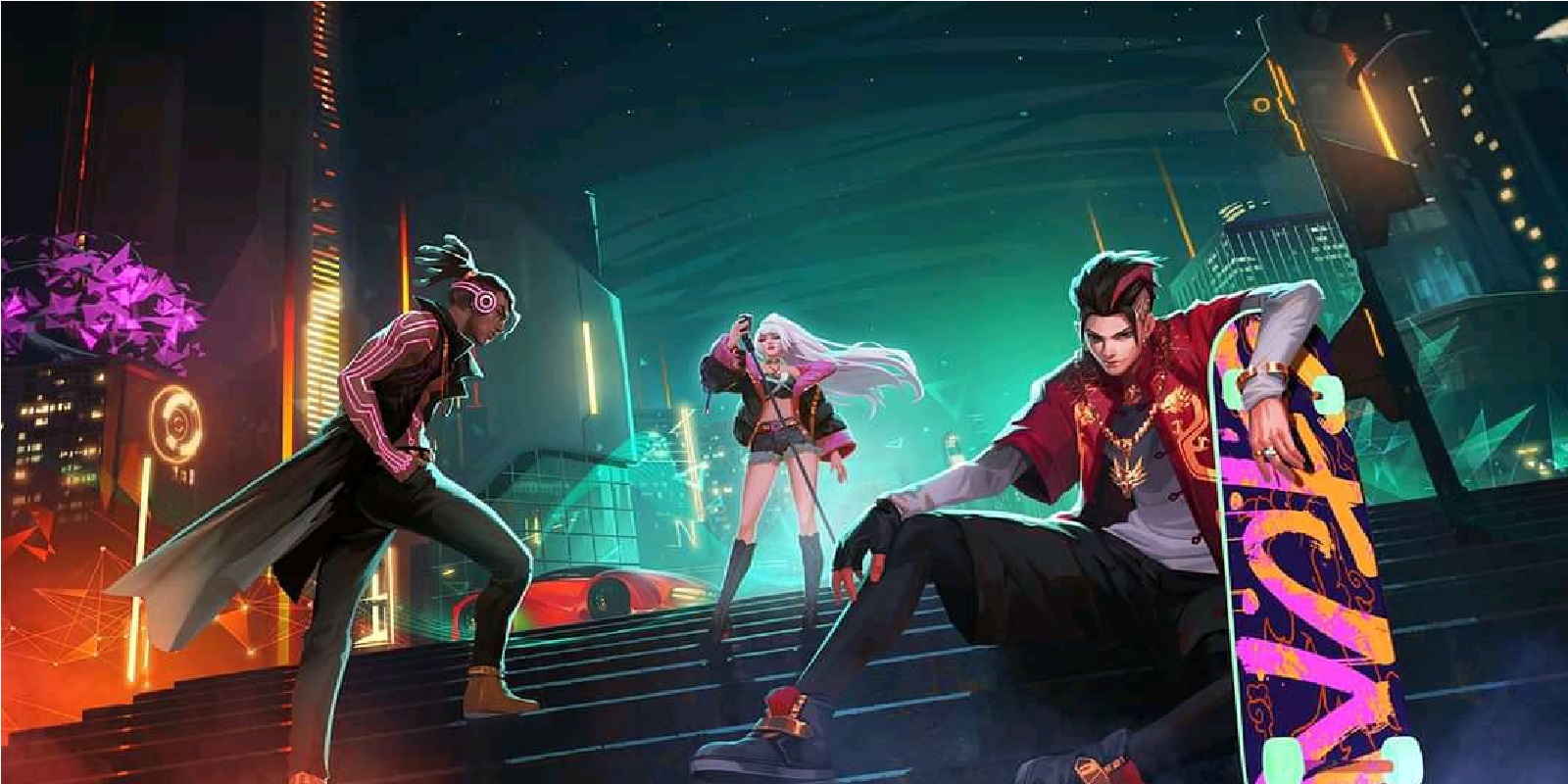 Brody is one of the most powerful and meta marksman heroes at the moment, his ability to attack at great distances and has high strength and agility.

Unlike other marksman heroes, many Brody users even use tank items when playing, but the damage given is very strong and painful.

This is possible with Brody’s passive skill, therefore, Brody himself can be played as a core, gold laner and even as a tanker. 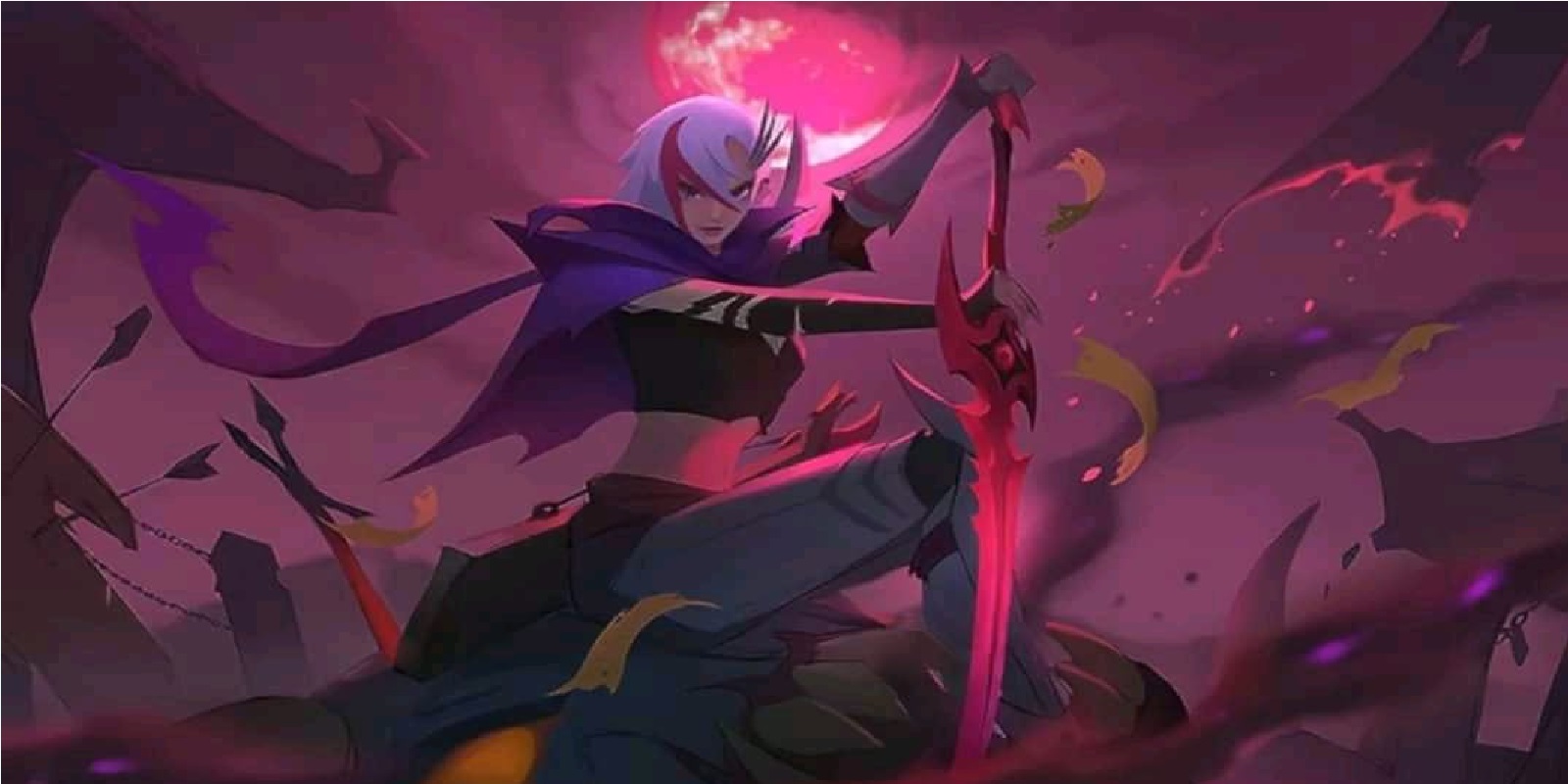 Next is Benedetta which is one of the assassin heroes that can be used as all roles. This fairly new hero is fairly flexible to use.

Benedetta can be played as an offlaner, support, jungler or core and even as a tanker, pro players even use it as a tanker.

Benedetta’s ability lies in high mobility but with high mechanics as well, even so, this one hero is very meta and popular to play. 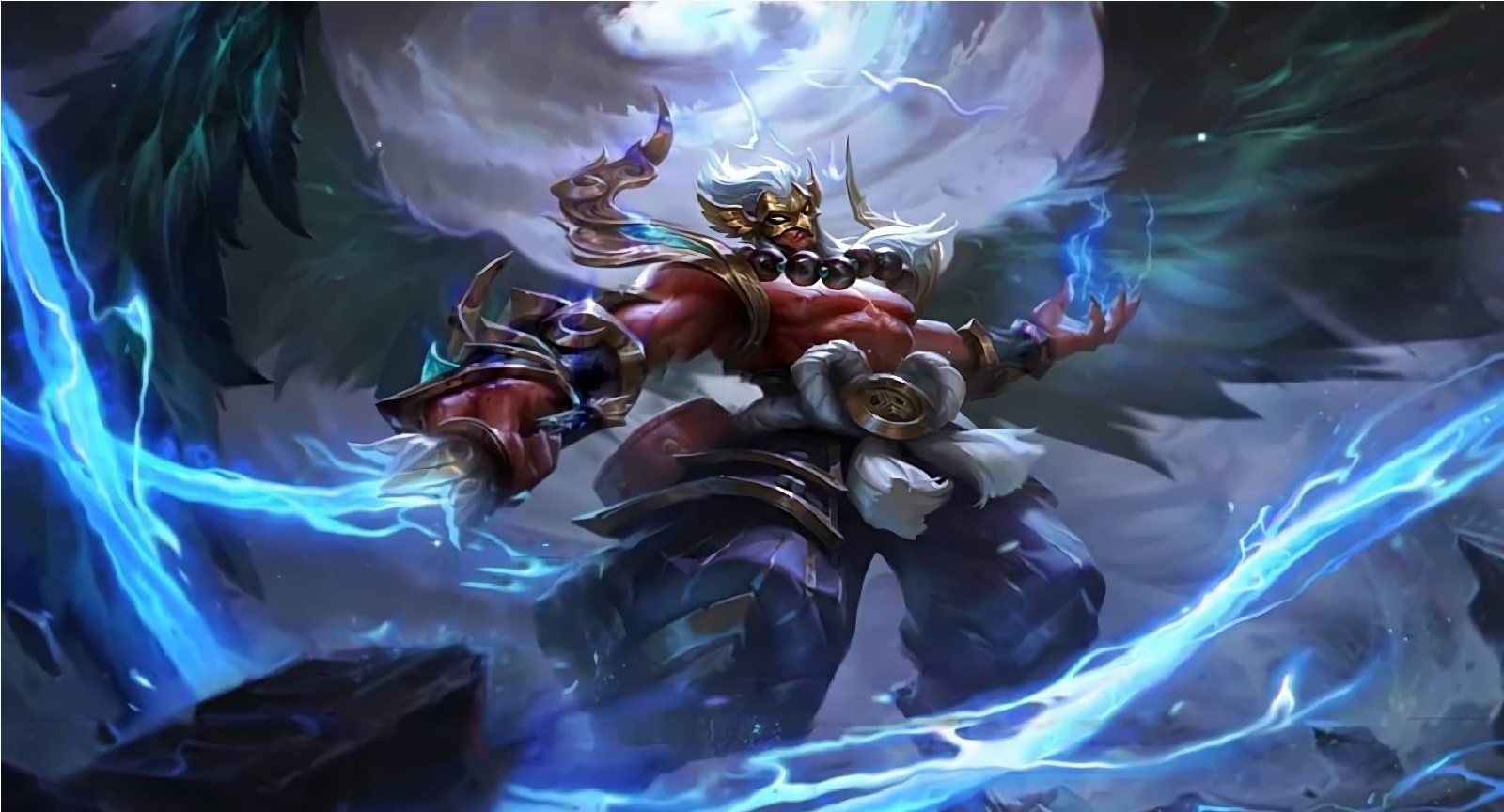 Finally, the hero with all roles is Kaja, a fighter hero with deadly kidnapping abilities. You can only play Kaja with roles.

But usually Kaja is played as a hero offlaner, sidelaner, to support or tanker. The strength of this hero lies in the ability to kidnap him.

As an offlaner, Kaja also has high damage. Usually he can do solo ganking where once an opponent is kidnapped, he can defeat him easily.

So that’s it for the best all-role heroes that you can play in Mobile Legends. Hopefully the above review is useful and useful for those of you who need it. See you! Keep practicing, play wisely and don’t become a toxic player!