Heroes in Mobile Legends can usually be obtained for free. Starting from starter heroes like Eudora, Layla and Zilong, to free through events. The rest you have to buy independently.

To buy a hero, there are several options to get it, the first choice is using Battle Points, besides that, you can also use Diamonds and the last is by using a Ticket.

Here is a list of the best 24000 BP heroes that you can play in Mobile Legends. 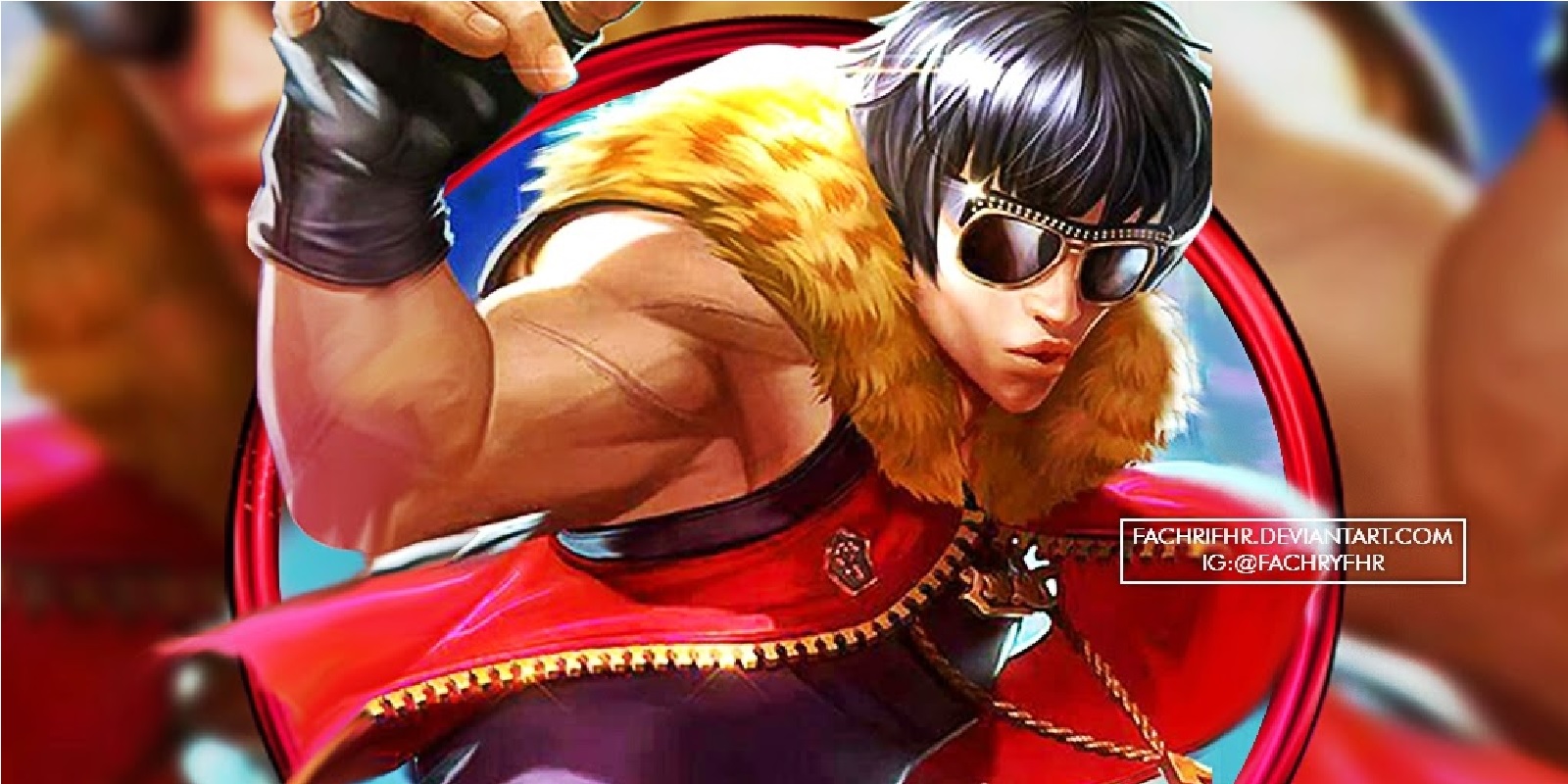 The hero with the best 24000 BP price is Chou, of course this one hero is included in the first list because Chou is often included in every meta in Mobile Legends.

Chou’s hero ability allows you to do your own freestyle, using this hero really depends on your own skills. 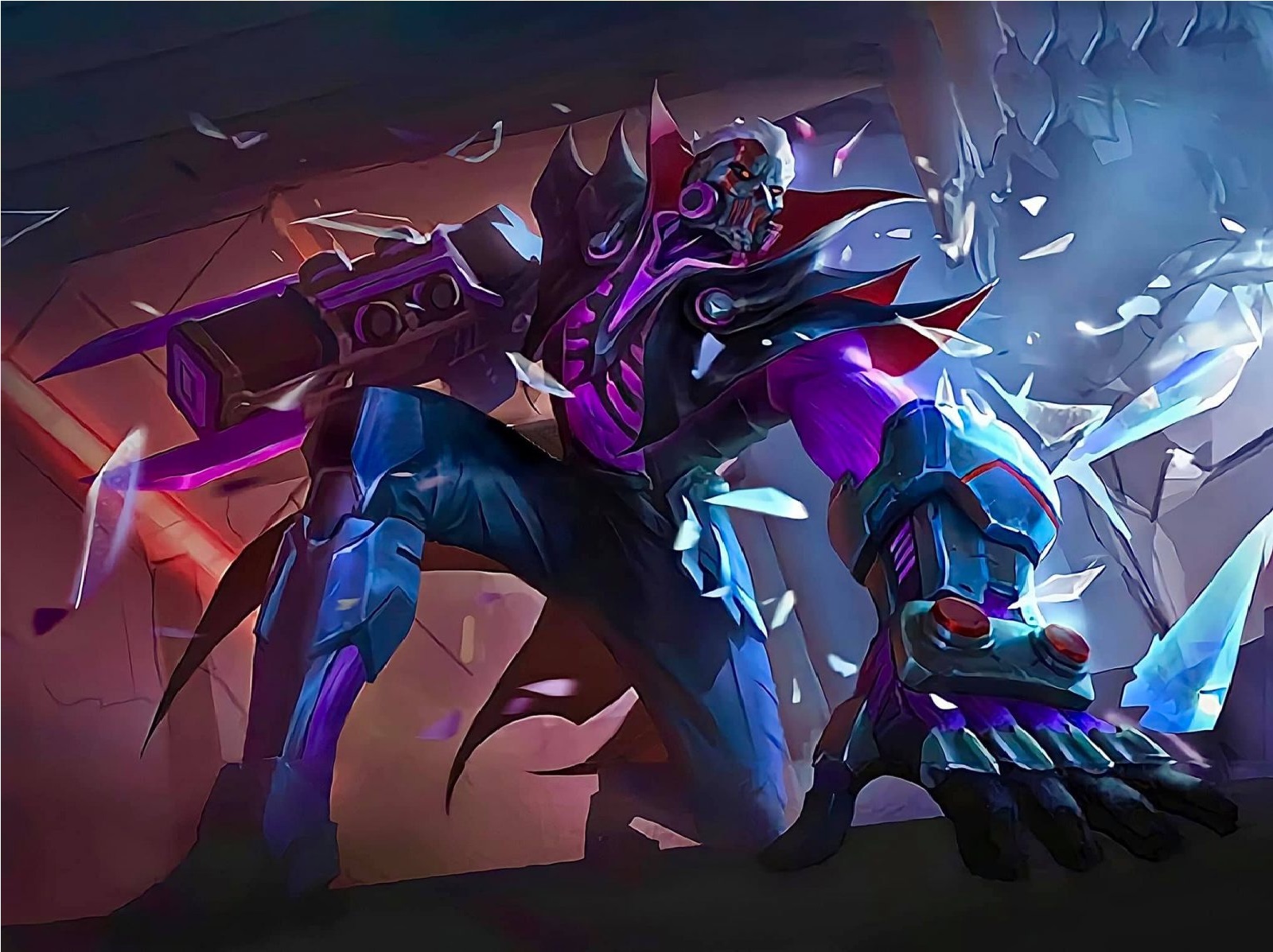 For the next hero, Roger, is one of the best heroes that you usually use as a Hyper core hero. Roger is a barbaric and aggressive hero.

Playing this hero usually plays as a jungler with very fast farming and rotation abilities.

Roger is one of the best heroes you can get for just 24000 BP. Make sure you have this one hero. 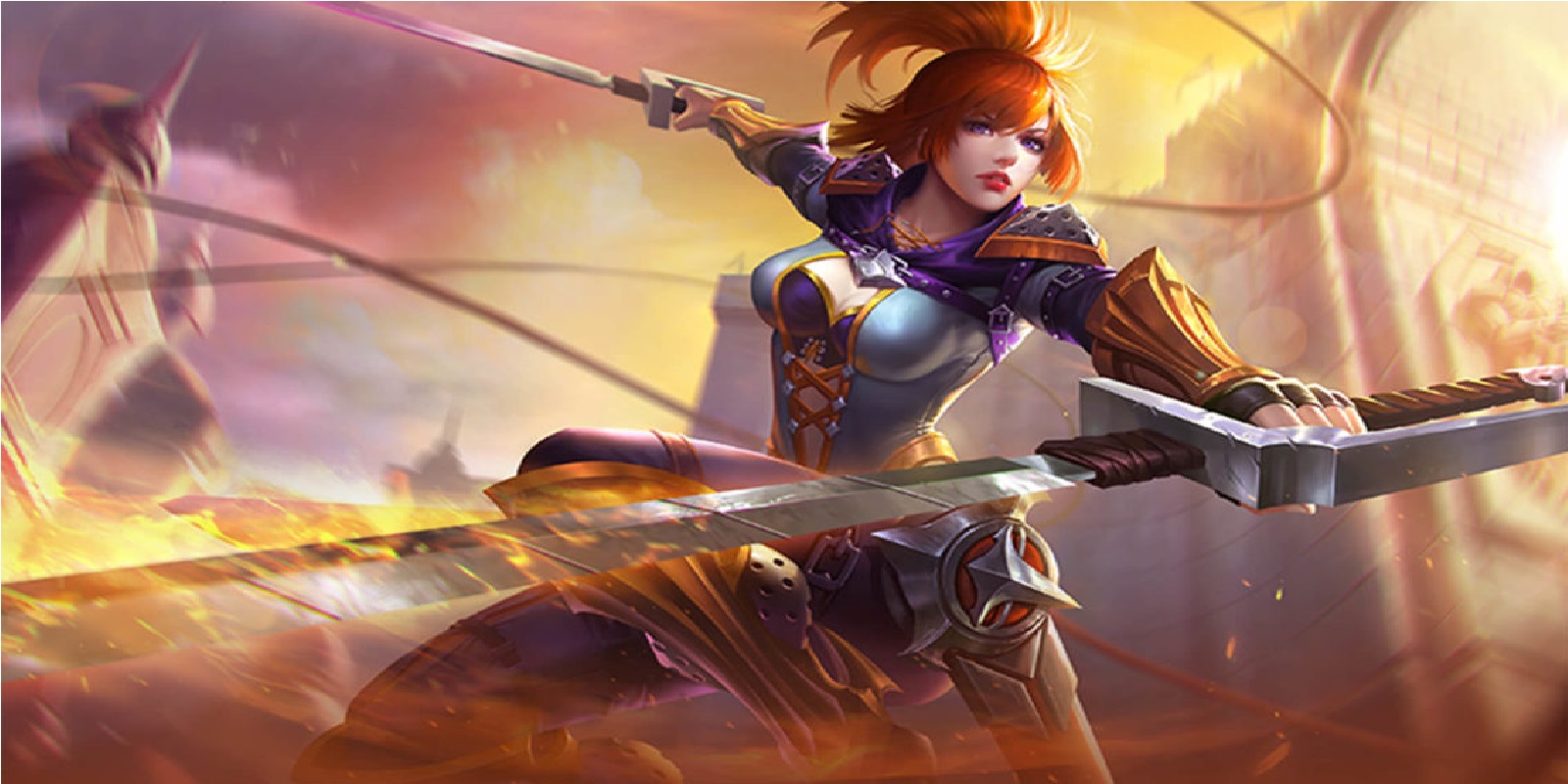 Playing Fanny’s hero is usually very difficult to do because of the high mechanics. This one hero becomes a deadly legendary hero when played by the right person.

Unfortunately, Fanny users in the Mobile Legends game are difficult to find. This is because there are very good users or players who are good at playing Fanny’s heroes in Mobile Legends. 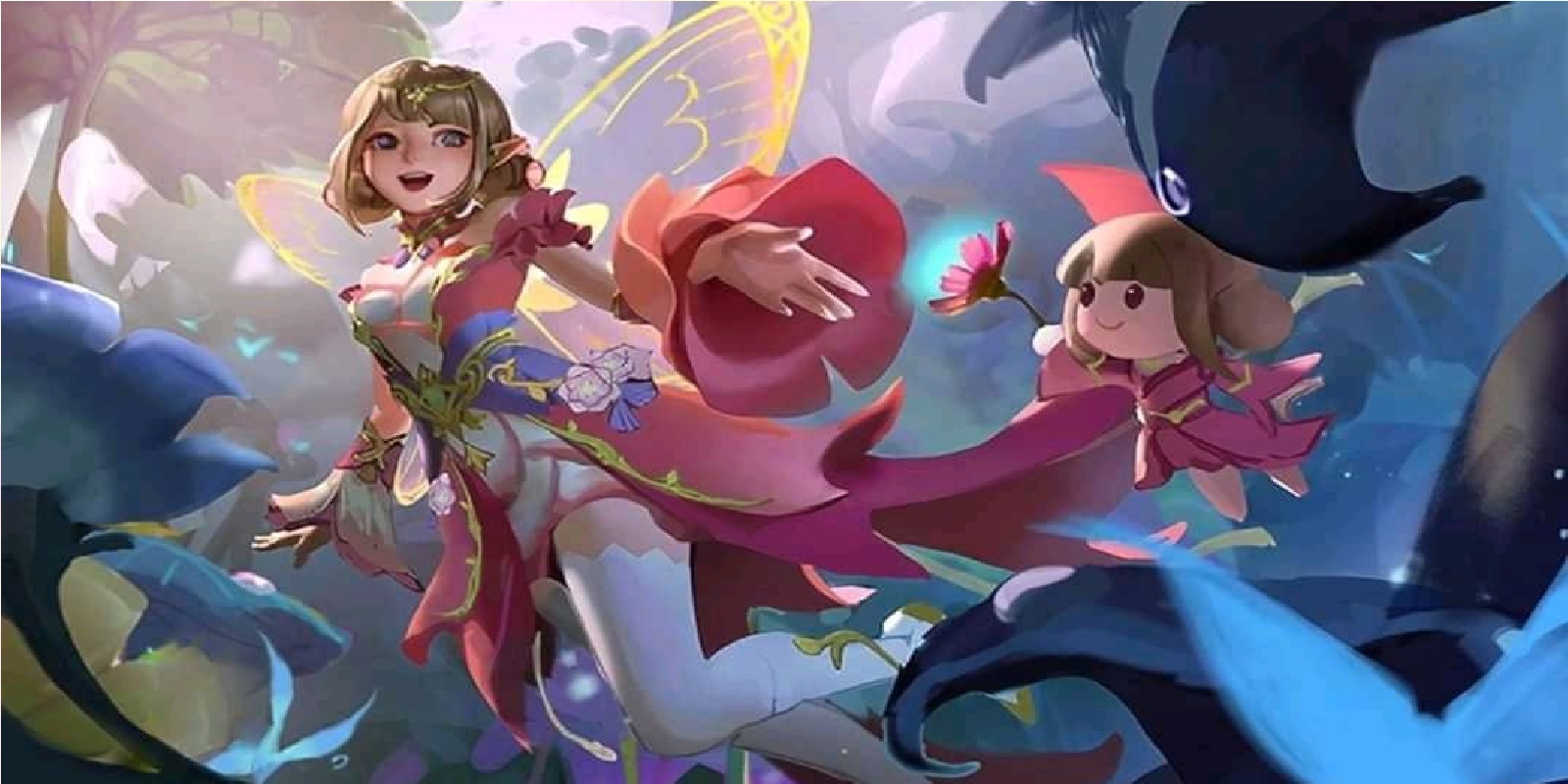 Continue with the third hero, the next hero is Angela, you can buy this one hero for only 24000 BP.

Angela is a support hero who seems like a meta in season 20 at the moment. High support capabilities and can increase teammate statistics.

Angela is a promising support hero, especially when ML gamers are busy using the Nice One, Baby meta. 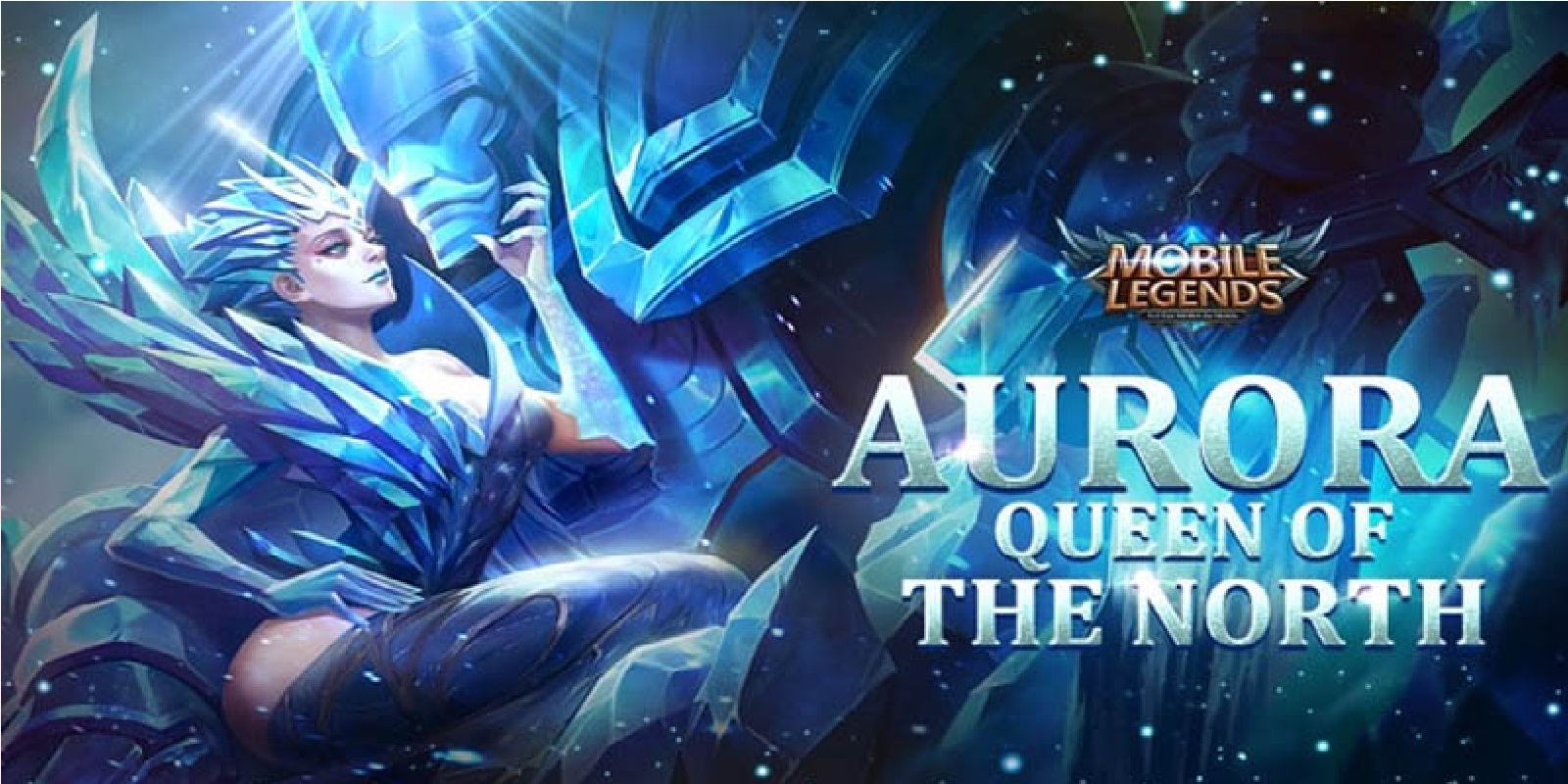 Continue with the next hero, the hero that you can buy for 24000 BP Aurora, recently Aurora received a significant buff which makes her included in the meta hero line.

Aurora herself is a hero who has a special Crowd Control ability, this ability allows her to freeze her opponent using her passive skill.

What is interesting, even though it is cheap, this mage hero is one of the strongest heroes and can even be juxtaposed with a hero with a price of 32,000 though. For the next hero, Karrie, is one of the best heroes that allows you to easily defeat tank heroes. You can buy Karrie with only 24000 BP.

Karrie’s ability is very special, this marksman hero has a fast attack speed and in every 10 attacks he deals True Damage to his opponent. 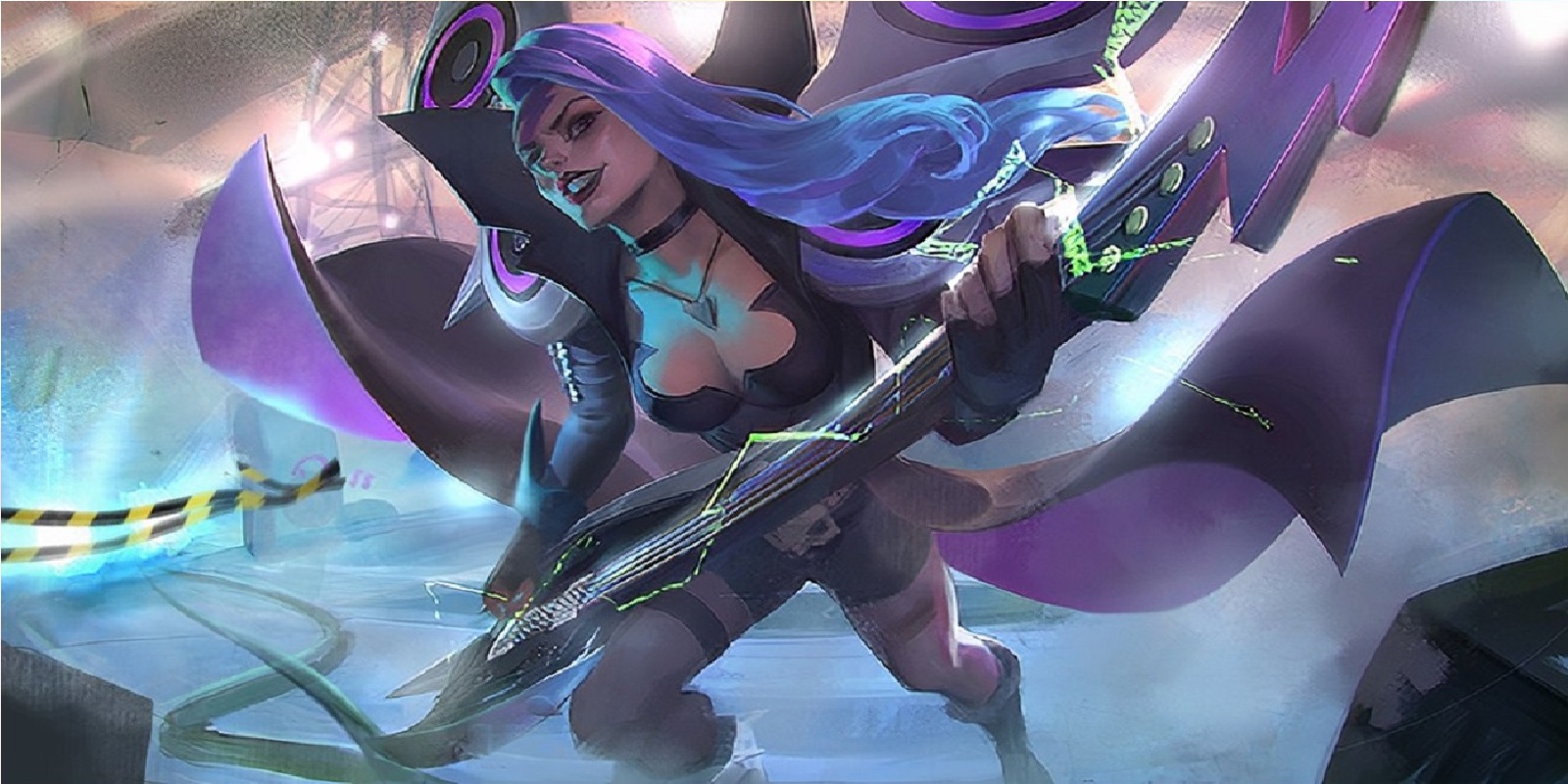 For the next hero, Hilda, is the best fighter hero, you can play Hilda as a semi tanker, you can also buy this hero with only 24000 BP.

Hilda is often played as a roamer thanks to her very high movement speed abilities.

In addition, this hero is also very suitable when used as a sidelaner even as a high damage provider to his opponent. 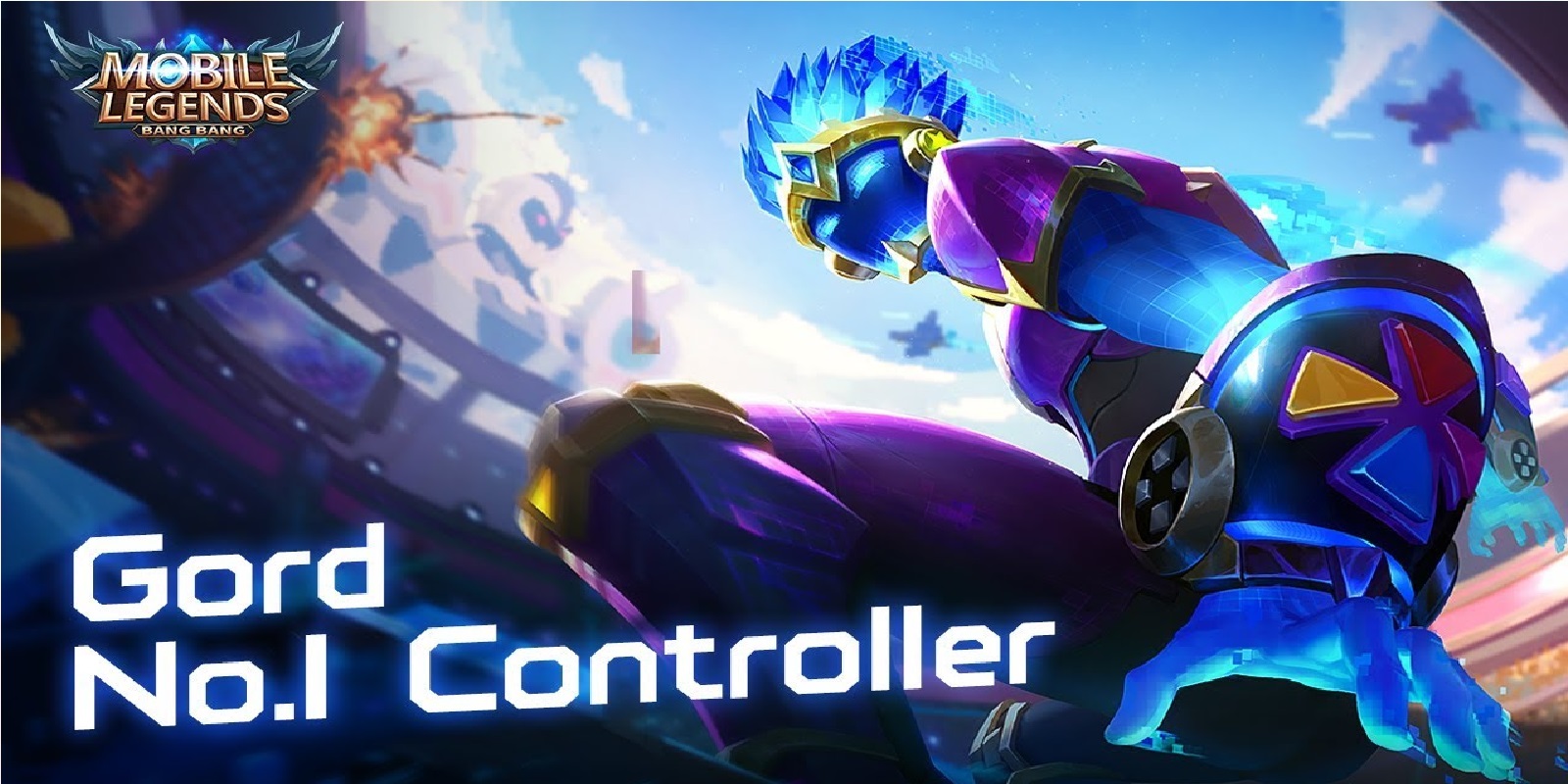 Next is Gord, a hero that you can buy for 24000 BP in Mobile Legends, Gord is one of the tough and deadly heroes.

Gord’s hero ability can have a massive impact on his opponent, the attack is in the form of a laser-like energy attack that makes it difficult for the opponent to avoid.

This one hero is a formidable hero mage and is a must for you to have, especially Gord himself can not only be obtained with 24000 BP but also with 500 tickets only. 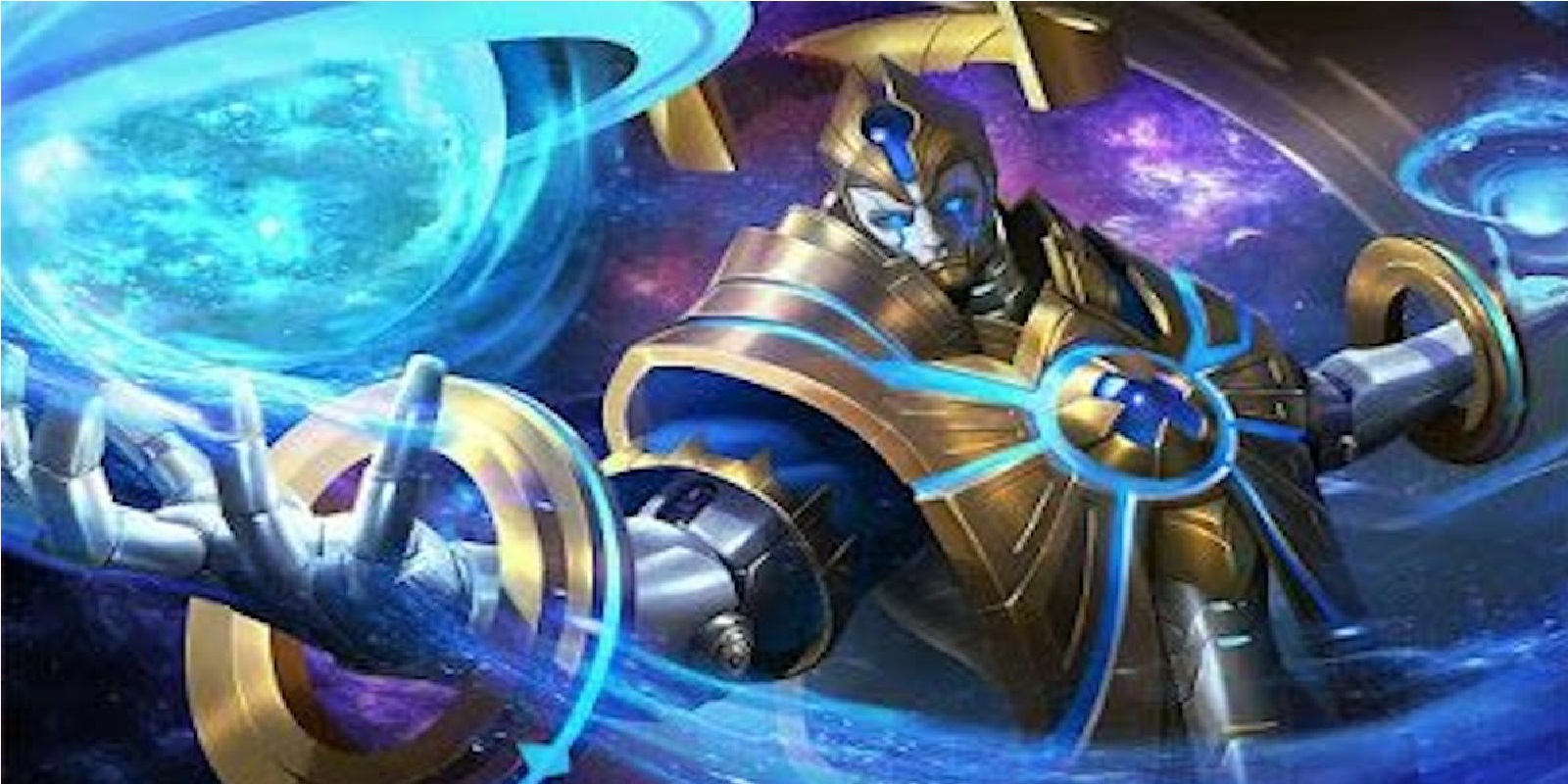 The next hero is Estes, a support hero, currently Estes is a hero who is arguably not underrated and not too meta.

Estes ‘skill can easily heal teammates, so that all heroes within Estes’ scope can survive longer than other heroes.

But at a low price of around 24000 BP, you are obliged to buy Estes heroes, this one hero heal ability is the best of other hero healers. 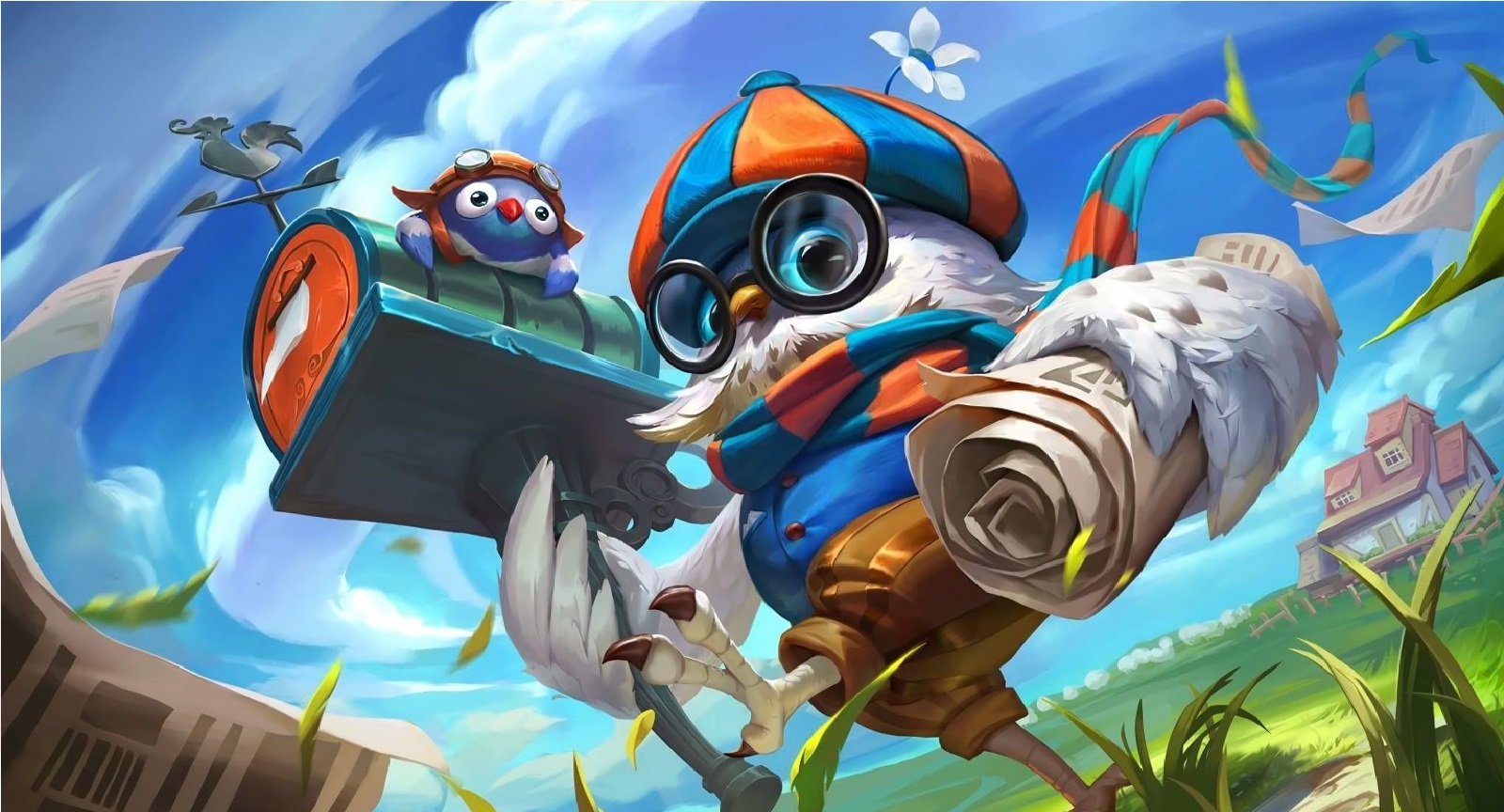 Lastly is Diggie, which is one of the heroes that you can get for 24000 BP. Diggie becomes an annoying support hero.

Diggie can play many metas, one of which is Diggie Feeder, but make no mistake, this meta is very popular and is often played in MPL and MDL.

Diggie’s strength lies in his excellent CC ability, this hero is also a good defense and counter to overcome heroes from opponent CCs.

So that’s it for the best heroes you can buy for 24000 BP in Mobile Legends. Of the heroes above, which one do you think is the best? Keep practicing, play wisely and don’t become a toxic player!

4 Ways to Buy a Hero in Mobile Legends (ML)