Esportsku this time will provide information about the best multi role heroes in Mobile Legends that you can play in the current season. By using the following heroes, your opponent will be confused about what roles you might play.

Multi-role heroes are heroes who can play not just one release, there are even very talented heroes who have almost all the roles, for example, Esmeralda who can play as a tanker, offlaner, support, and hyper carry.

The ability of the hero as above is included in a multi-role hero where not only one role is played as the initial role. Well, it turns out that not only Esmeralda has similar abilities, the following heroes also have the talent to play more roles in Mobile Legends.

We summarize at least 10 heroes who have the best talents as multi-roles in Mobile Legends. Who are the heroes. 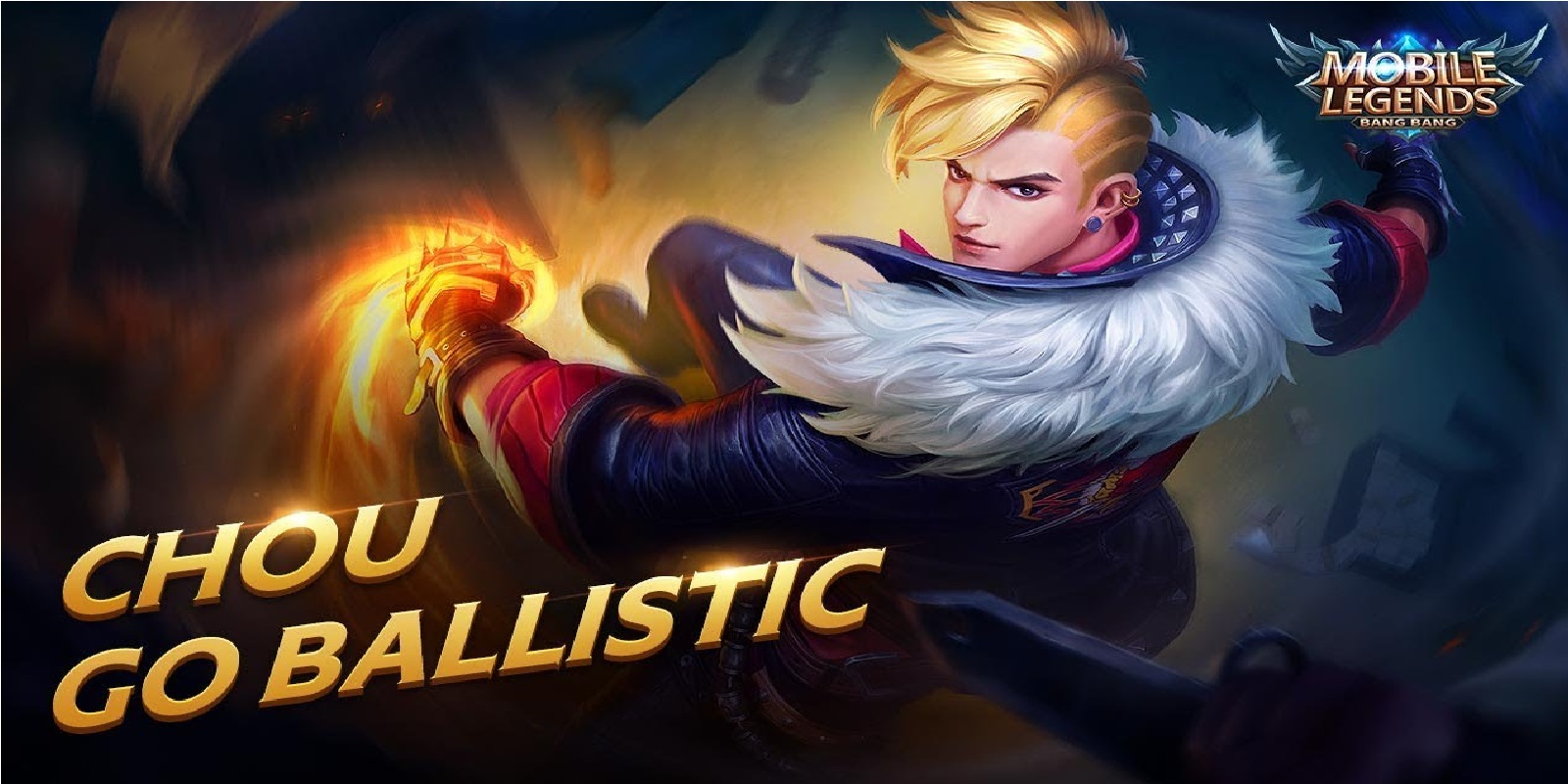 Chou is the best multi role hero in the first Mobile Legends to have a freestyle in playing. This hero fighter is indeed very tough and very suitable in various meta and also in game conditions.

Chou himself is often played as an offlaner, assassin, tank, or he can play as support. The ability of Chou’s hero is indeed very flexible, and this one hero is quite unique and not all players can play it smoothly. 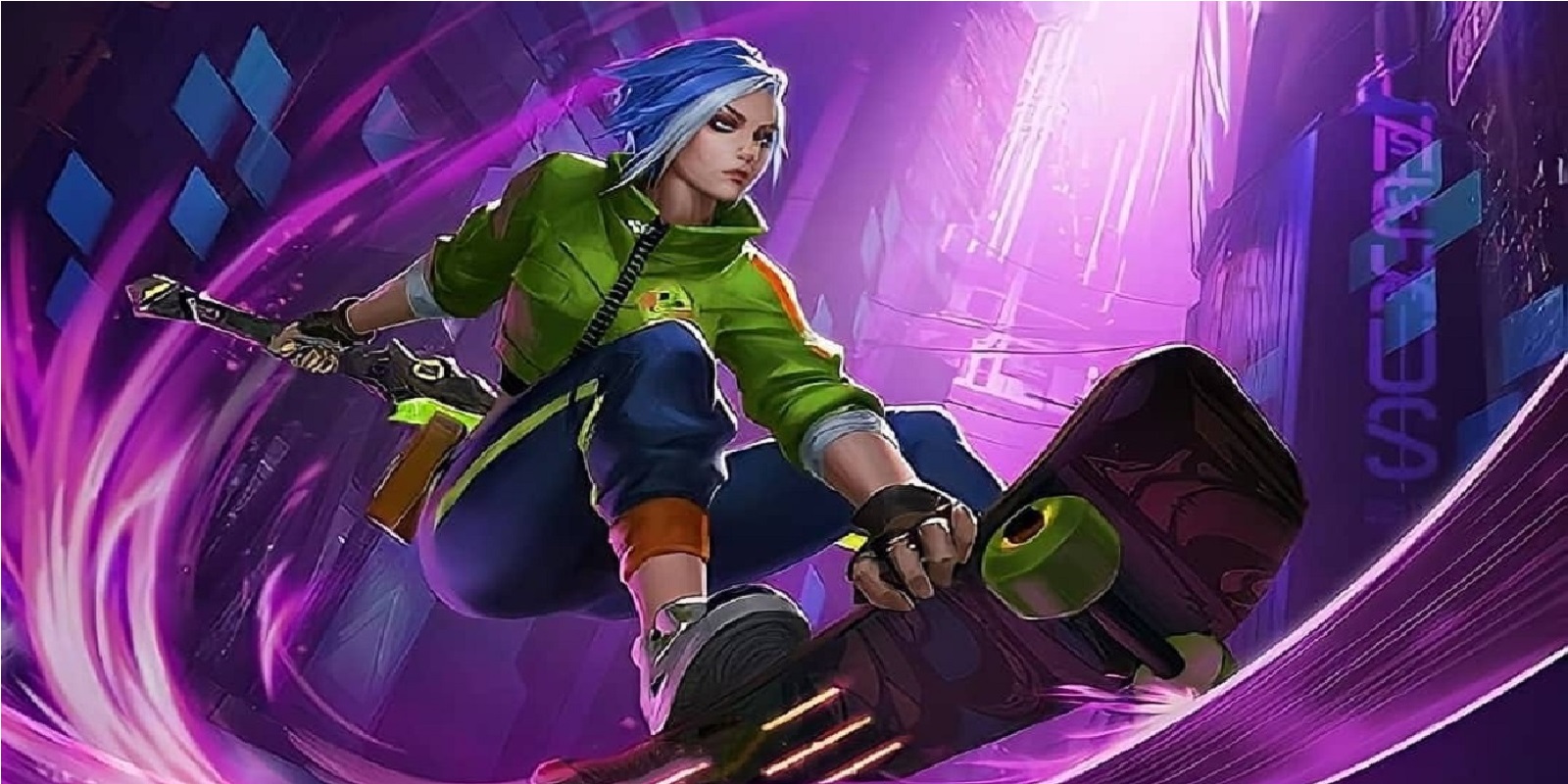 Next is Benedetta, who is also included in the best multi role hero in Mobile Legends. Benedetta’s ability to have the main role of this one assassin is often played in other roles, and is even very suitable for him in matches.

Benedetta is often played as a hyper carry as the main role, then this hero can also be played as an offlaner, tanker and support. Benedetta’s ability is very flexible, so many Mobile Legends gamers like it. 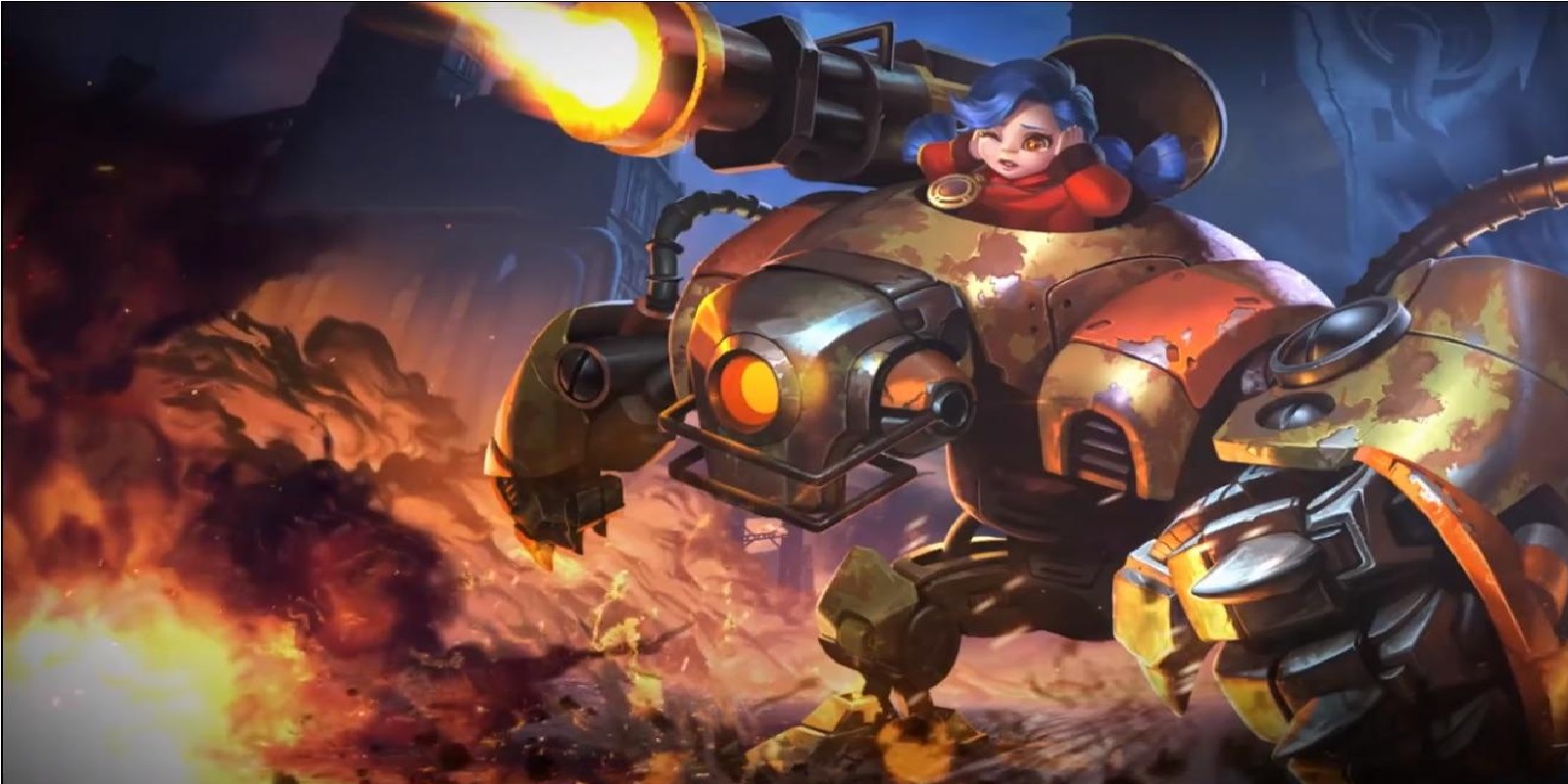 Jawhead is a fighter who is currently a very meta hero. This is thanks to his best ability as a multi-talented hero. Jawhead’s ability to be the most popular hero right now is because he is versatile.

Jawhead can be played as an assassin hero, offlaner role, tank role, to support role. Jawhead’s ability to initiate was very good. This hero is a favorite of Mobile Legends gamers with excellent abilities. 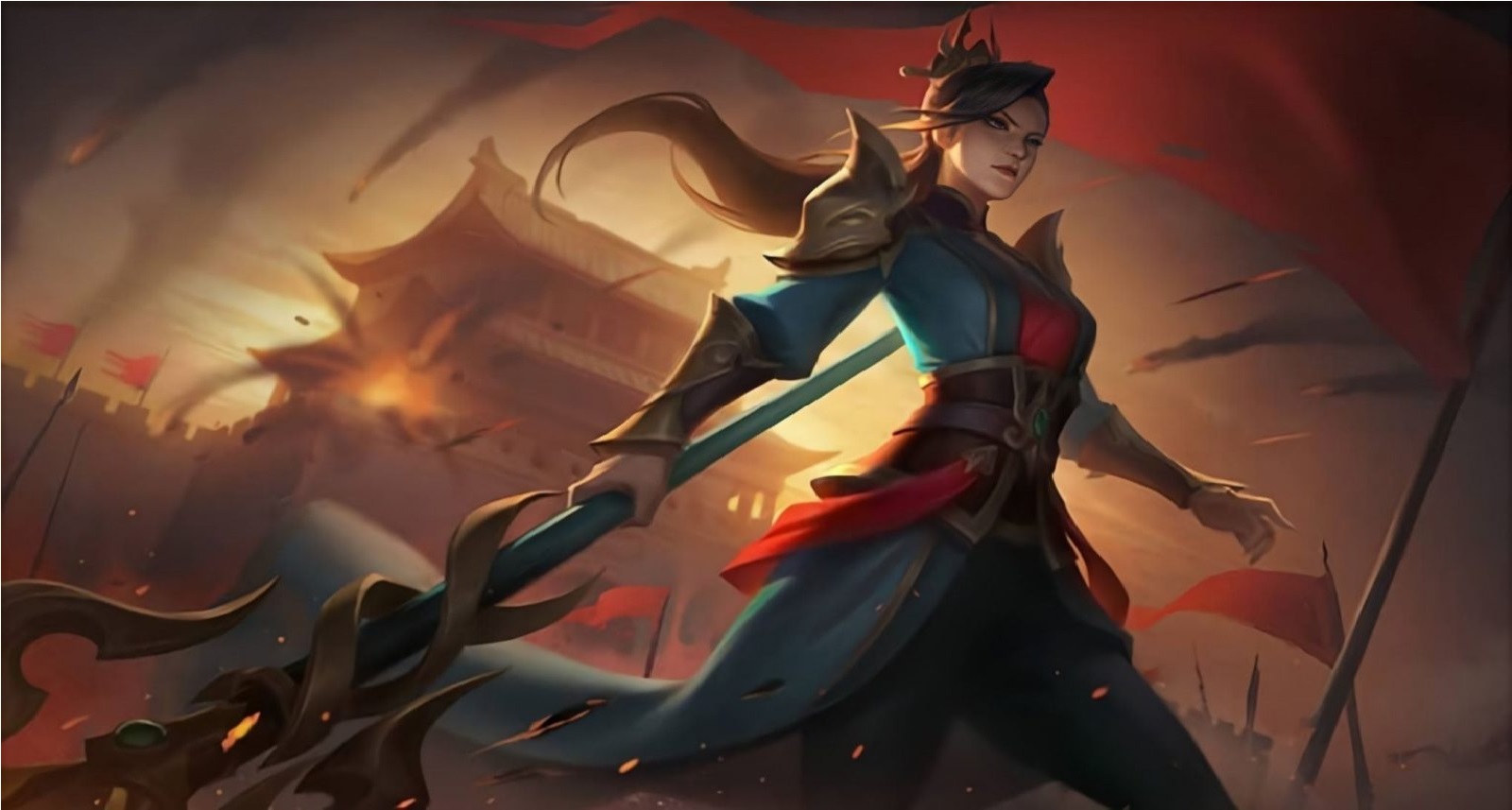 Next is Silvanna, who is the best multi role hero in Mobile Legends, Silvanna recently became a meta hero thanks to his promising performance in the M2 tournament. This one hero is versatile and can be played in every condition.

Silvanna is a hero that you can play as an offlaner, tanker, and support hero. excellent initiator and the ability to lock a very deadly opponent are the advantages of this one hero. 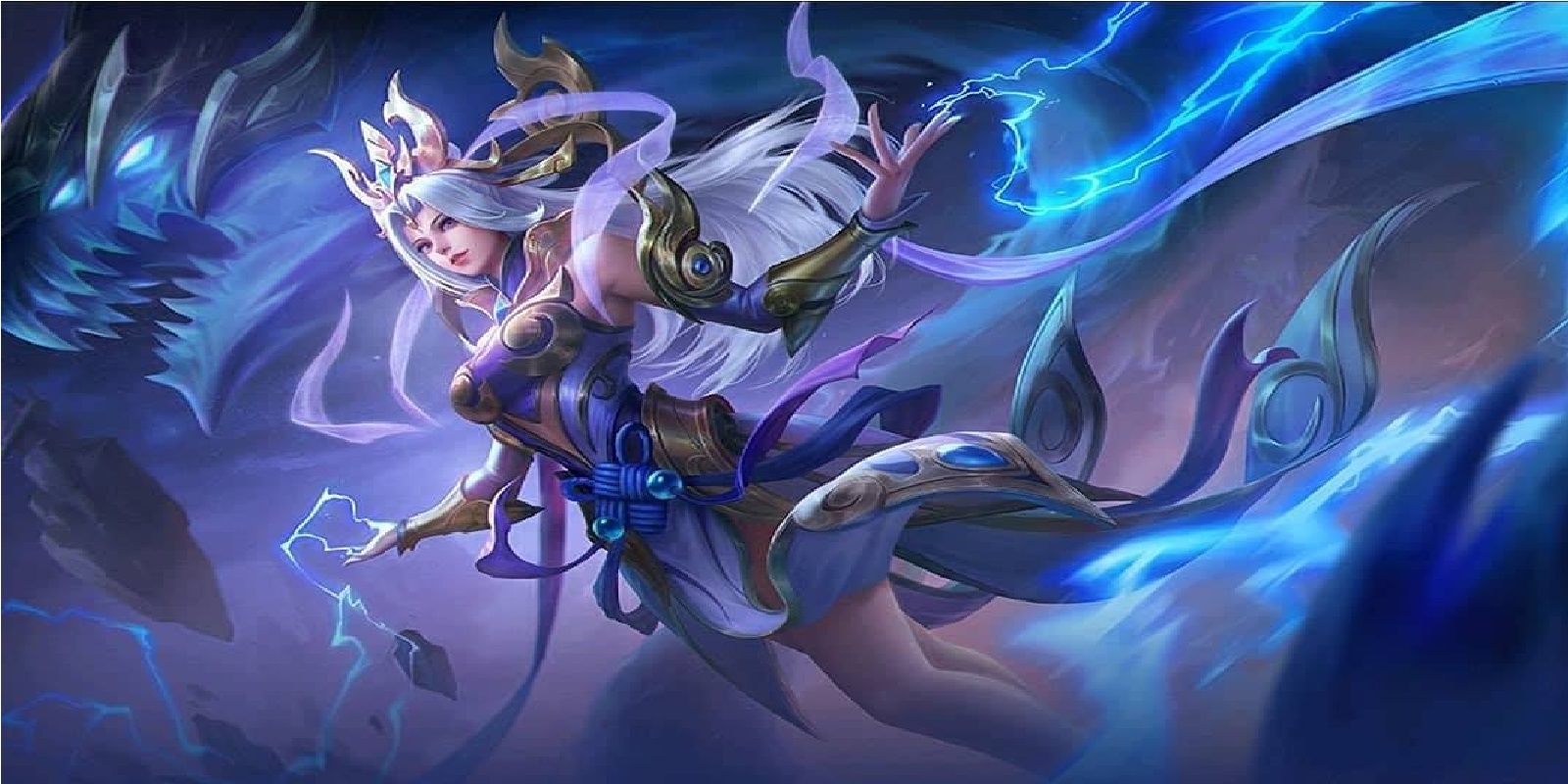 Next is Selena who is the best multi role hero in Mobile Legends. Selena’s ability to have the main role of assassin makes this very talented and has many roles in the game.

Selena is currently very often played as support. He can also be played as an assassin or jungler hero. With these abilities, Silvanna is one of the most deadly ones in Mobile Legends today. 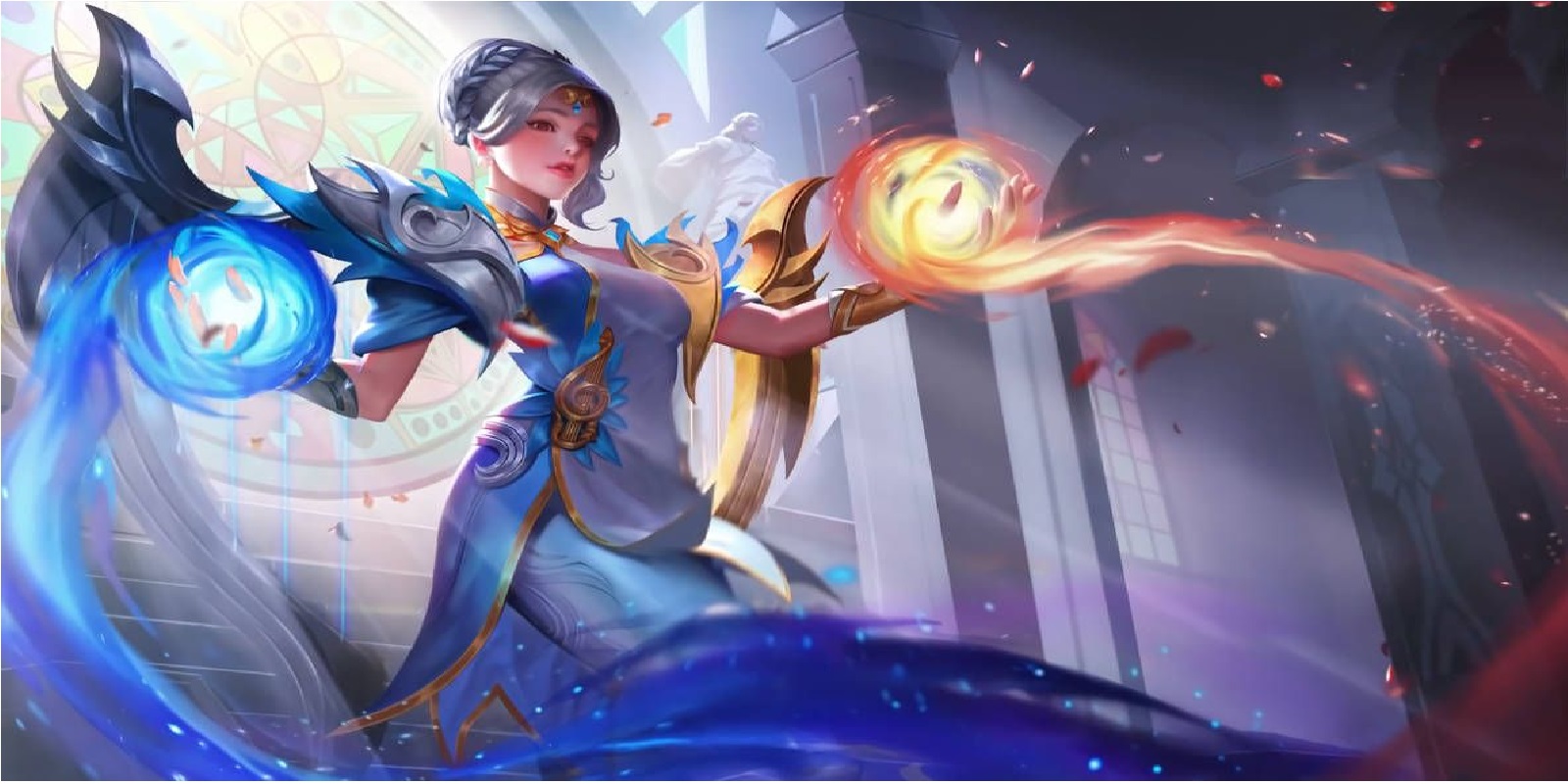 Then there is Lunox which is the best multi role hero in the next Mobile Legends. Lunox’s ability is indeed quite promising, this hero who has a role mage is often one of the most favored at this time.

Lunox usually plays as a support hero, offlaner and some even play it as a tank. Lunox itself has more than 3 skills and is different from other heroes. This hero is one of the favorites that you can play right now. 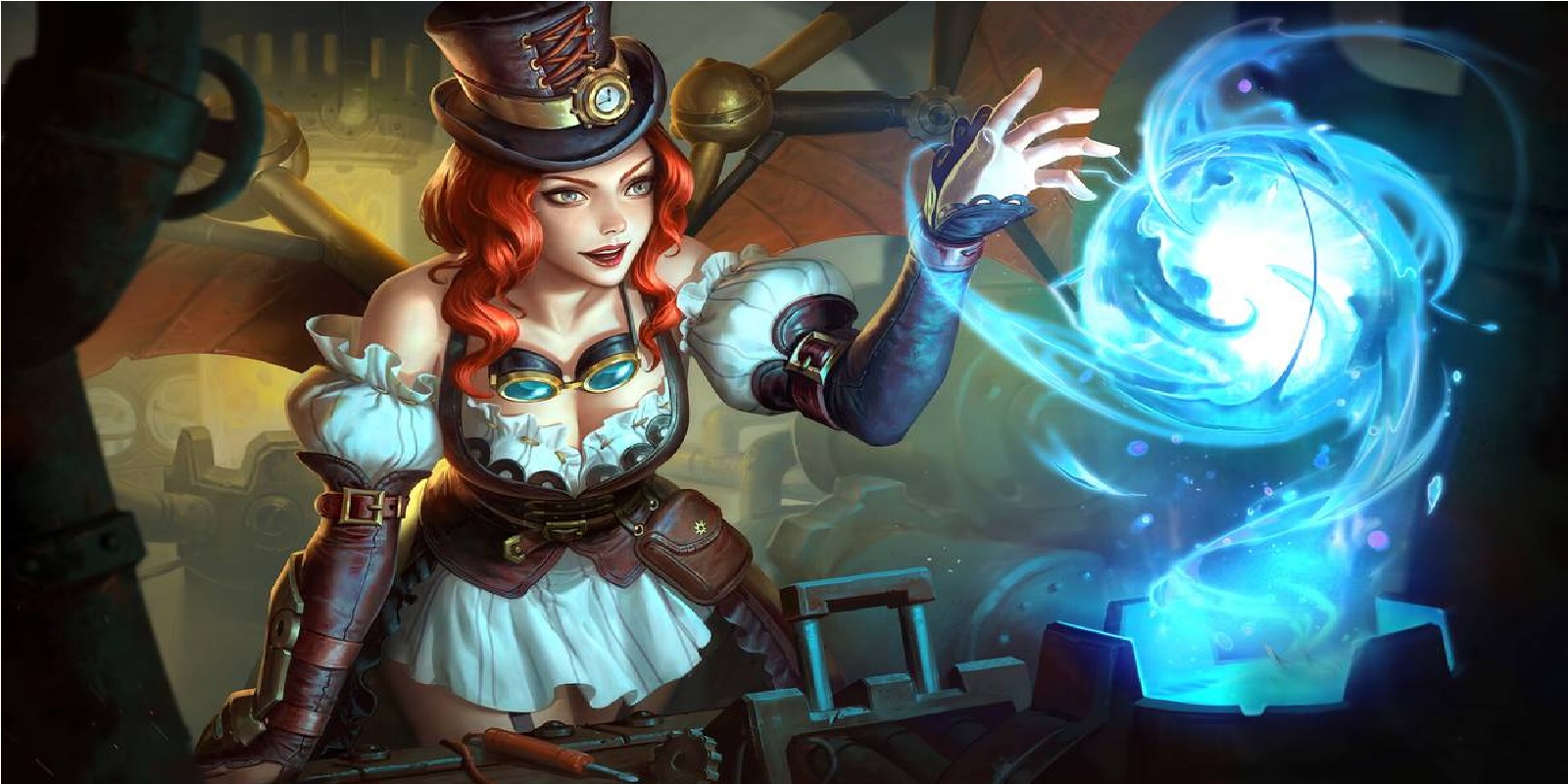 Next is Alice who is one of the mage heroes who has very strong abilities in various roles. Alice is the best multi role hero in Mobile Legends who has the skills to suck the blood of your opponent. 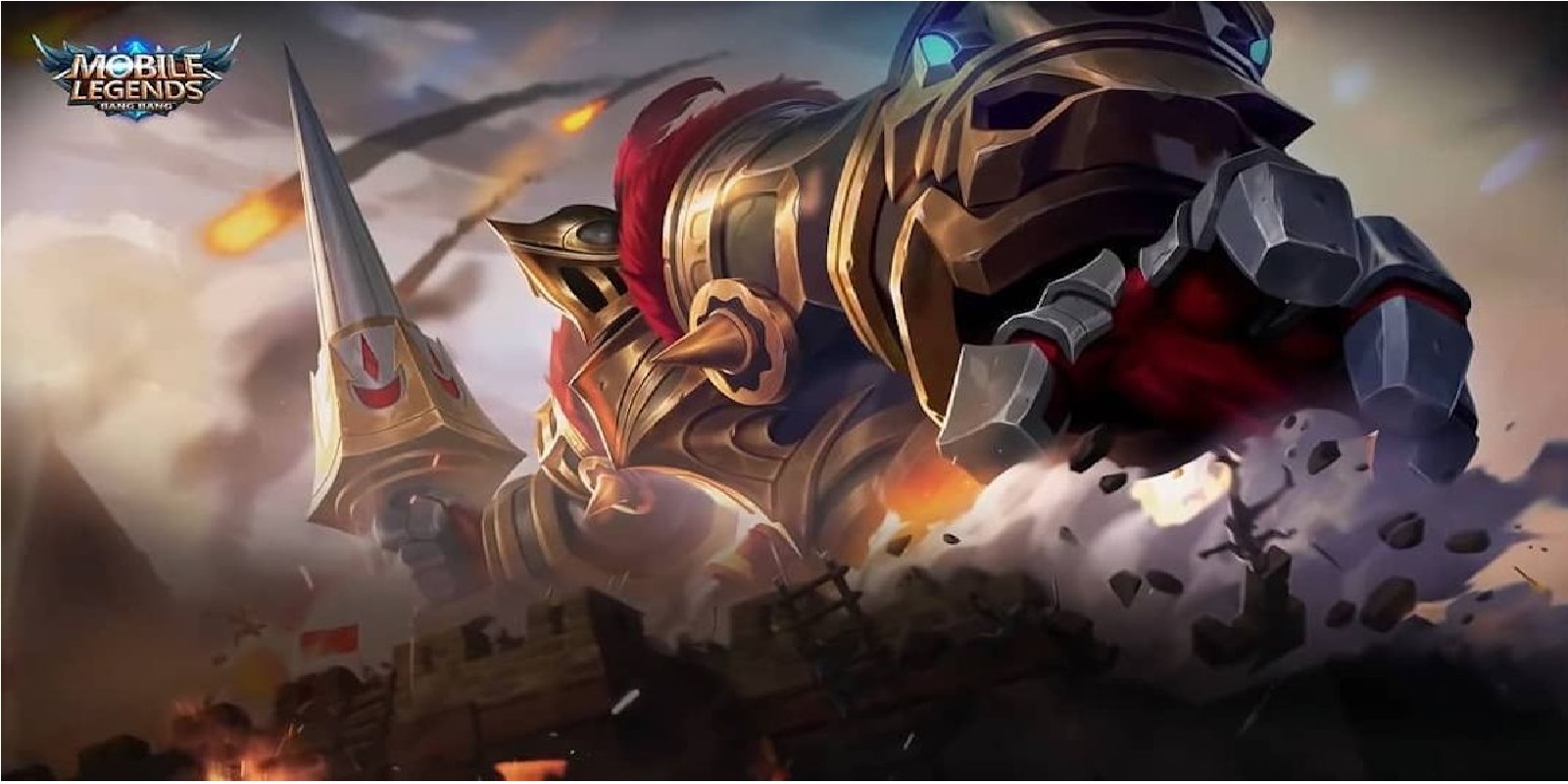 Next is Grock who is the best tank hero that can also be used in several roles in the game. Grock is one of the tank heroes who is not only strong, but also very sick. That’s why Grock is often played as an assassin.

Grock has the main role of a tank, besides being a tanker, he can also be played as an offlaner and assassin. Although nowadays it is quite rare to see Grock assassin, but in the previous meta, Grock assassin was a fairly popular meta. 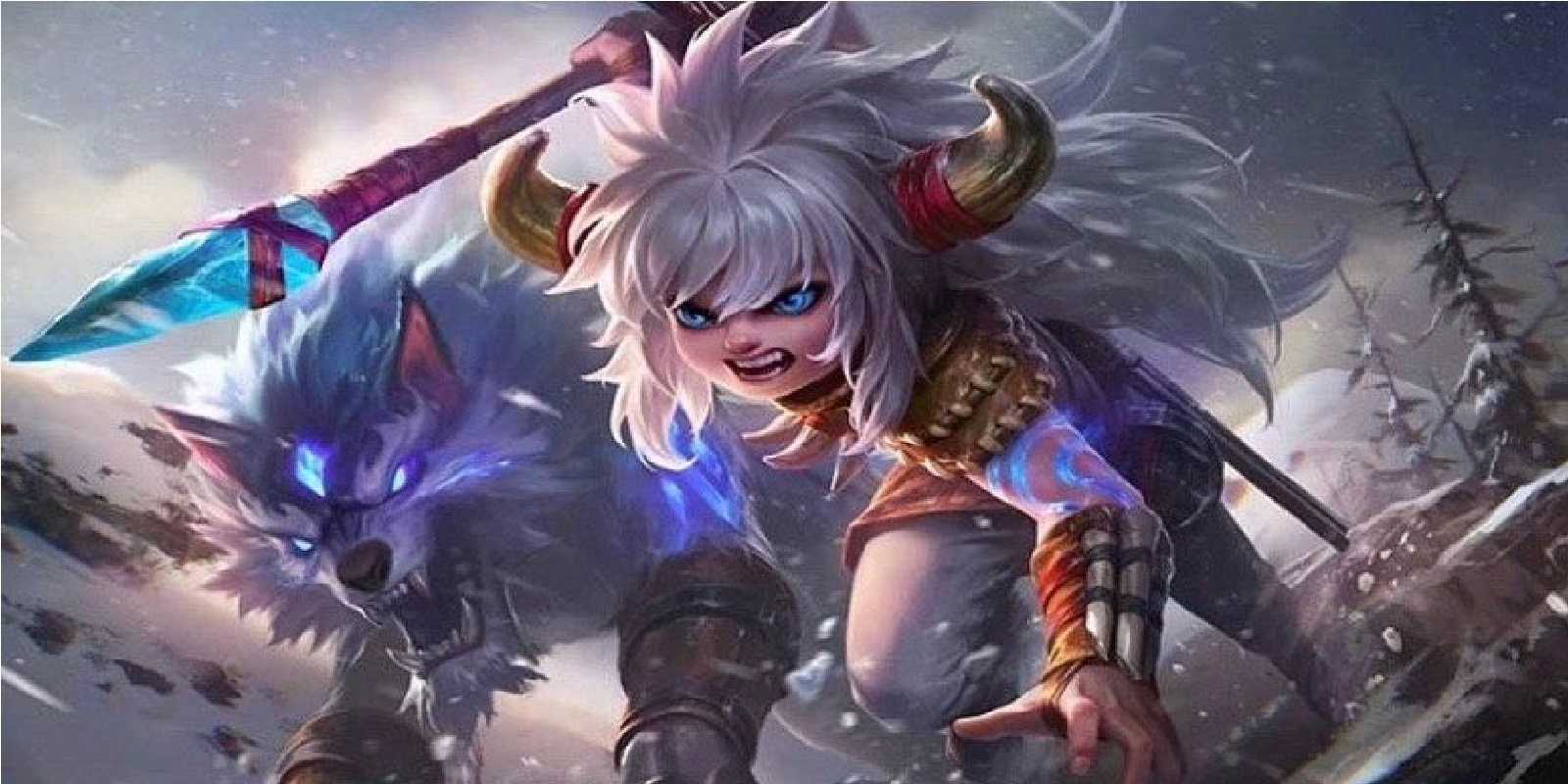 Next are Popol and Kupa who are marksman heroes with excellent abilities when played with any releasing. Currently, Popa is rarely included in meta in Mobile Legends. But in the previous meta he was a versatile hero.

Popol and Kupa are often played as marksman, support and also as tanks. When playing it, you will play two heroes at once and this ability is very strong as a tanker. 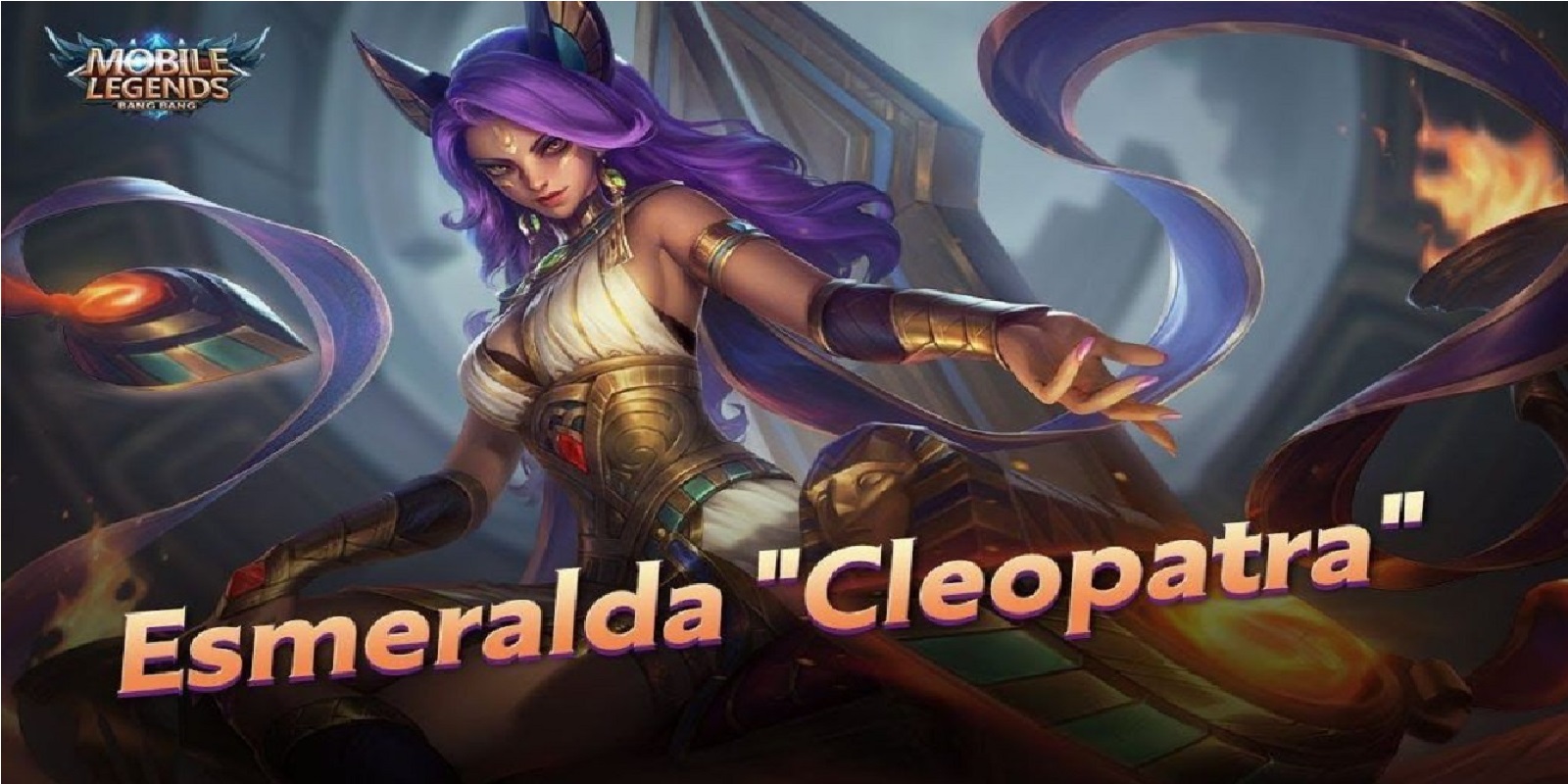 Finally, there is Esmeralda, a hybrid tank mage hero who is very strong and can be played with many roles in Mobile Legends. This one hero has very strong damage with high resistance.

Esmeralda is usually played as an offlaner, hyper carry, tanker and also support. With many roles that can be played, this one hero is very capable for you to play in Mobile Legends.

That’s it for the best multi role heroes in Mobile Legends. You can choose one of the heroes above to be a mainstay or push MMR. With its abilities that can be played in various roles making it adaptable in any meta. Don’t forget to keep practicing, play wisely and don’t become a toxic player!

Reasons for Mobile Legends Not Selling Outside of SEA (ML)

How to Revive in Revival Spot in Free Fire (FF)