So if you are an ML player, Esportsku this time provides recommendations for heroes who are able to carry the Mobile Legends team. Please continue reading!

Teamwork is a top priority in this game. So don’t be surprised if each team has to strategize the best.

The strategy that can be used is to choose several heroes who are quite sophisticated who are able to carry their team to victory.

Among the many selected heroes in Mobile Legends, it turns out that there are heroes who are able to carry a team and in general. These heroes are always adaptive in various battle conditions.

Currently Moonton is even more equalizing the potential of every hero who is able to carry this victory. Curious? who are the heroes capable of carrying this Mobile Legends team? 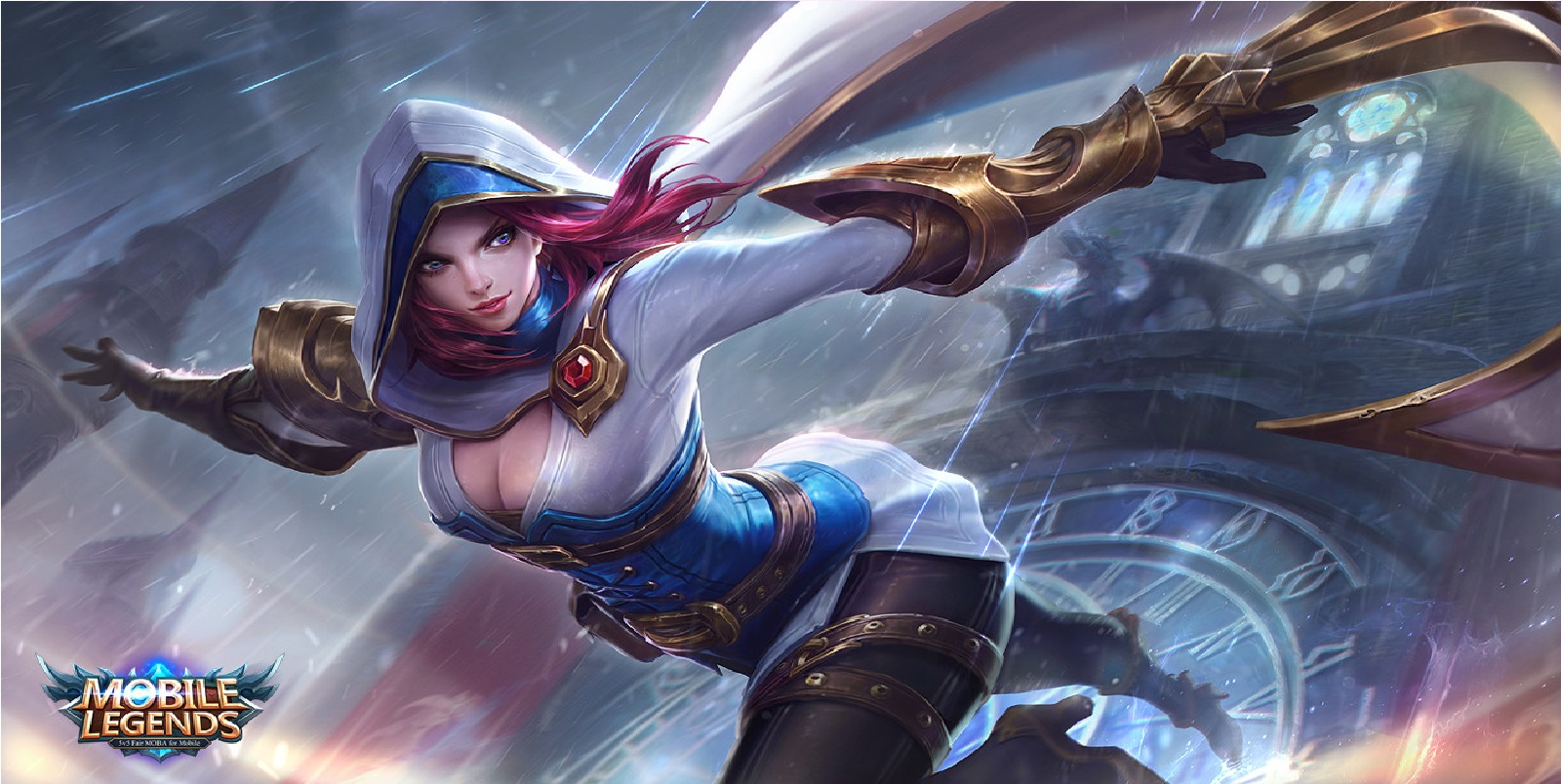 Natalia is the hero we nest for those of you who want your team to win. This hero who has the role of assassin can greatly contribute from the start of the match to support the team.

When the end of the critical damage is very large it is suitable for scooping all core opponents such as marksman which usually determines victory during the late game.

Apart from that her ability to disappear and her high acceleration. Natalia can do split push turrets without being caught and noticed by the enemy. Not infrequently this hero is very useful to be placed in various unexpected battle conditions. 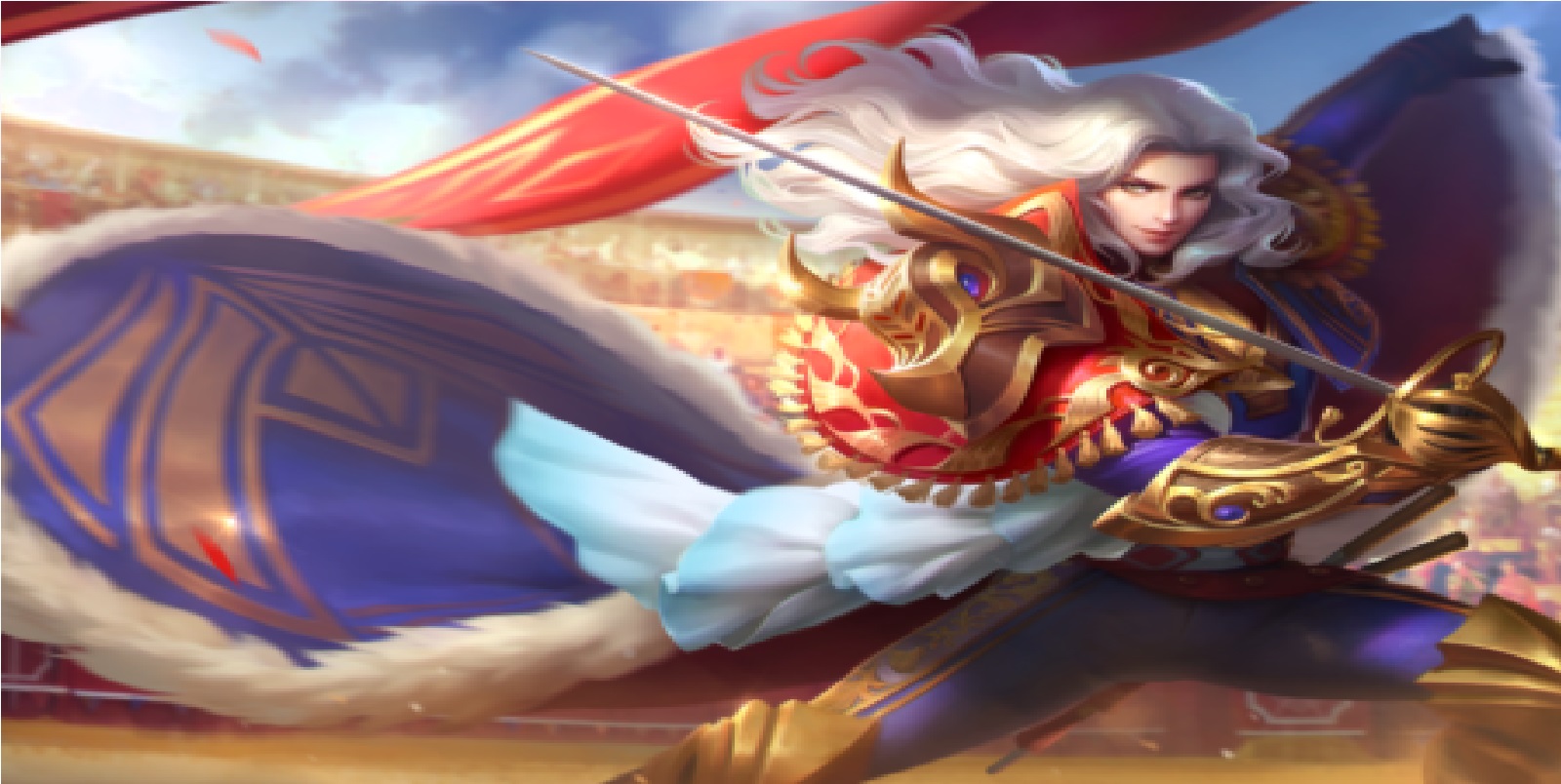 Lancelot is the second assassin hero who is able to carry the team to victory.

As is well known together, not only in the usual push rank, this hero is often used in pro player competitions in Mobile Legends.

His skills are very supportive and solid to carry out various kinds of momentum in battle, from killing the enemy team’s core, quickly cleaning up minions, jungle and even lords, and last but not least, he can push the turret independently without being caught by the opponent. 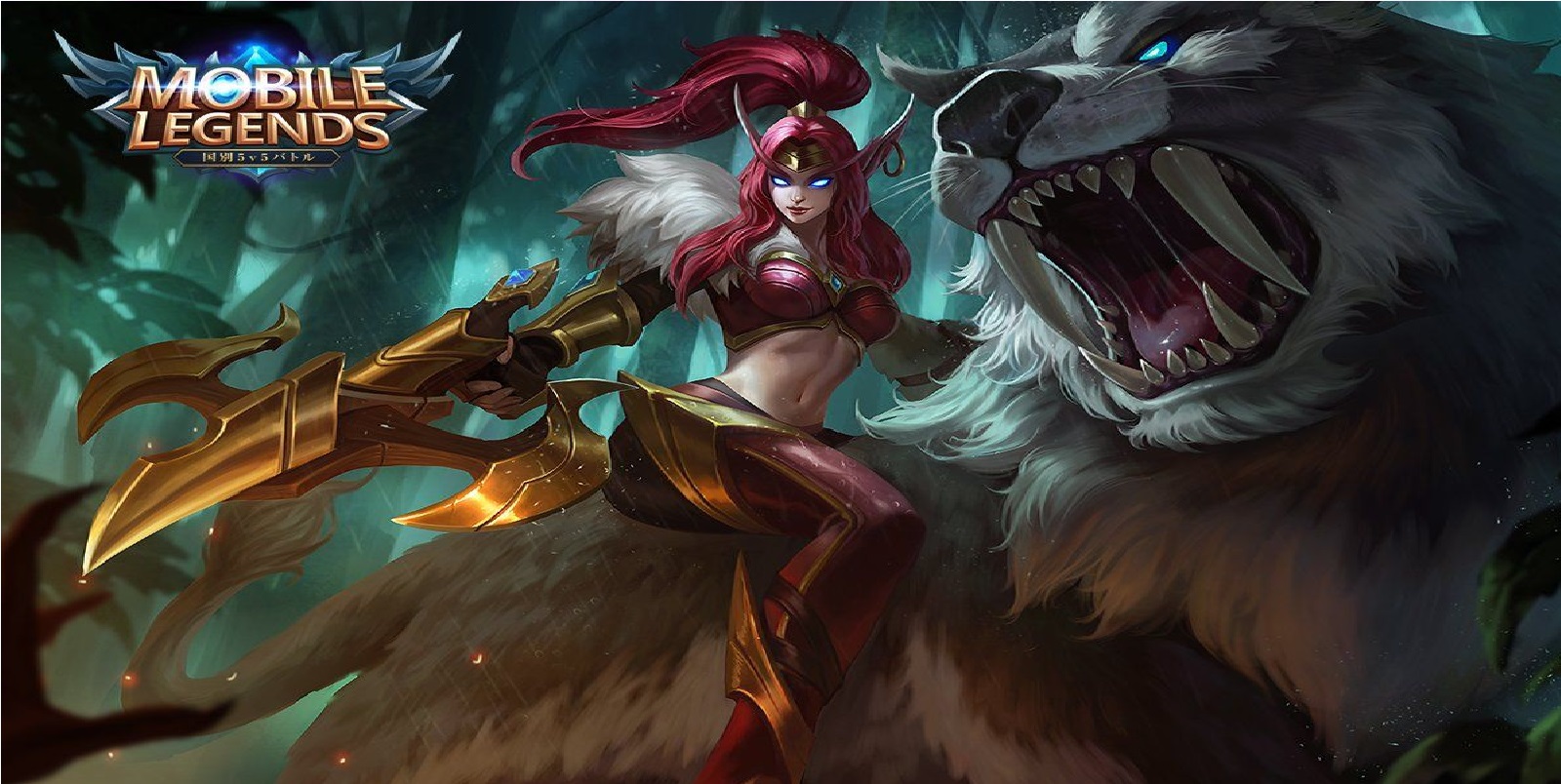 The marksman hero who is able to carry the team is Irithel, this hero has a durability that is on average higher than other marksman apart from his agility and escape skills. He can very well survive from his natural enemies, the role Assassins.

Iritel is indeed the king of late games and no one ever doubts it, the damage is too crazy if this marksman hero is taken late, he is very fast at killing enemies and can be used for solo lord. But to use this hero you have to be good at farming and finding positions. 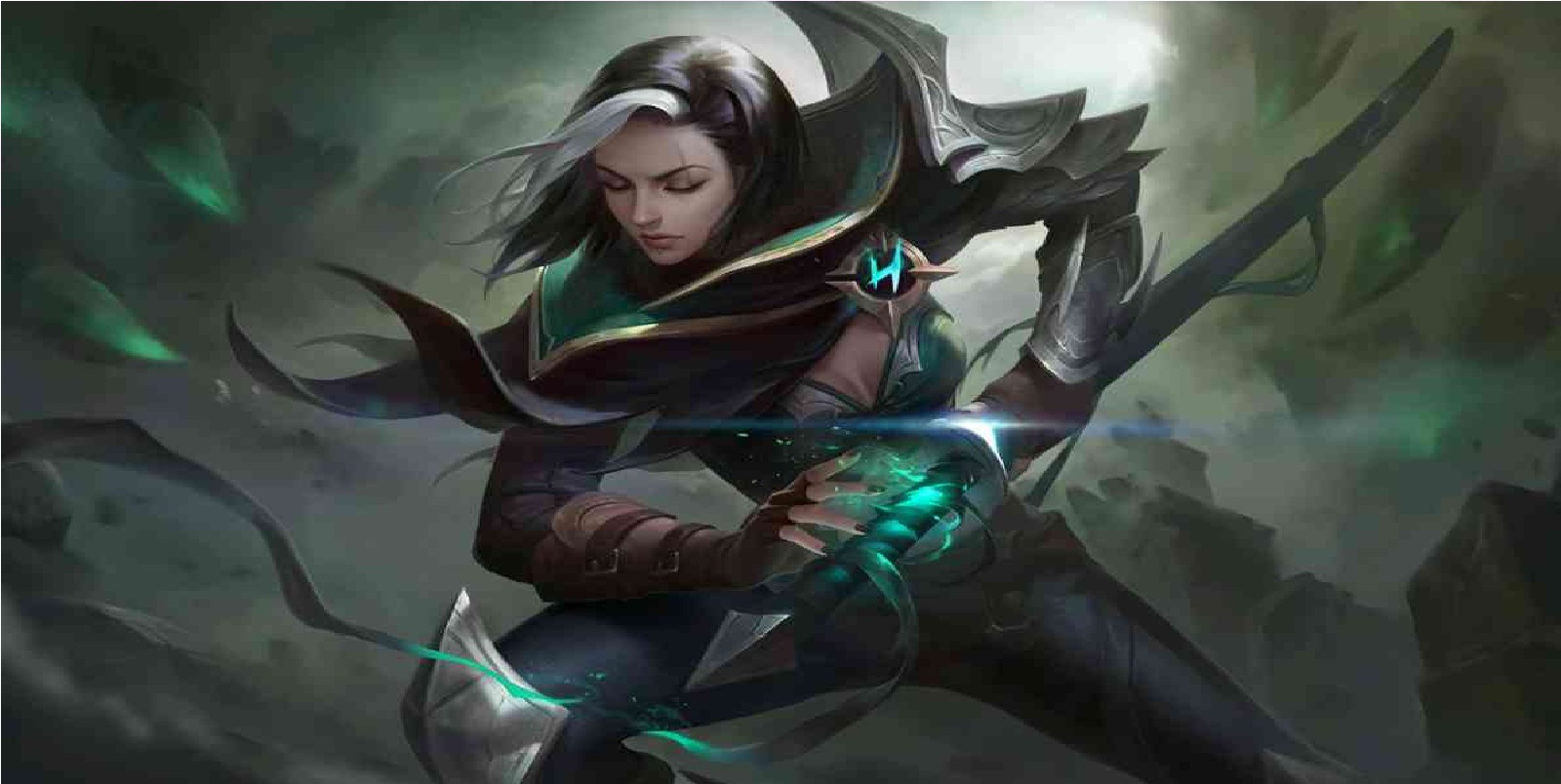 Benedetta is the hero we choose as the hero to carry the victory for your team, the damage is very extreme when her skills hit the opponent to become this hero.

Besides that, the very fast acceleration is perfect for making your opponent confused. It can also be used to make your opponent’s core not develop and go bankrupt.

Benedetta’s one phantom slash skill produces a very troublesome burst damage. When the players can maximize their passive skills with other skills, the core opponents will die in front of them. 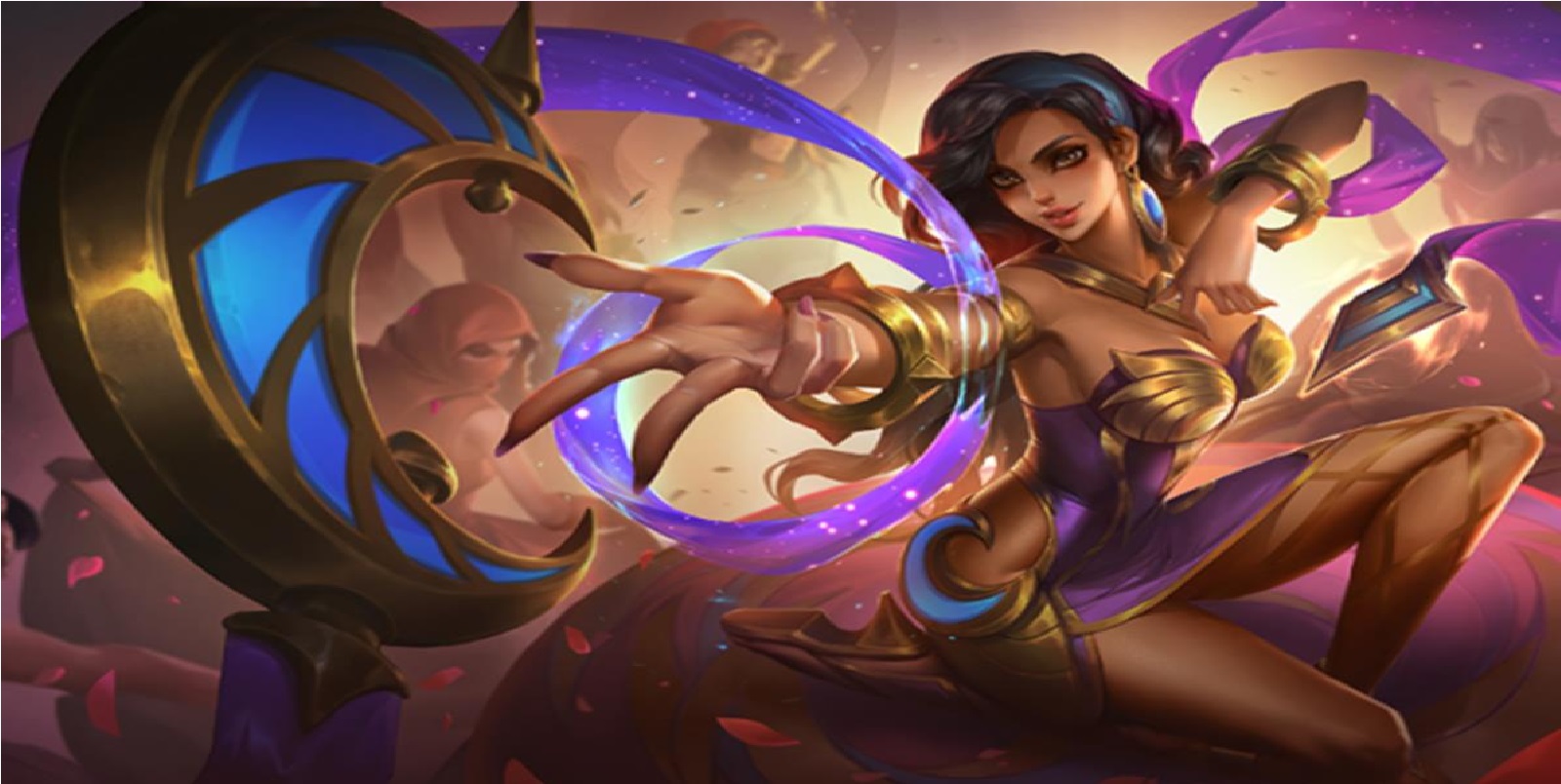 This mage-based hero tank is very capable of being a hero carrying the enemy.
Immobilze effect along with Physucal and magic damage issued by this hero can be used to repay heroes with thick HP.

In addition, Esmeralda is a hero who has above average resistance where the role of growing tanks is very possible for that. 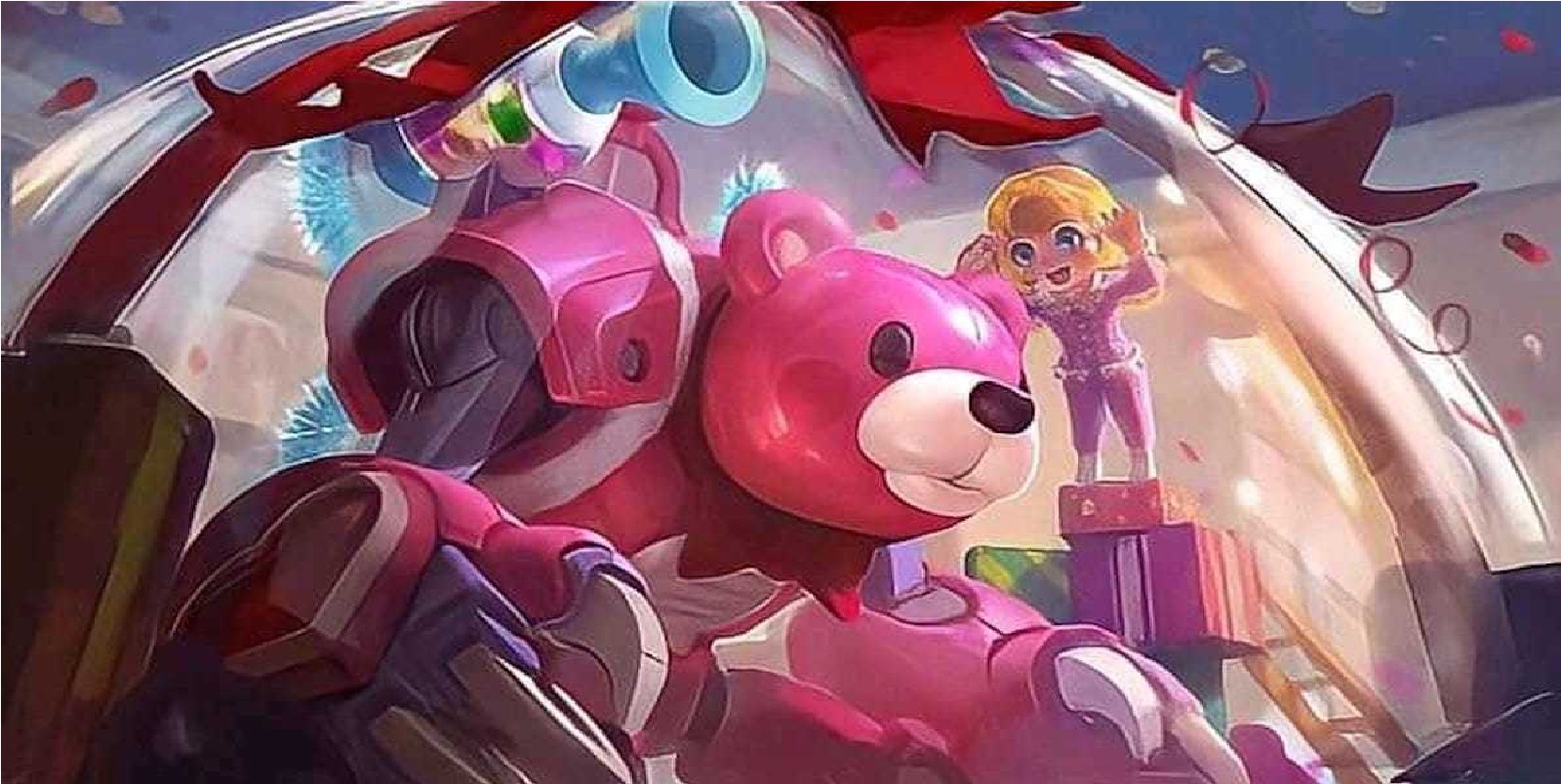 The Hero Fighter who is able to carry a team is this one hero because he can unexpectedly finish off the opponent’s damage dealers.

Jawhead can also break into the heart of the opponent’s defense because his very strong endurance makes this hero very tough. 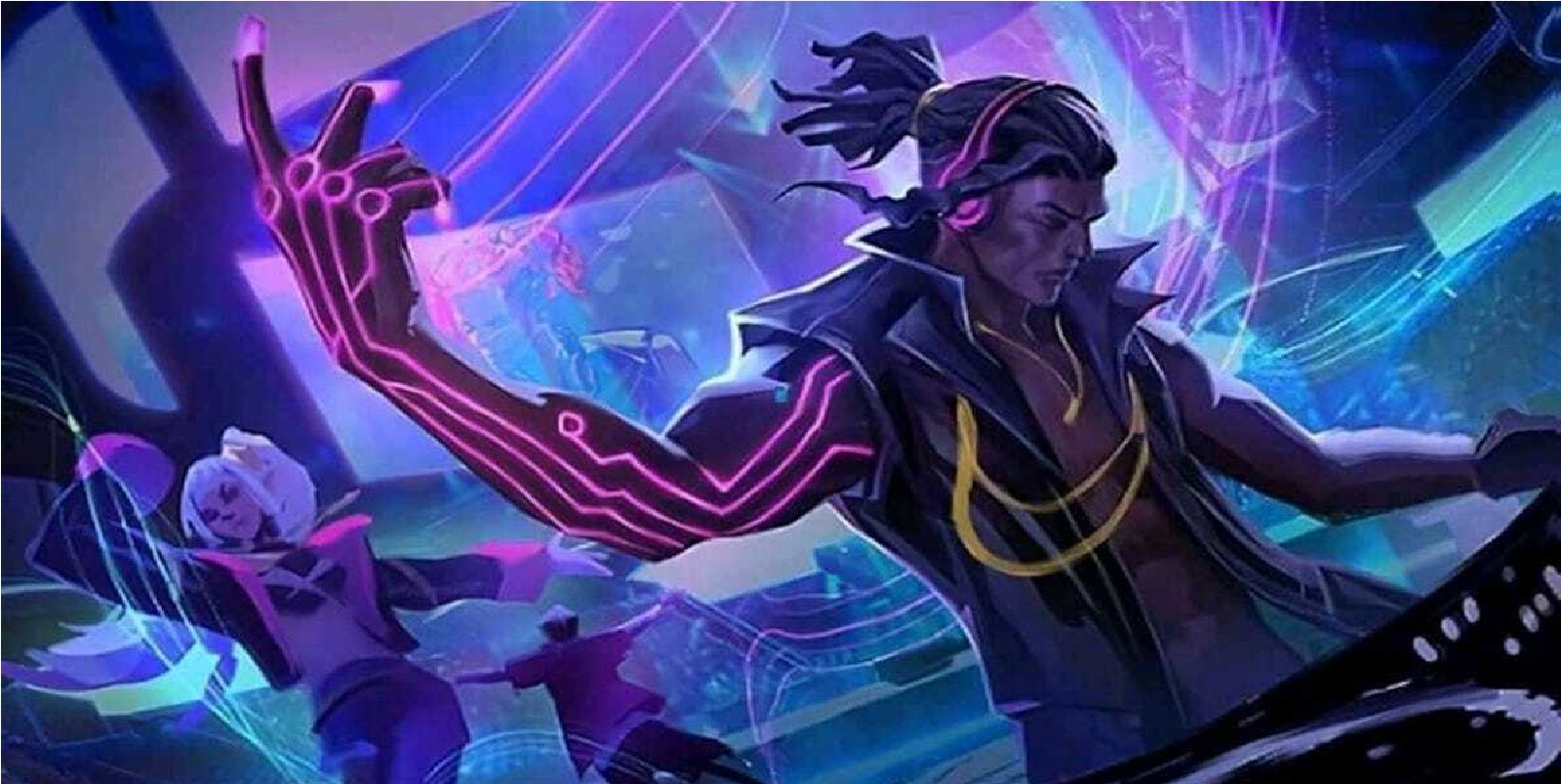 This marksman hero, who is a subscription to banned in 2021, is a hero that you can choose to carry the team’s victory.

Brody has very painful damage both when used at the beginning of the match and at the end.

Spam skill 1 is very troublesome and if the child is full this hero will activate ultra high physical damage. 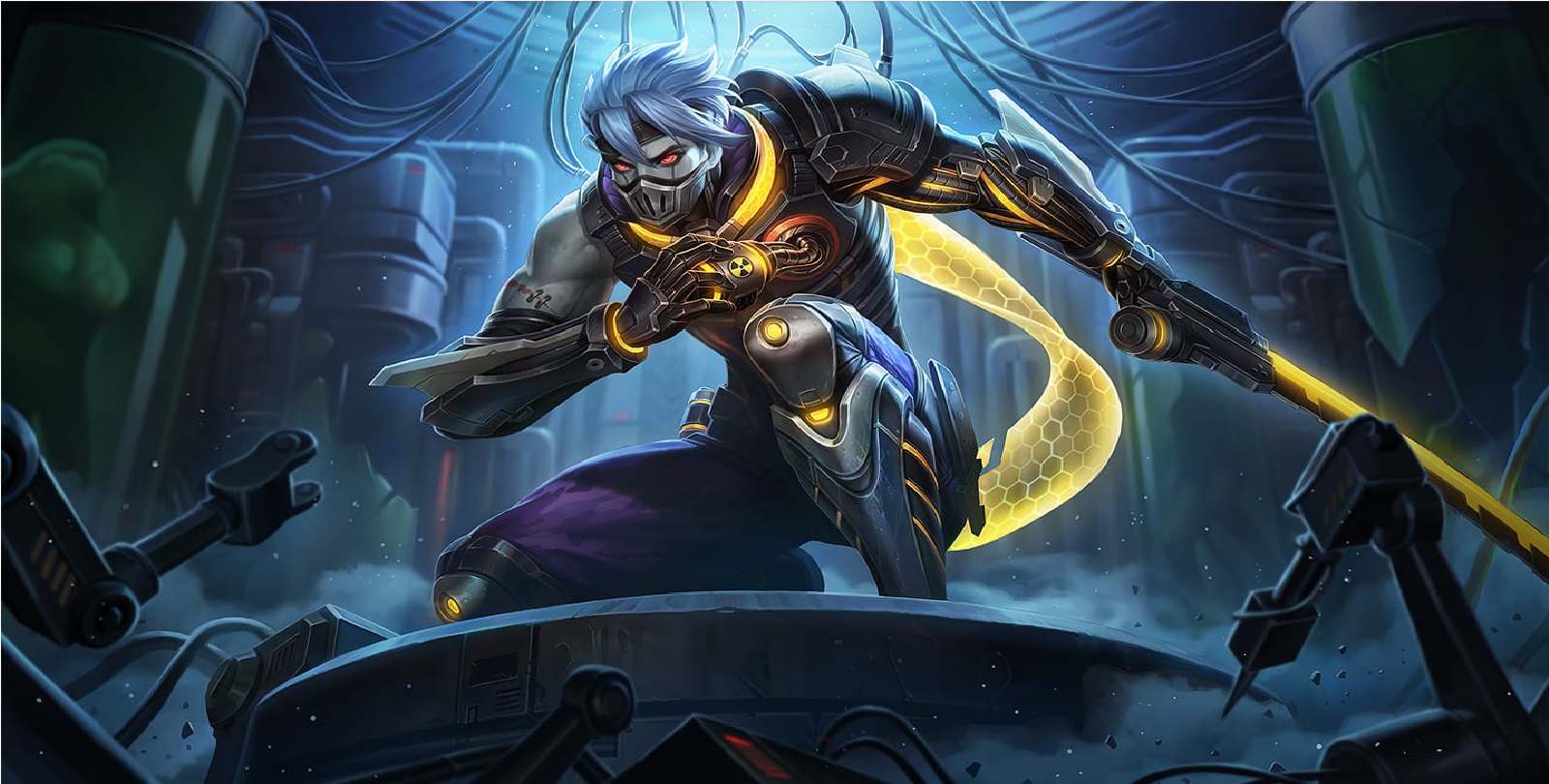 The hero assassin who is able to carry the team is Hayabusa. This hero is very agile, he can adapt to every type of battle, but he will be more powerful when doing by one.

Even though the type of hero will be strong on his own, the contribution that this hero can give is a lot from starting to eliminate the hero core, very quickly clearing lines, split push turrets without getting caught and messing up enemy lines etc.

So it is not surprising that this hero can be very capable of carrying the team. 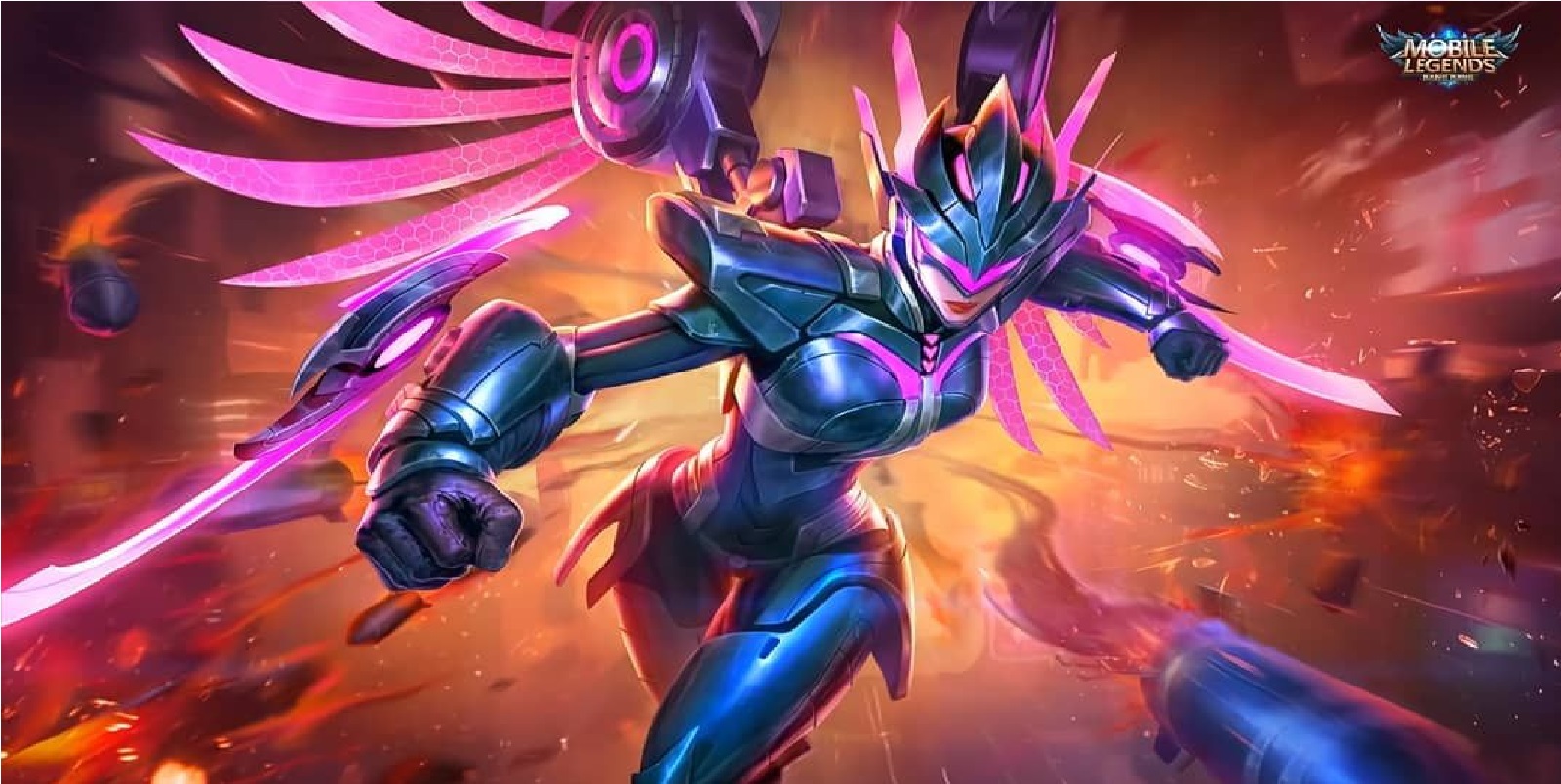 Karrie’s tank killer Marksman is very capable of carrying the team to victory.

This hero is blessed with true damage ability that allows him to finish off heroes as thick as any.

Karrie can be used during the early game or late game as long as you can maximize the passive true damage. 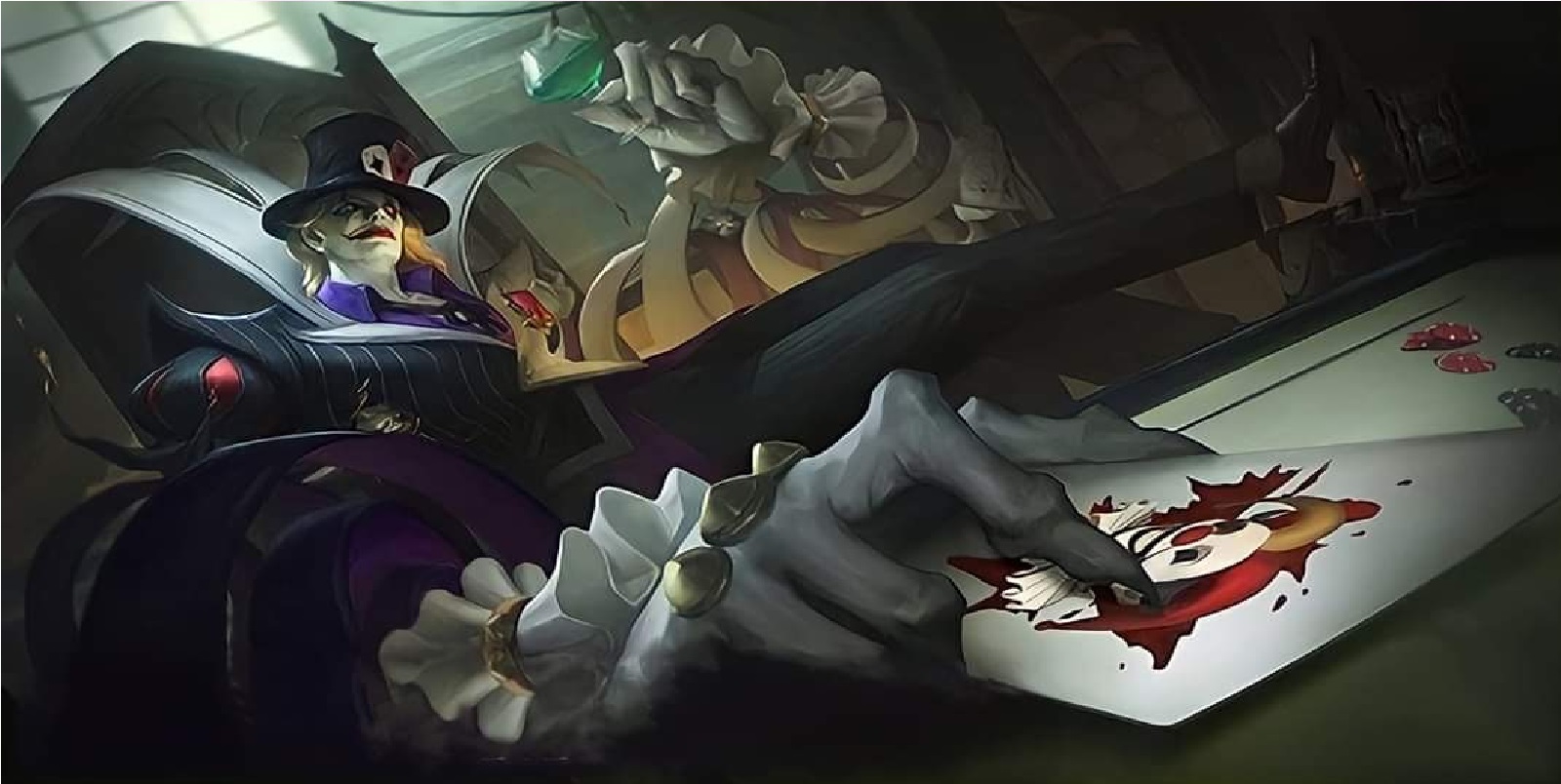 Although not as thick as other tanks, Khufra has very effective skills during war. His role as a tank is very solid because of his skills that make him like that.

His Bouncing Ball skill can be useful for messing up the opponent’s ranks to penetrate the heart of defense during a war. Besides being able to be used as a khurfa initiator. He can protect the defense line of the team heroes behind him and cannot be stopped because of this second skill.

So it’s no wonder that this tank hero is often used to carry the team to win in Mobile Legends.

That is the hero who is able to carry the team in Mobile Legends. By knowing the heroes above, hopefully you can be even more enthusiastic to train your game skills to the point of being invincible. Because without a great player, any great hero will be in vain. Hopefully useful and see you later. Keep practicing, play wisely and don’t become a toxic player!

Football Shoes Free Fire (FF), Tips to Get and Play in the Event

The strongest and most popular hero Antimeta in Mobile Legends (ML)