Hero roamer needs roaming items to increase the movement speed of the hero, which makes it easy to rotate in ganking in Mobile Legends.

Next, use roaming items if you use the following heroes in Mobile Legends. 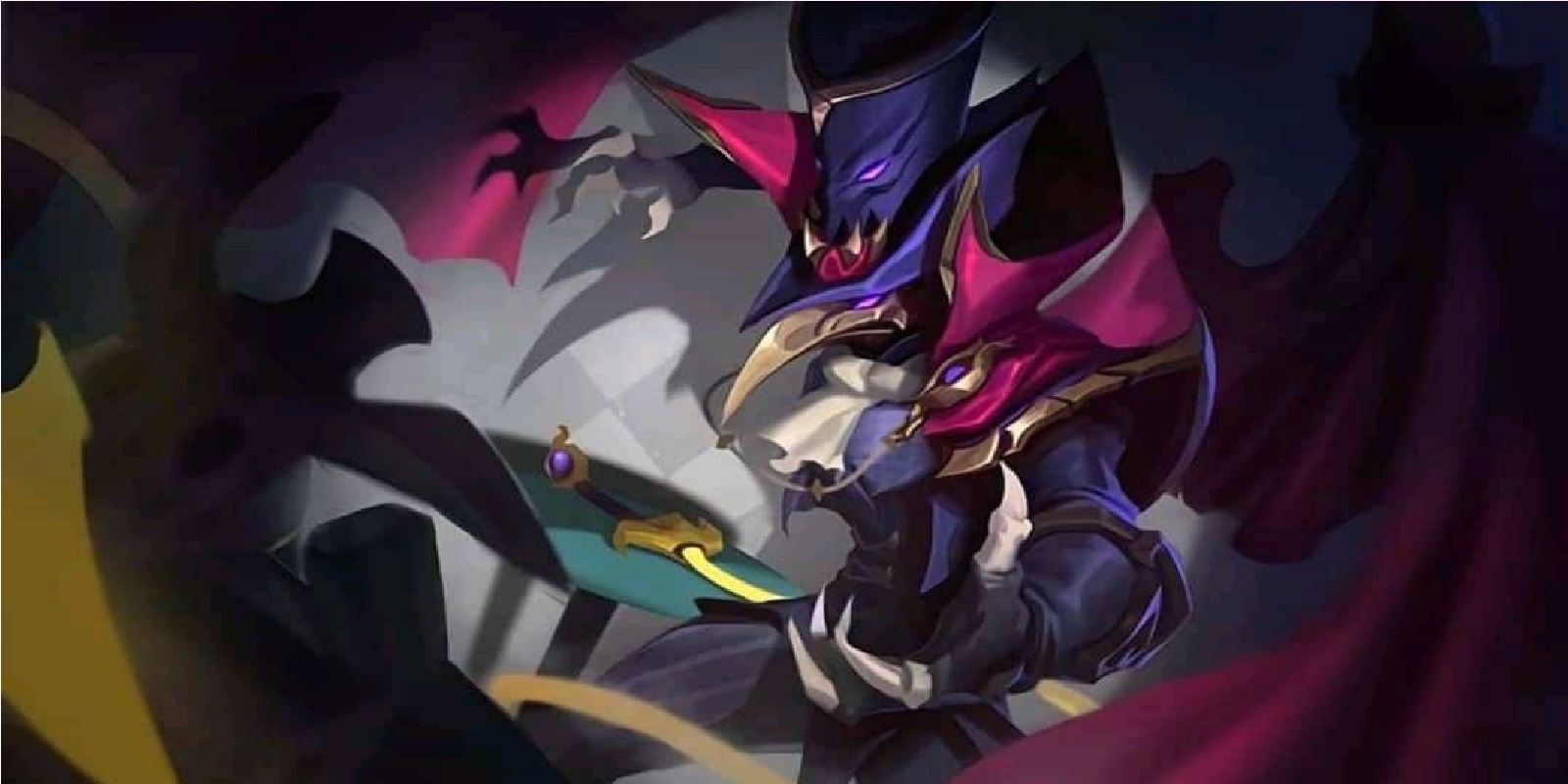 The first is kaja, a tank support hero that requires the hero to rotate in every match. Kaja has to go to the exp and gold lane quickly so he needs roaming items.

Kaja’s ability is very good at ganking, you can kidnap the opponent’s hero and pull him, then your teammates can attack the hero by ganging up on him in a match. 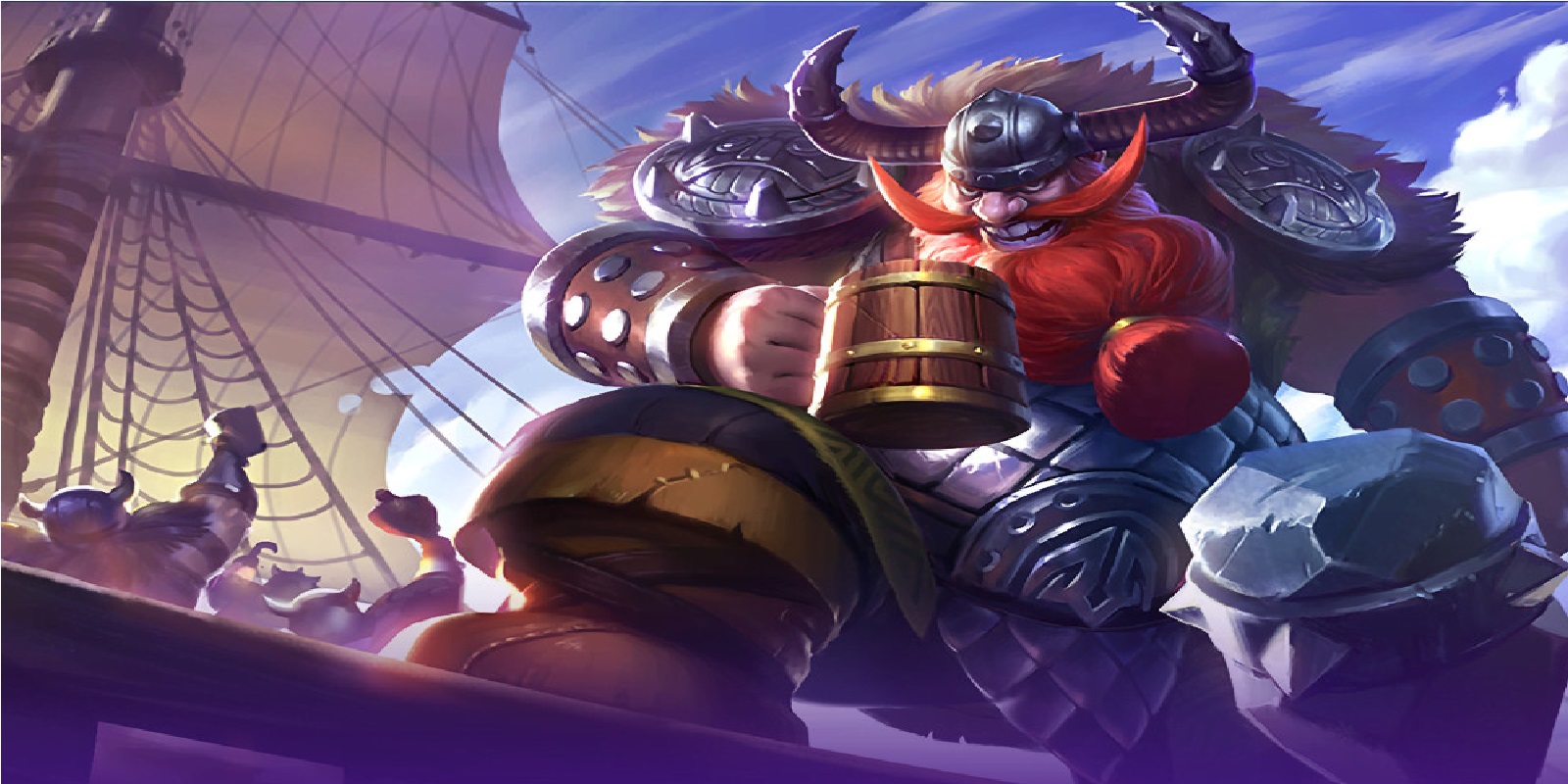 Then, for the next hero is Franco, who is one of the best heroes you can use as a tanker and roamer, this one hero is perfect for using roaming items in Mobile Legends.

The goal is that Franco’s movement can be fast, so that he can follow wherever your core hero goes and of course be able to provide optimal ganking attacks rather than not using roaming items. 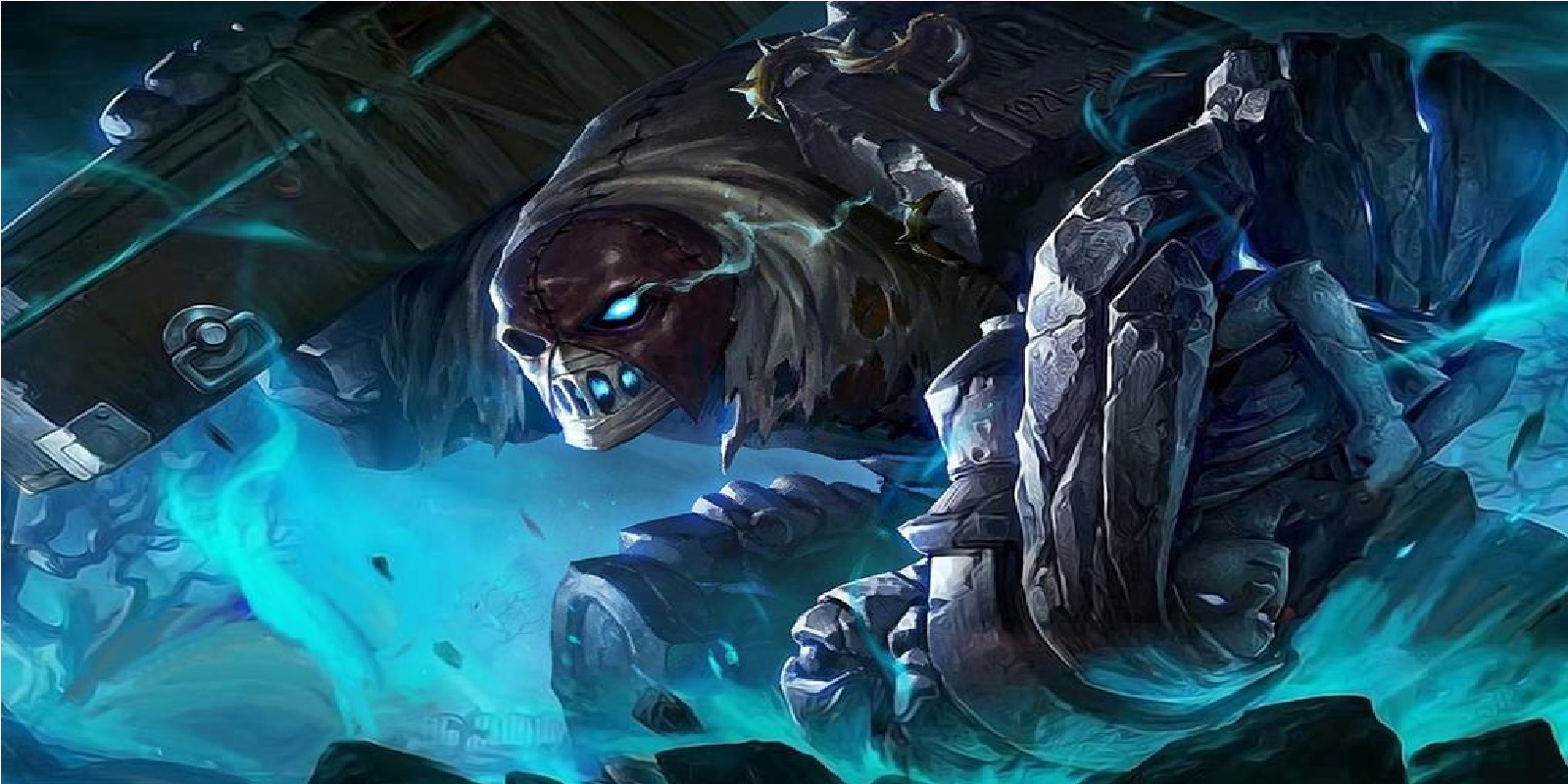 Now for the next hero, Grock, is one of the best heroes that you can use to roam wherever he goes. Grock is very active in rotating and ganking opponents in the bot and top line.

Grock has a fairly high movement speed ability, added with this item is able to make it rotate even faster, besides that, you can also use the effects of roaming items such as stun, conceal to rage. 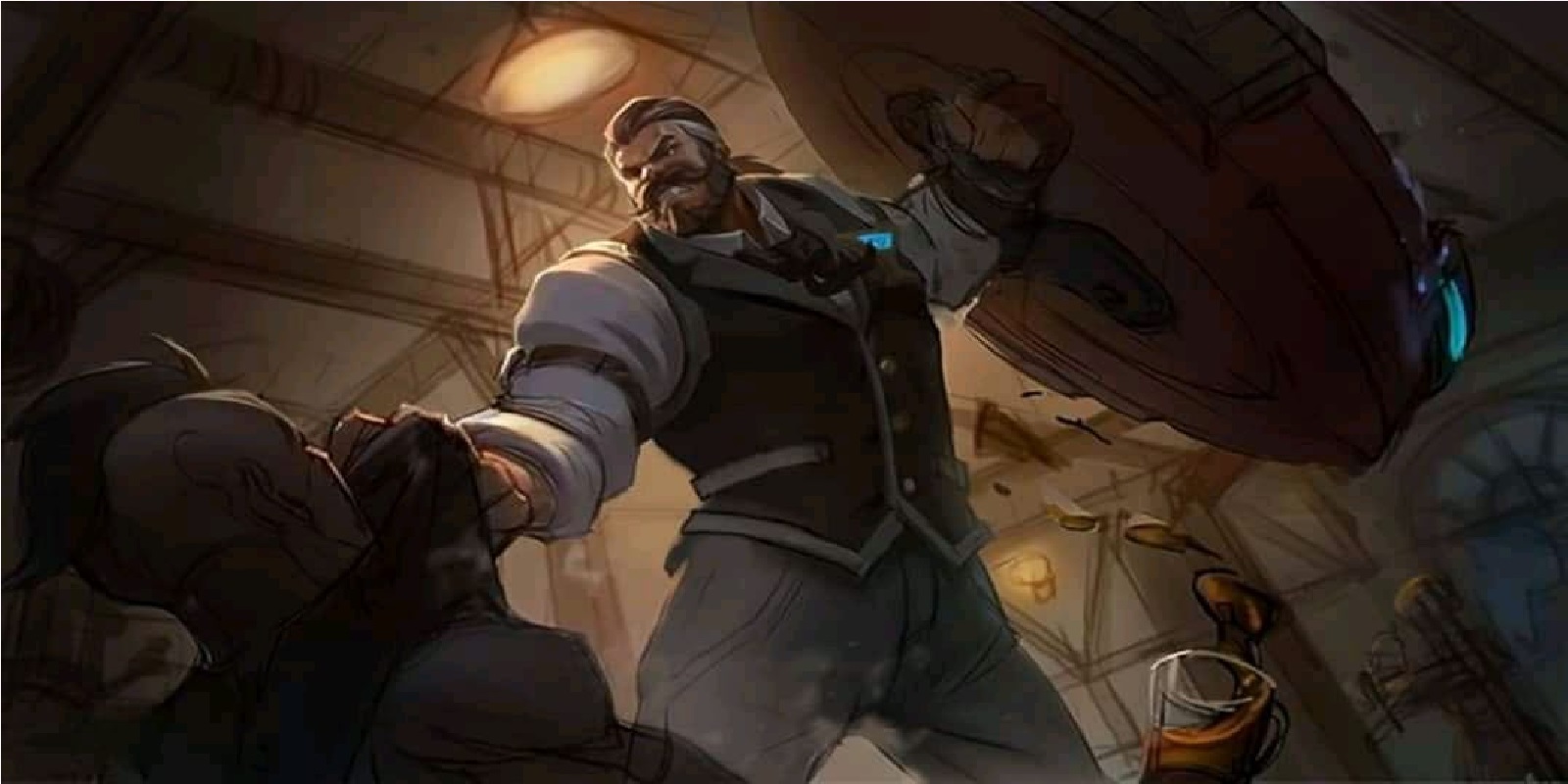 Then, the next hero is Baxia, which is one of the best heroes that you can use to rotate thanks to his very flexible skill abilities, you can use Baxia with roaming items.

With roaming items, it will make Baxia rotate even faster than without these items, therefore, Baxia’s rotation will be faster and of course it will be more useful in a match in Mobile Legends. 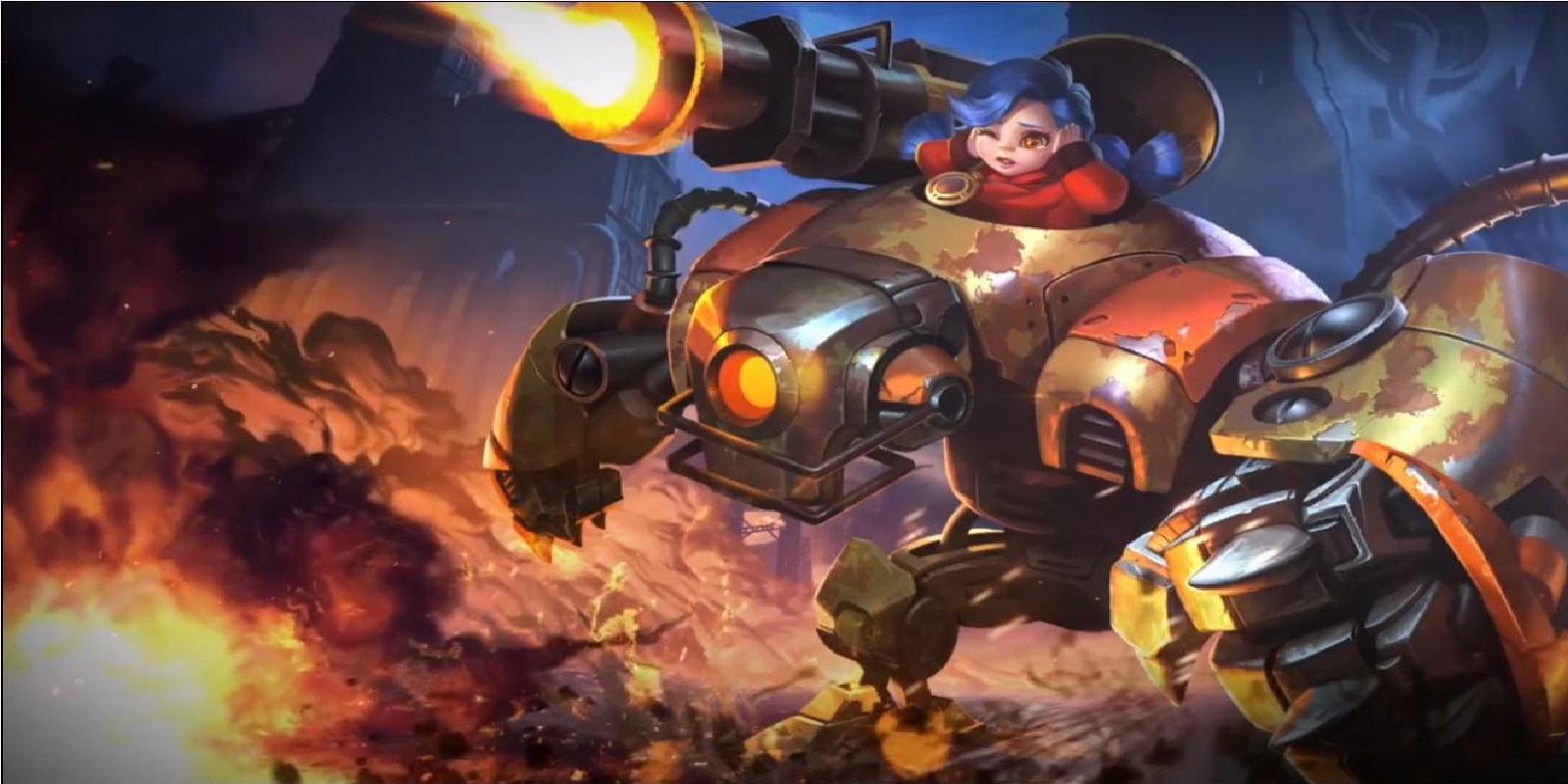 Then, there is Jawhead who is one of the fighter heroes who is often used as a tank initiator. This hero has a very good counter ability, with his Ejector skill, Jawhead can lock and paralyze his opponent.

Therefore, roaming items are very mandatory to use, these items will match Jawhead’s ability to settle unnoticed by the opponent. So Jawhead can use roaming items that have a conceal effect in Mobile Legends. 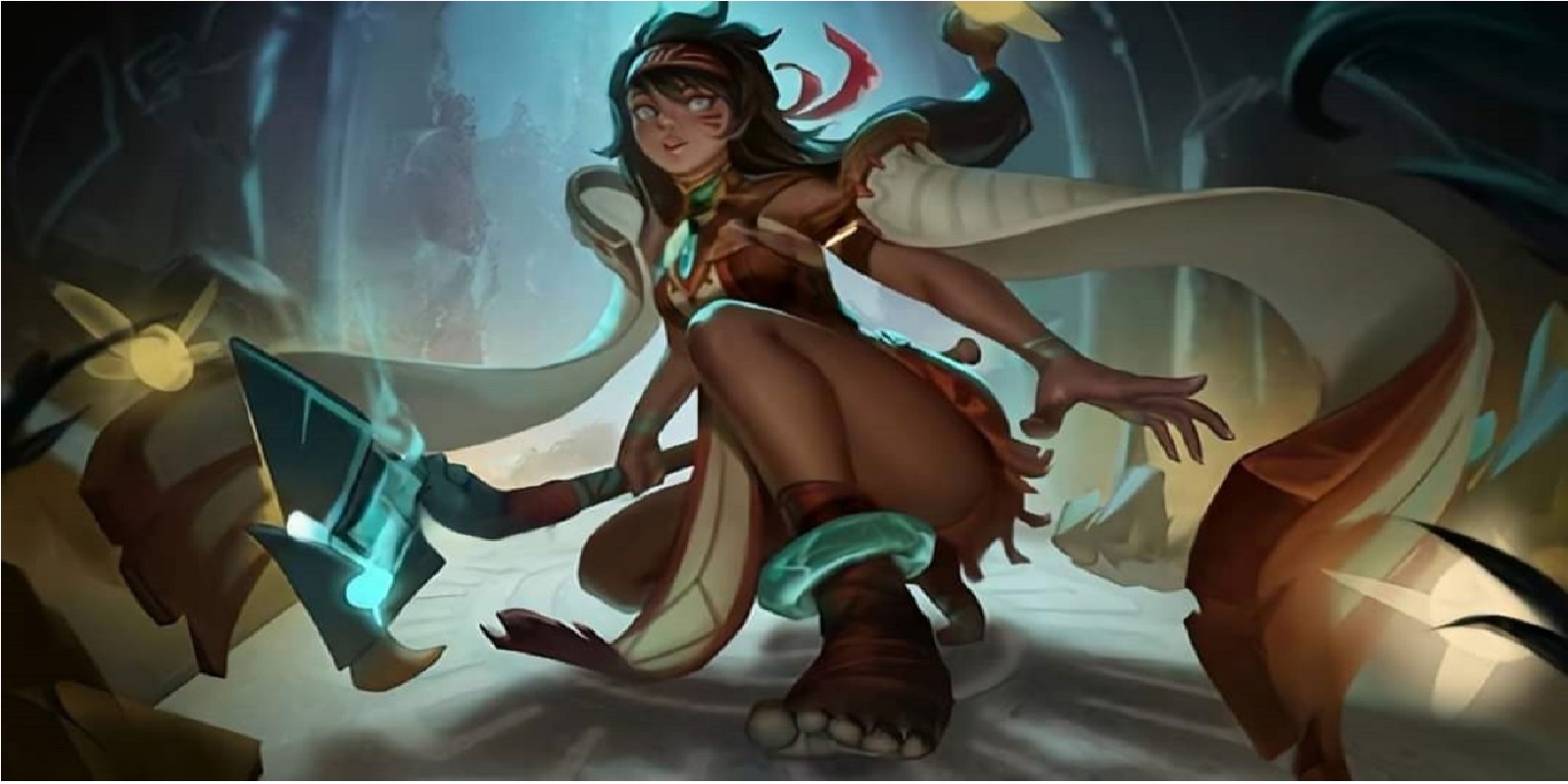 Mathilda is a support hero who has good mobility, you can use this one hero for roaming and ganking, therefore to launch her attacks, you must use roaming items.

The use of roaming items will make it easier for Mathilda to attack, for example using the Awe Mask, Mathilda will get a conceal effect that can make the opponent not know Mathilda’s movements. 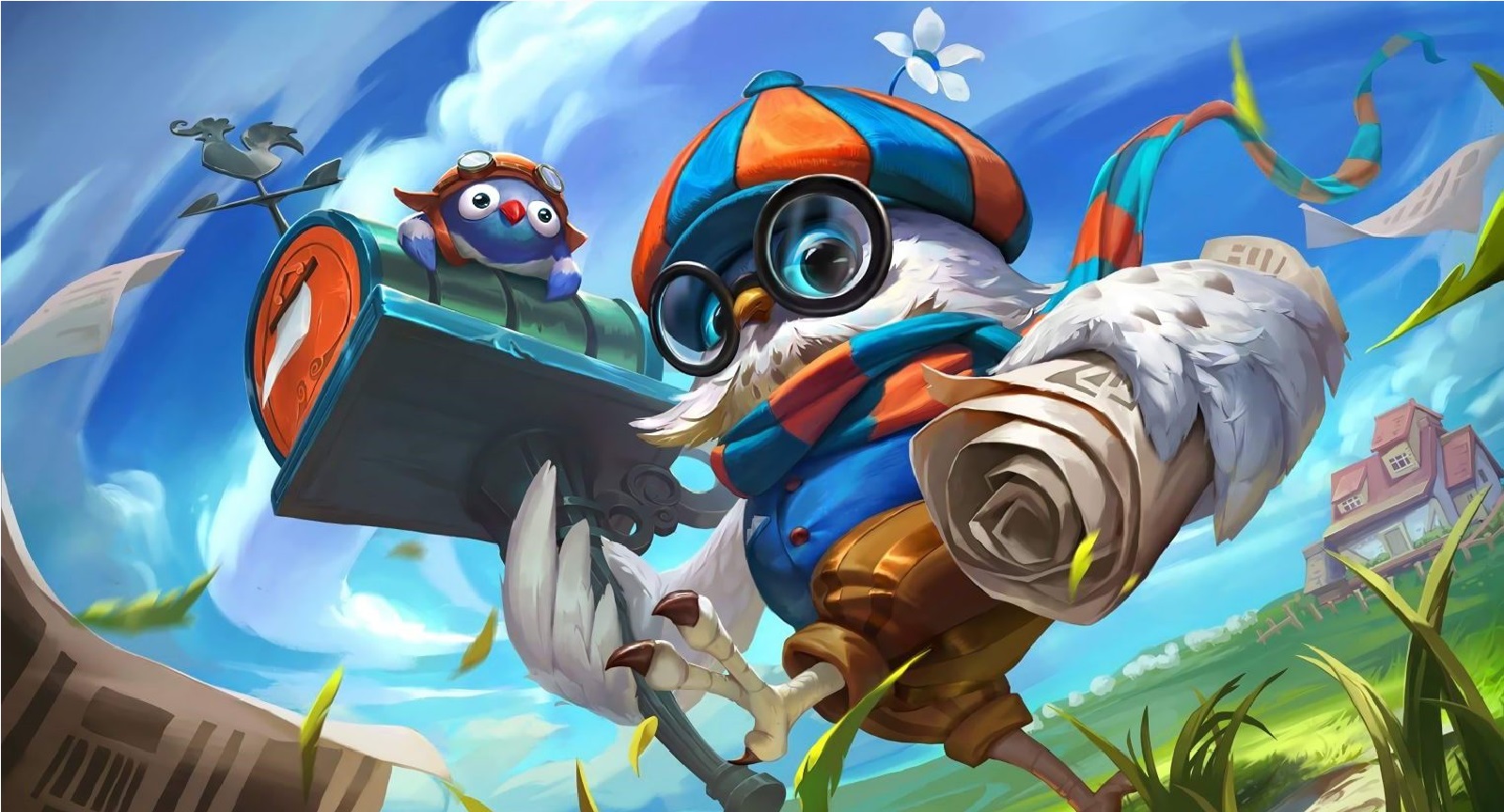 Diggie is the best support hero who has very good abilities as a ganking, usually using this hero in the mid game as support. Diggie’s job is to help sidelaners and offlaners.

Therefore the use of roaming items will be very suitable for Diggie, using this item will increase Diggie’s hero mobility which makes it able to help ganking and pushing on each lane. 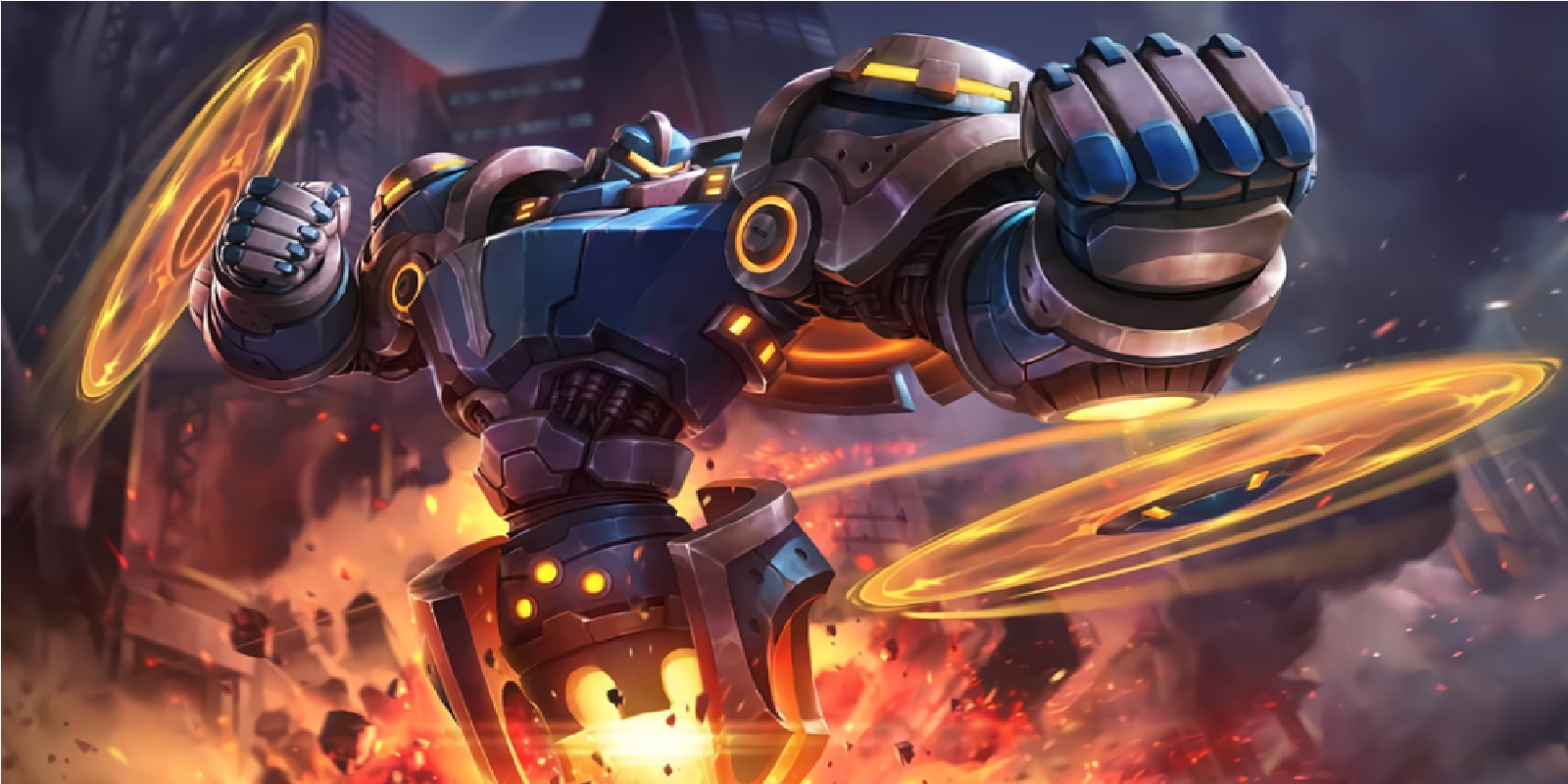 Next is Uranus, which is one of the tank heroes who has excellent regen abilities. Uranus is perfect for using roaming items in Mobile Legends. By using these items you can make Uranus perform better ganking attacks.

Uranus is arguably a very active tank hero, he often does cut lane, mid lane rotation and others, therefore the use of roaming items will be very suitable for use by Uranus, which makes him a formidable hero in every field. 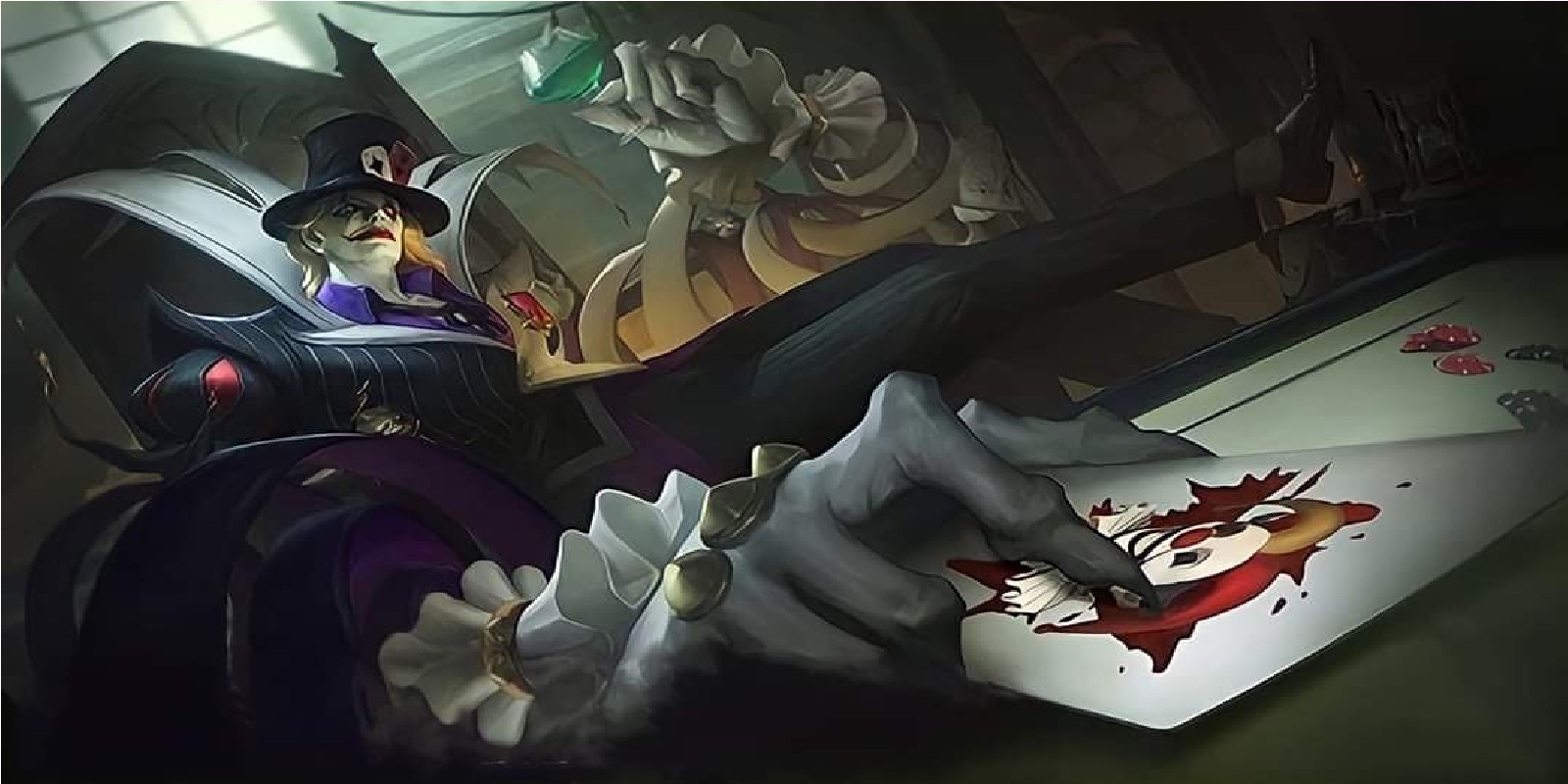 The next hero is Khufra. Is one of the tank heroes which of course will be very suitable for using roaming items in Mobile Legends. The use of this item makes it easy for you to do ganking.

As you know, Khufra can make very good initiations, this one hero can be used to jump at the opponent and deliver a crushing attack on his opponent. 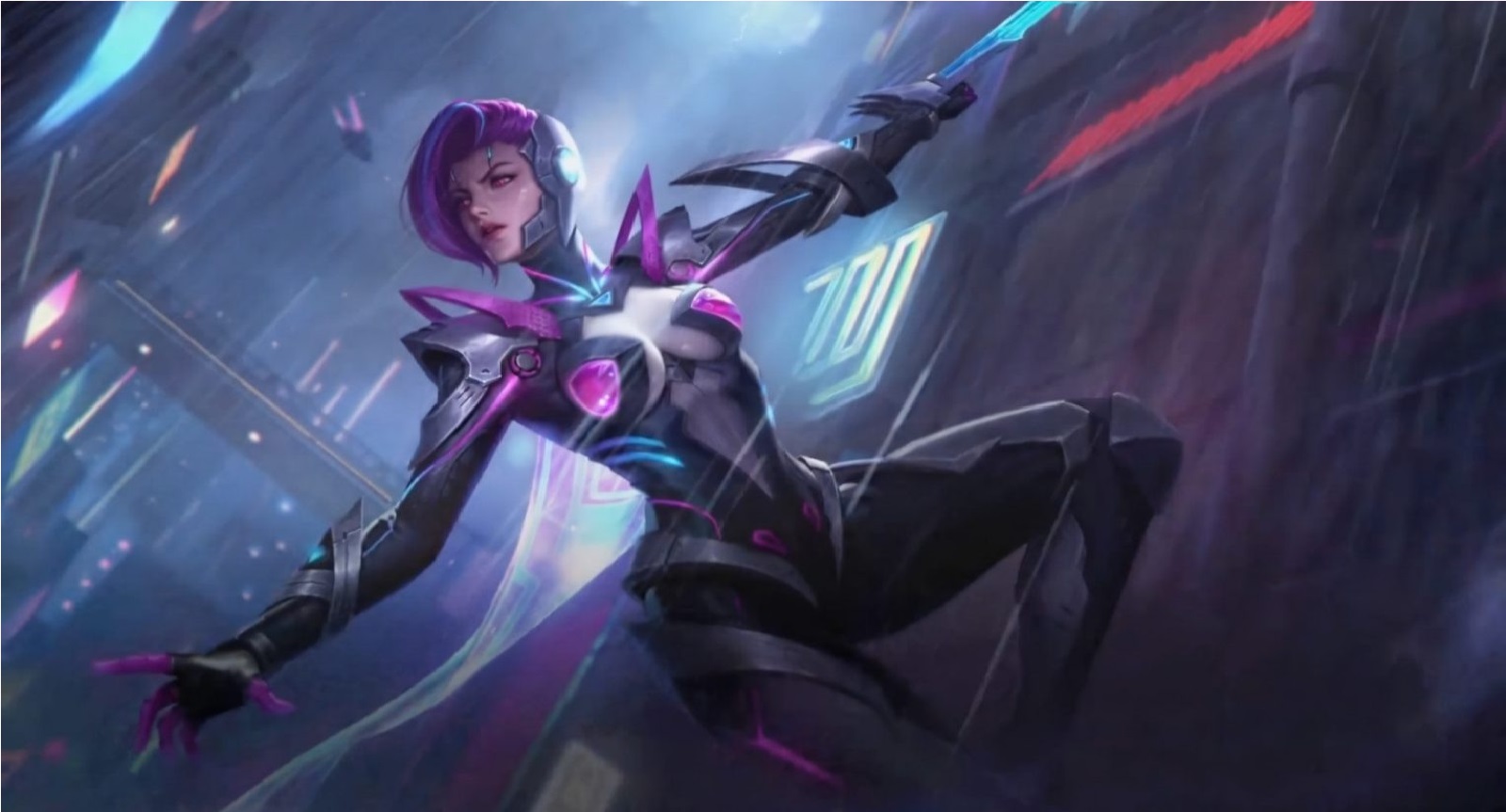 For the last one is Natalia, who is one of the best assassin heroes who has the ability to rotate quickly, this one hero is often used as support, therefore, you can make her use roaming items.

So that’s it for a series of heroes that match the roaming items in the Mobile Legends game. From the list of heroes above, which heroes are your favorites to play in Mobile Legends? Keep practicing, play wisely and don’t become a toxic player!