There are several Hero Counter Granger ML Use the famous Hero Mobile Legends too. You can use the heroes we list to make it easy to fight Granger. With these 5 heroes, you can be more effective against Granger. Summarized by Esportsku so that you ML players don’t have to struggle against Granger anymore.

The heroes in this mobile legends game are indeed very numerous and have a variety of different abilities. This also makes the game more interesting because later we can use these heroes in the Mobile Legends battle area.

It seems that we also know, the hero with the title Marksman is indeed one of the mainstays of many people in Mobile Legends. Not only that, Marksman can inflict enormous damage from a considerable distance as well. Even though Marksman has a weakness in the amount of HP he has, this weakness can be covered by their terrifying abilities.

When Granger takes out the last bullet before reloading, the resulting damage is a genuine critical hit. If you combine it with the Berseker Fury item, it will produce a critical 100% and will immediately penetrate all types of defense.

But all of you don’t need to worry, every hero in Mobile Legends certainly has a Hero Counter Granger ML that can make him messy and weak. 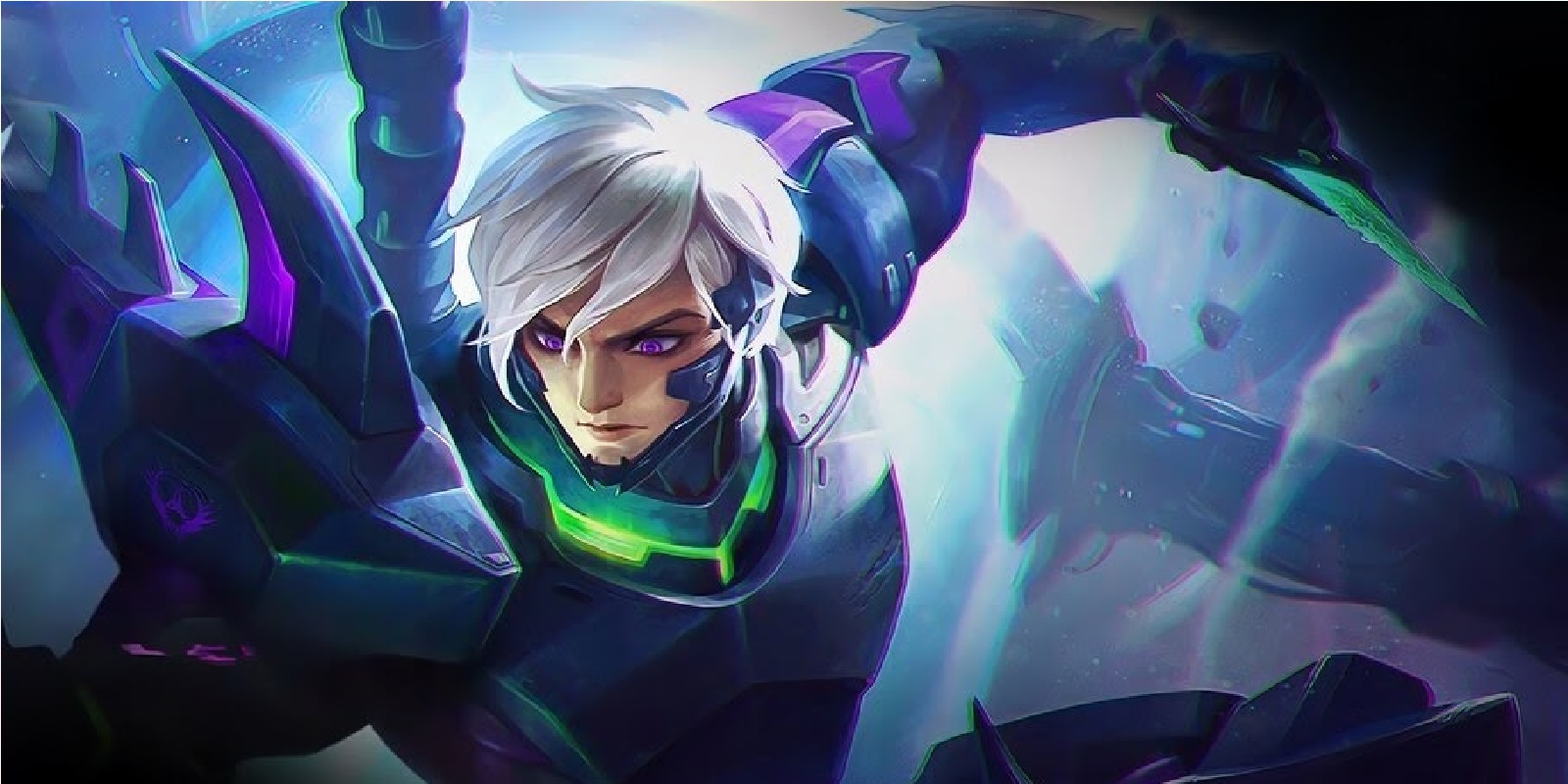 This hero is the owner of the first position in counting the ferocity of Hero Granger who has the power to burst damage from a long distance.

Of course this is because of the knife that Gusion has and can also be used 2 times if you combine it with the ultimate skill. This is what will make Granger users not be able to escape easily and if they are hit by a combo, they will immediately die.

The speed possessed by this Gusion hero can no longer be doubted if he is Hero Counter Granger ML. But you also have to learn how to combine skills on this hero, if you fail to do a combo then you yourself will be an easy target for Granger. 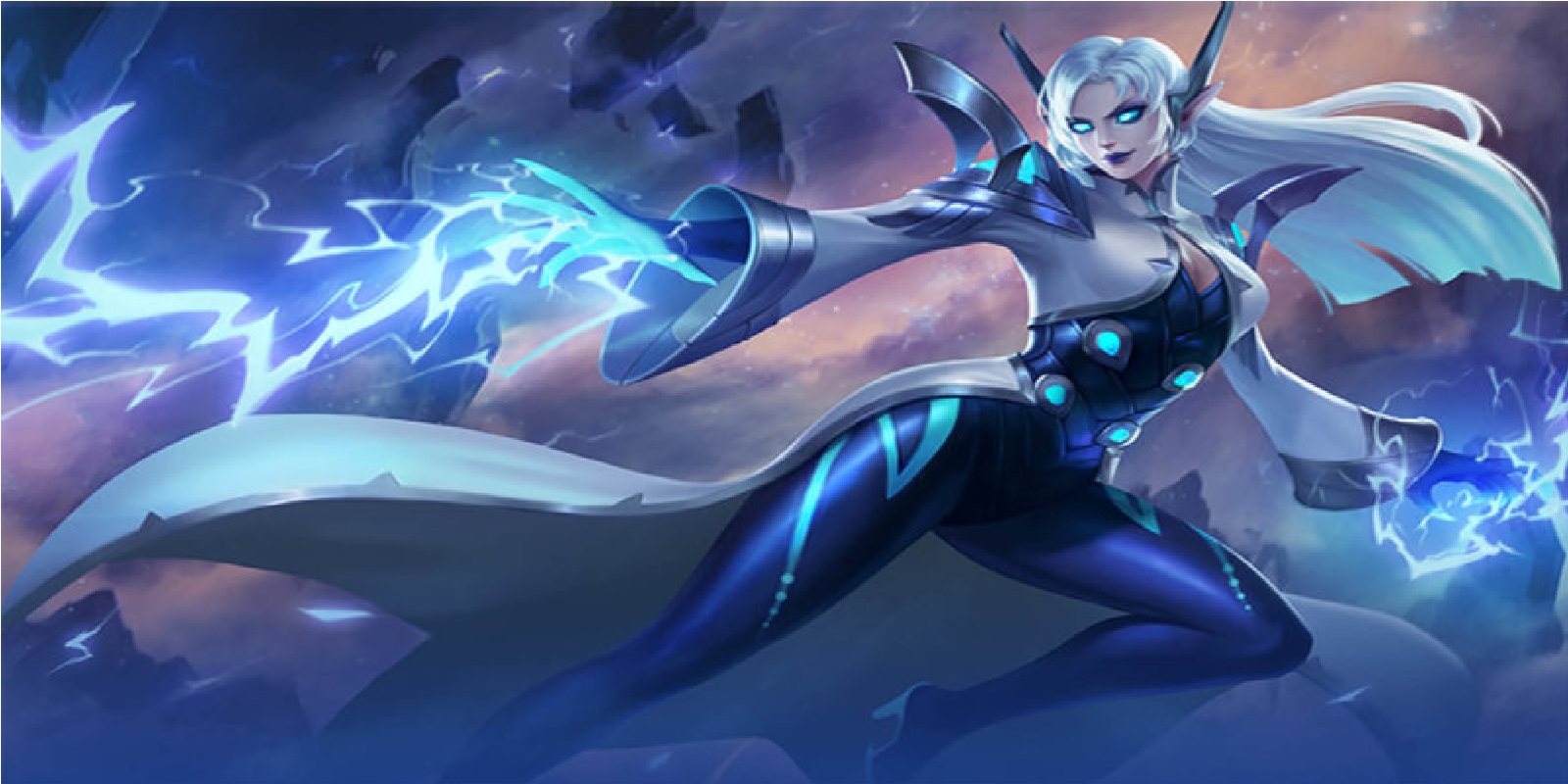 The mage hero that we can get at a price of 2000 BP alone can be a powerful hero to counter Granger. This hero has a Mage role and has the ability to Burst Damage which is very deadly with a combination of skills 2 – 1 – 3, with this combination you can kill granger quickly.

Eudora can also be used to pick up Granger who is alone. Hero Eudora has a stun skill that can make Granger unable to move for a few moments and on this occasion you can kill him quickly. 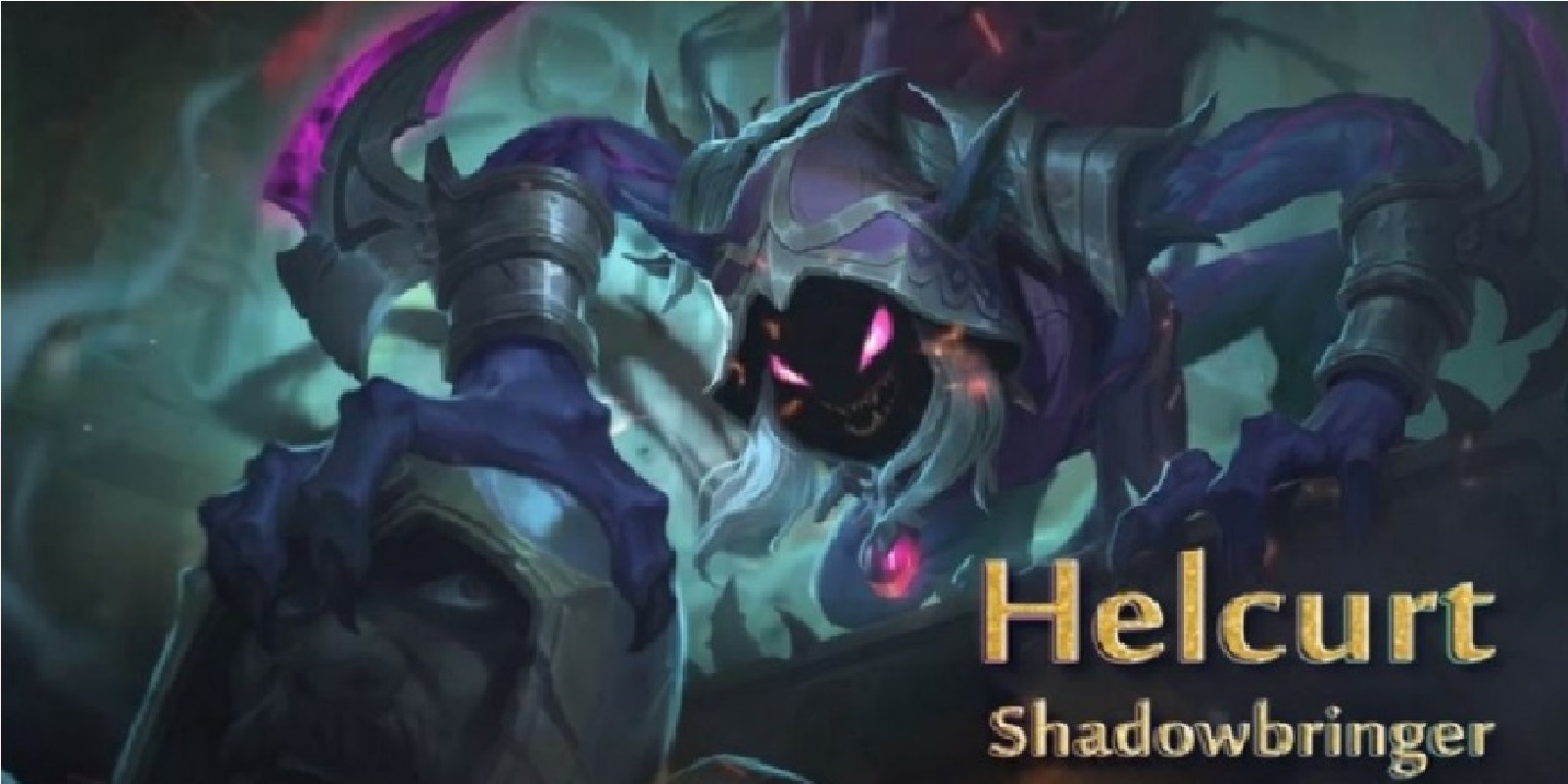 This Hero Assassin is indeed one of the counters of all Hero Marksman. Helcurt can provide a very large Burst Damage in Early or Late games and this can be used to kill Granger quickly.

With his passive skill too, Helcurt can make the enemy Silence and they can’t use his skill for 1 second.

If Granger runs away, use skill 1 so you can Blink and get close to Granger. Helcurt’s Ultimate Skill can also temporarily blind all enemies and you can use this opportunity to finish off Granger. 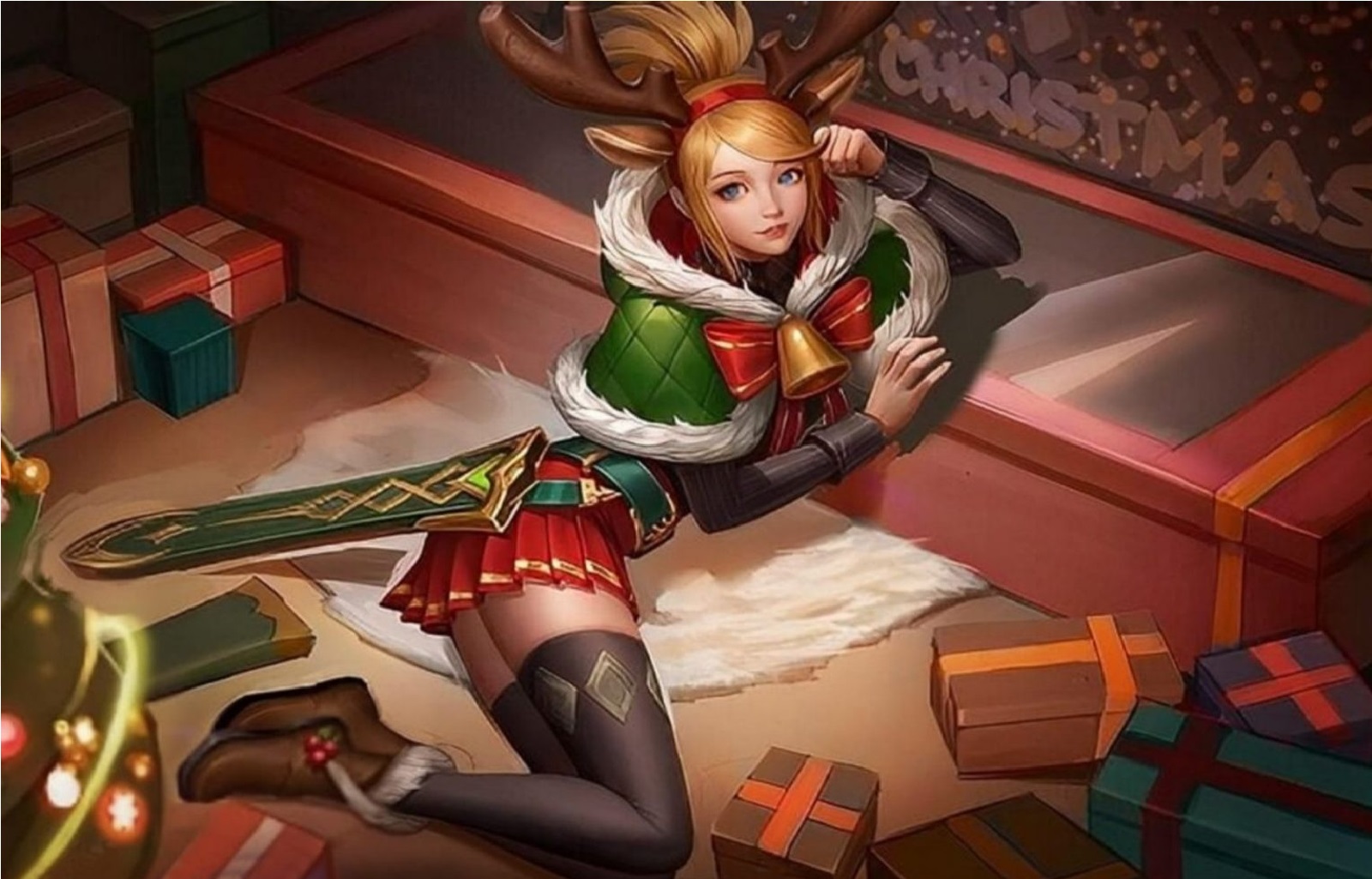 The next hero you can try to beat Granger is Fanny. By using the fastest Fanny can easily defeat Granger. His fans can fly and attack Granger quickly and defeat.

You can use a freestyle attack on Granger, cut Fanny’s second skill and chase him. Then use the ultimate to end the attack. That combination was more than enough to beat Granger in a match. 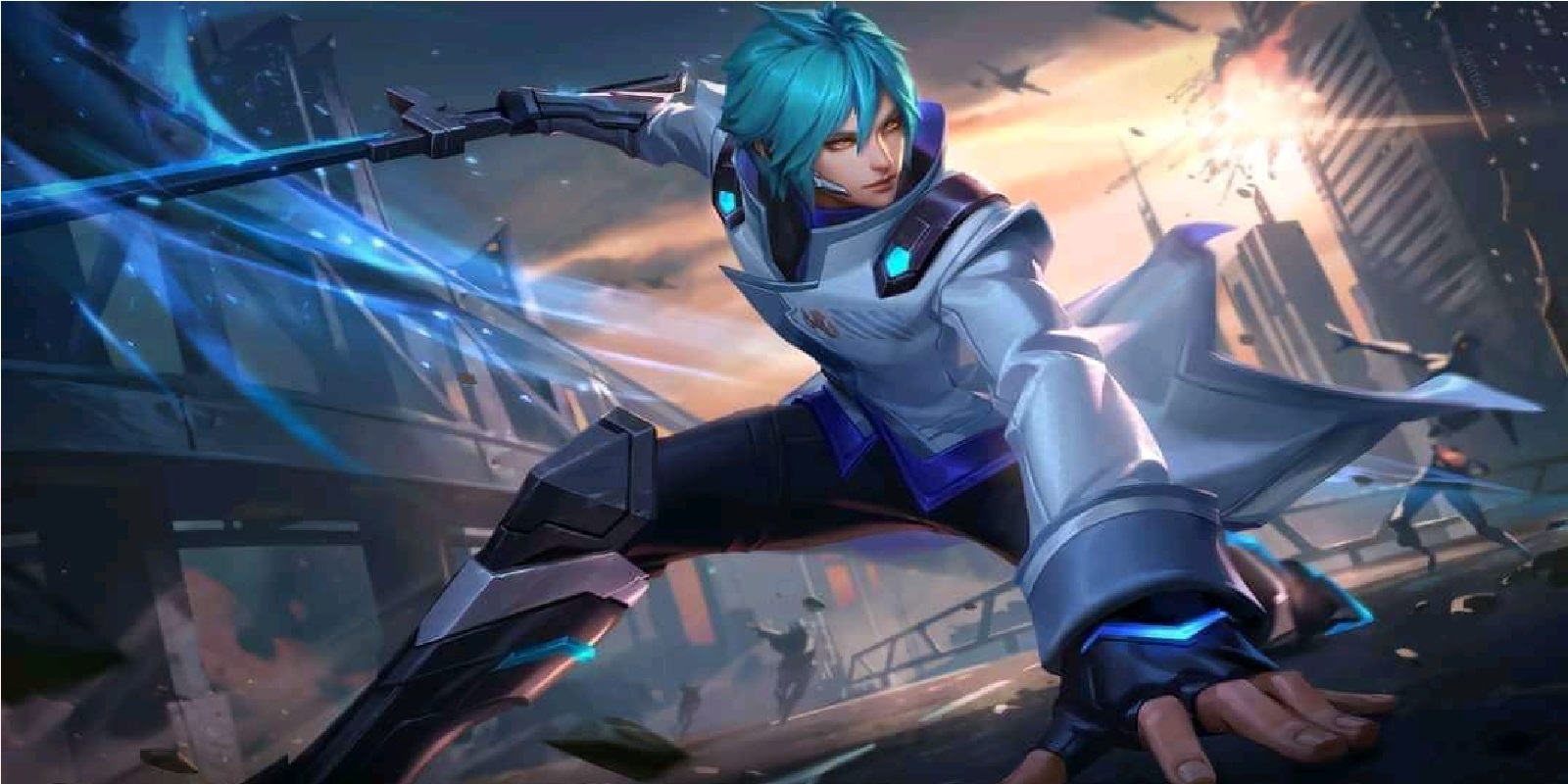 Finally, you can use the Ling hero as one of the hero counters for Granger Mobile Legends Granger in the Mobile Legends game. You can beat this one hero very easily by using Ling.

Ling can roam very quickly, attacking the back of the hero Granger and executing him. If Granger runs away, you can use a combination of his skills to chase Granger, and provide a combination attack with the ultimate Ling.

That’s the Hero that you can use to counter granger mobile legends. But you have to understand the hero’s mechanism so that you don’t become an easy target for Granger. That’s all we can say, Thank you. Keep practicing, play wisely and don’t become a toxic player!