For those of you who are observers of the Mobile Legends game, surely you know what hero mages are currently meta in Season 21? Well, Esportsku will provide the list once again in the following article.

This is a row of meta mage heroes in Season 21 in Mobile Legends. Every season change, there will be a new meta, especially for Mage heroes, which are usually needed to be played as support for burst damage. For those of you who are observers of the Mobile Legends game, surely you know what hero mages are currently meta in Season 21? Well, Esportsku will provide the list once again in the following article.

Hero mages have a big influence in the match, this hero is on average a hero who is able to do the biggest damage to the team, and will make a high win for the team.

The hero mage itself is very strong to play in the early game, this hero is quite easy to play and doesn’t even need to do farming so that this one hero becomes a deadly hero. 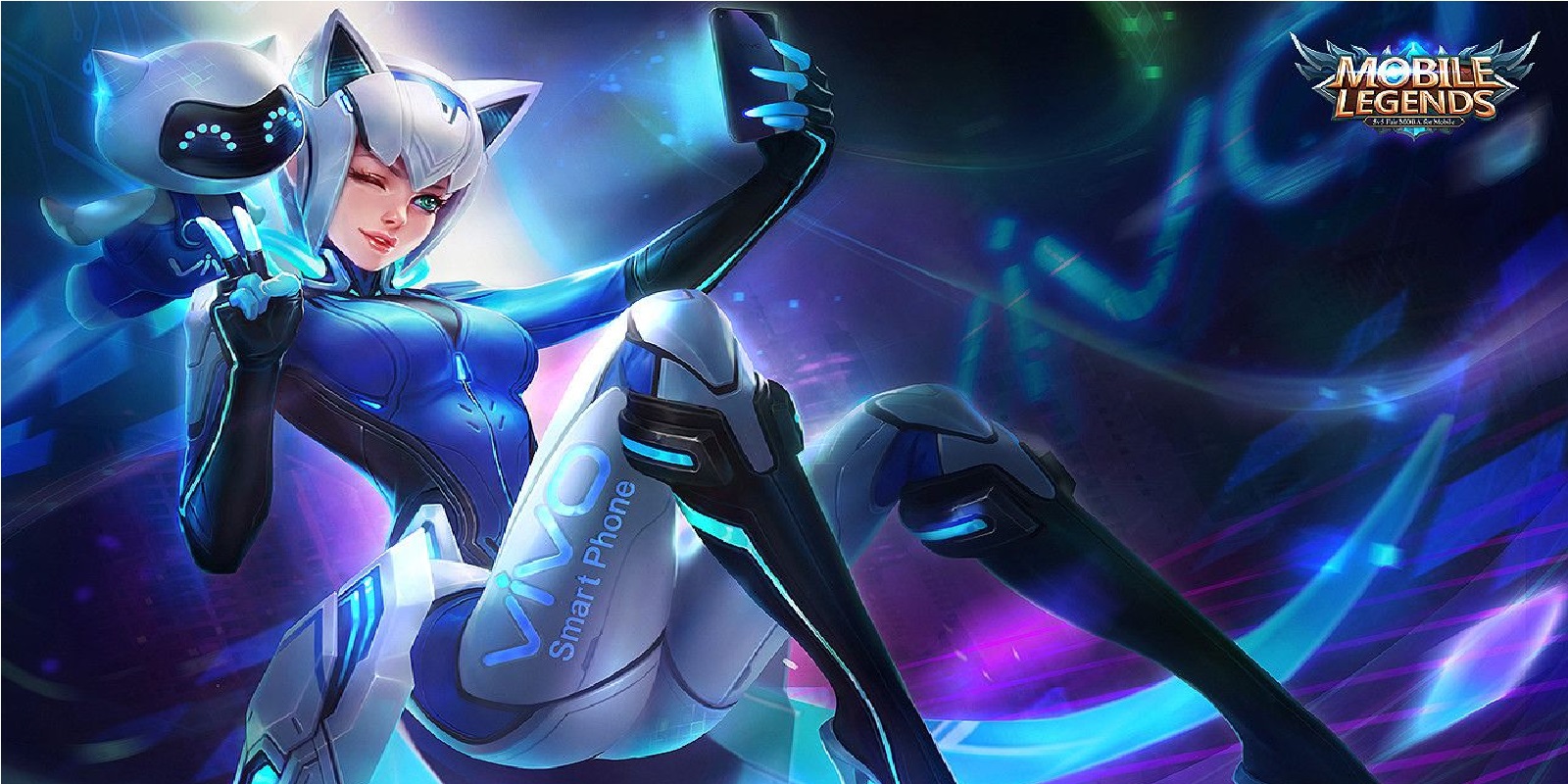 The very meta mage hero in the first Season 21 is Eudora, a mage hero who is currently gaining high popularity. Eudora is capable of dealing high burst damage.

Sure enough, just one combo will be able to make a very deadly attack and be able to make the opponent’s HP run out immediately. Combos will usually make the marksman, mage, and fighter and assassin heroes die at once. 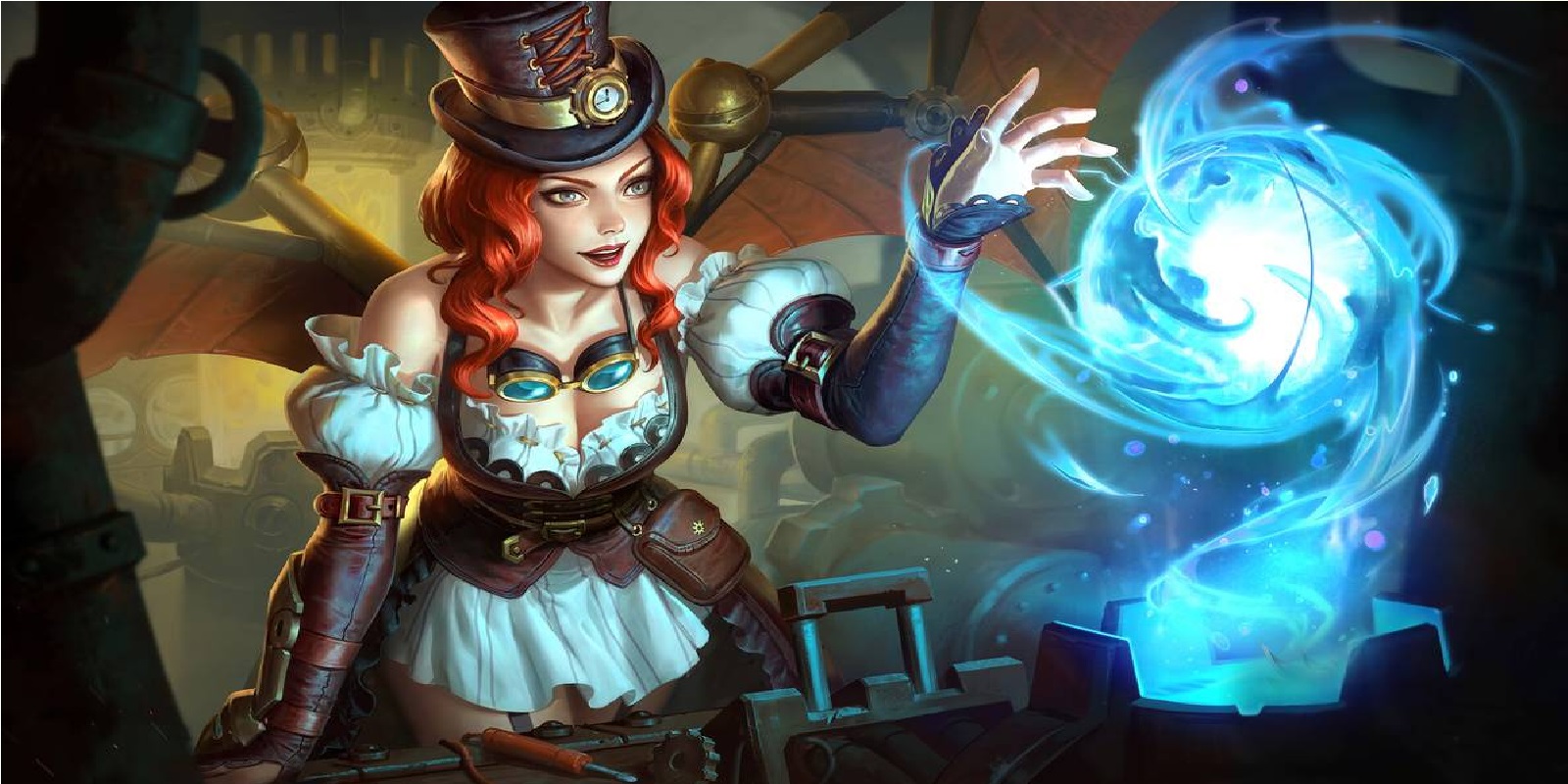 A mage tank hero, Alice is currently a very meta hero in Season 21. Hero Alice also often gets banned from players, this is because Alice is very troublesome in Mobile Legends.

Alice’s ability has stacks that can be obtained after defeating minions, each stack will increase Alice’s attributes which will make her even more deadly. Of course, this hero is very thick and strong at the same time has high damage. 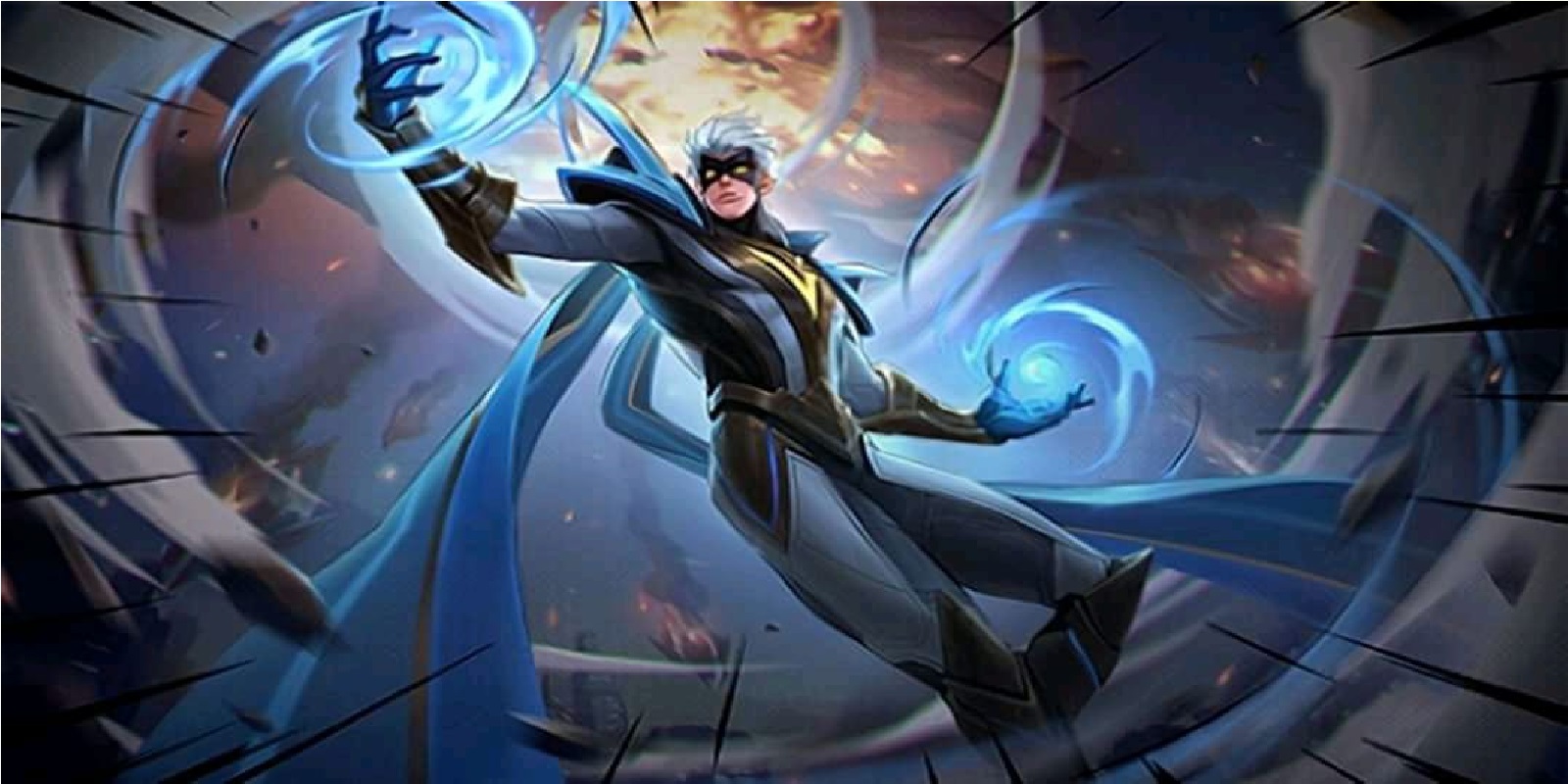 The meta hero in Season 21 in Mobile Legends at this time is Vale, just like Eudora, Vale also has a combo ability that is less lethal. With one combo Vale is able to make the opponent’s hero disappear immediately.

Yep, that’s right, with this very high damage, your opponent won’t feel the damage is being drained, with a quick combo attack, you will suddenly lose without knowing what happened. 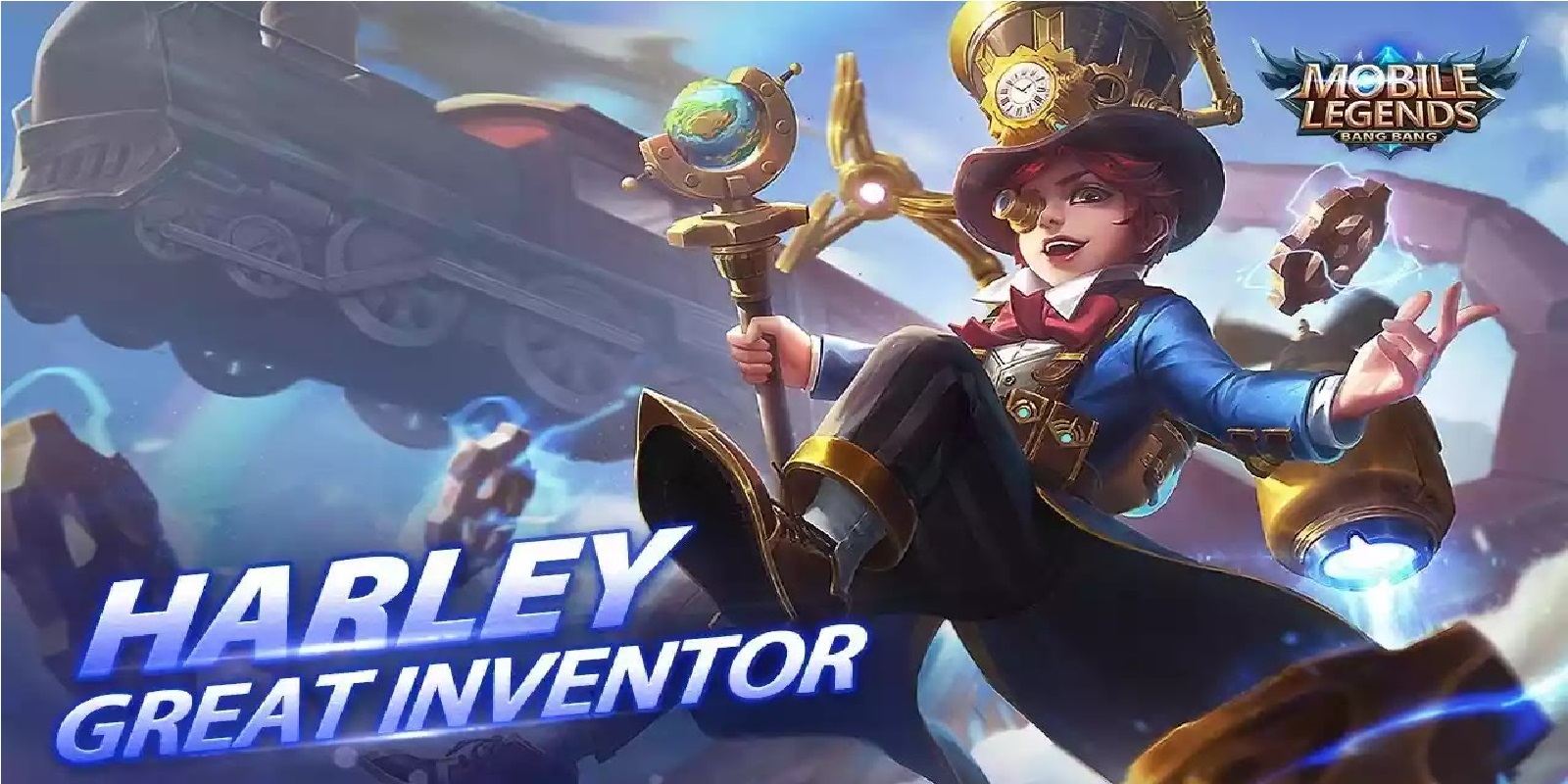 Here the hero mage who is actively played as a core is Harley, this one hero is usually played as a hyper with high mobility abilities. Harley has a very deadly single target attack.

Even though he doesn’t have AoE and CC damage, Harley is quite meta, players usually often play this one hero to target the opponent’s core hero, with a quick combo that can easily kidnap his opponent. 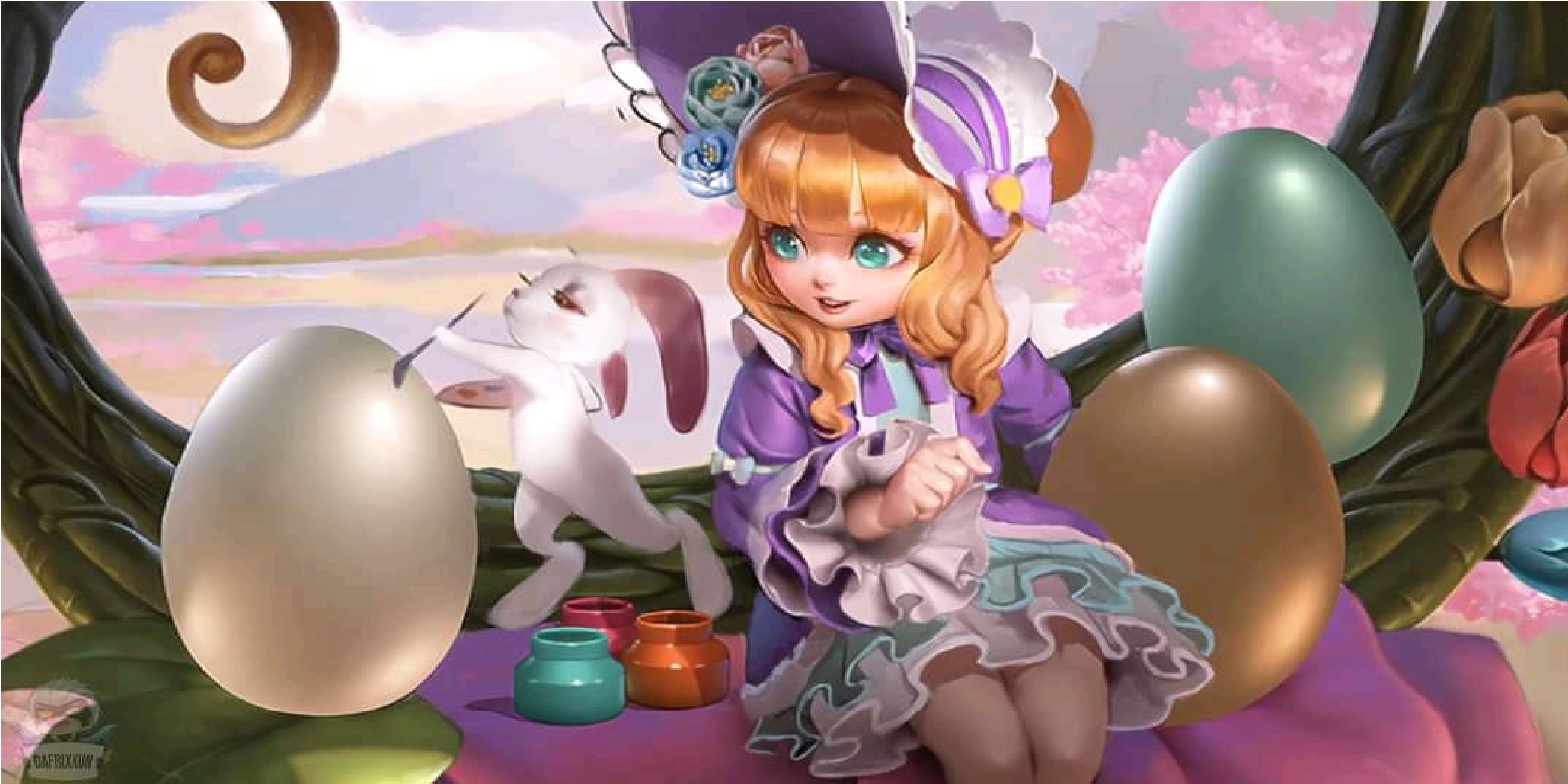 Next is Chang’e, one of the mage heroes who is currently very meta and often gets banned, Chang’e can be the best choice for you to use push rank.

Yep, with Chang’e’s ability to deal high damage and make long range attacks. Once the ultimate Chang’e is usually able to paralyze the opponent’s formation. barrage of damage will slide and trouble the opponent. 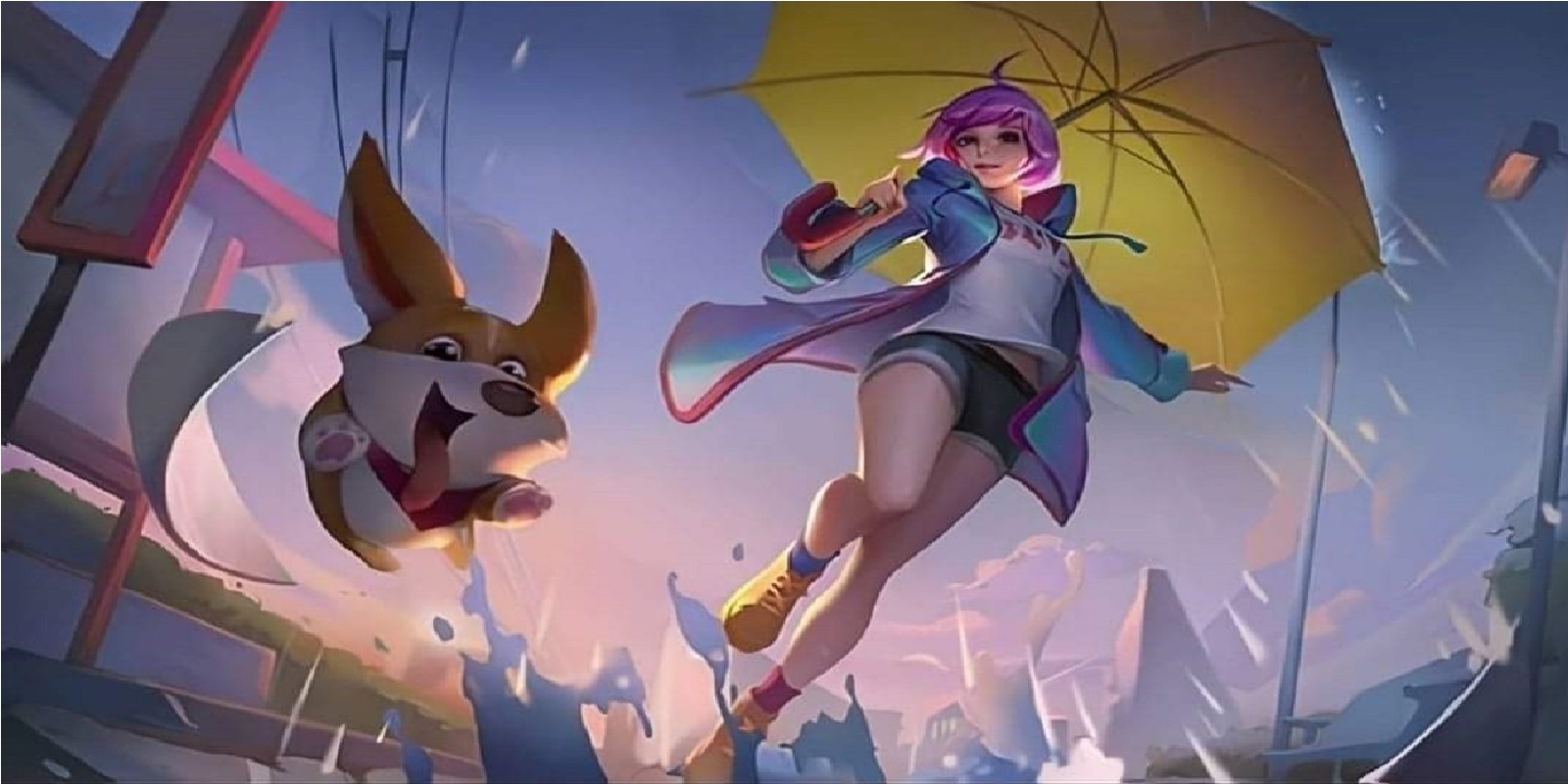 Kagura is a hero mage who has unique abilities and is difficult to use. the ability of this one hero will be very strong when used by the right hero. Combo Kagura is also no less scary in Mobile Legends.

Kagura’s combo attacks are capable of dealing high damage, Kagura also has excellent mobility and immunity which makes her able to survive the meta mage in Season 21. For the next hero, Yve, is one of the mage heroes who recently got a meta position in Season 21. Yve’s presence is often one of the heroes who get quite helpful in the match.

Yve has a very good immune ability and high damage. A wide area attack is the advantage of this one hero. Not infrequently many players use Yve in Mobile Legends. Next is Selena, one of the mage assassin heroes who has been on the meta list for a long time. Selena is still a hero that you must anticipate.

This hero has excellent support capabilities, large combo damage, and can inhibit the movement of his opponent. Selena is the best choice for push rank in season 21 of Mobile Legends. Recently, Lunox has been talked about a lot, because this hero has not been included in the meta for a long time. The presence of the latest Lunox skin in June makes Lunox enter the ranks of meta heroes.

Lunox is a hero with high mechanics. Playing this hero is not so easy. But it can give a very high impact to achieve your victory in Mobile Legends. 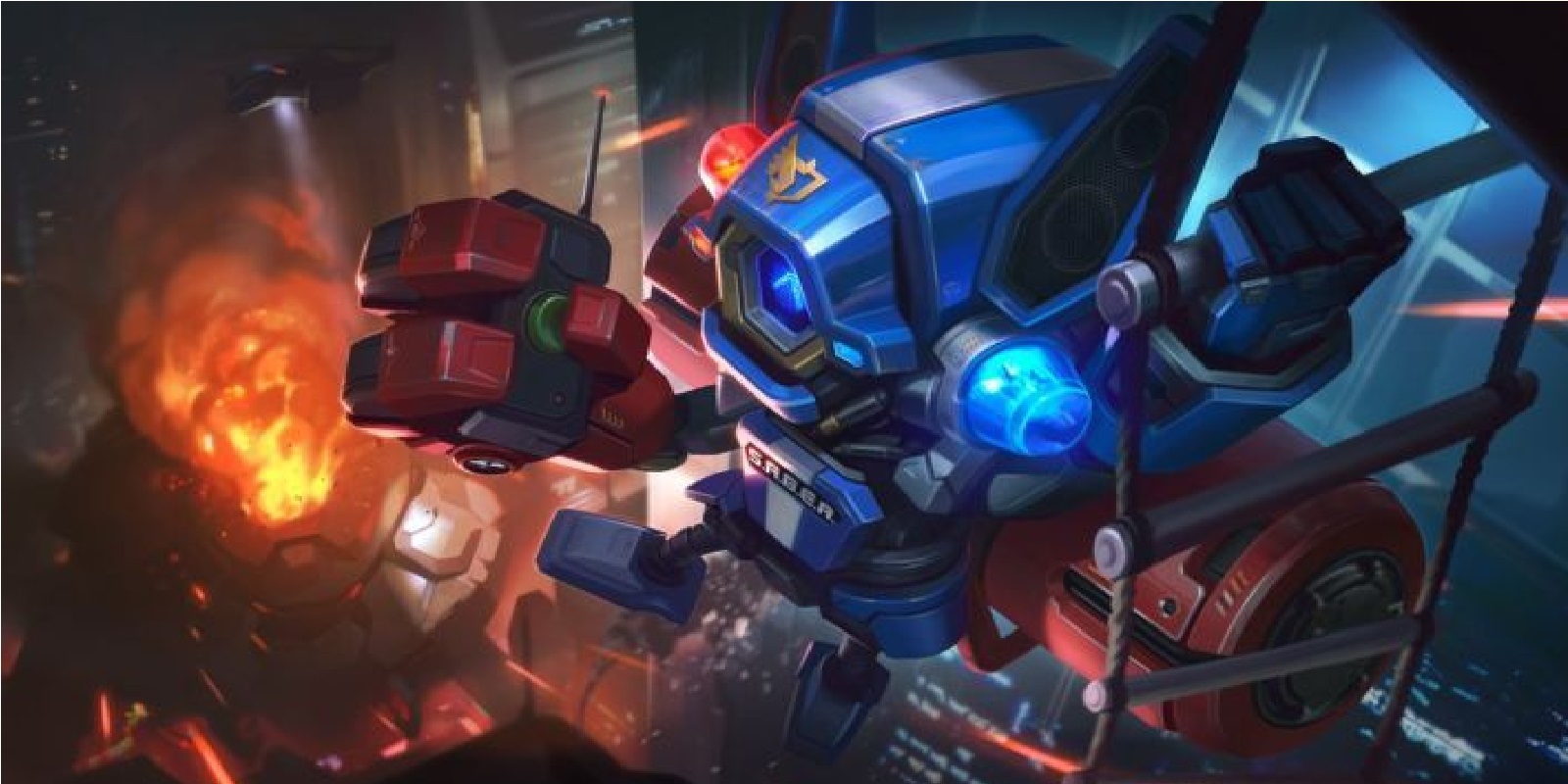 Lastly is Cyclops, soon we will have the newest Cyclops skin which is the result of collaboration from Stars Wars. Ahead of the release of the skin, it turns out that many players have started playing the Cyclops hero.

This one hero mage has the ability to lock the opponent’s movement, with the ultimate skill he can defeat a very agile hero and have very high damage in battle.

So that’s it for the lineup of heroes that are currently meta in Season 21 of Mobile Legends. You can get victory more easily by using the heroes above. Hopefully useful and happy playing. Keep practicing, play wisely and don’t become a toxic player!