Esportsku this time will provide a series of meta heroes for March 2021 Mobile Legends.

The presence of meta heroes is usually based on several buffs given to these heroes. Especially on March 16, 2021, Moonton will present a series of major updates in which several meta heroes will be present.

The following is a row of meta heroes for March 2021 that you can use to play ranked matches in Mobile Legends. So who are the heroes? 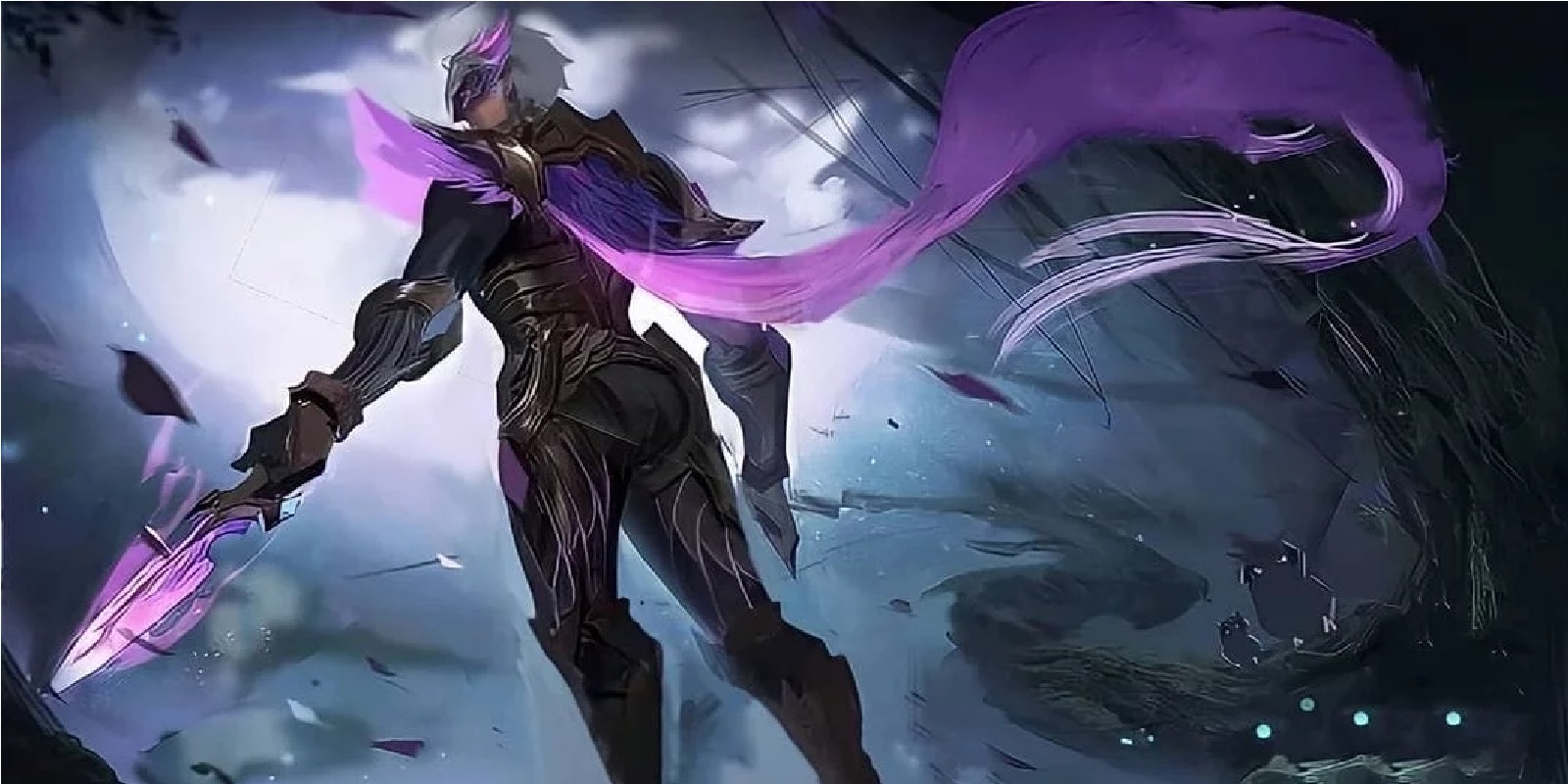 The meta hero of March 2021 The first Mobile Legends is Gusion. This assassin hero is the hero who gets the skin at the Grand Collector event this March. It is clear that Gusion will immediately skyrocket to become a meta hero.

The presence of the latest skins is often a sign that the hero will get a significant buff. This is done by Moonton to attract the players to play the hero later. 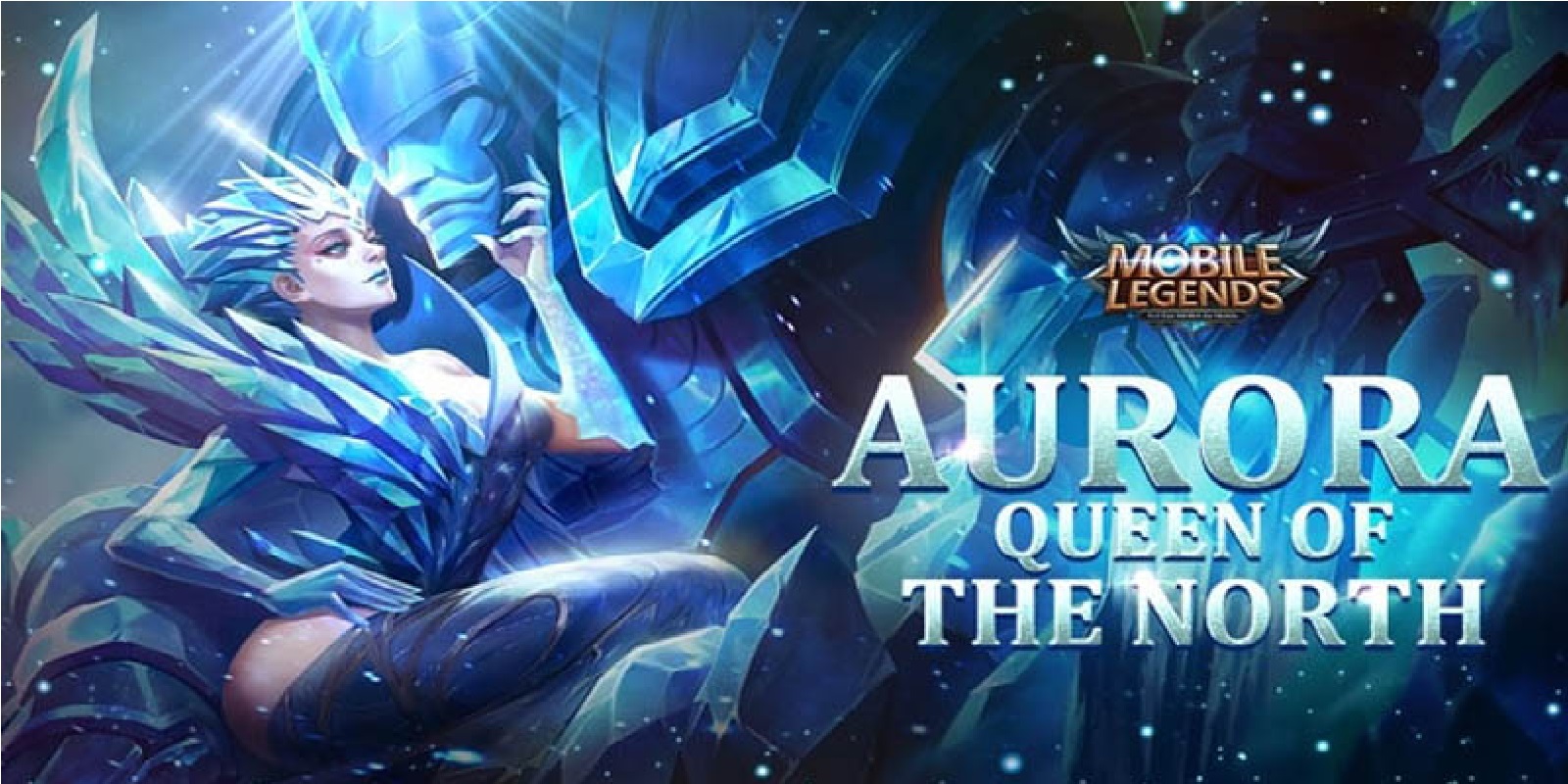 Aurora is one of the heroes who will receive a significant buff on March 16, 2021, because of this buff, she will become the newest meta hero to have a support role. Aurora’s ability is very useful in teamfight.

Aurora’s Crowd Control skill is very deadly, especially with this ability, this hero can stop the opponent’s movement very easily, he will be a very good hero to play at this time. 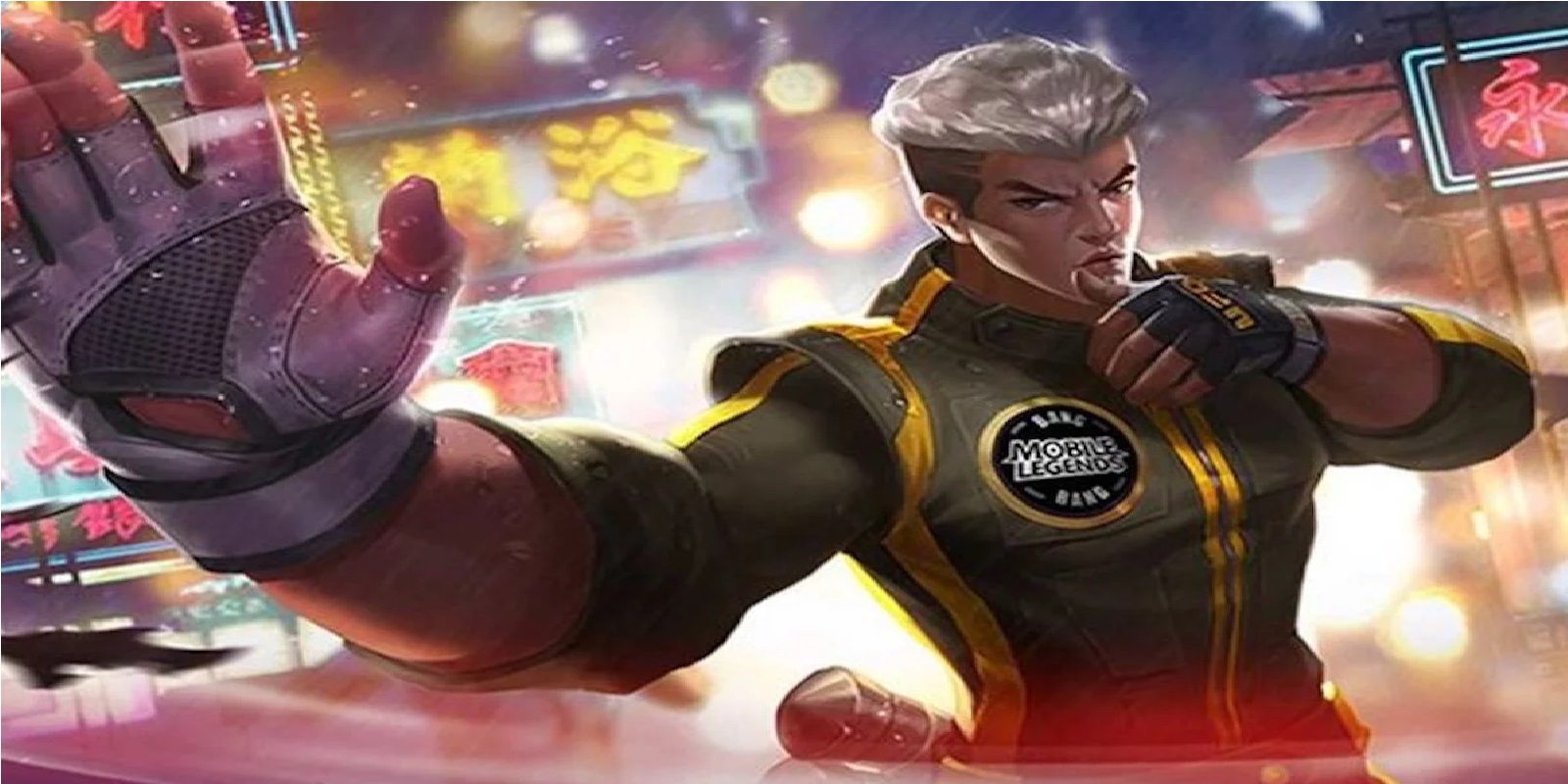 Hero Chou has become an irreplaceable hero in Mobile Legends. This one fighter hero has very often become one of the meta heroes. Especially in being a tanker and offlaner hero.

This is inseparable from the very strong disabling ability of Chou’s hero, he can easily counter almost all opponent heroes and becomes the most anticipated hero even though using Chou requires a fairly difficult mechanism. 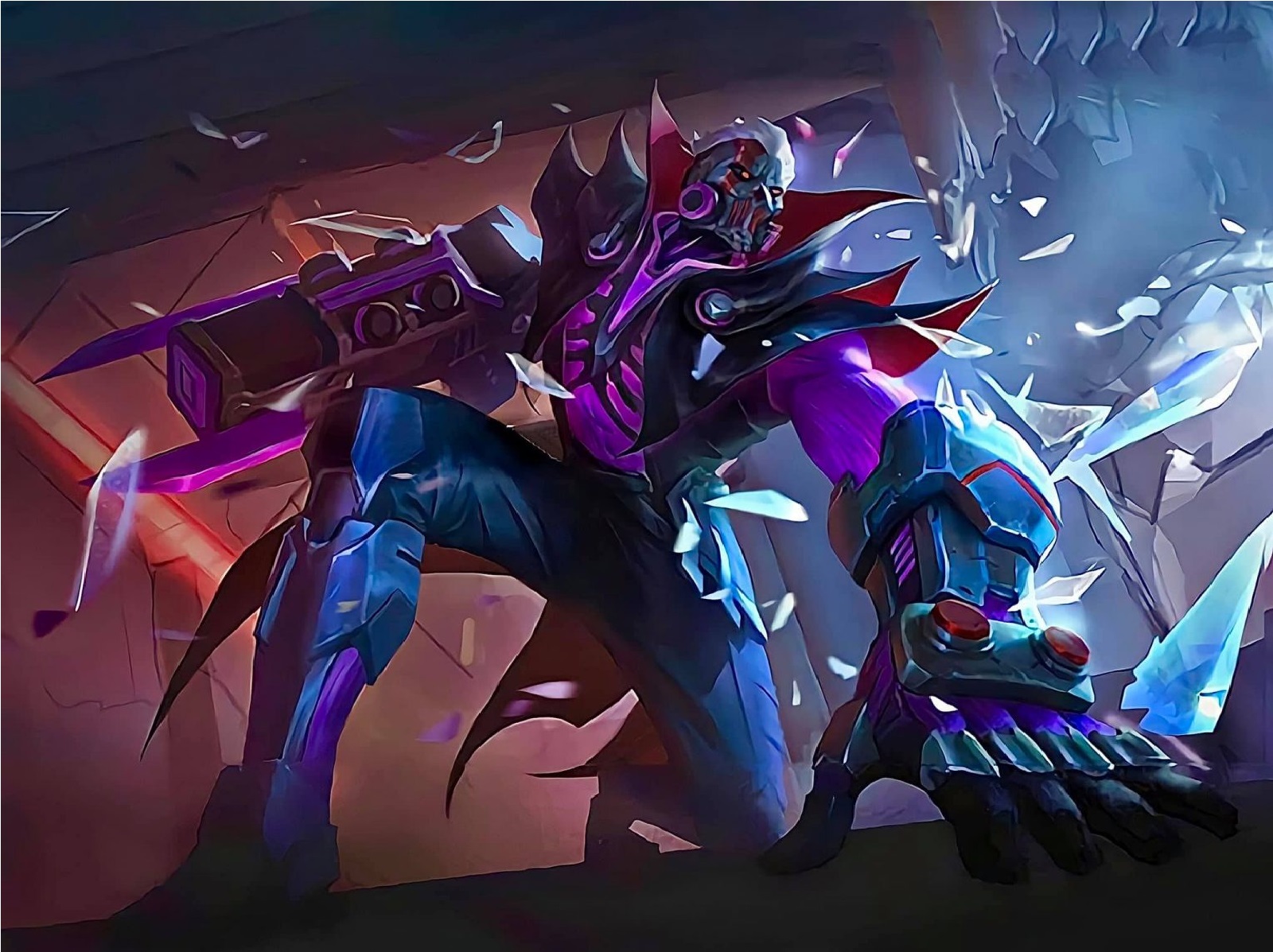 Next is Roger who is one of the best marksman fighter heroes who is the current hyper carry hero. Roger this March got his newest skin which will become one of the Epic skins in Mobile Legends.

With the presence of this skin, it is not impossible that he will get a buff and become a priority pick in the Mobile Legends game, especially in March, now Roger can be a hero that you can play right now. 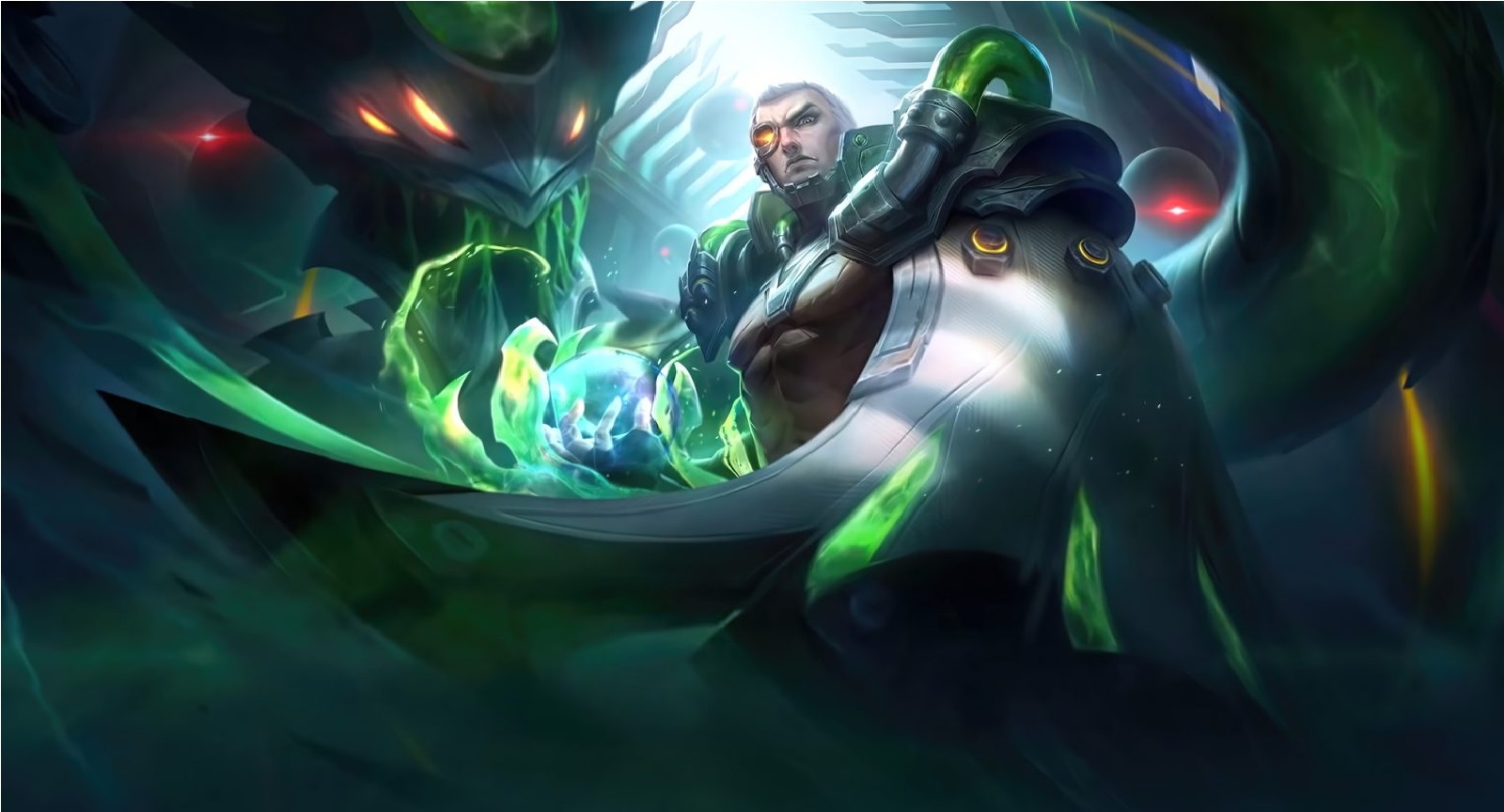 The next meta hero that you can try to play in March is Yu Zhong, this hero is indeed famous as an offlaner hero who cannot be replaced in Mobile Legends, Yu Zhong is the best hero you can play right now.

Playing Yu Zhong will be very tough when he becomes an offlaner hero, the attack is great, the mobility of this one hero is also known to be invincible, especially in laning problems in the Mobile Legends game. 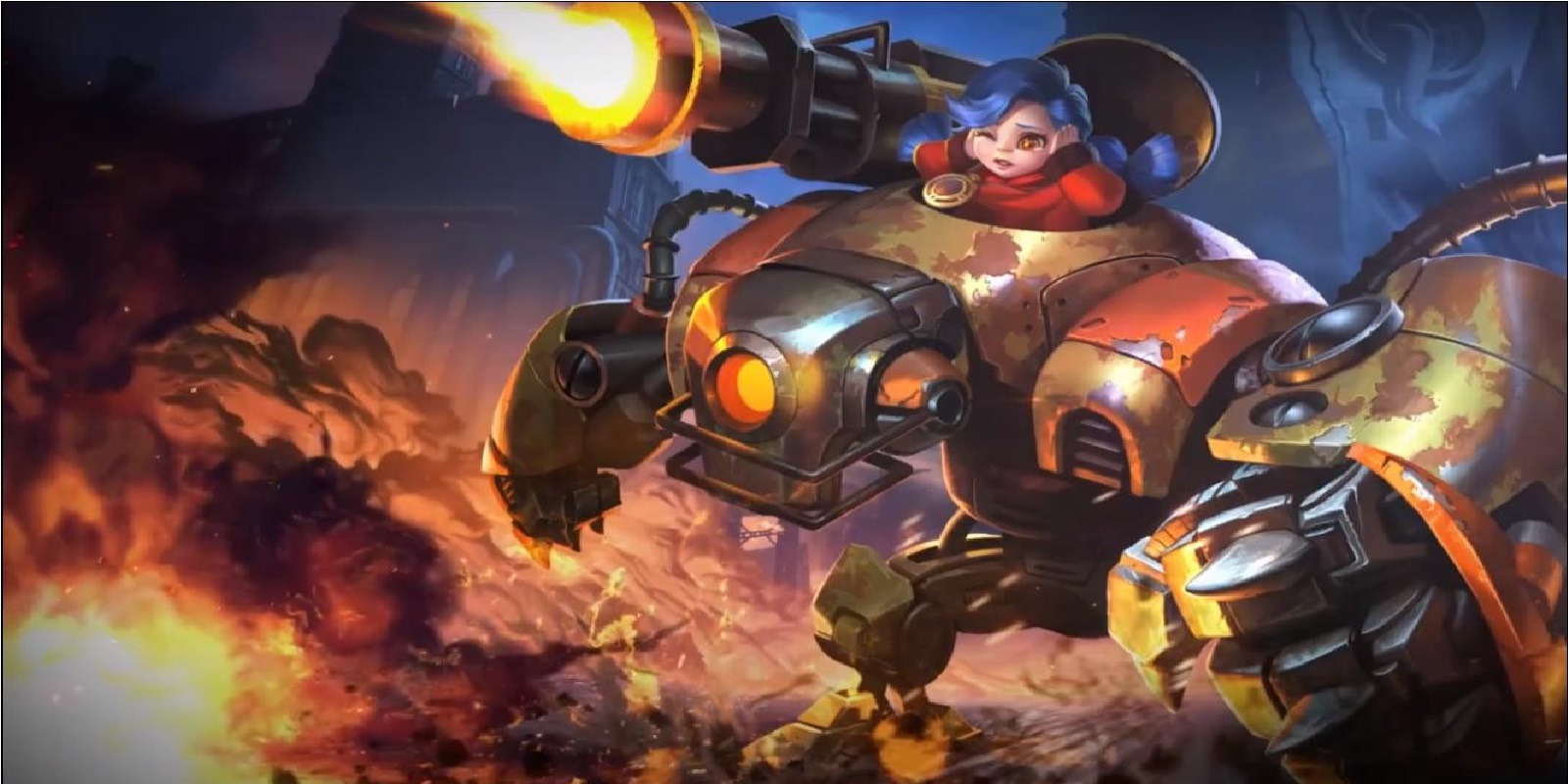 The next hero you can try to play is Jawhead, who has become a meta hero in the last few months. The reason is that Jawhead is a hero that is often played by pro players in several tournaments.

It is certain that Jawhead is also a meta hero who is ranked in March, especially since this hero has excellent ionization abilities in matches. So you can use Jawhead to win the match. 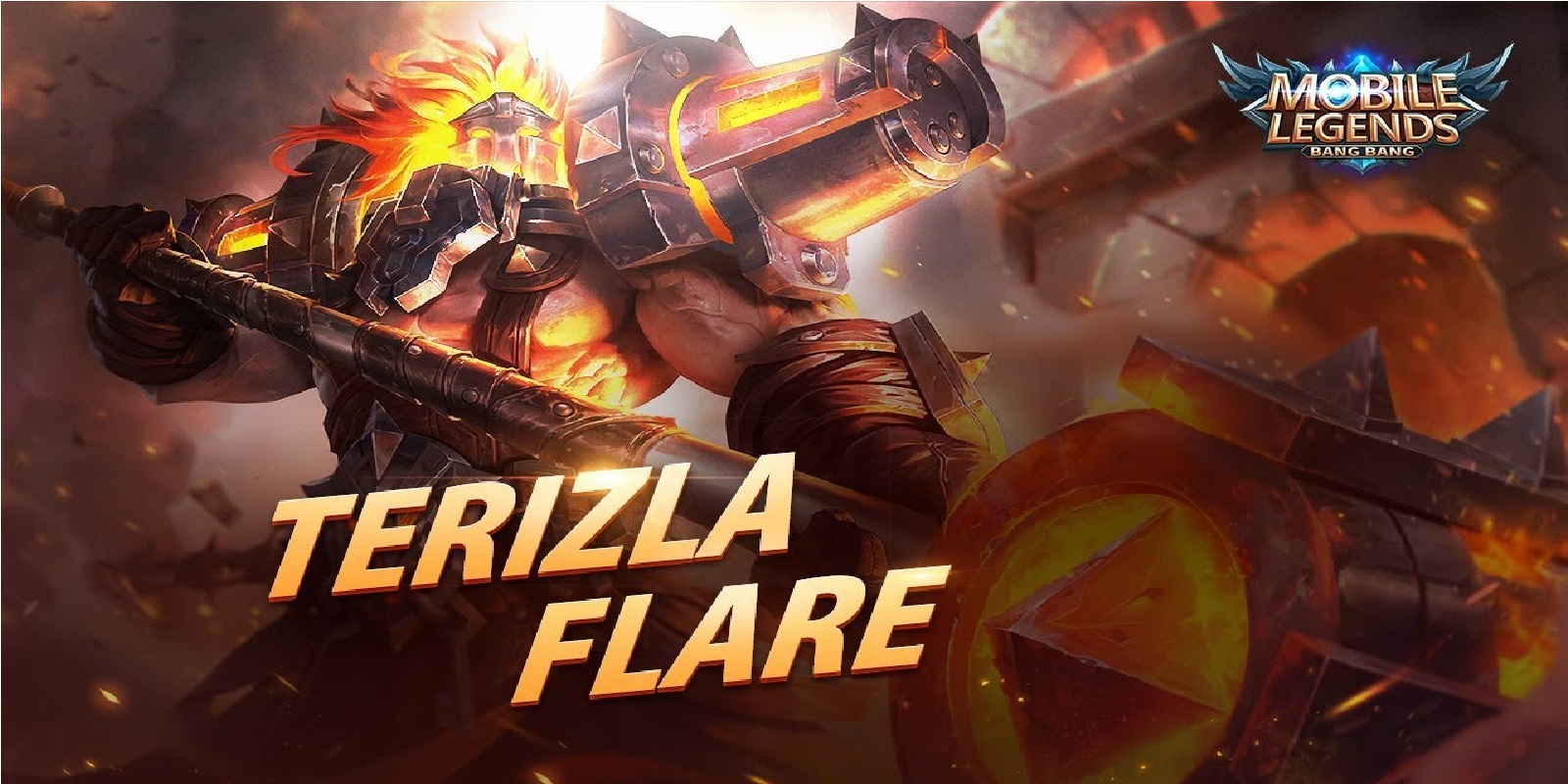 Terizla is one of the heroes who will receive a significant buff in the upcoming update on March 16. Now this buff allows Terizla to become a meta hero that you can play this month.

Terizla can be the hero of choice as an offlaner who is able to fight Yu Zhong, this one hero is also very strong in team fight with Crowd Control and also very deadly damage, so Terizla becomes the best hero and choice of meta heroes in March 2021. 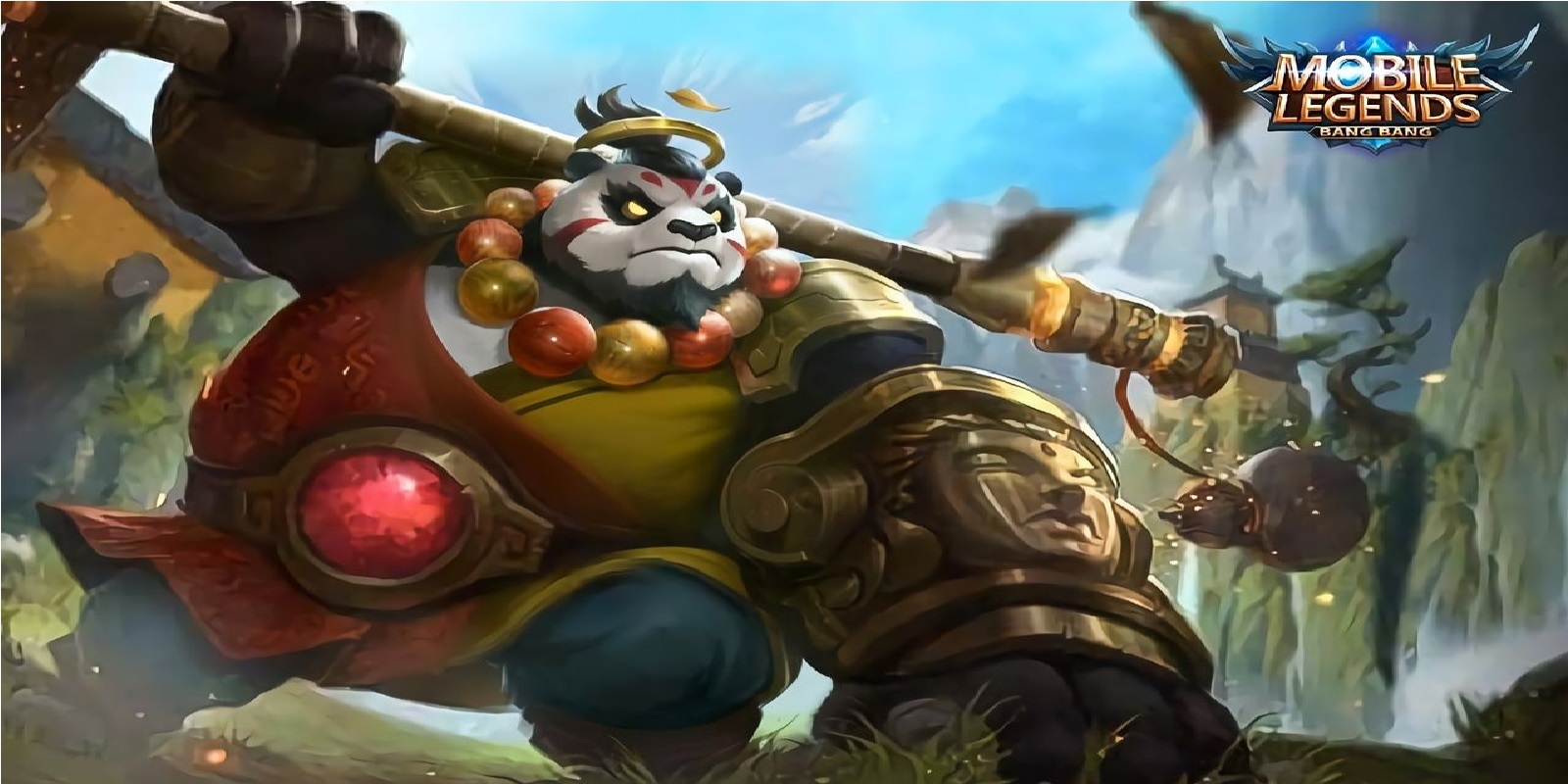 For the tank hero, the first hero candidate that you can make a mainstay is Akai, especially with the presence of Akai’s newest skin, which became a gift at the end of Season 19, becoming a popular Akai hero to play.

Hero Akai is very tough as a tanker with the best disable skill that can stop the opponent’s movement. Akai is a very strong and resilient hero, very suitable for you to become a tanker or offlaner. 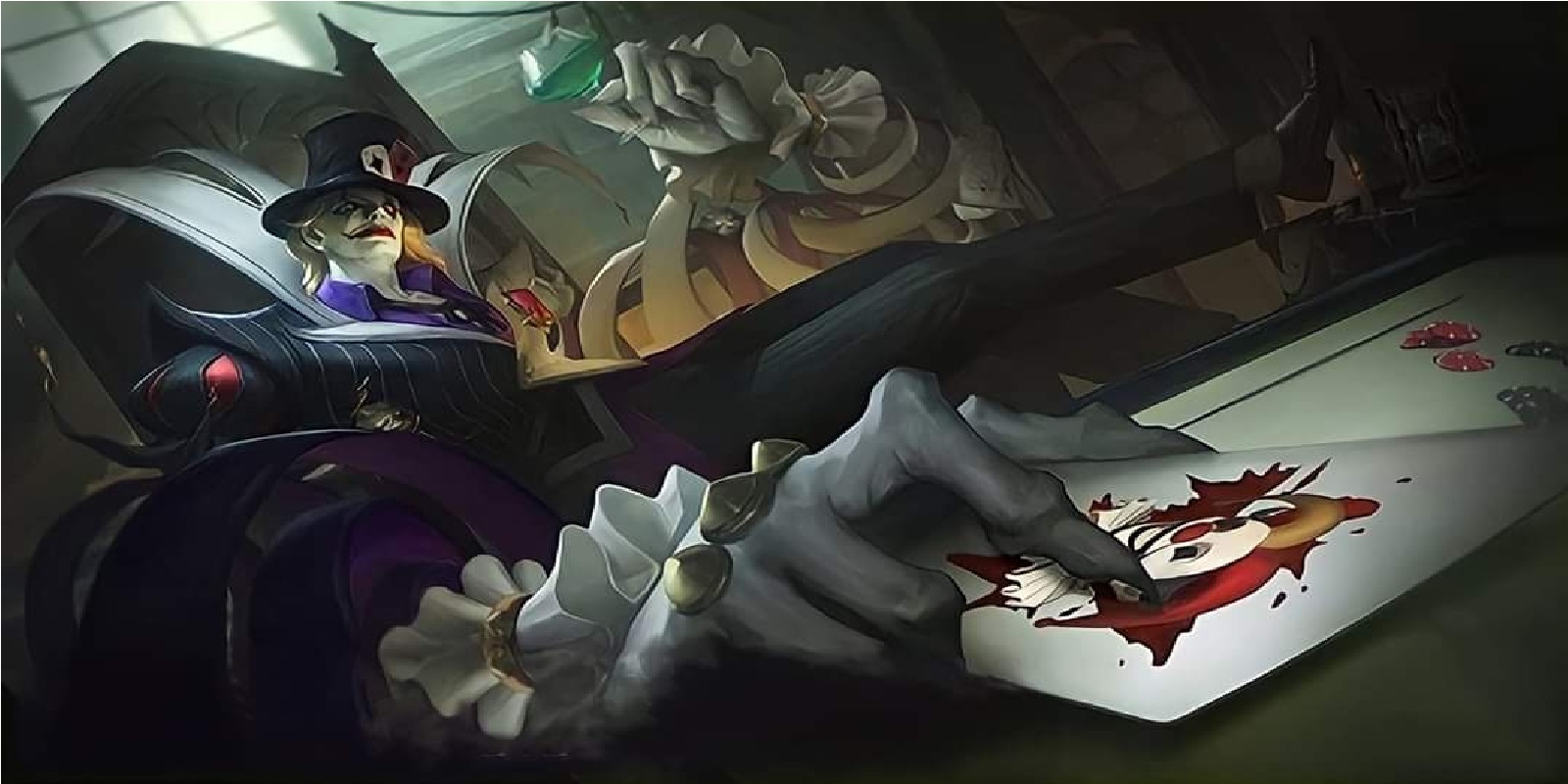 Khufra is a tanker hero who gets Starlight skin this March, it is fitting that he will return to the meta in the Mobile Legends game, especially when every starlight skin comes to a particular hero, Moonton often brings buffs to the hero.

Now you can make Khufra as a meta hero in March 2021 this month, he will be a very strong and deadly tanker hero, his best ability can count almost all the opposing heroes in Mobile Legends. 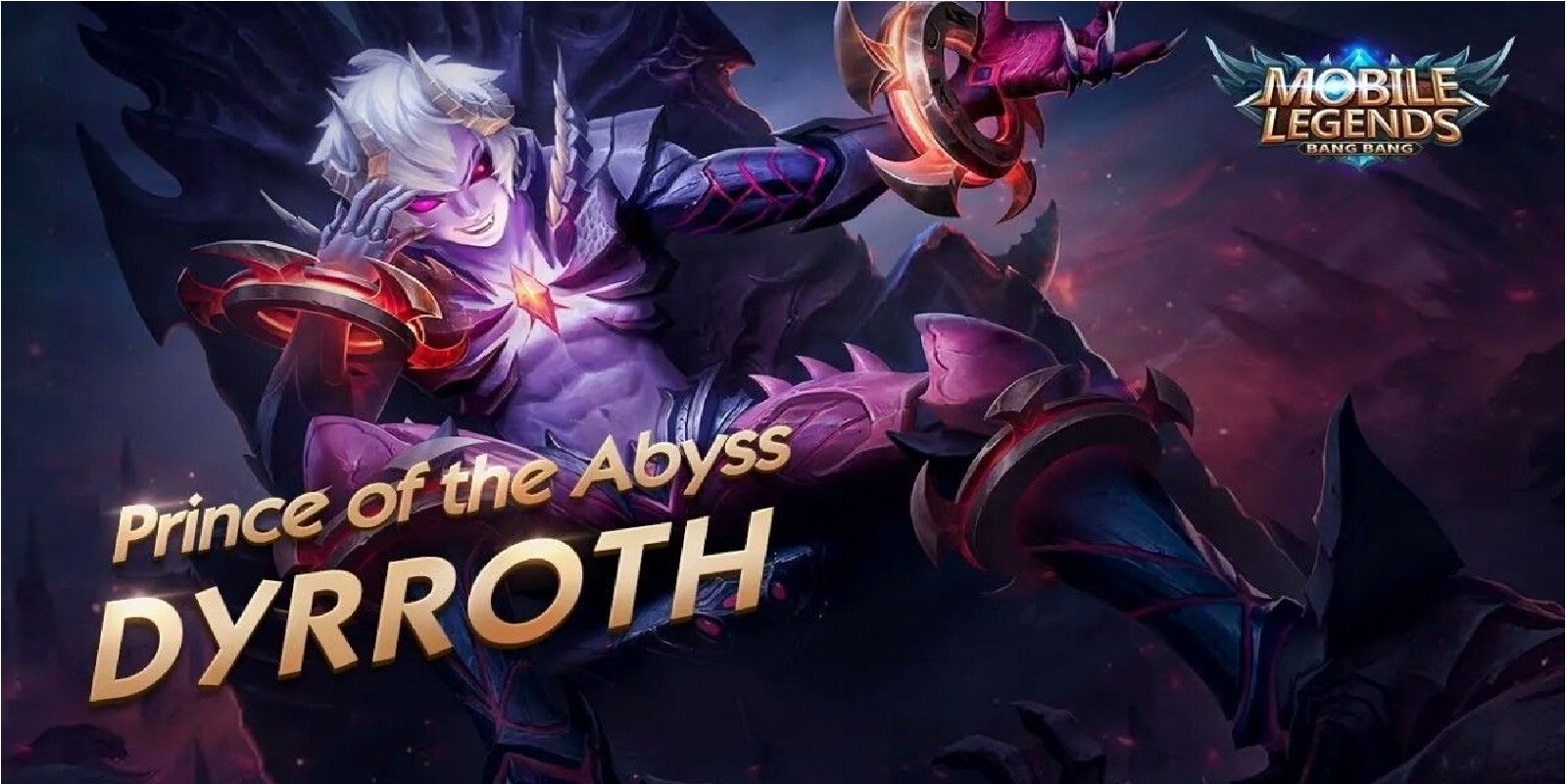 Finally, Dyrroth is a fighter hero who recently received a buff in the Mobile Legends game. This buff allows him to become the newest meta hero this month, where Dyrroth’s regen ability is now even more OP.

With this buff making him a very strong hero, Dyrroth can be a pretty tough sidelaner or offlaner hero in the Mobile Legends meta at the end of Season 19 and at the beginning of the upcoming Season 20.