Esportku will provide recommendations for the best sidelaner meta season 22 Mobile Legends heroes that can give you the easiest victory, with these heroes you are guaranteed to beat your opponent quickly.

This is the recommendation for the best sidelaner meta hero Season 22 Mobile Legends. This Heroes is able to give a landslide victory in the match in the Land of Dawn. You can use the following row of the most powerful heroes. Esportku will provide recommendations for the best sidelaner meta season 22 Mobile Legends heroes that can give you the easiest victory. With these heroes you are guaranteed to beat your opponent quickly.

Sidelaner heroes are heroes who have similar tasks as offlaner but with different gameplay. This type of hero survives while being able to do farming and can become the second core in a match.

The following is a list of meta sidelaner heroes in season 22 in Mobile Legends. You can use the following heroes to increase your rank quickly. 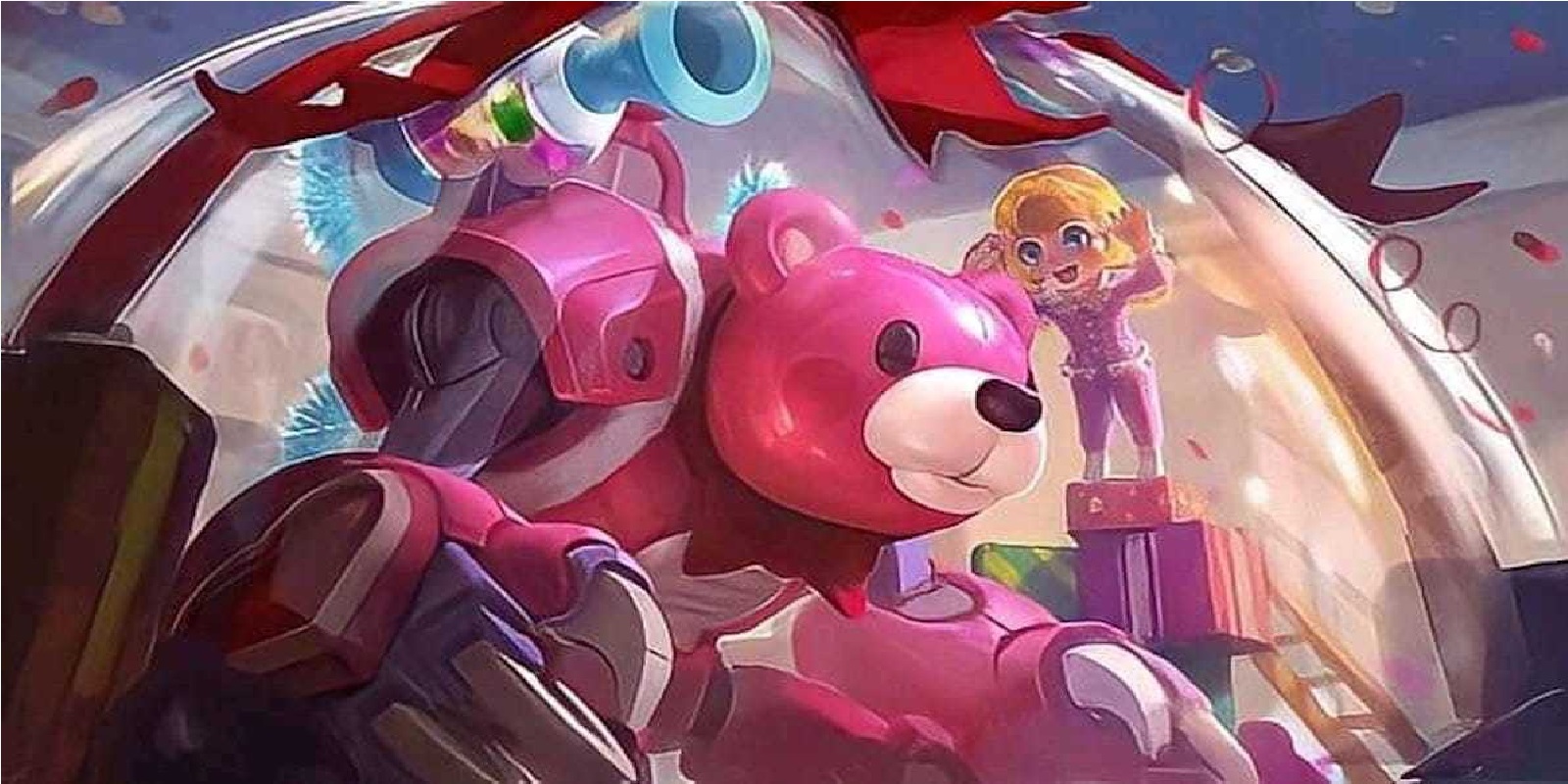 The sidelaner meta hero in the first Season 22 is jawhead. This is one of the best fighter heroes. You can use Jawhead to keep your exp lane well.

Not only maintaining the turret, Jawhead is actually very good at doing rotations. You can easily gank towards the mid lane and help attack.

As a sidelaner, Jawhead can also do farming easily thanks to his first skill ability that easily beats every jungler in Mobile Legends. 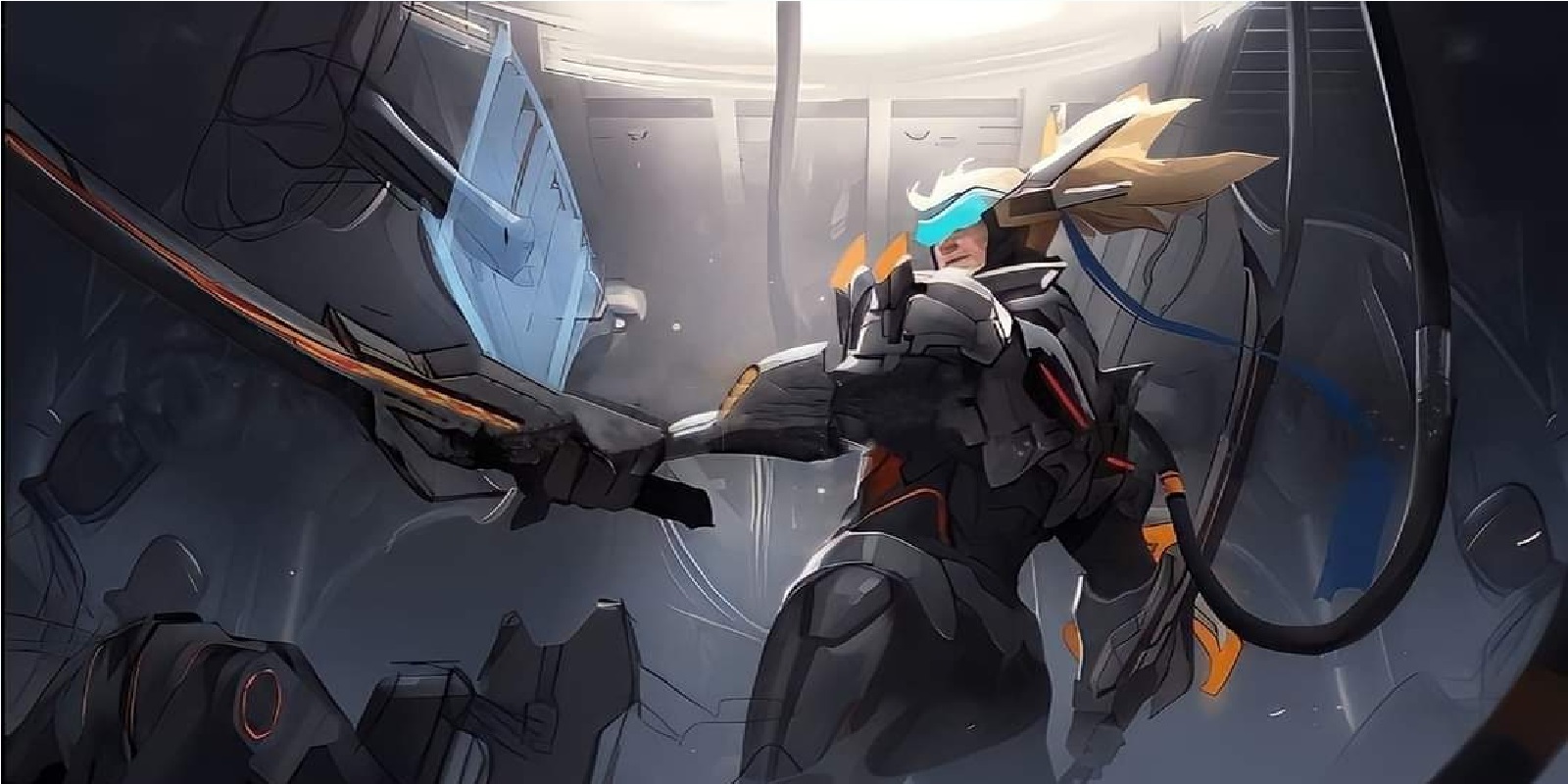 Saber is one of the best assassin heroes that you can play as a sidelaner in Mobile Legends. Saber’s best ability is to attack the opponent and defeat him quickly.

You can try this when Saber ambushes the opponent. Saber can go towards the midlaner to assist the attack. With his very fast attack, it is difficult for the opponent to dodge.

Saber attacks are also able to paralyze the opponent with a single attack. Saber can be the best sidelaner because he is a flexible hero. He can be the second core in your team. 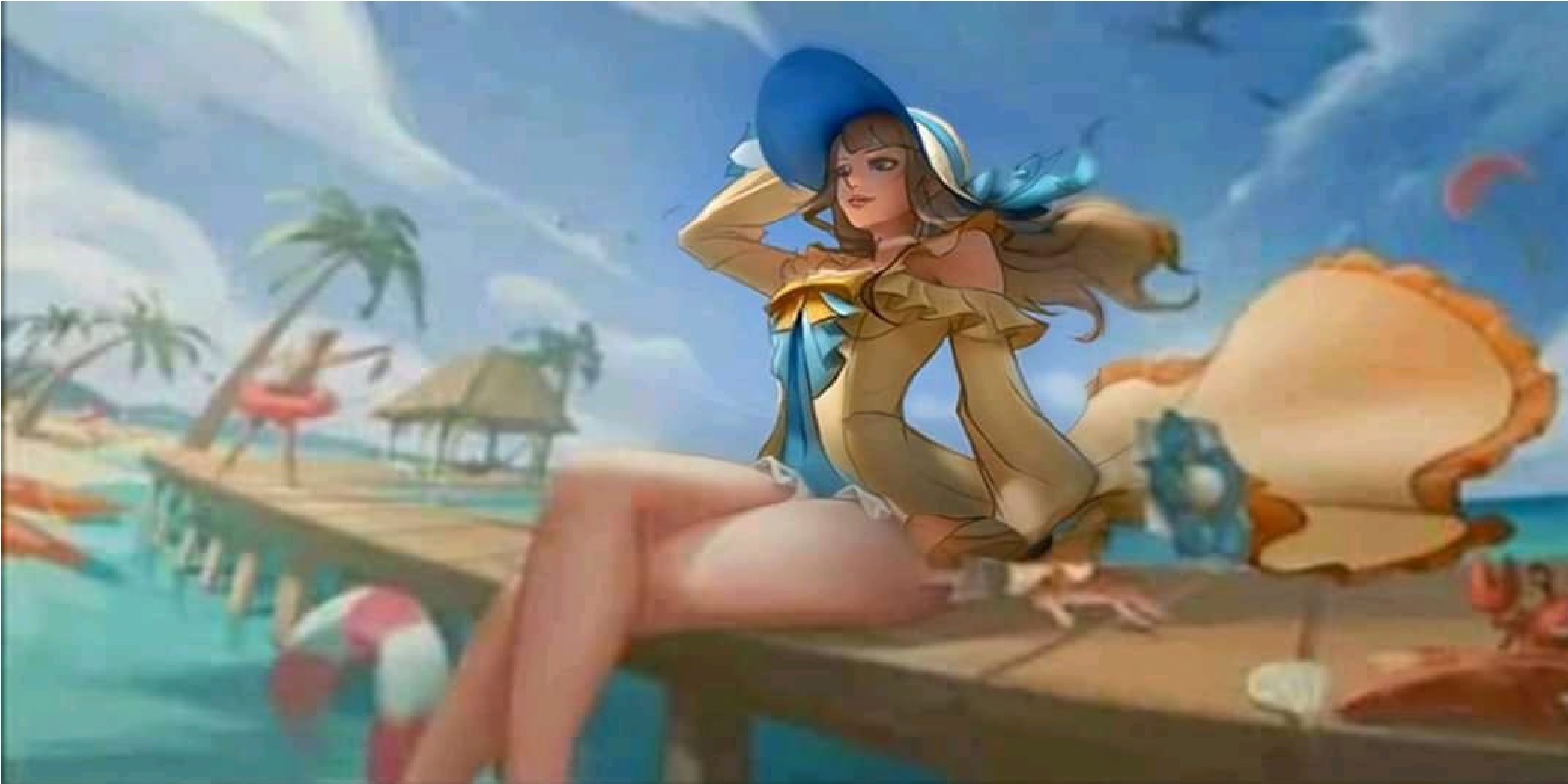 Guinevere is a hybrid mage fighter hero. Her ability lies in Guinevere’s very deadly initiation skill. This attack will make Guinevere able to become the best sidelaner in Season 22.

Guinevere can be invited to rotate, attack the opponent with his deadly combo that has high accuracy. Even every attack that hits the opponent, will immediately make the opponent lose.

Guinevere’s best attack can be done with skill 2 and her ultimate. With a combo that gives CC and high damage, making opponents scared when they see it. Mathilda is one of the assassin hybrid support heroes that is quite new to Mobile Legends. In Season 22, Mathilda is a hero who often gets banned because of her best abilities.

Mathilda can rotate easily and ambush opponents quickly, you can use Mathilda’s ultimate which can attack and lock the opponent.

The most deadly, when Mathilda invites one of her teammates to attack together, this attack will make the targeted opponent will get two attacks from two heroes which makes it difficult to dodge. 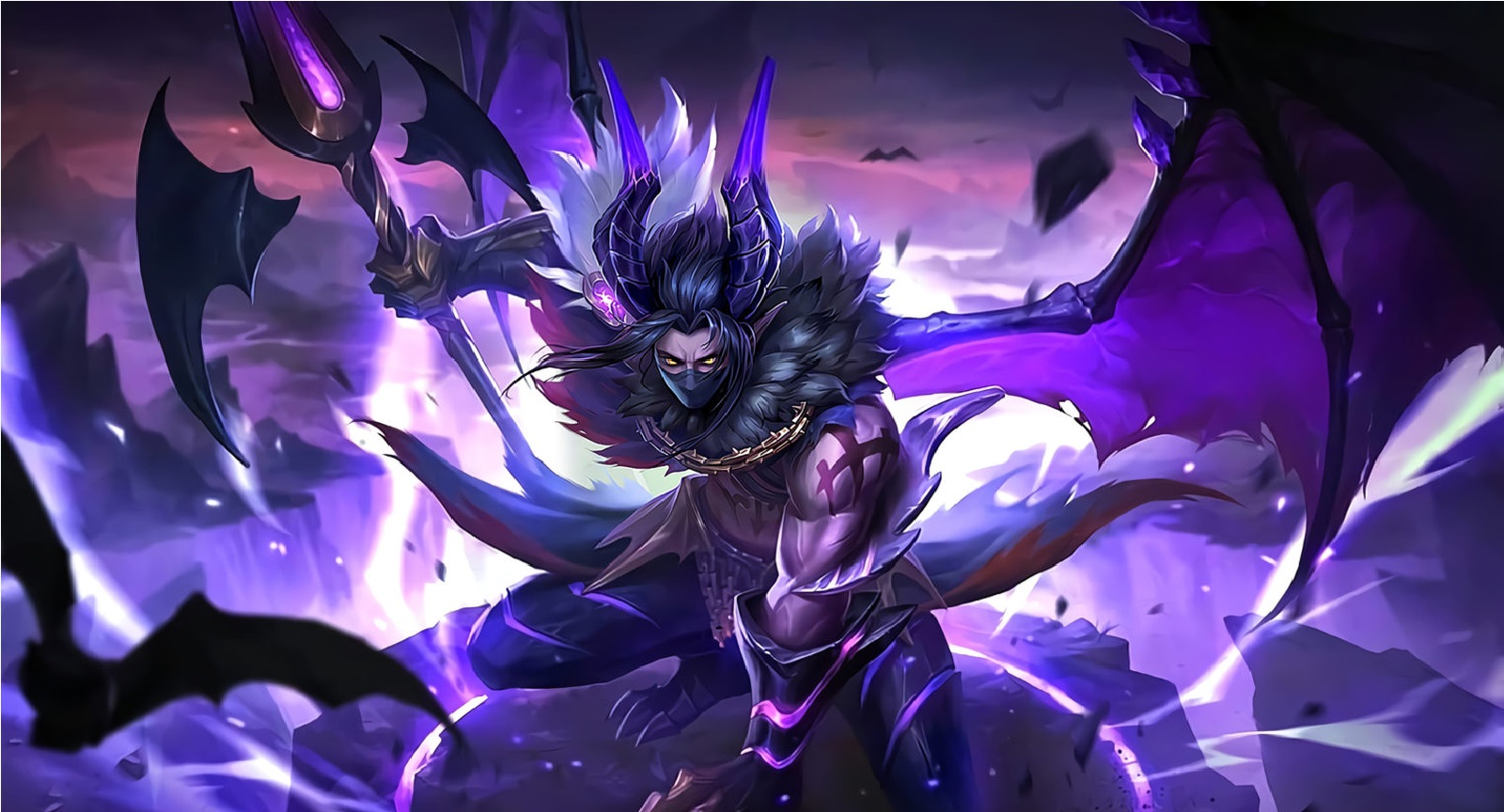 Not only fighter and assassin, sidelaner absolutely belongs to marksman as the ruler. In meta Season 22, marksman is often played as a sidelaner, this is because of the marksman’s ability to act as the second core.

One of the meta marksman in Season 22 is Moskov, Moskov can be one of the heroes who is good at doing push, basic attacks and high attack speed making it very easy to destroy the turret.

Not only that, Moskov can easily do farming quickly and become a hero who has the highest damage during the late game, so it’s no wonder that Moskov is the best sidelaner in this season. 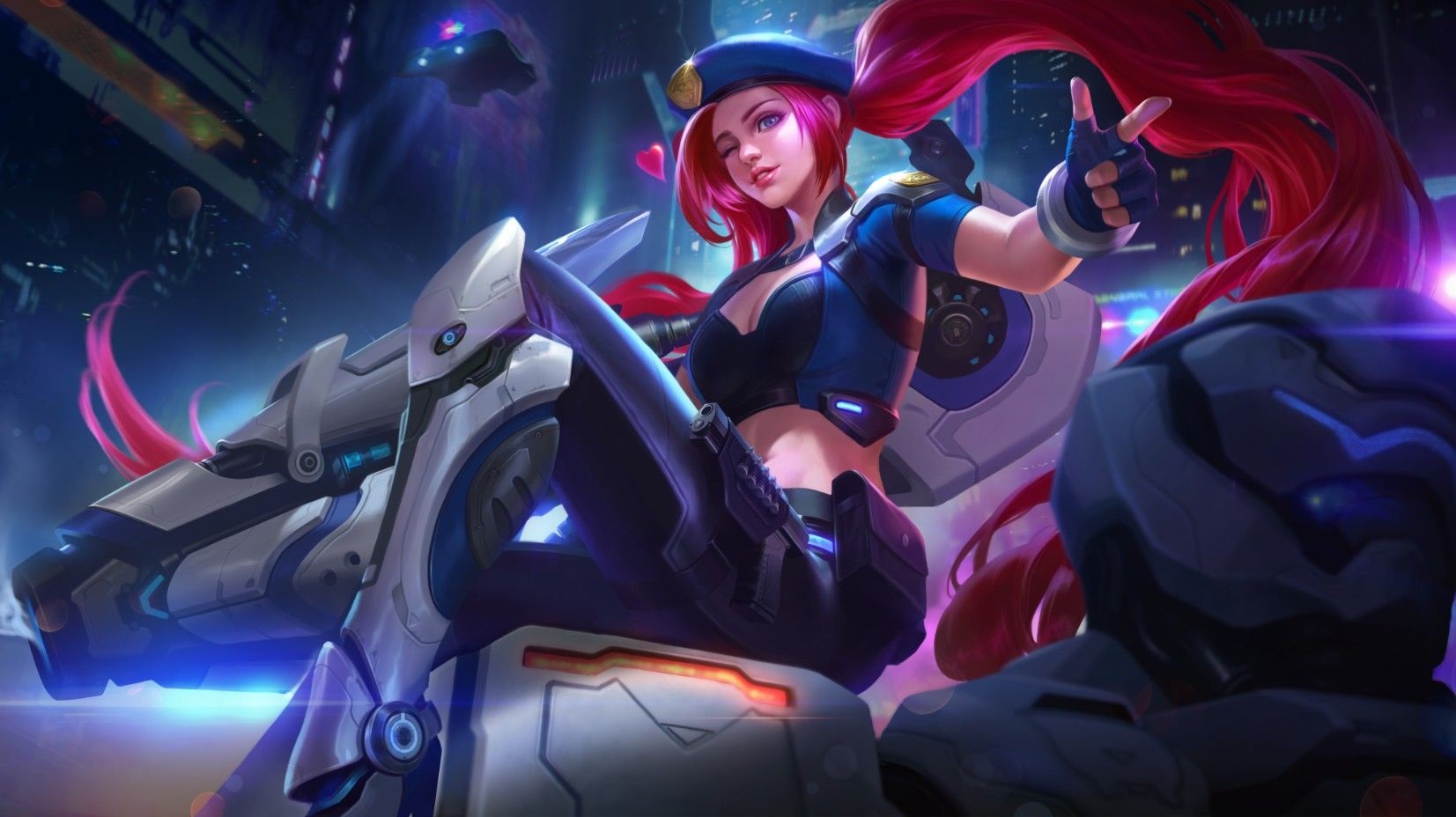 Not only Moskov, the meta sidelaner hero in the next Season 22 is Layla, is a marksman hero who is quite slow and does not have an escape mechanism skill, but this hero is very strong.

Layla’s strengths lie in high attack speed and damage. This hero has a fairly far range which is difficult for the opponent to catch up with, even when approaching it has been hit by several attacks at once.

So, Layla sidelaner users usually take advantage of the late game as their strength, Layla when the late game becomes the strongest and invincible hero. 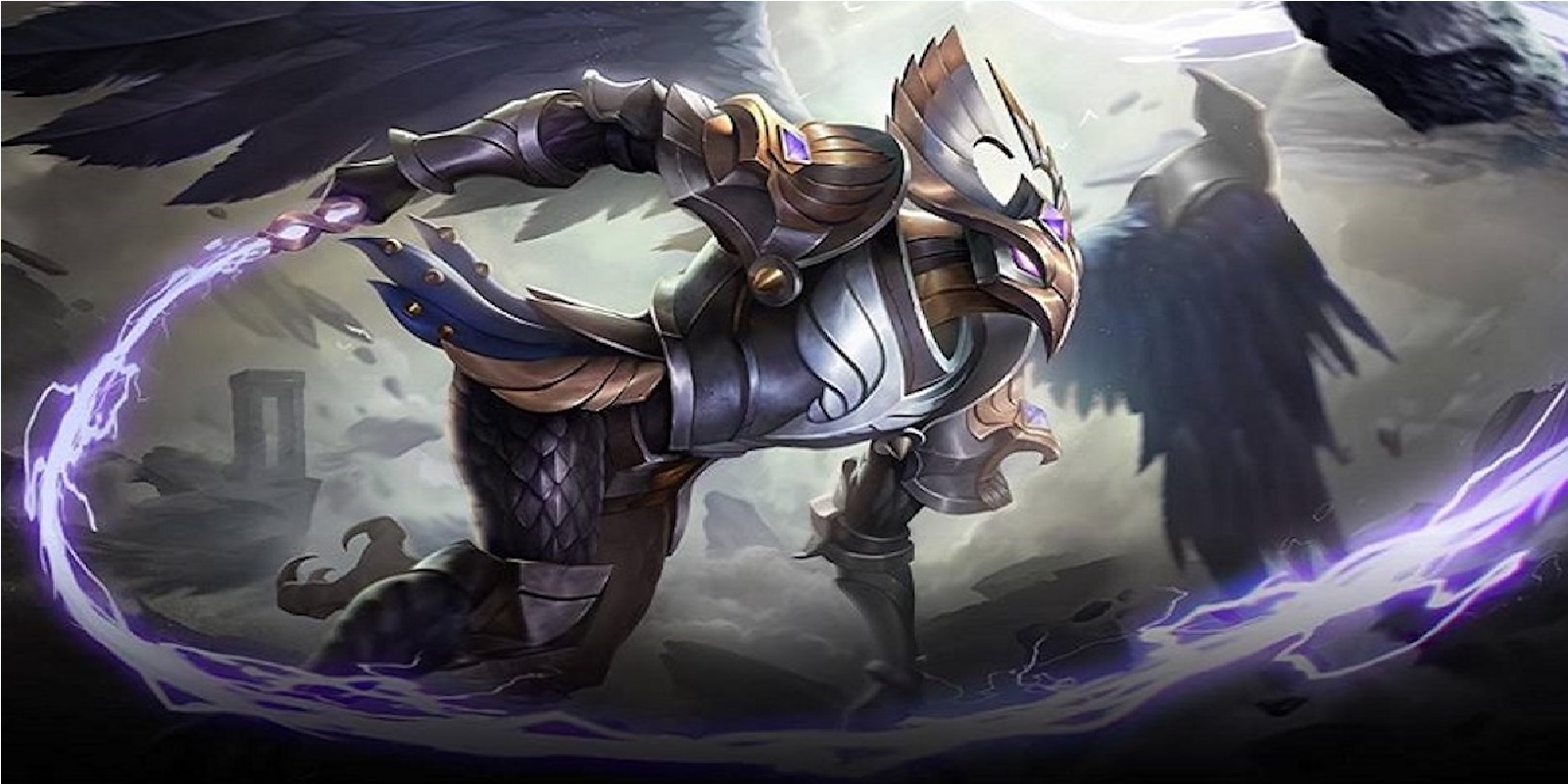 Next is Kaja, one of the best fighter heroes, Kaja is one of the most deadly heroes in Mobile Legends, especially with the newest skin for Kaja’s hero.

Kaja’s ability lies in his ultimate skill which is able to kidnap an opponent and defeat him, so, Kaja often takes advantage of the turret as his partner.

Not infrequently, Kaja rotates to all lanes to kidnap opponents, with one kidnapping will make the opponent lose his life quickly. 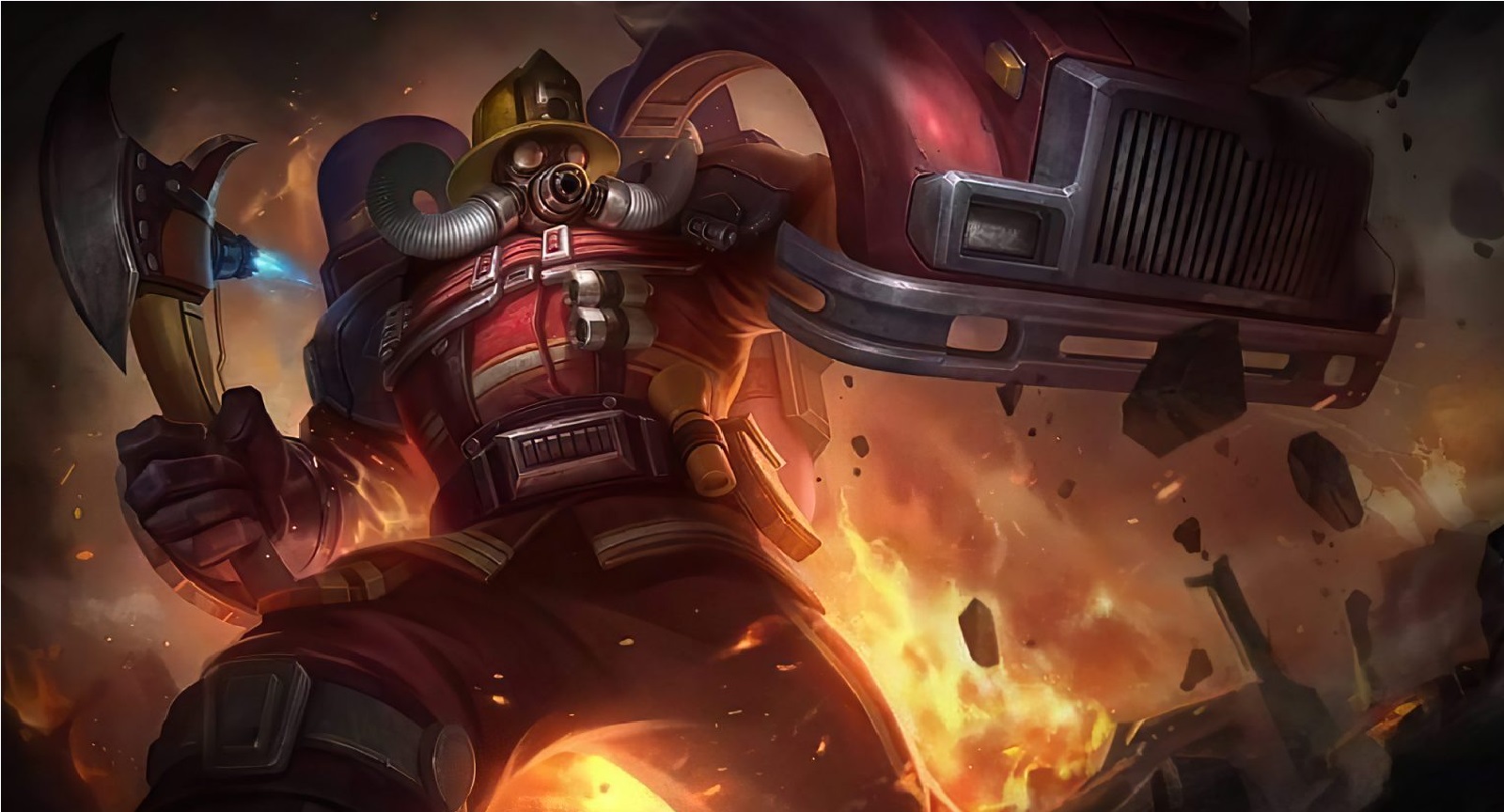 Johnson can be one of the best sidelaner heroes in season 22 in Mobile Legends, of course, when this hero becomes a sidelaner, you must have a main tank hero.

The advantage is a very deadly combo hero, when playing Johnson, usually there is Odette as his partner. So that they often do combos to attack.

The combo that is launched is very deadly, once it hits the opponent, Johnson will launch a very deadly attack and make the affected opponent get high damage. 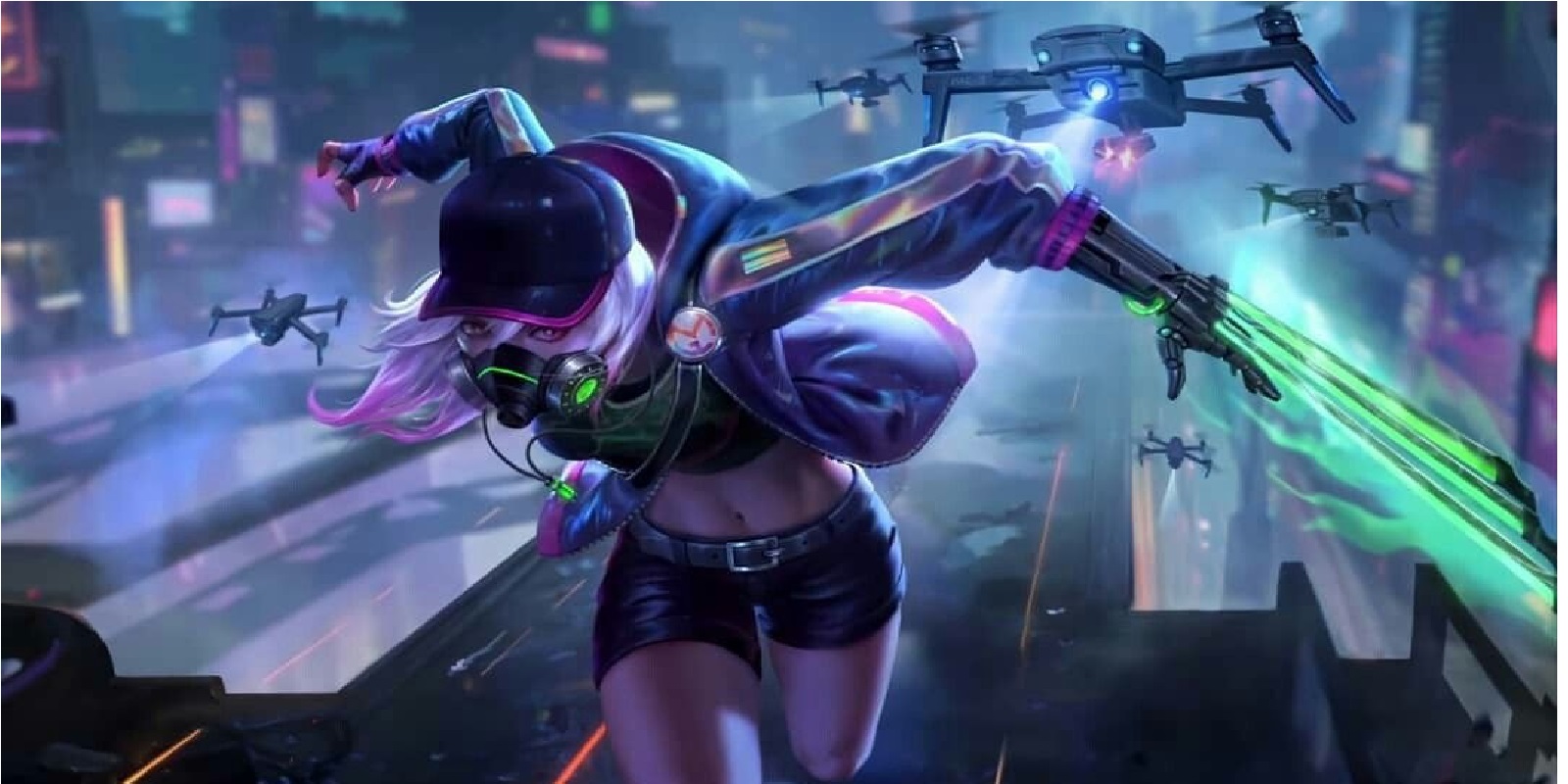 You can play Natalia as a sidelaner, this hero’s ability is perfect for rotating and ganking opponents, with Natalia’s ability to make her invisible.

This attack will easily attack without being noticed by the target, so Natalia gives a silent effect and high damage to the target.

Instead of just guarding the lane, Natalia often rotates to steal the opponent’s jungler and steals the opponent secretly. 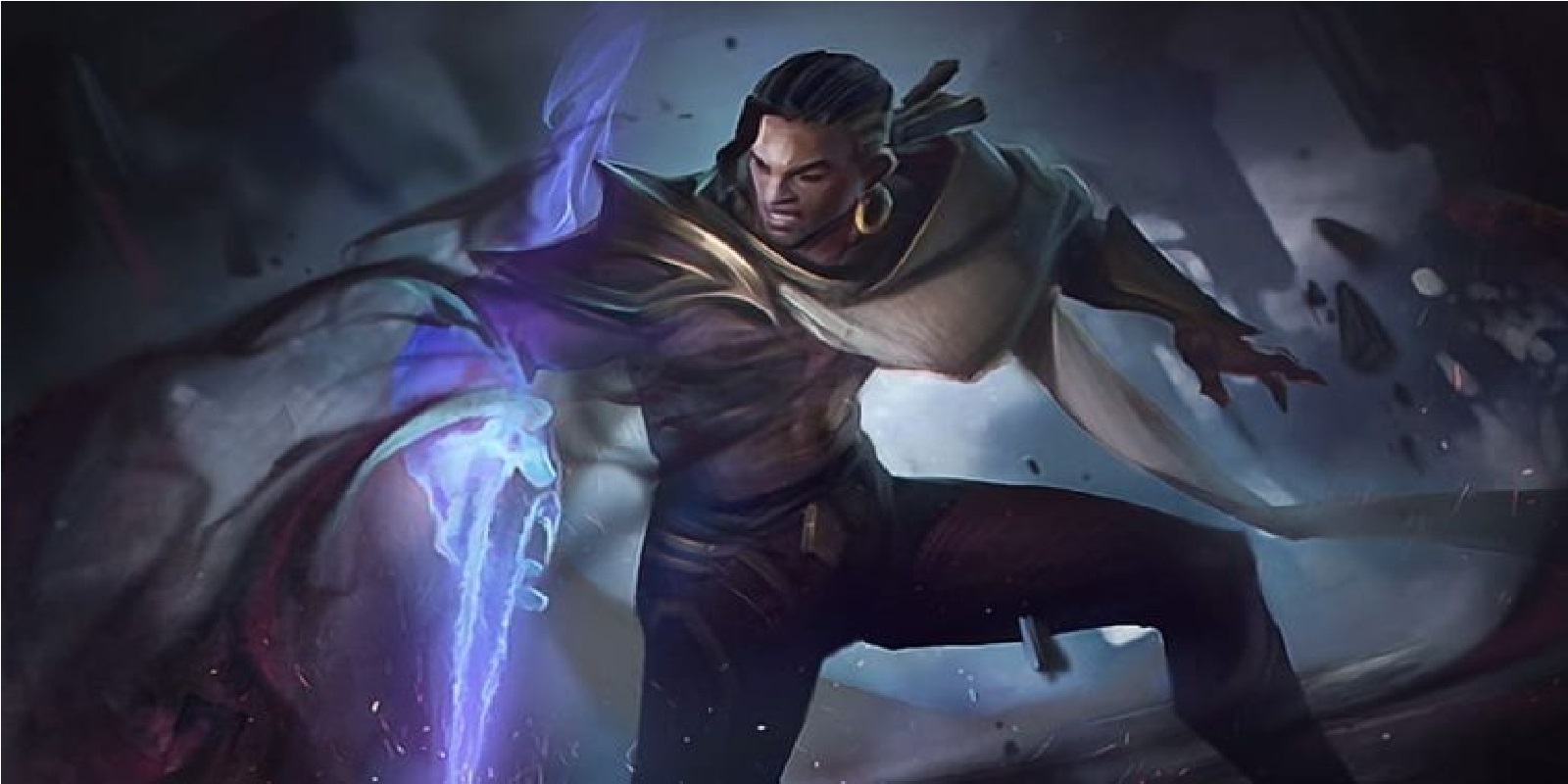 The next best sidelaner hero is Brody. One of the best marksman heroes. Brody has the ability to make him the second core in the team.

Brody’s ability lies in his passive skill, this skill will make Brody get a stack that can increase high damage.

So, Brody can do his side-by-side duties well. Starting from guarding the turret, doing farming and helping his teammates when the team fight is going on.

So that’s all for the sidelaner meta hero series 22 Mobile Legends. Hopefully it will be useful and give you the right advice. Especially for you sidelaner users in Mobile Legends. Keep practicing, play wisely and don’t become a toxic player!