Meta Alucard Hyper Mobile Legends was first popular thanks to the revamp given to this one hero, besides that, the presence of meta jungle made Alucard very suitable for doing this.

As usual, jungler is a habit of Alucard, this hero often finishes the existing jungle, that’s why Mobile Legends players try to make meta on Alucard. Why don’t you just create a meta hyper? 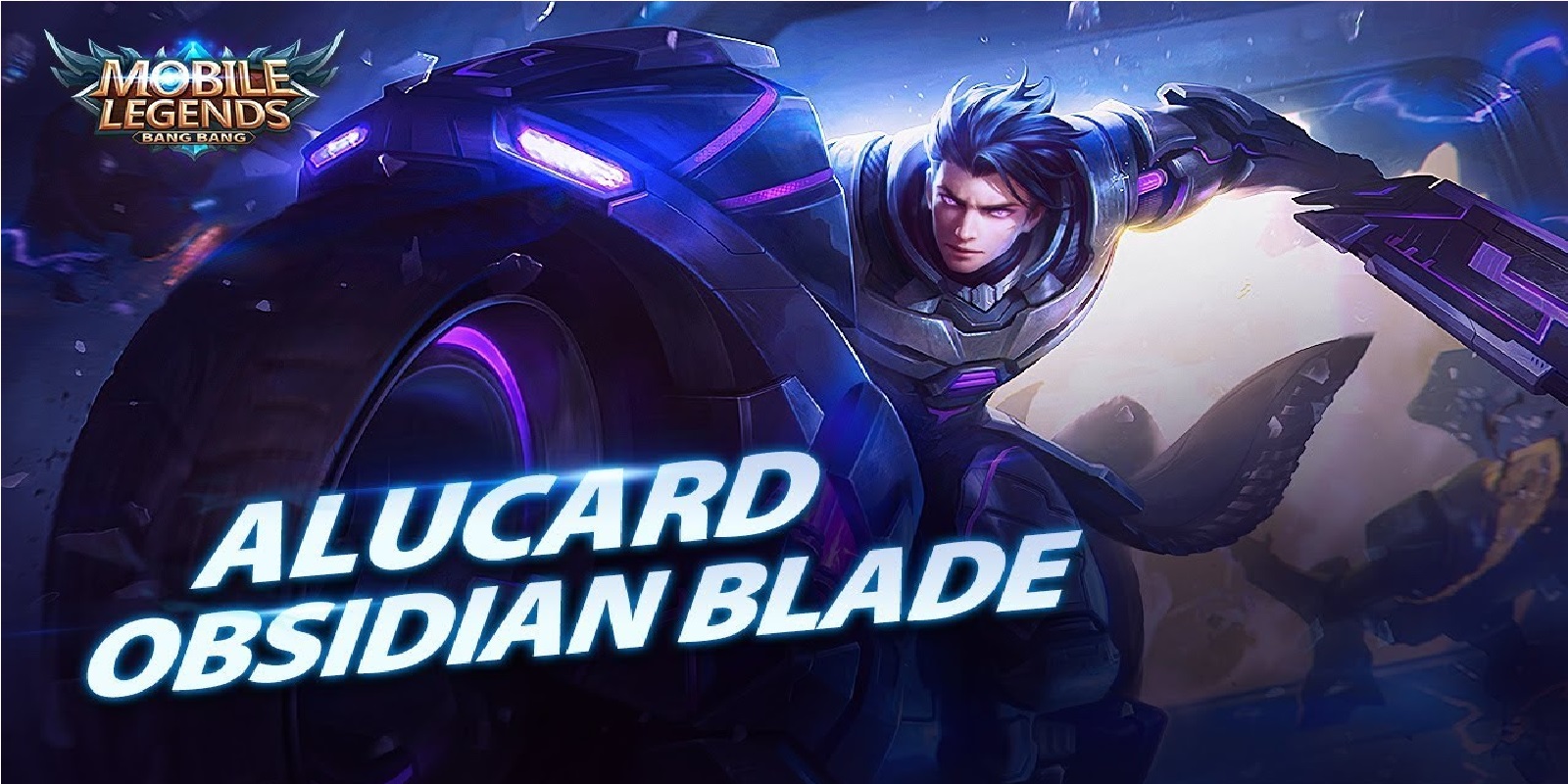 Has Aggressive and Fast Gameplay

The many advantages of Alucard as a hyper over other fighter heroes make this one hero now starting to be in great demand. Alucard has a very aggressive gameplay and is also fast in making non-stop attacks.

Alucard is very famous for his attacks that can follow wherever the opposing player goes, if it is locked, then continuous attacks on the target cannot be avoided by the opponent, The more aggressive Alucard is, the stronger this meta one.

Alucard’s next strength lies in his ability to kill several hero roles such as marksman, mage, support to assassin. Yep, the great damage ability of this one hero can easily defeat your opponent.

Usually Alucard can beat opponents with just a few attacks, combo attacks such as using skill 2, ultimate and chasing with skill 1 will be very difficult to beat. Moreover, Alucard’s lifesteal and durability are quite good.

The advantage of the next Alucard Mobile Legends meta is that it is very easy to do farming. Surely you Alucard users have already felt how fast this one farming hero is, so most Alucard users are very greedy for buffs.

Especially if you use retribution, your farming speed will be even higher. That’s why from finishing the buff, it’s better to just use meta Alucard hyper!

As you know, Alucard is a hybrid assassin and fighter hero. Therefore, this one hero mobility ability is very good in the game. In terms of rotation and roaming, you will not lose like other assassin heroes.

Conversely, because it has a hybrid role, Alucard also has toughness above the average assassin hero rate. So it is very suitable for Alucard as a hyper carry in the game.

The advantage of being born is Alucard’s ability to excel in the early game to the late game. Alucard has the advantage of very fast farming, especially if hyper is used, exp and gold will also be easy to get.

This hero is able to teamfight both in the early game, mid game and also late game. That’s why many Alucard users use it as a hyper in games in Mobile Legends. 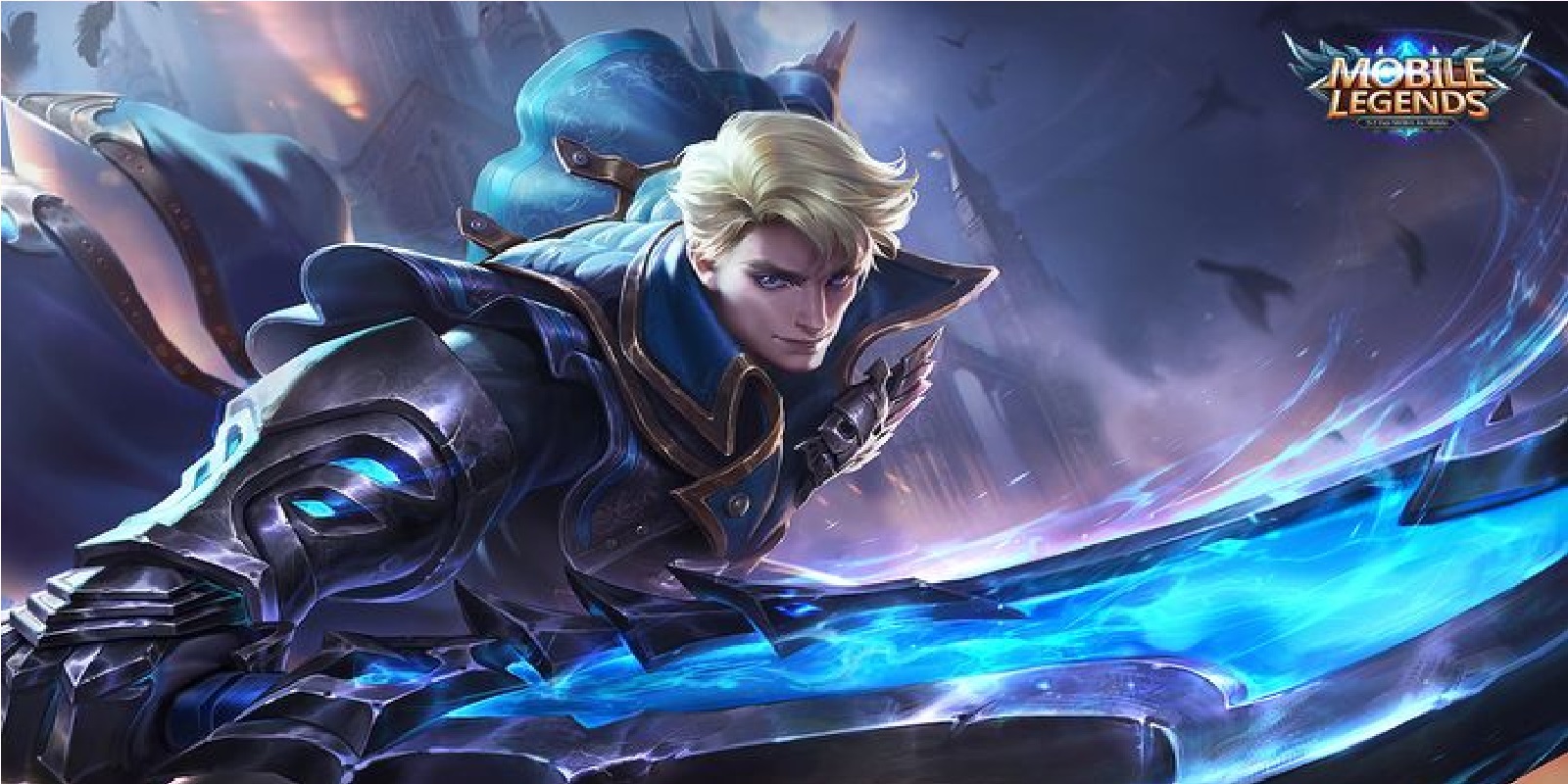 Alucard Easy on the Counter

Not only does it have advantages, every meta also has its weaknesses. Now the first weakness for meta Alucard Mobile Legends is that it is easy to counter. Yep, Alucard is one of the heroes who relies heavily on lifesteal.

This lifesteal is one of the advantages possessed by Alucard, heavy lifesteal, painful damage is his superior. However, this ability can be easily countered by using the Necklace of Durance and Sea Halberd.

The next weakness is that it is very vulnerable to crowd control by your opponent. CC ability is very deadly. Moreover, Alucard hyper usually only uses retribution, so that once hit by CC this hero will not move.

Therefore, for those of you who are Alucard users, they usually really avoid the crushing CC attacks on their opponents. Especially by only relying on skill 1 one as an escape, this is not enough to help Alucard.

Difficult to Target Opponent’s Back Line

It’s different from the hyper assassin hero which can be easily targeted if you are going to target your opponent’s hero even from behind. Now for Alucard, it seems quite difficult to do this.

This is due to Alucard’s low mobility compared to other herp assassins so that, before lunging for your opponent, you inevitably have to beat the front hero first. But it can still be helped by initiation from your opponent.

Not as Agile as the Hyper Assassin

The next weakness lies in the agility of Alucard hyper itself. Which as a hybrid hero, he will not be as agile as the hyper assassin hero in general. So that makes Alucard quite difficult in battle.

For example, the Ling hero who can move wherever he wants, and do whatever is considered very easy for him. Ling can also stab the target hero easily even in the opponent’s tight formation. But it is different from Alucard who must beat on the front lines first.

The last weakness is when the Alucard hyper meta does not run smoothly. Or even the opponent can master all the buffs that exist and Alucard doesn’t get the opportunity to do farming.

Now if that is the case, only a fight can await you. Therefore, when playing using Alucard hyper, you should immediately start farming quickly and play aggressively on the opponent’s territory. If not, then defeat is what you can get.

So that’s it for the strengths and weaknesses of the Alucard Hyper Mobile Legends meta. Hopefully the reviews above can provide enough explanation for you, especially beginner Mobile Legends gamers. Keep practicing, play wisely and don’t become a toxic player!