This is thanks to the ability of the Phoveus blink skill which can mark the opponent's hero and continue to attack him. Now for those of you who are curious about this one hero, see the following reviews about the strengths and weaknesses of the Phoveus hero in Mobile Legends.

This one hero has the characteristics of a fighter from the dark with a deep black purple color and is quite creepy. The ability of the Phoveus hero is able to make him target an opponent’s hero and attack.

Here are some of the strengths and weaknesses of the Phoveus hero that you must know before its release in Mobile Legends.

The advantages of Phoveus Mobile Legends 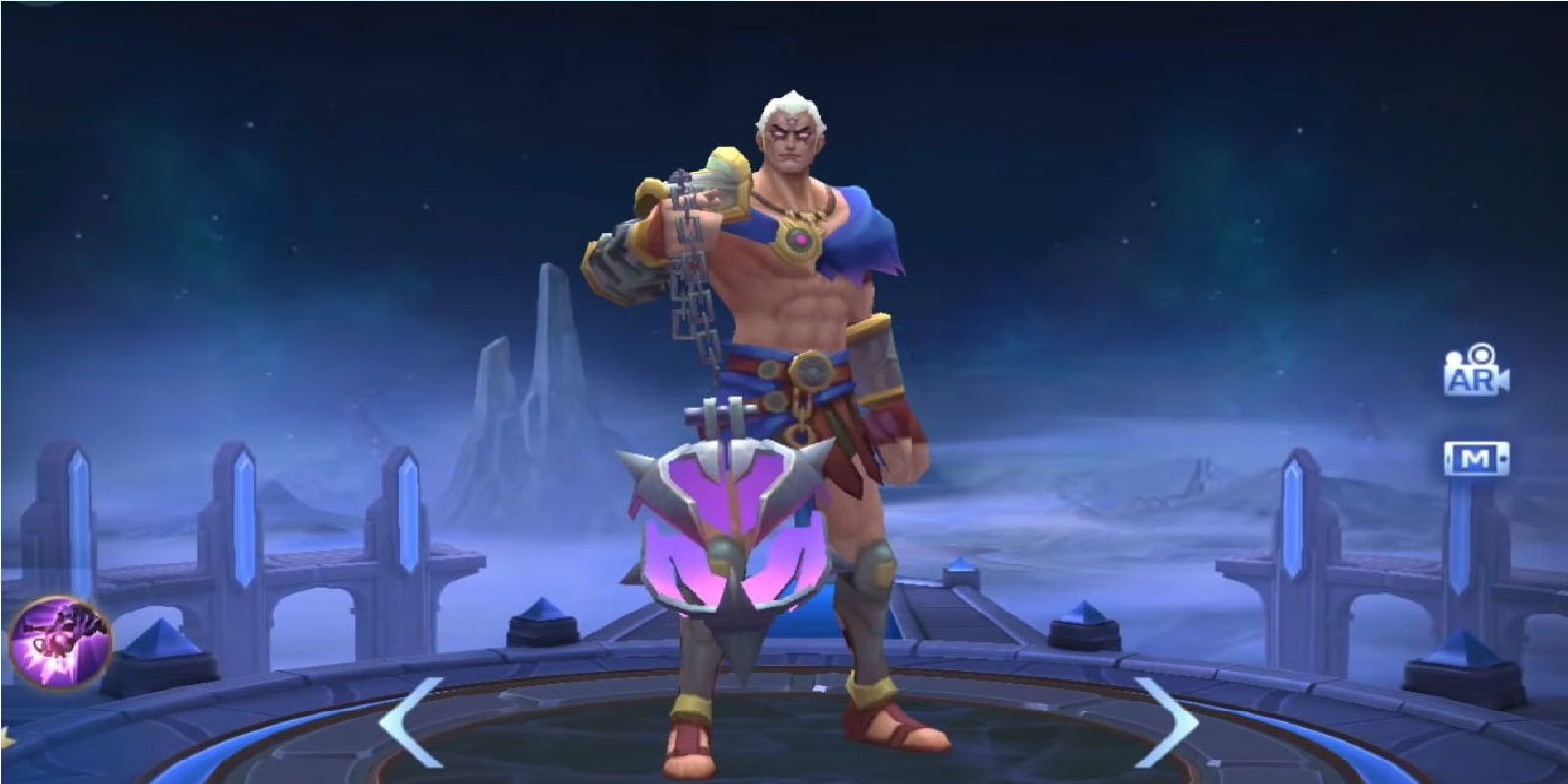 Hero Phoveus is a fighter hero with the best blink specialty in Mobile Legends. Different from other blink hero abilities that are used to increase mobility. Phoveus’ blink ability can target opposing heroes.

Hero fighter generally has physical damage ability, but for Phoveus. This hero relies on Magic Damage as his base damage. Every attack from Phoveus has enormous Magic Damage.

Usually the hero with Magic Damage is very OP, for example, Guinevere, Esmeralda, to Karina and Selena who have enormous damage in their single combo skill attack.

You could say, rather than being a fighter hero. Phoveus himself is more suitable to be a hero assassin. Between his mobility is very agile and agile, this is thanks to his ultimate ability which has a blink type which allows him to move places quickly.

You can use this ultimate attack to target your opponent’s hero. This is the task of the assassin hero in general, so if you say Phoveus is a fighter it is true. But this hero skill is more similar to an assassin hero than a fighter.

The advantage of Phoveus in the next Mobile Legends is that it is very fast CD, Phoveus has a CD which is arguably not that long, besides that, the CD will be even shorter thanks to Phoveus’ passive ability.

This passive will eliminate 1 second of CD when Phoveus attacks his opponent, so that Phoveus will have an additional CD that makes Phoveus’ hero skills shorter than other heroes.

This one hero has excellent Crowd Control ability, this ability can reduce the movement speed of his opponent’s hero who is hit by Aldous attacks, so that the opponent will find it difficult to move and escape. 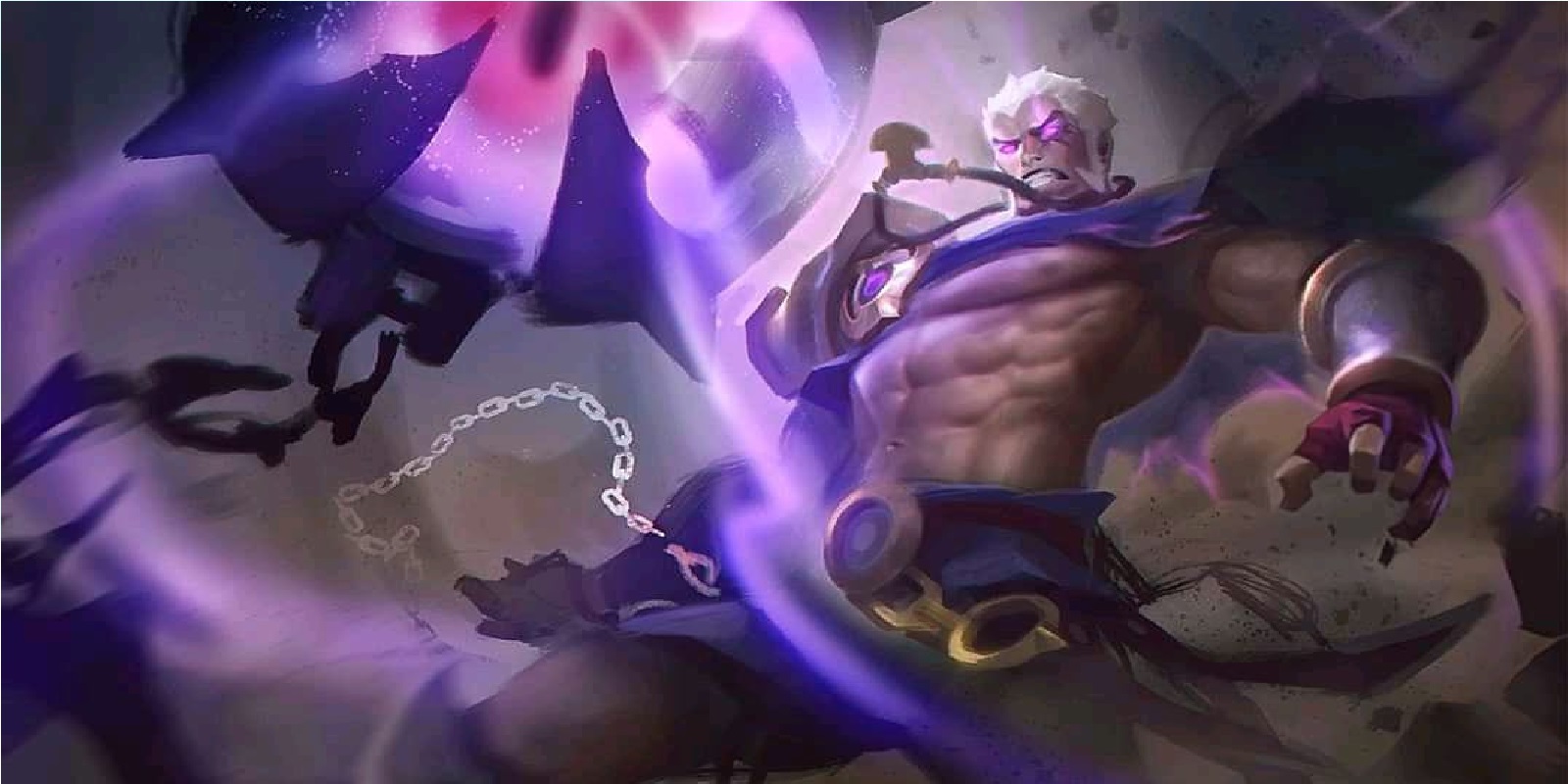 Quite Complicated To Play

Continue to the weakness of the Phoveus hero in Mobile Legends. The first weakness of this one fighter hero lies in the skill ability which is quite complicated to play, where the first skill only attacks the opponent and gives CC.

Now what is quite complicated is the combination of the second skill and the ultimate skill, if you just play a few times it might be quite difficult, which this hero skill will teach you to mark first before the ultimate skill can be used.

Next is the ability to attack which is quite slow, in contrast to other fighter heroes who do have a fairly fast attack speed, this one hero is quite slow in attacking.

Even if you use items with high attack speed, the effect of this hero is still lacking, this is because Phoveus is better at using Magic Damage items than attack speed.

Does not have the Skill Escape Mechanism

The next weakness is not having the Escape Mechanism skill, for those who don’t know, this skill is a skill that allows a hero to run away easily when he gets a ganking attack.

However, unlike other heroes, for the Phoveus hero himself this ability must be absent even though he has the ultimate skill ability in the form of Blink. However, these attacks only function in attack, and not to escape.

Next is a role that is quite confusing for a Phoveus hero, this one hero is a fighter hero, but has skill abilities that are more like assassins. Then what role is good for Phoveus to play?

We ourselves only have to use the release of this hero, but if the author predicts it can be said that Phoveus will be lacking when used as an offlaner, and also not enough to be used as a hero core.

Next is this hero’s low lifesteal ability, fighter heroes generally have a very heavy lifesteal, but it’s different for Phoveus. This hero relies on the lifesteal of skill alone.

You can take advantage of the vamp spell in the match, but unfortunately enough, Phoveus will find it difficult to survive the groans of a hero who has a high lifesteal if it is one by one.

So that’s it for a review of the strengths and weaknesses of the Phoveus hero in Mobile Legends. Hopefully the above reviews can be useful and useful especially for those of you who are the best fighter users in the Land of Dawn. Keep practicing, play wisely and don’t become a toxic player!