On this occasion, Esportsku will provide a list of skins that will be released at the end of 2020 to the beginning of 2021 in the Mobile Legends game.

Moonton often presents various new skins every month. So, especially at the end of the year to the beginning of 2020, Moonton will present a series of new skins which are certainly very interesting for you to wait for their presence in Mobile Legends. On this occasion, Esportsku will provide a list of skins that will be released at the end of 2020 to the beginning of 2021 in the Mobile Legends game. 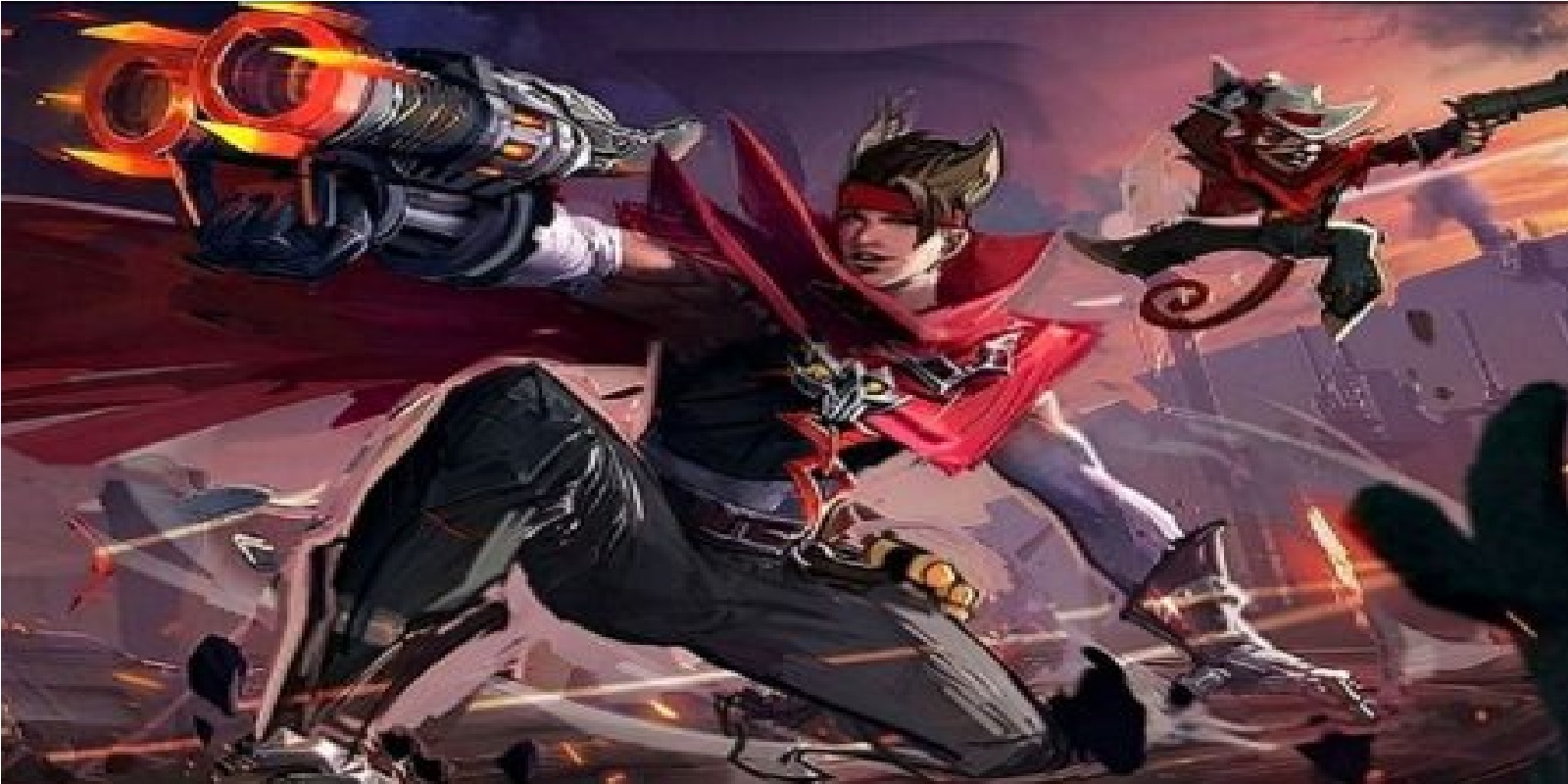 Esportsku collected at least 17 skins that will be released in the period mentioned above. These skins start from Normal skin, Elite Skin, Special Skin and Epic Skin. Are you curious about these skins? 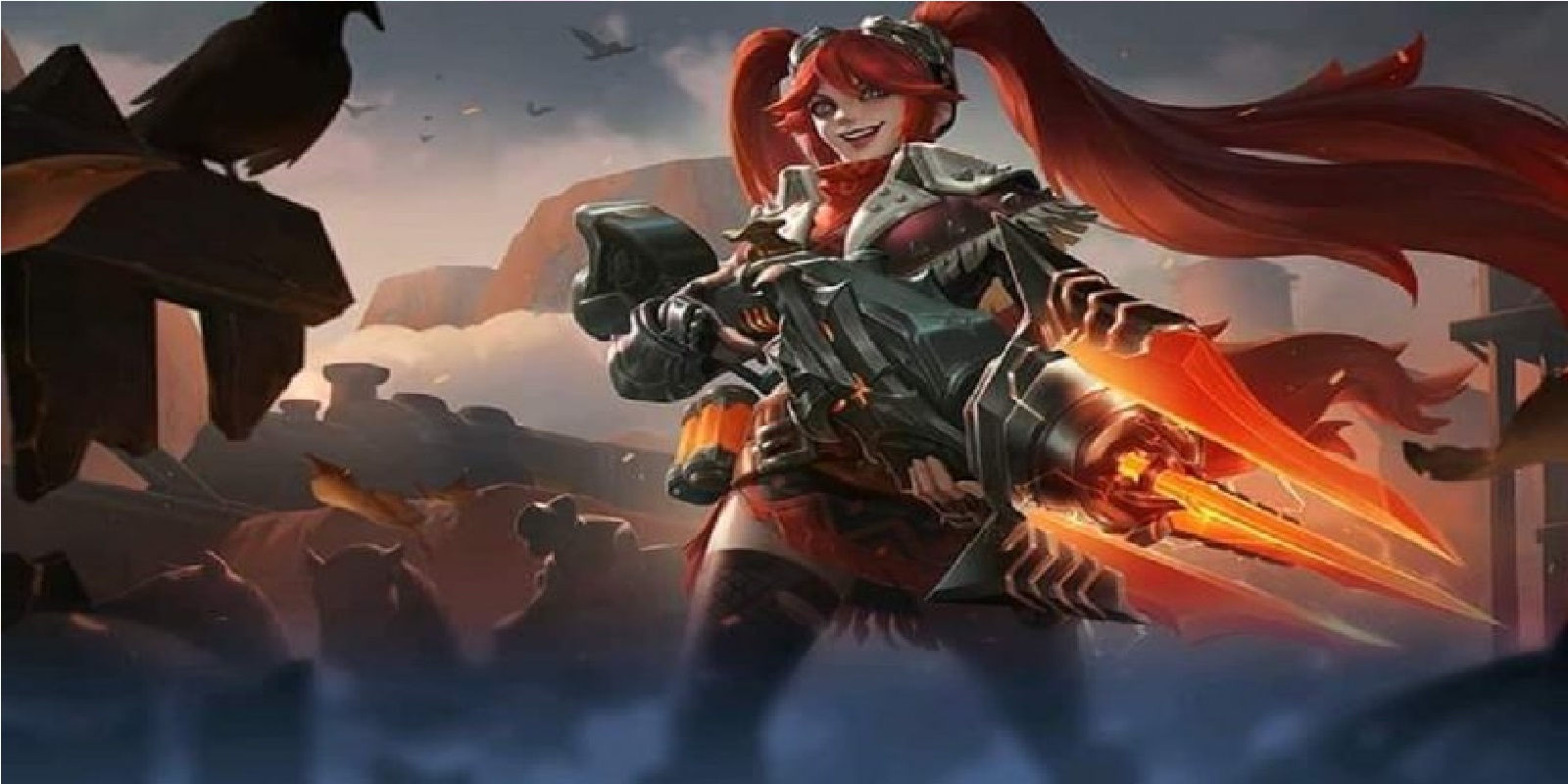 This new Epic skin will be available on November 17, 2020 today. You can get this latest skin on the shop menu like Skin Aldous which was previously released. 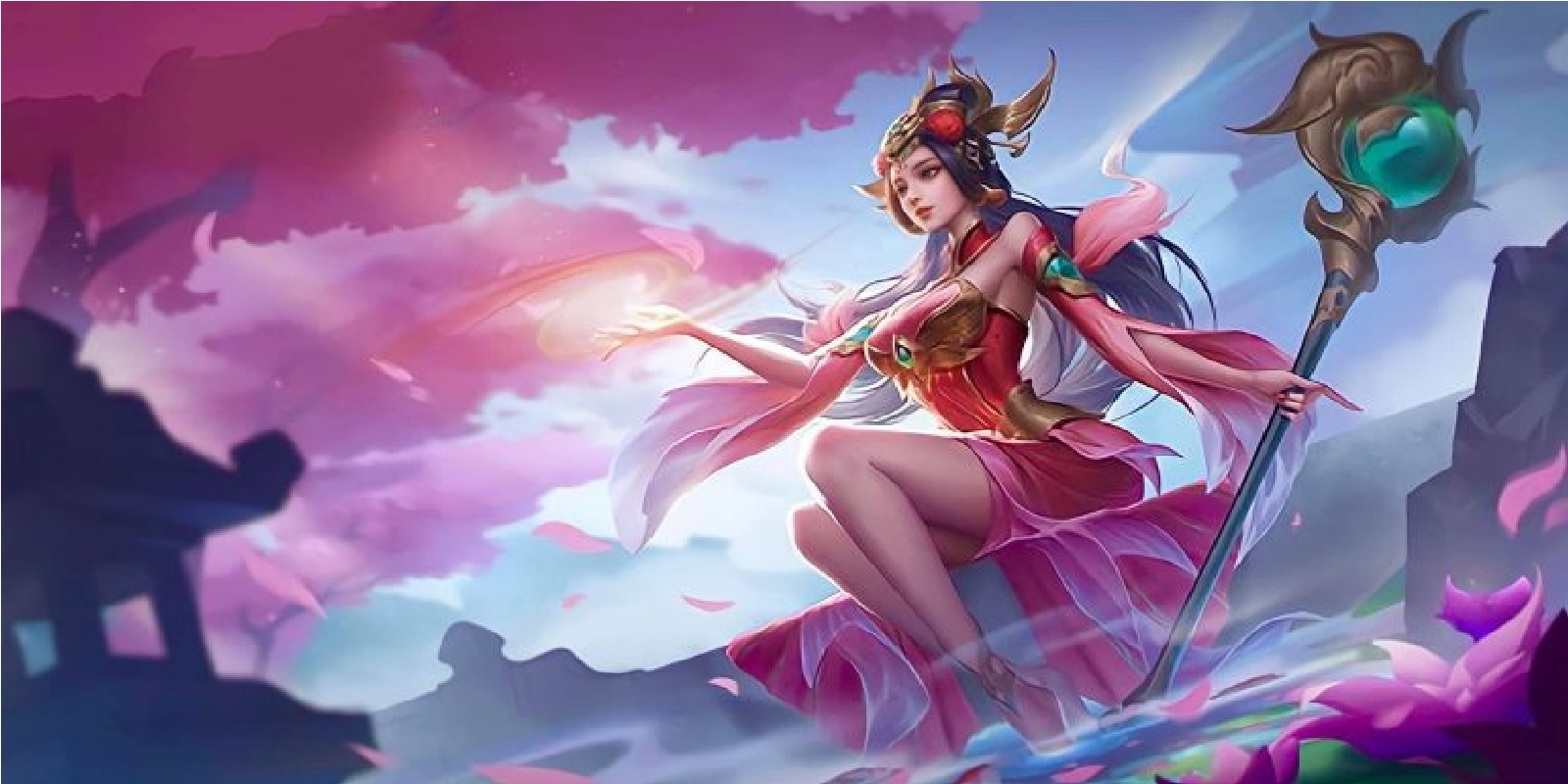 At the end of November there is an Elite skin for the hero Kadita. You can get this one skin for 599 at the time of its release. You can also get big discounts from 20% to 50% in getting your current skin. 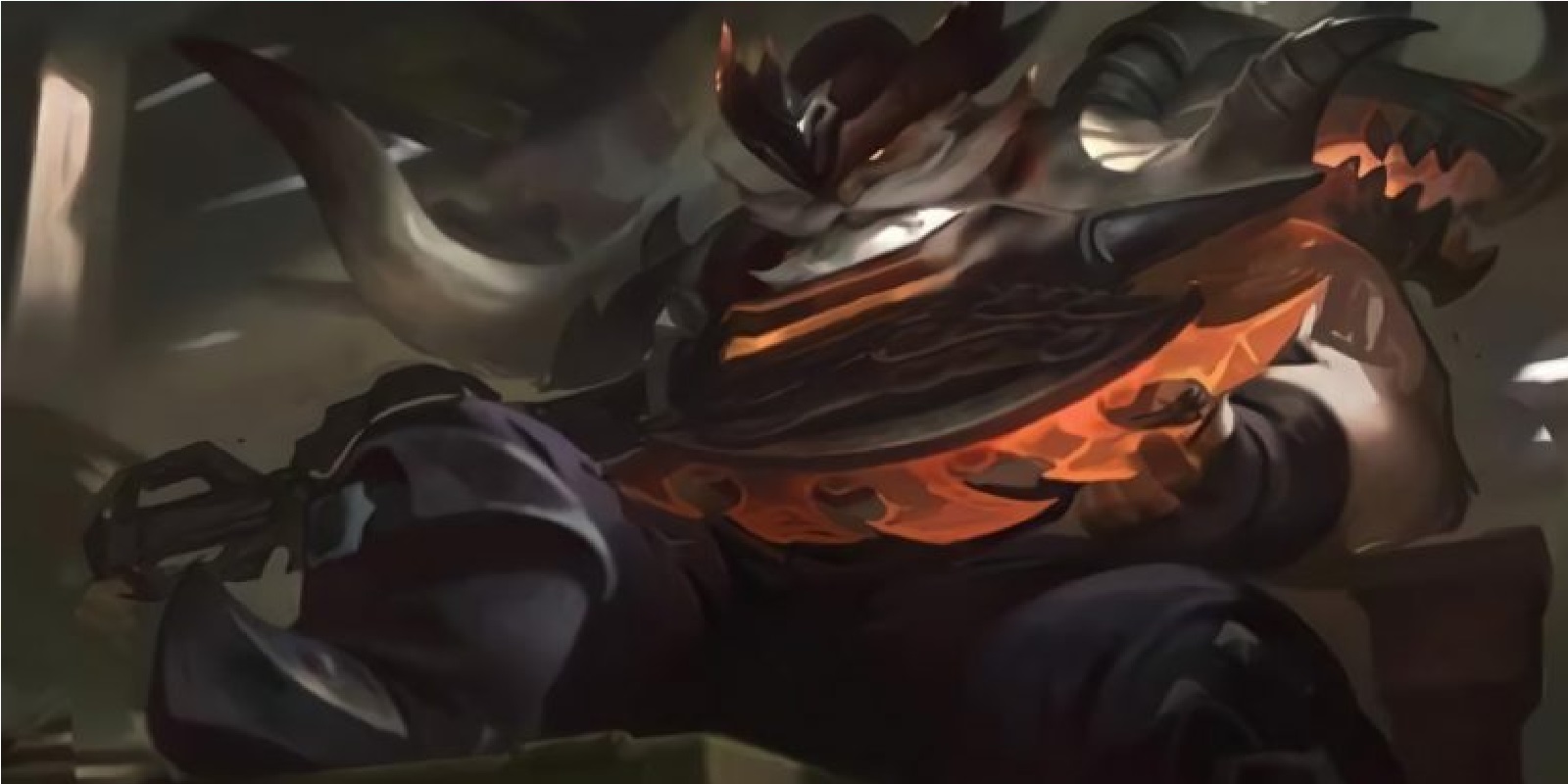 Still at the same time, at the end of November, you will have one of the skins in the Blazing West squad for the hero Franco. This skin named Blazing Ax has a pretty scary appearance with the ax weapon it uses to hook the opponent. 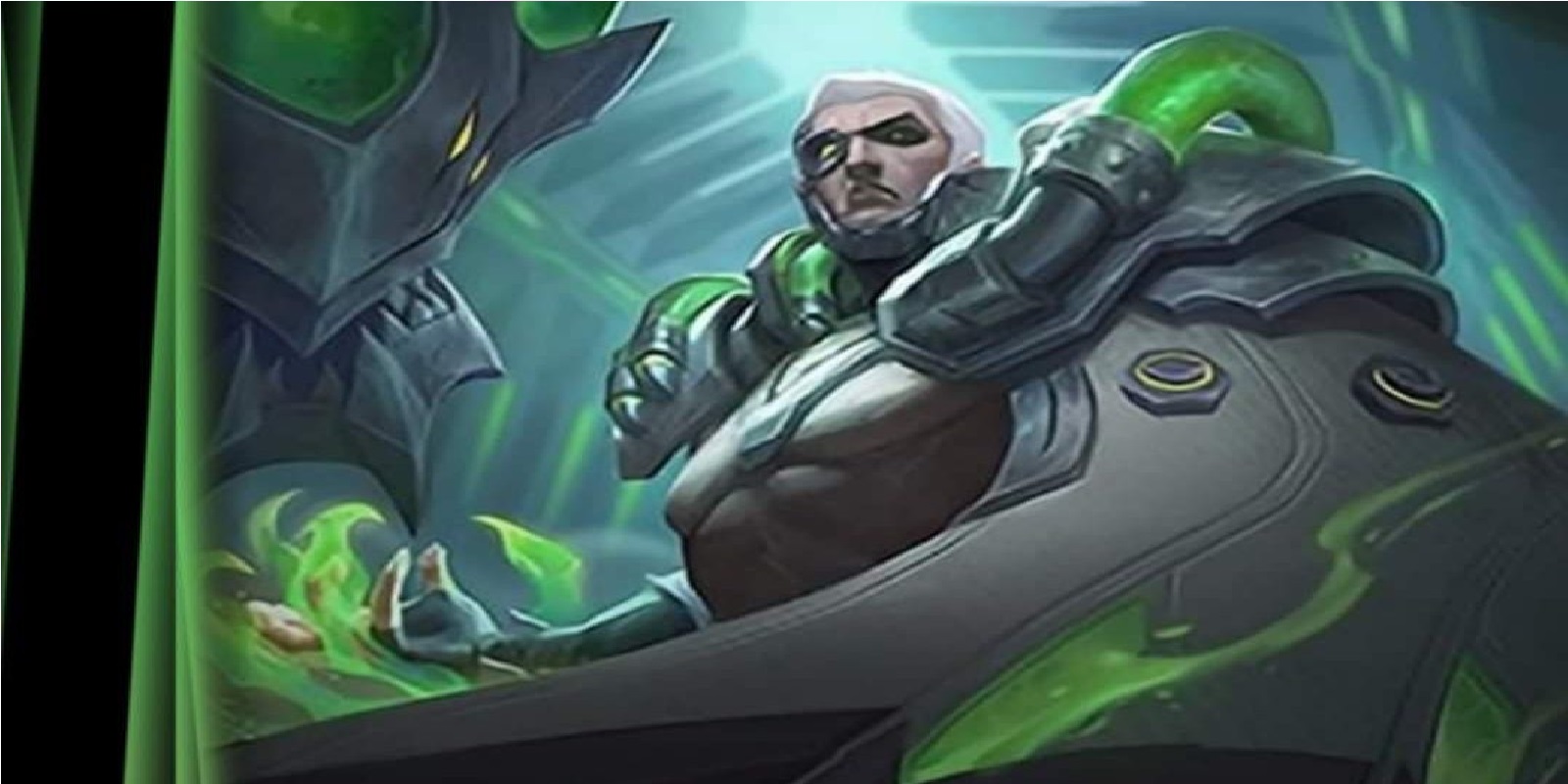 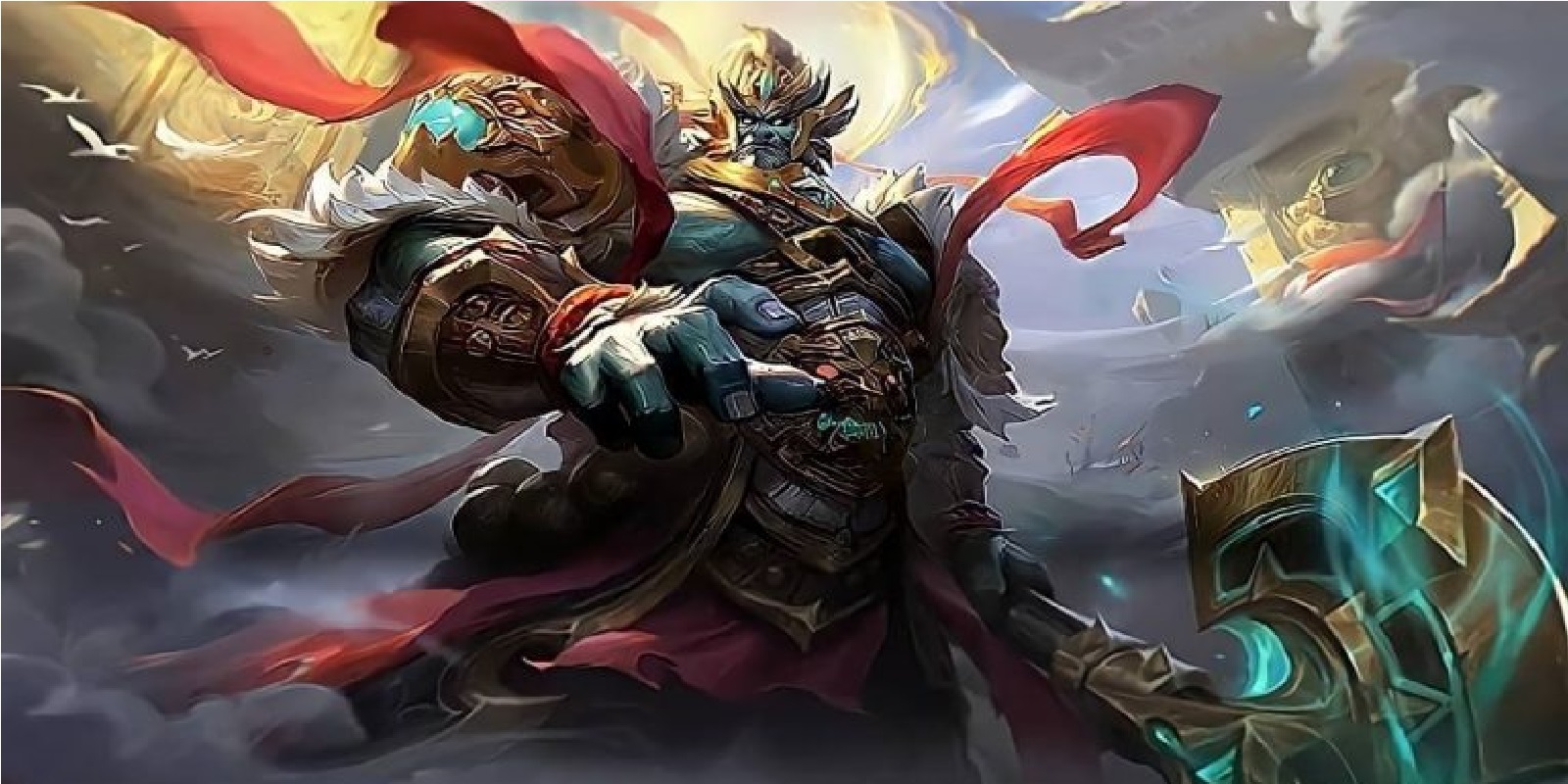 Next, the Epic Showcase skin in December will be given to Balmond’s hero with the name Celestial General. This Epic Limited Skin will be available on 4 or 5 December 2020. 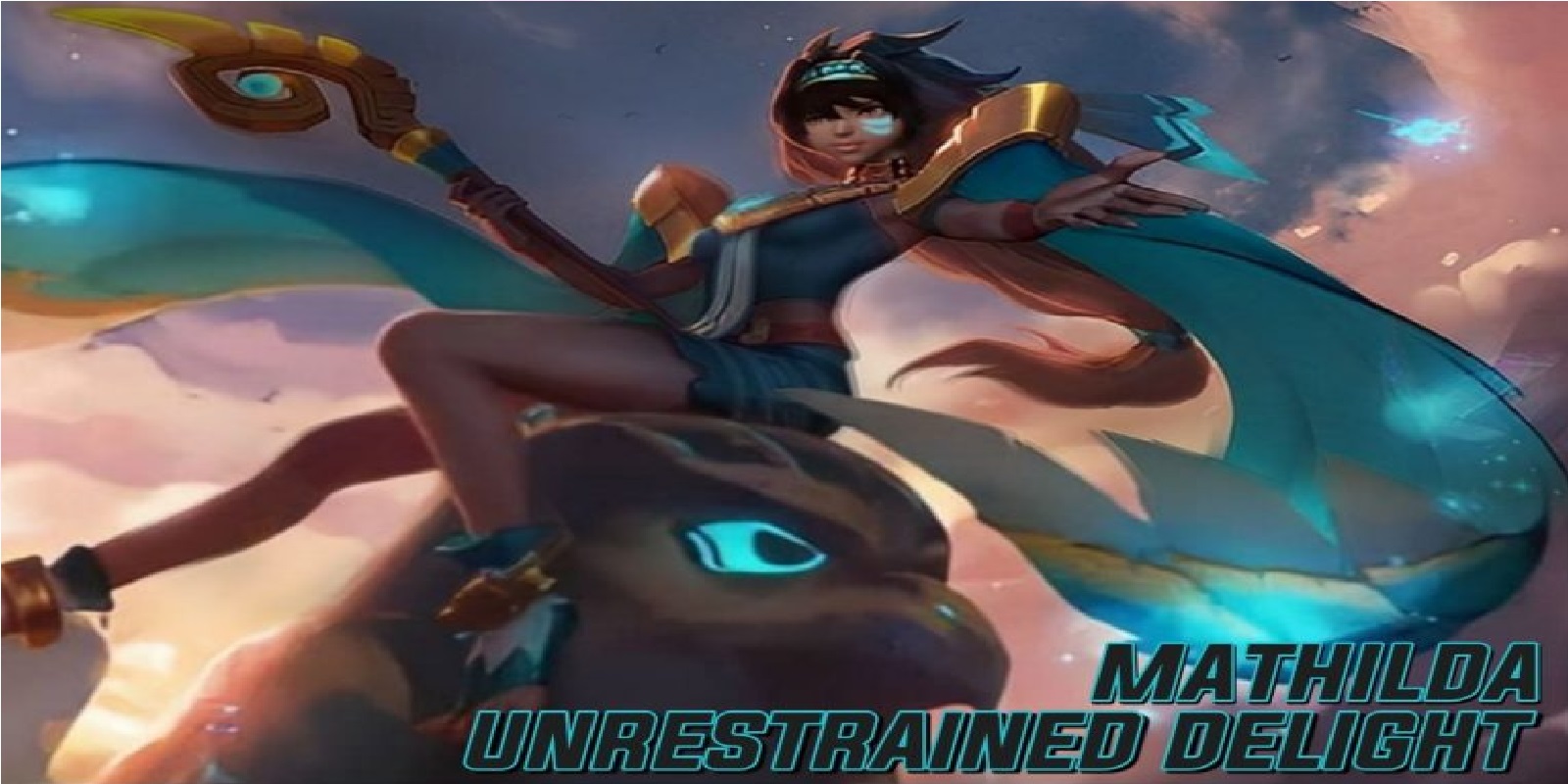 Mathilda is a new hero who will be given free of charge on 12 December 2020. At the time of the hero release there will also be Mathilda’s Normal skin named Neon Lightwell. You can get it in the Bundle Shop when the Mathilda hero is released later.

Next, we have the Elite skin for the Khaleed hero in Mobile Legend. Unfortunately, this new skin has yet to get a release date and name. However, the prediction of this skin writer will arrive at the end of December. This has become Moonton’s habit that every 28th, there are always Elite skins in Mobile Legends, call it Tenko’s skin on September 28, then Kadiata’s skin on November 28, 2020.

Claude is included in one of the Blazing West squads, especially for Claude’s hero, the skin given will be called Blazing Bounties, the authors predict, this skin will be available in December. 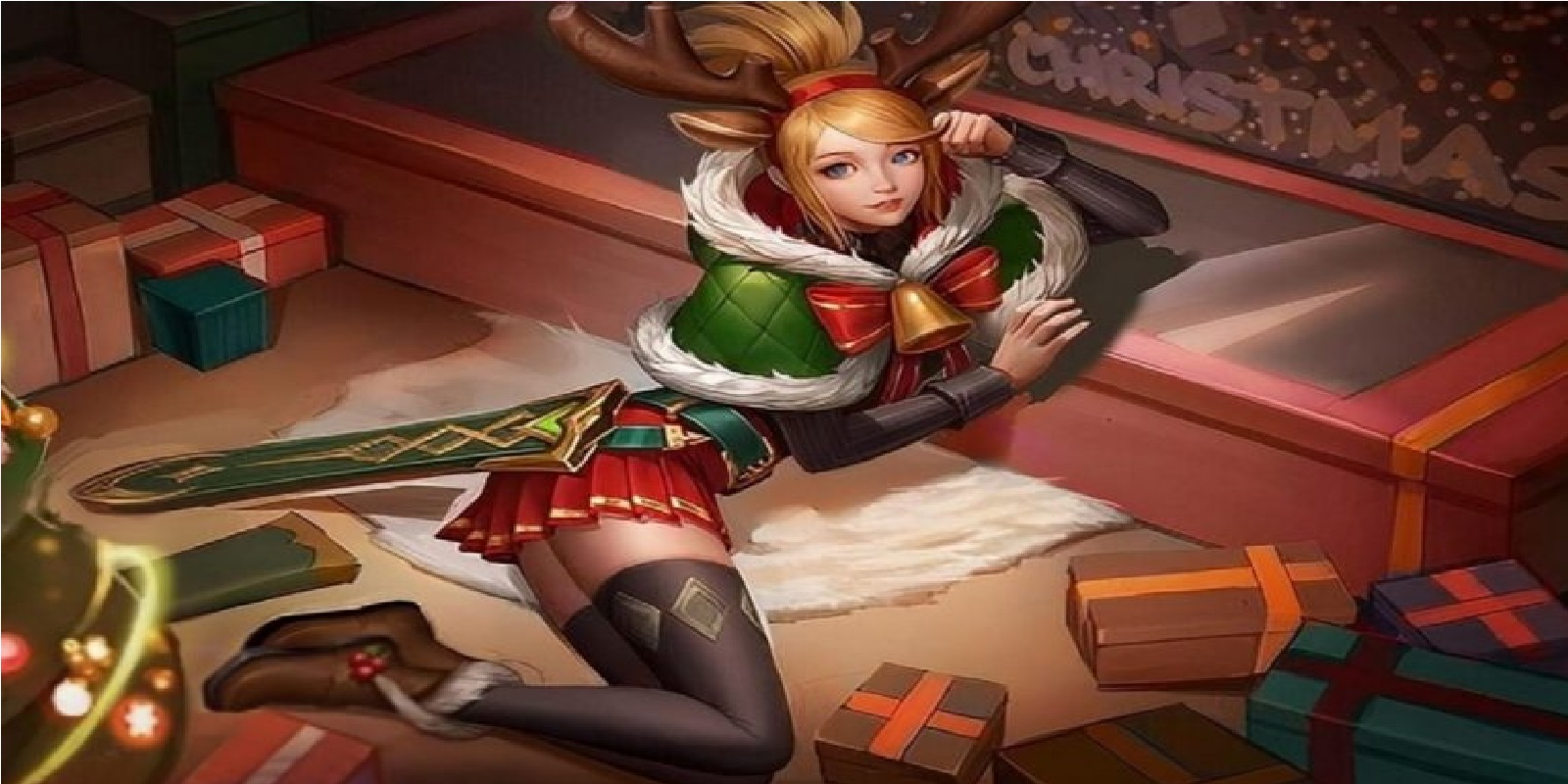 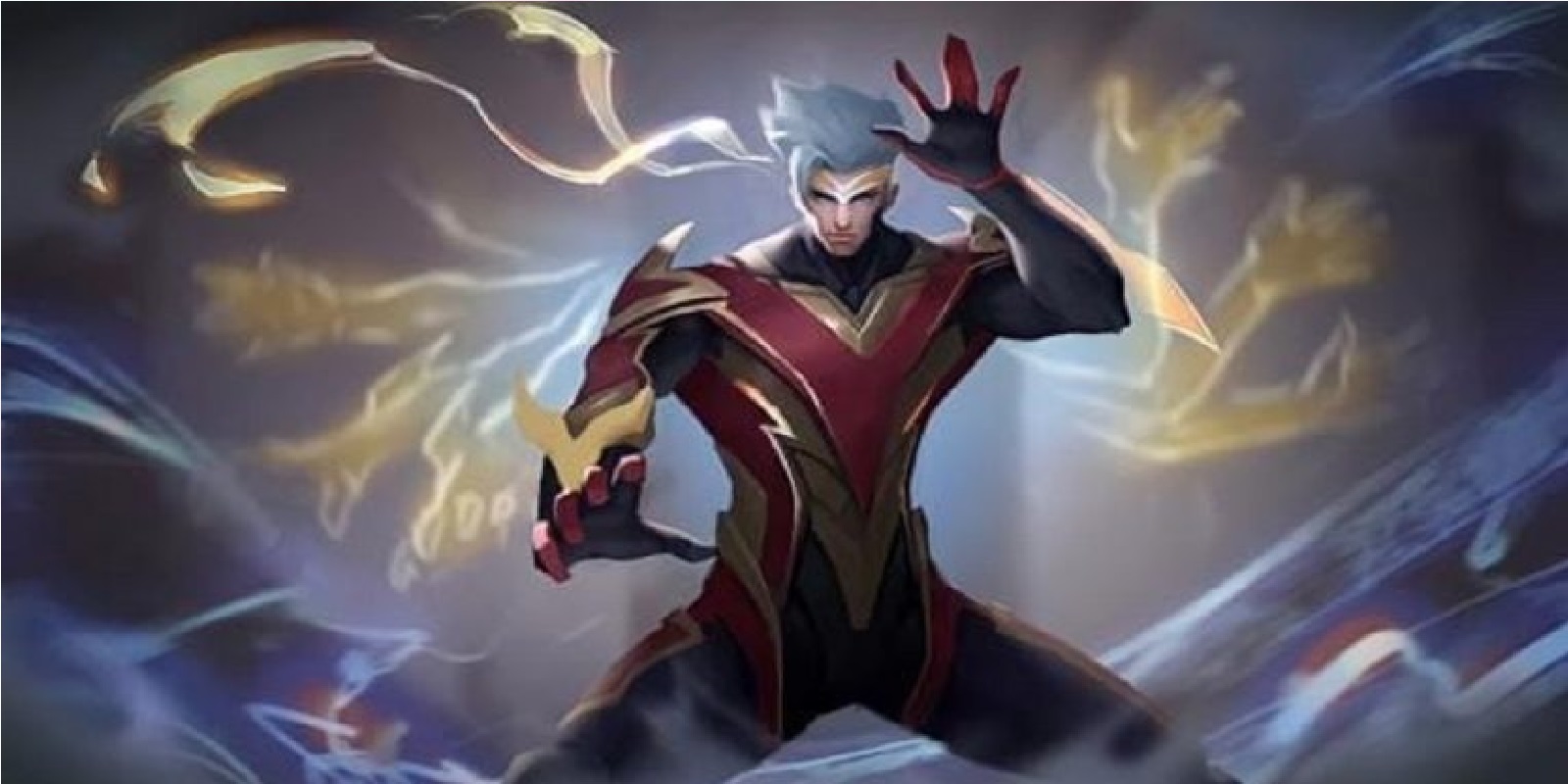 Chou who has the Super Hero caste in Mobile Legends. It has a very cool look like Skin Lancelot and Bruno Superhero before. Chou is also most likely to be present in December or early next year. Prepare a lot of diamonds. Next is the skin that is included in the Blazing West Squad, Unfortunately the author still doesn’t get the name of this skin. But what is certain is that this latest skin will be available at the end of the year along with other blazing West skins. 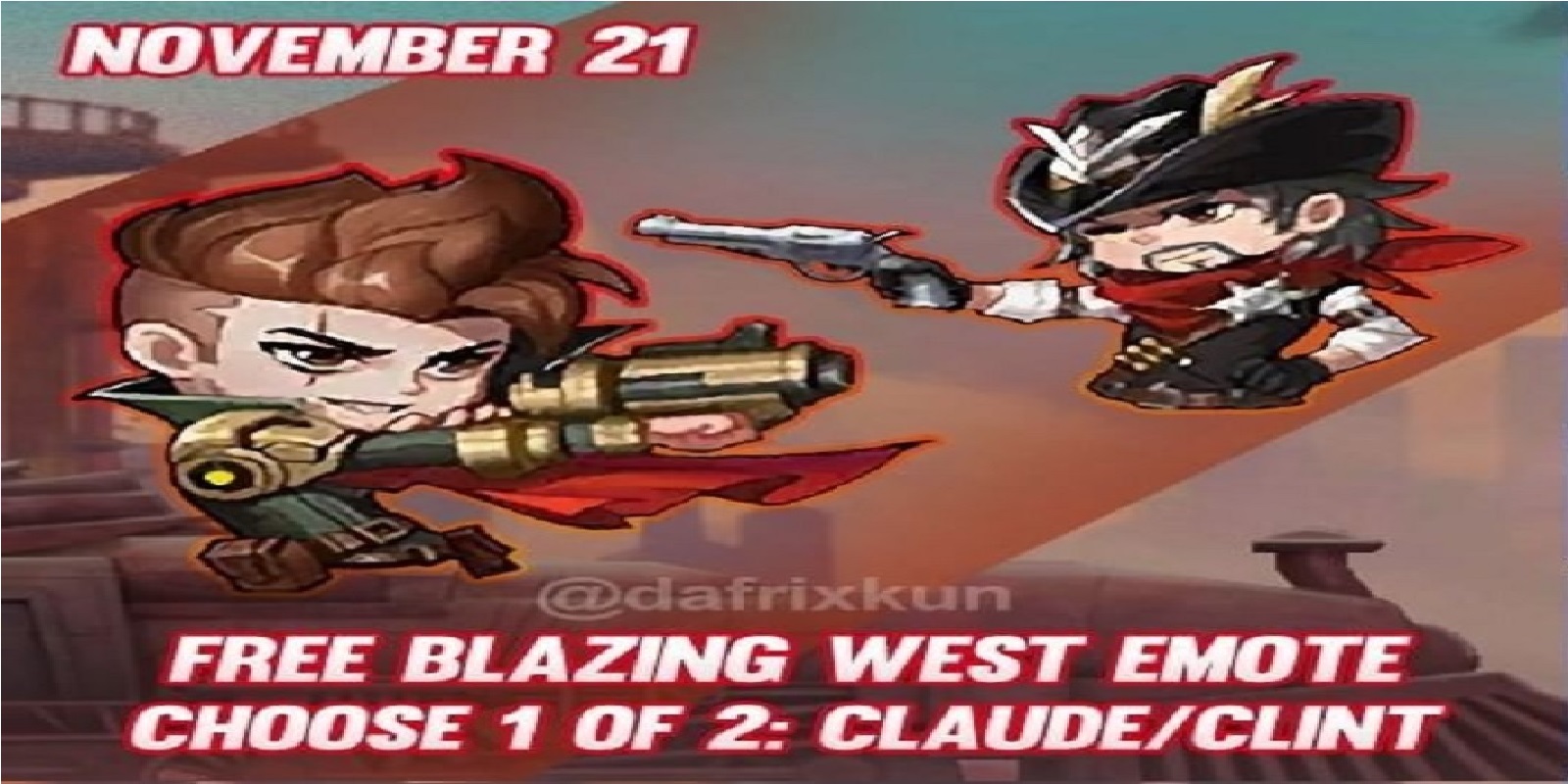 Then for the newest skin that will be present at the next Blazing West event is the hero Clint, this latest skin will most likely be present in December along with the skins of Claude and Esmeralda. 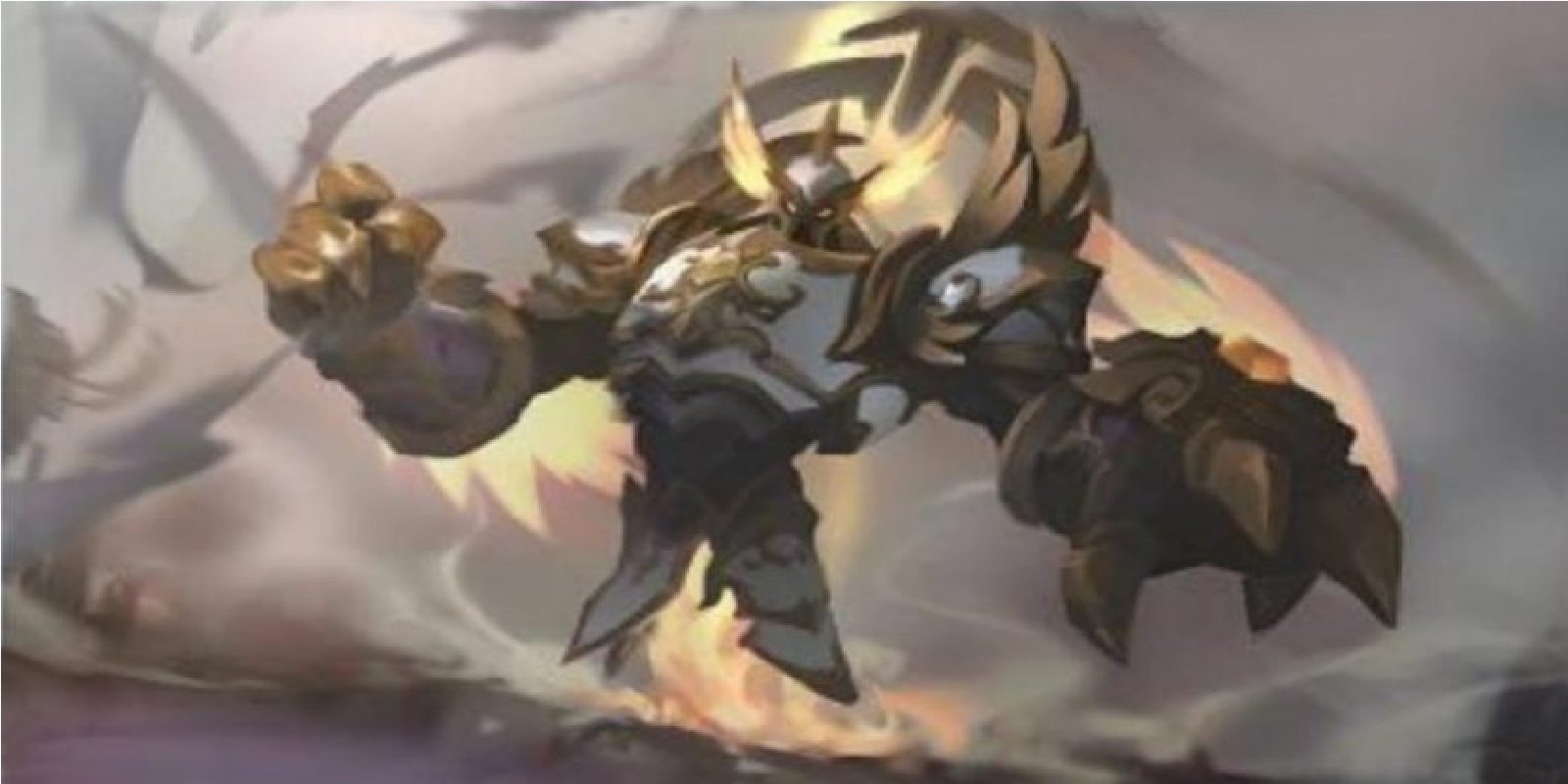 Not only Balmond, the presence of a skin called the prefix Celestial. One of the tank heroes named Uranus will also present an identical skin named Celestial Bastion. In the opinion of the author, this latest skin will be included in the Epic Limited skin which will be released in early 2021. 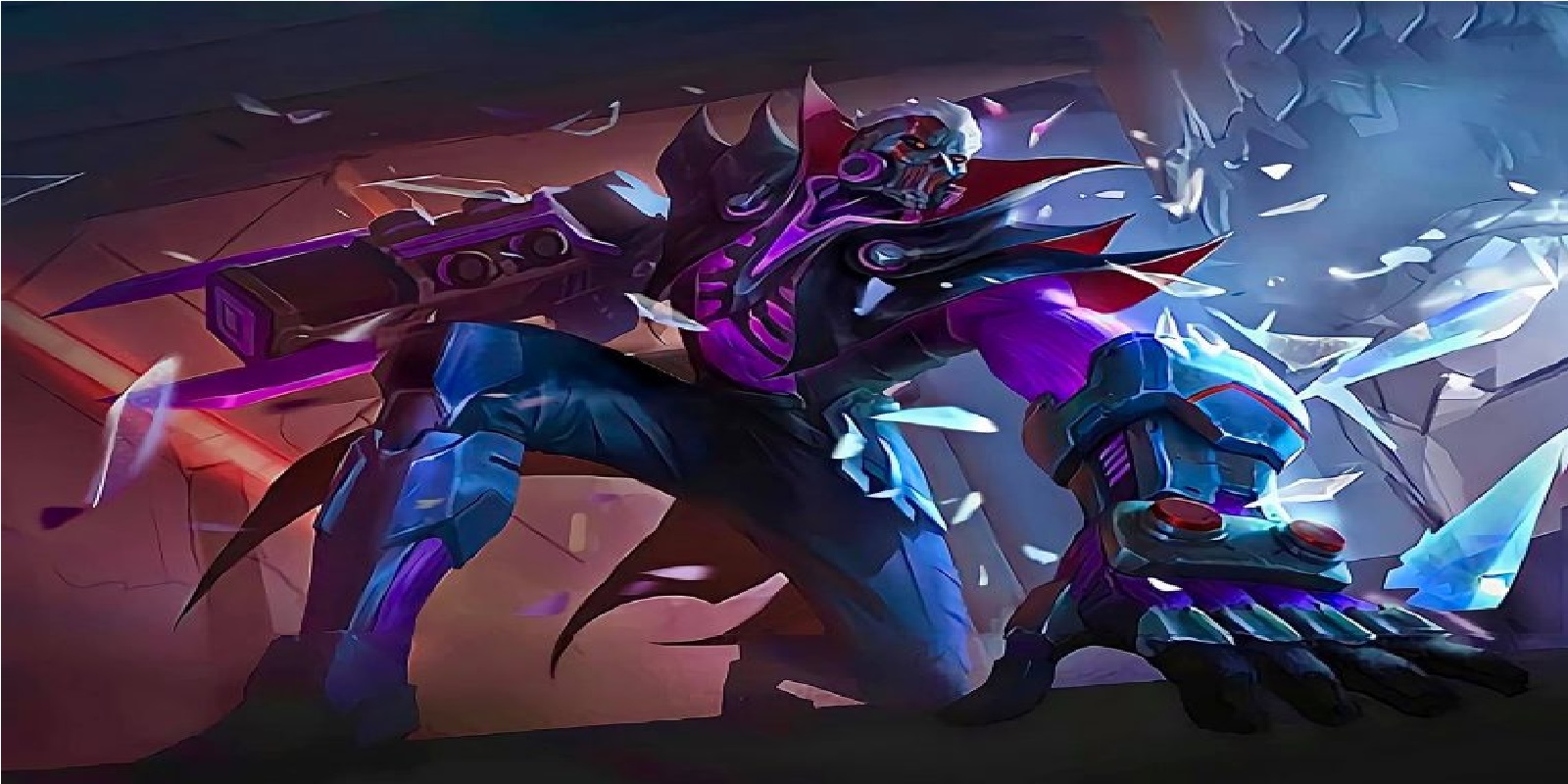 Roger, who has his newest Epic skin, will most likely become one of the Epic skins that are not present through the EPiC Showcase. The biggest possibility, you can get Epic Roger Skin through Show for 899 diamonds at the end of the year or early 2021. 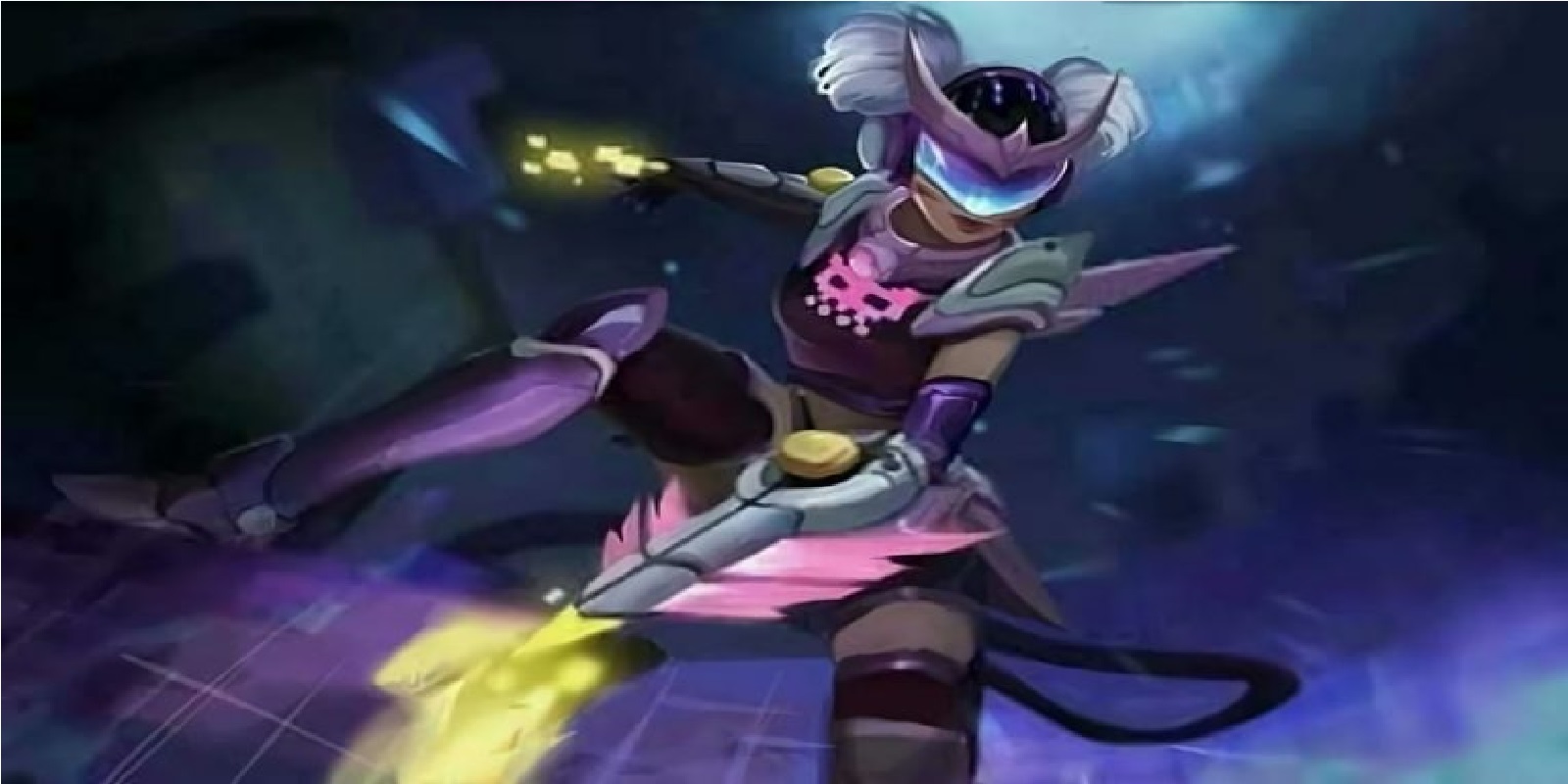 This time the hero comes with an Epic Limited skin which is likely to become the Epic Showcase skin in January or February. This can be seen from the appearance of the skin which is very similar to the Skin Agent Z hero Granger, where the animation appearance and some logos are also quite identical. 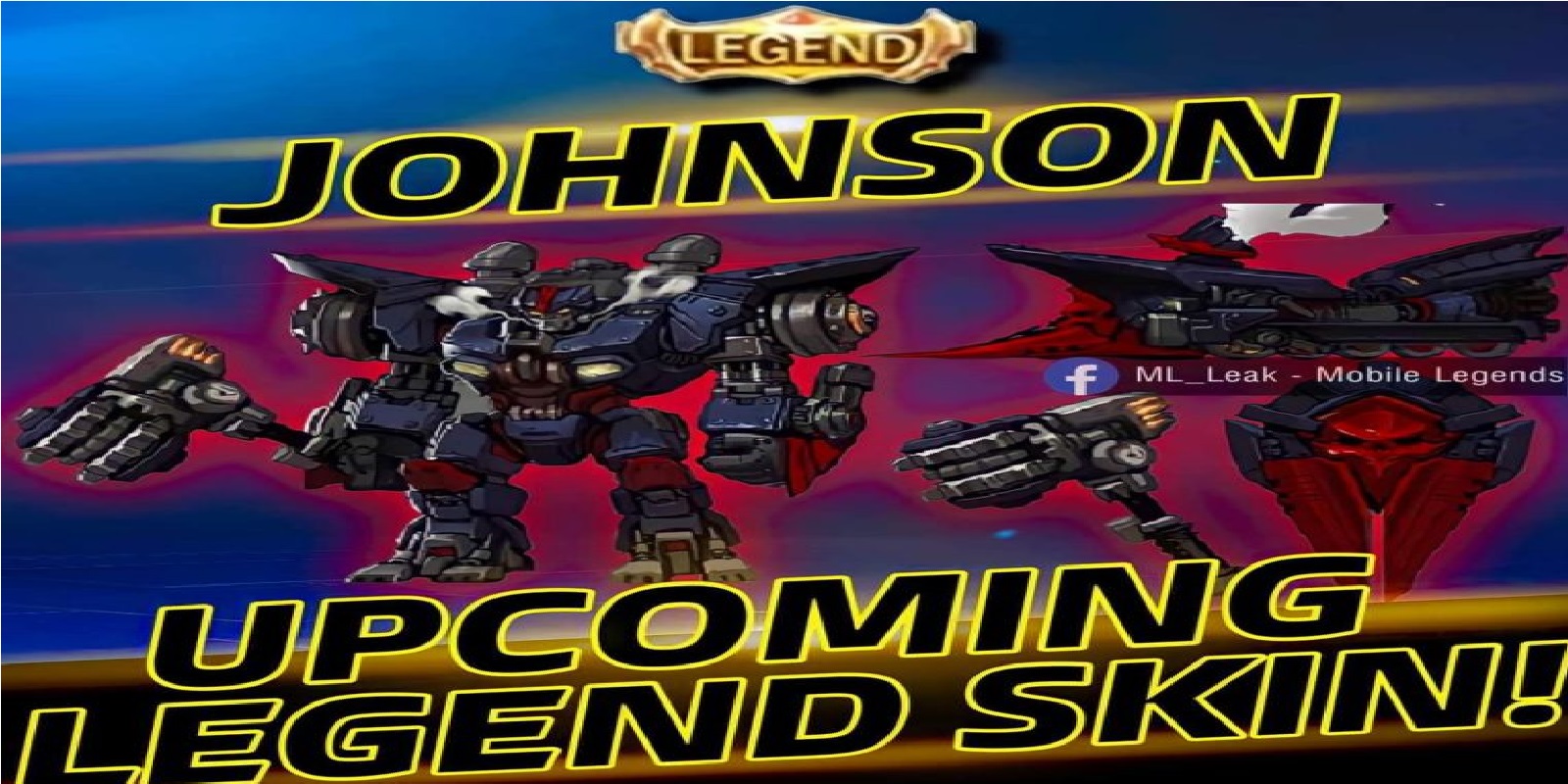 That’s all the Mobile Legends skins that will be present at the end of 2020 to the beginning of 2021. Hopefully the above reviews can be useful.