2 Mobile Legends Heroes Who Can Live Again Without Items (ML)

Esportsku this time will discuss the two heroes who can come back to life without using items in the Mobile Legends game. Now for those of you who are curious about these two heroes. Check out the full explanation below.

Usually you can come back to life in Mobile Legends by using the help of immortality items, but what if without the help of these two items? Apparently you can still do the following two heroes.

These two heroes allow you to come back to life in a match without having to use these Immortality items. But unfortunately until now there are only two heroes.

Here are the two Mobile Legends heroes that allow you to come back to life without having to use an immortality item in Mobile Legends. Who are these heroes? 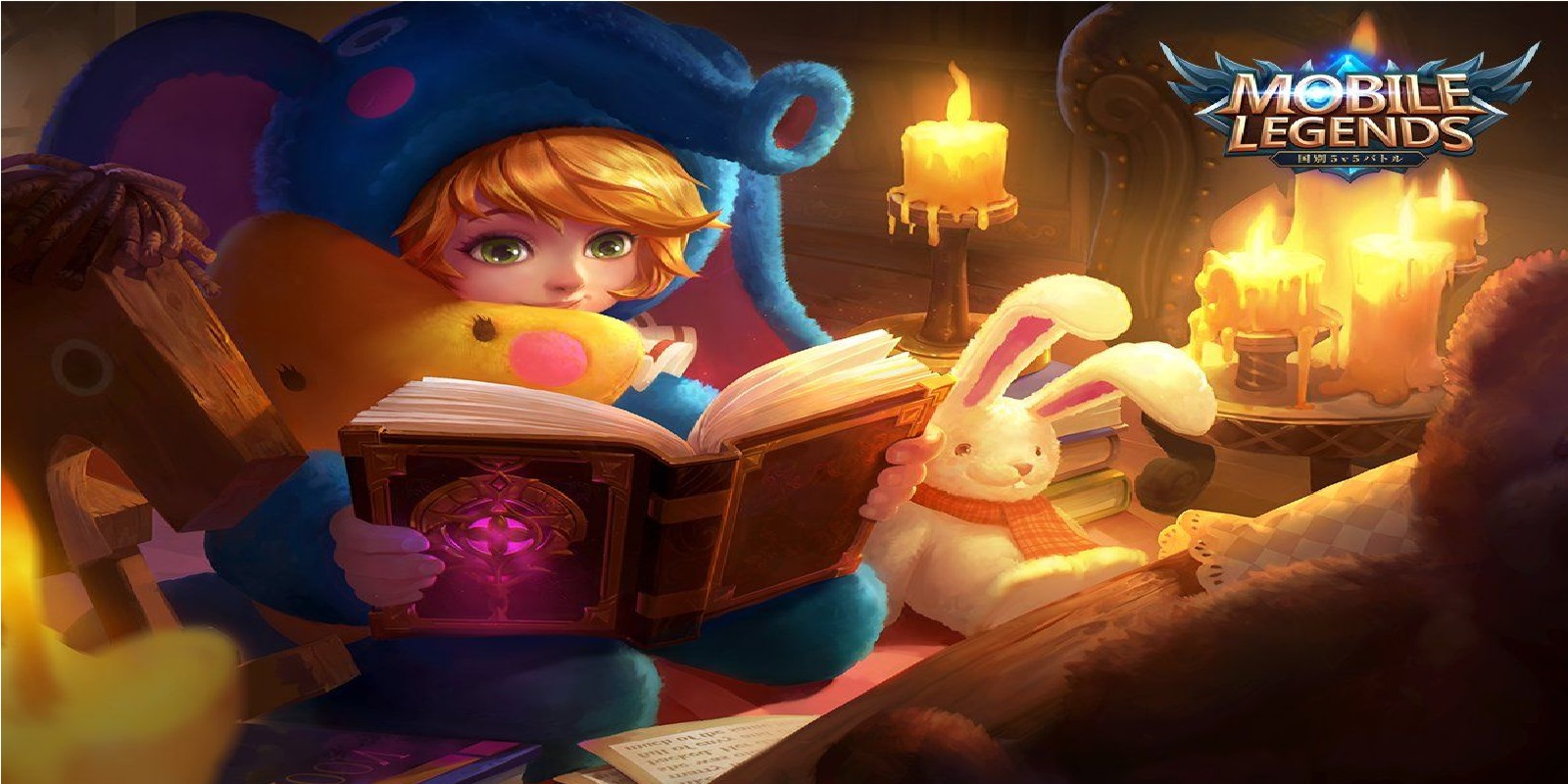 First is Hero Nana, the ability of this one hero is very special. Nana’s hero has a passive ability which makes him come back to life after being defeated by an opponent.

You could say that they are not defeated, when Nana is dying, she will turn into a Monila and make her escape easily. However, it can also be said that this ability is a gift that makes Nana come back to life. It because if another hero, of course, will immediately lose.

This ability was obtained by Nana from her passive skill. Hero Nana has a passive ability which will make him Monilia if he gets a large burst damage or when Nana is dying.

The attack that Nana receives does not make Nana lose, but Nana will turn into Monila and get movement speed for 2 seconds, Nana can run away and change to normal again while getting additional HP. 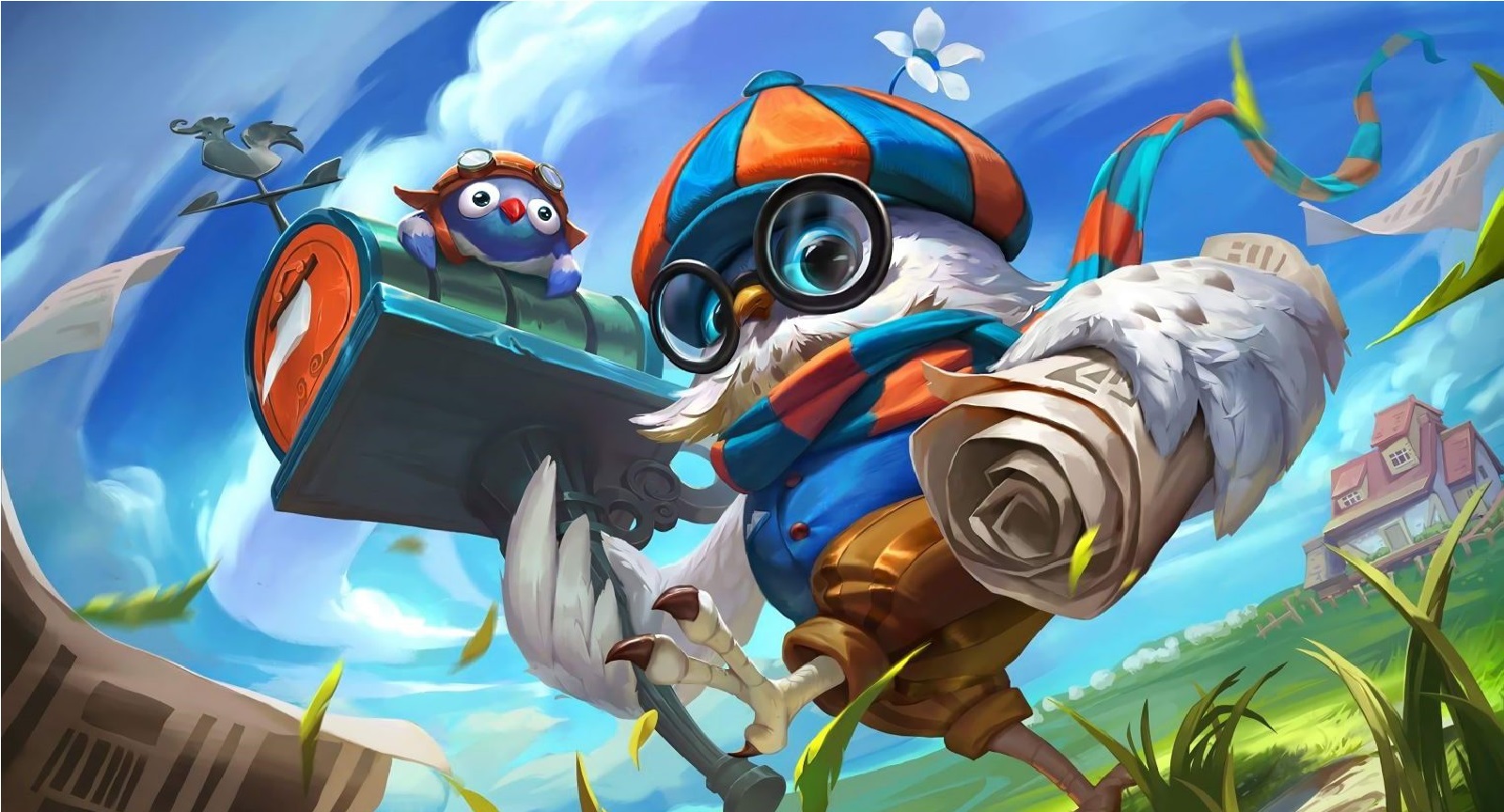 This is thanks to Diggie’s passive skill ability which can make him come back to life after losing. After being killed, Diggie will rotate the time and make it an egg, Diggie can move and use his skills.

This ability will make Diggie not need to respawn to his own base, Diggie will then come back to life after the respawn time ends. The amount of time Diggie is to be an egg will be the same as the usual respawn time.

So that’s it for a review of the Mobile Legends hero who can come back to life after being defeated without using items. Hopefully the reviews above can be useful for those of you who need it. Keep practicing, play wisely and don’t become a toxic player!

How to Get the Wiggle Walk Emote in Free Fire (FF)