The presence of meta heroes is the main benchmark in choosing heroes in Mobile Legends. Meta heroes can bring the team to victory and allow you to push rank safely. Now in Mobile Legends 1.5.54 there are four heroes who get buffs and will become the next meta.

Previously there were eight meta heroes who got nerfed, this time a new meta will come from the following four heroes. Meta rotation is of course very mandatory to attend the Mobile Legends game especially for those of you who often play ranked.

Esportsku summarizes the four heroes who got buffs in Mobile Legends 1.5.54. The following four heroes will be the newest meta at the end of Season 19! 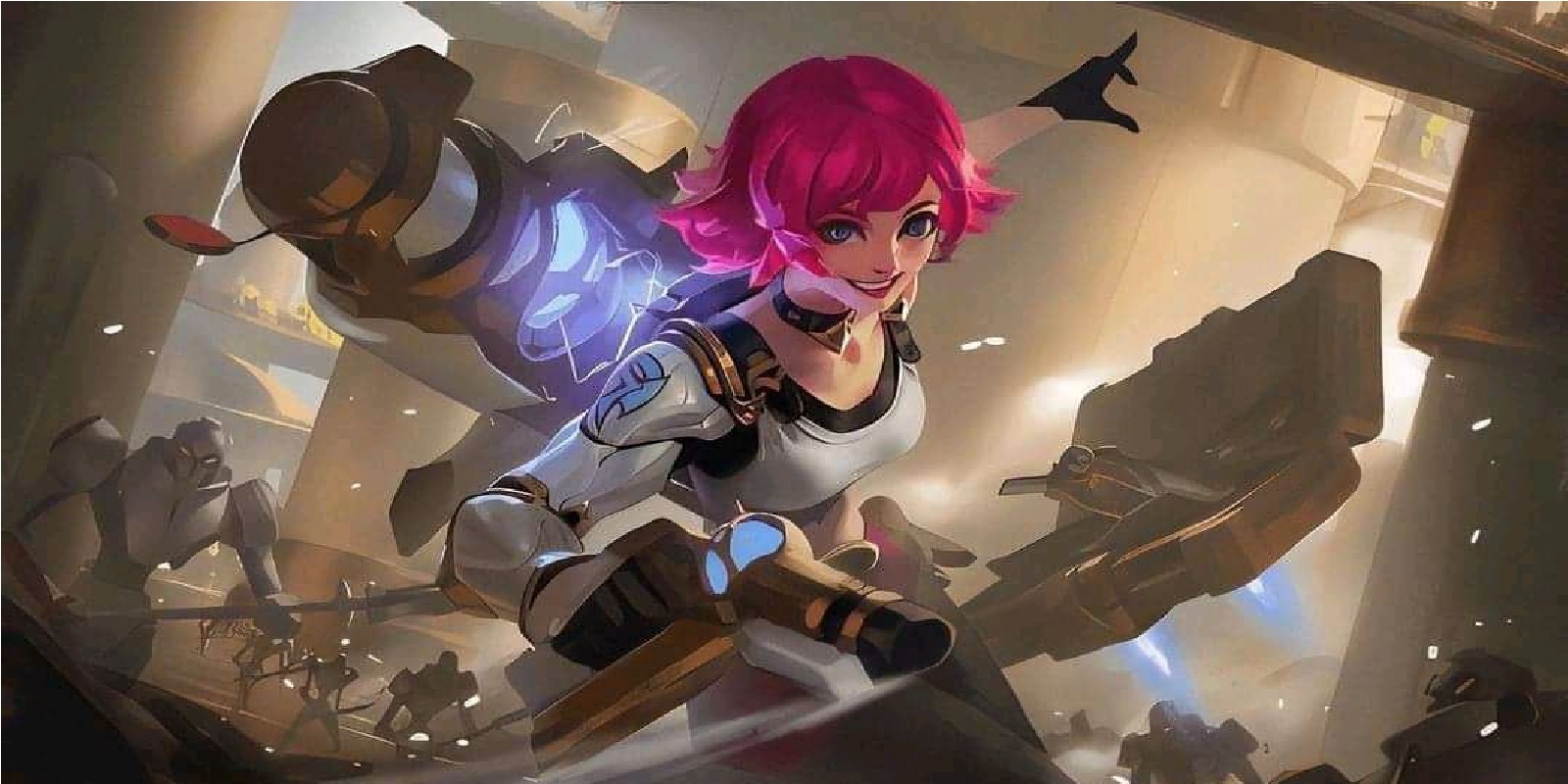 First there is a new Beatrix hero who is reportedly coming in March 2021. This update is also the latest update released at the same time as the new hero.

Beatrix gets significant buffs on the first day of its release. This one hero is already very OP and now gets a big buff. The following is complete information about the Beatrix buff in Mobile Legends 1.5.54.

Moonton increases Beatrix’s overall damage in the early game and provides updates on some of her weapons as follows.

Increased reloading speed will increase with attack speed. This allows the speed in reloading the bullets of each Beatrix weapon to increase as the Attack Speed you use. 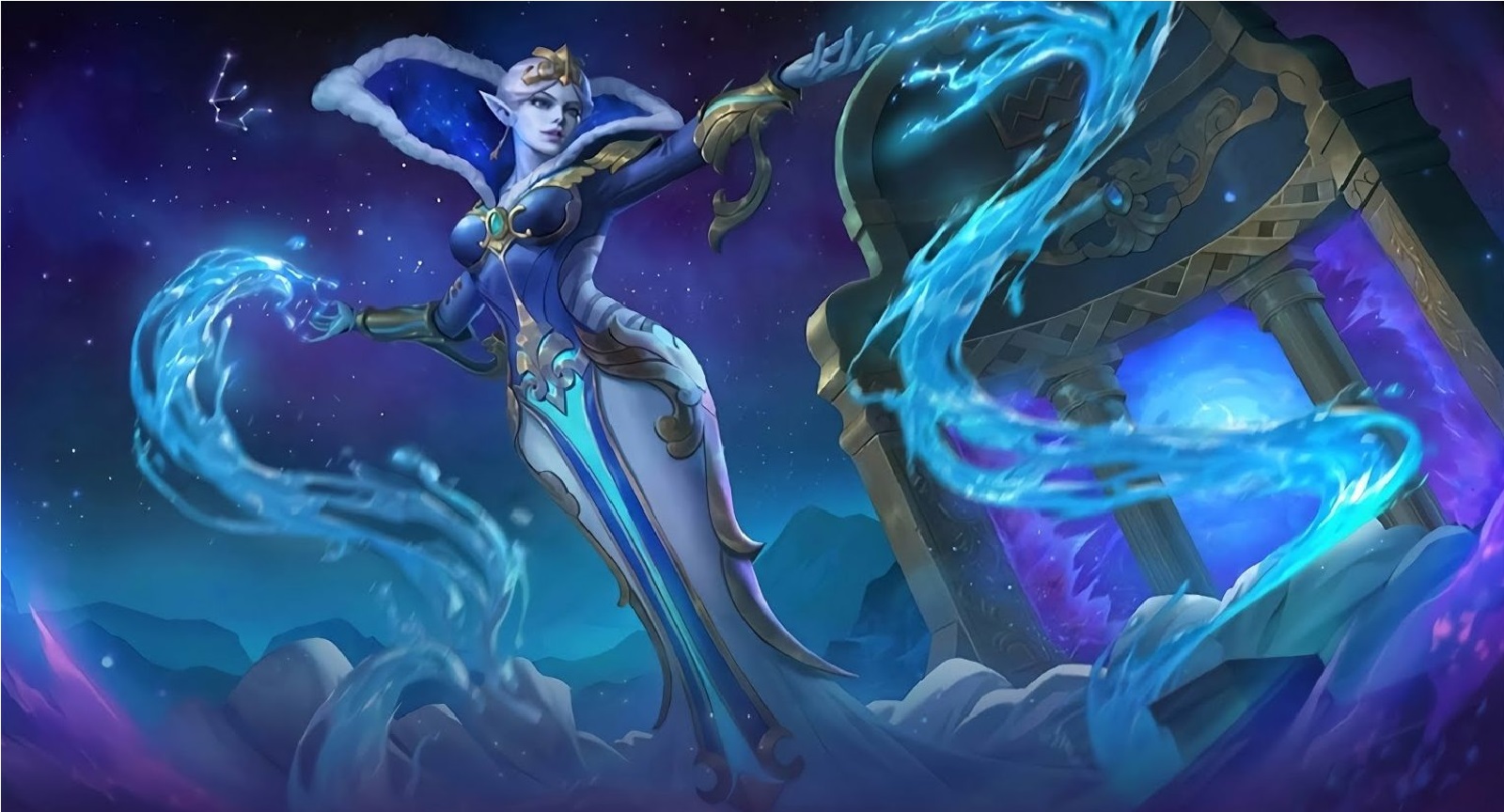 Moonton will increase additional damage for Aurora on the frozen ability that can be caused by equipment damage. Aurora can aim at several mages in a match in the late game.

Aurora buff is given so that this one hero can become a damage dealer in the team, especially when the late game arrives. The following is complete information about the Aurora buff in Mobile Legends. 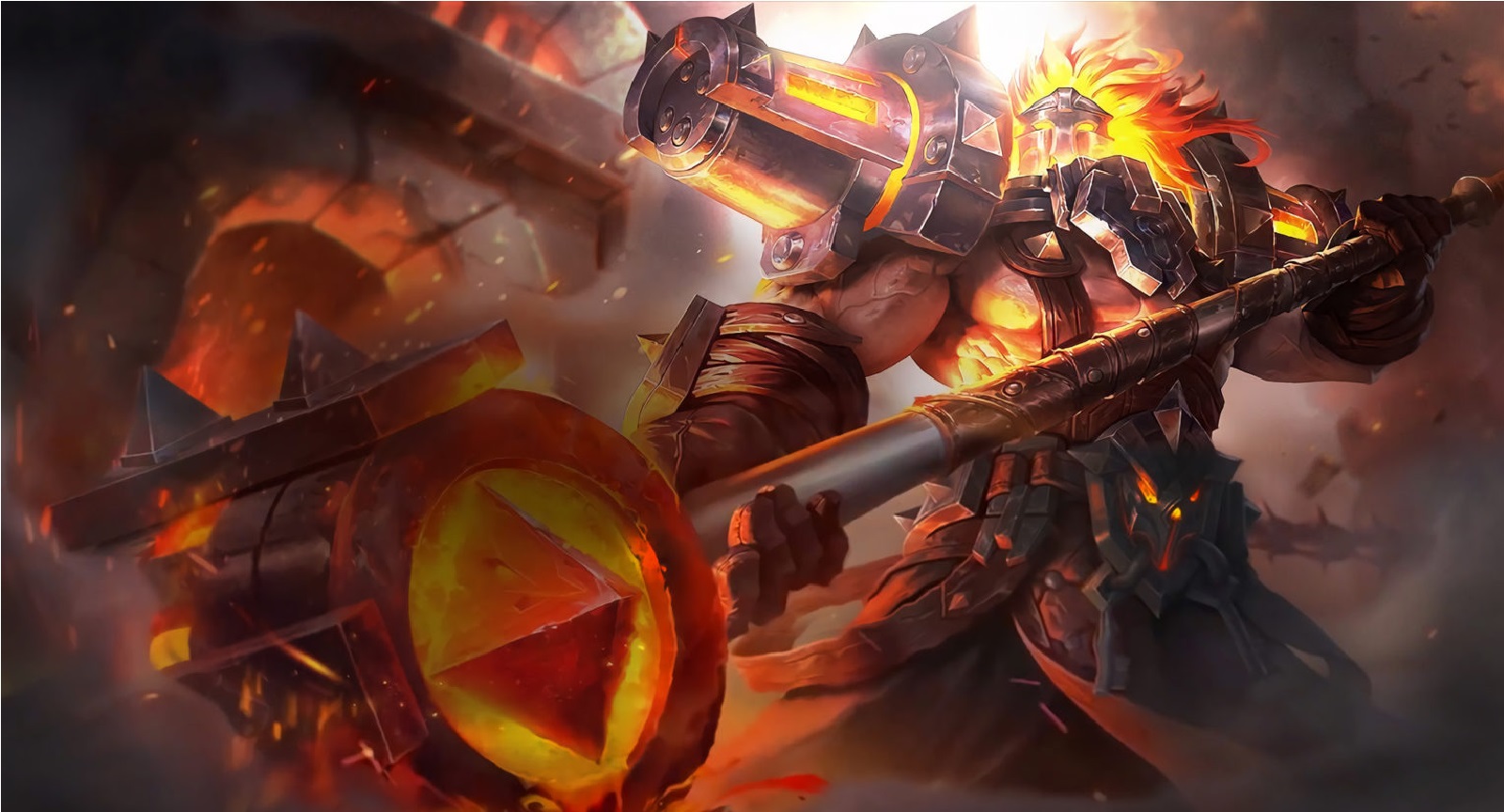 Monton will provide new advantages for Terizla so that this one hero can compete with other heroes today. The sustain ability for Terizla’s 2nd skill to clear minions will be increased.

Then for the ultimate Terizla and his passive skills will also be made equal and even more than other fighter heroes and more likely to be like a tank. Now besides being sick, Terizla will also get enormous damage.

The Terizla buff information is as follows.

Unfortunately for passive skills getting nerf as follows. 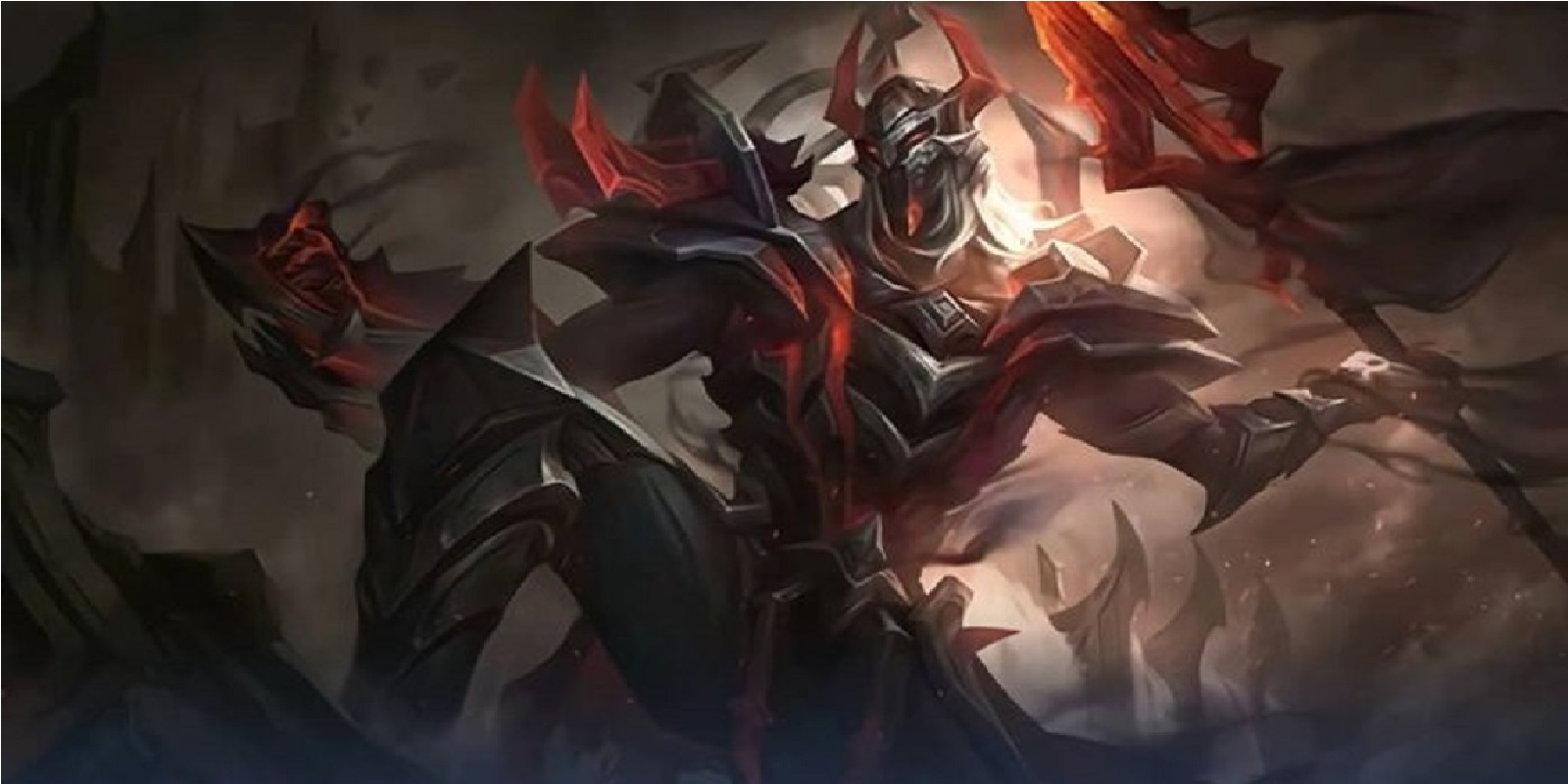 Lastly is the Moskov hero, who is one of the marksman heroes who will shine at the end of Season 19. This hero has indeed not received a buff for quite a while.

This time, Moonton will improve his ability to do farming and fighting, especially in the early game to mid game. For complete information about the Moskov buff hero, it is as follows.

Increasing the ability to attack speed during the early game is enough to make the Moskov hero quickly do farming and other things.

The Mobile Legends 1.5.54 update is likely to be released in March 2021. This latest update will coincide with the release of Beatrix’s new hero in Mobile Legends.