5 Assassin Heroes That Can Turn Support in Mobile Legends (ML)

Esportsku this time will provide a row of the best assassin heroes that you can use as support in the Mobile Legends game. Curious who these heroes are? Check out the following!

This applies not only to assassin heroes, starting from marksman, fighter and also mage are often played as support.

The support task itself is to provide assistance to the hero core or tank by dealing damage or CC to the opponent so that it can help in gameplay.

Here are the best assassin heroes that you can use as support in Mobile Legends. 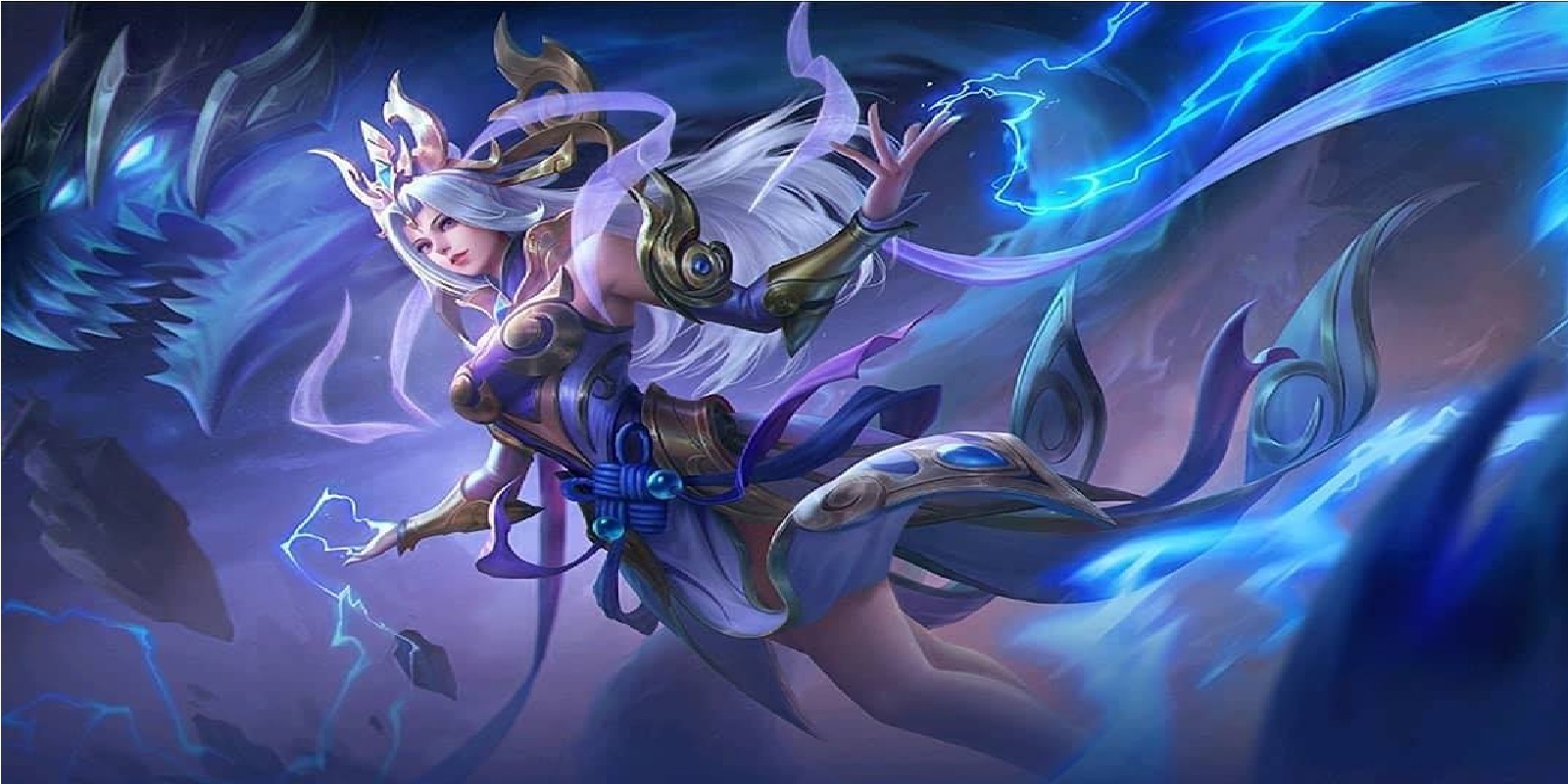 The first assassin hero is Selena, the ability of this one hero is very strong to be used as support. His Abysall Mark skill is very useful in helping teammates.

Selena can give a sign in the map where the mark if hit by the opponent will do damage while making the opponent visible on the map.

In addition, another ability is to give a CC effect in the form of stun to his opponent which can be said to have a very long duration.

Of course, this ability will really help your teammates in the match. So that not only as an assassin, Selena is also better played as a support in Mobile Legends. 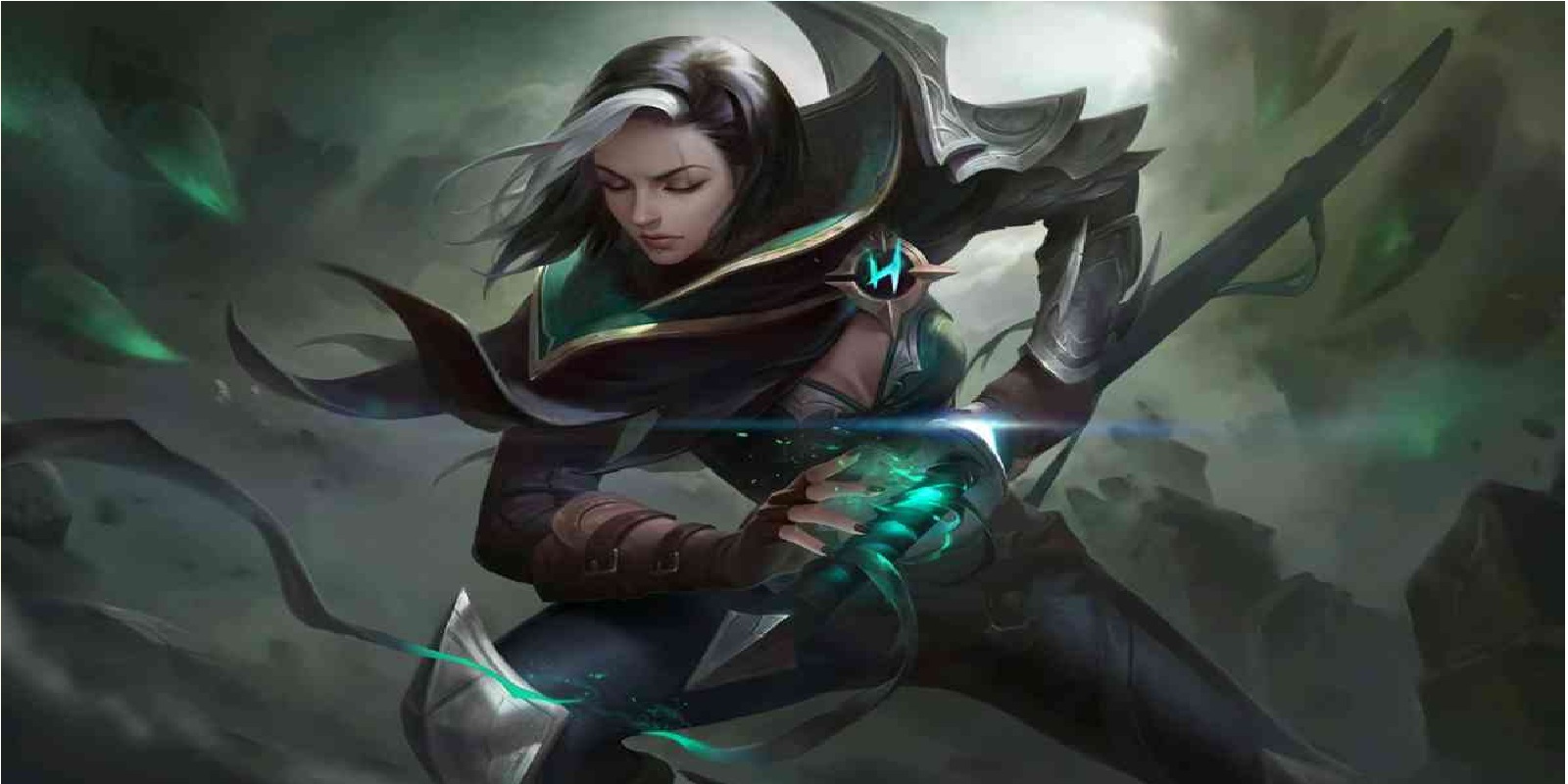 The next best assassin hero that you can use is Benedetta, a fairly new assassin hero. Benedetta has unique abilities, this hero can even be used in various roles.

Starting from jungler heroes, offlaners to tankers. But from some of these roles, support can also be done by Benedetta if you want to try it.

This hero will be very good when used as a support tank. With his high mobility, Benedetta can initiate and help provide attacks on his opponents.

Benedetta’s ultimate attack will continue to be active even if Benedetta dodges or leaves. This attack is quite long and is very suitable for attacking opponents during teamfights. 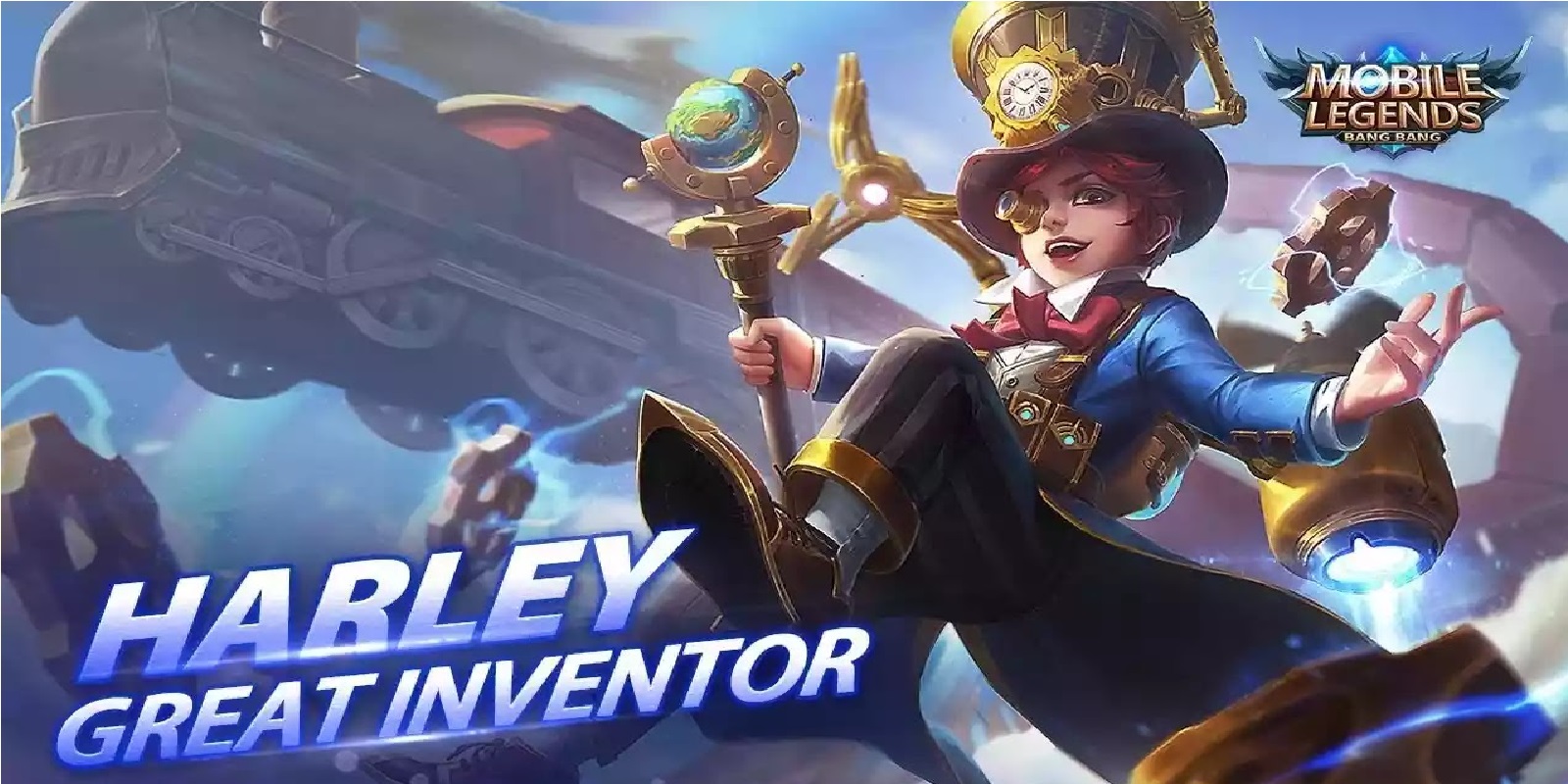 Then the next hero that you can use as an assassin support hero is Harley. A few updates ago, Harley has officially received a revamp to serve as a hero assassin.

Previously this hero was a mage hero who had excellent locking abilities, but with his ability to have high mobility, Harley is also very good as a core.

In addition, Harley can also be used as support, Harley can inflict additional damage on his opponent, lock the opponent and give a big attack. His ability is perfect for supporting core heroes like Karina, or Saber. 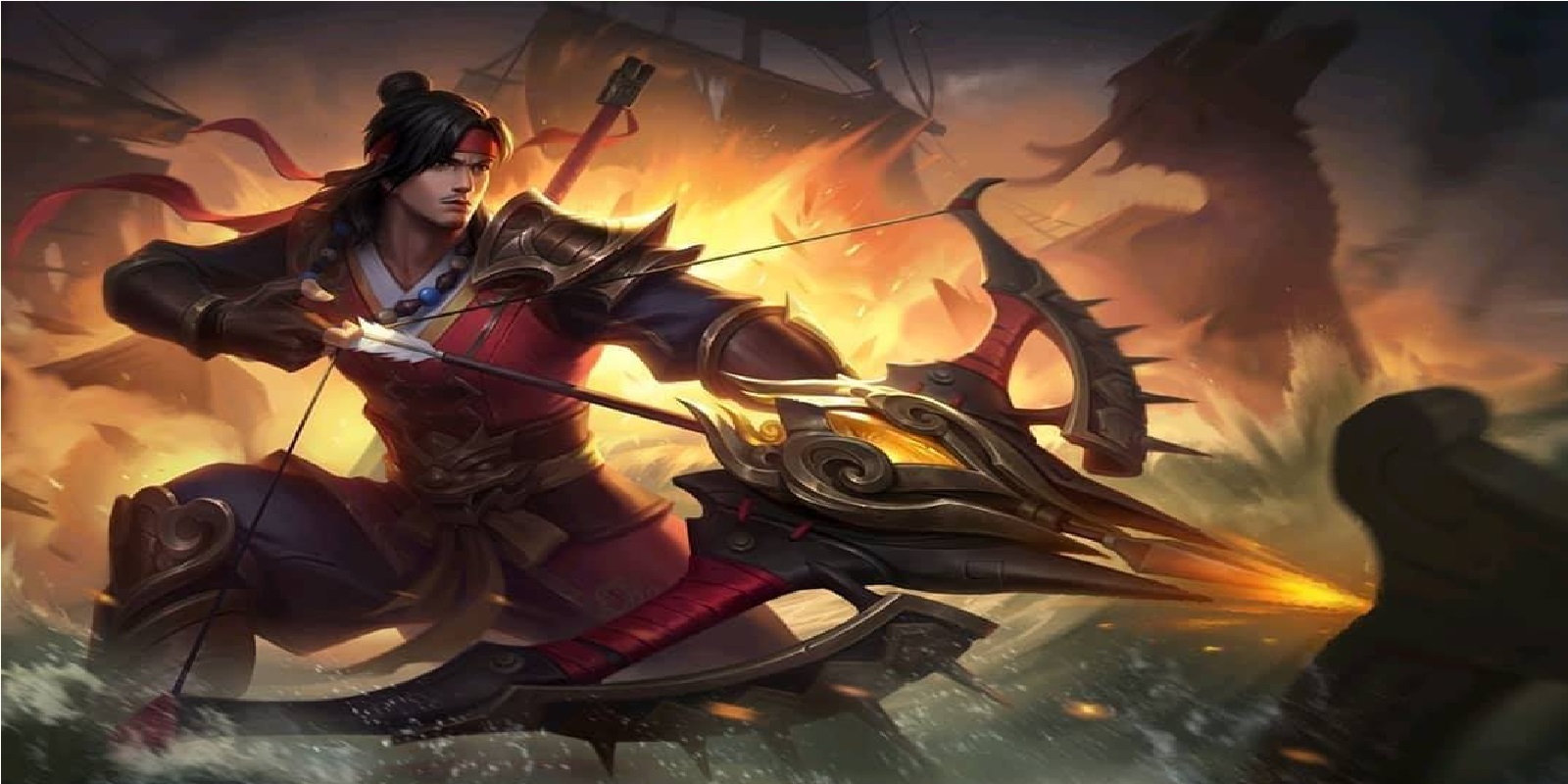 Yi Sun Shin is a marksman hybrid assassin hero. This hero is very tough and is often used as a core hero in matches in Mobile Legends.

However, with Yi Sun Shin’s ultimate ability, this assassin hero can be a formidable support hero, his ultimate can attack opponents from any position, so that in an off field, Yi Sun Shin still helps his teammates.

The damage generated is also quite large and can give it a kill if the target is dying. In addition, another advantage is the ability to open maps anytime and anywhere.

The last is Saber, although it is quite rare to use Saber as a support hero, but the ability of this hero can be said to be very strong, this is thanks to the passive ability of the Saber hero.

This passive skill will make the opponent get a debuff effect by favoring physical damage and magical damage if hit by a Saber attack.

So that by using only his first skill, and directing the dagger to the opponent, Saber can help the team to reduce the effect of the opponent’s defense.

So that’s all for the line of assassin heroes that you can use as support. Hopefully the reviews above can be useful and useful for you Mobile Legends players.  Keep practicing, play wisely and don’t become a toxic player!

How to Hide History in Mobile Legends (ML)