On this occasion we will provide some information about the Best ML Combo Hero that is often used in Mobile Legends.

There are 5 Best Combo Heroes in Mobile Legends 2021 that you can try with your friends. As we know, Mobile Legends is a game with a MOBA type game that is quite famous until now, even Mobile Legends was able to beat the popularity of games such as Arena Of Valor which used to be booming in Indonesia. This game was developed directly by Moonton, so that the update and defense of the Mobile Legends game is very well maintained. On this occasion we will provide some information about the Best ML Combo Hero that is often used in Mobile Legends.

Even in this game, there are various interesting updates that players can follow. These updates usually bring new skins, even new heroes that are quite interesting to try.

Each hero in this Mobile Legends game has different types and roles. Even though they are different, you can also combine these mobile legends hero combos to become stronger. This is one of the best strategies in the game, uniting Combo heroes with the same or different mobile legends roles. 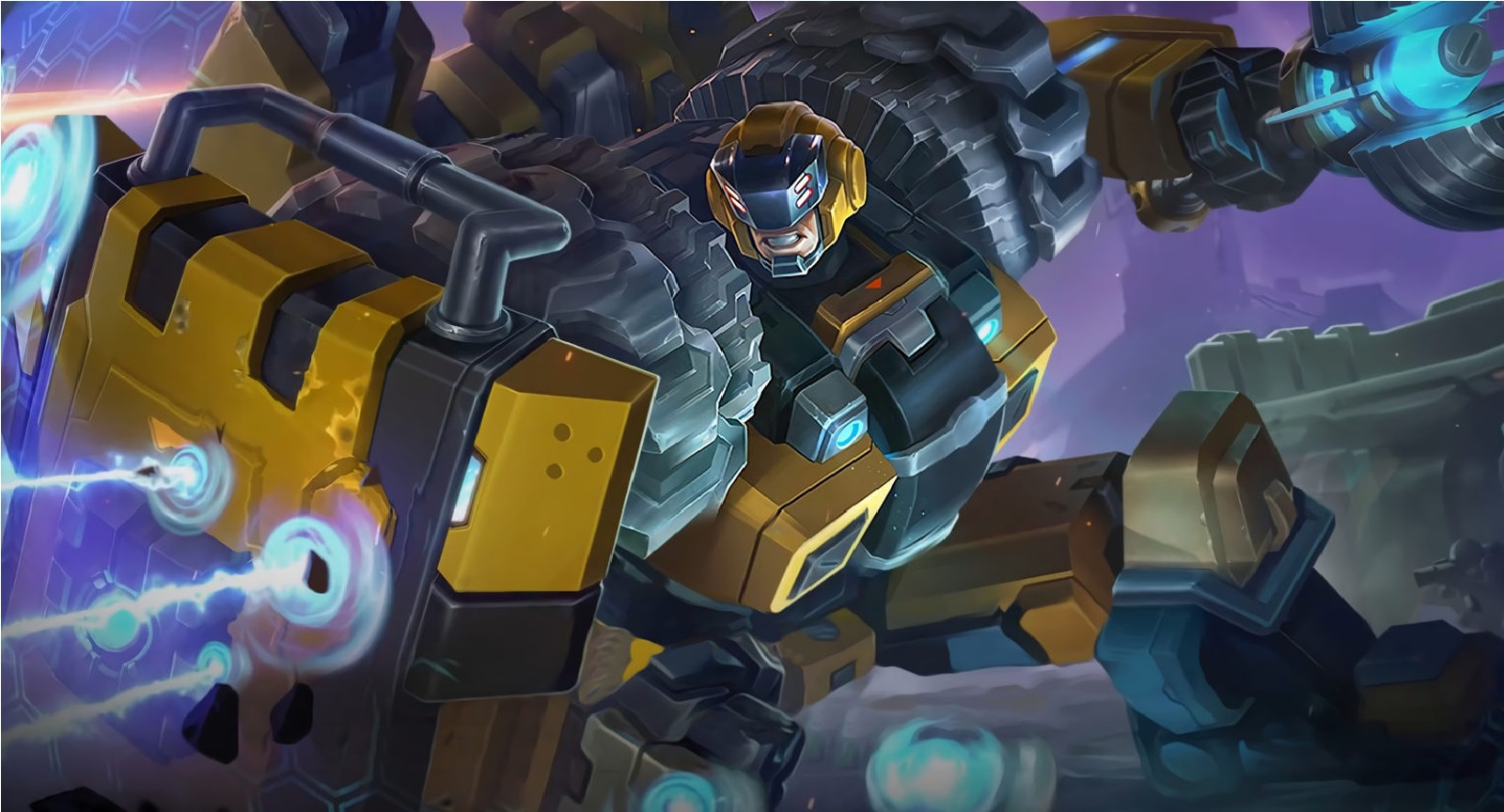 Although somewhat strange, these two heroes can be used as a very deadly Combo Hero ML. As we know, Gatot has the ultimate that will gather the Enemy. While Johnson has Ultimate turned into a car, and can bring one friend.

So like this, Johnson and Billy went together. Try Figther to open War, after that these two tanks come. Johnson hit the enemy who was gathering, as soon as Gatot came out, he immediately issued the ultimate. Automatically all enemies will panic and can’t do anything. 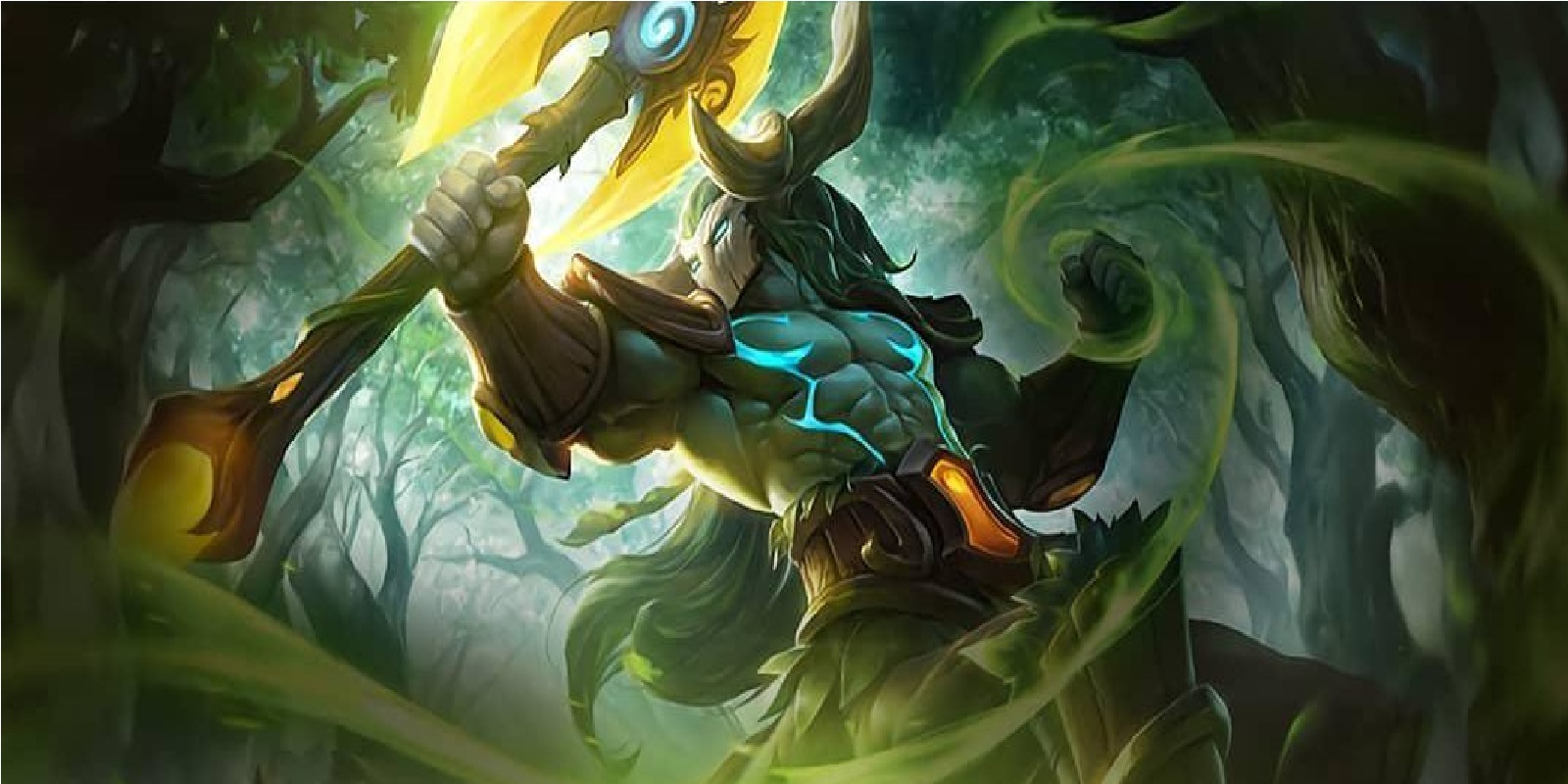 For these two heroes, it’s really annoying to do Combo Hero ML together. If we call it, Combo is short of breath. Why can you say that, because their Skill 2 will make the enemy slow.

Angela and Hylos have different levels of slow, but when combined you won’t be able to run away. Especially if Angela enters Hylos, Angela takes out Skill 2 and Hylos issues Ultimate skill and Skill 2. Well, goodbye world. 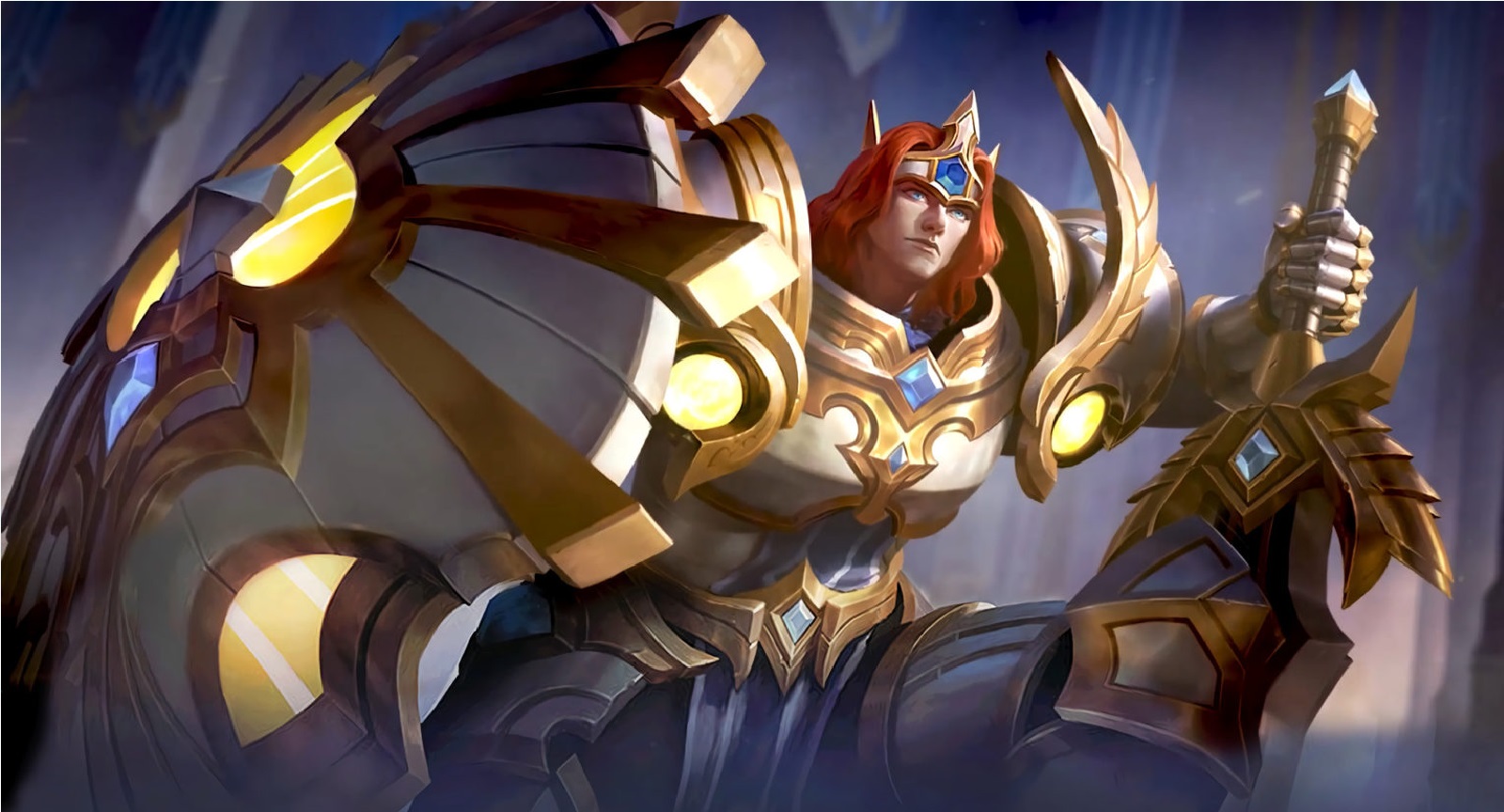 This third part is owned by Tigreal and Guinevere, because it has been proven that they both can give a pretty bad combo. This ultimate from Tigreal hero really supports all of Guinevere’s skills, making it suitable to be used as a combo together.

When Tigreal managed to get the enemy together with his ultimate, that was Guinevere’s chance. Use skill 2 to jump to enemies, knock them out and launch ultimate. 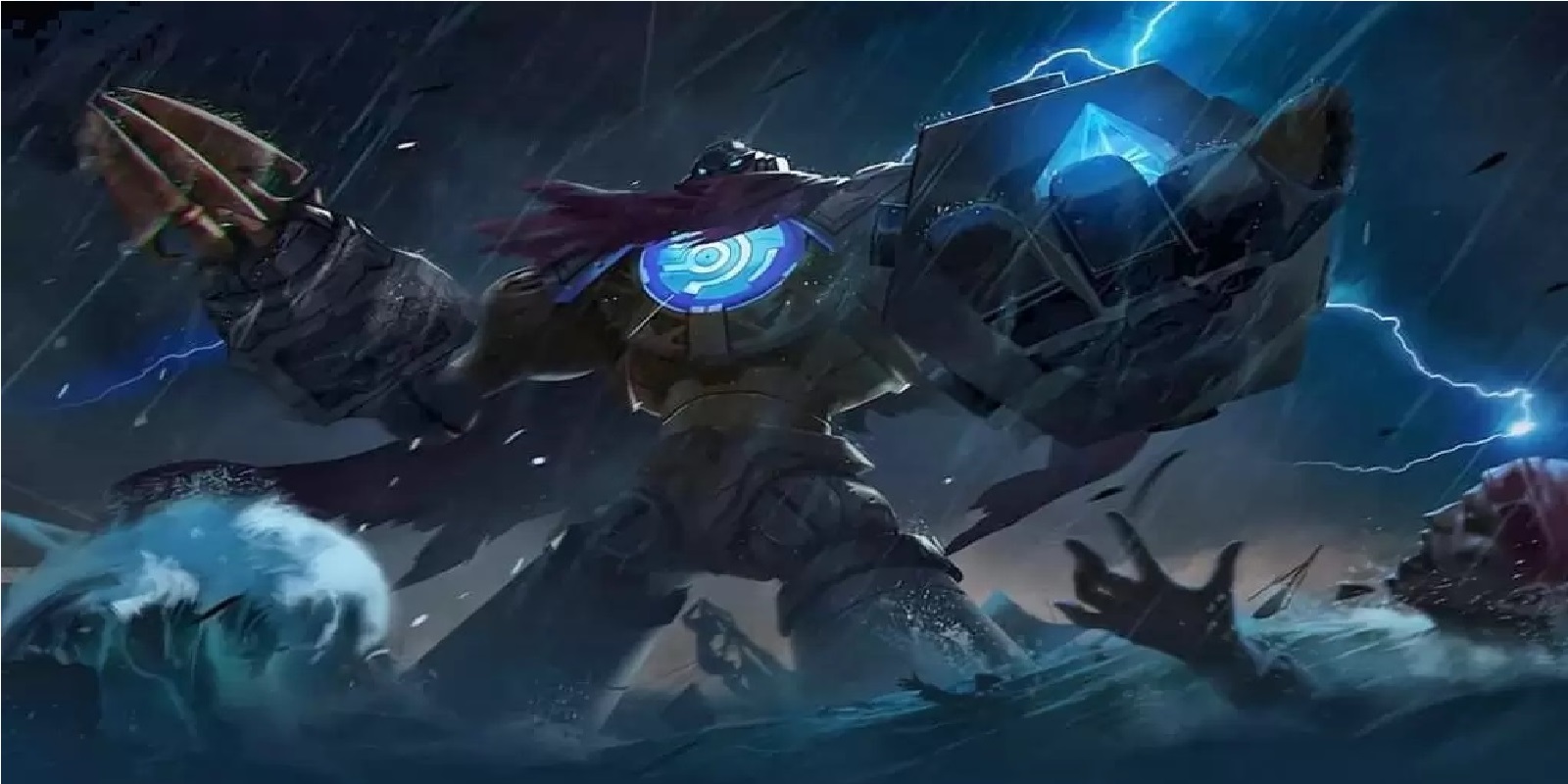 Beatrix is a Hero Marksman whose damage is so great, especially if you use a Rocket Launcher. Atlas is also a Crowd Control Tank that can make Enemies gather, of course with Ultimate Atlas and Beatrix both are so dangerous.

At first Atlas will launch an Ulti, bind the Enemy and direct them to the right place. Then Beatix must be ready with the Ultimate Rocket Launcher, when Atlas has slammed Beatrix, the ultimate remains to give additional damage. 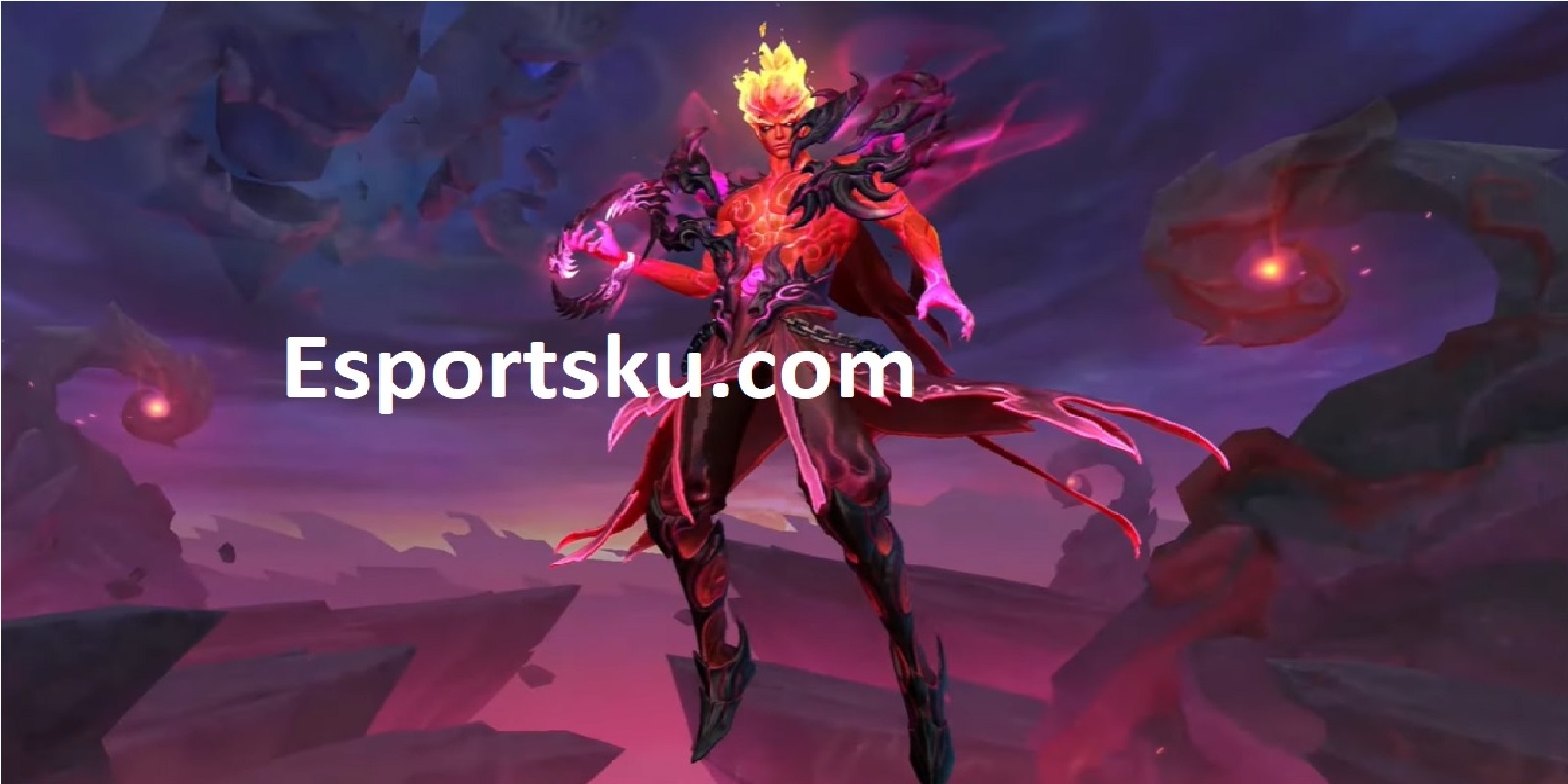 Mage who is a friend and has this resemblance, it turns out that if you use it as a Combo Hero, it must be very strong. With the power of Fire and Wind, both of them could inflict one of the most deadly attacks on the Opponent with such ease.

Vale you have to choose the power of Crowd Control on his Skill or Damage, Vale can give Spam Skill to give Crowd Control and Damage. But it’s better if we just choose CC Vale Skill, so that later the enemy has no chance to escape from Valir Skill.

So, those are some of the best combos in Mobile Legends right now. how? Interested in trying one of the Combos of these heroes? Keep practicing, play wisely and don’t become a toxic player!

How to Get Karrie Wheel Of Justice Skin Mobile Legends (ML)