This meta is usually dominated by a few Assassin and Marksman heroes. So, here are the best Mobile Legends heroes that you can use in the Hyper Carry Mobile Legends meta. Claude is a core hero who can be the center of damage in the Hyper Carry meta, besides being agile this one hero has a very useful area attack in the meta. He can deal massive damage and sudden attacks on enemies. 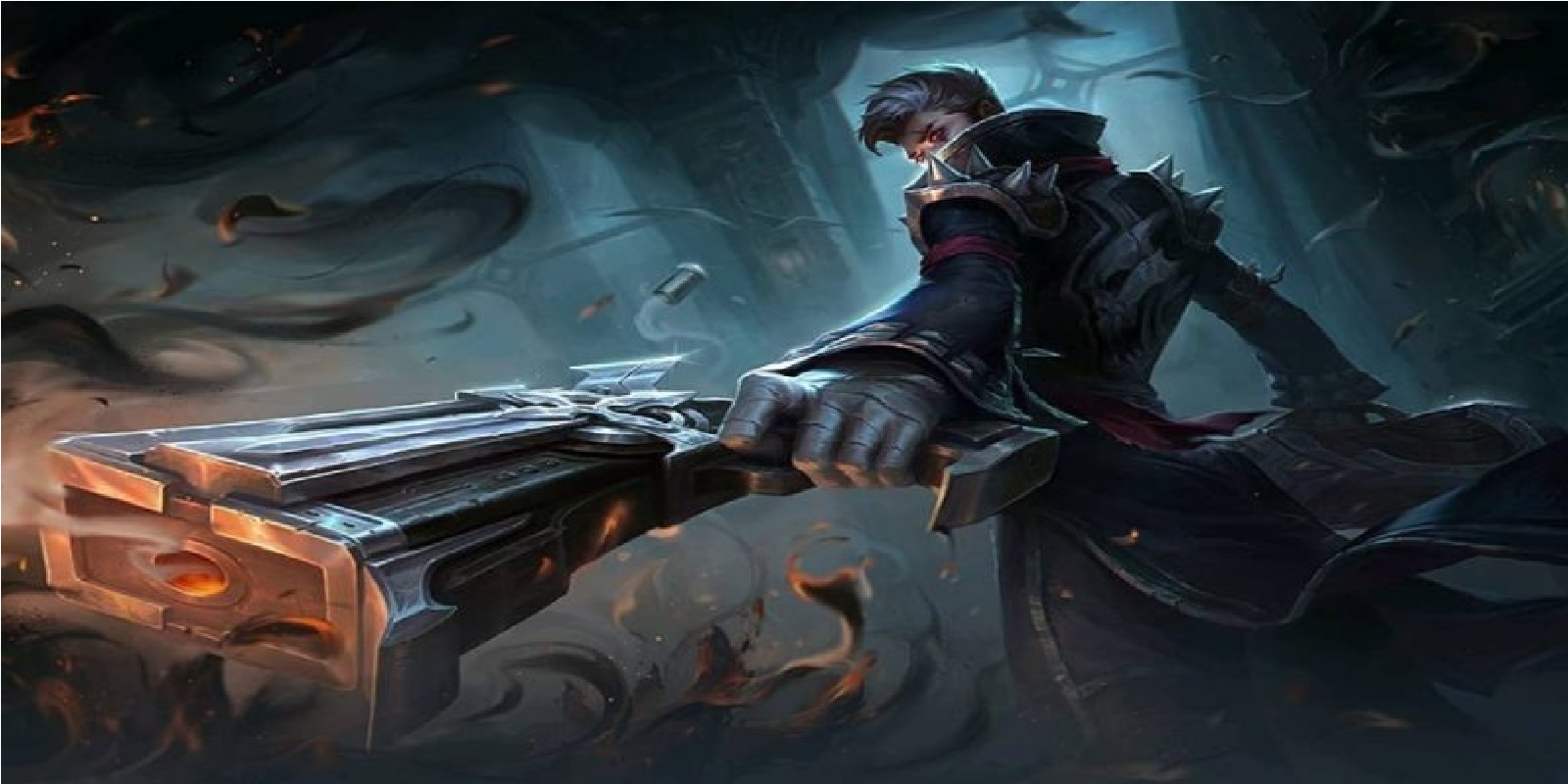 Besides Claude, you can also use Grangger as the next Hyper Carry. This hero was used in this strategy in MPL Season 15 yesterday.

Grangger is the best hero that you can use in this meta. 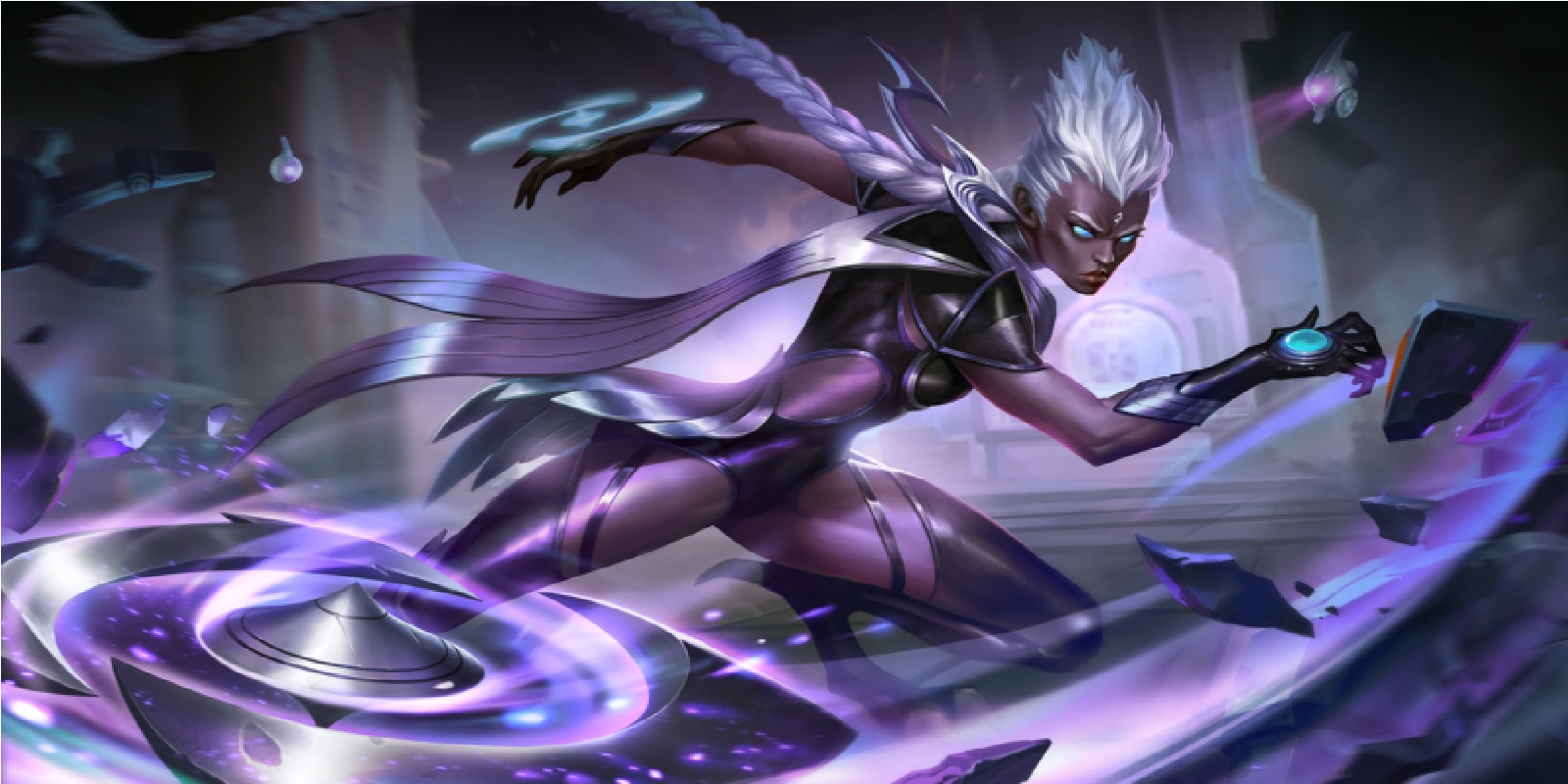 The next hero is Karrie. Despite having a single Target attack, Karrie is very effective to play as a hyper carry. This one hero can beat the Tank hero no matter how hard, both in the early game to the late game. 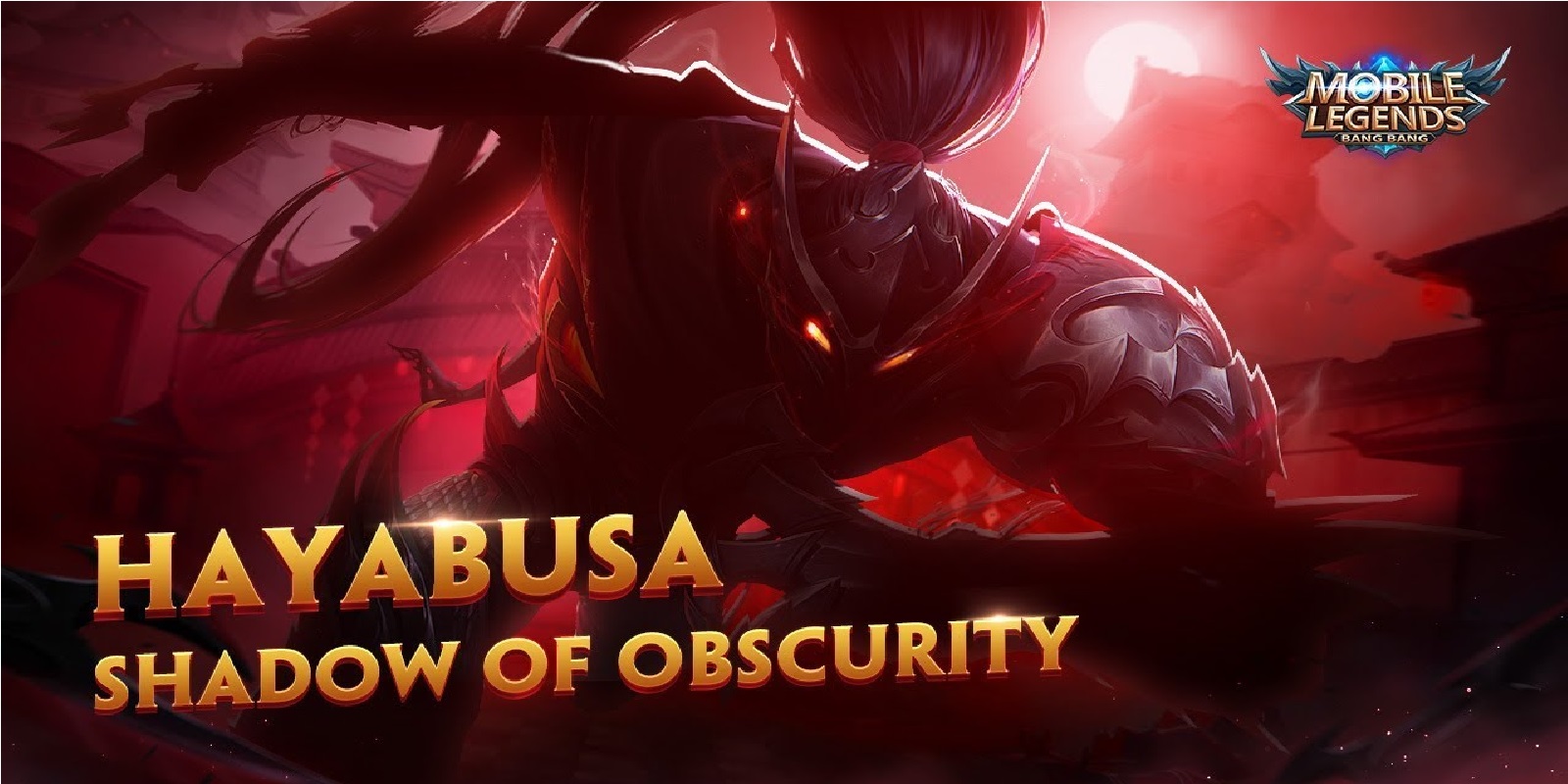 In terms of damage, Hayabusa cannot be underestimated because it is quite dangerous. He is also quite strong with his high mobility that can move very quickly. In the late game he is hyper who is very strong and reliable. 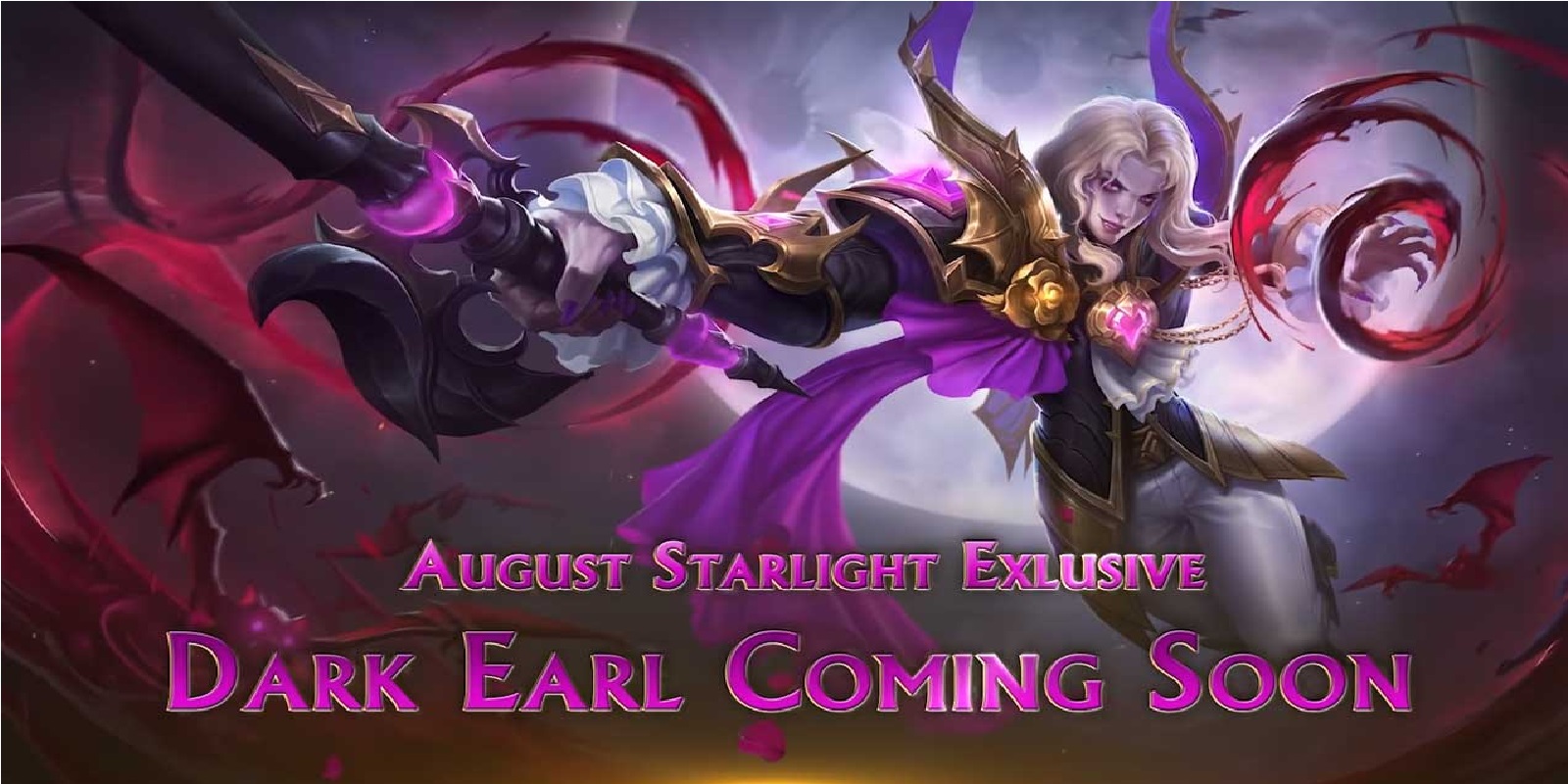 Now the last hero is Lancelot. This one hero is starting to be actively used in this latest season. Lancelot has very painful damage and is active in every team fight.

These heroes are very strong and you can play either as hyper carry or normal carry. Don’t let the enemy use these heroes and get a smooth farm. Could be a monster in the late game.

So that’s the best line of Hero Carry in Mobile Legends. Which is your favorite hyper carry hero? Keep practicing, play wisely and don’t become a toxic player!