On this occasion, Esportsku will give you the best marksman sidelane heroes for season 19 of Mobile Legends.

Now there is a row of the best sidelane marksman heroes in Mobile Legends that you can use. The goal itself will certainly allow you to win more matches in the Mobile Legends game.

The following is a list of the best marksman sidelane heroes season 19 in Mobile Legends. So use this meta hero especially so that you can win the match. 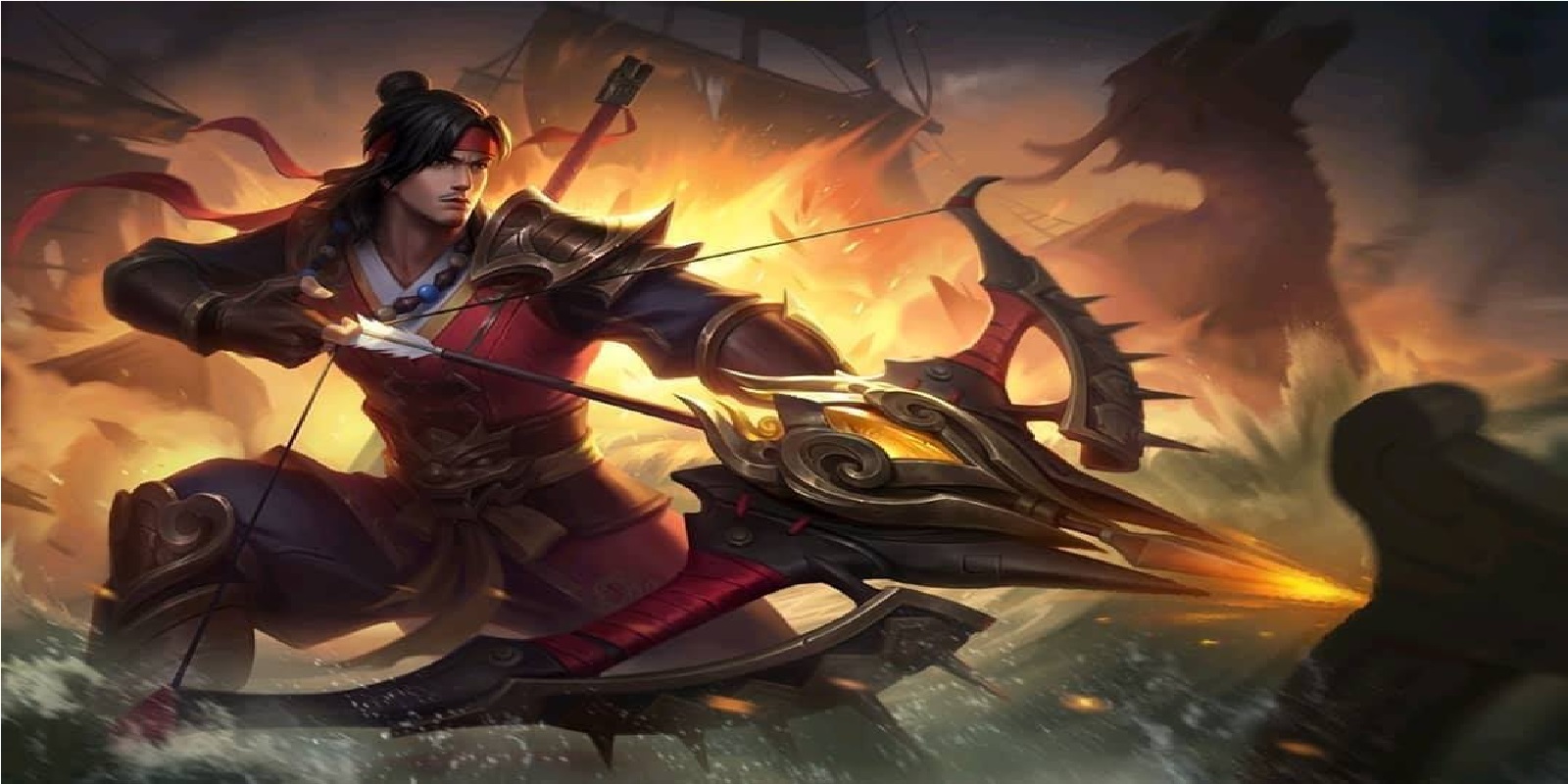 Yi Sun Shin is a marksman hero who is currently included in the meta in Mobile Legend, this one hero ability is perfect for being used as a sidelane in a match in the Land of Dawn.

His ability to easily farm, clear waves, and also be able to roam quickly, and even before this he was often used as a hyper carry and of course would be very strong if he played on the side lane. Next is Miya hero who is the best sidelane marksman hero season 19 Mobile Legends. With his ability that allows him to be able to counterattack during the late game.

In sidelane she can quickly farm, rotate and escape easily from ganking your opponent. With this ability, he is very suitable to be the second core and also turns off when the late game arrives. 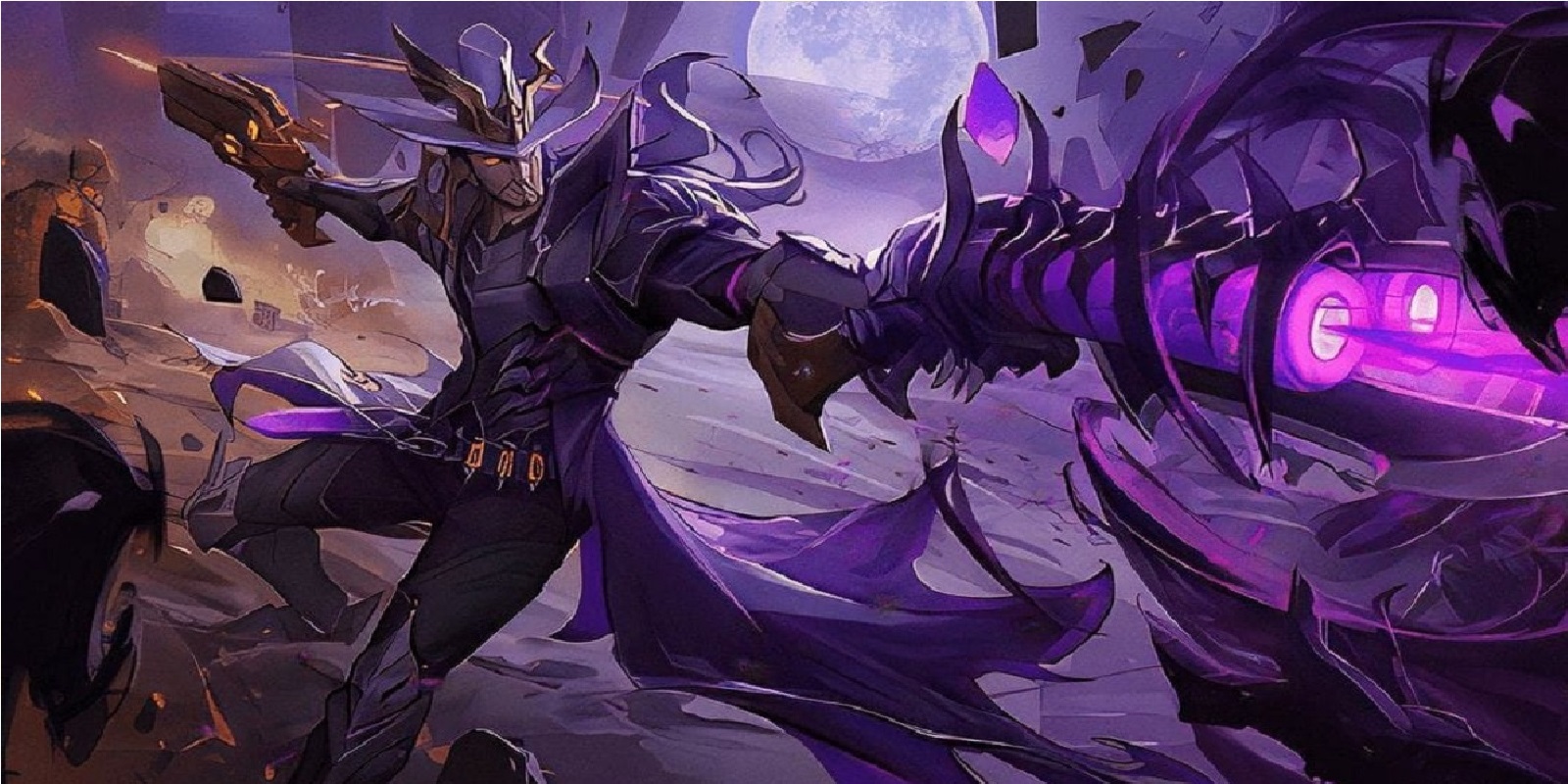 Next is Clint, who is the best marksman who recently received a revamp while also getting a significant buff by Moonton. Not only that, He also gets his newest skin which was released exclusively as M2 skin. 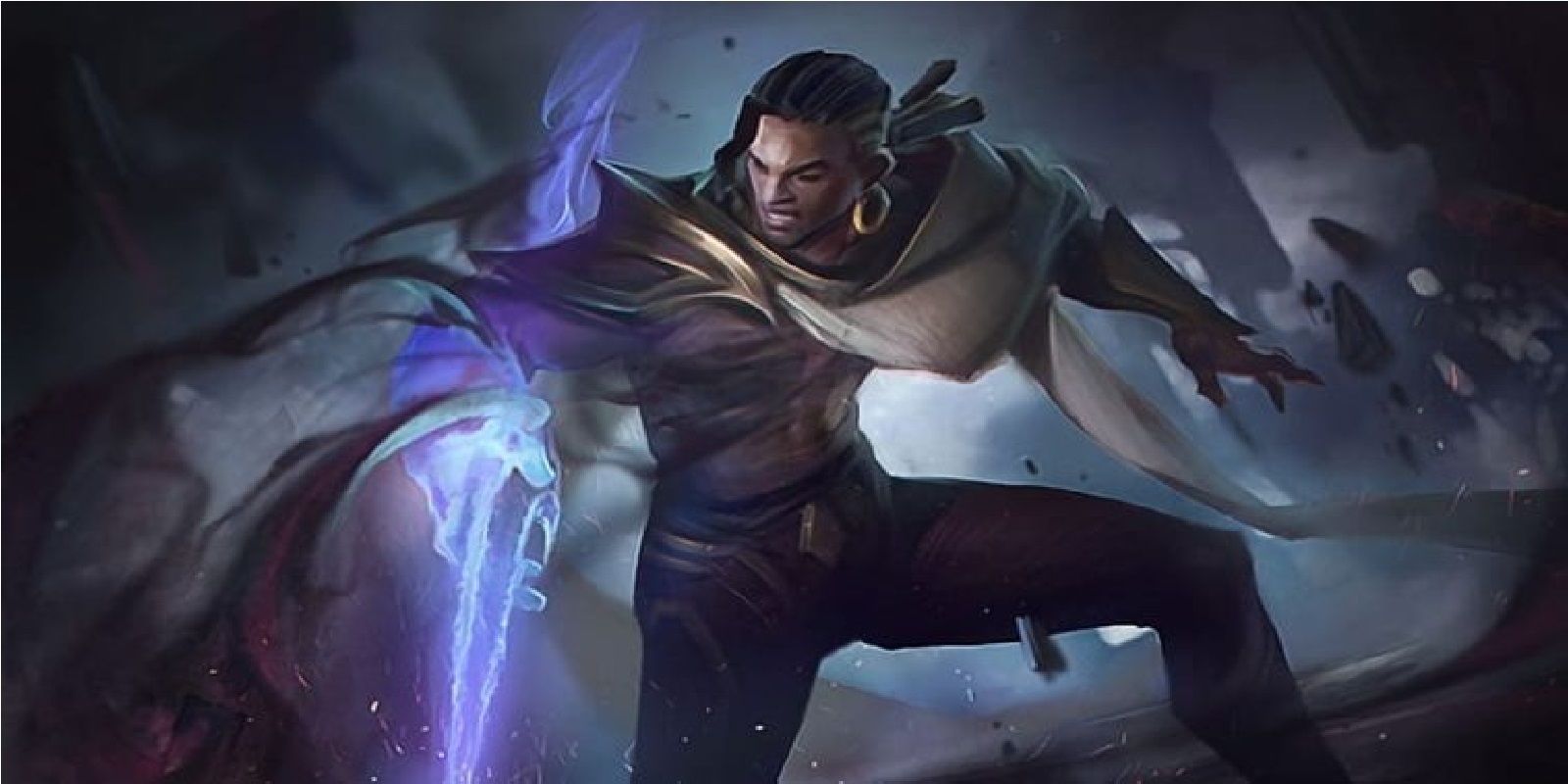 Next is Brody hero who is one of the most meta marksman heroes in Mobile Legends. Brody has very good skills as a sidelane, can do farming well and also has fast rotation.

He can also attack opponents while walking, this is what makes Brody one of the heroes that you must anticipate in Mobile Legends. 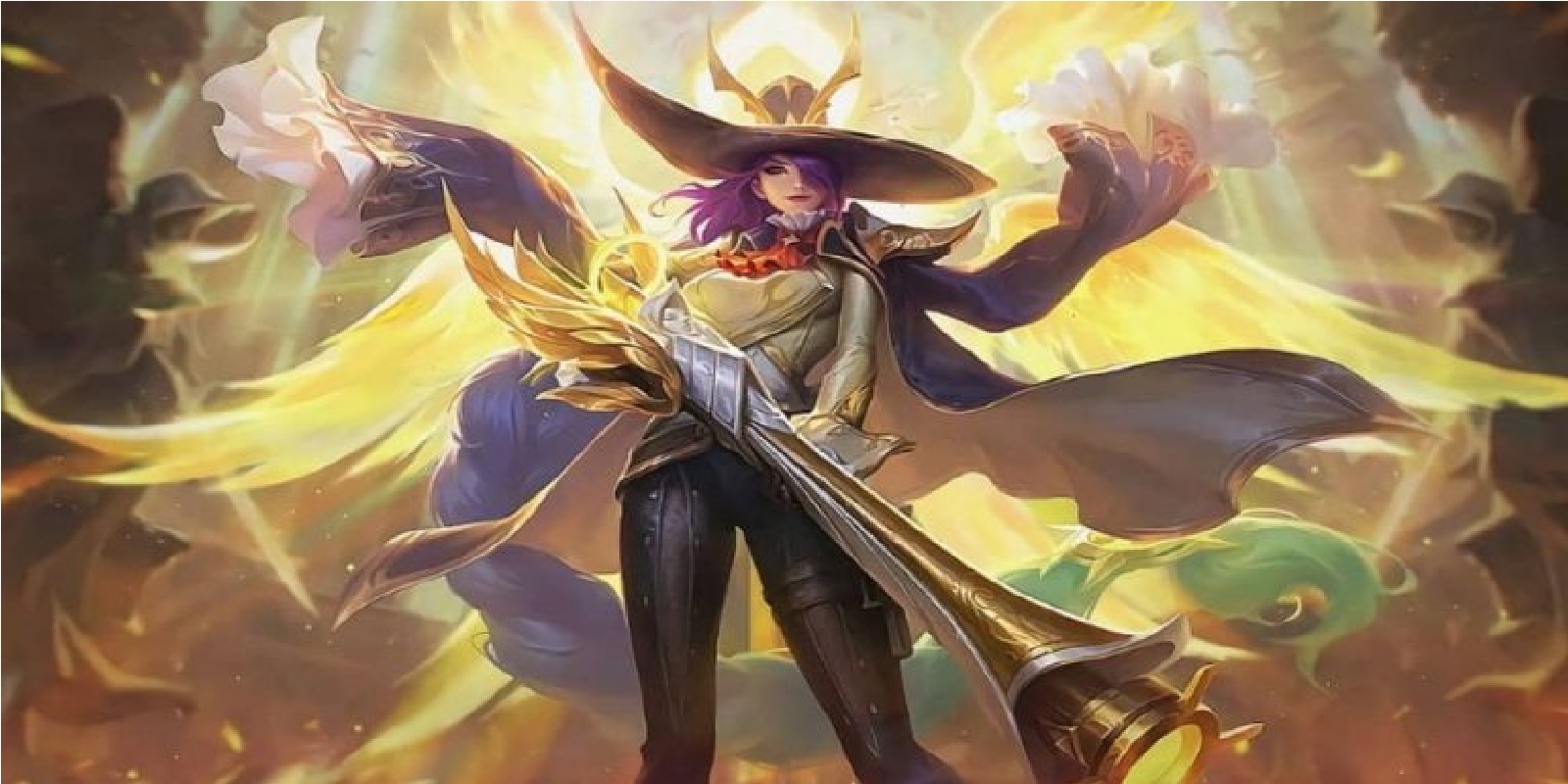 Lastly is Lesley, who is one of the marksman heroes with excellent skills as a sidelane. Lesley has a strong potential during the late game and can also quickly do farming or anything else.

Lesley is able to become one of the best heroes in Season 19. She has enormous potential without even using buffs. So you can use Lesley as a sidelane in season 19.

Those are the best marksman sidelane heroes season 19 in Mobile Legends that you can use. Hopefully this review can be useful especially for those of you who are Mobile Legends gamers. Don’t forget to keep practicing, play wisely and don’t become a toxic player!