Just try it later in your game and of course it will get stronger when playing with a party. You can make it difficult for the enemy because your jungle and buffs can be neatly maintained when playing.

Maybe some people have played to help your jungler but the buff is always stolen. Well, there are some of the best Mobile Legends (ML) buff protector heroes that you might try. Just try it later in your game and of course it will get stronger when playing with a party. You can make it difficult for the enemy because your jungle and buffs can be neatly maintained when playing.

These heroes are perfect for helping junglers or accompanying them when doing buffs. Or at least, they can hold the buff from being snatched when your jungler is about to arrive late.

So for those of you who want to try heroes who can help junglers, maybe they can be effective. Moreover, these heroes don’t always have to be support or tanks, some are even very strong in the midlane.

These heroes get stronger when playing together in a party. This is because when playing solo sometimes it’s a bit bothersome because your friends are sometimes troublesome. But at least they are as strong as they should be. Popol is of course also one of the very strong heroes to keep the buff. He can be safe from attacks by using Kupa. But other than that, he has a trap that will be very helpful as a protective hero for the Mobile Legends buff. Next up is Grock and this hero is probably the most powerful on this list. Grock has high damage from skill 1 and sustain is passive. In addition, he has a wall which is very useful when he wants to close the road. 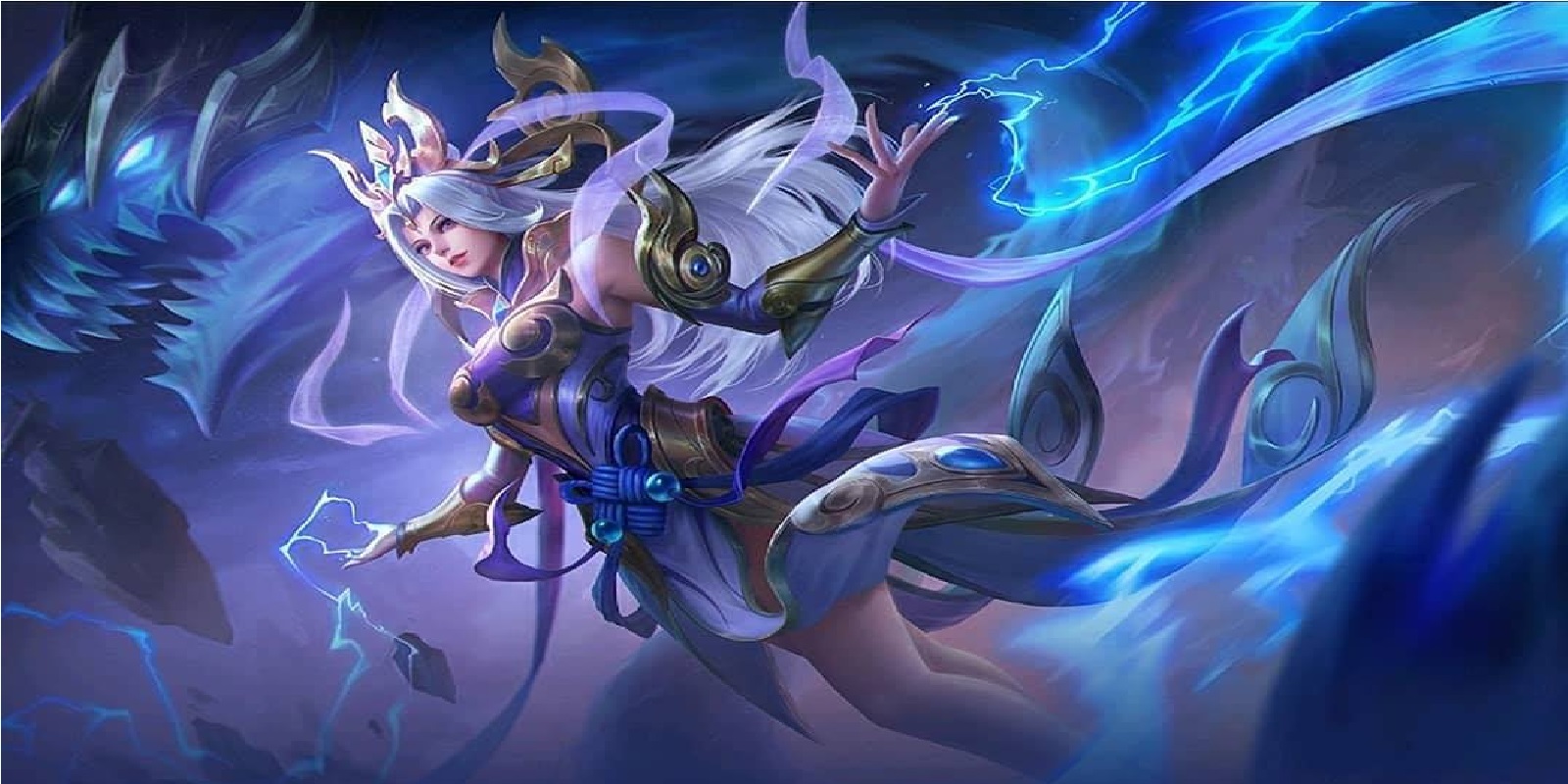 Selena is similar to Popol in that she has a very useful trap. Besides that, Selena can also keep buffs out of the jungle by using her catfish and doing gank bursts on incoming opponents. Strong as a protective hero for the Mobile Legends damage dealer buff. Khufra is also relatively very strong thanks to him having strong CC in his skillset. For the invaded heroes, he can take care of himself even against many heroes at once. This is very helpful if you are playing solo. Tigreal is the basic hero in Mobile Legends, but don’t underestimate its potential. With his thrust and CC skills, Tigreal is one of the most consistent tanks and can keep your buffs.

Well, indeed, these heroes are very superior as heroes to protect the Mobile Legends buff, but you also have to be careful. This is because even though they are strong if you are outnumbered or in a bad position the results may be reversed later.

But at least they are very strong as this hero. So you have an advantage when it comes to keeping your friend’s buff. Just take advantage of it directly in your game later if you want to try it. Keep practicing, play wisely and don’t become a toxic player!