Therefore, the existence of a roamer is very mandatory, among the many heroes, here Esportsku will provide recommendations for the best roamer hero in Season 22 of the Mobile Legends game.

The existence of the offlaner hero is sometimes much awaited for the offlaner. For example, to do ganking, they wait for the right moment for the roamers to rotate.

When you are sure you will get a backup, the offlaner or sidelaner is usually very confident to provoke the opponent or taunting so that the opponent approaches.

After the opponent is provoked, then the roamer will move to defeat the opponent. If this method works, then you can break the turret easily and do a push.

Here are the recommendations for the best roamer heroes in Season 22 in the Mobile Legends game. The first best roamer hero is Kaja, a tank support hero who has a very lethal ganking ability, this hero can be an option to play as a roamer.

By using his ultimate, Kaja can attract the target, then deal damage with his first skill. This hero is able to easily defeat opponents with his deadly combo. 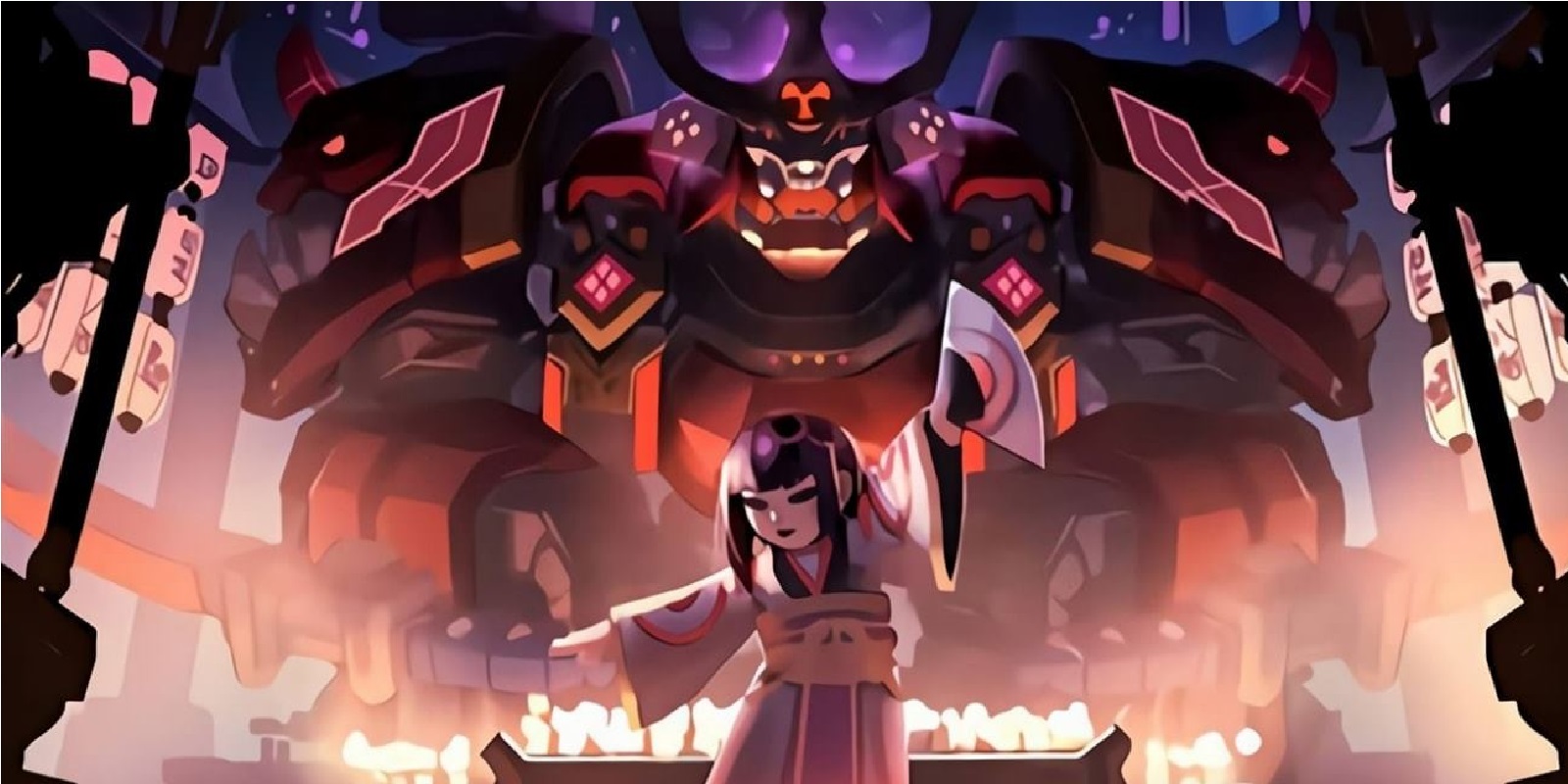 Like Kaja, Jawhead is also one of the heroes who has the best ability to ganking targets with ease. So Jawhead is one of the best roamers in Mobile Legends. 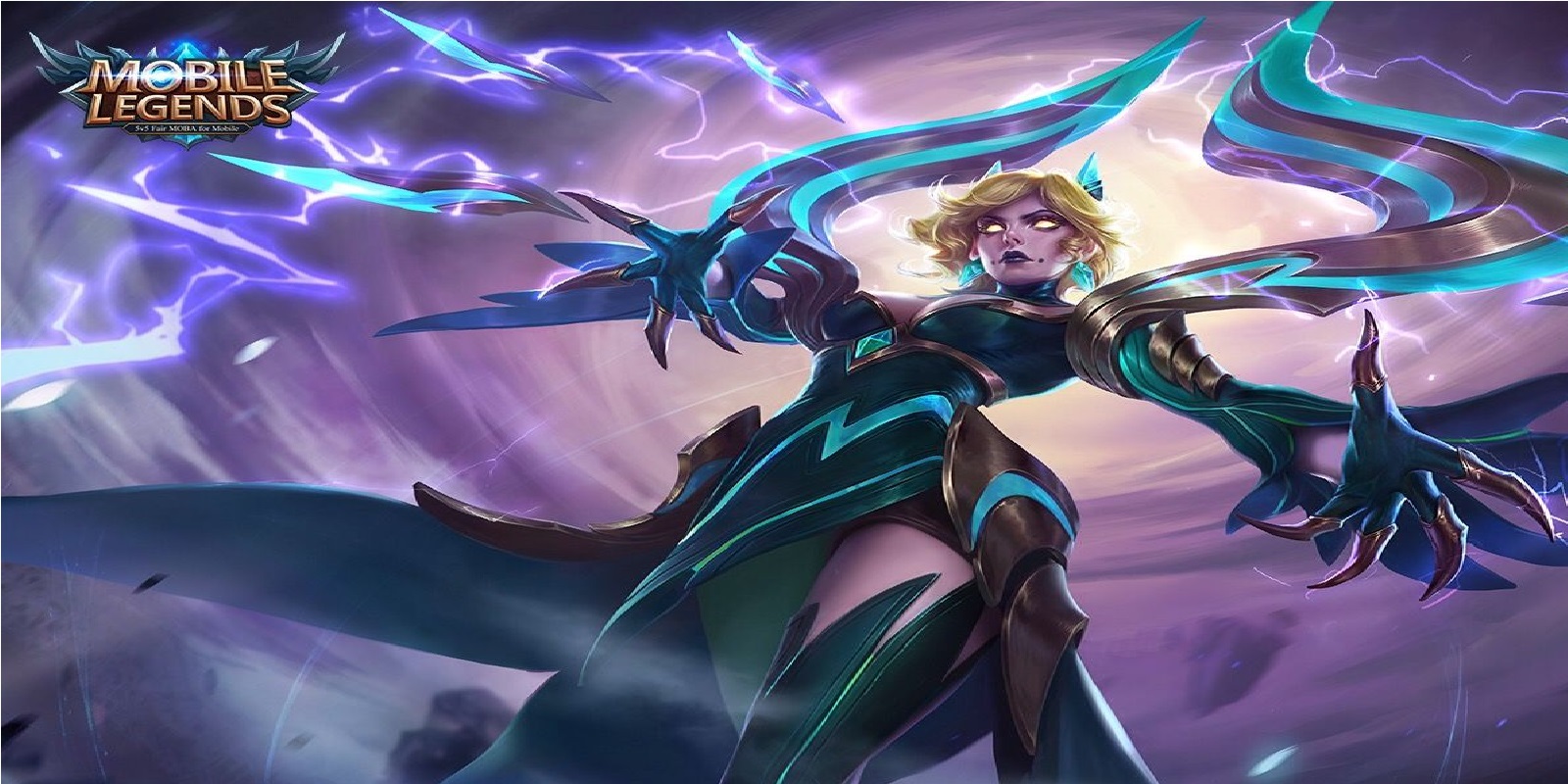 Eudora does have a movement speed that is not so fast, but his combo attacks are very deadly. This hero can be the best roamer with high success.

To do a rotation, you can go into the bushes and wait for your opponent, for a sudden attack, Eudora can also use flicker then attack with skill 2, the first and ultimate skill. The opponent will instantly lose. 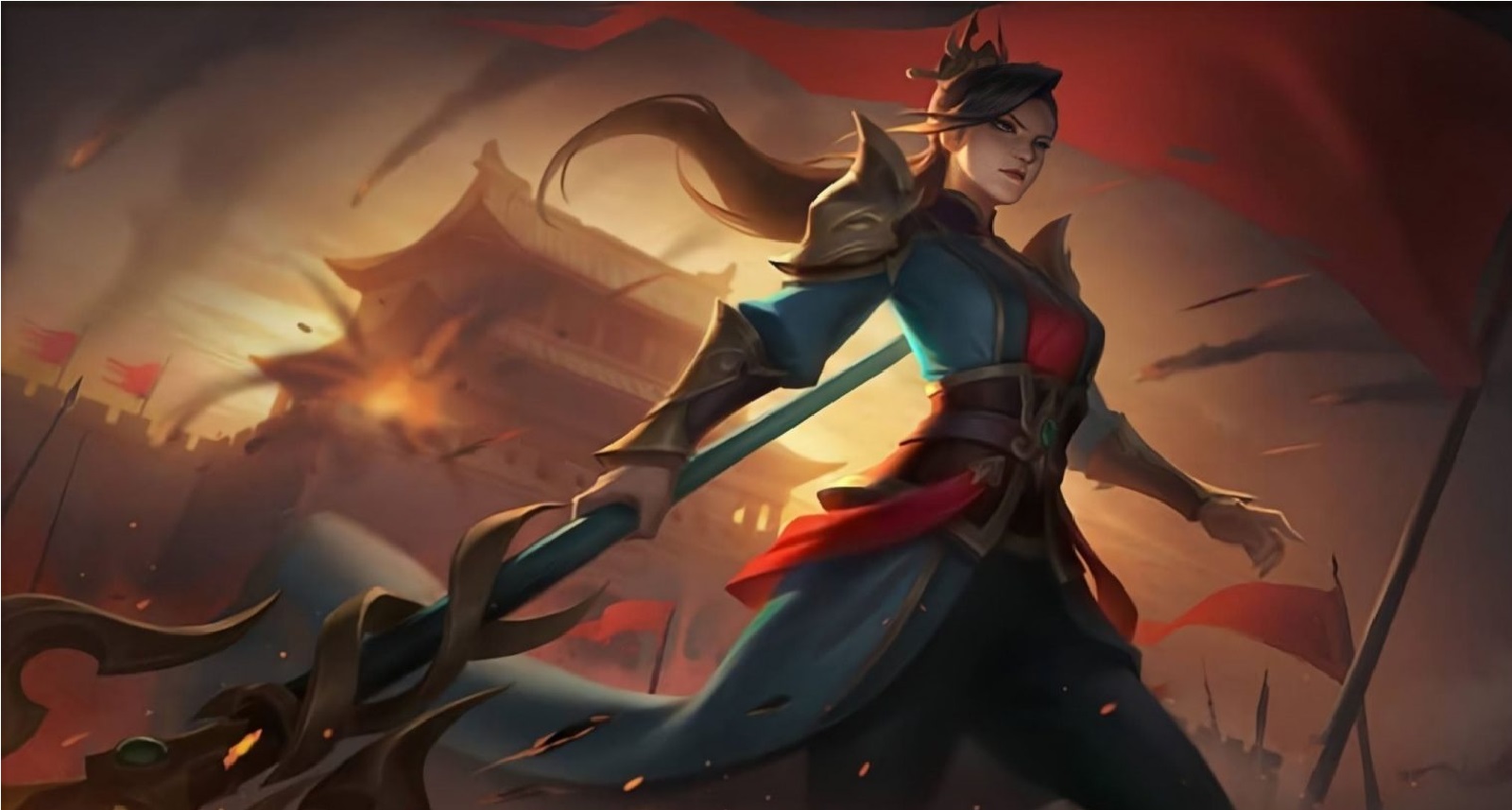 Silvanna is one of the fighter heroes who is often played as a tanker hero. Silvanna’s hero skills allow her to easily lock opponents so it is very suitable for roamer duties.

By using Silvanna’s ultimate, you can quickly initiate, then lock the target and attack it. This skill is very deadly, because once the target hero is hit, the hero will lose. 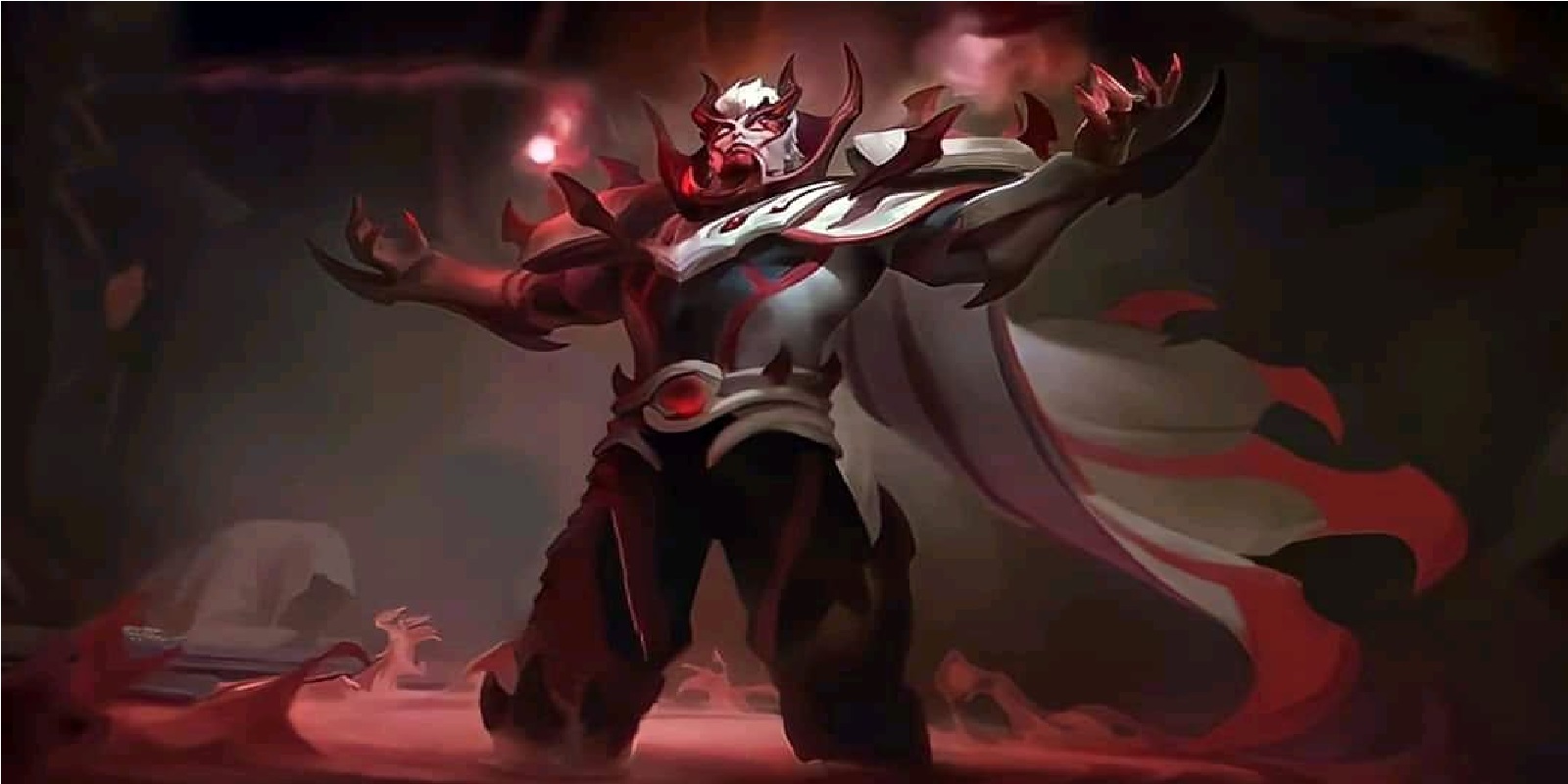 Lastly, the best Yu Zhong hero in Mobile Legends that you can use is Yu Zhong. Is the best fighter hero. Yu Zhong can quickly rotate or gank thanks to his ultimate ability.

Yu Zhong’s ultimate skill can make him turn into a Dragon, then Yu Zhong can target the targeted hero and attack him in hybrid mode. This attack will successfully shoot and make the opponent lose.

So what about the best roamer heroes in Season 22 that we have recommended? All of these heroes are meta heroes that exist in the current Season. And of course the hero will continue to change along with the presence of the latest update from Moonton.

That’s all a review of the best roamer heroes that you can play in Season 22 in Mobile Legends. Hopefully useful and useful for you Mobile Legends gamers. Keep practicing, play wisely and don’t become a toxic player!

Type Numbers In Mobile Legends Chat (ML) Can Get Many Free Gifts!