The following Esportsku will recommend the best Combo Esmeralda heroes that you can use in the Mobile Legends game. For those of you who are curious, please use this hero to maximize the hero in Mobile Legends.

Here are the best combo heroes that you can use for Esmeralda in the Mobile Legends game. Check out the details below. 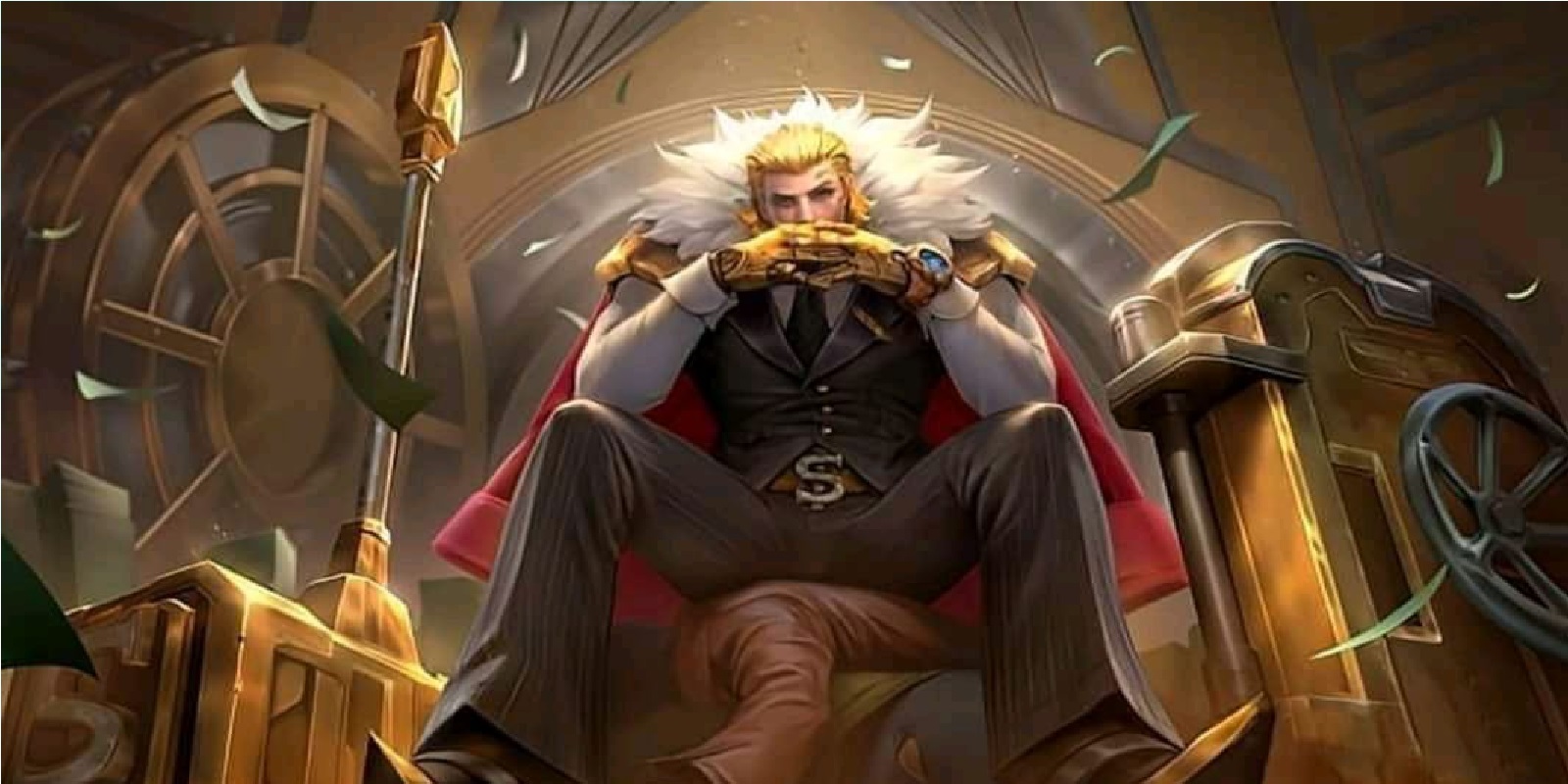 The first hero combo is Tigreal, which is one of the best tanker heroes that allows you to gather your opponents easily, you can keep your opponent locked and then Esmeralda will attack. 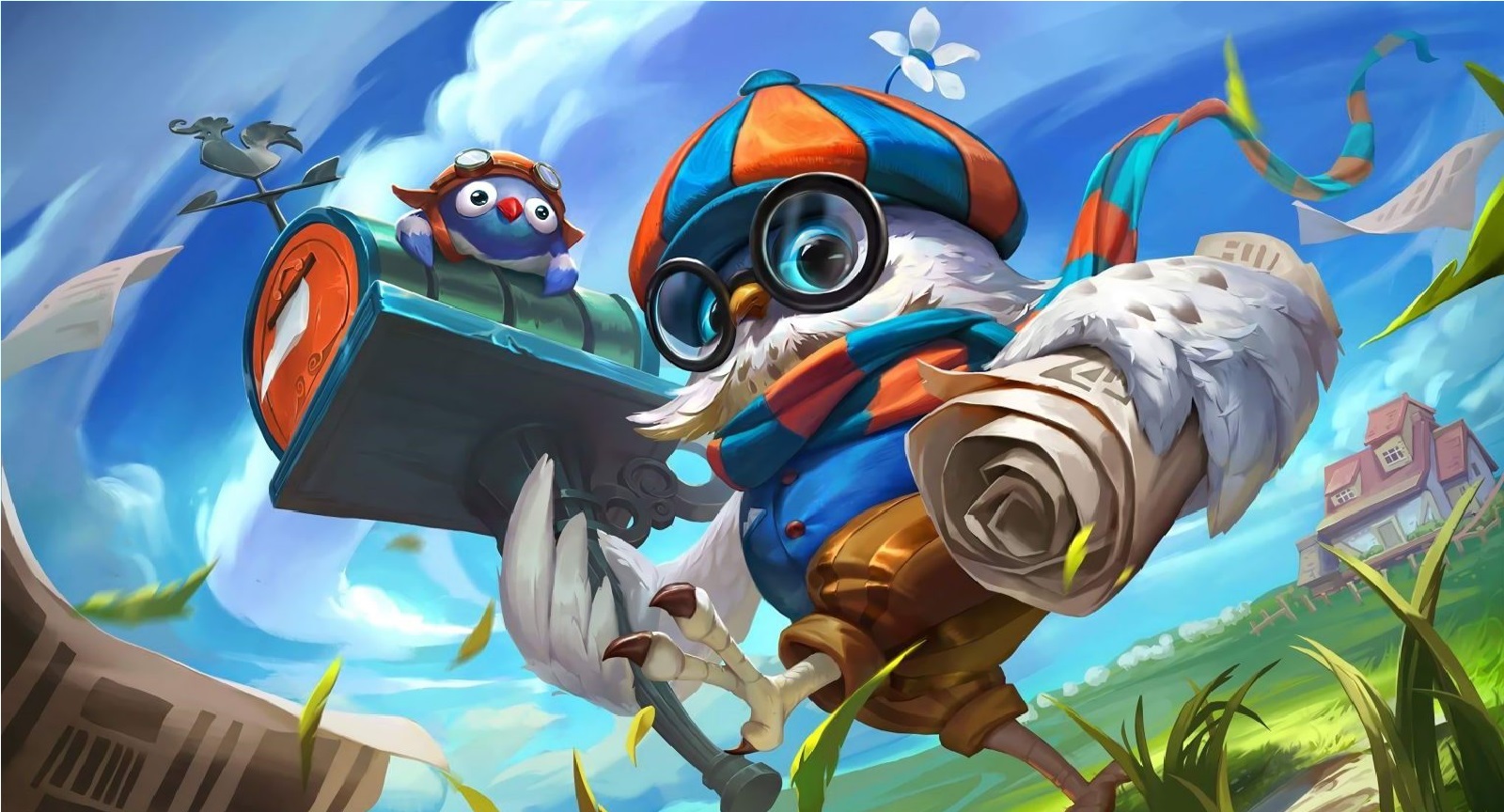 Then, the next hero is Diggie, which is one of the best heroes that allows you to easily give CC to your opponent, this makes it difficult for your opponent to escape in a team fight. 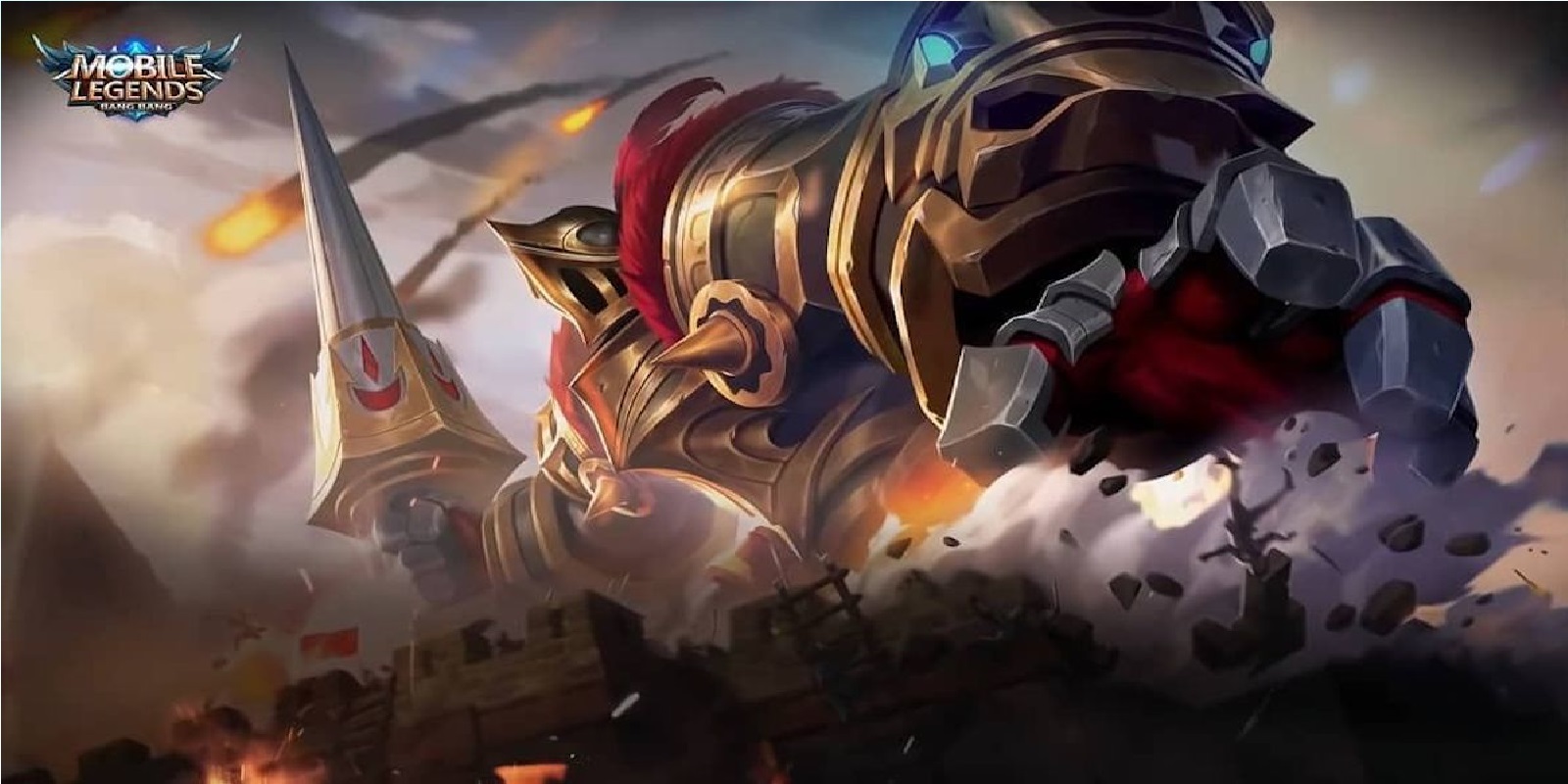 Both of these heroes, both Grock and Esmeralda, have high mobility. Both have fast movement speeds so they can easily do good ganking and roaming.

Therefore, Grcok and Esmeralda are very suitable for you to combo, in addition to their very strong attacks, these two heroes have a barbaric gameplay in the Mobile Legends game. 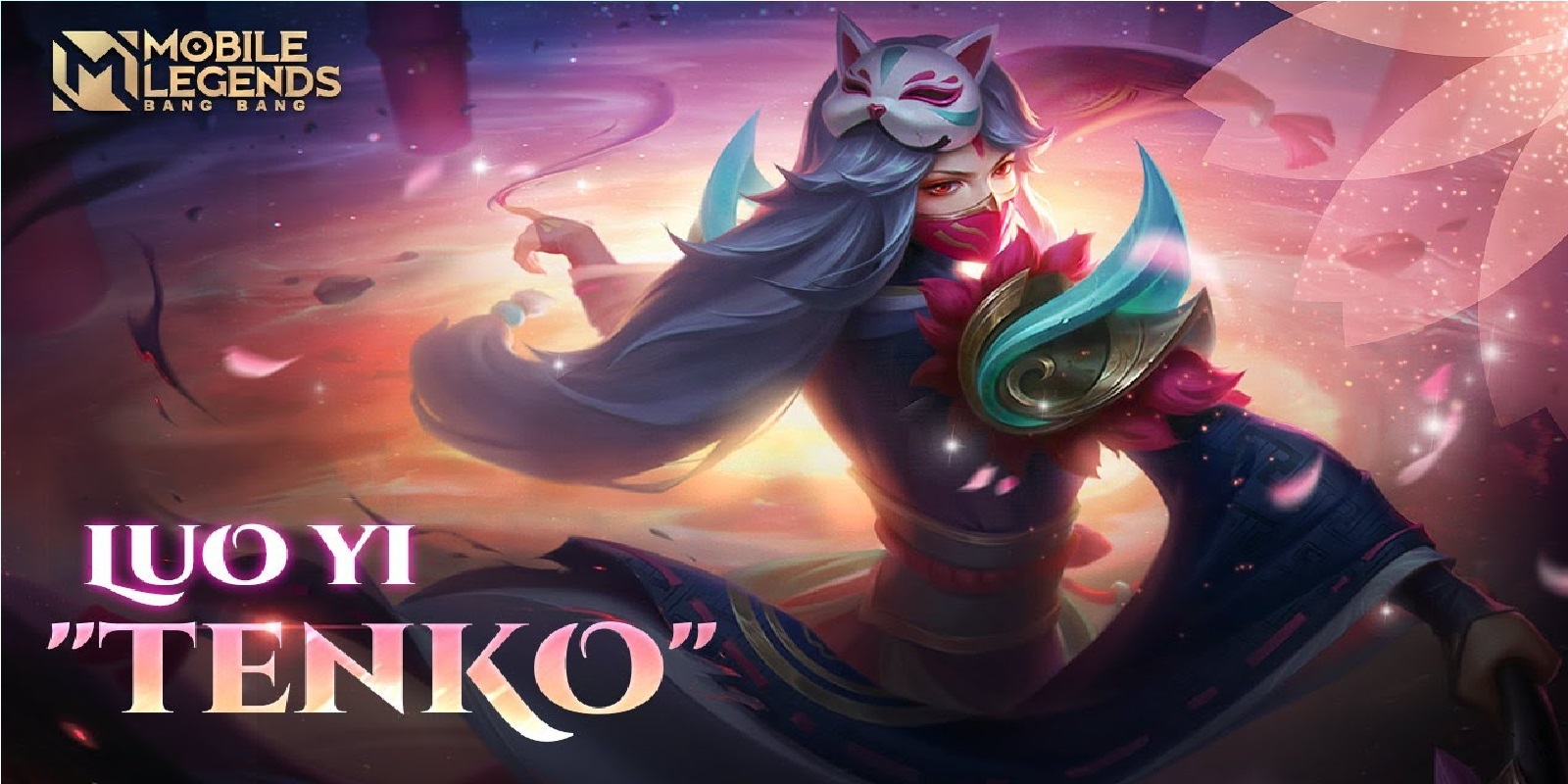 Next is Luo Yi. This one hero has a skill that can make Luo Yi and his partner teleport, with this ability allowing Luo Yi and Esmeralda to attack opponents easily.

Use the ultimate Luo Yi as an initiation then attack your opponent with the ultimate Esmeralda back up damage by Luo Yi behind him. Lastly is Eudora. Is one of the Mage heroes who are very tough and sick, Eudora can be useful for doing combo attacks with Luo Yi. Eudora bis acts as support.

As for Esmeralda, she will fight in front as a hyper carry, Eudora will help as additional damage and give CC to her opponent, making Esmeralda’s gameplay easier in Mobile Legends.

So that’s it for the best Esmeralda combo in Mobile Legends. Hopefully this review can be useful and useful especially for you Esmeralda users in the Land of Dawn. Keep practicing, play wisely and don’t become a toxic player!