Faramis has the Ghost buster ability that can summon a magic Altar that can revive his teammates when they are defeated. The magic is very strong and is the most troublesome magic in Mobile Legends.

Here is a row of Faramis hero counters in Mobile Legends that you can use. So make sure that you use the following heroes when you are upset against the annoying Faramis! 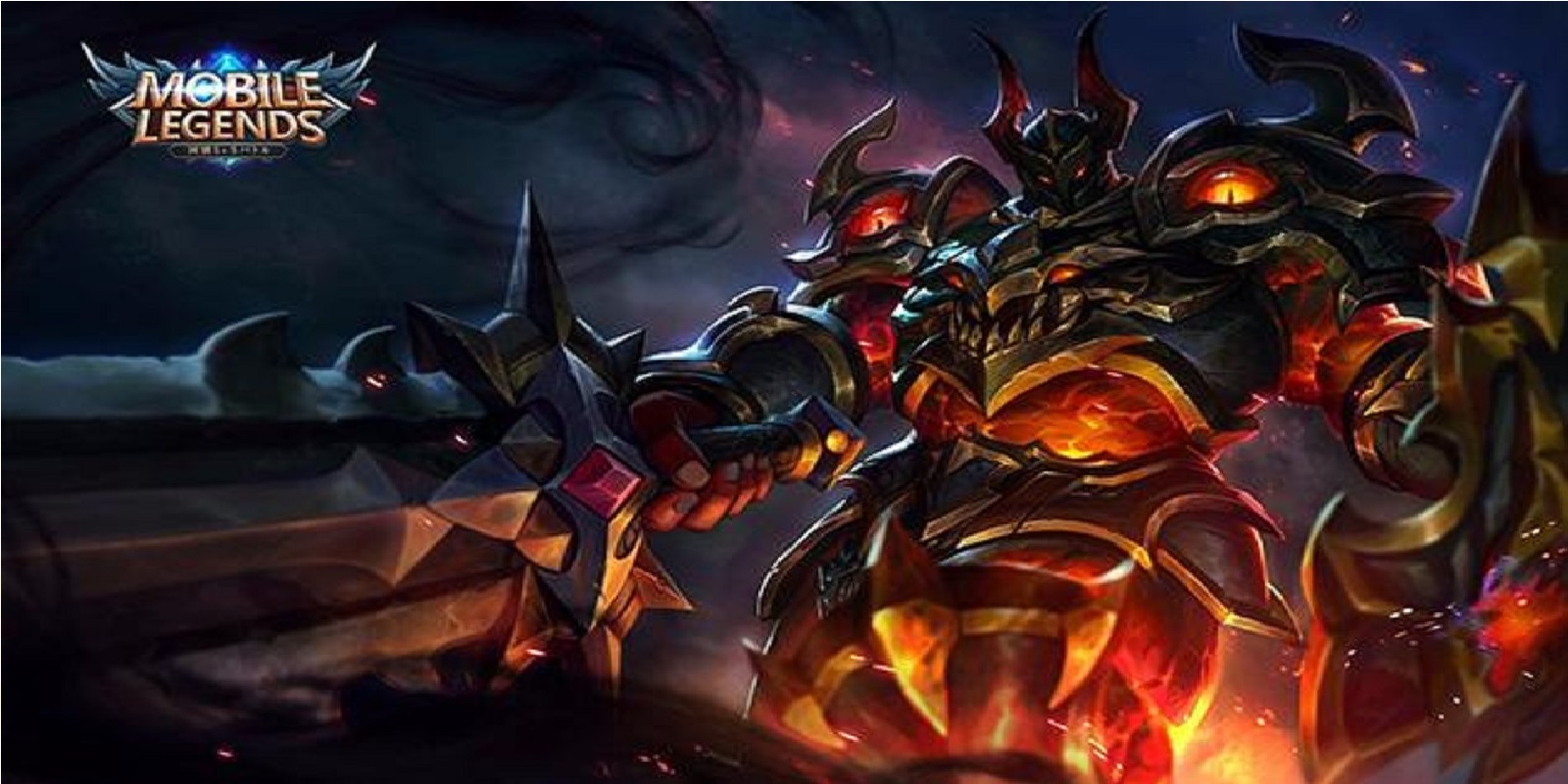 Faramis’s first counter hero is Tigreal, this tank hero is a weakness for Faramis because of his excellent CC ability. Tigreal is able to collect all the heroes in one place and give a deadly attack.

Not only that, Tigrela can get away from opponents outside the altar from Faramis’ ultimate attack area. So that when the opponent loses, Faramis cannot revive him. Moreover, Tigrela has a very deadly stun ability and is even able to collect all of Faramis’s shadows at once. 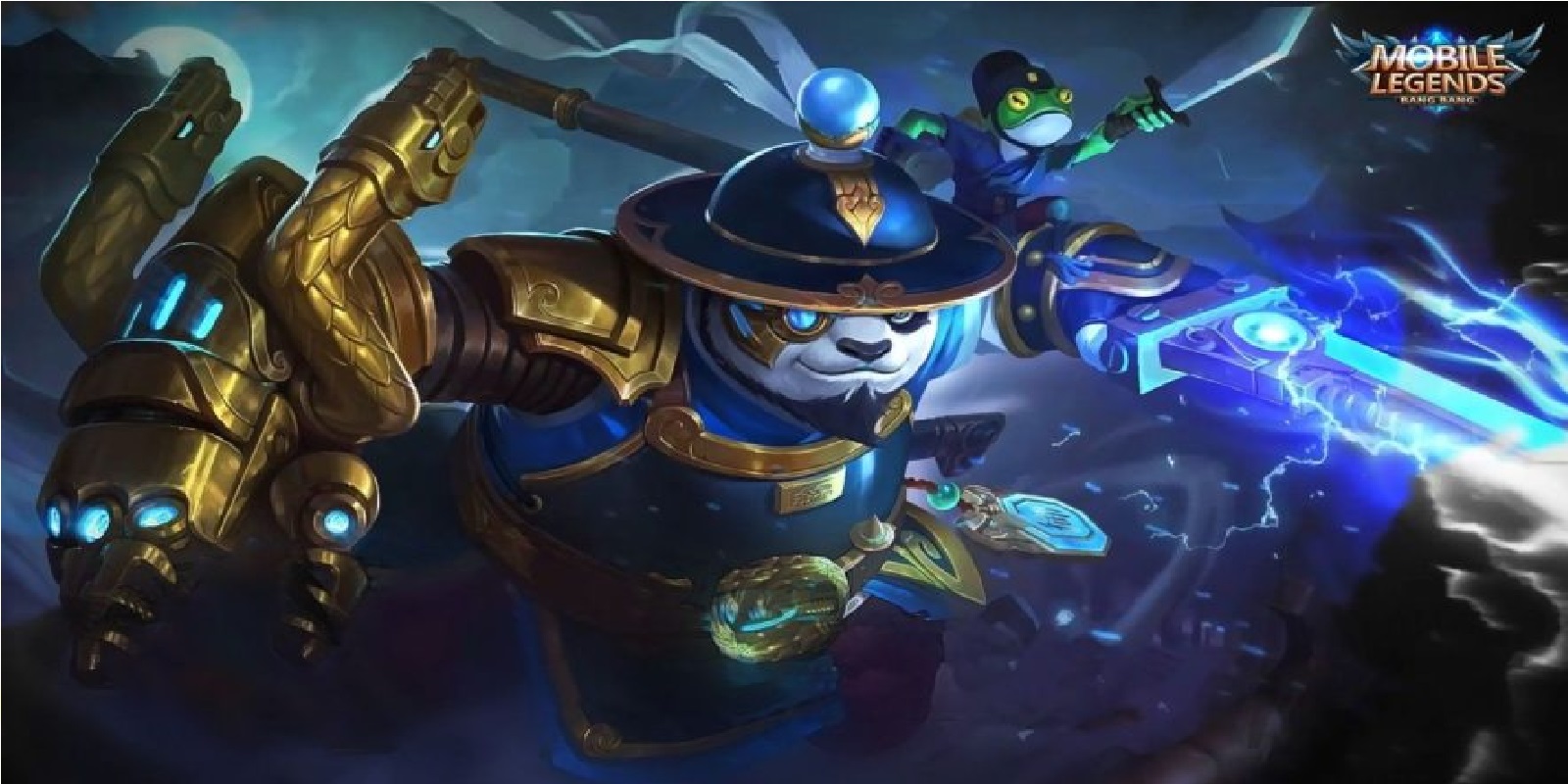 The next hero is Akai who is a hero with excellent disable abilities. Just like tigreal, Akai is also able to easily distance and disperse opponents from a point.

With this ability, Faramis’ skills will not be optimal and make it difficult to revive opponents he has defeated. Moreover, Akia is a very annoying hero, she can even disperse all opponents during a team fight. 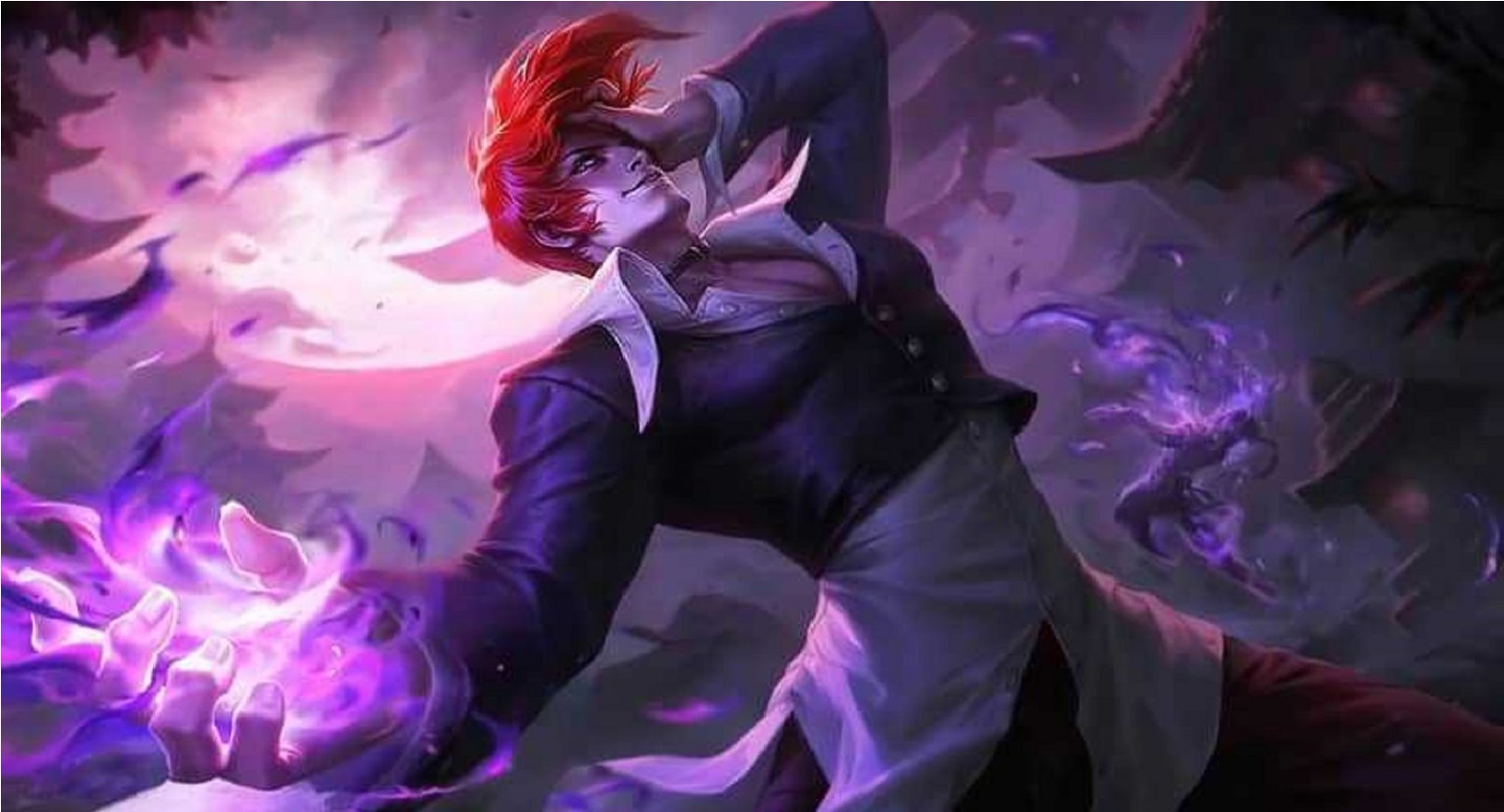 Next there is Chou’s hero who is a fighter hero with excellent ability to counter opponents. Chou is arguably the counter hero of all the heroes in Mobile Legends.

With Chou’s ability to easily target Faramis’ hero, he can also execute Faramis directly and defeat him quickly. 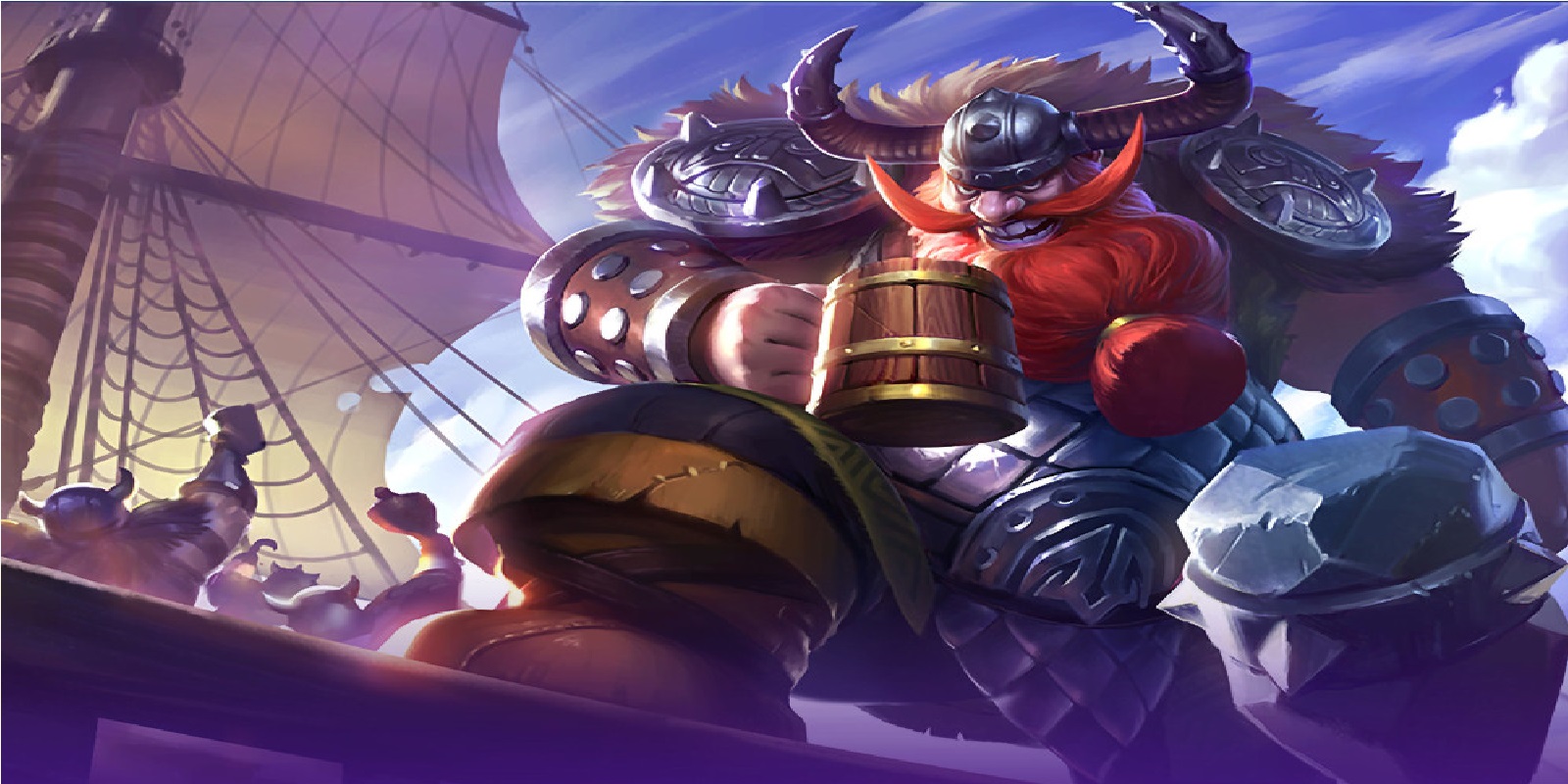 The next hero is Franco who is one of the best heroes you can use to counter Faramis. Franco has the ability Crowd Control which can make it easy to defeat Faramis.

You can use Franco’s first skill to attract Faramis, use ultimate to lock the hero and then use the second skill to deal additional damage. Make sure it’s near you to always bring support! 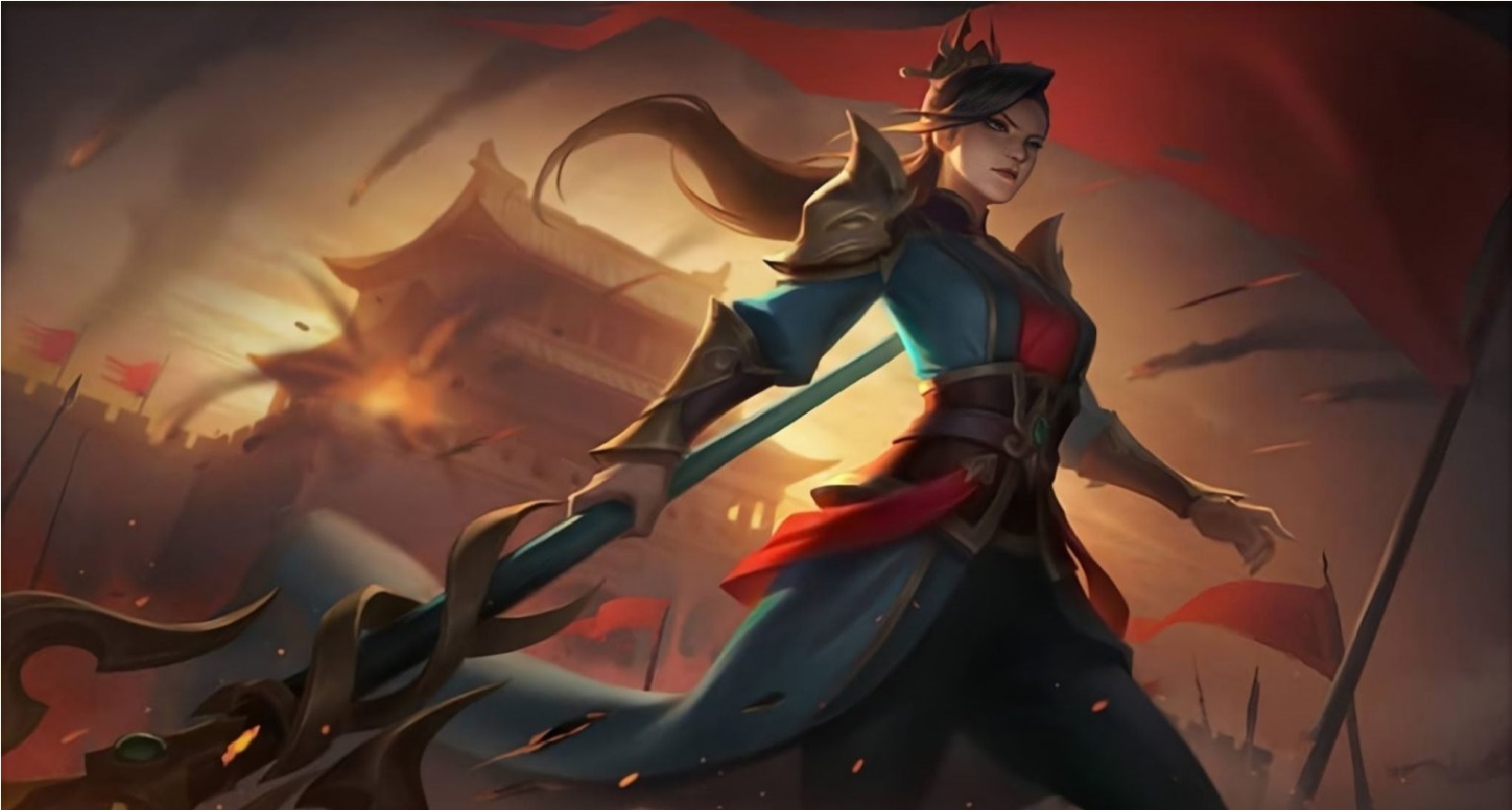 Finally, Silvanna is one of the best heroes that you can use to counter Faramis’ hero in Mobile Legends. Faramis has an ability that allows him to resurrect his fallen teammates.

Now by using Silvanna, you can use her ultimate to attack Faramis and then can lock him, deal great damage and defeat him easily.

So that’s all the best Faramis hero counters in Mobile Legends that you can use to beat him. Faramis is indeed a strong enough hero, but unfortunately it is rarely played this season. Hopefully, the presence of the above reviews can be useful especially for those of you who are Mobile Legends gamers! Keep practicing, play wisely and don’t become a toxic player!

The Latest Rank System in Mobile Legends, Is There a Hidden Elo? (ML)