This hero is considered very troublesome when in gameplay because his agile movements as well as the damage from his attack skills are quite large, making him very difficult to deal with. Harith is also very dependent on the blue buff in order to maximize his performance in a gameplay. But don’t worry, we will discuss Harith ML’s hero counter for all of you so that you can defeat him easily.

This top list is the best counter hero against Harith. Usually this is referred to as a hard counter where these heroes can make Harith not move strongly.

Here is a list of the best counter heroes against Harith in Mobile Legends : 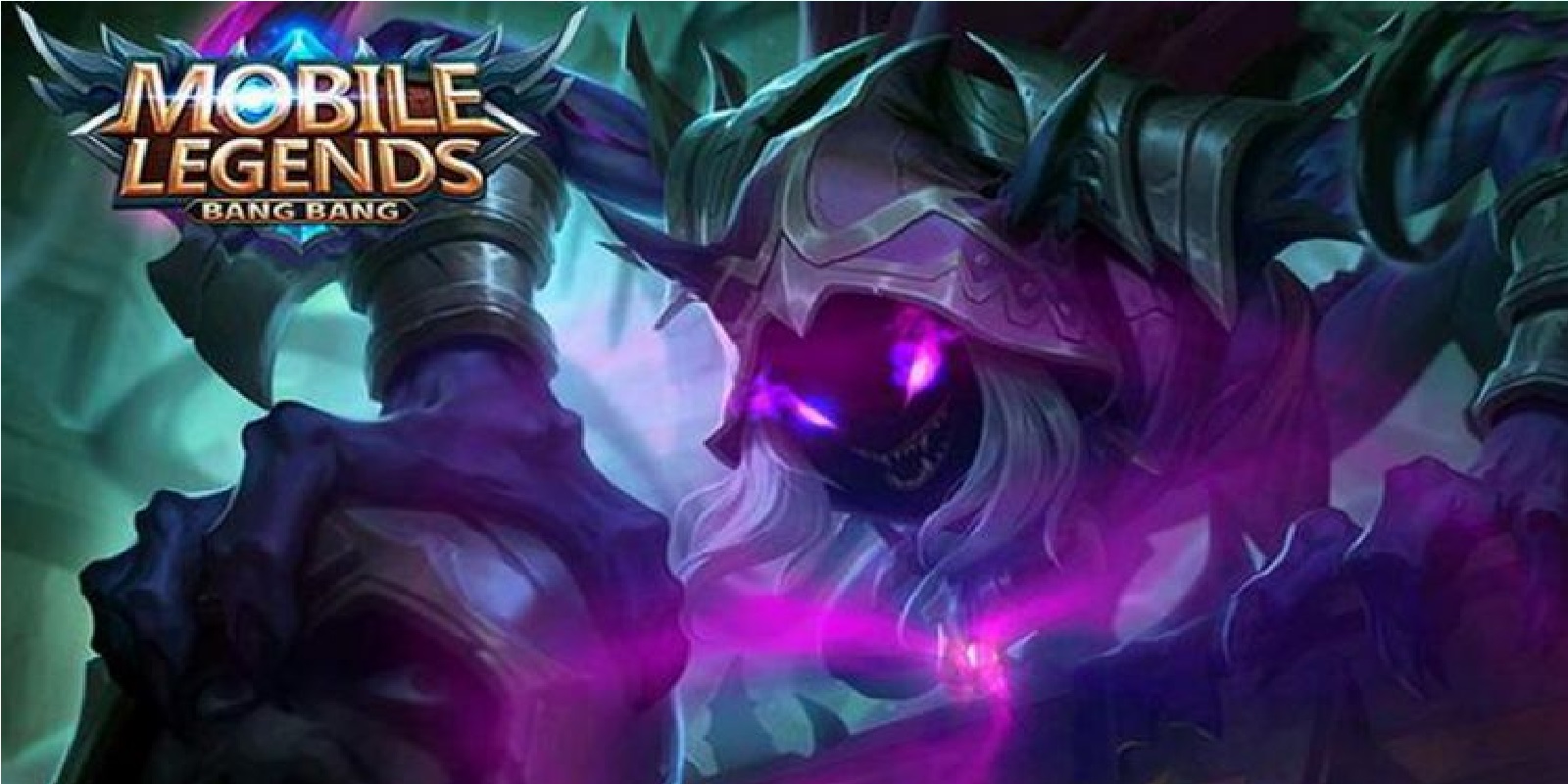 Herlcurt is one of the heroes in Mobile Legends that you can use to counter Harith ML easily. Helcurt has an attack skill that can deal considerable damage to his opponent. In addition, Helcurt also has a passive skill where he can give a silence effect to targets around him. When Harith is exposed to the silence effect, you can immediately give Harith burst damage to kill him easily. Use Helcurt to counter Harith in Mobile Legends! 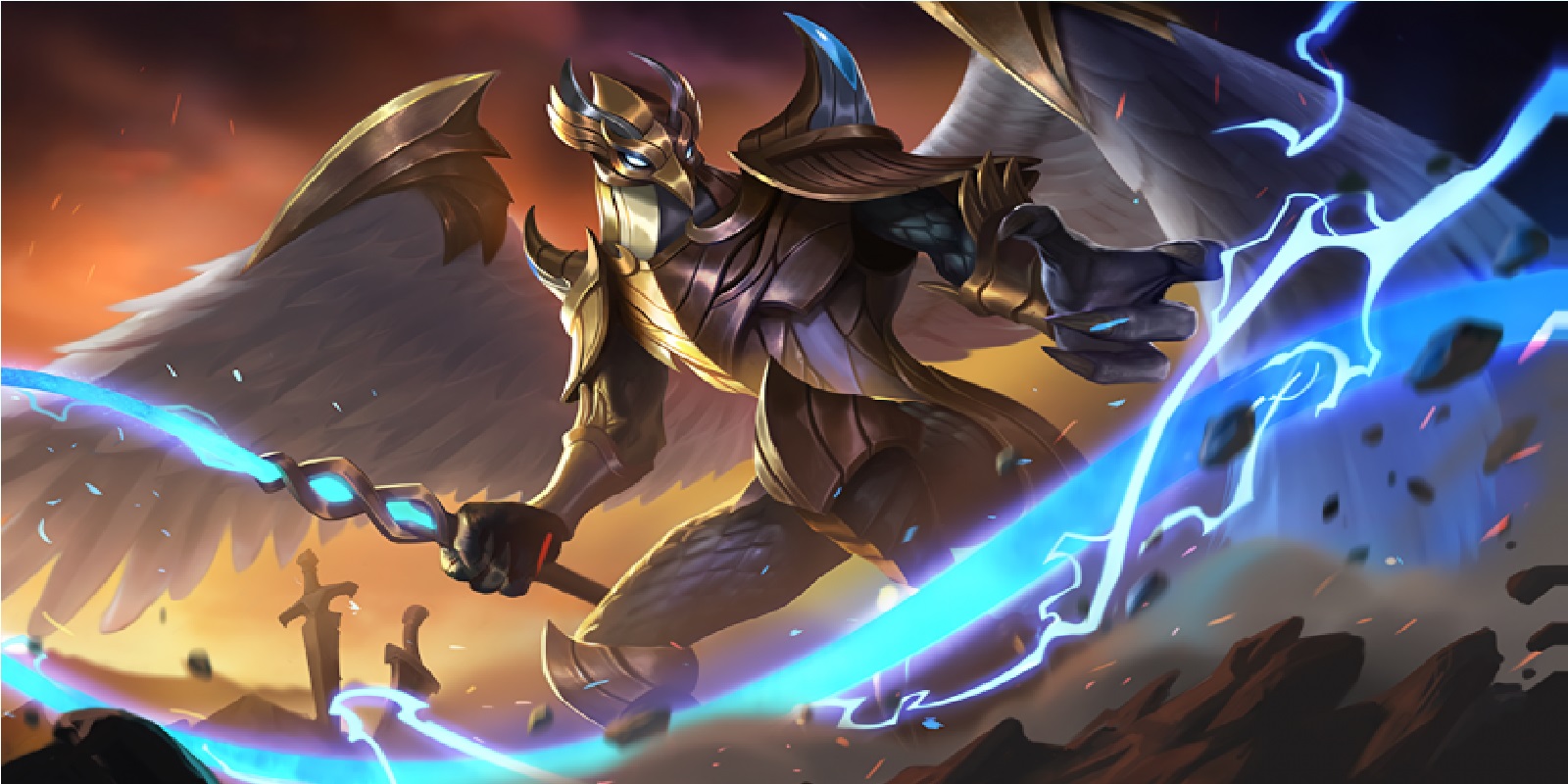 Kaja is one of the support heroes in Mobile Legends that can be used to counter almost all existing heroes. By using kaja you can take advantage of his ultimate skill to pull Harith towards your team to rank him until he is killed. Make good use of your ultimate skills and you can also combine them with flicker to attract your opponent further. 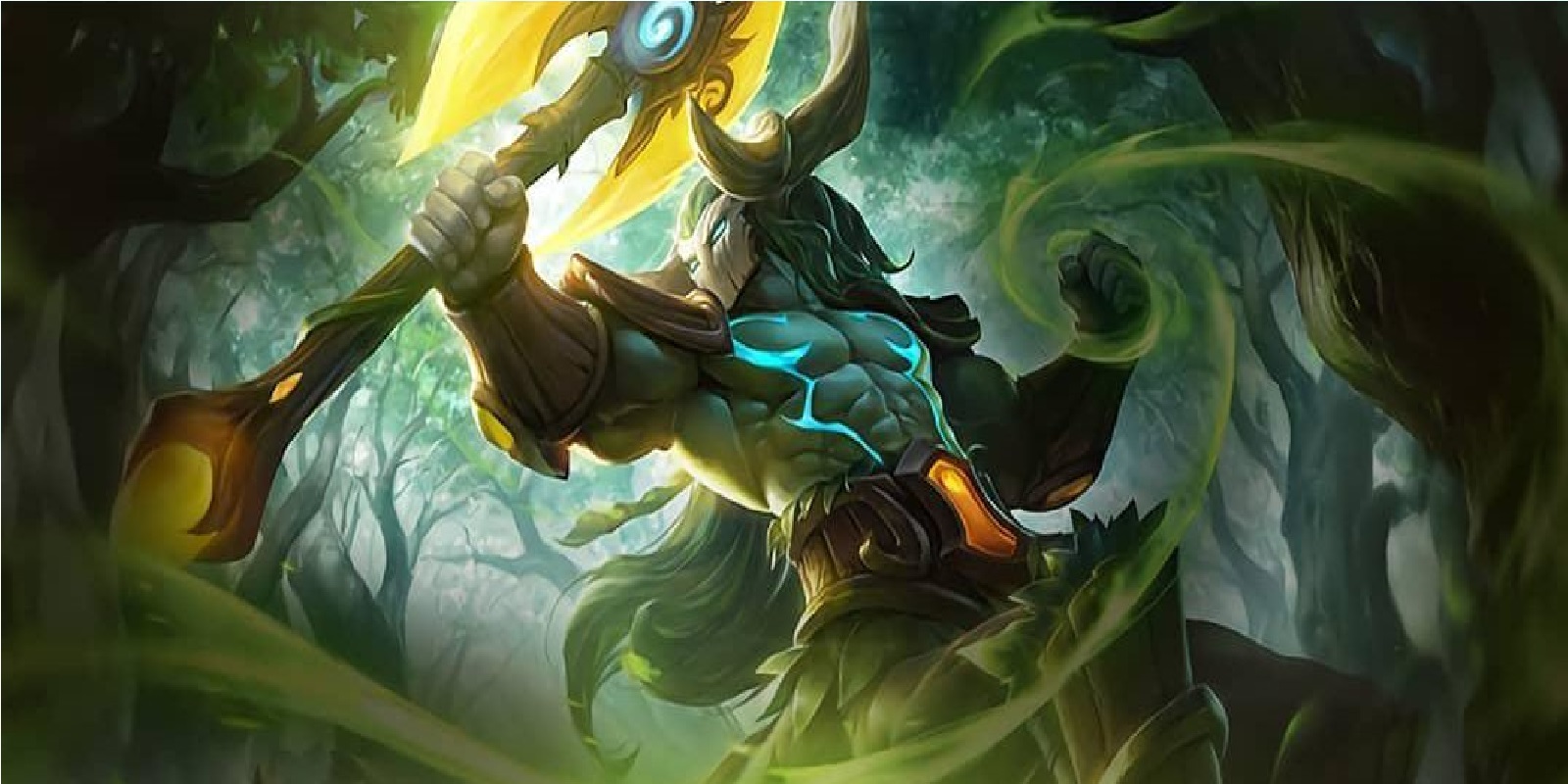 Hylos is also one of the tank heroes that you can use to counter Harith ML. This hero tank that has thick enough armor and HP has a stun skill which is quite troublesome. Use the stun skill when Harith approaches and you can immediately kill him together. In addition, the HP Regen effect of this hero is quite fast and can be used to withstand damage. 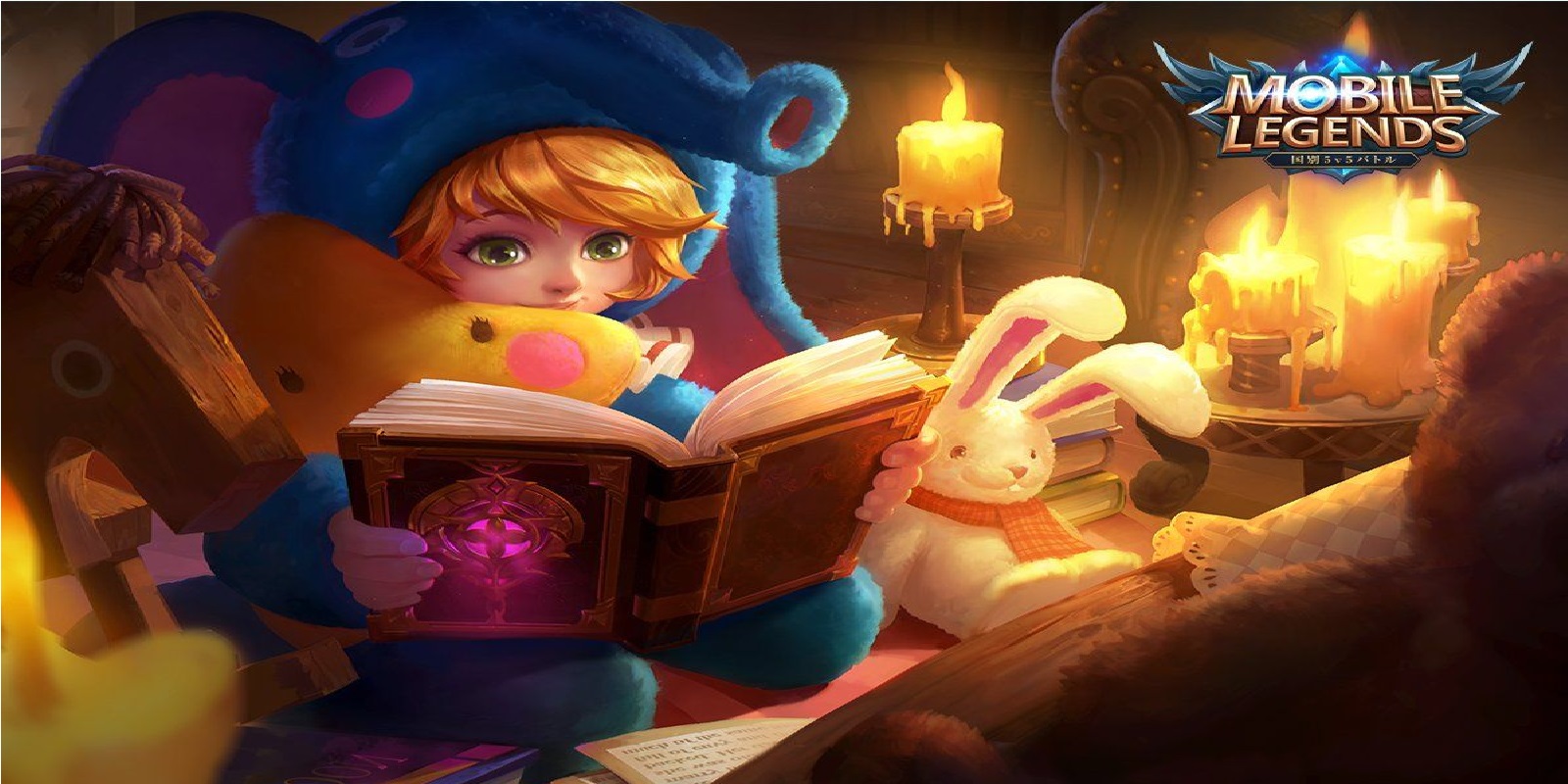 Nana is one of the best heroes that you can use to defeat Harith’s hero in Mobile Legends. He became the best Harith Mobile Legends counter hero with the ability to turn his opponent into a puppet.

With Nana’s poke and morph abilities, Harith will be very difficult in teamfights, his mobility will be disrupted and even when hit by an attack from Nana, Harith will be immediately targeted by the opponent’s hero. 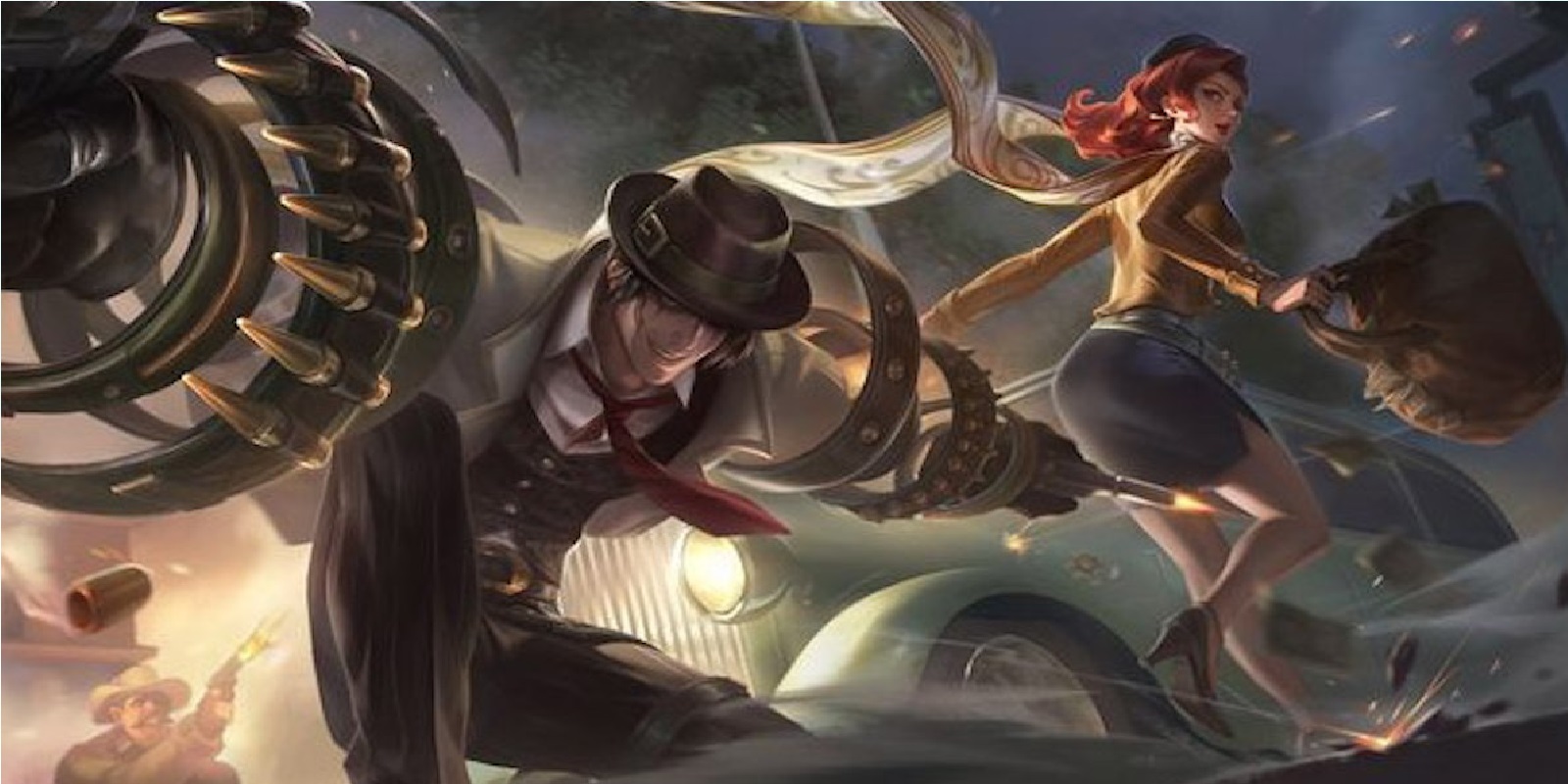 Finally, Khufra is one of the best Harith Mobile Legends counter heroes that you can use in the current Mobile Legends game. Khufra’s hero ability is very special, Bounching Ball which is his skill can stop the opponent’s movement easily.

You can use Khufra’s hero as the main tank hero as well as a counter hero for all the heroes in Mobile Legends. Well Khufra can be the best option for you to use.

So that’s the explanation of the Harith Mobile Legends hero counter that we have discussed. Hopefully useful and can be a good reference source for all of you. Read the explanation above so you know who the heroes in Mobile Legends are suitable for countering Harith ML! Keep practicing, play wisely and don’t become a toxic player!