Mobile Legends is a MOBA game that has a variety of heroes in it. One of them is Hilda, a very tough offlaner hero, here is the Counter Hilda Mobile Legends hero. On this occasion, Esportsku will provide the newest counter hero hilda Mobile Legends that you can use. By using the following counter, of course, it will make it easier for you to beat Hilda in Mobile Legends.

The ability of this one hero allows you to rotate quickly, interfere with the opponent’s farming, and be strong as an offlaner. You can also easily cut your opponent’s creeps and others.

Hilda’s ability is very good, this one hero is also quite difficult on the counter. But you can do it with the following heroes. 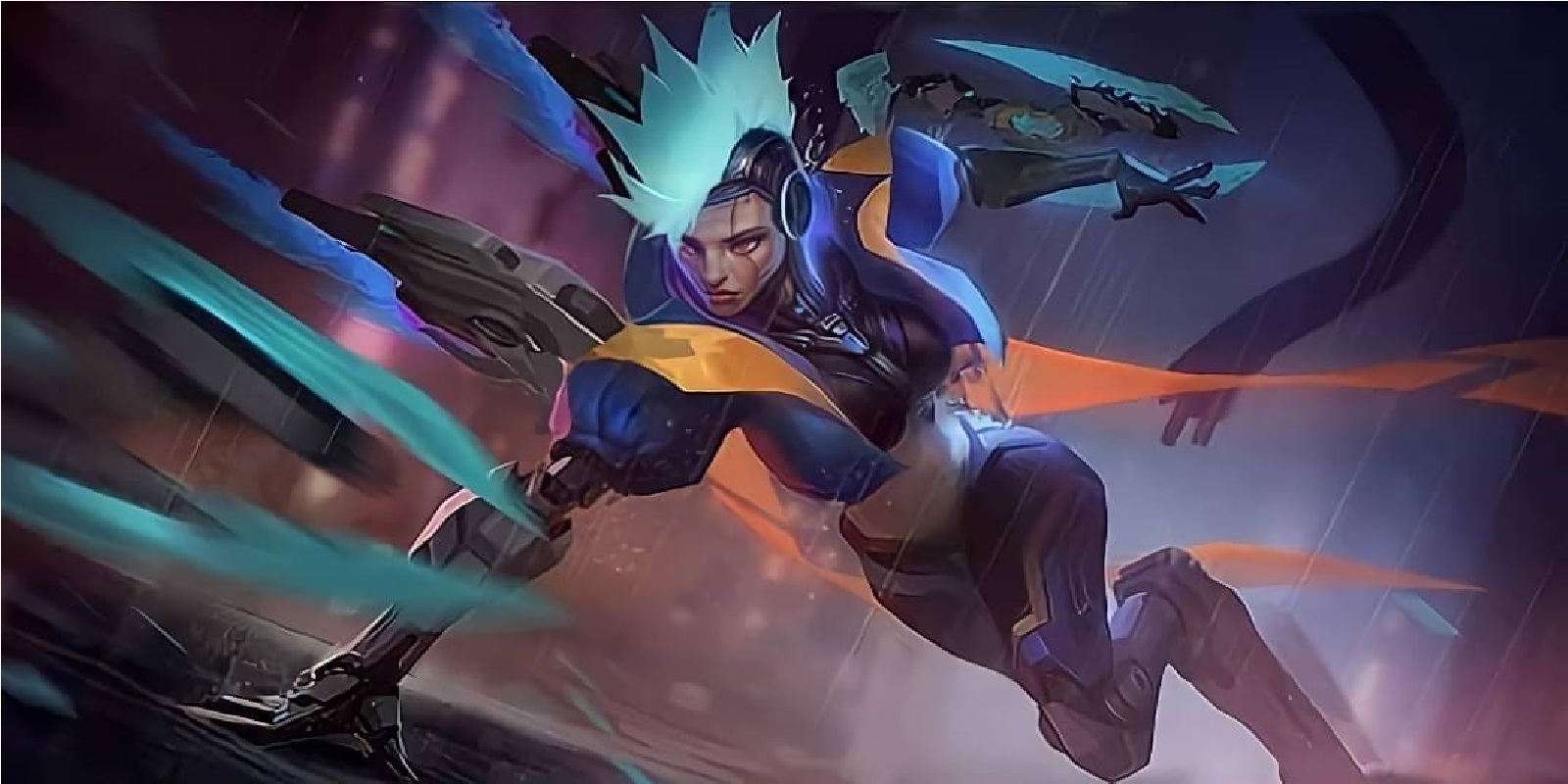 First there is the hero Karrie who is one of the best marksman heroes in terms of defeating tank heroes. No matter how hard your tank hero is, you can defeat him easily.

Karrie’s ability is capable of dealing true damage to opponents in ten consecutive attacks. With a fast attack speed, Karrie is able to deal damage that can destroy fast armor on Hilda’s hero. 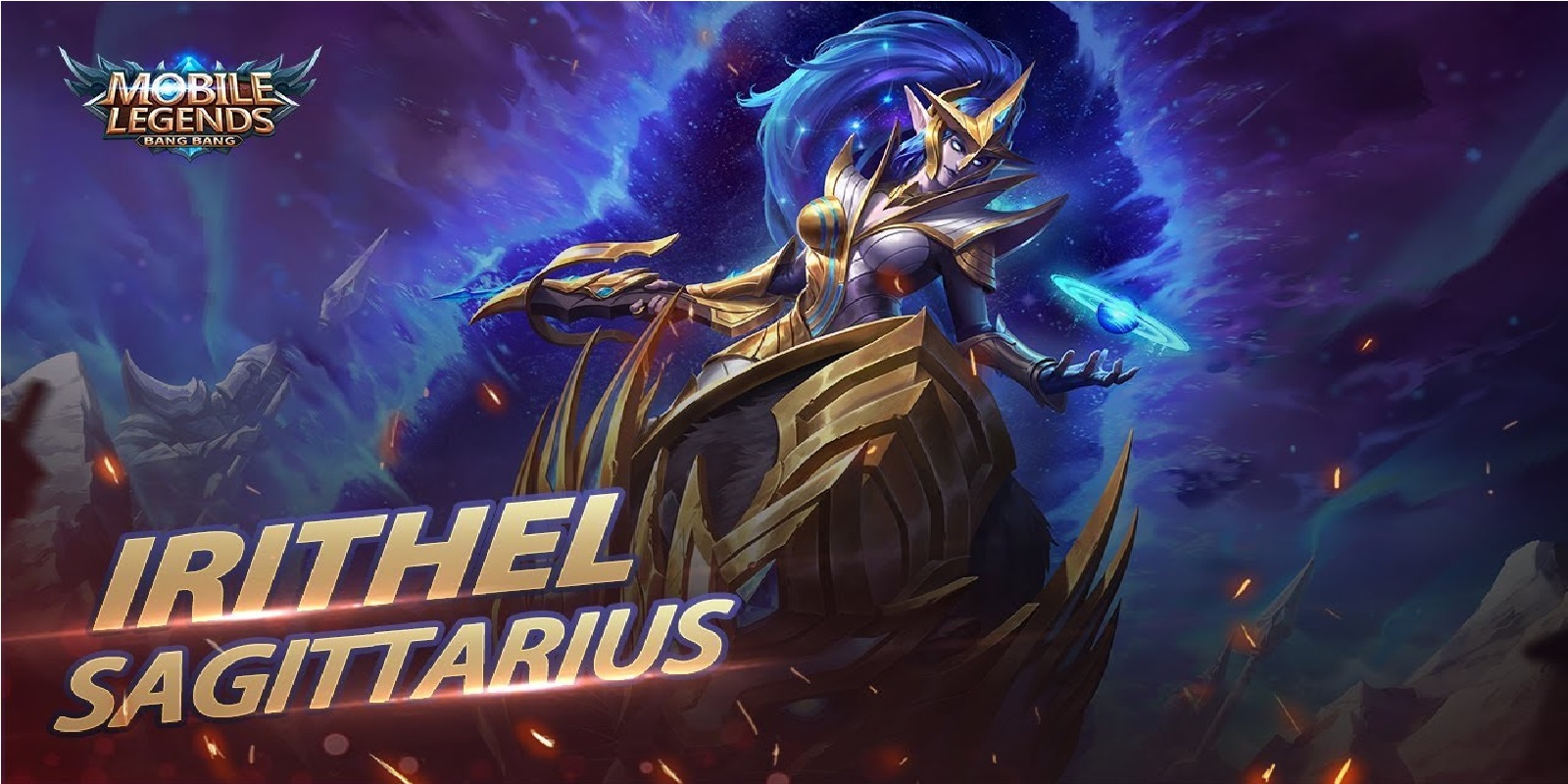 Hilda herself is a very strong hero, a shield so strong that it makes it difficult to penetrate. However, with the ability of Irithel’s skill, he was able to destroy even Hilda’s good opponent’s defense.

You can use Irithel which is a marksman hero with large burst damage. Every Irithel attack is very painful even on the hero tank though, this is thanks to the shield break it has. 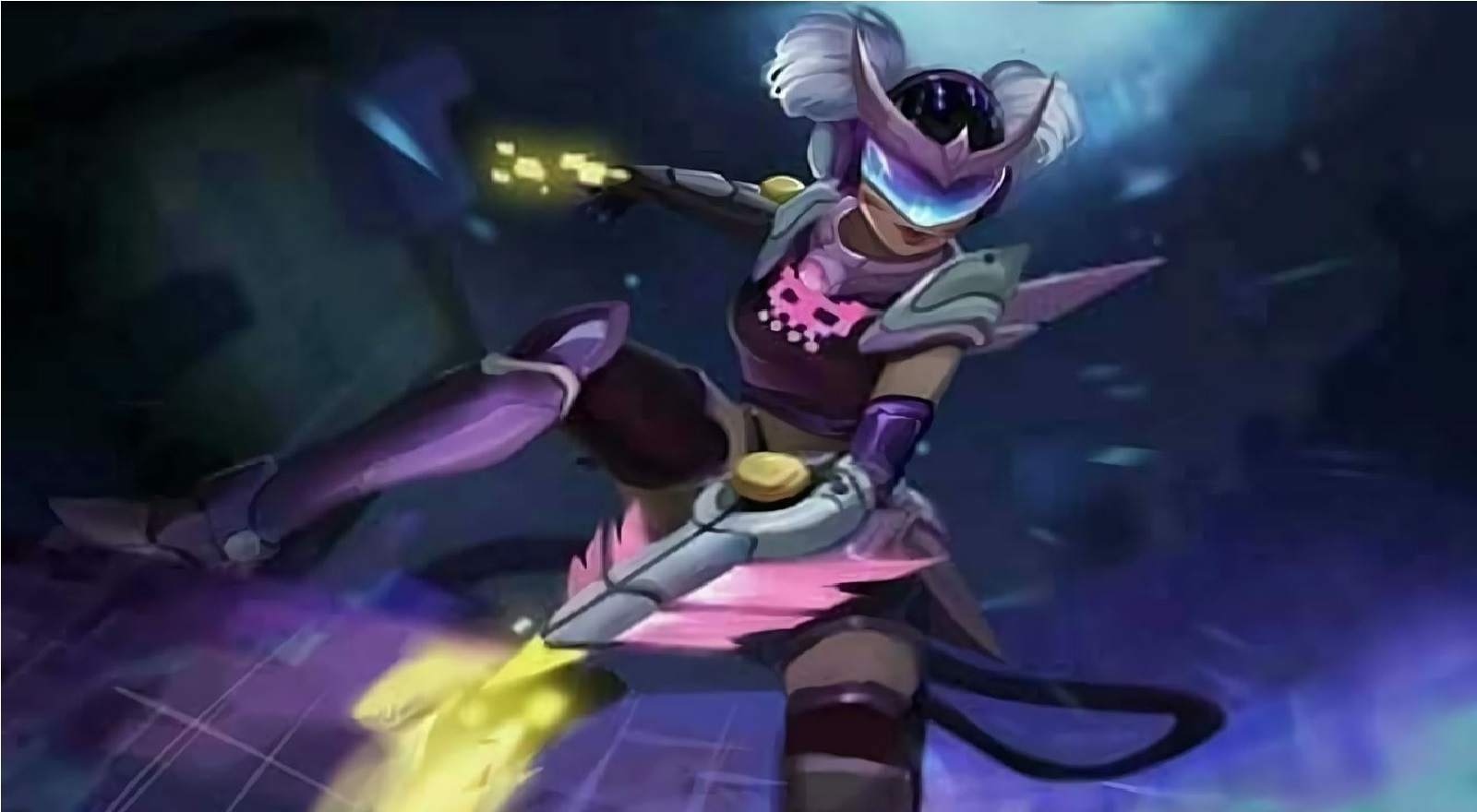 Next is Wanwan who is an agile marksman hero with a fast basic attack. This hero can be a counter hero for Hilda Mobile Legends thanks to his agile abilities.

Not only Hilda, Wanwan is also greatly feared by several thick tank heroes, Wanwan’s damage ability can repay any hero and make her unable to move, including Hilda’s hero. You can make this one hero as the best counter hero tank. 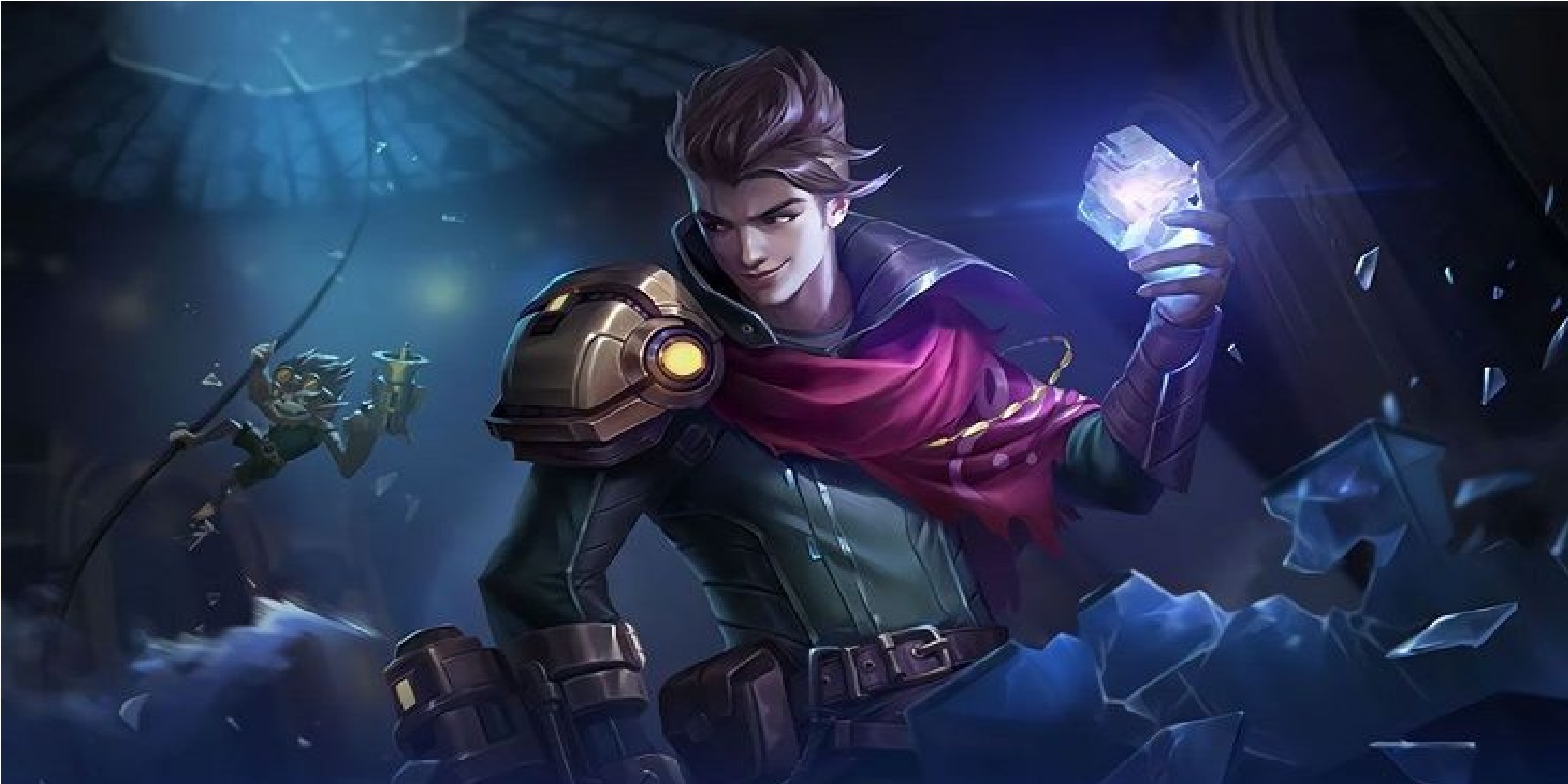 Claude has great damage and is currently a marksman with the most damage, especially in teamfights. Hilda will melt easily more than Claude’s %HP damage.

After all, Claude has not too bad mobility when countering with Hilda By1da 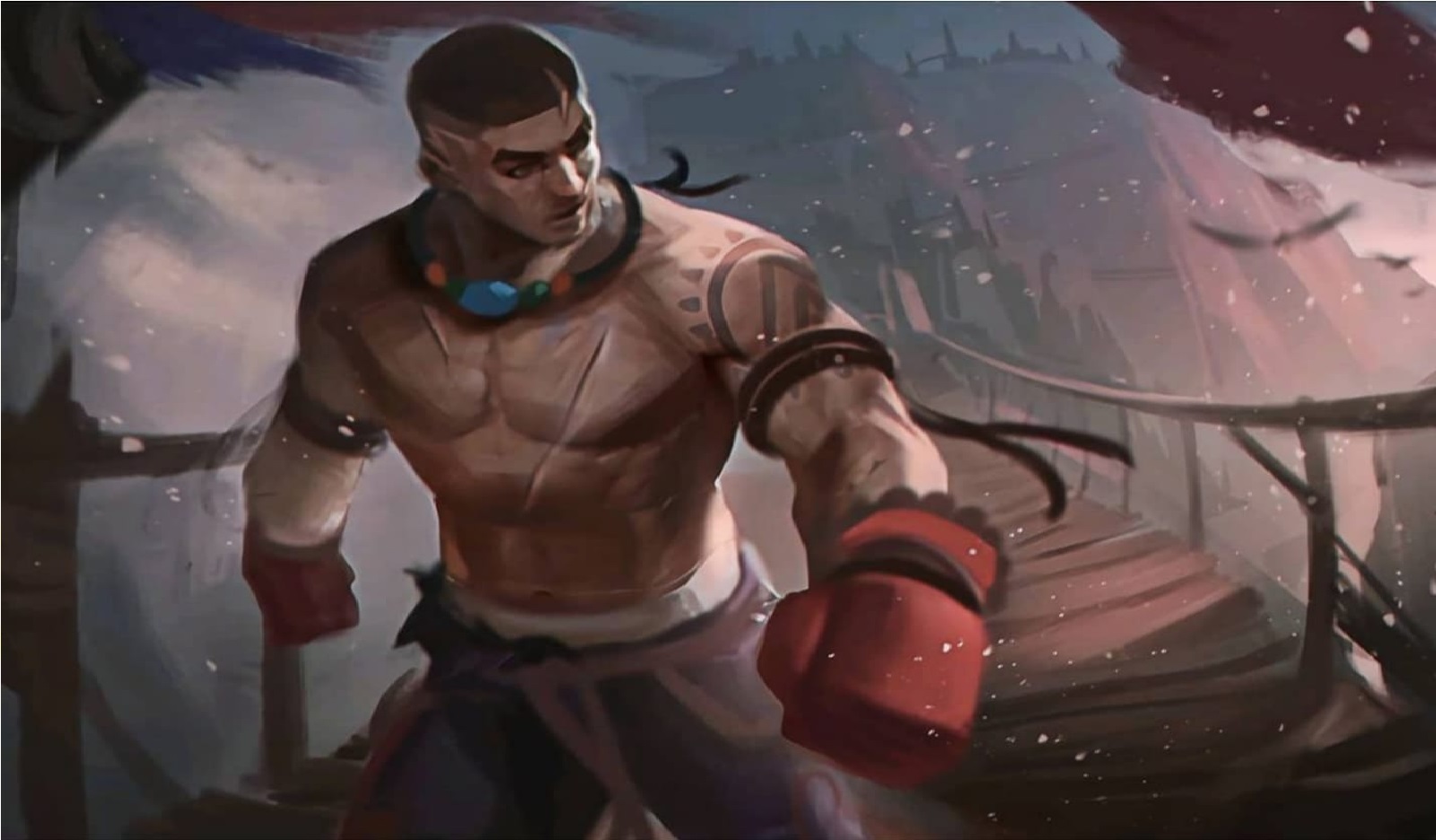 In the right hands not many can beat Paquito. Hilda will have a hard time fighting Paquito who has high damage and high mobility. Moreover, Paquito’s sustain is difficult to fight.

So that’s all a row of Hilda Mobile Legends hero counters that you can use to overcome every move. Hopefully the above review can be useful, especially for those of you who are Mobile Legends gamers. Keep practicing, play wisely and don’t become a toxic player!