As you know, to defeat a marksman hero is quite easy, to beat him, you only need to use heroes who have fast abilities. For example, hero assassins.

What’s more, Layla is a marksman hero who can be said to have very low mobility, so to defeat this one hero is very, very easy, especially you can use the following Layla Mobile Legends hero counter.

Countering Layla’s hero is quite easy, because with any assassin hero you can beat this hero in Mobile Legends.

But we recommend this hero to beat layla mobile legends based on our playing experience which might be useful for you: 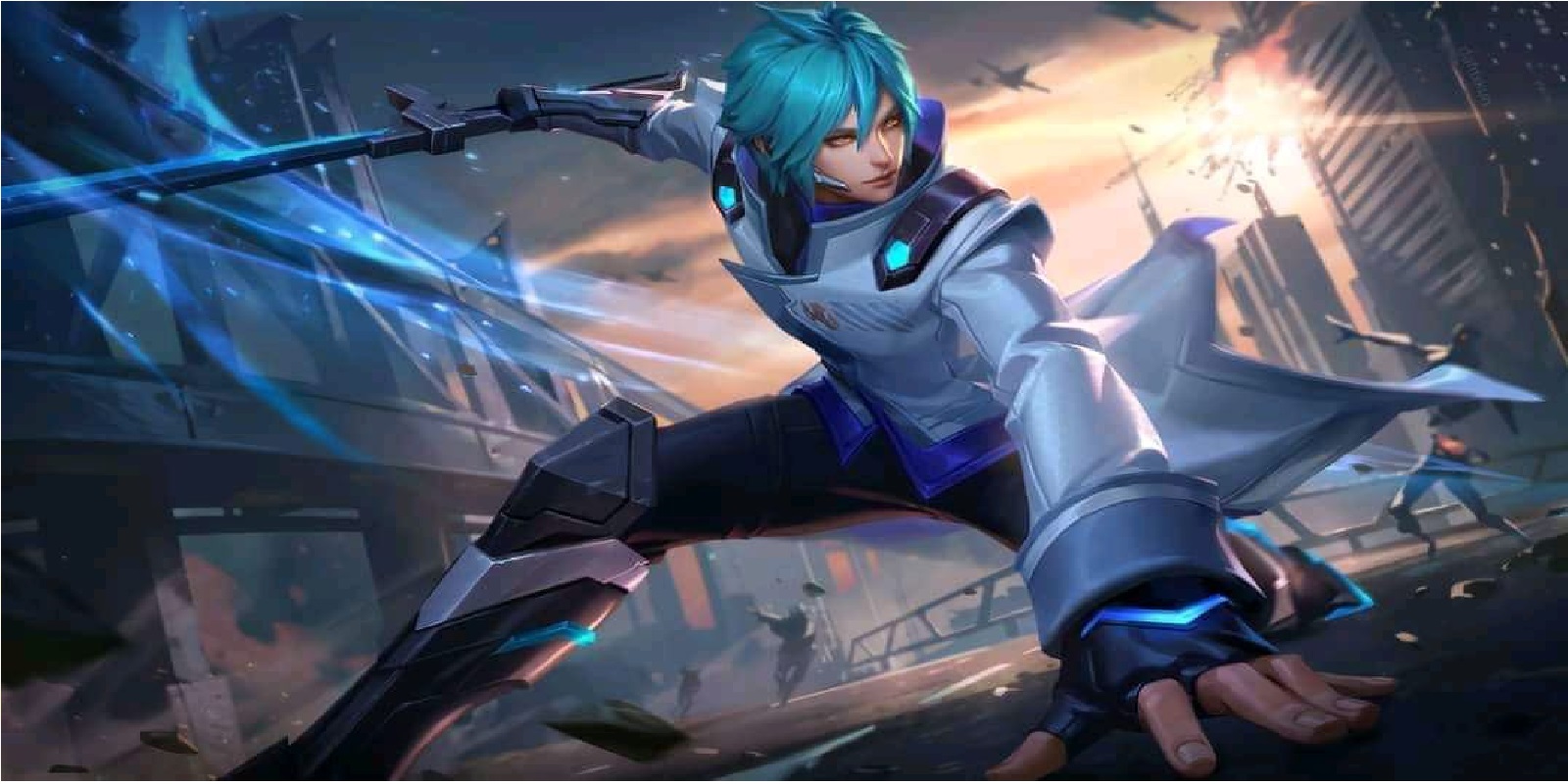 The first hero that you can use as a counter hero for Layla Mobile Legends is Ling. Ling’s ability to attack very quickly and is difficult to avoid will make it very easy to defeat Layla.

By using this hero, you can attack Layla by using her first skill to enter the wall, ambush Layla from behind and attack her with a deadly combo skill. With this hero you can beat Layla easily. 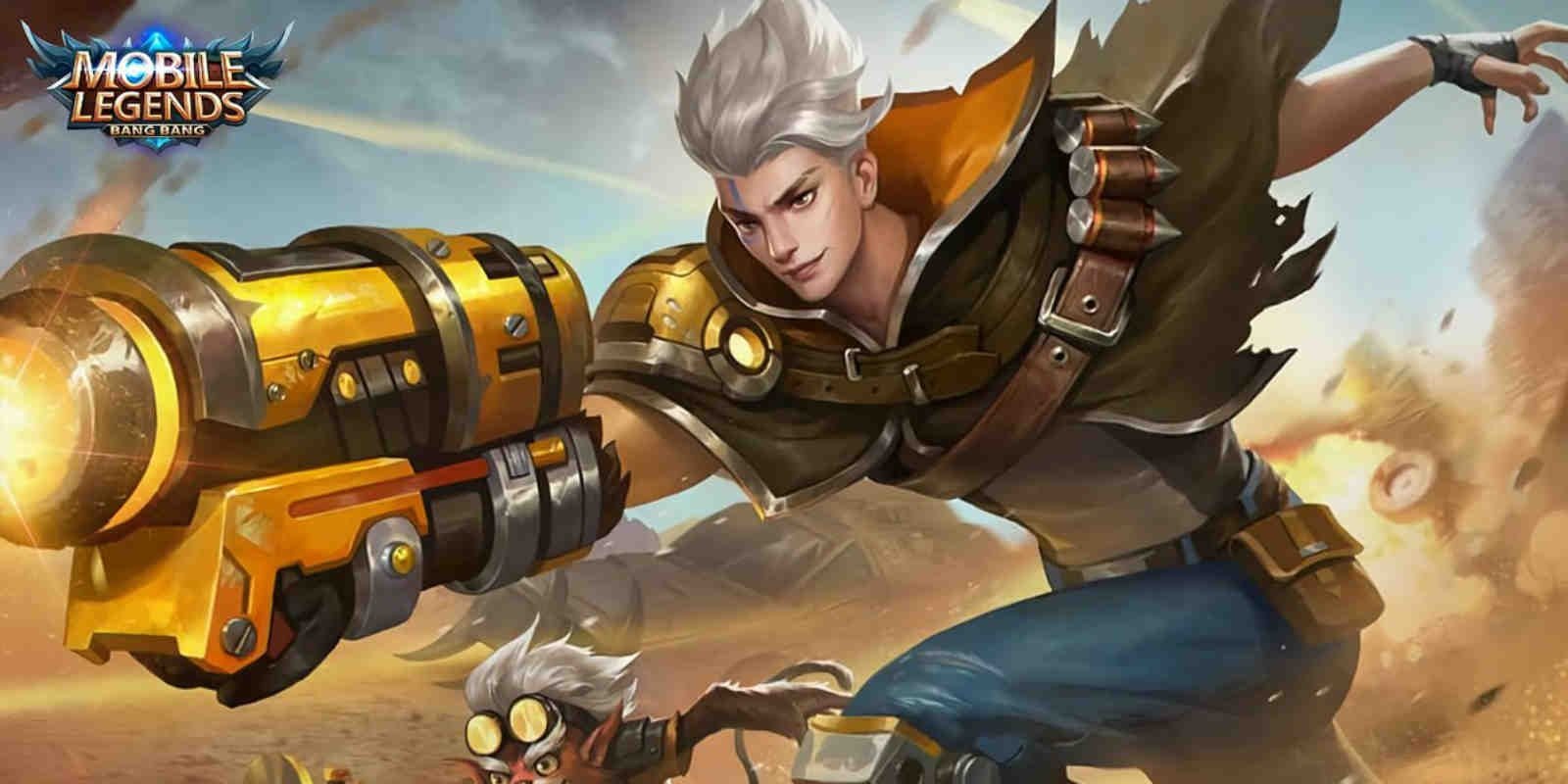 For marksman heroes, you can beat him with Claude’s hero. Layla arguably does not have very good mobility to avoid an attack. Therefore, it is very mandatory for you to use Claude’s hero.

Claude has excellent abilities in terms of mobility, this one hero can attack his opponent quickly with high burst damage. Layla who is a long-range marsman will be very difficult to dodge. 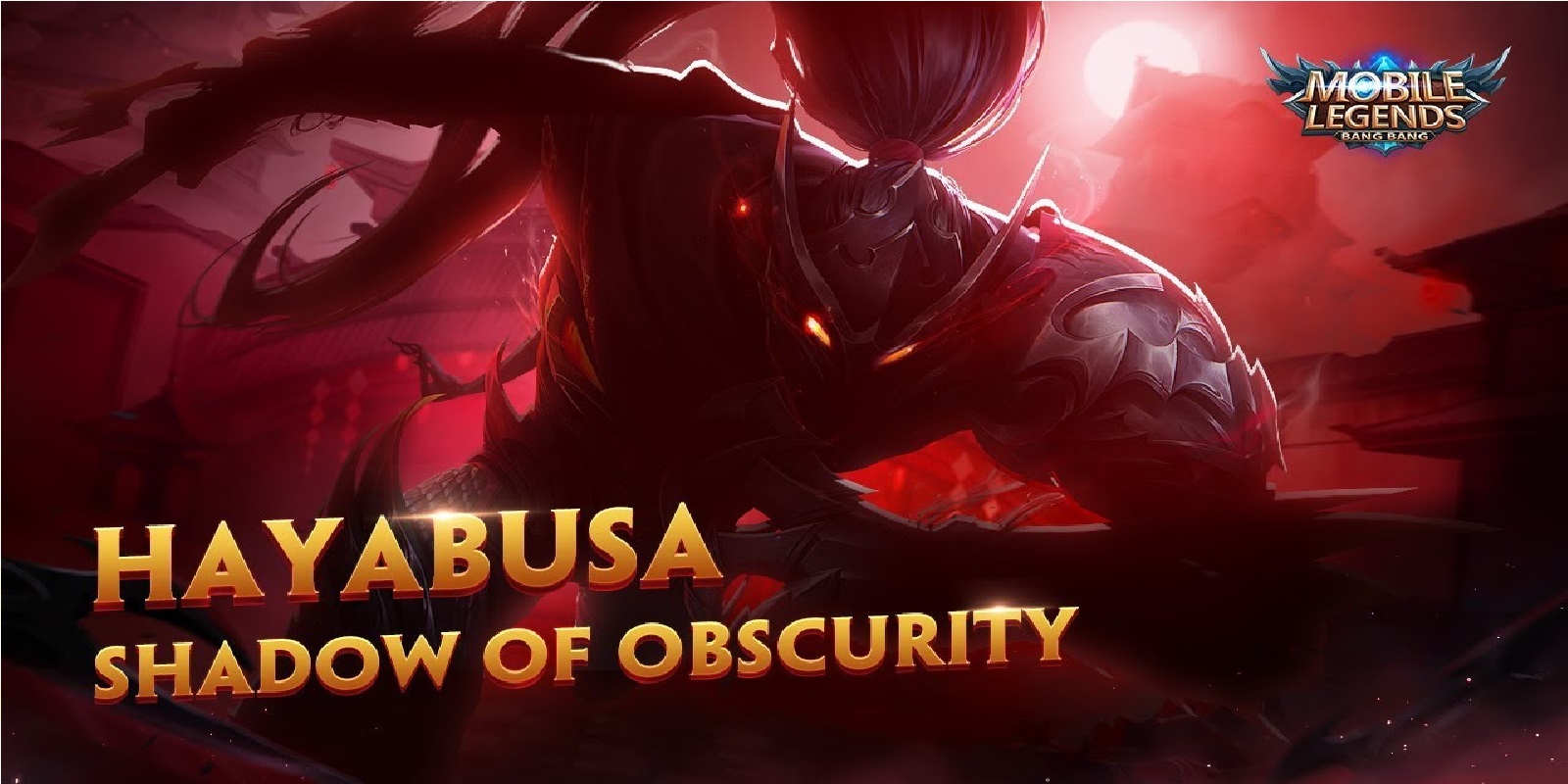 Hayabusa is the best Layla Mobile Legends Counter Hero that you can use right now. Hayabusa’s ability to ambush opponents is the best of other assassin heroes.

To defeat Layla in a match, you can use a combination of Hayabusa’s attacks from his second skill which gives four shadows, then approach Layla with that skill and attack with the first skill and if the blood is low enough, use ultimate. 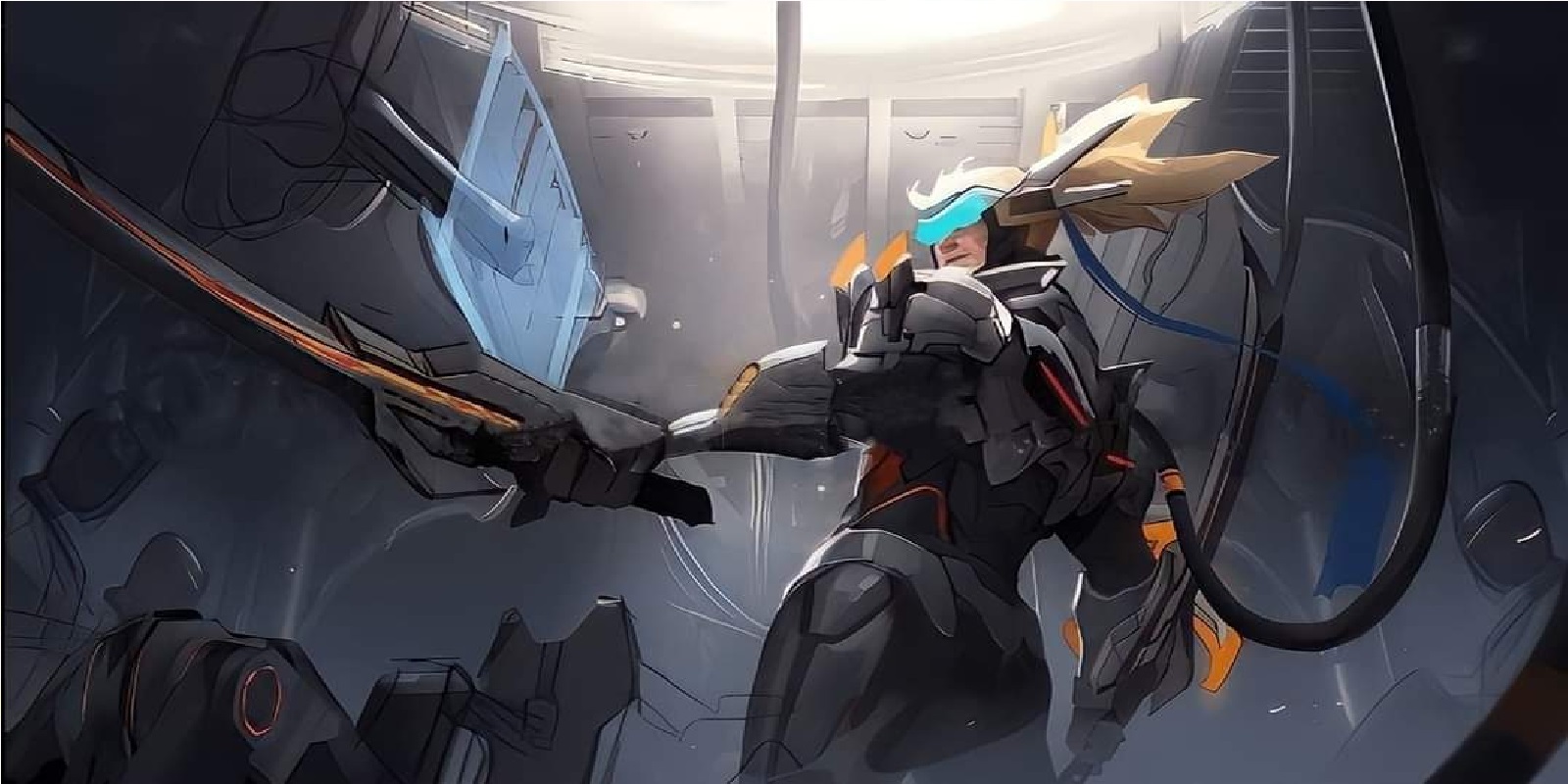 Of course Saber is also a counter for Layla. Saber is one of the heroes who has the highest single target damage and can kill Layla in less than a second! 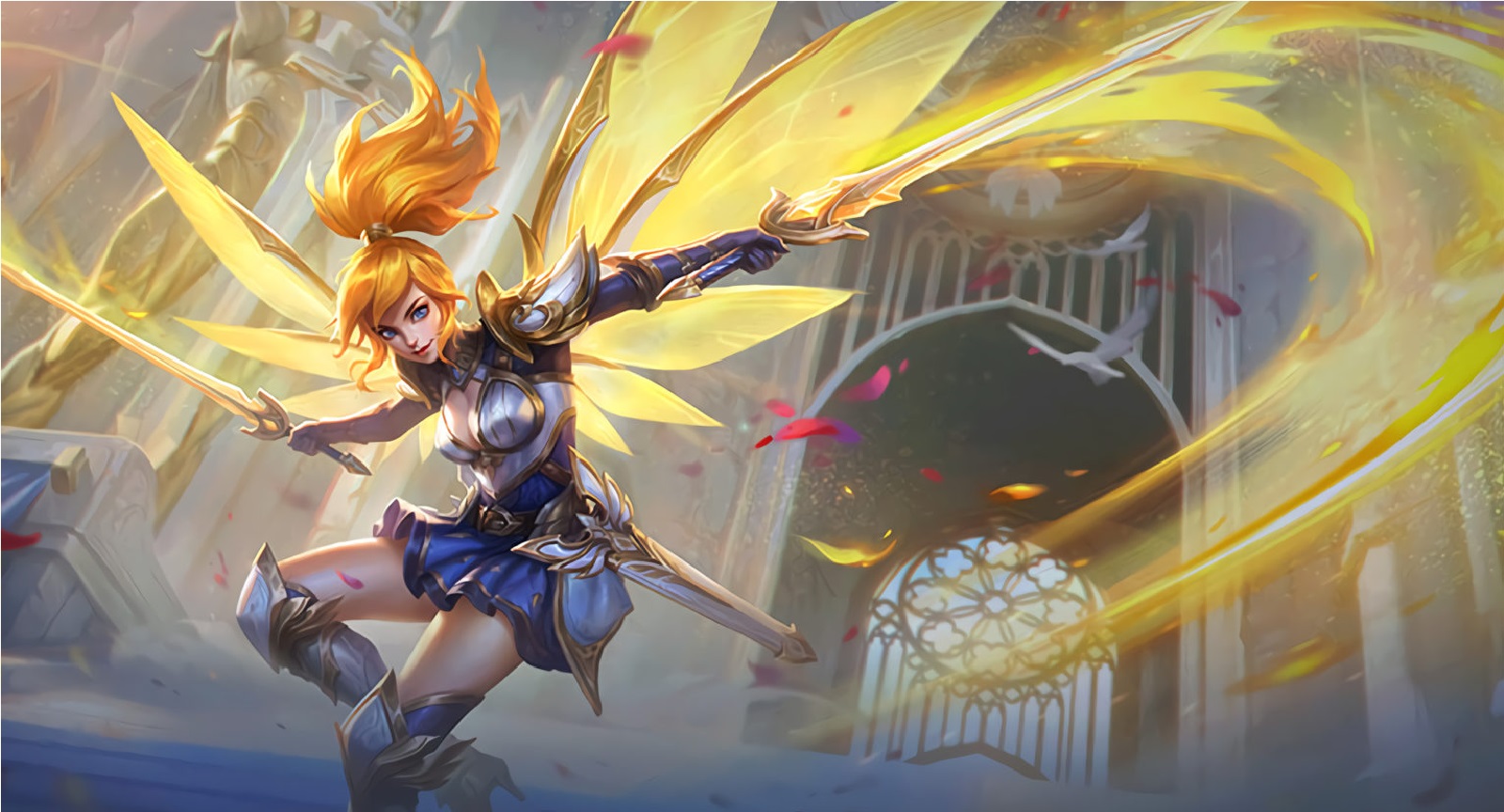 Lastly is Fanny, for Fanny users targeting Layla’s hero in a match is very easy, to counter the hero, you only need to use his steel cable quickly.

Attacks with only two or three cuts, then use ultimate, Layla’s hero will immediately defeat him very easily.

So that’s all for the best Layla Mobile Legends counter hero line that you can use to beat him. Hopefully, the reviews we provide can be useful for those of you who are Mobile Legends players. Keep practicing, play wisely and don’t become a toxic player!