But calm down, because there are several hero counters that you can use when fighting Natan in Mobile Legends. He is not a perfect hero because he still has some strong counters.

Nathan is currently a new hero, it sure makes a lot of people upset. The reason is, not many heroes counter Natan Mobile Legends (ML) are very strong at this time, but there are some that you can use. But calm down, because there are several hero counters that you can use when fighting Natan in Mobile Legends. He is not a perfect hero because he still has some strong counters.

He is very strong right now thanks to Natan’s very high damage output from auto attacks. Having hybrid damage that scales really well makes it quite consistent and difficult to counter from items.

Not to mention his attack which can roughly be regarded as an area of effect, maybe Natan can be better in optimal DPS than Hanabi who is very superior as a DPS teamfight marksman.

Nathan has a very high DPS thanks to his skillset. Not to mention that Nathan has two types of damage that will be difficult to counter. One way to win against Nathan is to play aggressively. 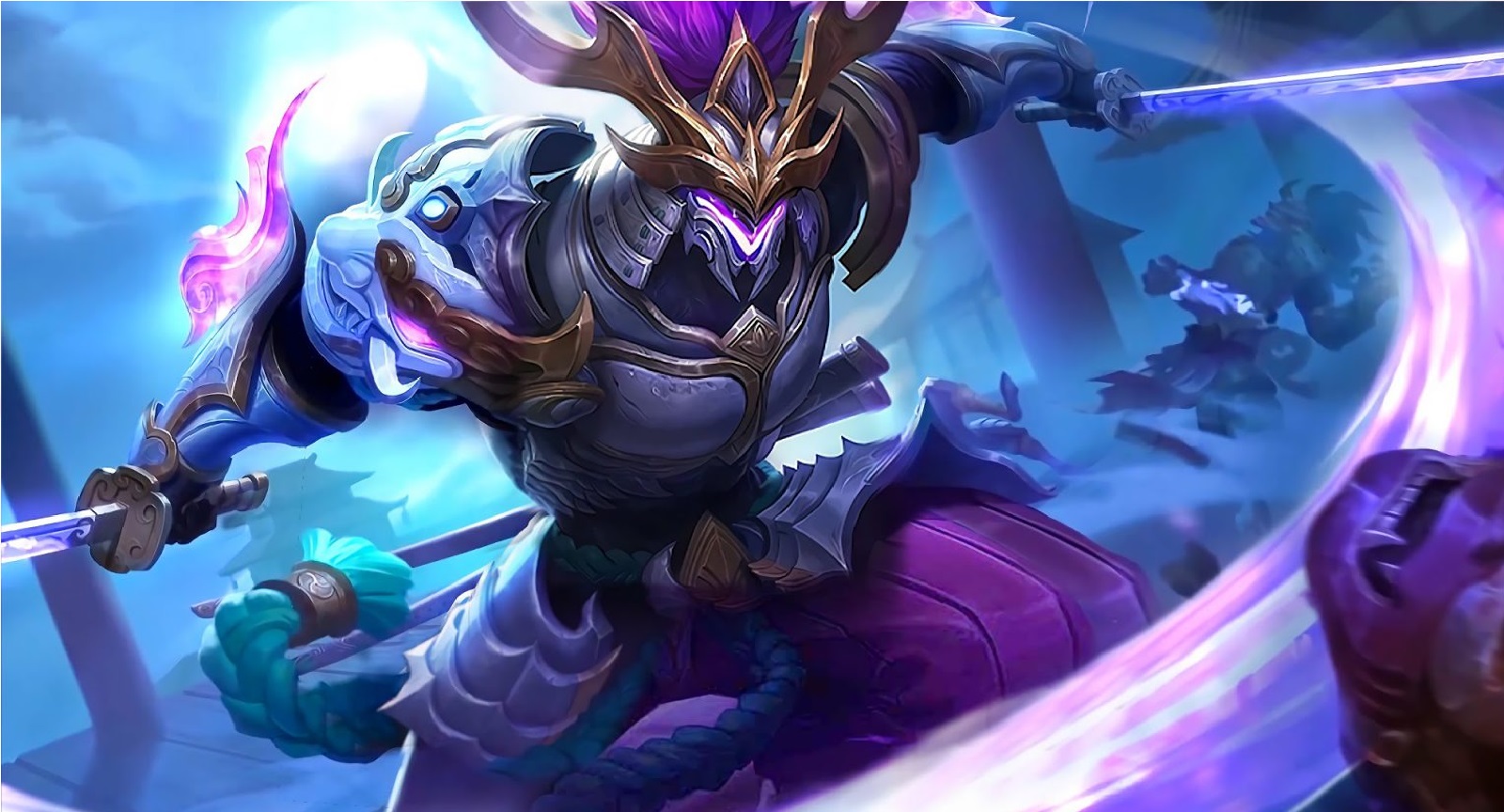 Saber can be Nathan’s best counter because of this hero’s very high burst damage. For those of you who want to eliminate Nathan very easily, you can use Saber in Mobile Legends. Besides Saber, Hanzo can also be considered as your right choice. This is because Hanzo can hunt Nathan from a distance which can help him excel. Hanzo’s farming speed can also be faster. 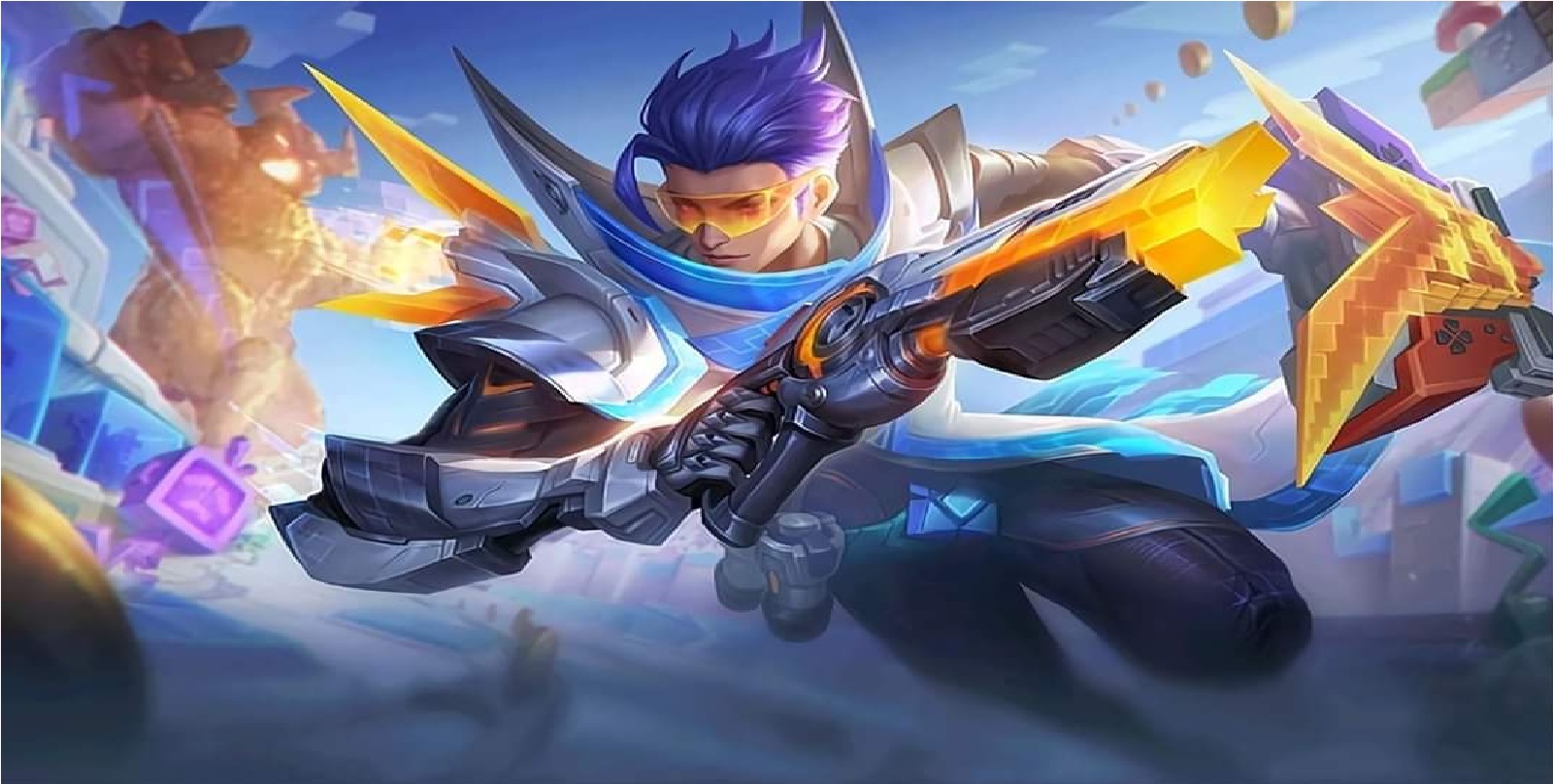 From the role marksman, maybe no one has been able to beat Granger. Granger compared to Nathan is more consistent and has a higher powerspike. Granger can also be more flexible with his build items. 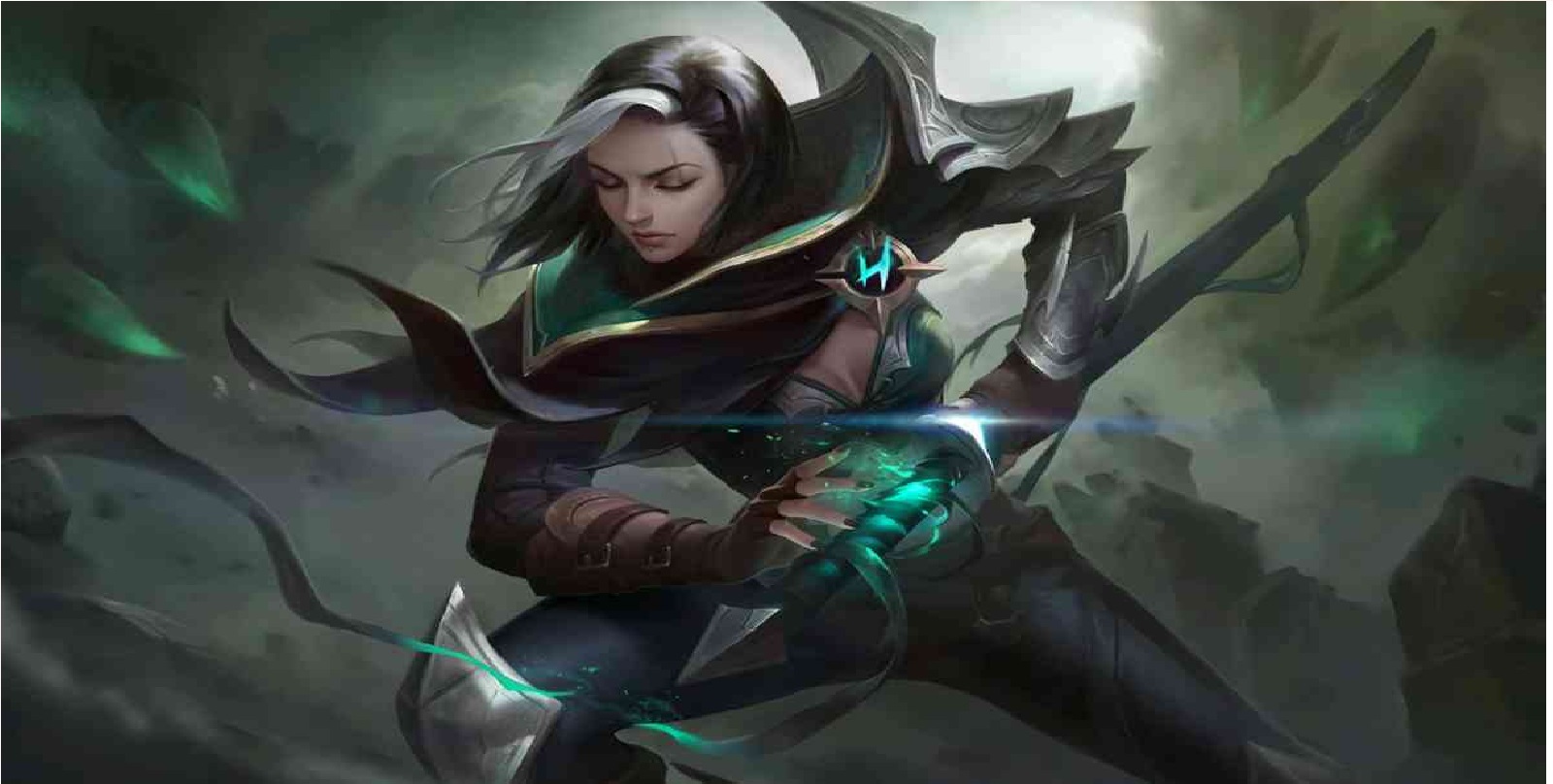 Benedetta has excellent mobility and high damage. This can help him when fighting Nathan who must be approached. One of the best choices at the moment. Paquito is a terrible hero when 1v1 and you can use this against Nathan. Paquito has excellent damage and sustain and can be relied on against Nathan.

Those are some of the Natan Mobile Legends (ML) counter heroes that you can use. They are very powerful and relatively consistent for you to use which can be very helpful later. Keep practicing, play wisely and don’t become a toxic player!