For those of you who are curious, here you can see the list and explanation from Esportsku regarding the line of hero counters of Phoveus Mobile Legends.

Why bother? Phoveus, who is a role fighter with terrible durability and seems immortal. Even though he was beaten by several heroes, made him very feared in this season of Mobile Legends.

At the same time, the hero Phoveus itself has the unique ability to counter all types of core heroes in Mobile Legend, especially assassins. If Phoeveus’ horror continues without a solution, it is certain that he will rule the Land of Down.

As a new hero, Phoveus has many advantages in meta. You are definitely looking for a solution in overcoming Phoveus by presenting a list of hero counters that you can use to defeat this new hero.

Hero counters are heroes with specifications and abilities that can be used to defeat certain types of heroes. It is certain that these counter heroes are natural enemies that must be avoided for the heroes at the counter. 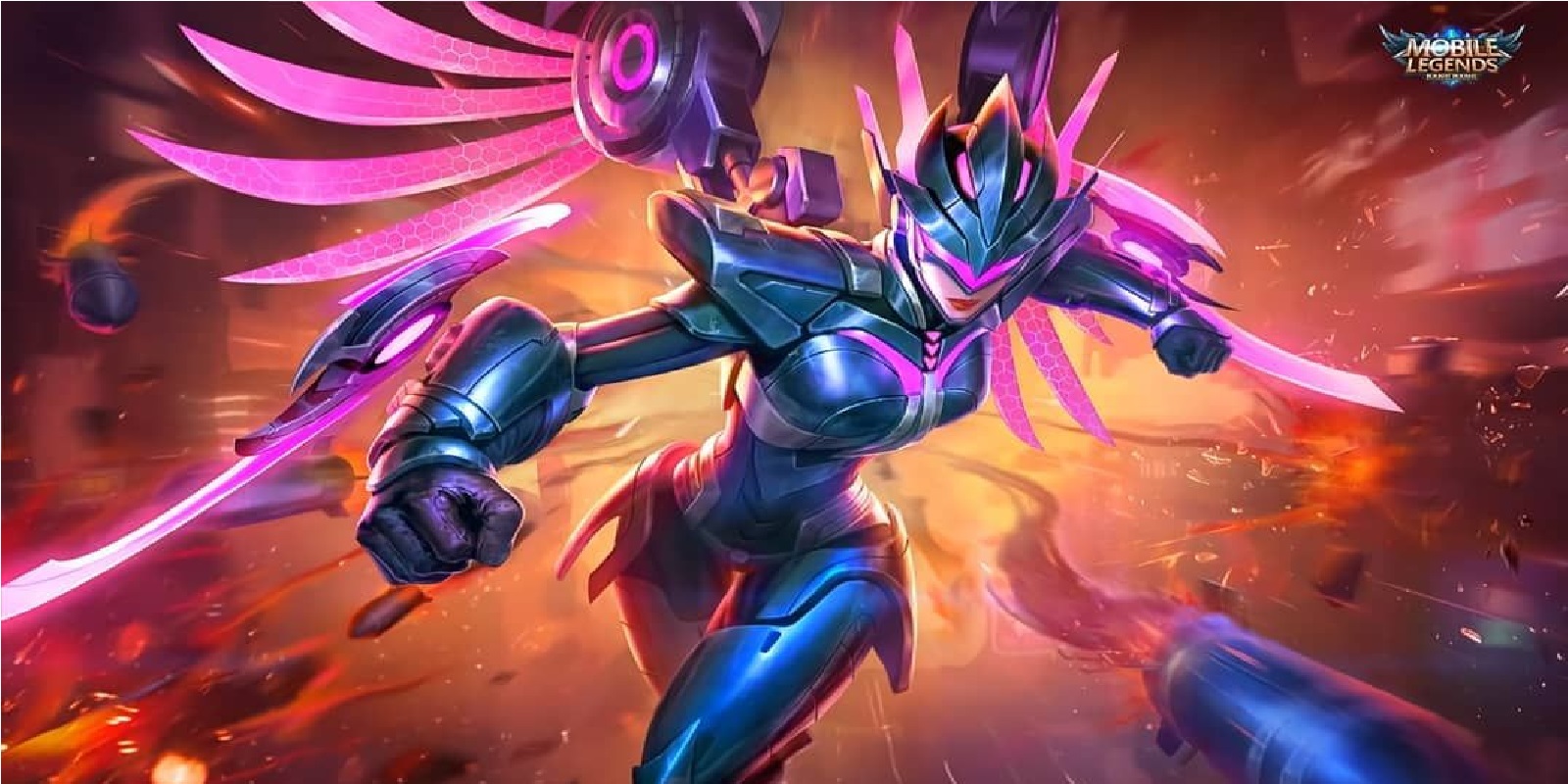 The first hero we recommend counting Phoveus is Karrie, because this marksman hero has true damage ability that can destroy all Phoveus’ HP easily.

Karrie herself is often nicknamed the Tank destroyer marksman, where as thick as her enemy’s blood is. Karrie hopes they will get painful damage, including Phoveus. 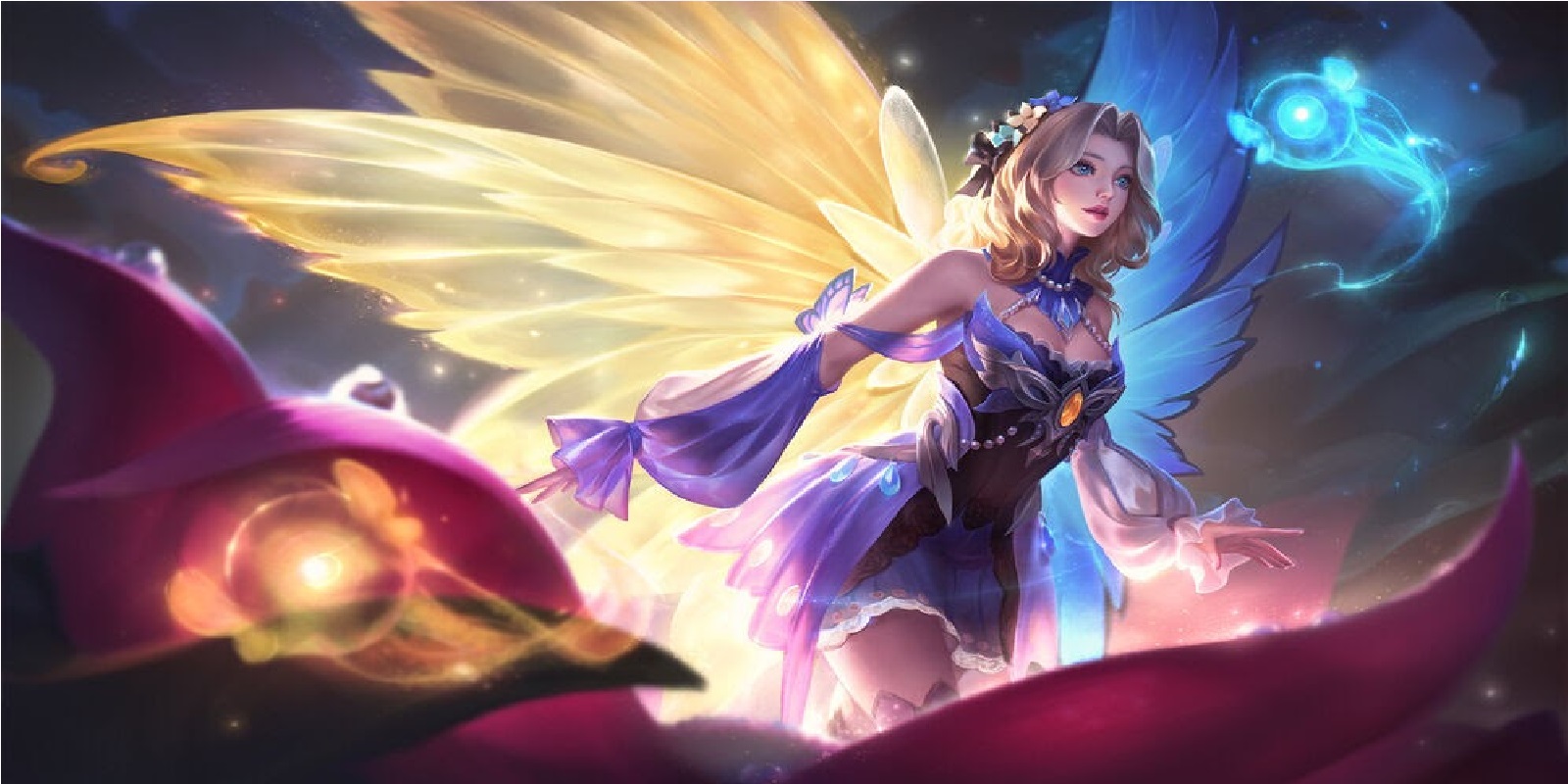 Lunox is the most effective choice for counting Phoveus because of its very painful burst damage. Especially when he has issued a darkening where his skills when fired at Phoveus hero with this thick HP will run scurry.

She is often dubbed the Tank destroyer mage hero in Mobile Legends, with this hero you can not only conquer the thickness of Phoveus. You can also play with the users of this overpowered hero. 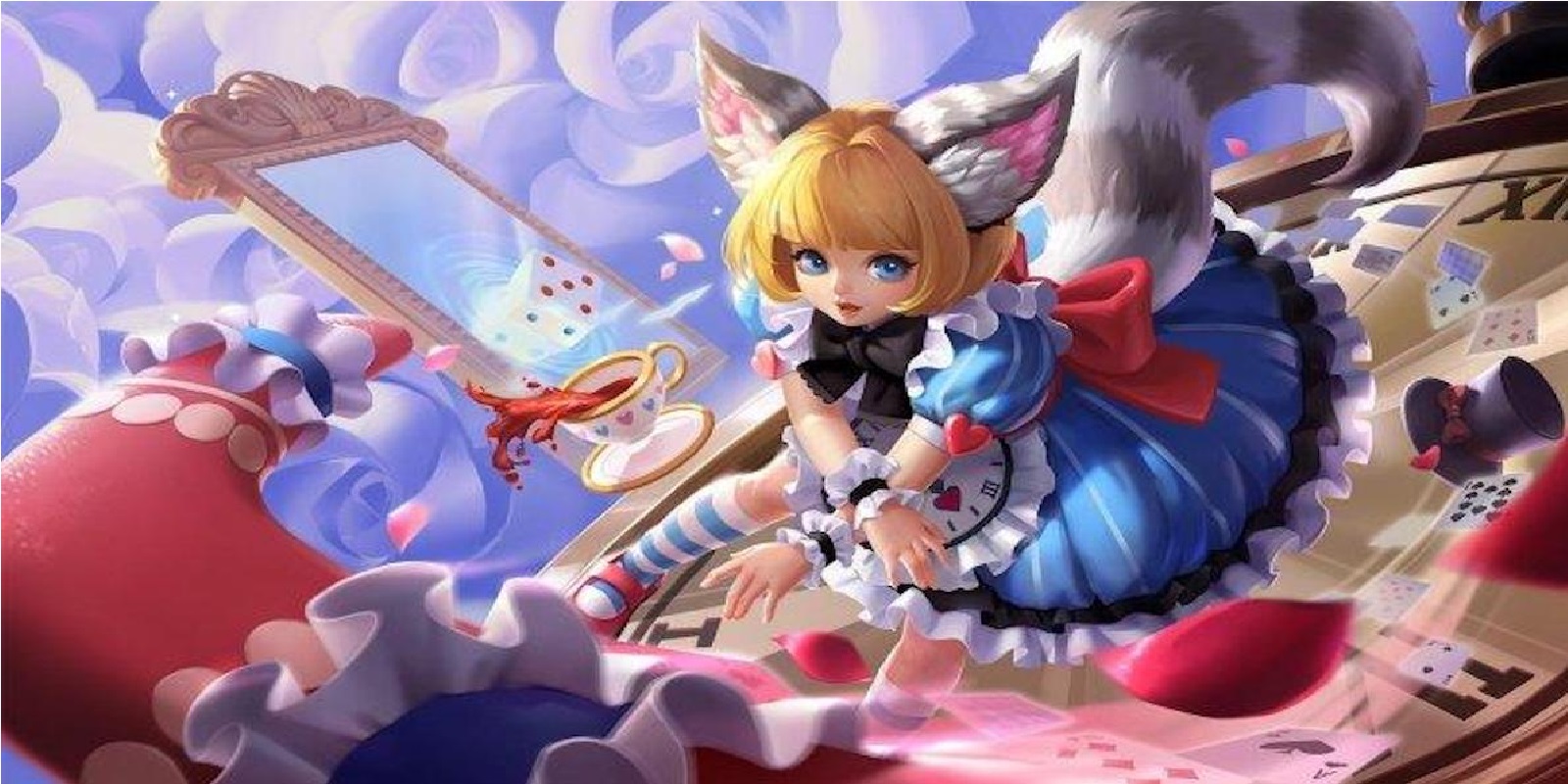 Don’t underestimate this little hero because of the fact that Nana can be a terrible hero counter for Phoveus. As a support mage hero, Nana is able to defeat any opponent hero in Mobile Legends.

Because Phoveus’ agility and wide range of skills make him difficult to target with Nana. Nana has two skills, so any agile and aggressive hero can be turned into a cat form. So you can fry mercilessly this phoveus hero. 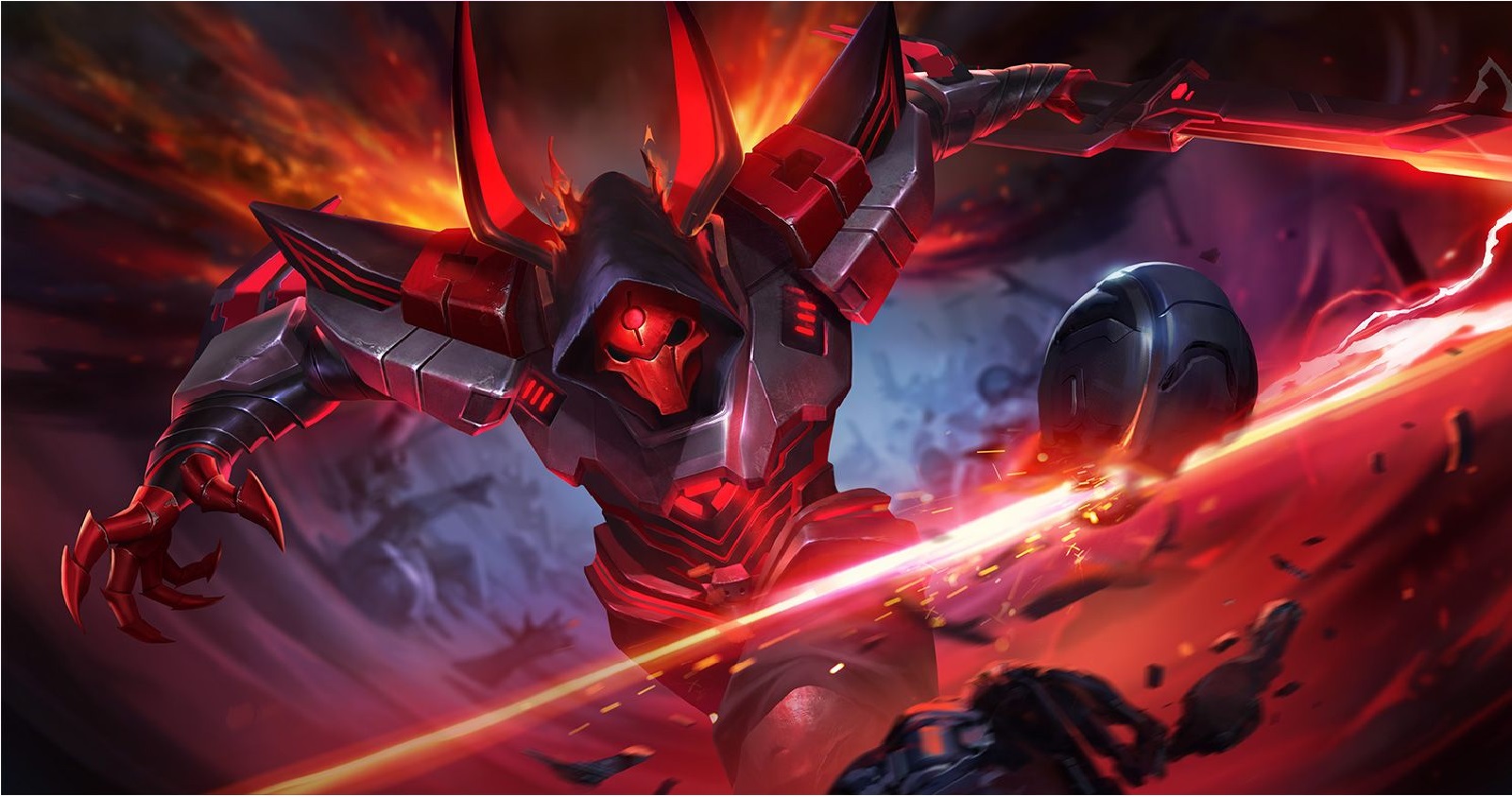 If you want to complain about immunity. It turns out that not only Phoveus has the hero Argus himself has it.

Which is where Argus’s ultimate immune skill can be used to defeat the Phoveus hero because that’s where you have to do it with the right momentum. Valir is a mage hero who can counter Phoveus heroes, because his skills have a fairly far range.

The ability of skill two and the ult which has a good crowd control effect you can overwhelm Phoveus with Valir. Make him angry because Valir will not be afraid.

Thus the discussion about the hero counter Phoveus in Mobile Legends, by picking the heroes above you don’t have to worry anymore about Phoveus.

Therefore, make sure you have the heroes above who are able to defeat the new hero Phoveus in a match in Mobile Legends. Keep practicing, play wisely and don’t become a toxic player!

How to Get the Street Thug Bundle in Free Fire (FF)

Tips to Use the New Kingfisher Weapon in Free Fire (FF)