The hero is Wanwan. Hero Wanwan is one of the most agile Marksman. In addition to being agile, he also has very dangerous damage during the early game or late game.

Hero Marksman in the Mobile Legends game is a hero who deals enormous damage even from a considerable distance. This hero is indeed the most annoying problem when it enters the Late Game Phase. There is a Wanwan ML Counter using Hero Mobile legends below. You guys use this ML counter hero to fight the wanwan hero in mobile legends The hero is Wanwan. Hero Wanwan is one of the most agile Marksman. In addition to being agile, he also has very dangerous damage during the early game or late game.

Recently, Mobile Legends has finally released the newest Marksman hero and also a complement to the Oriental Fighter Squad in Mobile Legends.

Every time Wanwan performs a Basic Attack, she can make a small jump in the direction specified by the players. This is what causes Wanwan to be one of the most agile Marksman in Mobile Legends.

These heroes are indeed very popular against Wanwan. They were very strong and effective and were finally decided by Esportsku as its strongest counter. Although troublesome, Wanwan is not a perfect hero.

There are many heroes that you can use against Wanwan. In the early game he is very weak and you have to take advantage of this often in your matches.

This hero can be said to be very deadly if it has entered the late game. With skills that can do baiting and also give some great damage to the enemy. Wanwan will be the core hero with a deadly attack and also the most avoided by the players when facing him one on one. 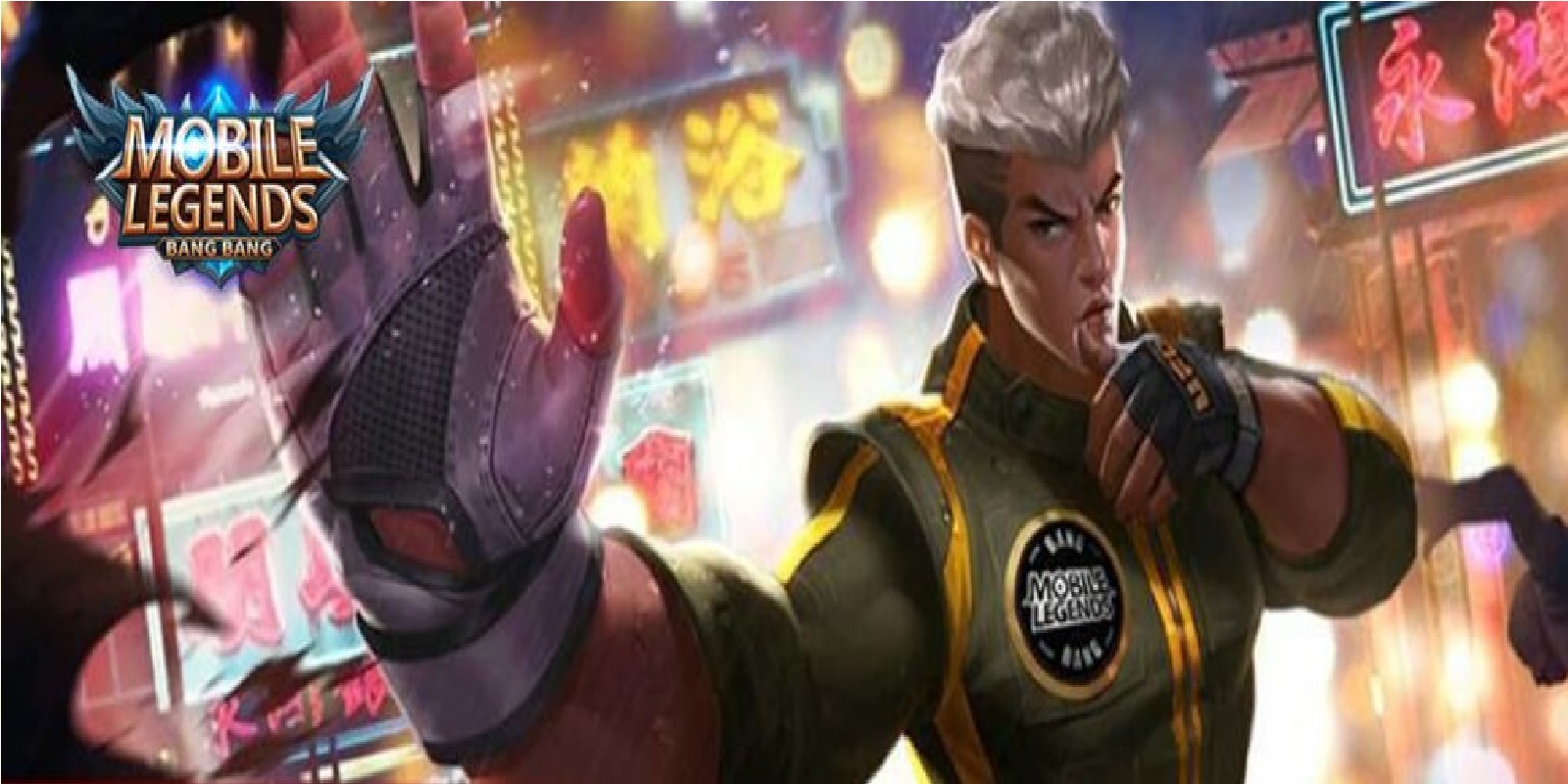 It has become one of the things that mobile legends players know, Chou is one of the Hero Fighters who can counter anything, including Wanwan. Chou has an Ultimate skill that can stop Wanwan’s movement in a few seconds.

Not only Ultimate, Chou also has enormous damage. It is certain that Wanwan will be killed immediately if she is hit by this Combo from Chou. Chou is the opponent of the hero wanwan in mobile legends 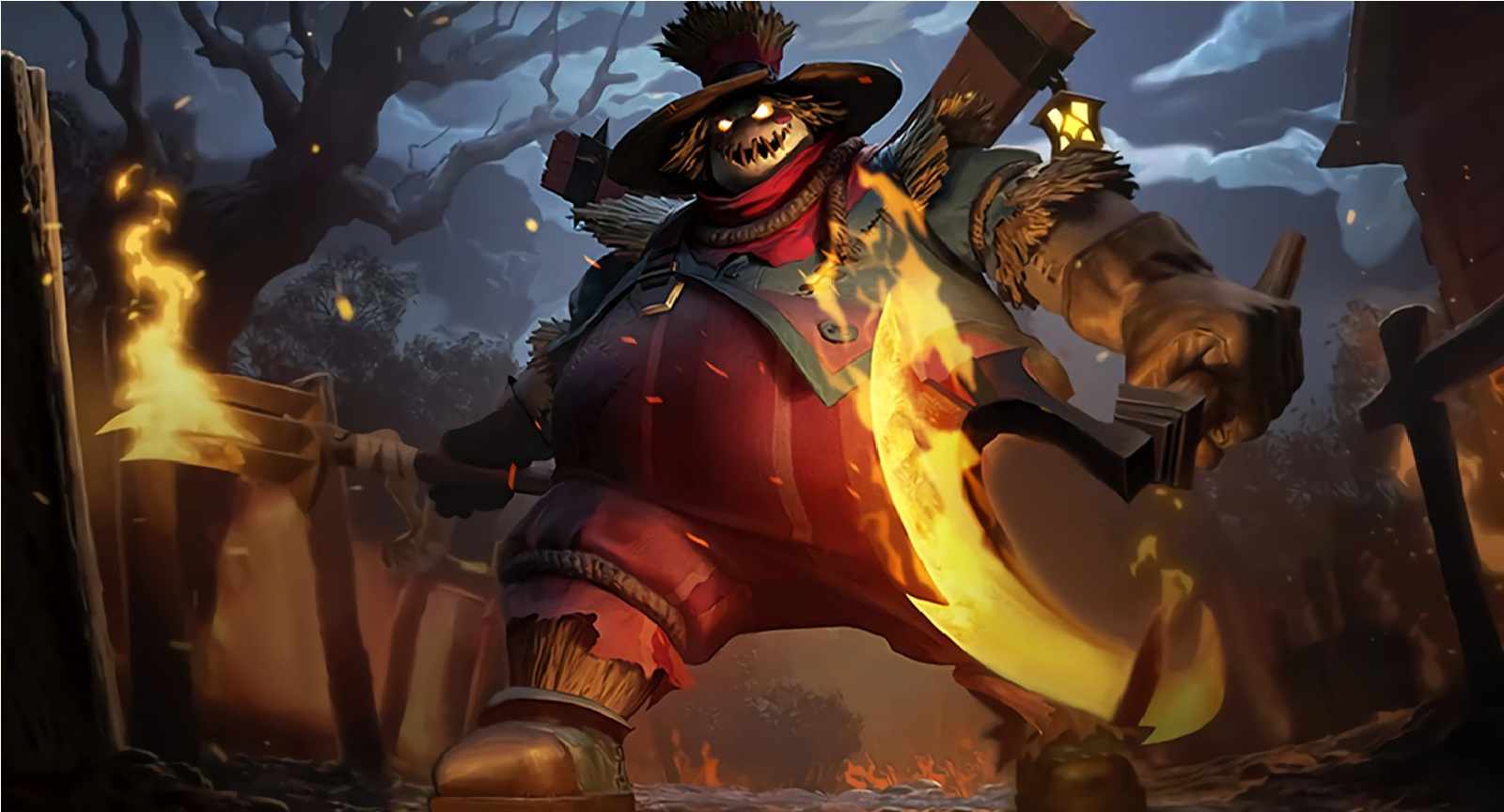 The Second Wanwan ML Counter Hero is Franco. This tank hero can indeed counter all heroes in Mobile Legends. This is because Franco has an Ultimate Skill that stops the enemy’s movement in just a few seconds. You can fight wanwan ml hero with franco

Franco also has a Hook skill that can attract other heroes like Wanwan, you can also combine Franco’s Hero Hook Skill with his Ultimate. It is certain that Wanwan will be easily beaten if exposed to this Ultimate Franco skill. 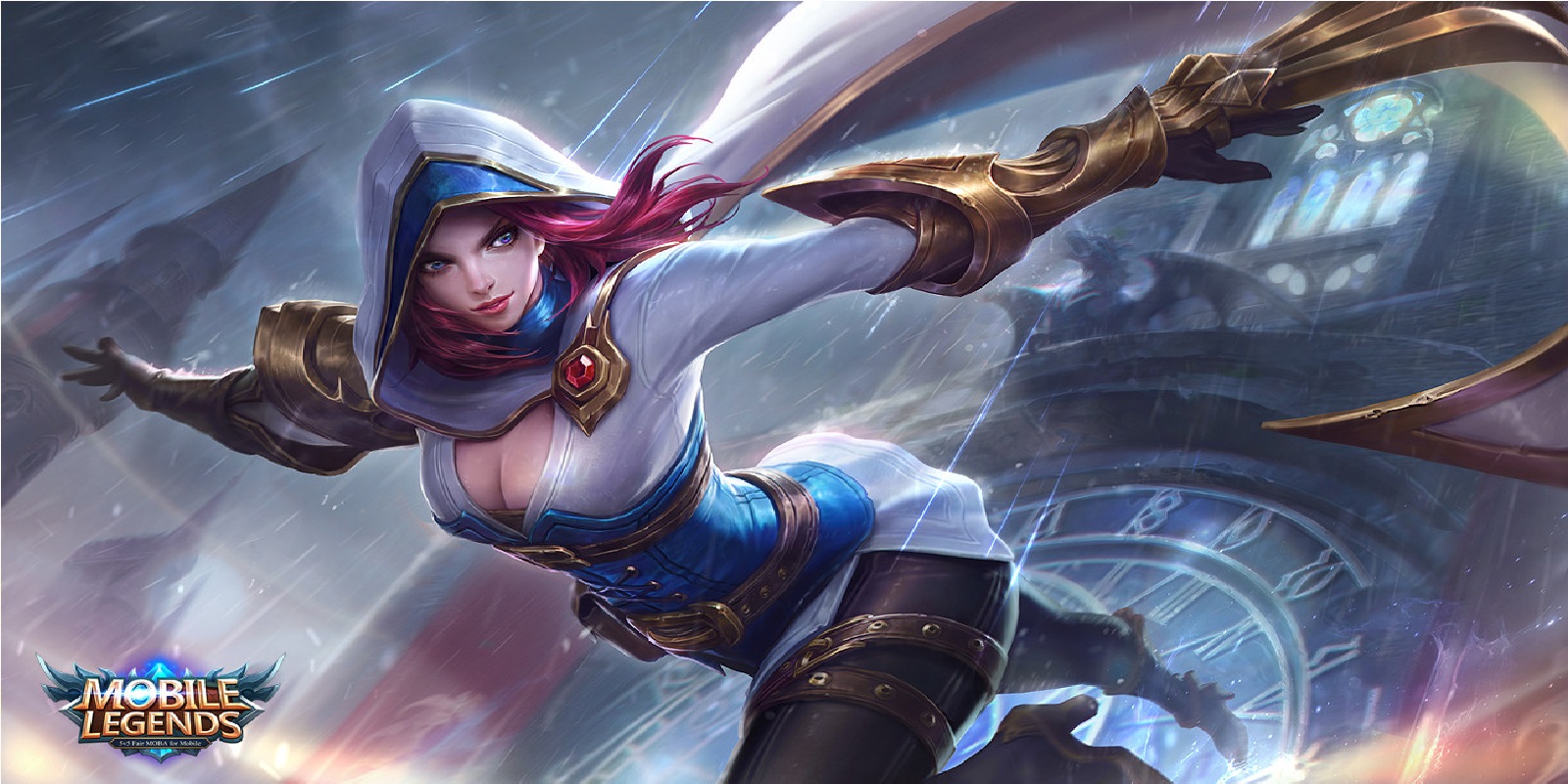 This forgotten Hero Assassin can be one of Wanwan ML’s Counters too. Natalia can give Wanwan a Silence Effect and when Wanwan is hit by Silence she won’t be able to cast any skills.

Natalia also has a skill that can make her immune to any Basic Attack, including Wanwan’s Basic Attack. This is what makes Natalia able to Counter Wanwan Mobile legends quickly, without having to be afraid of being hit by big damage. 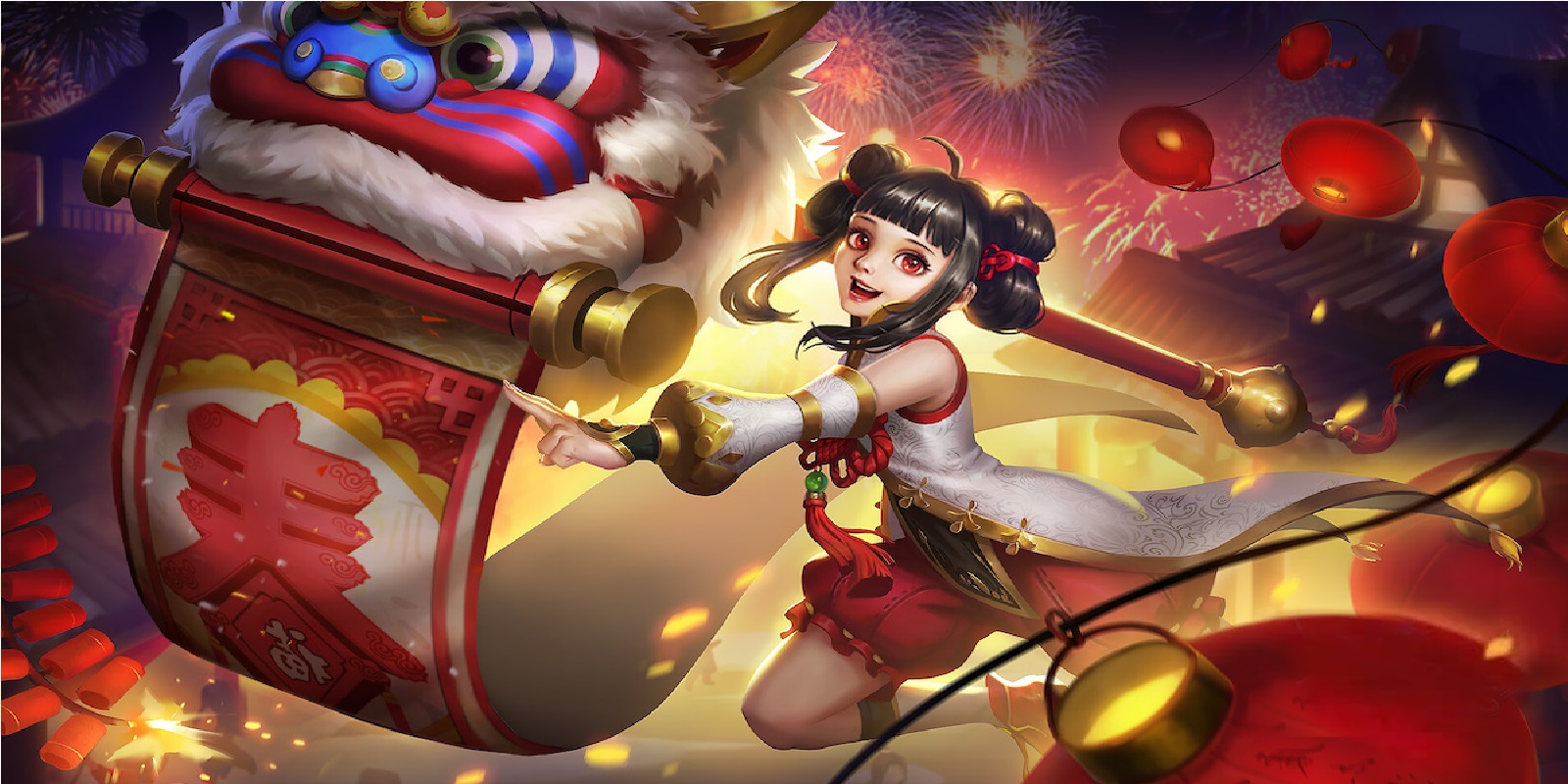 The next one included in the Wanwan Mobile Legends hero counter is Lolita. With a very thick defensive ability. This hero can withstand all attacks from Wanwan.

Wanwan will be very difficult to find the weak point of Lolita. This one hero can be said to have super tough resistance from other heroes. Moreover, Wanwan also has to attack from all sides in order to activate her ultimate. 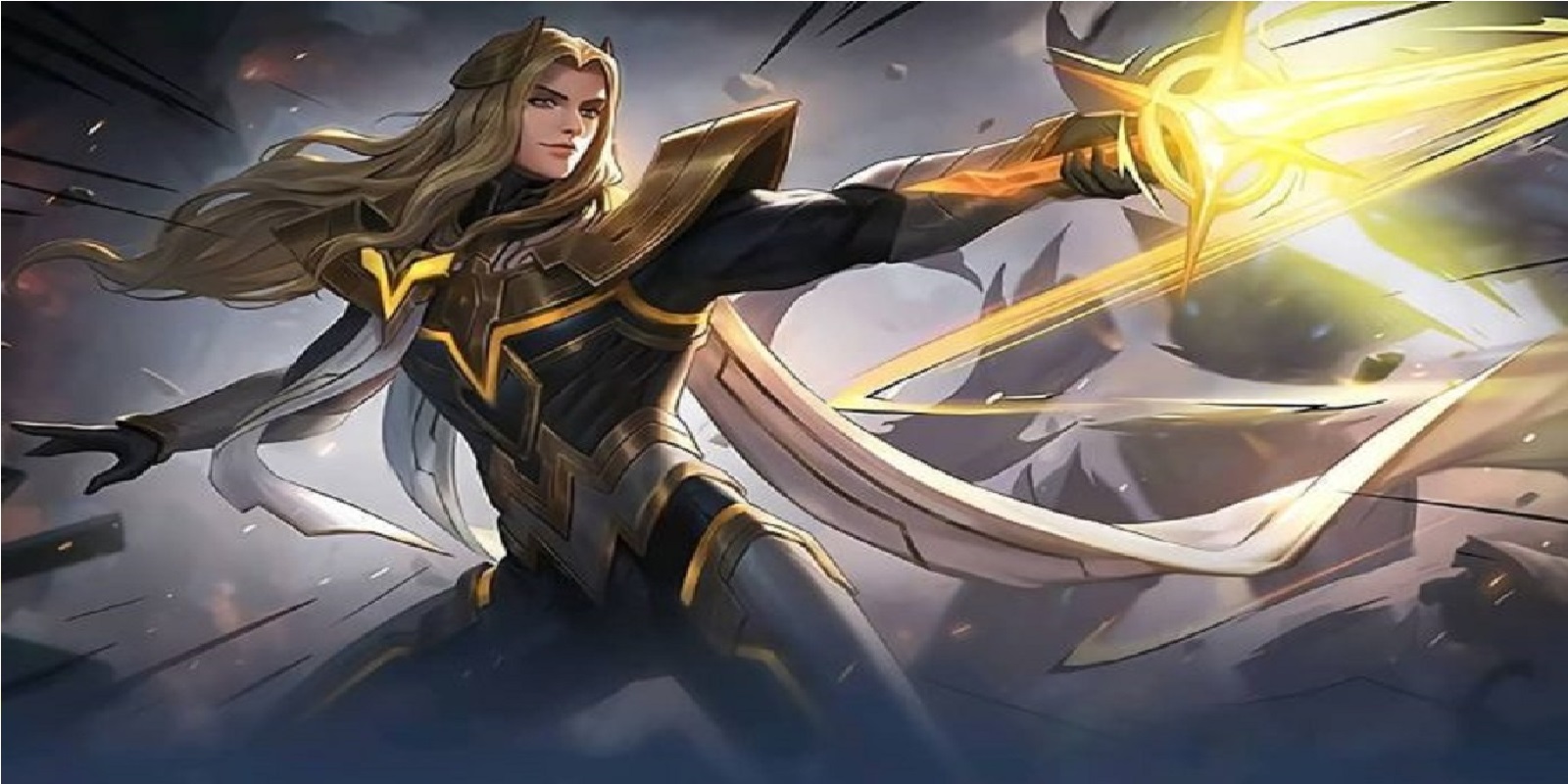 Finally, there is the hero Lancelot who is one of the assassin heroes who is able to give a counter attack to Wanwan. With Lencelot’s fast skill set ability, you can attack Wanwan very well.

Lancelot’s ability to actively kill his opponent can give Wanwan a crushing attack. This can allow Wanwan to be defeated first before Wanwan’s hero activates her ultimate attack.

Those are some heroes that you can use to counter Wanwan. Even though Wanwan is agile, she can’t always be agile when she meets the heroes above. That way, you can easily deal with it. Keep practicing, play wisely and don’t become a toxic player!