Well for you Layla hero users. Here, Esportsku will provide recommendations for the best Layla combo hero that you can play in the Mobile Legends game.

As a marksman hero, Layla really relies on long range attacks, while mobility is very low so you need a good cover hero.

Playing Layla’s own hero is fairly easy, you don’t need high mechanics to master it and can even be played smoothly by beginners though.

Here are some recommendations for the best Layla combo hero in Mobile Legends. 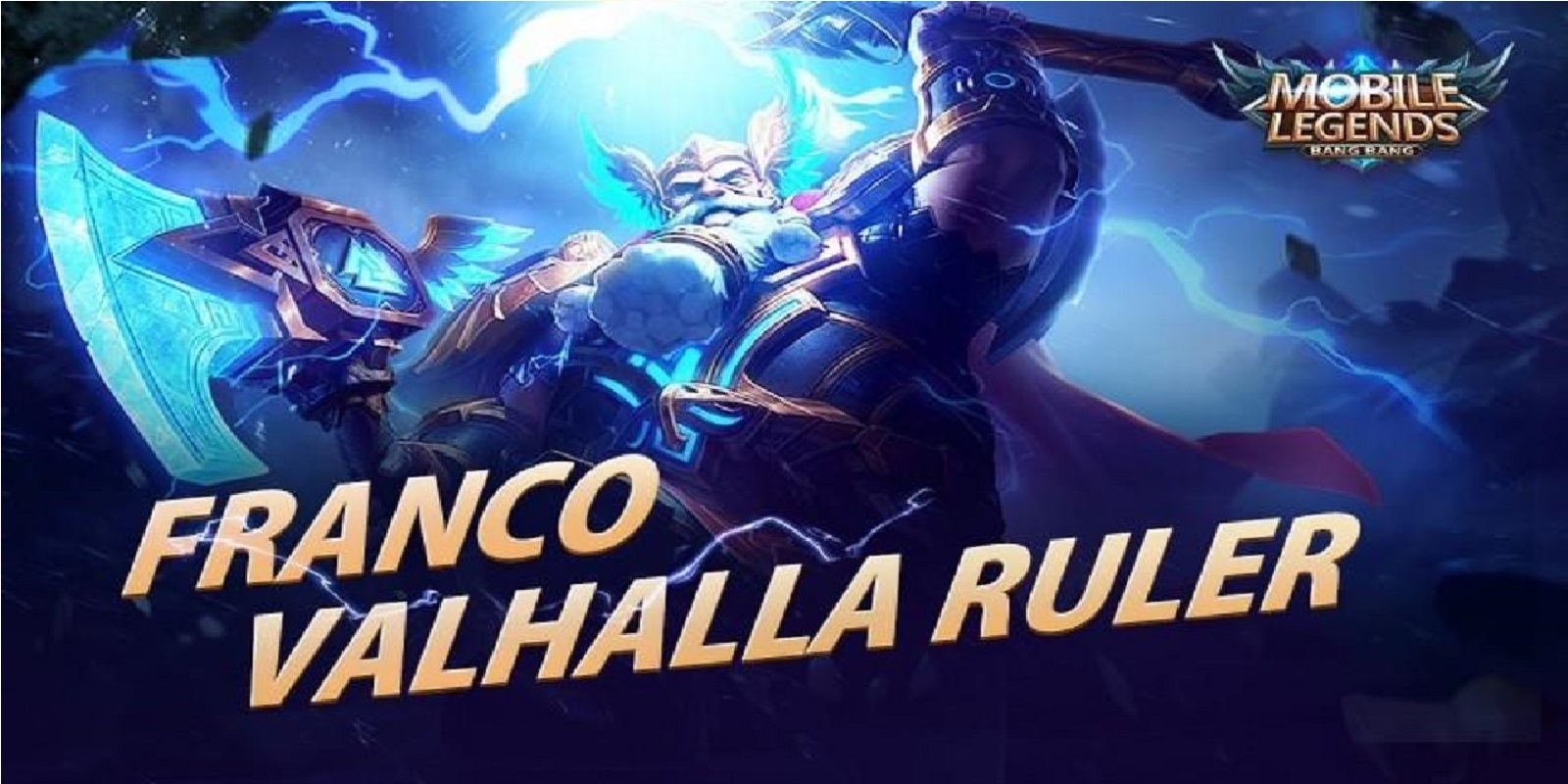 The first Layla combo hero is Franco, is one of the best tank heroes who can give initiation to his opponent, Franco can lock and give a target to Layla.

Layla will only be fed continuously, while attracting opponents, Franco will also protect Layla everywhere in every gameplay. Next is Chang’e. Is one of the best mage heroes, this one hero has an attack with a very long distance.

Chang’e’s attack itself will be very suitable when in a combo with Layla’s ultimate. With super long range attacks, of course, it will be easy to beat every opponent. Bane recently got a meta and became a favorite hero that is often played besides, he also got a revamp which has a very strong attack and can attack the opponent very high.

Bane’s attacks are very suitable for combos with Layla, have long-range attacks, Bane and Layla can combine their ultimate attacks that can defeat opponents at once. Balmond is a strong fighter hero and also has great damage. His best ability will regenerate continuously, besides that, great ultimate damage is his strength.

Balmond will launch a large ax attack and aim at his opponent, this attack will deal high damage around. You can try it with Layla’s ultimate which gives a laser attack at once. 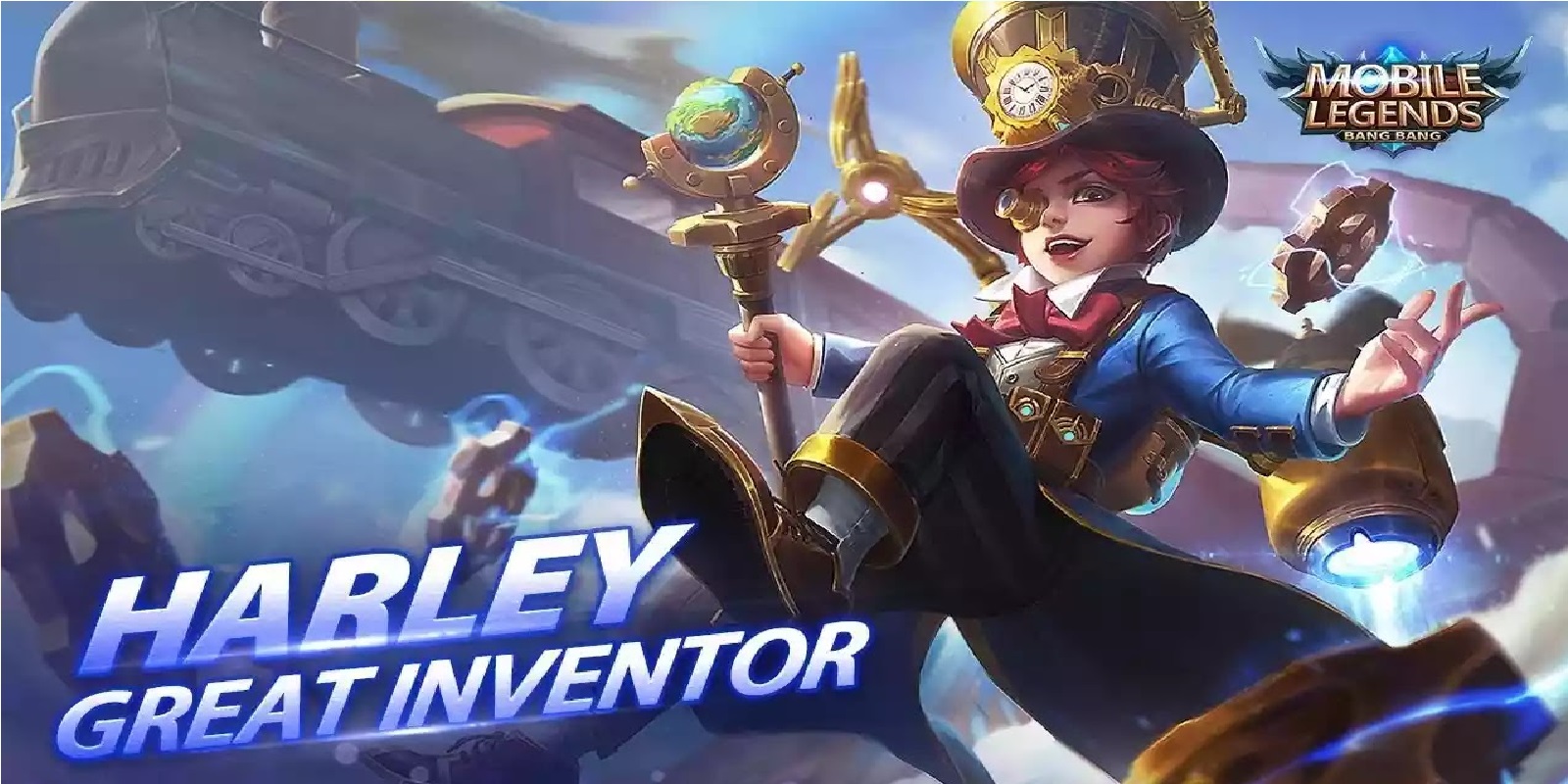 Marked targets will receive high damage. But when running away, Layla is the one who will attack from a great distance.

The second attack will penetrate the opponent and provide a quick attack instantly and will certainly be very deadly.

So that’s it for the best Layla combo heroes in Mobile Legends. Hopefully, the list of heroes above will provide useful explanations, especially for Layla users. Keep practicing, play wisely and don’t become a toxic player!