Using the best combo hero will make ling gameplay more optimal. Thanks to the help of a teammate’s hero, he will give a deadly attack to his opponent.

Especially for Ling who has high mobility, this hero will be very suitable if in a combo with several other agile heroes or even have good initiation. 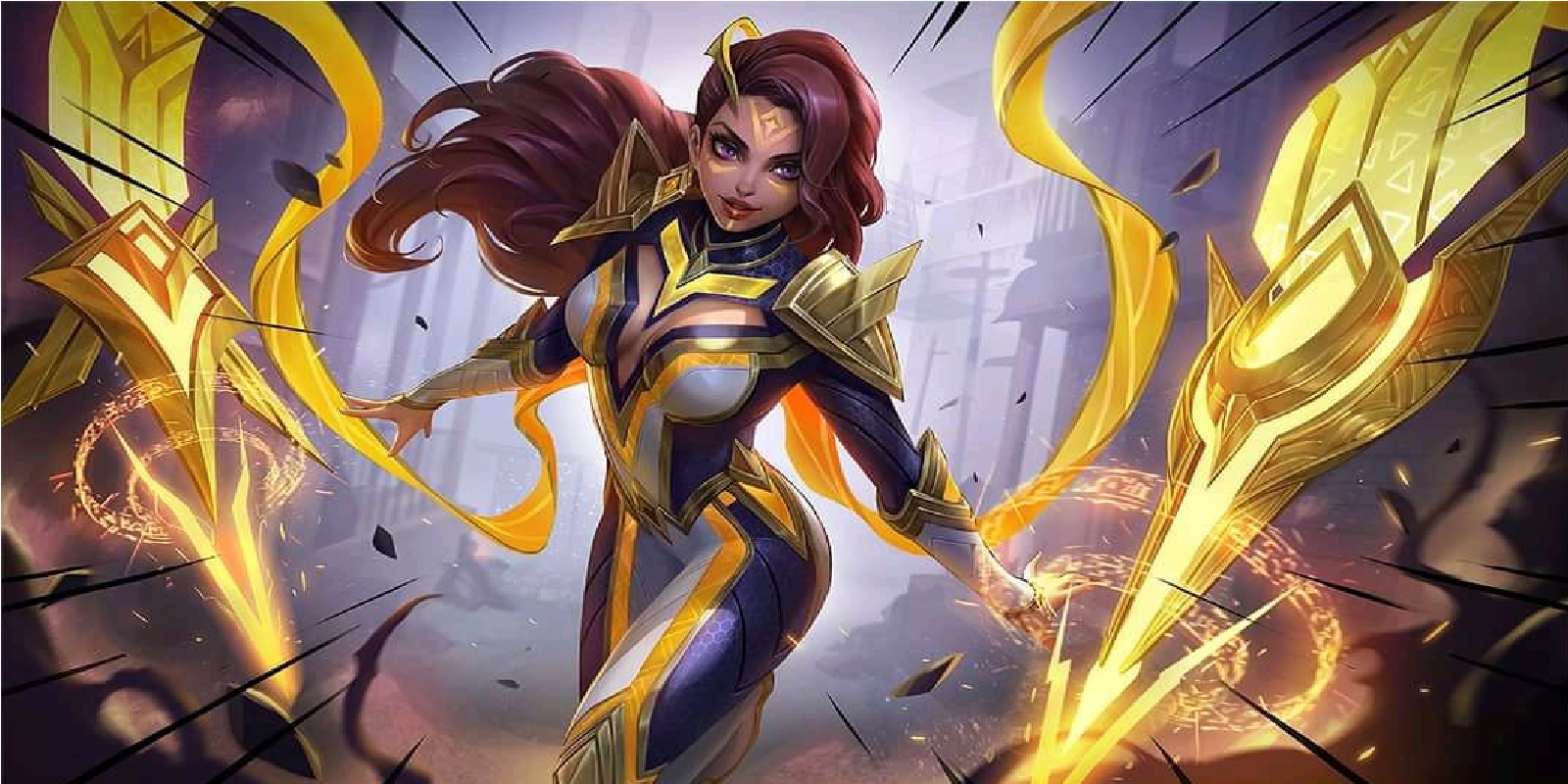 The first hero is Esmeralda, a tank hybrid mage hero, Esmeralda’s abilities can be easily combined with Ling in Mobile Legends.

Esmeralda’s initiation ability is very useful to assist the attack, you can attack simultaneously on the opponent with a fast attack.

Both have high mobility which can attack and escape quickly if they have succeeded in defeating their prey. Meta Angela and Ling are very popular to play at this time, Ling will serve as the core and Angela is the best support.

Angela will enter Ling’s body and then attack the opponent, with a fast attack and the ability to survive with additional shields and CC making Ling very OP. Nana is a very annoying hero, this is because of her ability that can provide attacks in the form of Morph type CC skills.

Ling will take advantage of the moment when the opponent turns into Molina, that way, he doesn’t have to worry about getting a counterattack from the opponent and can quickly defeat him. 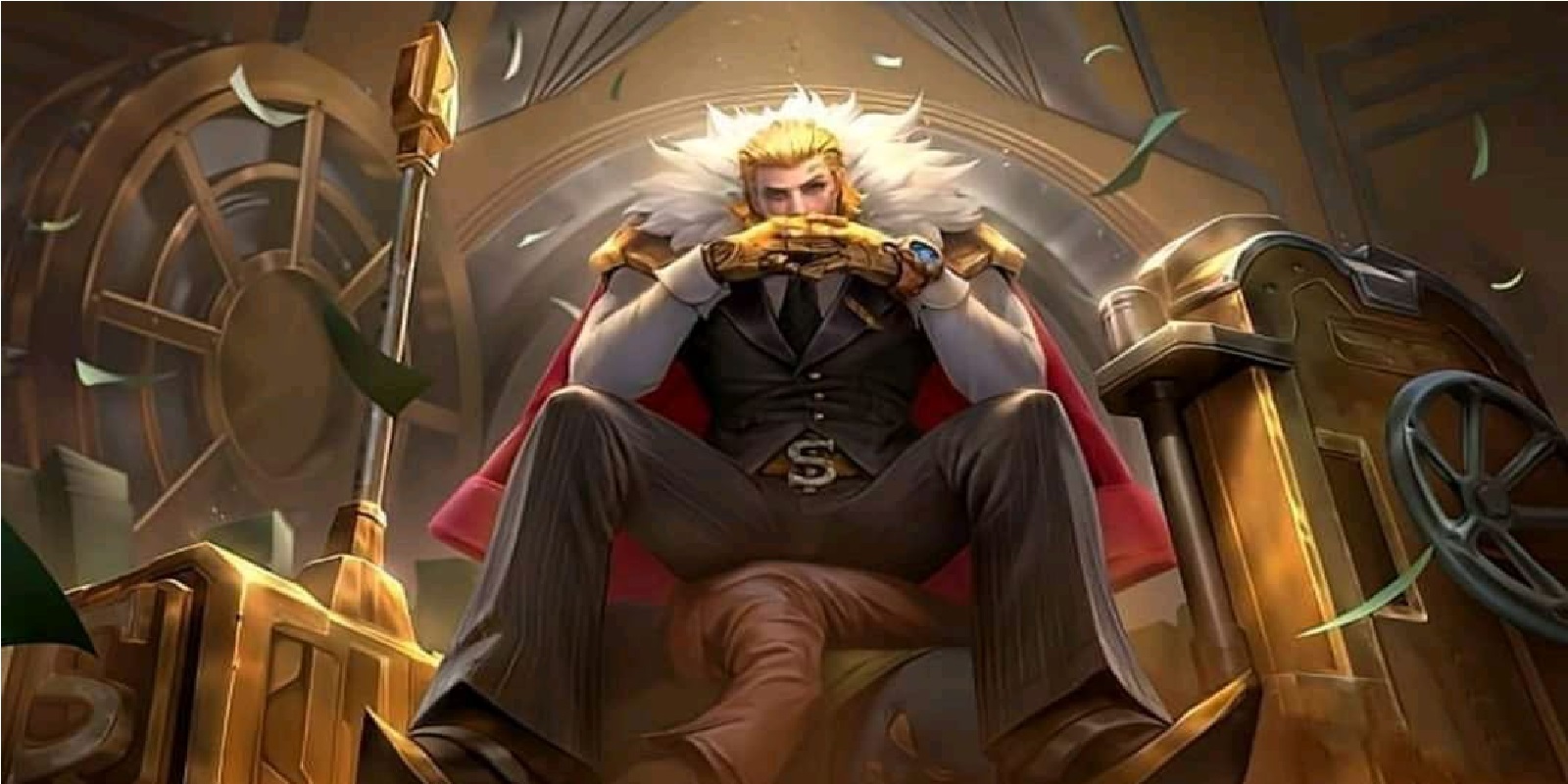 Tigreal is a tank hero with high initiation abilities. You can do combos like initiation and executor.

Attack the opponent with Tigreal and gather the opponent to one point. Ling will attack with his second and ultimate skill that gives a fast and deadly attack. Finally, the best Ling combo hero is Baxia. One of the tank heroes who has high mobility, this hero can accompany Ling well in matches.
Target the opponent with Baxia, then attack the opponent to get busy attacking Baxia. Ling will grab the opponent quickly and execute him.

So that’s it for Ling’s best combo hero in Mobile Legends. May be useful. Keep practicing, play wisely and don’t become a toxic player!

When is the Season 1 Free Fire (FF) Elite Pass Releases?