For those of you Natalia users, here Esportsku will provide recommendations for the best Natalia combo hero that you can use in the Mobile Legends game. Check out the following in full!

As a hero assassin, Natalia herself is often played as support, this is useful for players to open the opponent’s map so that the team can easily find out their position.

This is the best Natalia combo hero that you can play in the Mobile Legends game. 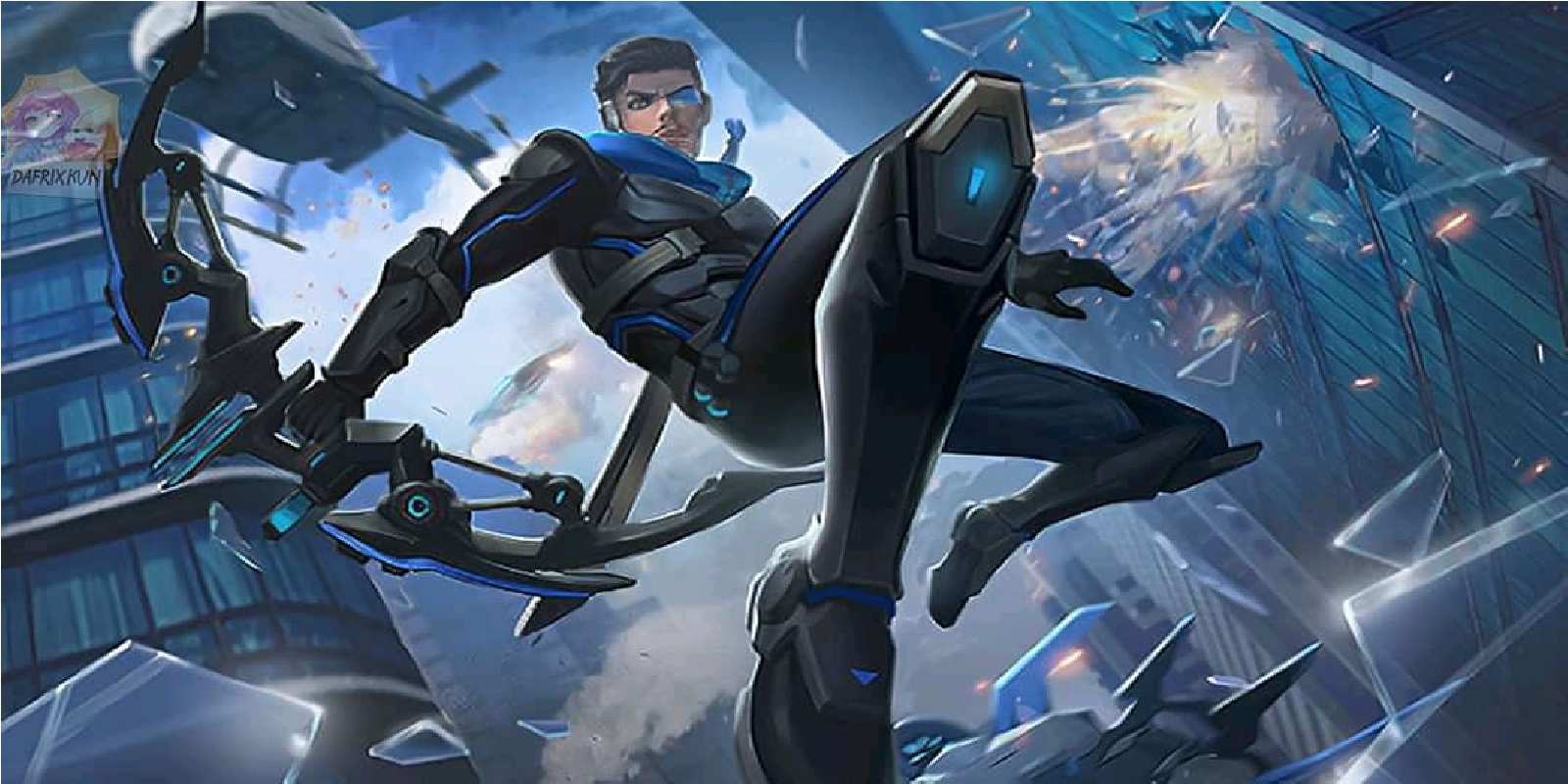 The first hero combo is Yi Sun Shin, the ability of this marksman assassin hero can release cannon attacks from a very long distance. This can help Natalia in attacking.

With Yi Sun Shin’s ultimate, Natalia can find out where the opponent’s position is and can help her as an additional attack when Natalia is about to stab her prey. 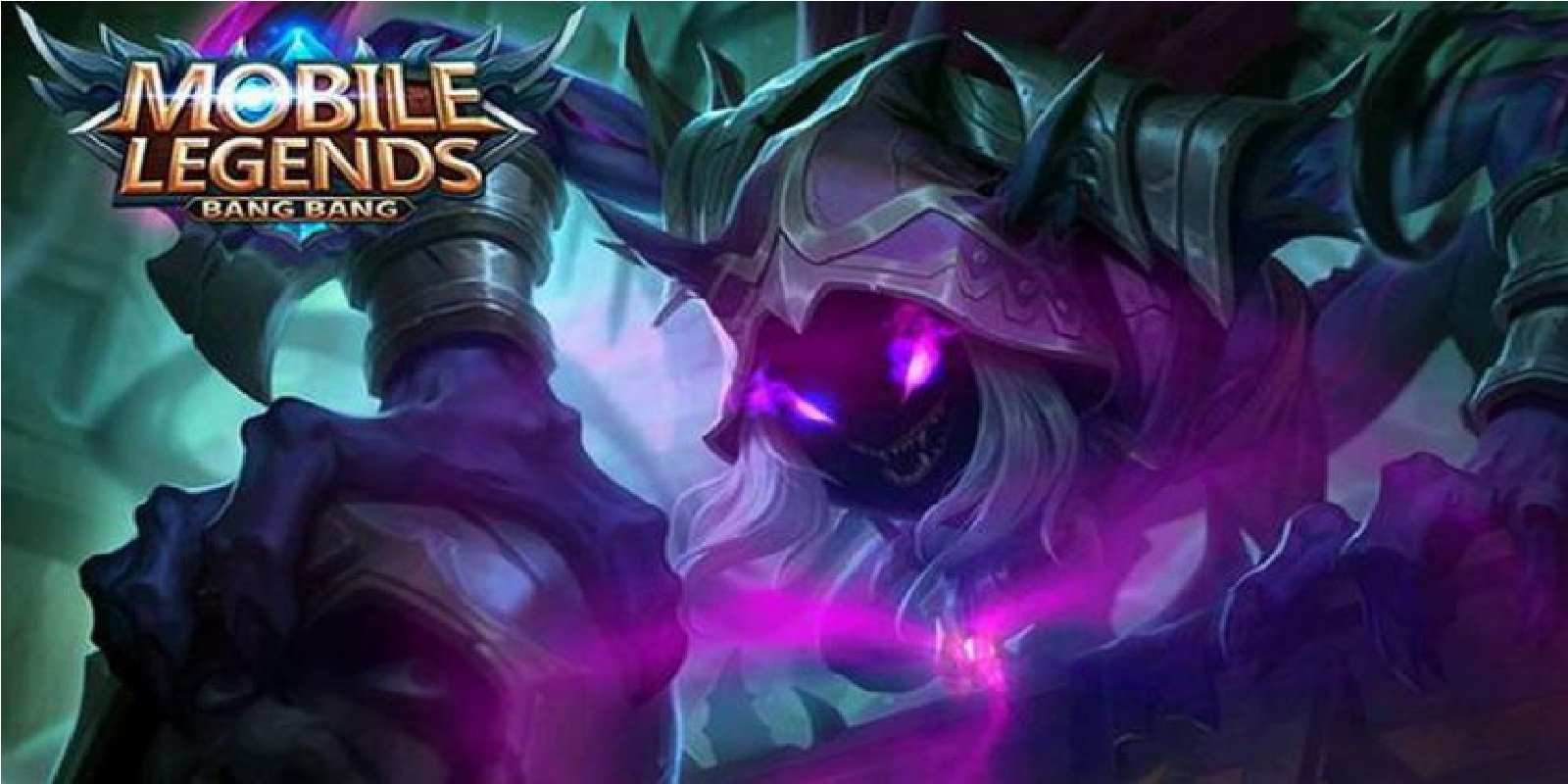 Second, Natalia’s combo hero in Mobile Legends is Helcurt, Helcurt’s ultimate ability can give an effect which can make your opponent’s screen black. Then for the next hero is Kaja. A tank support hero, this one hero is perfect for you to combo with Natalia in a match in Mobile Legends.

Kaja’s ability can easily attract her opponent, and make the opponent get a suppressed effect, then Natalia can attack her target even more easily.

This attack certainly doesn’t give the opponent a chance, Kaja’s ultimate itself has a lot of damage, and if they run away, Natalia will catch up. 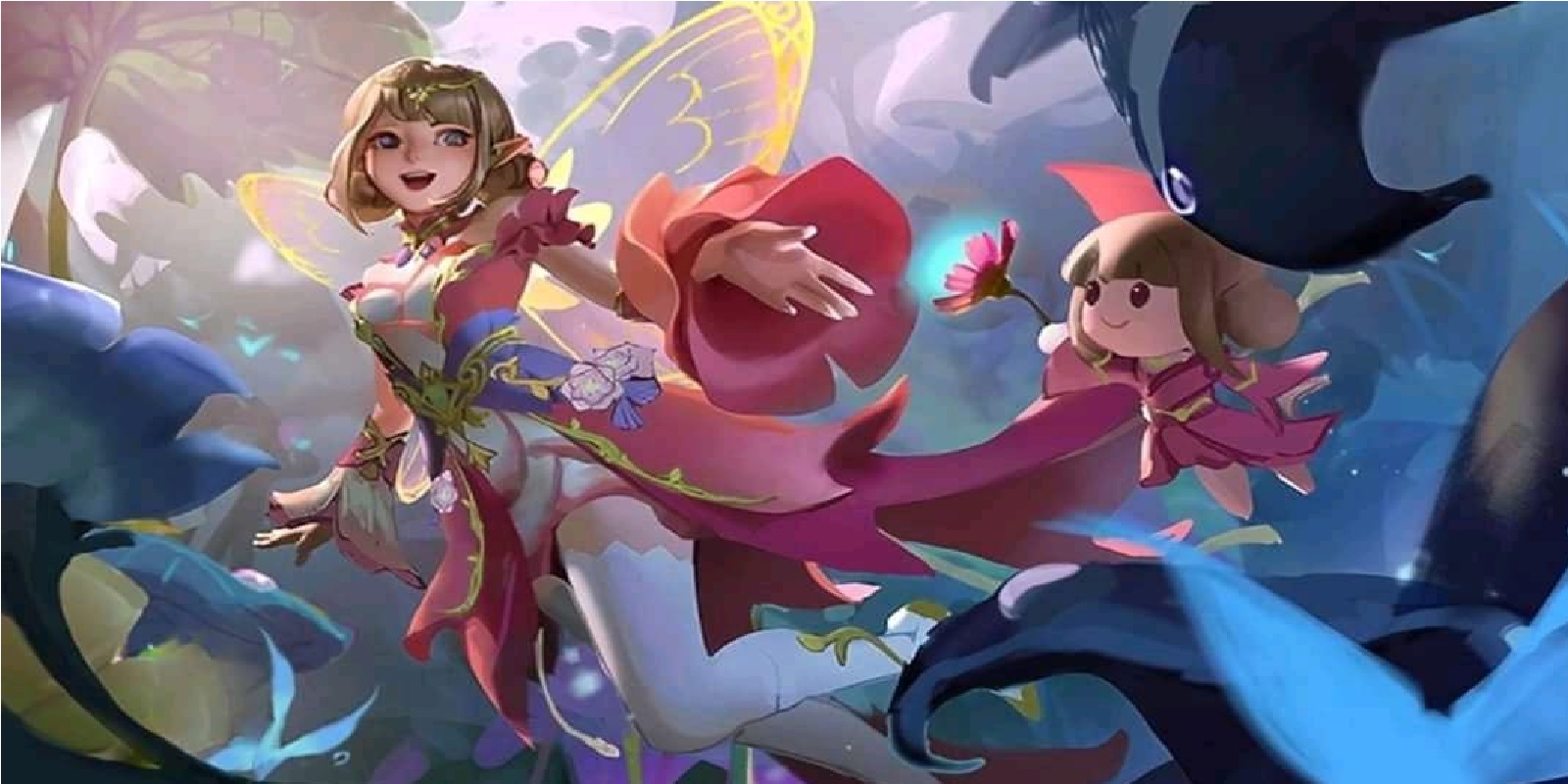 You can use Natalia and Angela in deadly combo attacks. Natalia will go forward and chase her opponent, then when she is about to attack, Angela can enter Natalia.

This combination will give Natalia a shield and movement speed so she can move faster, and have additional damage and CC from Angela’s first and second skills. 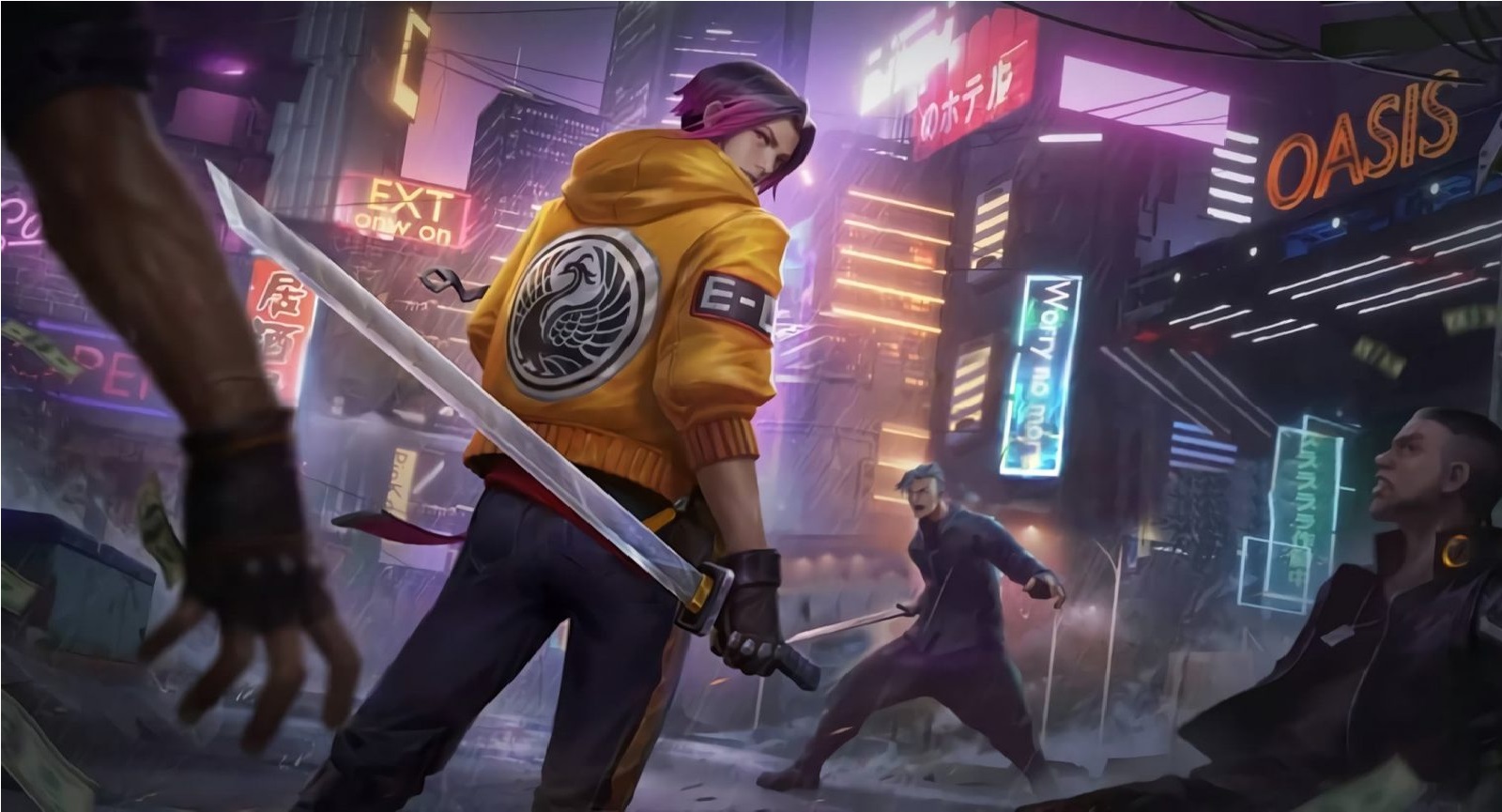 Lastly, Natalia’s combo hero is Ling. A hero assassin with agile abilities, you can try Ling to combo with Natalia in the Mobile Legend game.

This combo attack will take place quickly. Which Natalia can enter by giving a smoke bomb to her opponent and stabbed her opponent.

Then Ling will advance and attack quickly to provide attack assistance to the opponent, both of them can also attack the target quickly and escape quickly as well.

So that’s all for the best Natalia combo hero line that you can use in the Mobile Legend game. Which are your favorite heroes? Hopefully useful and useful yes. Keep practicing, play wisely and don’t become a toxic player!