Here, Esportsku will provide recommendations for the best Minotaur combo heroes that you can play in the Mobile Legends game. Tank hero users must refer to the following review.

This hero has a support role that can give things to his close friends, in addition, his high blood and healing abilities make his durability very high.

The following is a list of the best Minotaur combo hero recommendations that you can play in the Mobile Legends game. 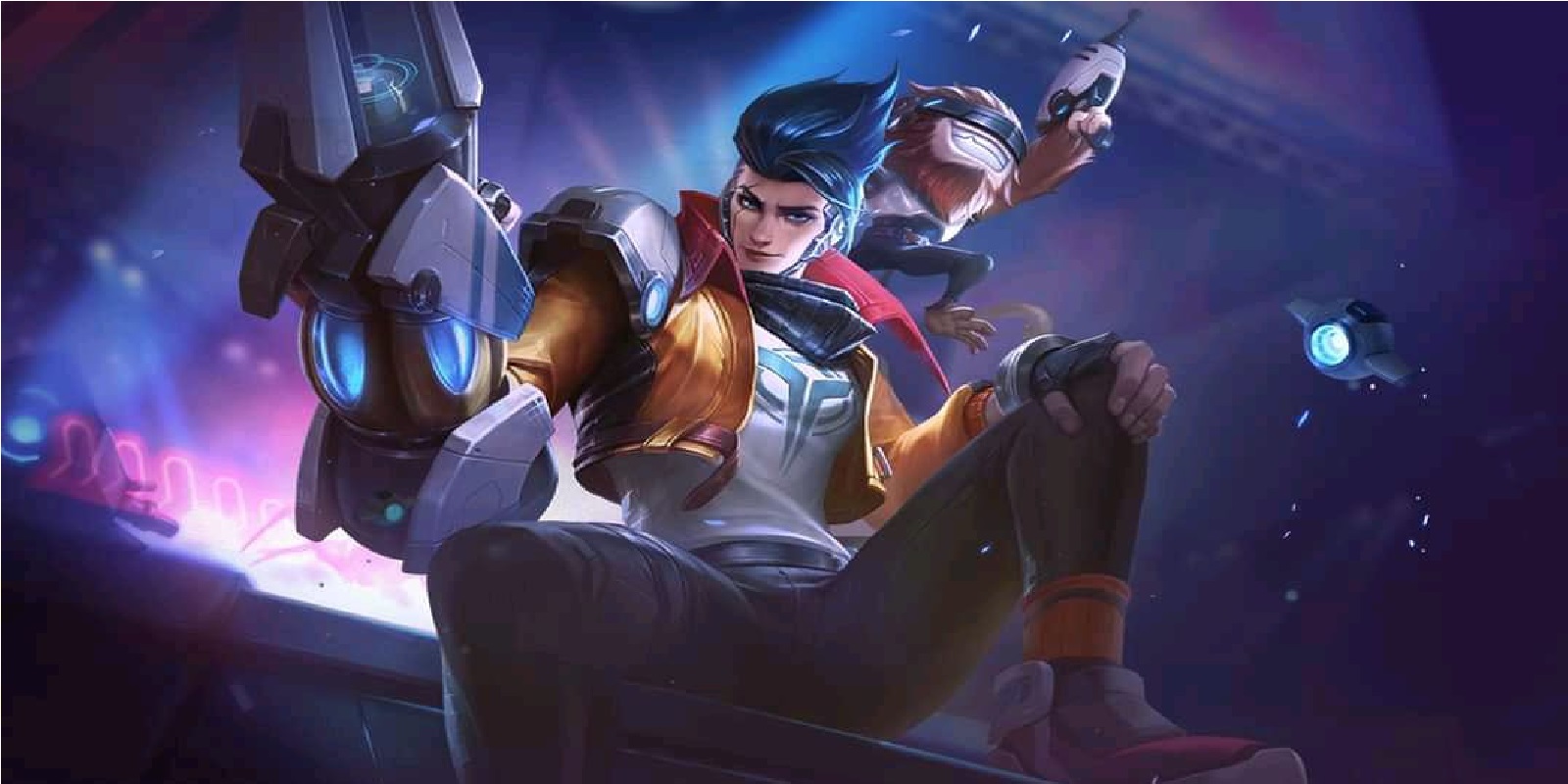 The first hero is Claude, one of the marksman heroes who has an AoE attack, this hero has the advantage of being able to deal high damage.

With a sufficient stack, Claude’s attack will be higher, especially when it reaches the late game. You can use a combo between Minotaur and Claude.

Use the ultimate Minotaur, and then attack the opponent with Claude’s ultimate, all target heroes will be rate immediately. 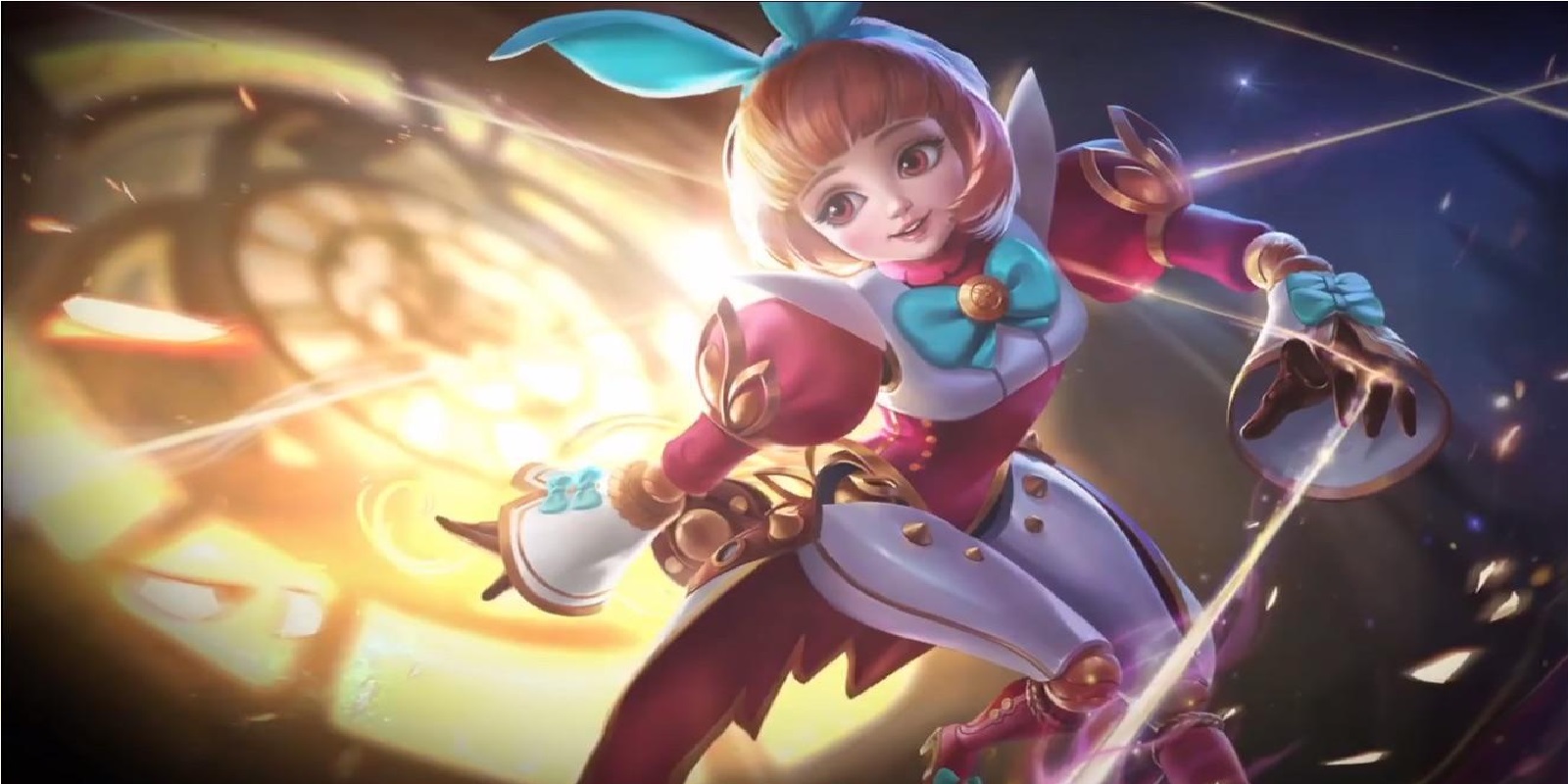 Now you can also use Angela to do a combo with the Minotaur, Angela’s ability can make the second option of the Rage Minotaur.

Yep, with Minotaur’s rage, he will be very difficult to beat. Especially if coupled with Angela’s ultimate which provides buffs in the form of movement speed and shield.

Additional damage from Angela’s 1st skill and additional CC from both skills, it will be very difficult for the opponent to dodge.

Eudora can also be a very fitting hero for you to combo with Minotaur in Mobile Legends. Both of these heroes have deadly attack resonance.

For example, you can use the ultimate Minotaur with its flicker combo. Then when the opponent has a knock-up effect, the next attack will be struck by Eudora’s lightning.

It is certain that the opponent who is hit by this combo will not be left in the match.

Next is Hanabi, a very tough marksman hero with basic attacks that can bounce and attack all opponents making it very suitable for you to combo with the Minotaur.

Attack the opponent with a flicker + ultimate combo, then when the opponent has been hit by the Minotaur knock up effect. Hanabi will welcome him with an ultimate and basic attack that has a very wide area attack. 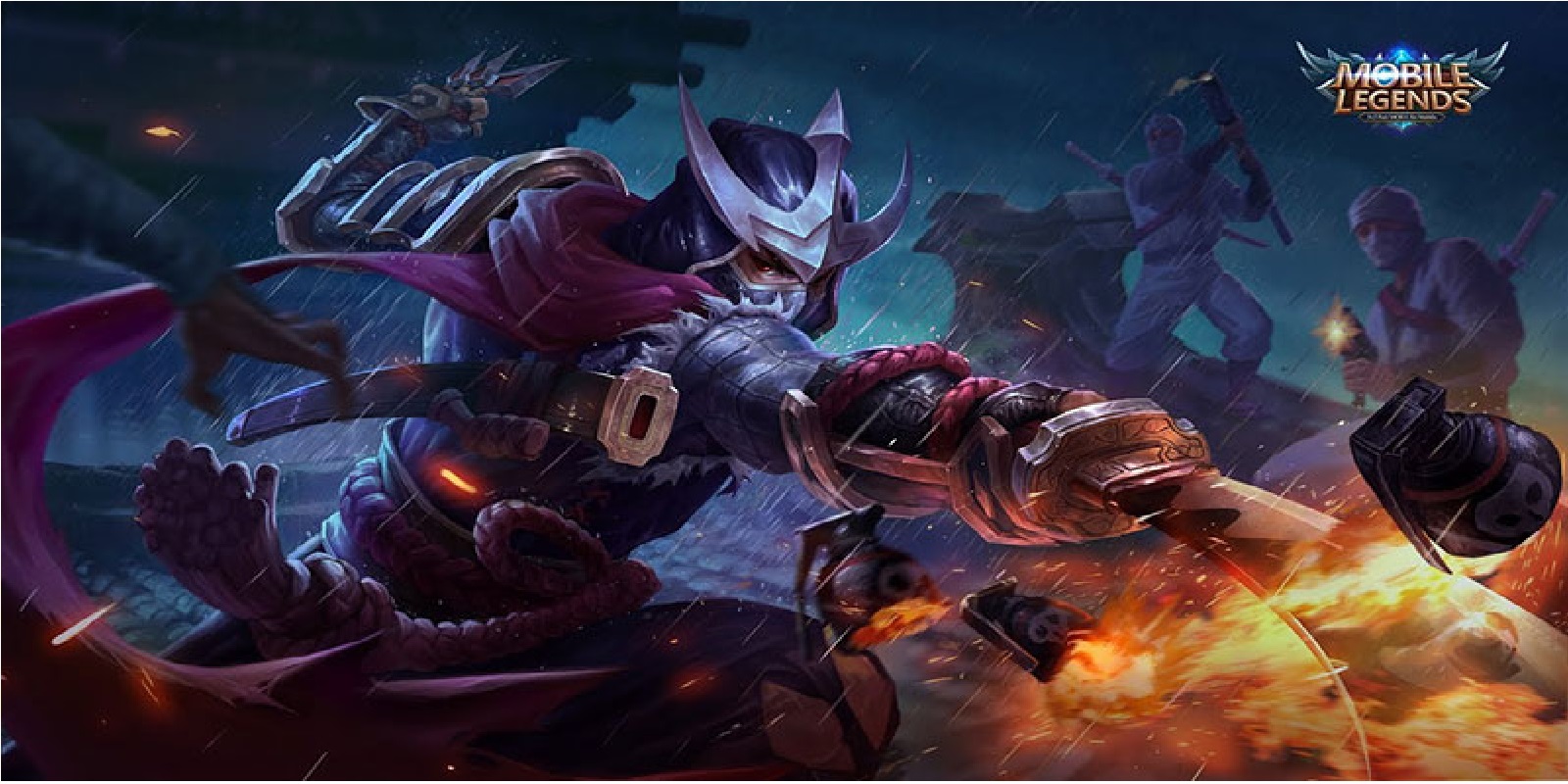 The last Minotaur hero combo in Mobile Legends is Hayabusa. Hayabusa’s ability to attack opponents without being seen makes him very suitable for combos.

When the Minotaur initiates, Hayabusa’s hero can use his ultimate which attacks all his opponents without remaining very quickly. The attack itself is difficult to counterattack by the opponent.

So that’s it for a series of the best Minotaur combo heroes that you can play in the Mobile Legend game, which are your favorite heroes that you often play? Hope it’s useful! Keep practicing, play wisely and don’t become a toxic player!

Starting on June 30, 2021, Mobile Legends is officially closed in this country (ML)