Here we will provide tips about 5 heroes that must be banned in epic to mythic Mobile Legends. When you play ranked mode in Mobile Legends, make sure this hero is not used by the enemy or you are banned at the beginning.

When you have reached a certain rank in ranked Mobile Legends, you will enter draft pick mode, where you can ban heroes. Usually players are ranked, ban heroes who are too overpowered, or difficult to counter. 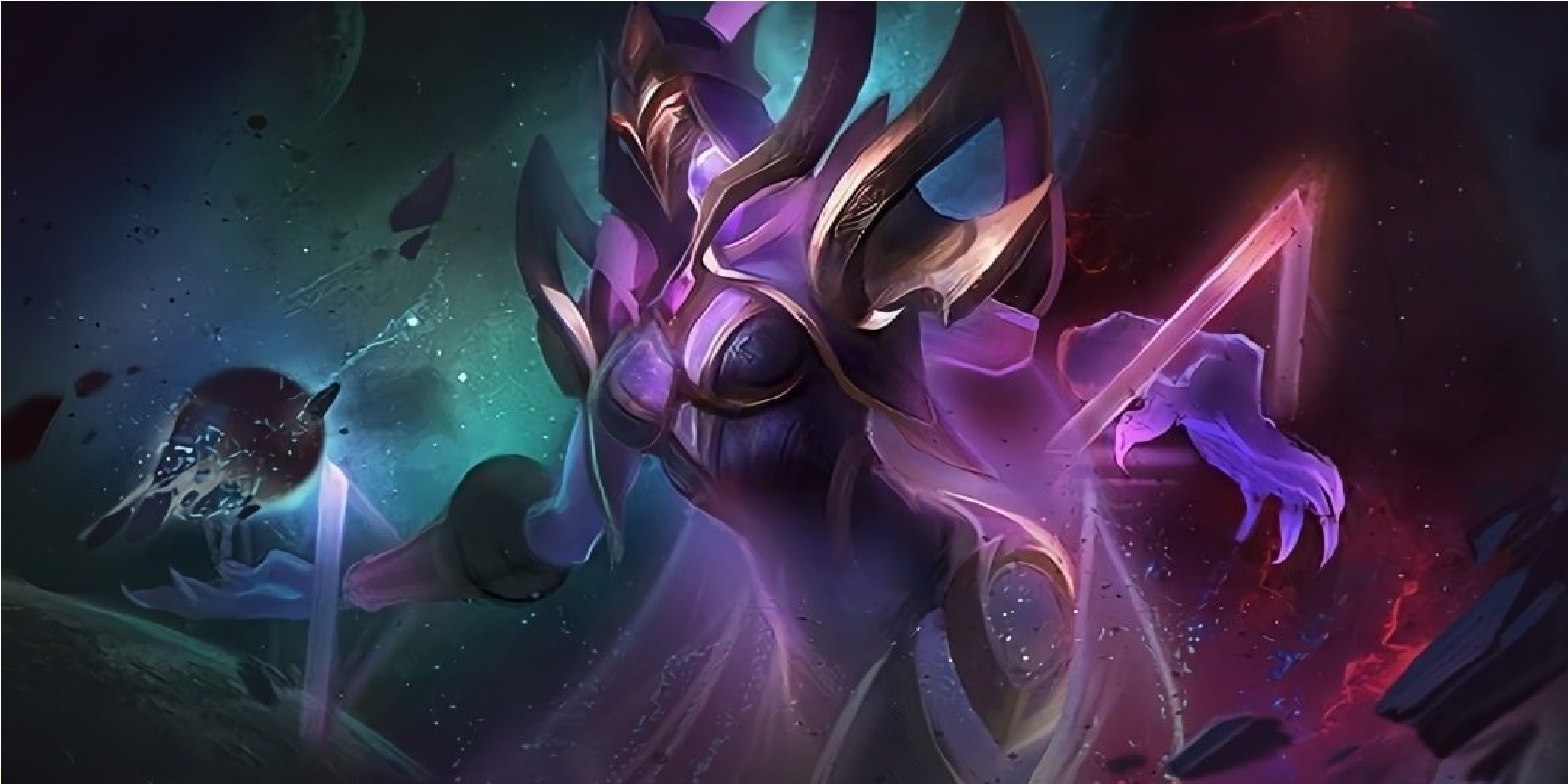 Yve is a hero mage with a long range and high damage. It will be difficult to catch Yve, because this hero has a fairly hard slow skill. Not only that, the range of the skills is also quite far. 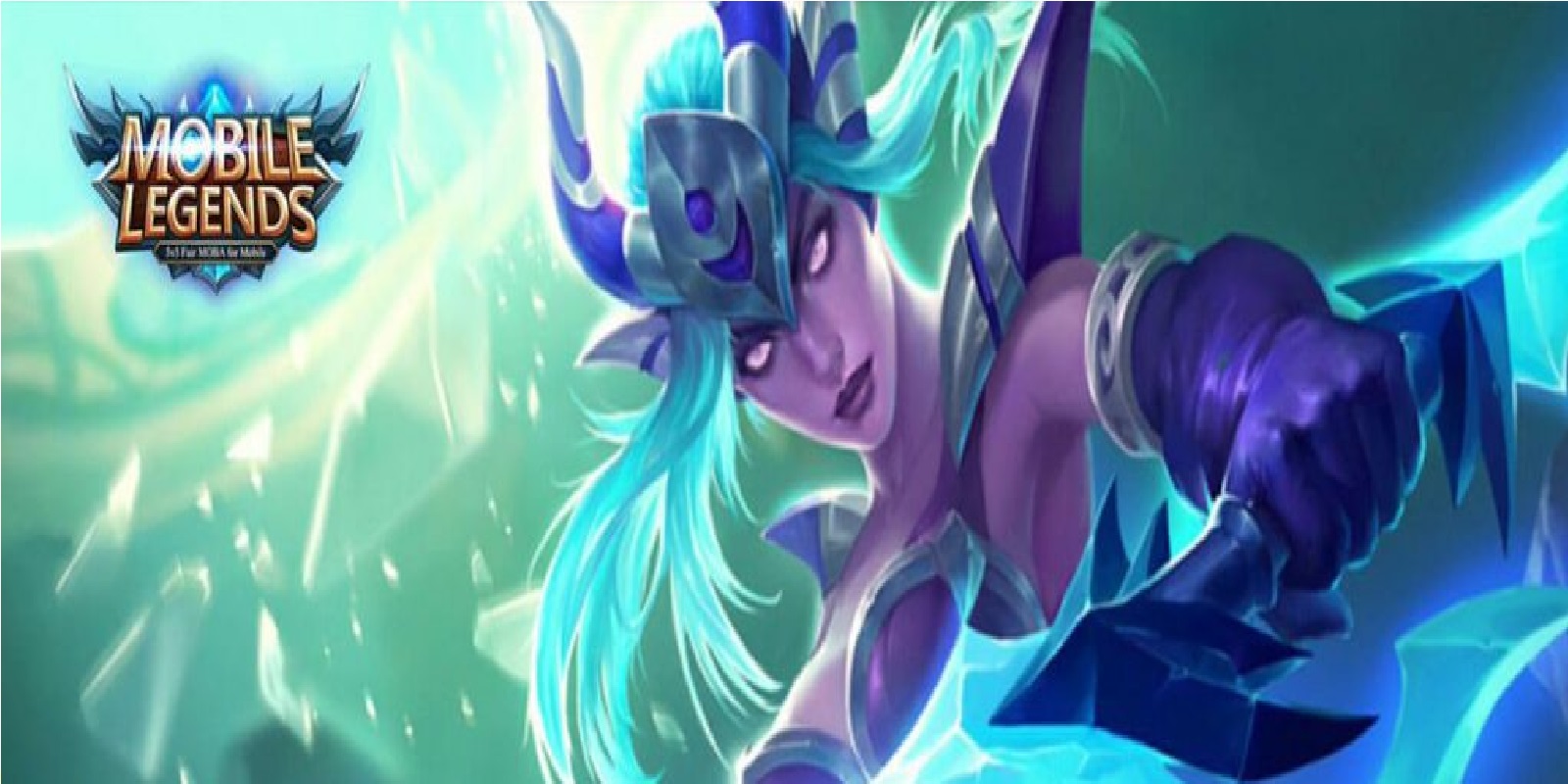 Lately the karina tank build is very overpowered. Not only is this hero difficult to kill, Karina can give true damage through her passive, and can penetrate armor. So, this hero doesn’t need item damage, because his own passive is already very strong. 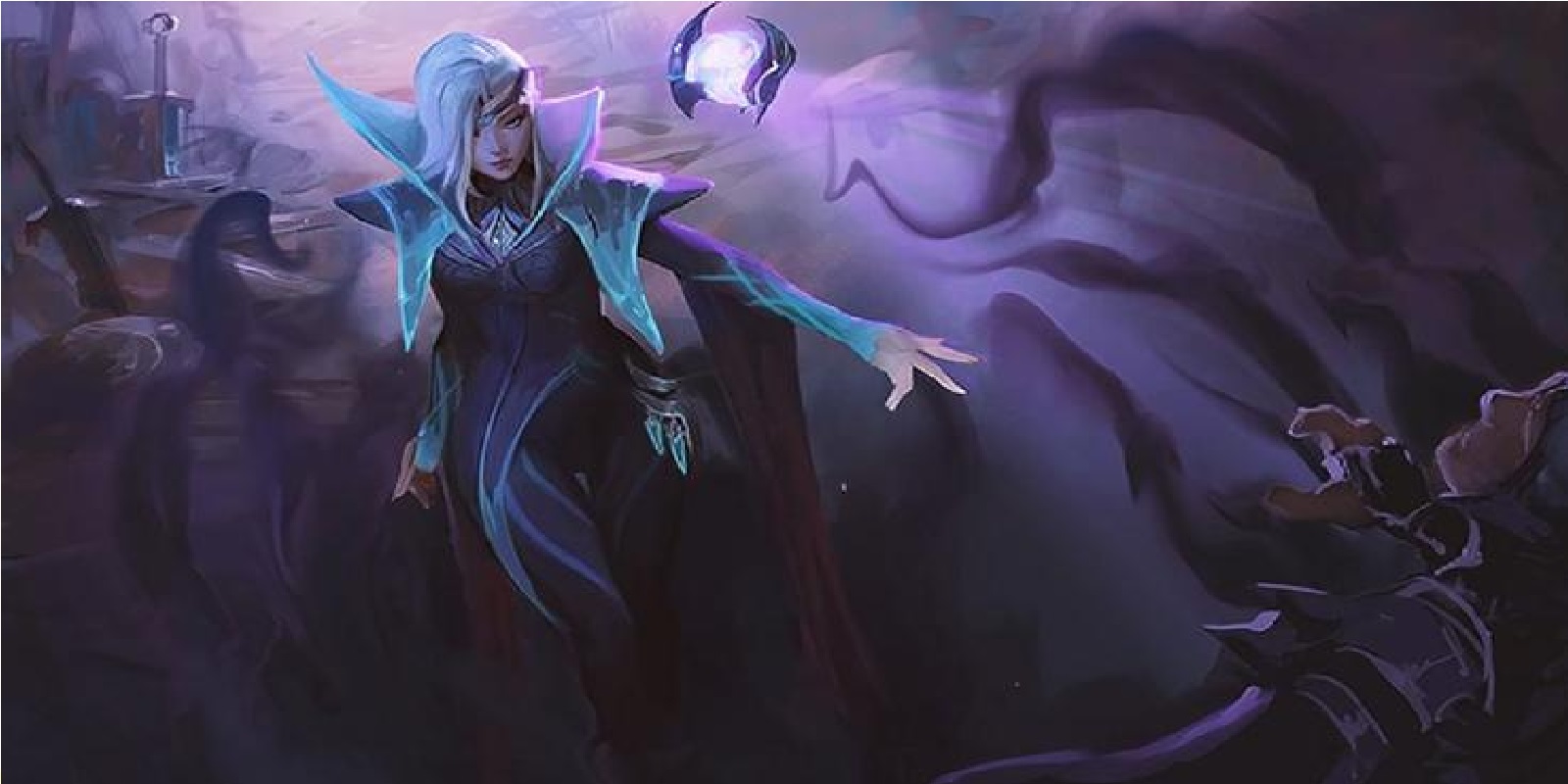 Valentina is definitely a hero that must be banned, because apart from being able to play flexibly from her ultimate, Valentina is also a pretty durable hero by having strong movement skills to use. 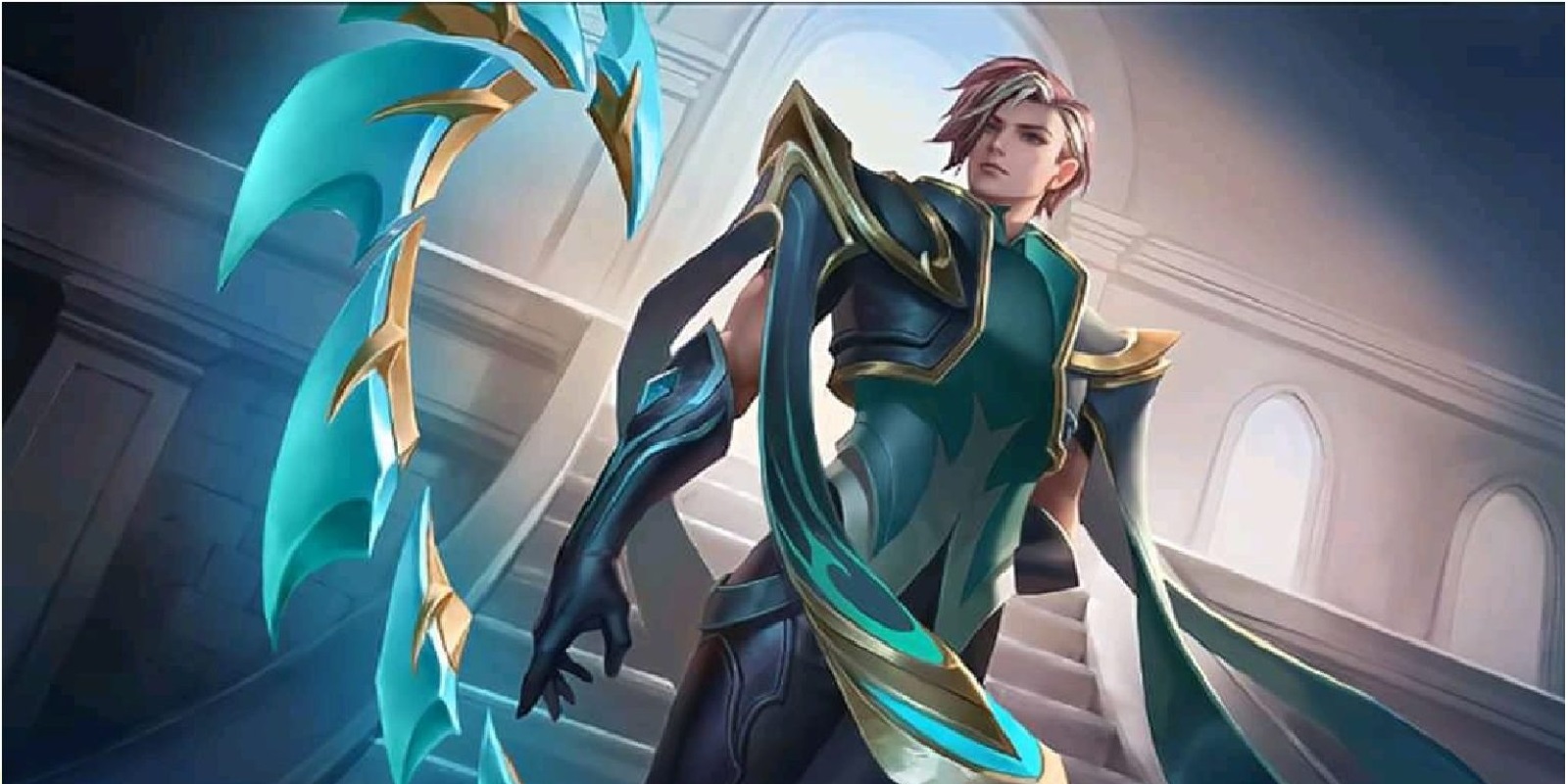 Beatrxi is a very flexible marksman hero with many types of weapons that can be used. This hero is very difficult to fight, because it has high damage scaling and a very aggressive way of playing.

Those are the 5 heroes that must be banned in the epic to mythic ranks in Mobile Legends that you can know. These 7 heroes are often banned when playing ranked. The hero is indeed very strong and quite difficult to counter in this ranked season. Keep practicing, play wisely and don’t become a toxic player!

How to Get Layla Blue Specter Skin in Mobile Legends (ML)