For loyal ML players, here are a series of heroes who can use these physical and Magic Mobile Legends items. Let's Listen!

Items in Mobile Legends have types such as Physical Attack, Magic Attack, Magic and Physical Defense items, Movement Speed, Jungling, roaming items, while Jungling Moonton has deleted them in the last few seasons and combined juggling into Movement Speed ​​items or shoes.

However, because Mobile Legends is a dynamic game. Players can freely make item build settings without having to be guided by default items or items recommended in the game. They can combine these items with the type of hero they want to use as long as it’s not detrimental.

Therefore, in order to add references when playing ML on this occasion, we will provide a row of 10 heroes who can use physical and magic items in Mobile Legends (ML). By knowing this line of heroes, you can increase your knowledge about items and types of heroes in Mobile Legends. 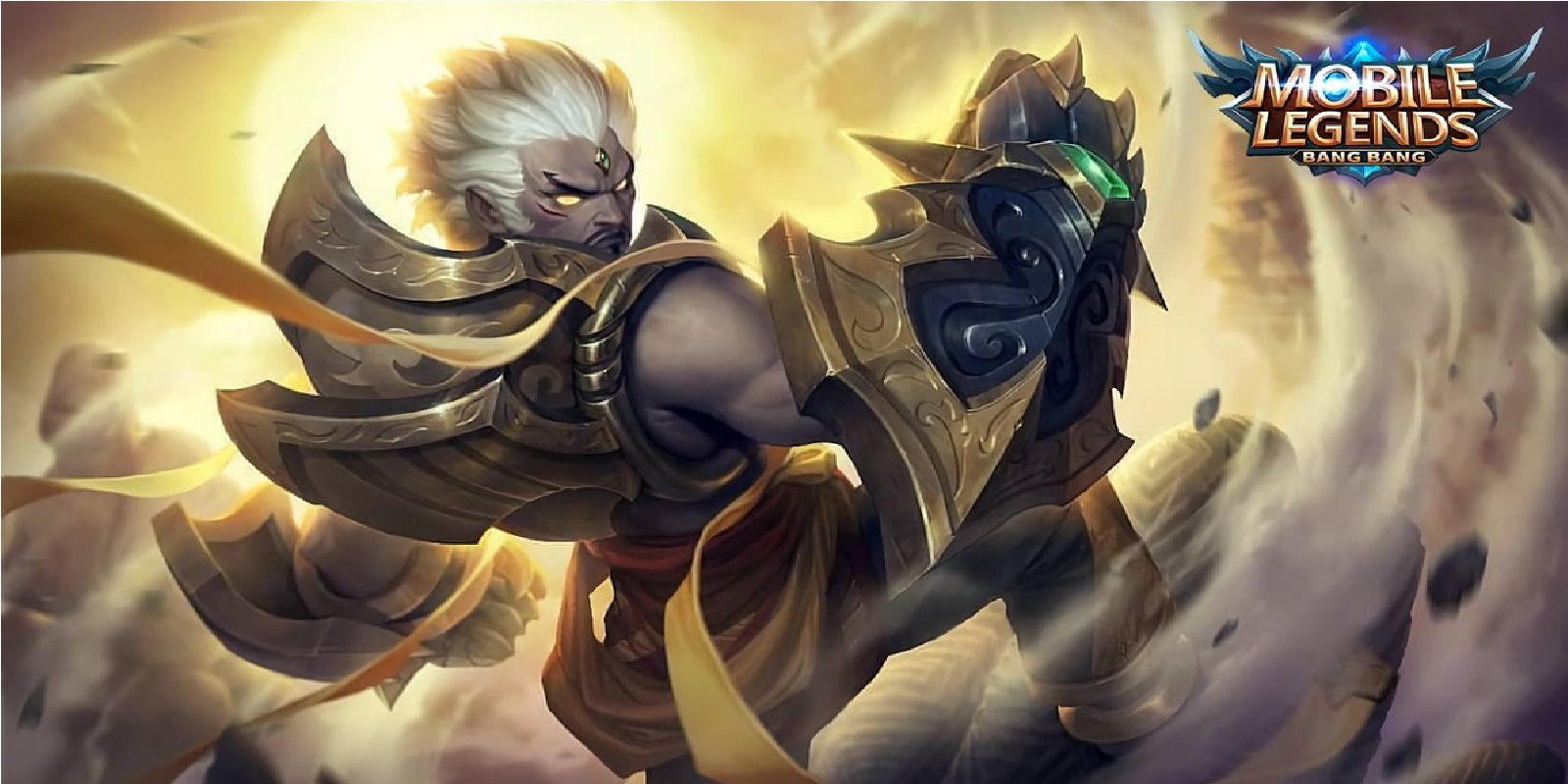 Gatotkaca is one of the best tankers in the current season, besides having high durability, Gatotkaca turns out to be a hero who can use magic and physical items in battle.

This happens because users want to make this one tanker hero not just a defensive bag by being able to give sick damage when the attack skill is given to the opponent.

Gatotkaca himself is a tank hero who recently got a revamp to become a hybrid fighter hero. As a fighter he can use two different types of attributes to strengthen him in a match. 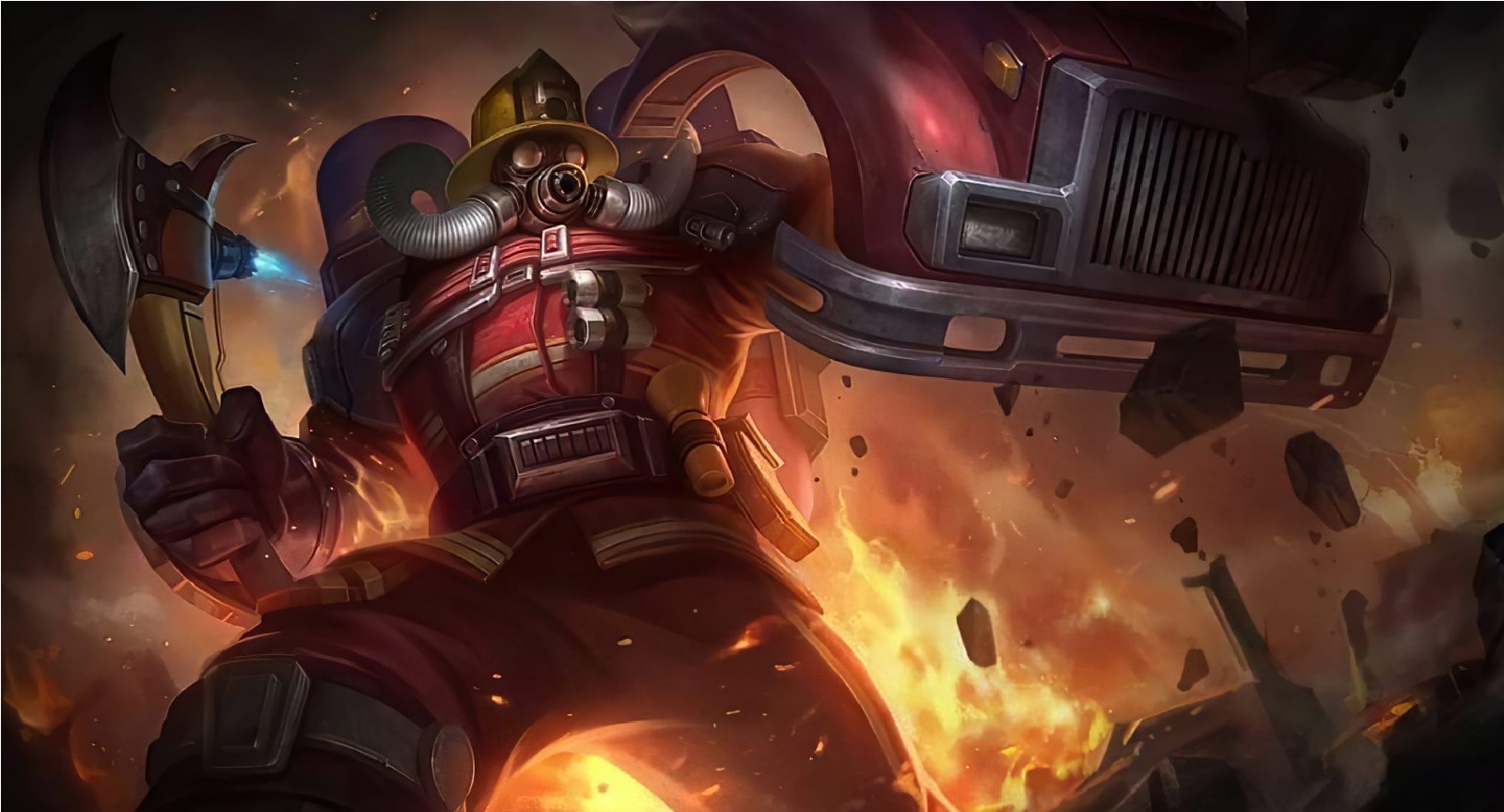 Johnson is a tanker hero who can transform into a car when his ultimate skill is active. He is very feared when doing this unique transformation.

Because every hero who gets hit by Johnson will be hit by a CC effect that doesn’t slow down movement and because this attack effect is of the type are, of course, the range is not intended for just one enemy but all of them.

Besides that, Johnson turns out to be a hero who can use magic attack items even though he is a tank, you can use Necklace of Durance and Fleeting time to be the fourth and fifth items after using shoes and several other tank items.

Because the two magic items can help Johnson to accelerate his cooldown reduction from every skill that has been used and magic lifesteal and magic power which are very helpful so that the endurance and attack of this tank hero increases. 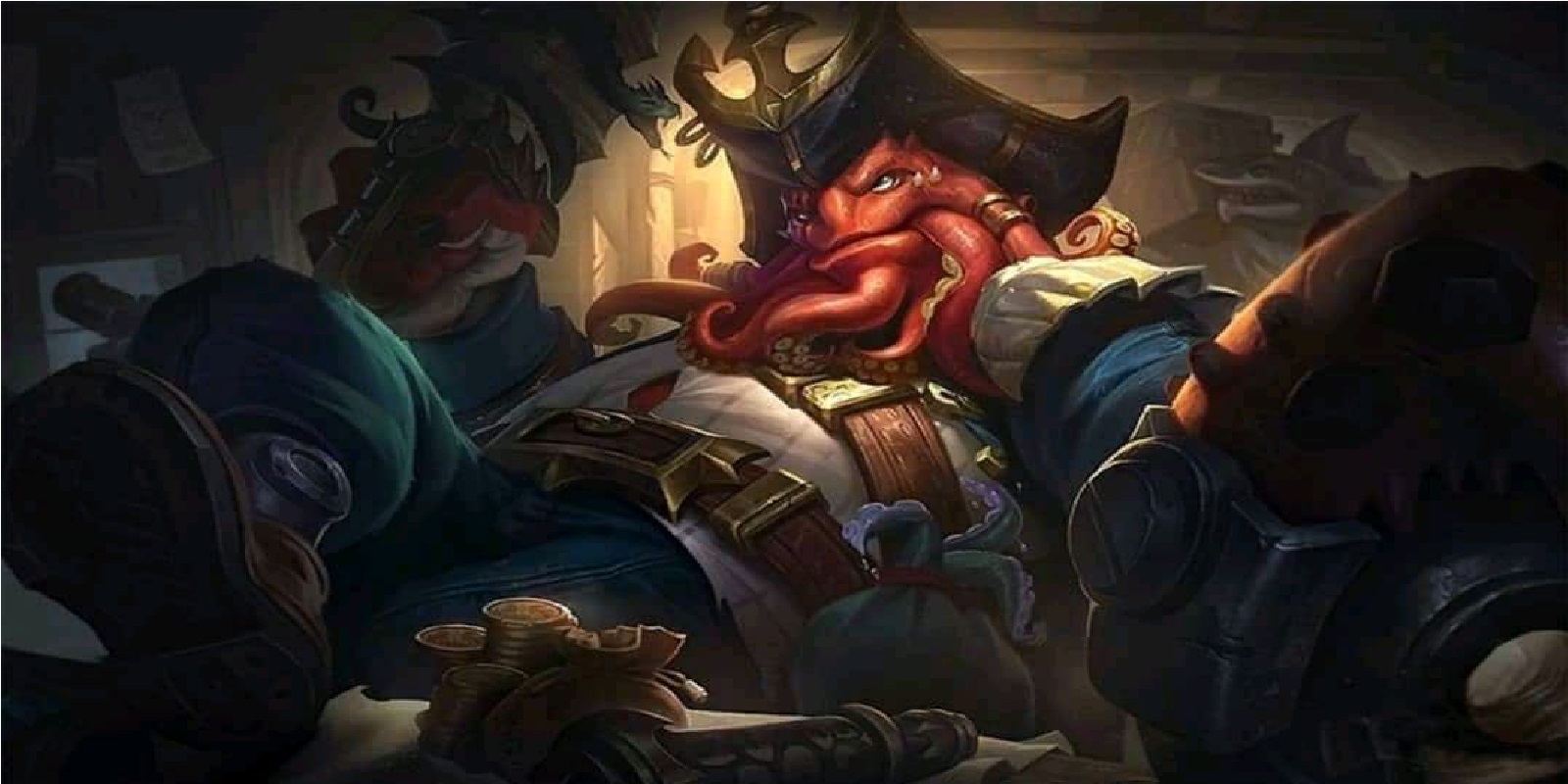 Bane is a fighter hero who can use physical and magic items in Mobile Legends, being a hero offlaner  has a fairly high mobility ability so he can be very agile when dealing with his enemies. He is intended to target heroes such as support mages and marksman.

Bane is a fighter who combines physical attacks and magic power on each of his enemies. So to maximize its ability, players often combine the two items, namely magic and physical. 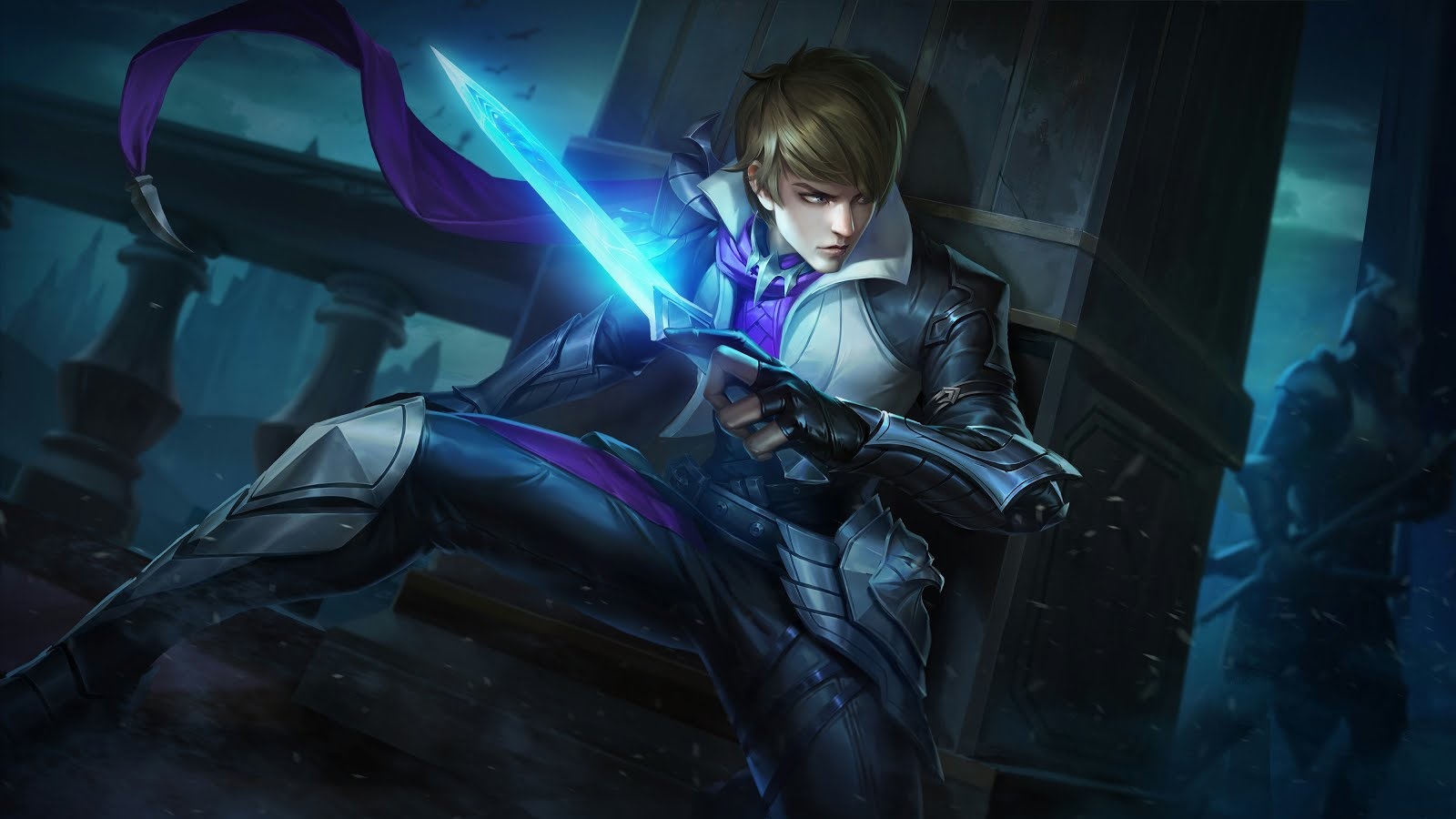 The next hero who uses magical and physical items is Gusion. As one of the assassin heroes with many fans in Mobile Legends. Playing this hero is quite difficult because it requires high hand speed.

This hero has a huge burst of damage with a passive skill that every time Gusion launches an attack using his scissors, he will get one rune attached to his weapon.

After getting three runes, each basic attack will produce 15 percent extra damage and restore HP faster. The next one who uses magical and physical items is Karina. This hero assassin has various advantages including having high Burst Damage, being an agile killing machine, Hero Counter marksman and mage and having a very fast ability to rotate.

Karina can reactivate her ultimate after successfully killing her opponents, so it’s good to execute every dying opponent.

Because of this, this hero must be maximized at the beginning and mid of the match if it is late the enemy’s HP will be very thick and his ability will be blunt to execute his opponents.

That’s a row of heroes who can use magic and physical items in Mobile Legends. Use these heroes to create innovative and powerful item builds to win the match. May be useful. That is all and thank you! See you! Keep practicing, play wisely and don’t become a toxic player!

How to Get the Airspeed Ace Bundle in Free Fire (FF)