On this occasion, Esportsku will give you several hero counters for Franco in Mobile Legends that you must use if you want to beat him. With this hero, Franco will be very easy to beat.

Franco is one of the tank heroes who is very skilled at counting opponent heroes, but not only that, this hero also has a row of hero counters for Franco in Mobile Legends. By using this hero, you can beat Franco easily. On this occasion, Esportsku will give you several hero counters for Franco in Mobile Legends that you must use if you want to beat him. With this hero, Franco will be very easy to beat.

Franco has the ability to disable which makes him able to stop the movement of opponents, especially fast heroes. Franco’s ability makes him a hero that is quite feared by Mobile Legends players. So here is the hero counter for Franco in Mobile Legends.

First is Tigreal which is the best Franco hero counter in Mobile Legends that you can use. Tigreal himself is a strong hero, with a very high CC ability.

Tigreal users must understand very well and even if there is an opponent with Franco, surely you will be waiting if Franco pulls you. That’s right, by being pulled by Franco you can easily enter the enemy’s back line and then combo skills and capture all the opposing heroes with Franco’s help himself. 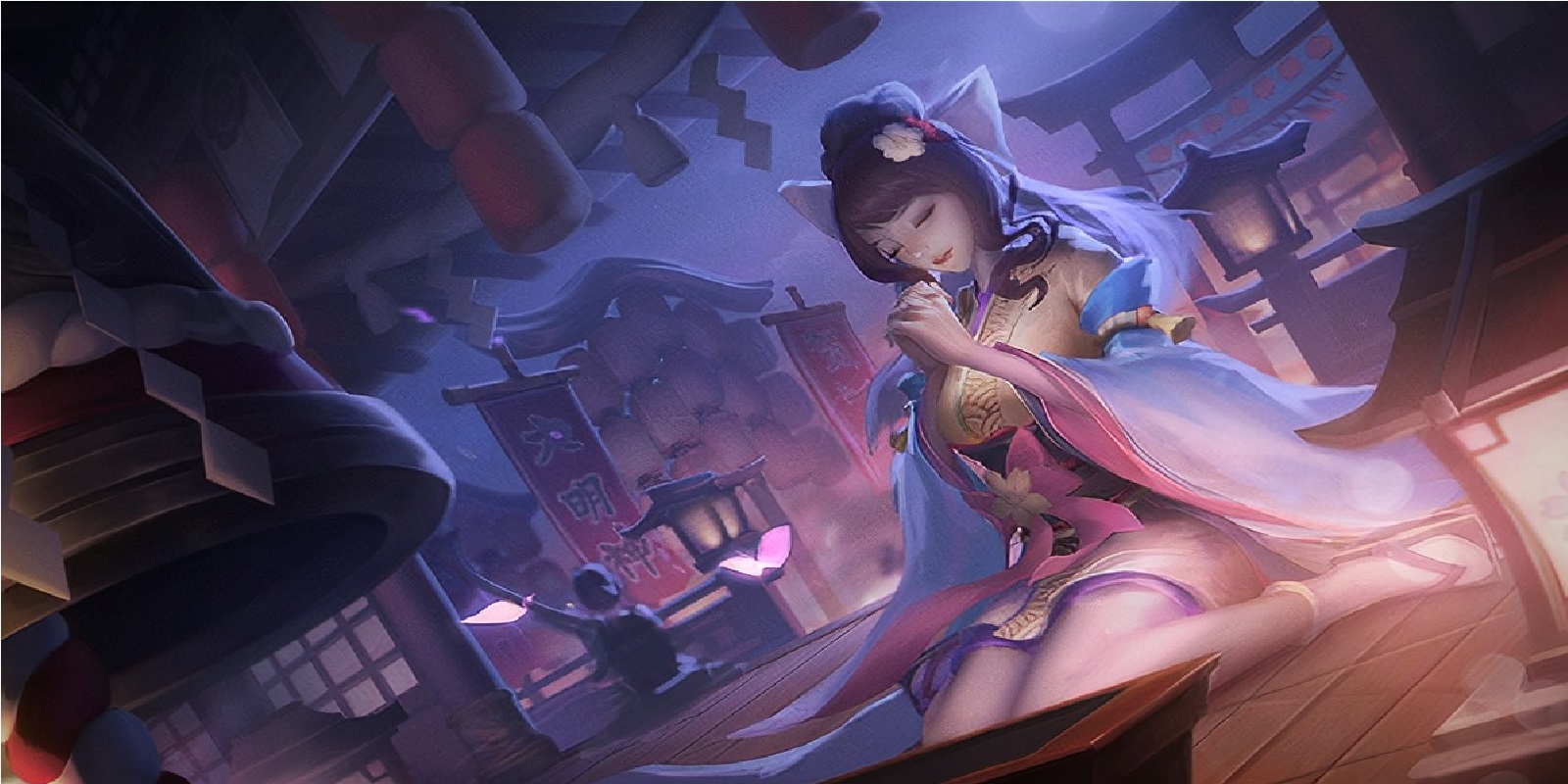 Second, the hero counter for Franco in Mobile Legends is Guinevere, who is the best fighter hero you can play right now. Guinevere has excellent abilities as a fighter with good damage and CC.

Franco will find it difficult enough to beat Guinevere because of his ability to cast shadows. Not only that, Guinevere can also let go if he is stunned by Franco thanks to his ultimate. 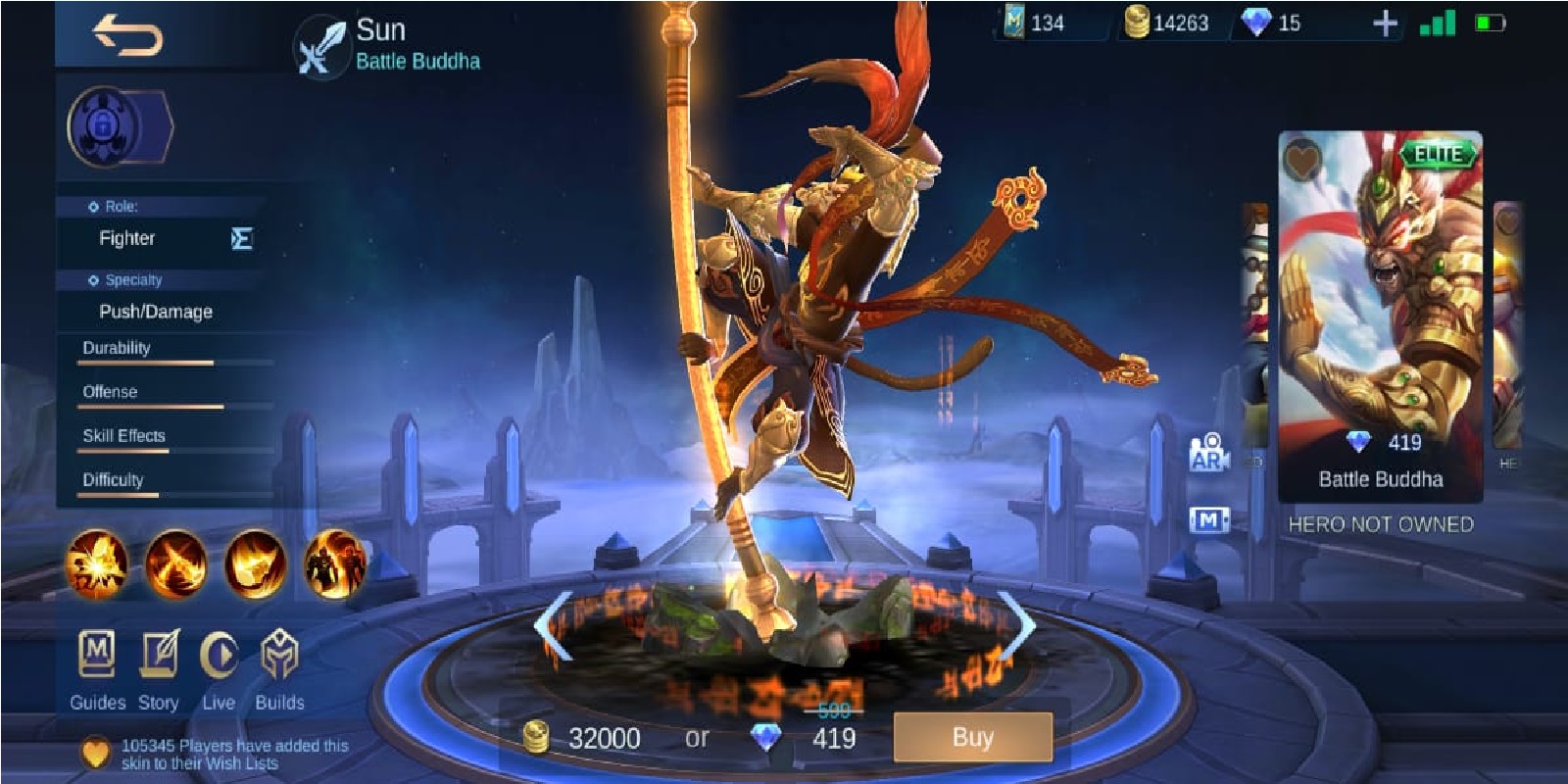 The hero that Franco can get dizzy about when he wants to attack is the Sun hero, which allows you to have three shadows at once. This one ability makes it quite a hassle because you don’t know which one is the real one.

With so many shadows, it will certainly make Franco difficult on the hook and when Franco gets an opponent it is possible if the hero is Franco’s own shadow. Next Hero Counter Franco Mobile Legends is hero Miya who is a very very marksman hero, especially during the late game. This one hero has stealth abilities that can allow him to be separated from Franco’s stun attack.

Yes, thanks to Miya’s ultimate ability, when she got a stun from Franco, Miya was able to strike back easily thanks to her ultimate and fast attack speed. Therefore, when playing, avoid hooking the hero Miya. The last hero Counter Franco in Mobile Legends is Karrie. This one hero can counter Franco as long as he uses Purify. Thanks to this ability Karrie can unleash attacks from Franco and then attack him again.

No matter how big the armor of Franco’s hero, it will feel very soft in Karrie’s eyes. This one hero is indeed a hero counter for all tank heroes in Mobile Legends thanks to his ability to have great true damage.

The New Level 4 Helmet Free Fire is the Strongest Helmet!