So, Esportsku this time will provide a row of hero counters for Karina in Mobile Legends that you can use to defeat this assassin hero. Now for those of you who are annoyed with Karina, use the following heroes.

This assassin hero is famous for his attack ability which can easily attack an opponent with just one strike. By using Karina you can inflict enormous damage using her ultimate ability.

In addition, if you manage to kill your opponent, Karina’s ultimate will get a reset CD, which will reactivate and attack your opponent. This one hero really is a hero that allows you to get lots of kills.

Here is a row of hero counters from Karina in Mobile Legends that you can use to beat her. So who are the heroes? 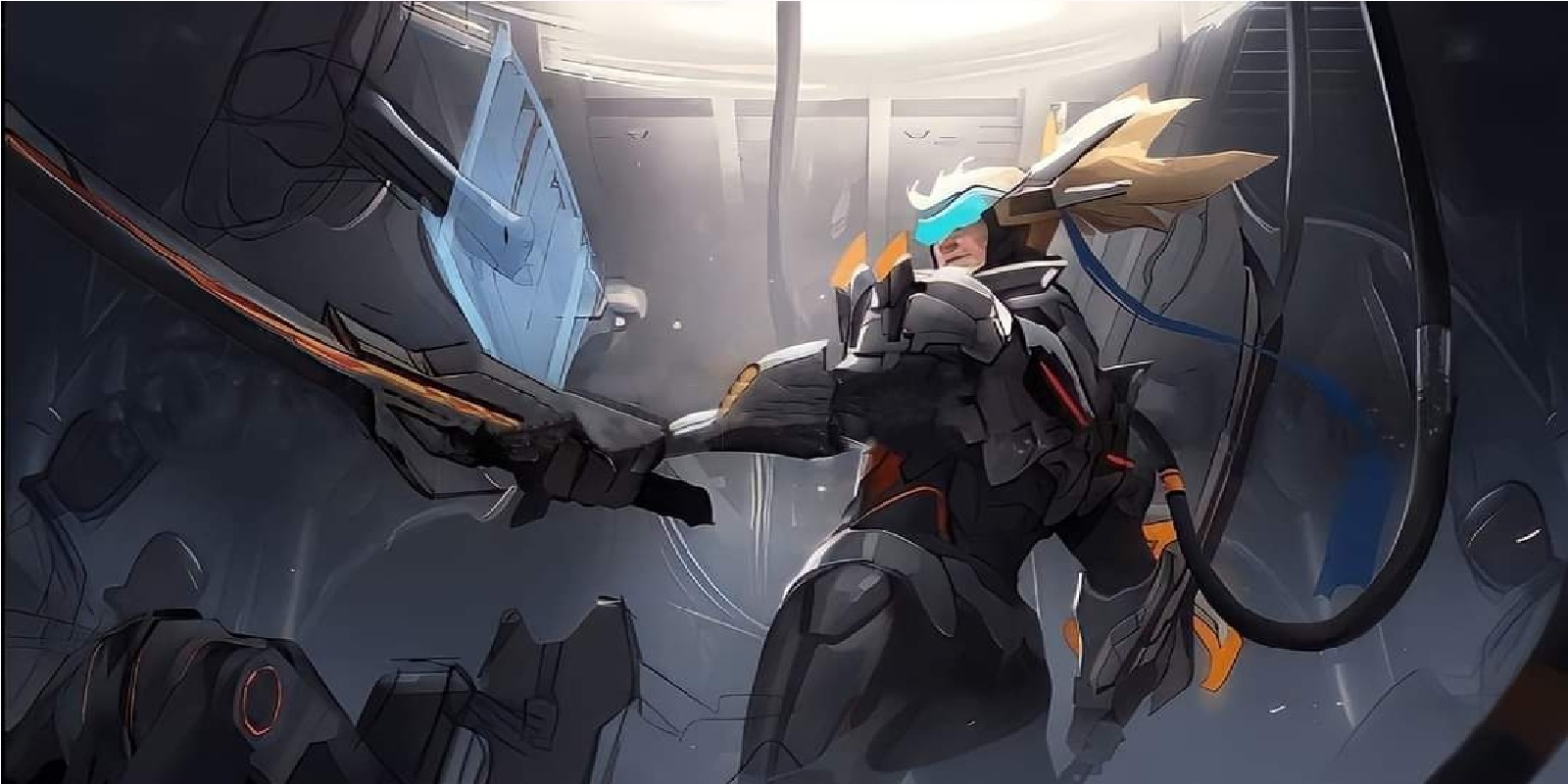 First is Saber who is the best assassin hero you can use in Mobile Legends. The ability of the saber which can easily lock on to his opponent and defeat him very quickly.

Saber is arguably the best Karina Mobile Legends hero counter that you can use right now. Even though it has a single target attack, this ability can defeat its target effectively. 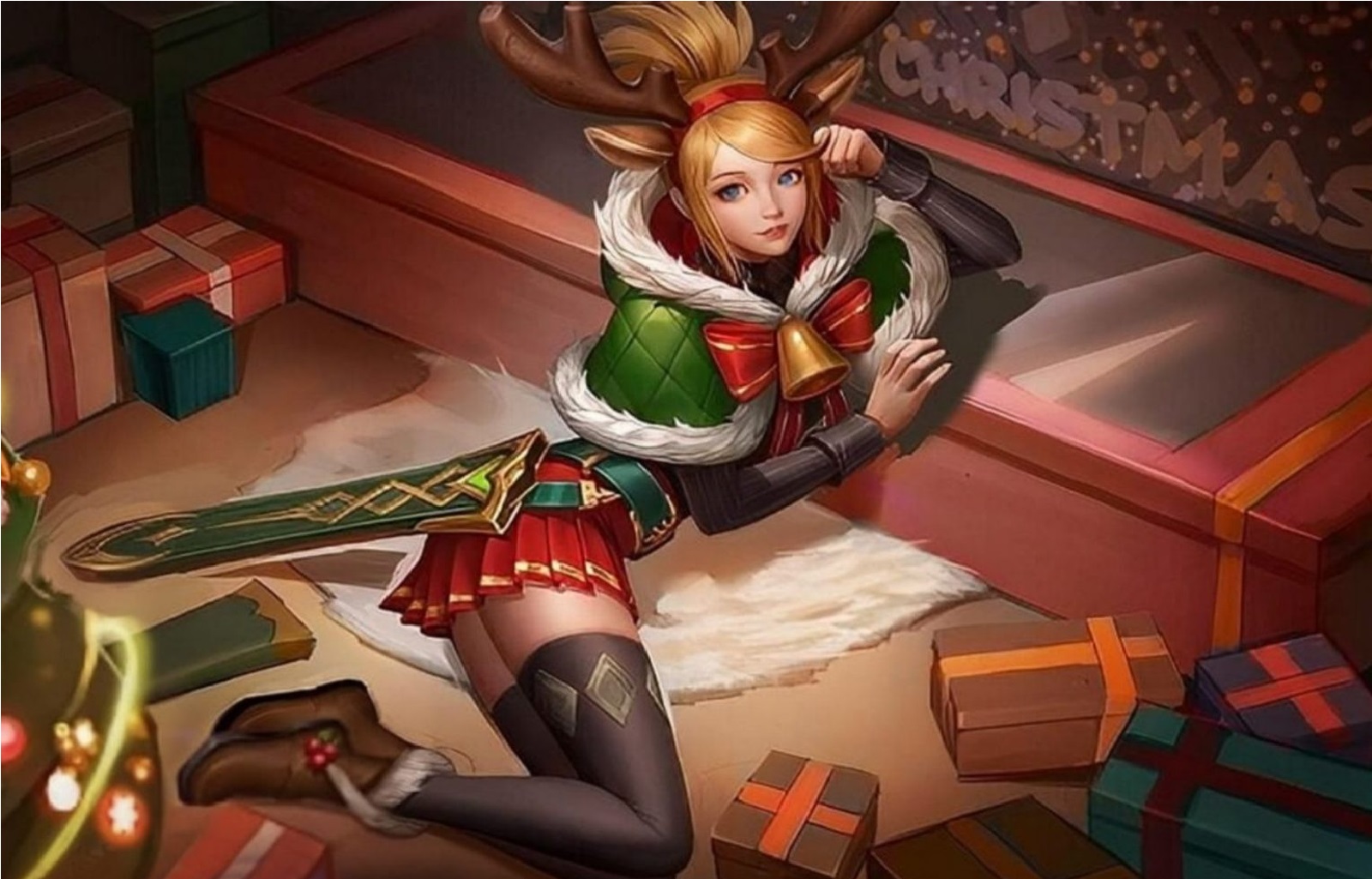 Even though it is quite rare for a reliable player to play Fanny’s hero, this assassin hero can be the best hero counter for Karina, provided that you can use her fanny hero efficiently.

Now to beat Karina’s hero with her own fanny is to do a quick attack on Karina, wherever Karina is hiding, her fans can easily catch up and defeat her. Make sure that you are good at playing Fanny. 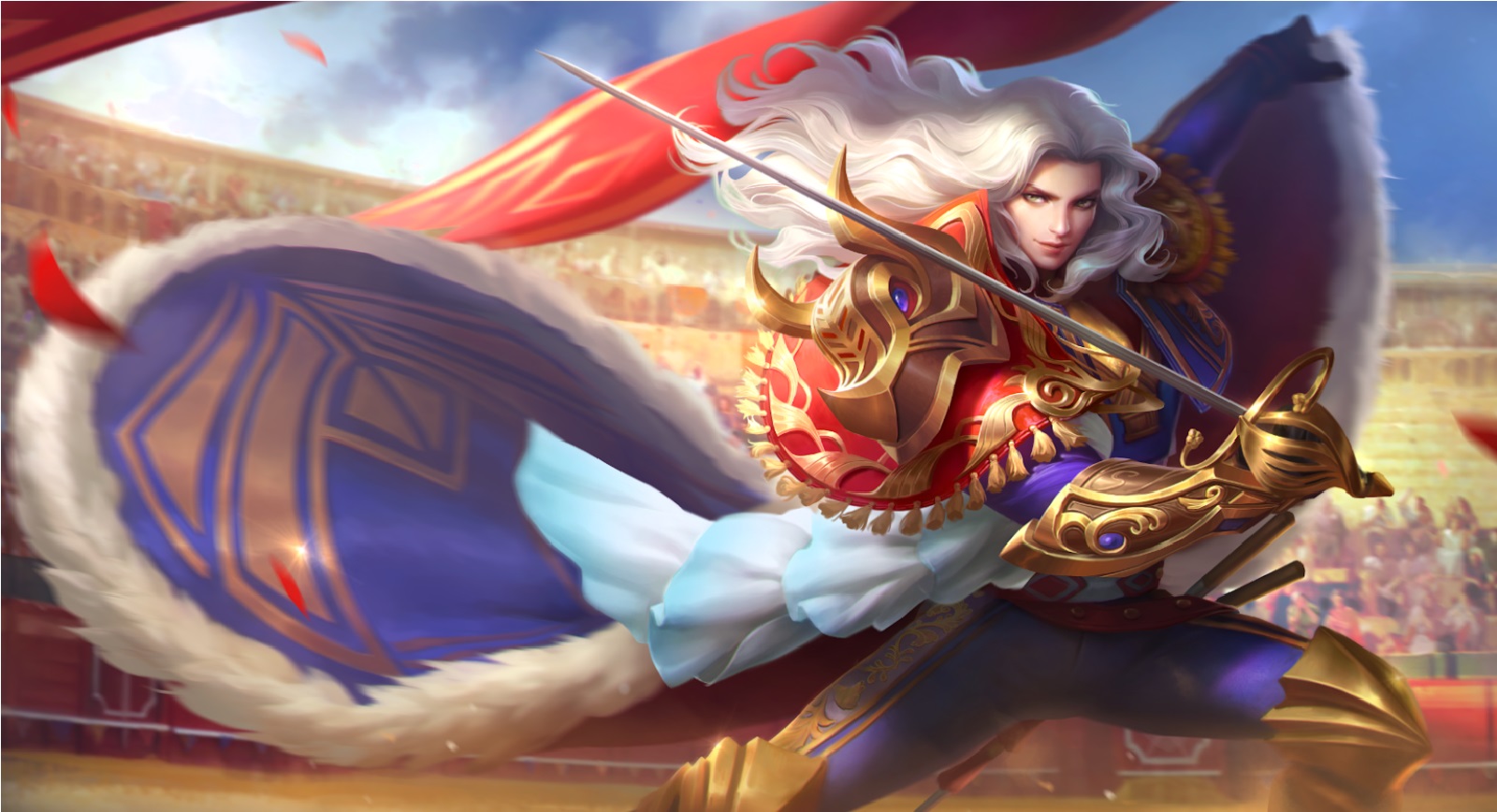 Next is Lancelot, which you can use as a hero counter for Karina in Mobile Legends. The ability of the lancelot hero is very good, especially you can use it as a hero who can beat Karina.

Karina is indeed fast, but with the ability of Lancelot’s skills you can catch up with her easily, besides that, if Karina attacks, you can use Lancelot’s second skill which can get immunity and be released from Karina’s attacks. 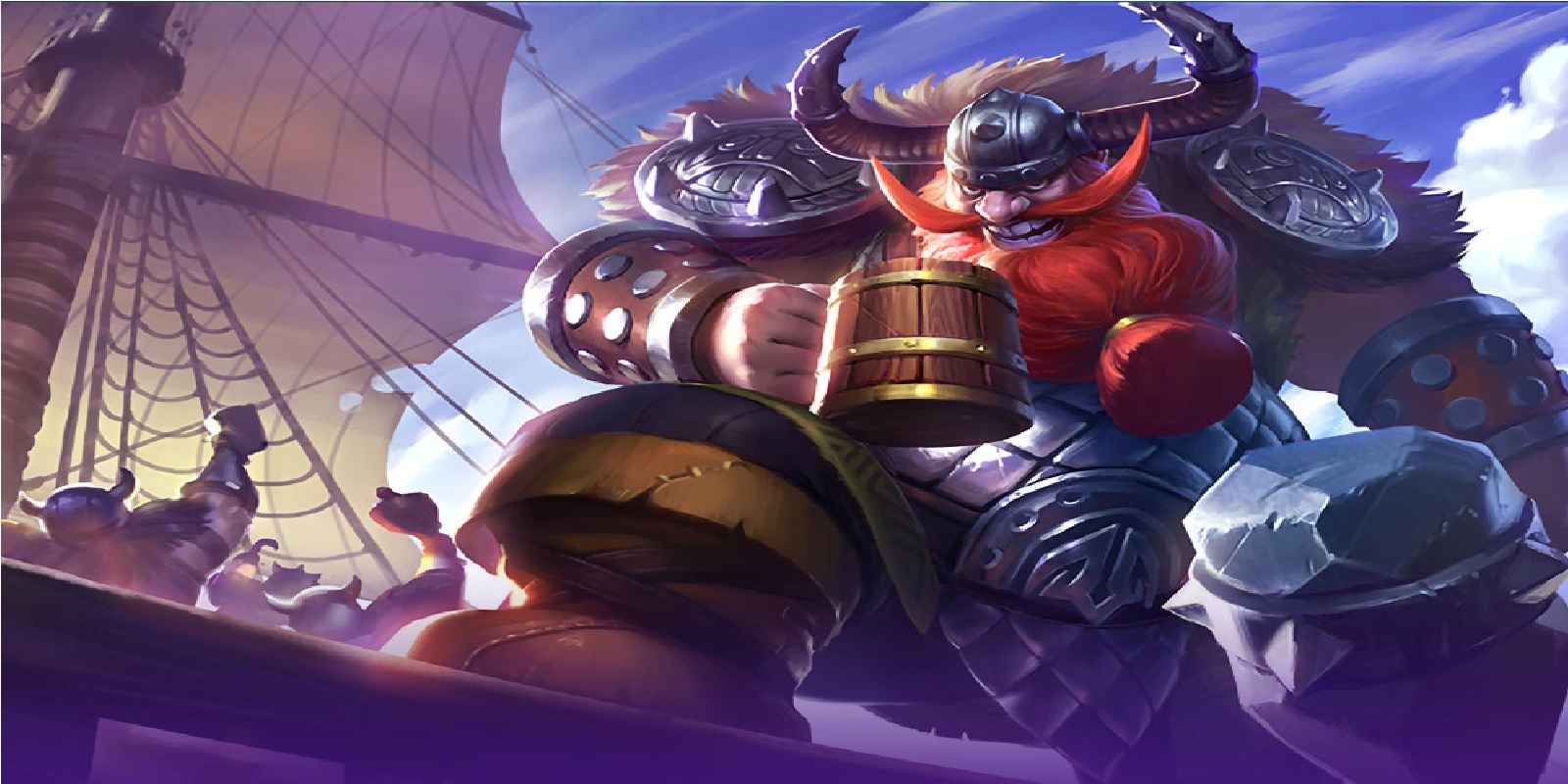 The next hero is Franco who is one of the best heroes you can use to counter Karina in Mobile Legends. Franco’s ability can be said to be very deadly, this hero does not have a cure if the problem is to counter the opponent’s hero.

To beat Karina in a match. You can use the ultimate skill immediately which has a suppressed ability. This ability can’t even be pushed aside easily using CC skills though. 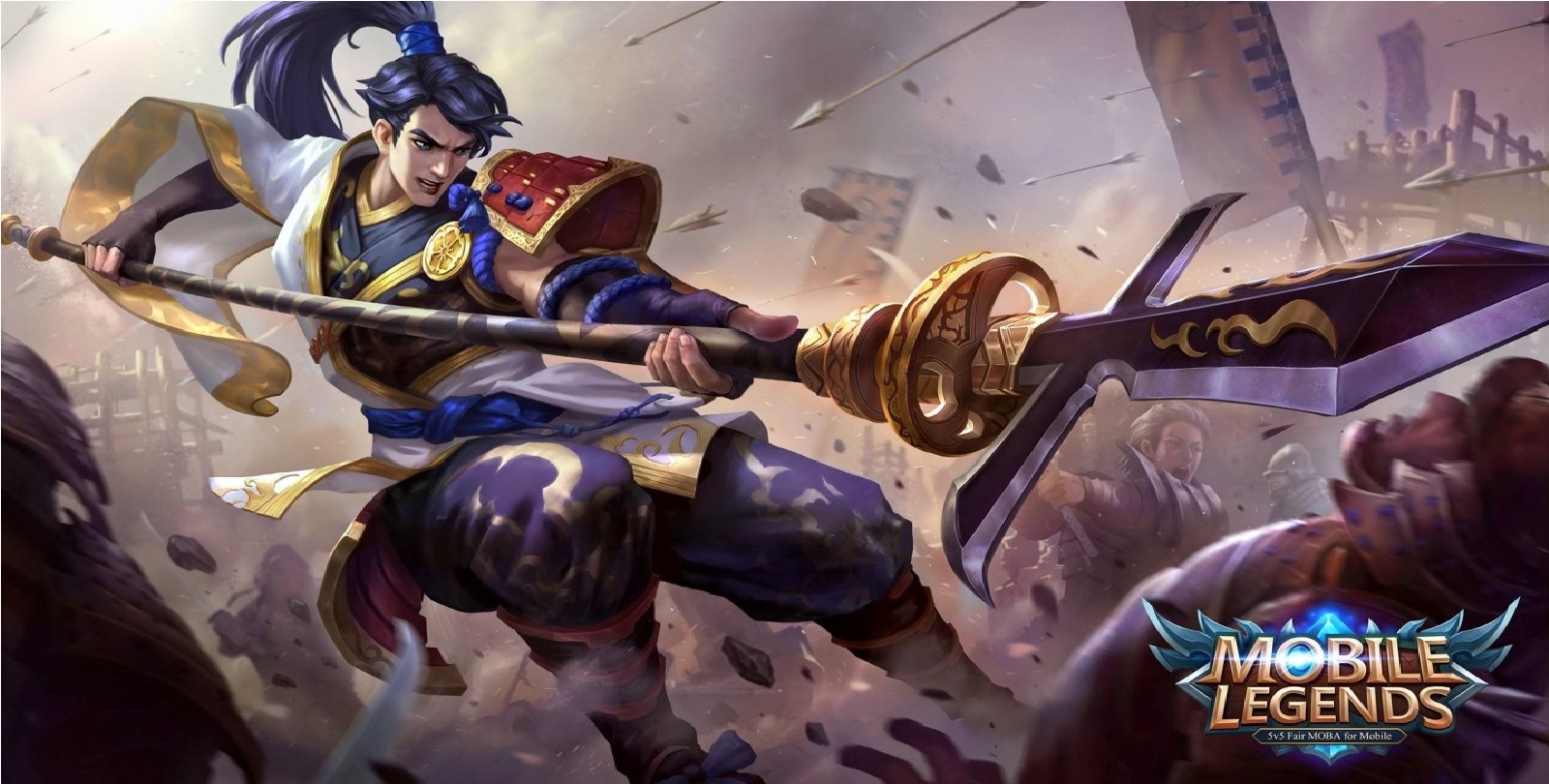 Finally, Zilong is the best fighter hero you can use in the Mobile Legends game. Zilong has the ability which can lock the opponent’s movement easily, zilong damage itself is large enough so that it can beat him easily.

To defeat Karina’s hero in a match, just use a combination of skills first and both, then ultimate to increase damage, movement speed and attack speed to move faster.

By using the row of hero counters Karina in Mobile Legends above, you can easily beat Karina’s hero in a match in the Land of Dawn. With this you can play even better.

So that’s all for the list of hero counter recommendations for Karina in Mobile Legends that you can play. Hopefully and be useful and useful information for those of you who need it. Keep practicing, play wisely and don’t become a toxic player!

How to get the K.O Joyous Party Elimination Effect for free in Mobile Legends (ML)