On this occasion, Esportsku will provide some of the best Miya Mobile Legends hero counters who can beat him easily.

Miya has stealth abilities that can make her disappear and release CC from her opponent, therefore counting this one hero is quite difficult to do, now to beat her, you need the following heroes who can make Miya not move in Mobile Legends.

Here are some hero counters that you can use to defeat Miya’s hero in a match in Mobile Legends. 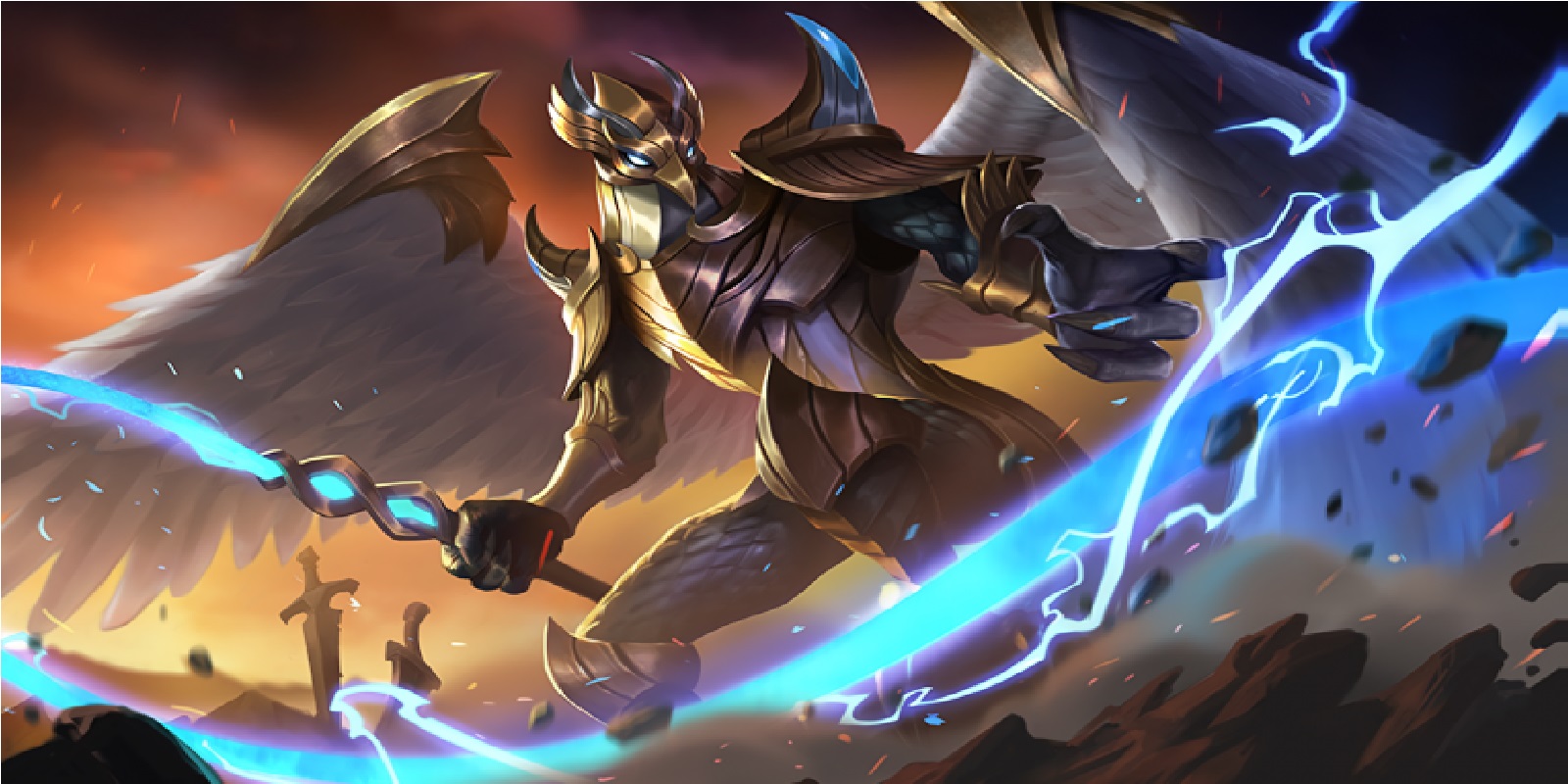 The first hero counter for Miya Mobile Legends is Kaja. Kaja is a fighter support hero who can kidnap his opponent quite easily, any hero, can be counter quickly and also deadly.

This one hero still needs the help of the team’s core hero when he wants to attack Miya, make sure you still play a support role by bringing Miya to your core. 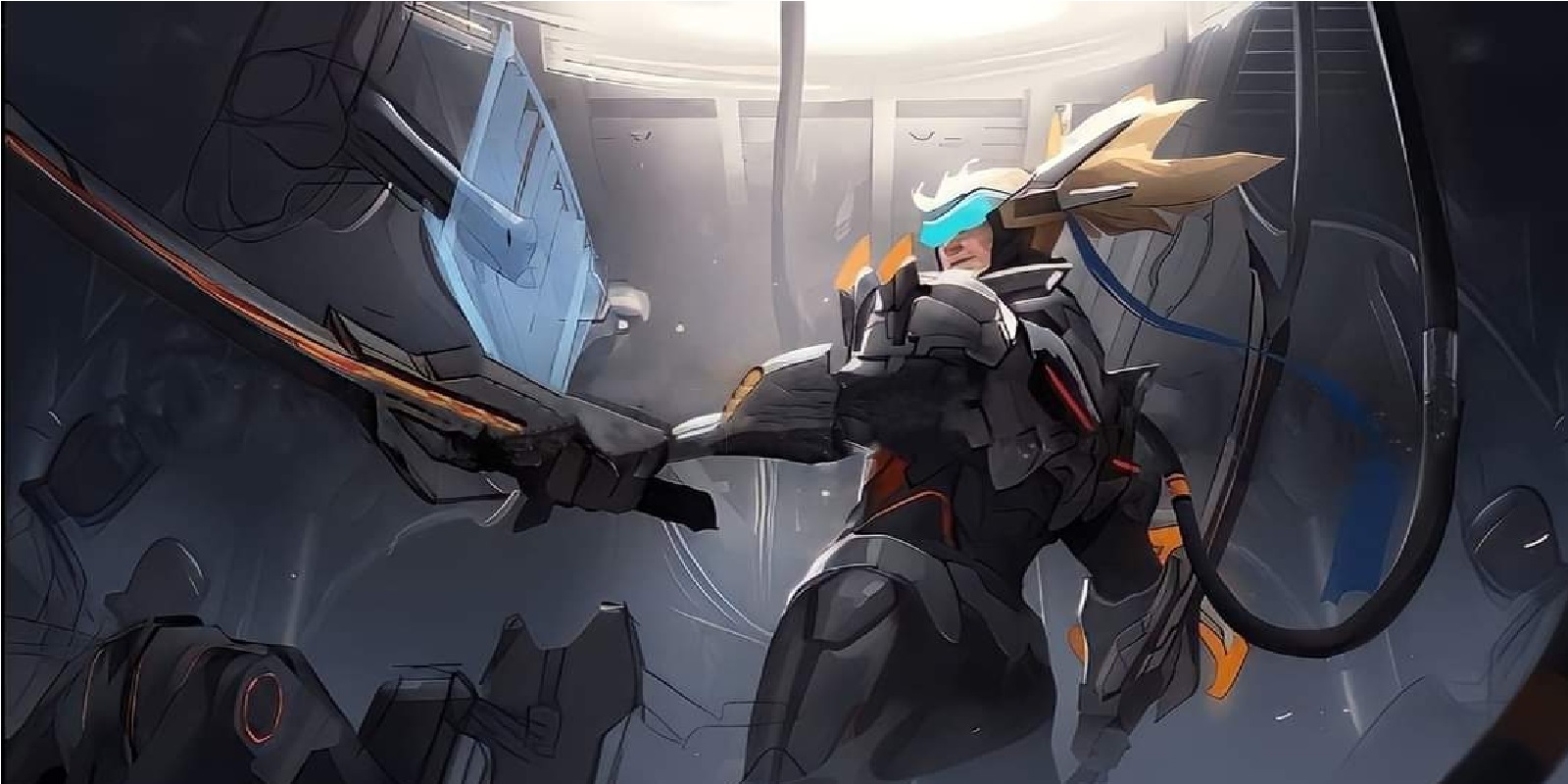 The next hero counter for Miya Mobile Legends is Saber, this one assassin hero is still a very solid hero in countering, especially for some heroes like Miya or other marksman, Saber is still very powerful.

Saber’s fast attack will make Miya immediately executed on the spot, user Miya is also quite difficult to escape. Using this one hero is certainly one of the best ways that you can apply. 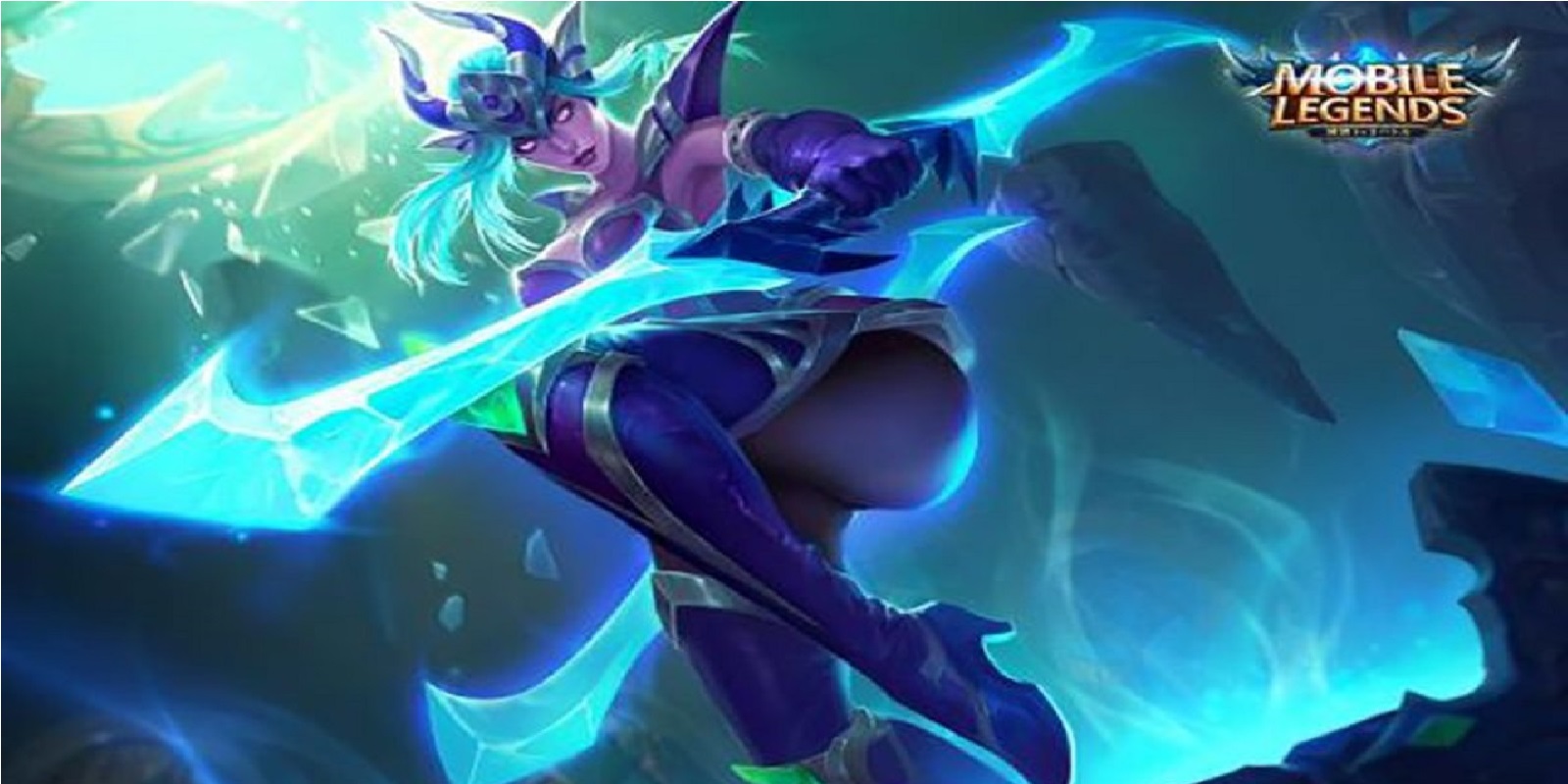 Next is Karina who is one of the assassin heroes who has fast damage in one attack. Of course, this attack will be very suitable for those of you who want to counter a hero who has immunity like Miya.

Karina is able to do great damage in one attack, this will not make Miya have time to use her ultimate in blocking the attack. 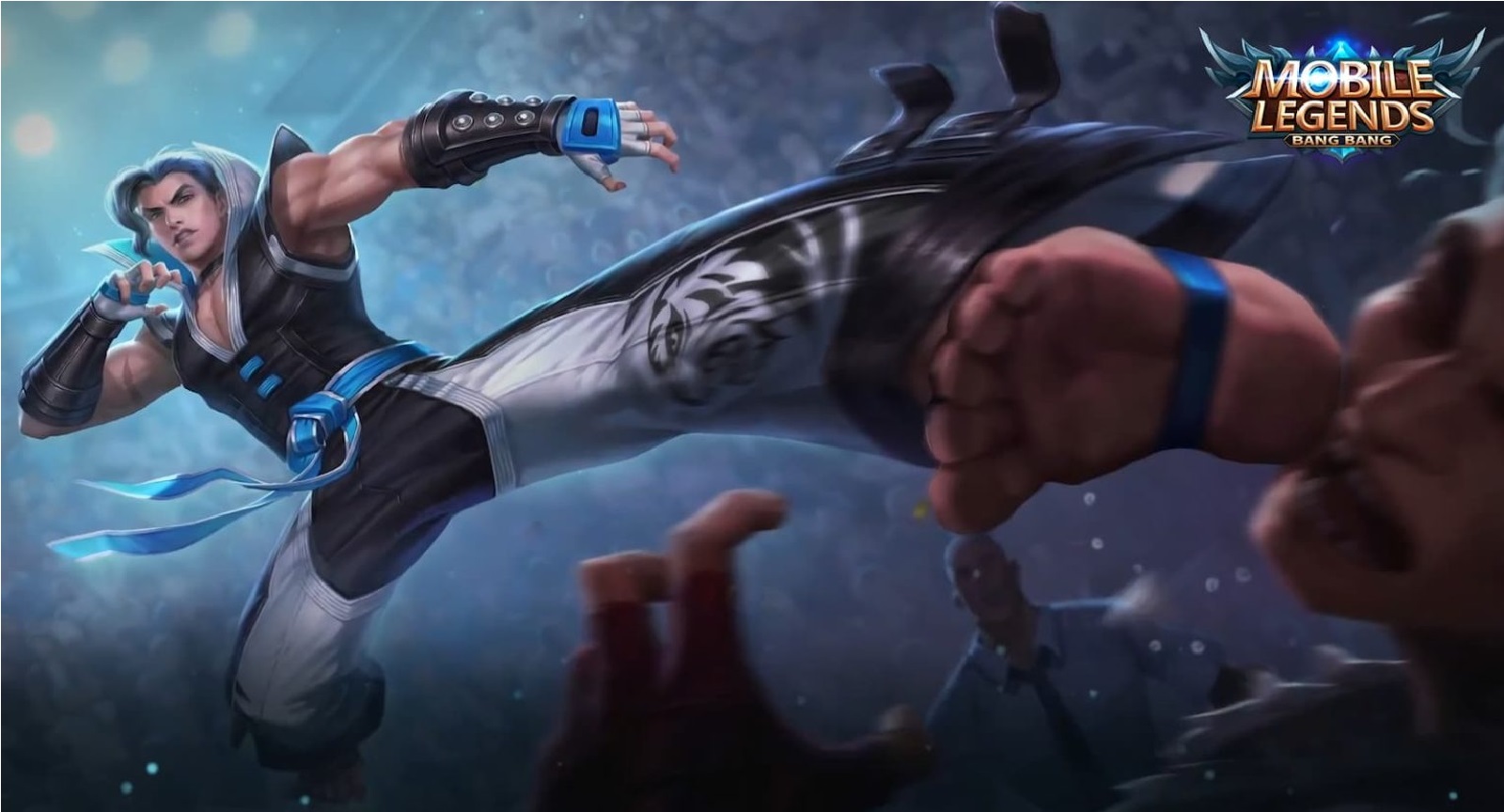 Next is Chou, who is one of the best fighter heroes with a solid executioner ability. Just like the hero Saber, Chou can also make Miya move in front of him.

By using Chou’s combo attack is able to make Miya not have time to use his ultimate, especially Chou himself is fairly fast and has immunity, by using build damage, Chou can easily counter Miya. 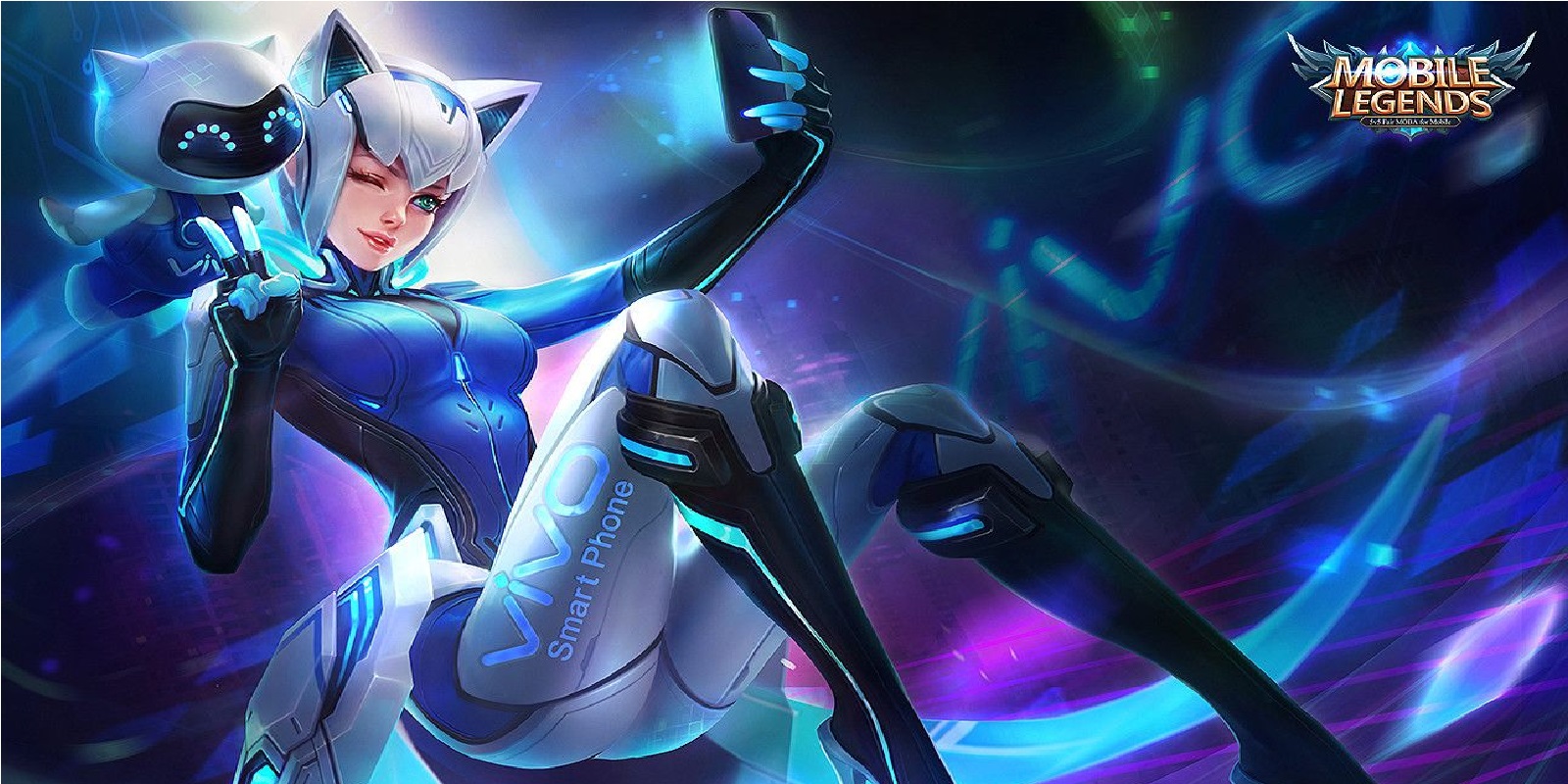 Finally, there is Eudora, where this one hero has great damage, even though you have to keep your distance, but the Eudora combo is enough to make Miya die instantly.

By using combo skill two, the first and ultimate skill skill, Eudora is able to defeat a hero core like Miya with just one attack.

Those are some reviews regarding the best Miya Mobile Legends hero counter that you can use. Hopefully, the presence of the above reviews can make you even better at playing Mobile Legends. Hopefully this is useful and see you later. Don’t forget to keep practicing, play wisely and don’t become a toxic player!