On this occasion, Esportsku will provide recommendations for the best Vale hero counters that you can use in Mobile Legends.

Vale’s hero ability relies on Crowd Control and also the advantages of his attacks, all of Vale’s skills are devoted to attacks, with very strong and deadly combos, to beat him you can use the following Vale Mobile Legends hero counters.

Here are some of the best counter vale heroes that you can use in season 19 of Mobile Legends (ML):

First there is the Saber hero who is an assassin hero with a very high executor ability. This one hero has the ability to counter opponents very quickly and is also deadly.

No exception for Vale’s hero, Saber can also beat him in just one ultimate attack. The opponent will not move and instantly lose, Saber is one of the heroes who can counter all mage or marksman heroes in Mobile Legends. 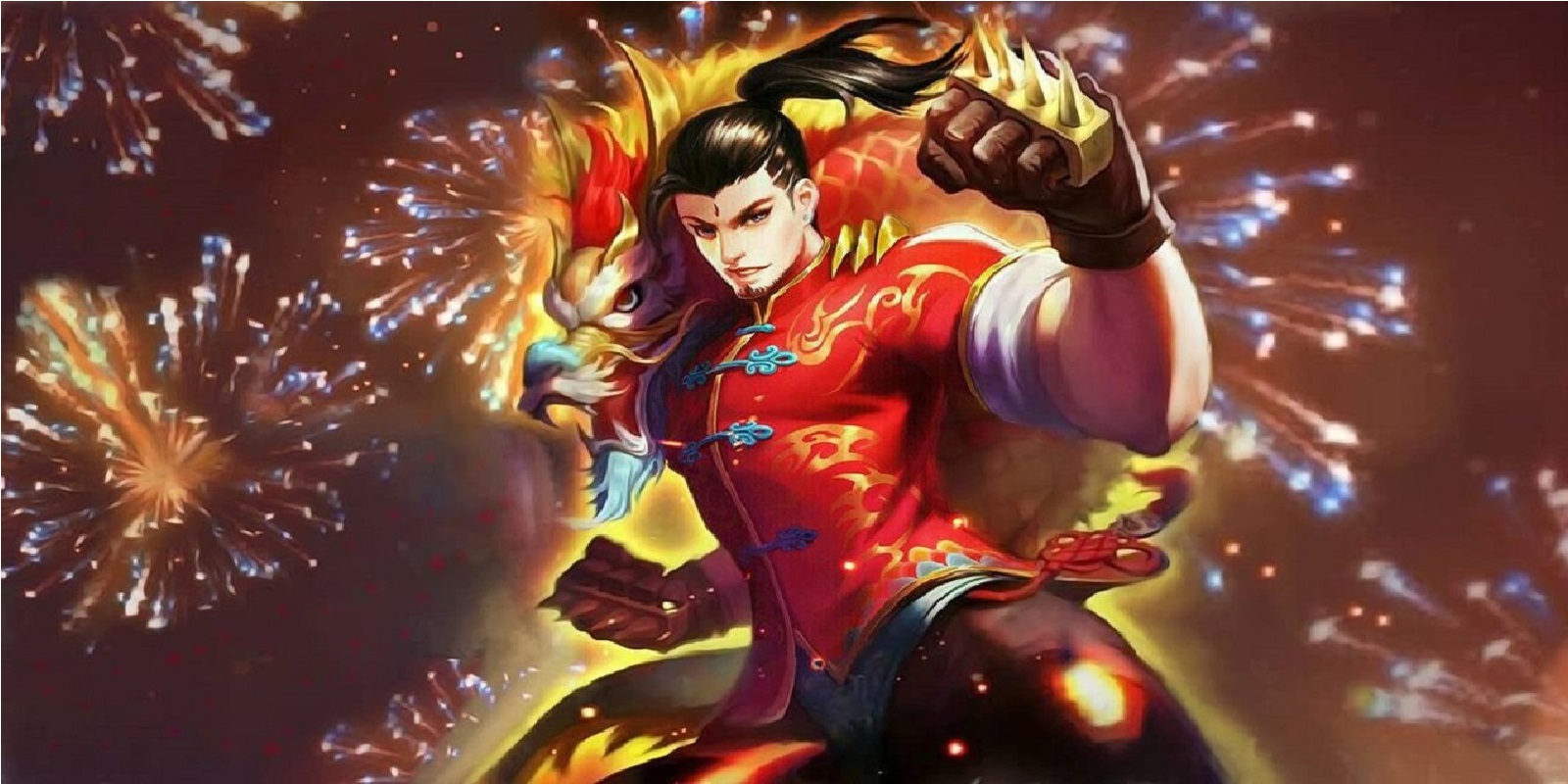 Next there is Chou which you can use to count Vale. When Vale releases his wind skill, Chou can easily get into Vale’s weak point with his second skill which gives immunity.

Use a deadly combo from Chou’s hero and aim for Vale at the same time with Chou’s ultimate. If you use item damage, Vale will die instantly. 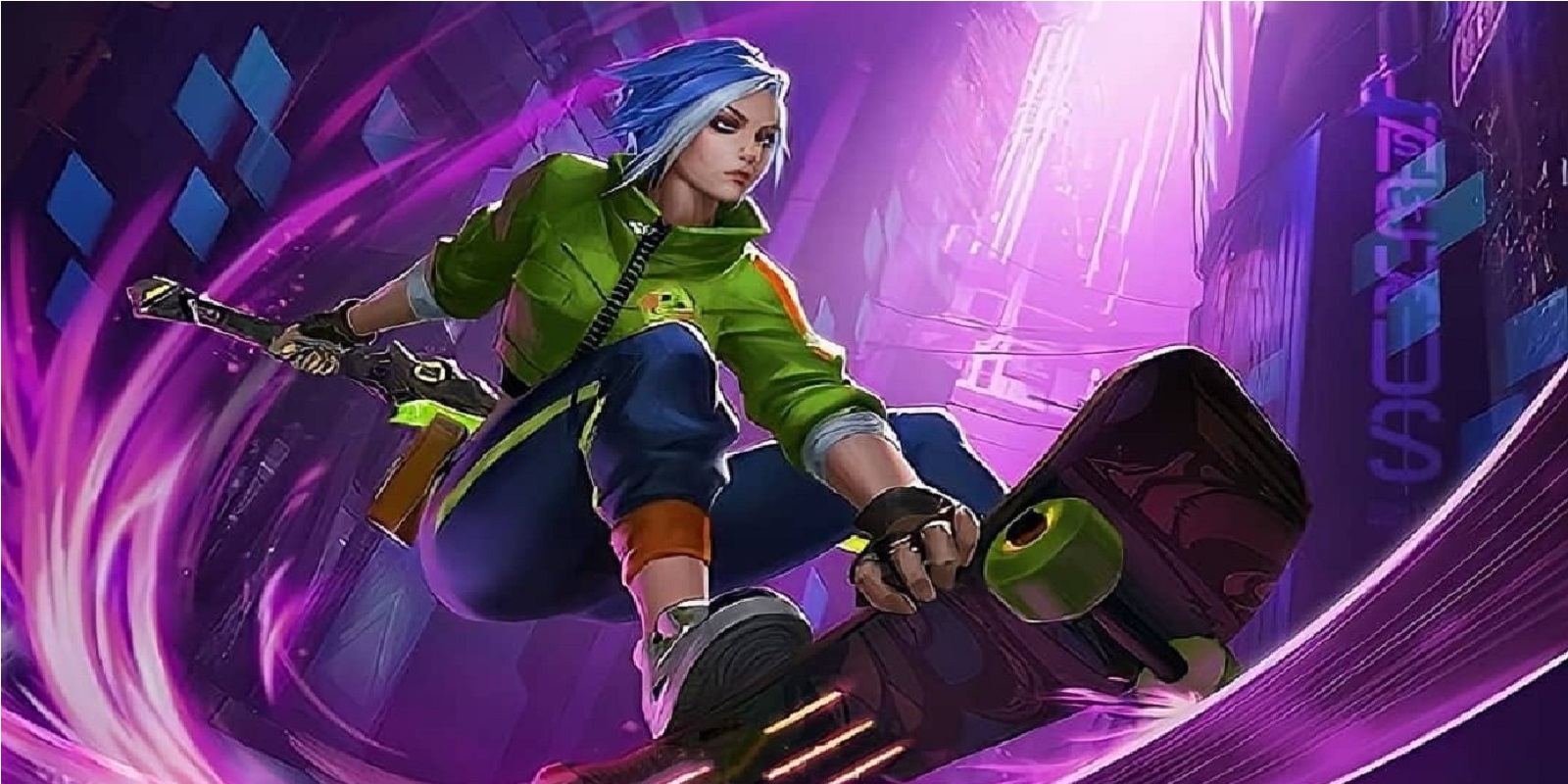 Next is Benedetta, who is one of the best assassin heroes you can use to count Vale very well and completely.

Benedetta’s ability to easily break into Vale’s defense and defeat him. Benedetta has a fast attack, with a deadly combo attack that can easily beat Vale in a match in Mobile Legends. 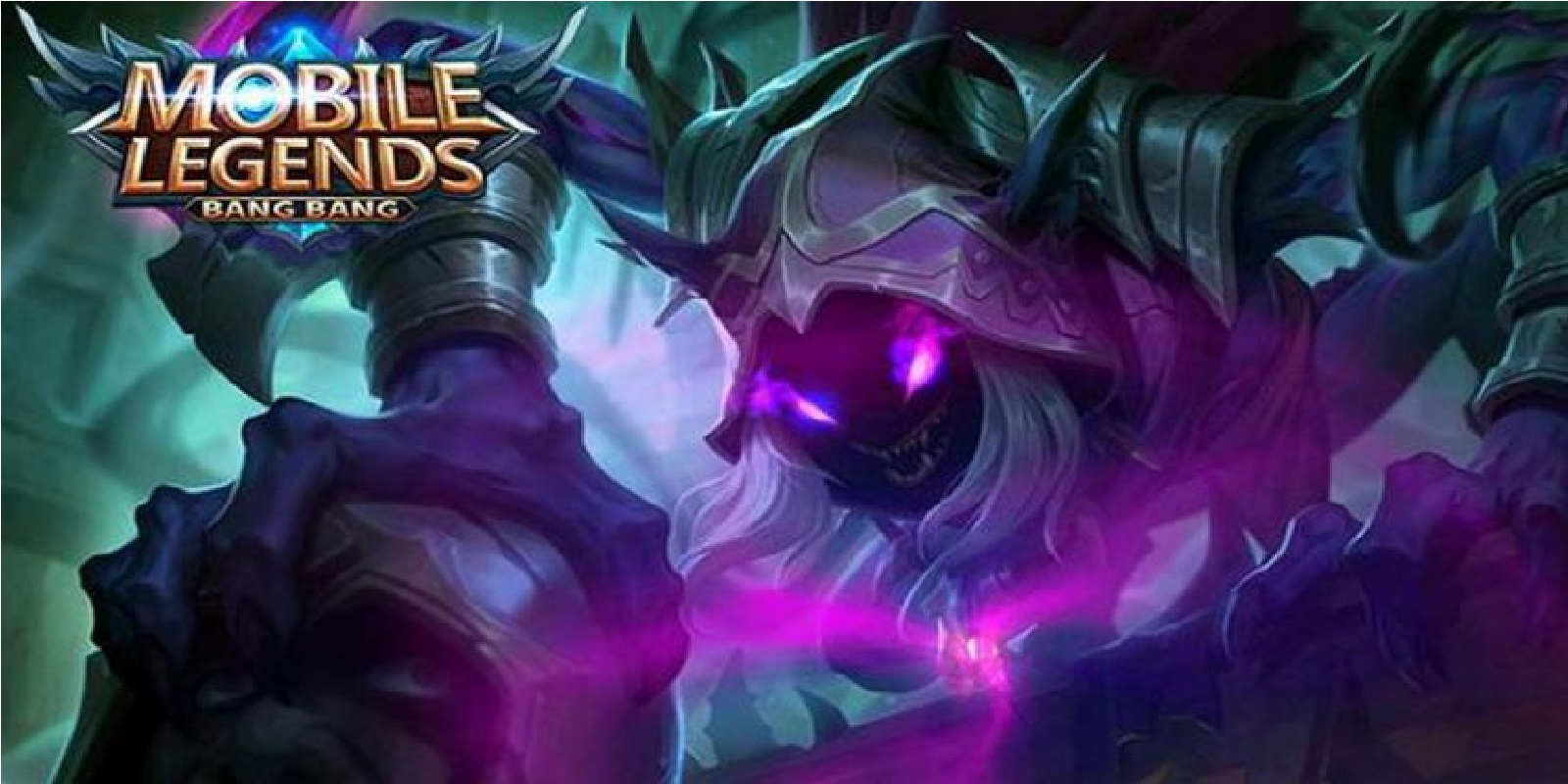 The next Hero Counter Vale ML is Helcurt, which is one of the assassin heroes that you can use to counter Vale heroes very easily. This is thanks to his ultimate ability that can blind the opponent’s eyesight. 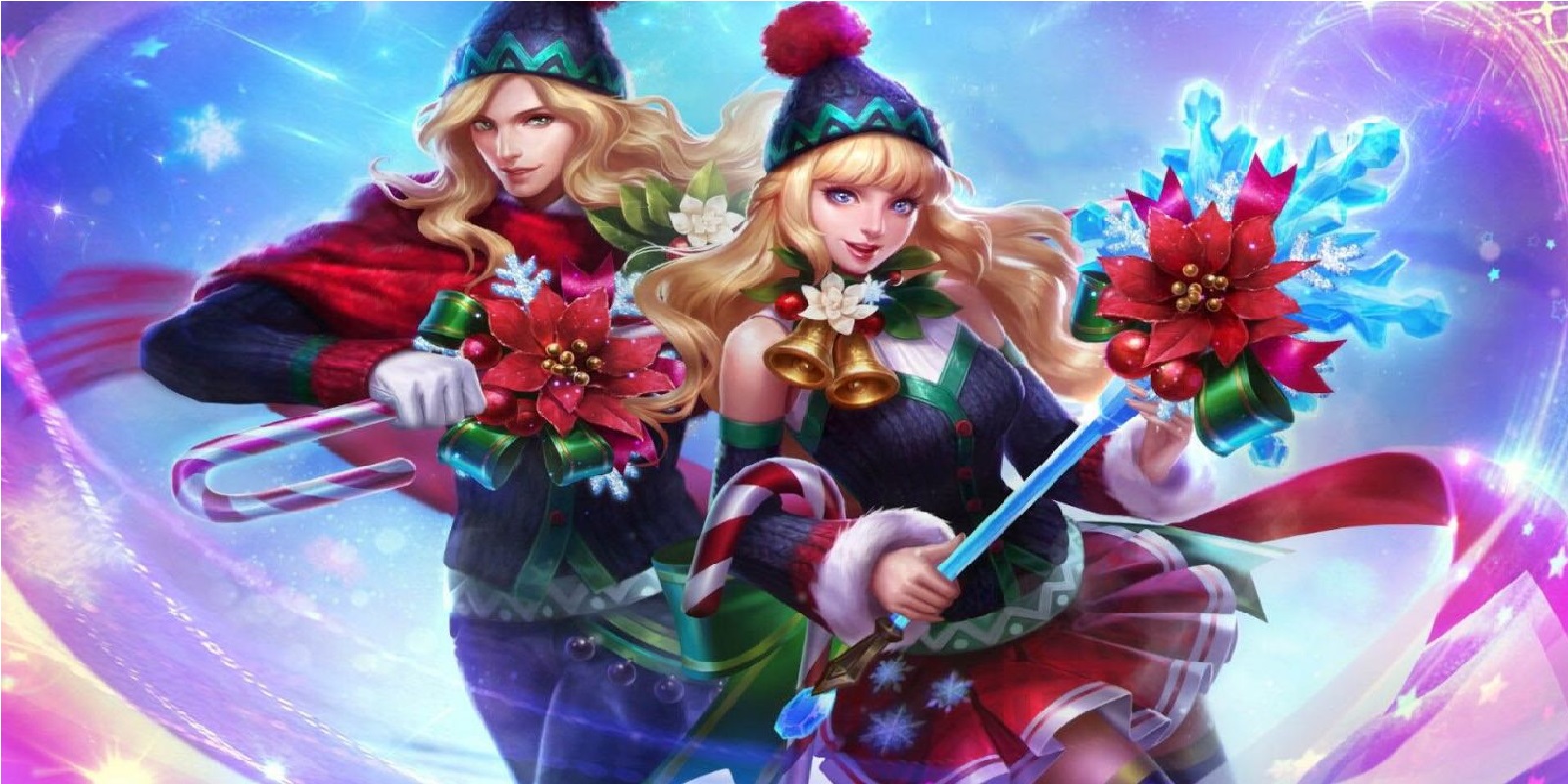 The last Hero Counter Vale Mobile legends (ML) is Lancelot, which is one of the best assassin heroes you can use to counter Vale heroes in Mobile Legends. This one hero allows you to ambush Vale heroes very easily.

With Lancelot’s skill, he can easily enter Vale mobile legends (ML) counters very easily, he also has a fast and deadly combo accompanied by strong immunity in Mobile Legends.

That’s the best Vale hero counter recommendation that you can use in Mobile Legends (ML). Hopefully, the presence of the list above can provide you with a useful reference for defeating Vale’s hero in Mobile Legends. Don’t forget to keep practicing, play wisely and don’t become a toxic player!