Of course, not all heroes can be played as hyper carry, there are certain heroes which are very suitable to be used as hyper carry like the following heroes. Well, Esportsku will provide recommendations for the best hyper carry heroes in meta season 22 in Mobile Legends.

Hyper Carry is one of the meta or strategies in the game, different from junglers, offlaners or others. Hyper Carry usually refers to a hero that can be used as a hyper. Later the hero will get a lot of resources and become the core of the match.

The following are recommendations for hyper carry meta heroes that you can play Season 22 in the Mobile Legends game. 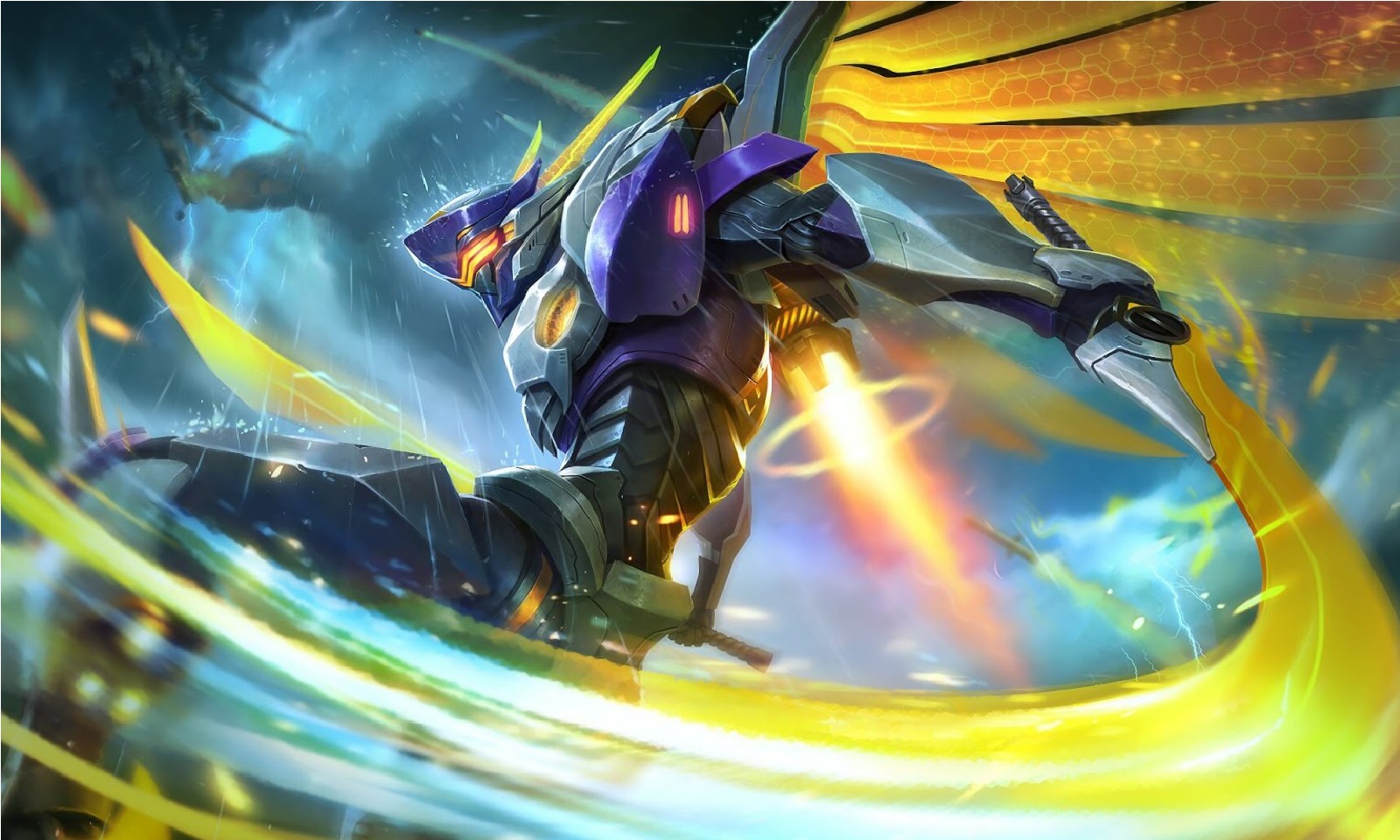 The next hyper carry meta Season 22 is Saber, this one assassin hero has deadly executioner skills. Saber can be played as a hyper carry hero quite well.

Saver has a very deadly execution skill, in one ultimate attack, Saber is able to easily succumb to his target.

Saber’s passive skill will have the effect of reducing the opponent’s Physical and Magical Defense so that Saber will be easy to launch high attacks. 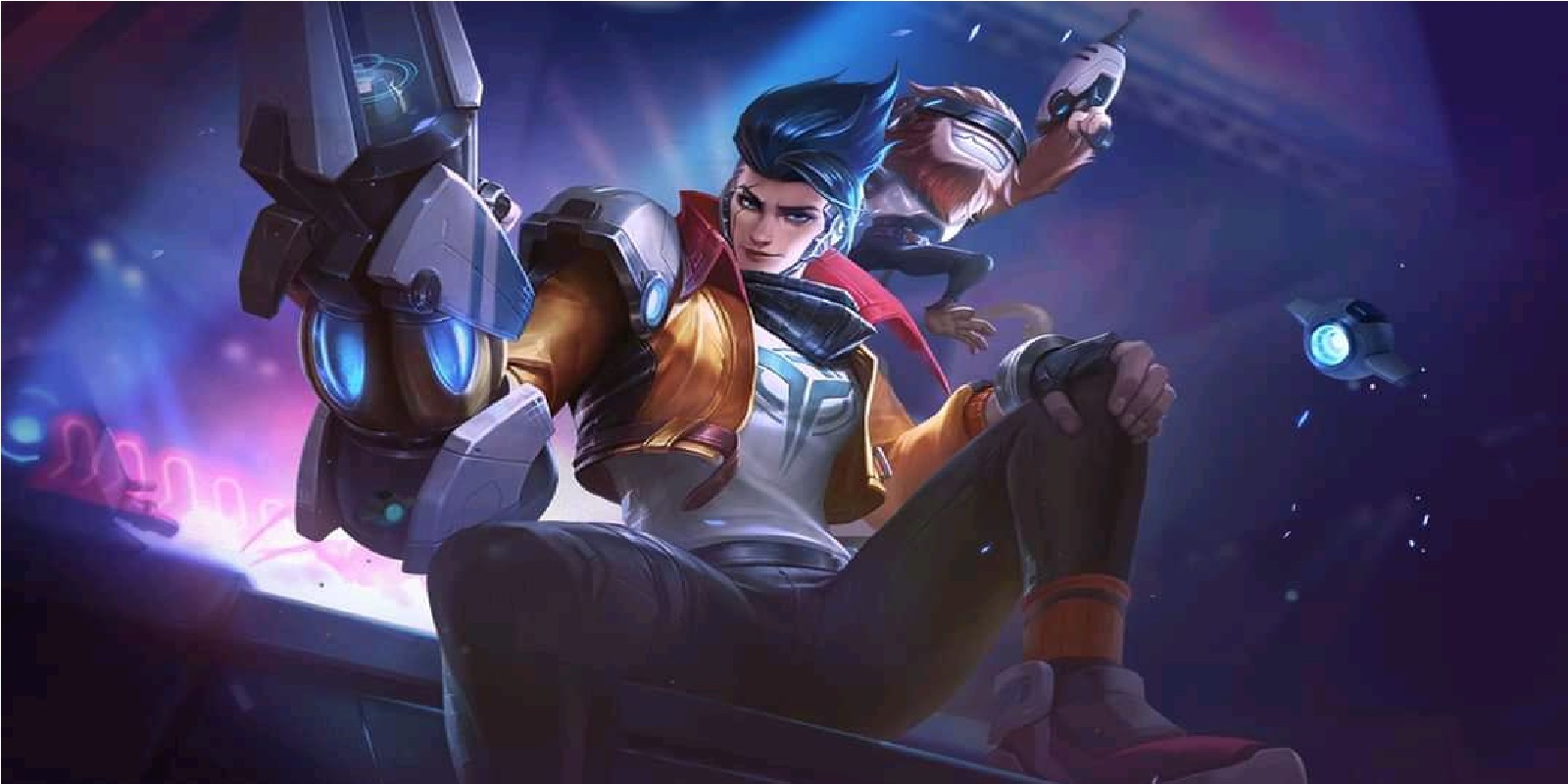 Claude is one of the marksman heroes who has high agility, you can play this hero to become the best hyper carry hero in Season 22.

Claude has a skill that can increase a safe stack, the stack will increase Claude’s damage and movement speed so that he can move quickly and defeat opponents. 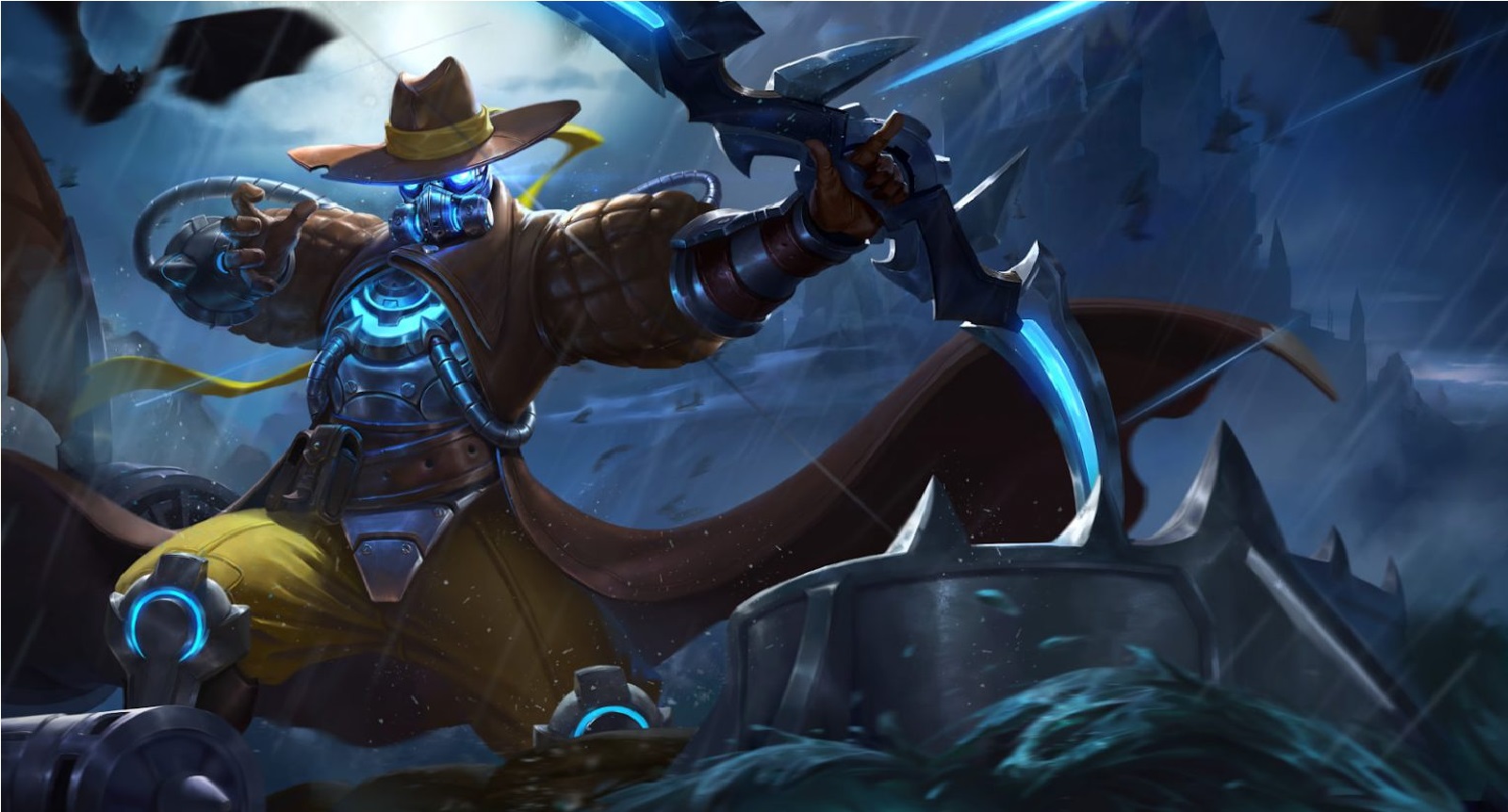 Next, the best hyper carry hero that you can play is Yi Sun Shin, one of the best marksman assassin heroes, in recent seasons Yi Sun Shin has become a meta core hero.

Especially in Season 22, this hero is indeed not so much picked, but it can’t be denied that Yi Sun Shin is still one of the best hyper carry heroes that you can play in Mobile Legends. 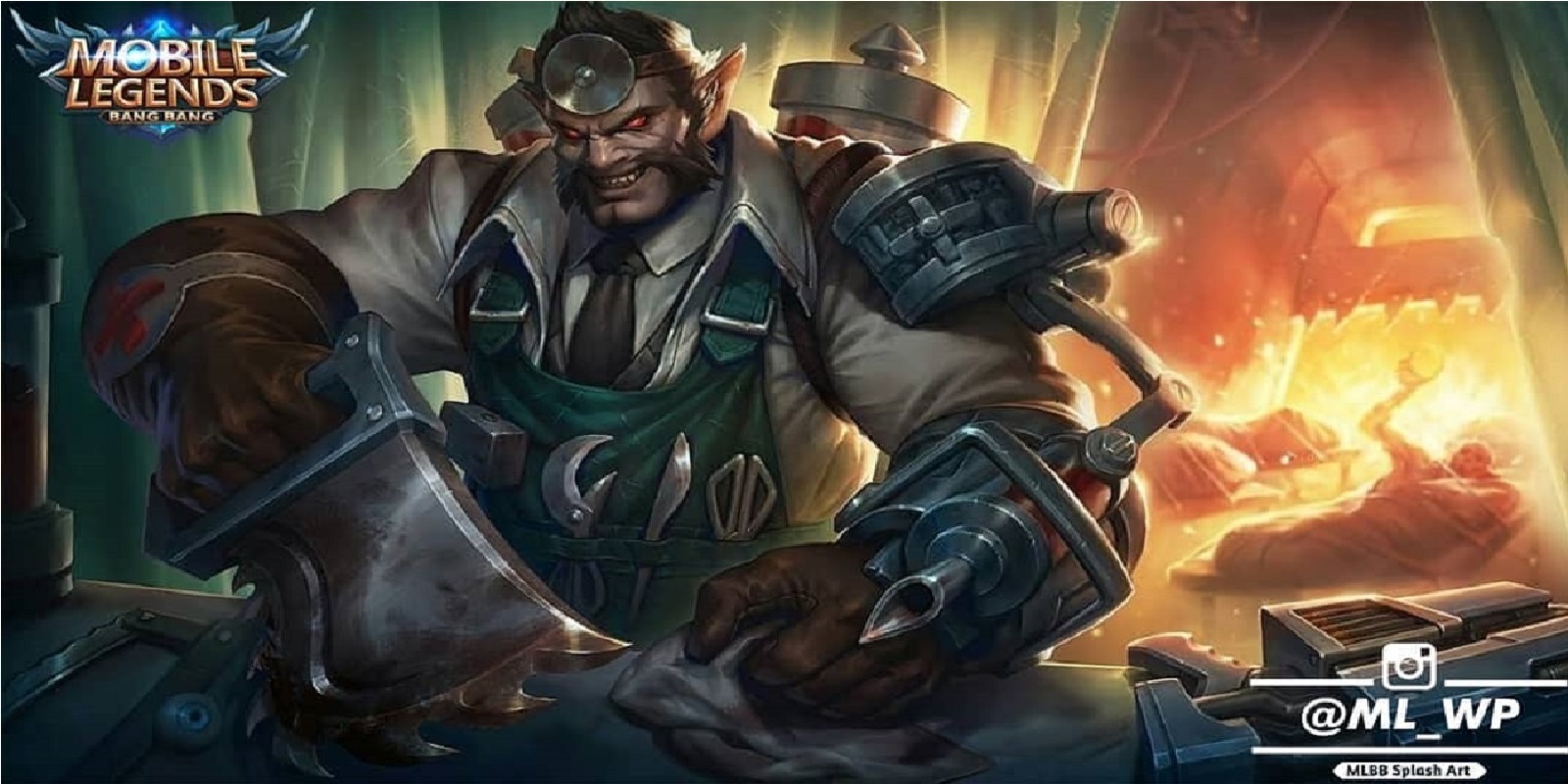 Next is Roger, a marksman hybrid fighter hero, who has the best ability to attack his opponent quickly, this hero has six skills that you can use.

Roger has two playable modes, human mode and wolf mode. Roger’s human mode attacks from a distance like a marksman in general.

As for the wolf mode, Roger attacks the opponent at close range like a hero fighter in general. With this attack makes him very strong from close range and distance. 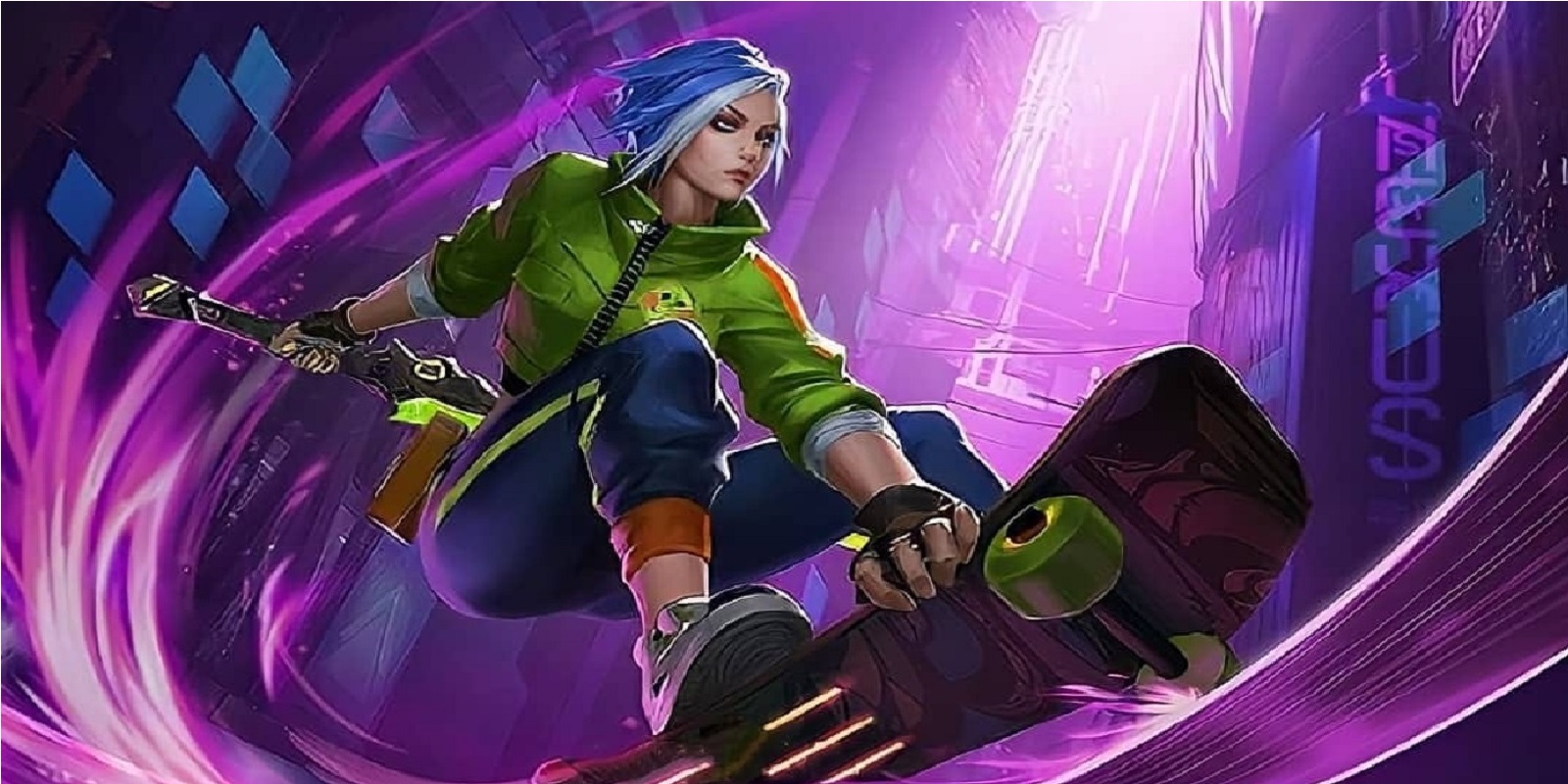 Now the last hero is Benedetta which you can use as a hyper carry hero in season 22 in Mobile Legends. Benedetta has excellent abilities in various ways, this hero can even be an offlaner, support and even a tanker.

Playing Benedetta is almost the same as Lancelot, this hero can break through and lunge at the opponent and deal big damage at once and defeat him.

So that’s it for this time regarding the recommendations for the best hyper carry meta hero season 22 Mobile Legends that you can play. Hopefully, the presence of the above review can be useful for you Mobile Legends gamers. Keep practicing, play wisely and don’t become a toxic player!