This time, Esporsku will give you the best Mobility mage hero in Mobile Legends. By using these heroes you will feel how this mage hero will greatly change the course of the game, of course, in order to defeat the opponent. Here's the reason!

This is the best mobility hero mage in Mobile Legends. Mobility in the Mobile Legends game is a very important characteristic of a hero. Mobility indicates that each hero has a lot of skills that help them to move.  This time, Esporsku will give you the best Mobility mage hero in Mobile Legends. By using these heroes you will feel how this mage hero will greatly change the course of the game, of course, in order to defeat the opponent. Here’s the reason!

The Mobility ability can be used by players as an opportunity for a strategy to move or rotate. It can also be used to gang up and run away and last but not least it is used to chase opponents who are running away.

By choosing heroes who have high mobility, your game will be more agile and able to fight hassles. This advantage will certainly be very helpful when the war takes place. 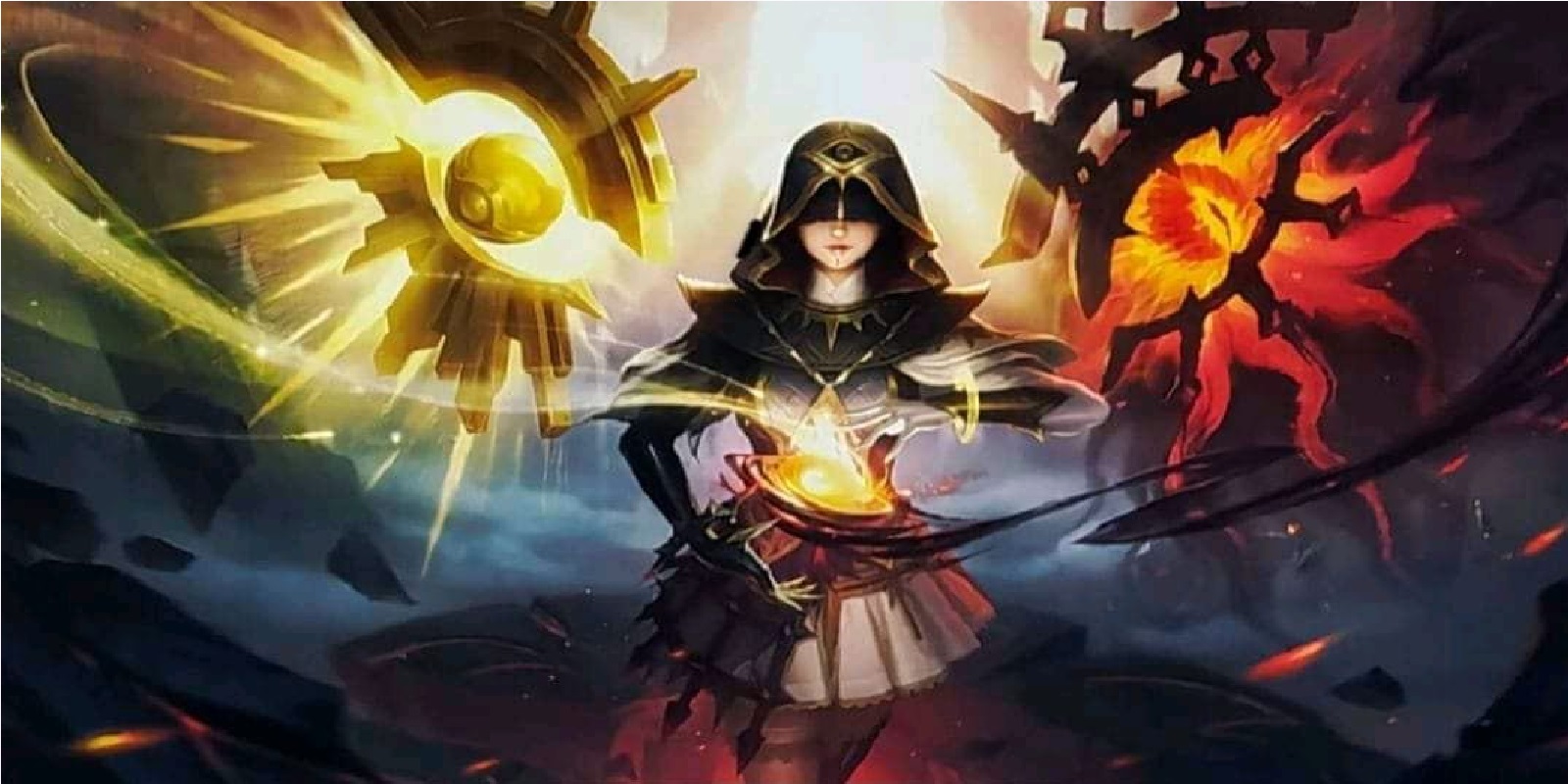 Lunox is one of the mages with the best mobility in Mobile Legends. This mage has skills that match the criteria to make it difficult for opponents to deal with him. One of the skills that can support Lunox’s mobility ability is none other than the ultimate skill itself.

With Brilliance mode Lunox can make himself turn into a ball of light for three seconds and produce magical damage. It will continue to grow and when this mode lasts he will not be hit by any attacks from enemies that face him. 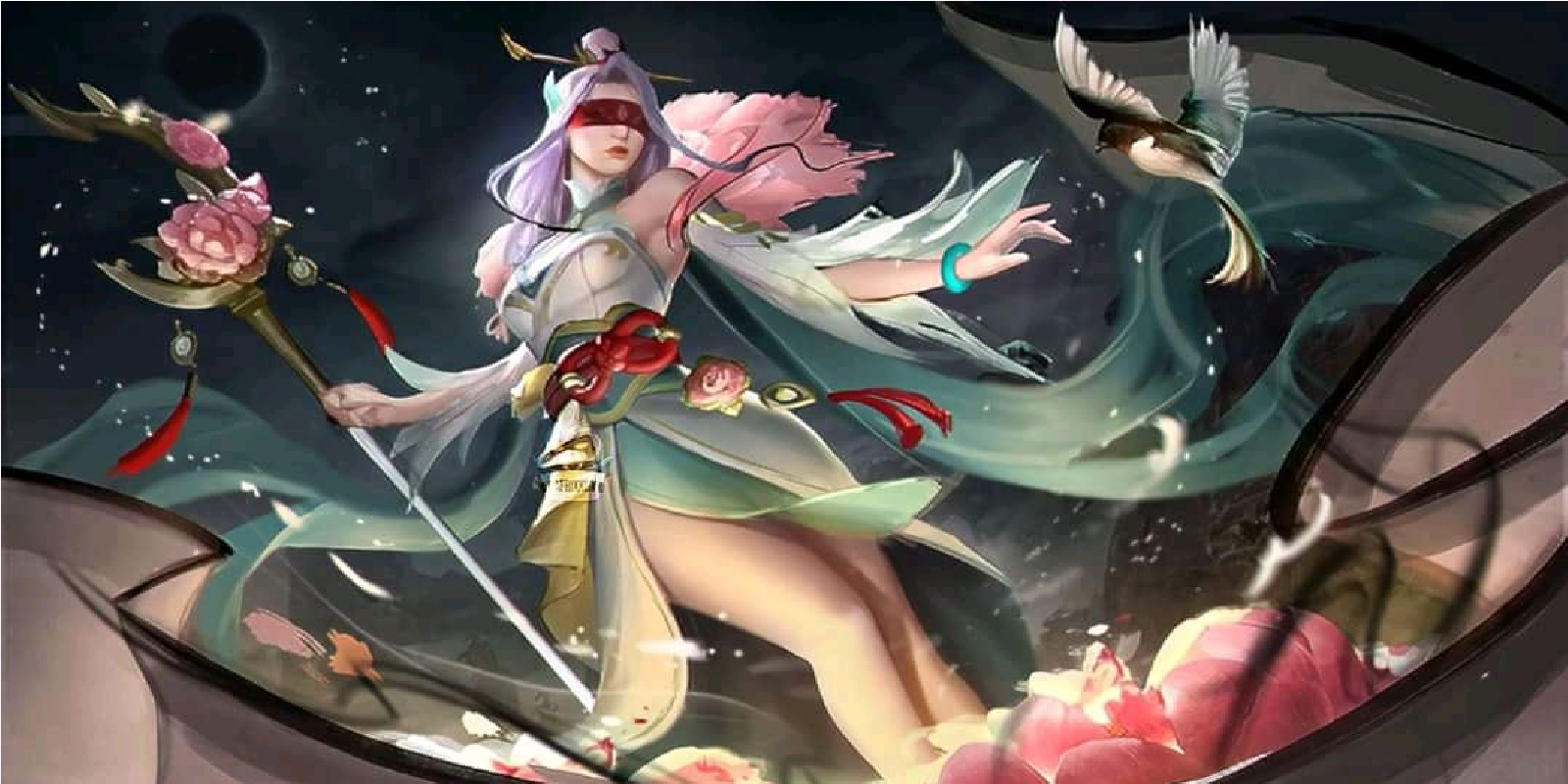 Next is Pharsa, becoming a mage magician with wide and deadly area attacks, making Pharsa the hero with the next best mobility in Mobile Legends.

He has a very unique way of attacking compared to because this mage hero will attack stealthily and issue a very broad ultimate skill. The enemy in this area will be pierced by very painful magical damage along with that the enemy will also be hit by a CC attack. will make things worse with the right attacking position.

Pharsa will be very difficult to catch and defeat and what makes him able to continue to survive when his ultimate is deactivated is his skill 2 which makes him change his form to a bird with this action he can hit all the walls that block him. 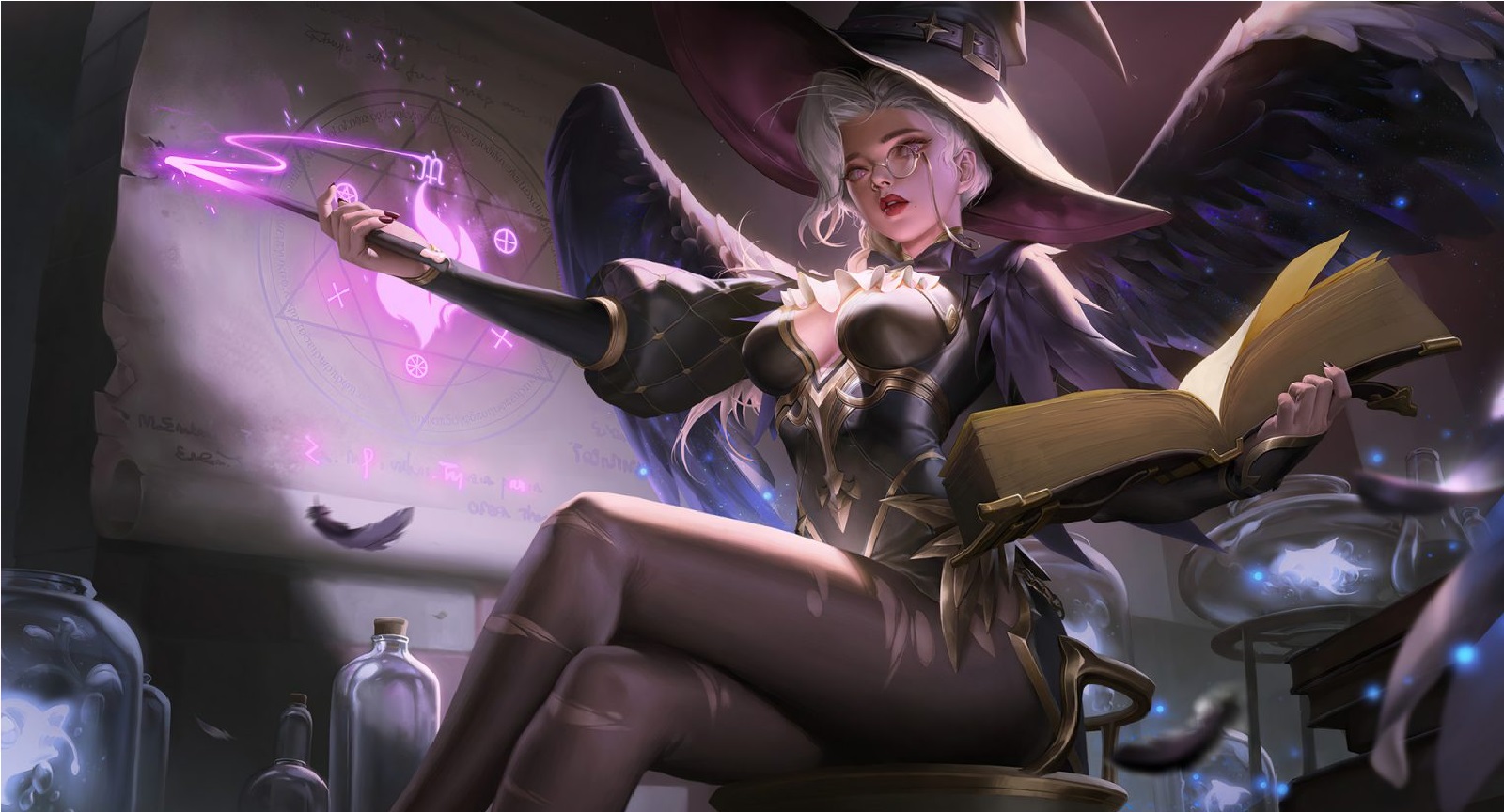 Next is Alice, the hero mage who has the best mobility in mobile legends, the next is the queen of blood Alice. This hero is very overpowered because he is blessed with very effective skills to attack, escape, chase and even kidnap.

Alice’s 1st skill which makes her spit out a blood ball can penetrate all the walls that block it at the same time this blood ball will deal damage and make Alice teleport to the direction the ball stops. His extraordinary abilities make him a very difficult figure to capture and conquer.

In addition, if the brow stacks have 60 orbs, he will get random additional abilities in terms of damage, movement speed and so on. 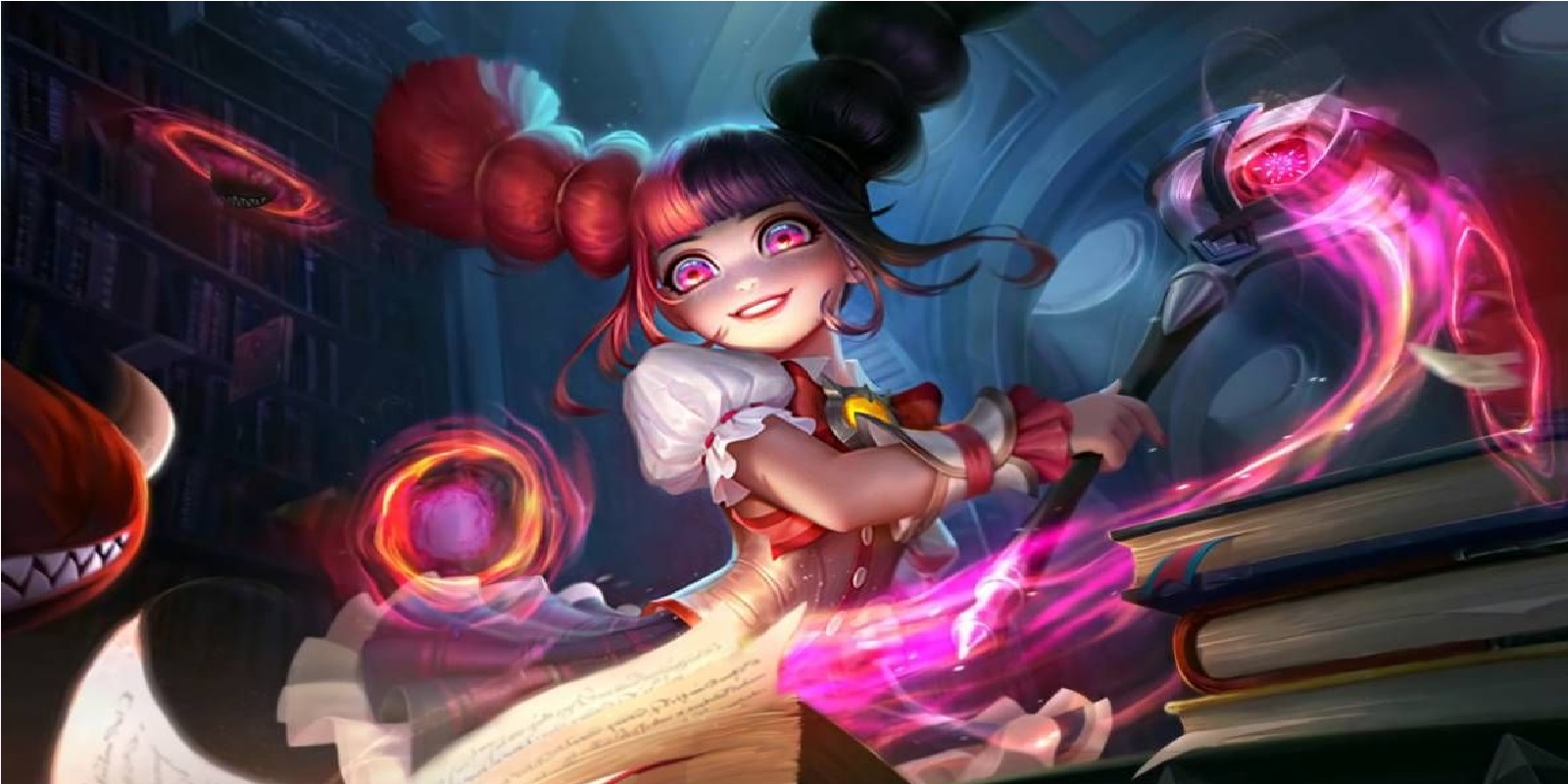 Next is Lylia, a mage who has a fairly high magical damage at the beginning of this match and is also included in the category of hero mage with the best mobility in mobile legends. Lylia’s passive skill that can increase movement speed by 15%.

When there is a Gloom around and the ability that can increase Lylia’s mobility next is her ultimate skill called Black Shoes which when activated will return Lylia to the position when the Black Shoes are released.

This will restore the reduced HP and increase magic power in order to increase the attack of his combos. 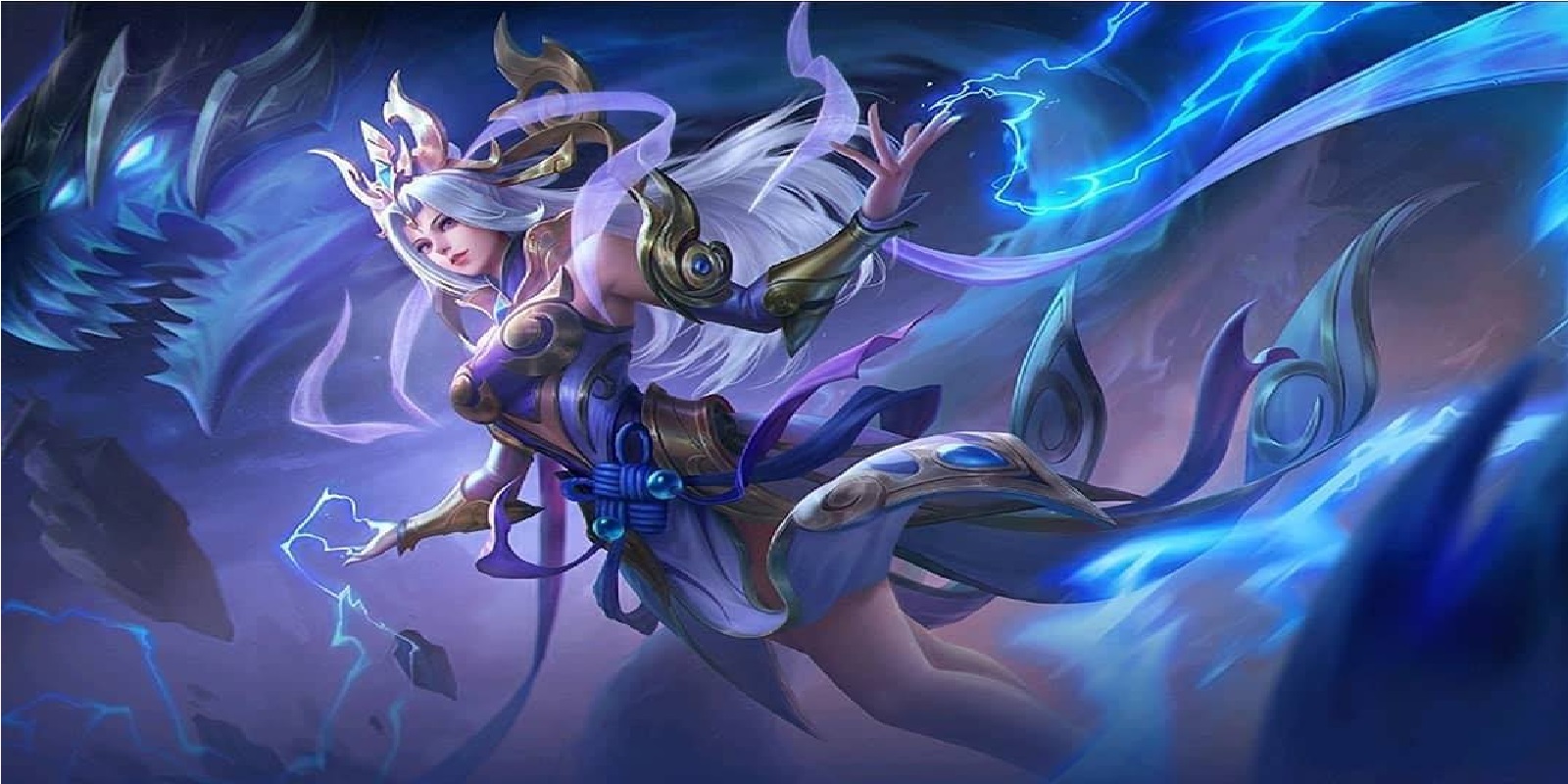 Finally, there is Selena, the hero who has a role mage with the appearance of an assassin, this one is included in the next row of heroes with the best mobility. Selena has the ultimate skill called Primal Darkness by activating this skill she will change into Abyssal Form.

That’s when Selena will increase her movement speed and will also reset the cooldown of her skills called Garotte and her Abyssal Arrow with these two forms, Selena can use them to attack and run away effectively without having to be afraid of being chased by her opponents.

That’s a row of the best mobility mage heroes in Mobile Legends. Hopefully this information can inspire ML players to use this hero who has the best Mobility abilities. Thank you for listening, see you in the next article! Keep practicing, play wisely and don’t become a toxic player!

What is the Racer Top Up Event in Free Fire (FF)